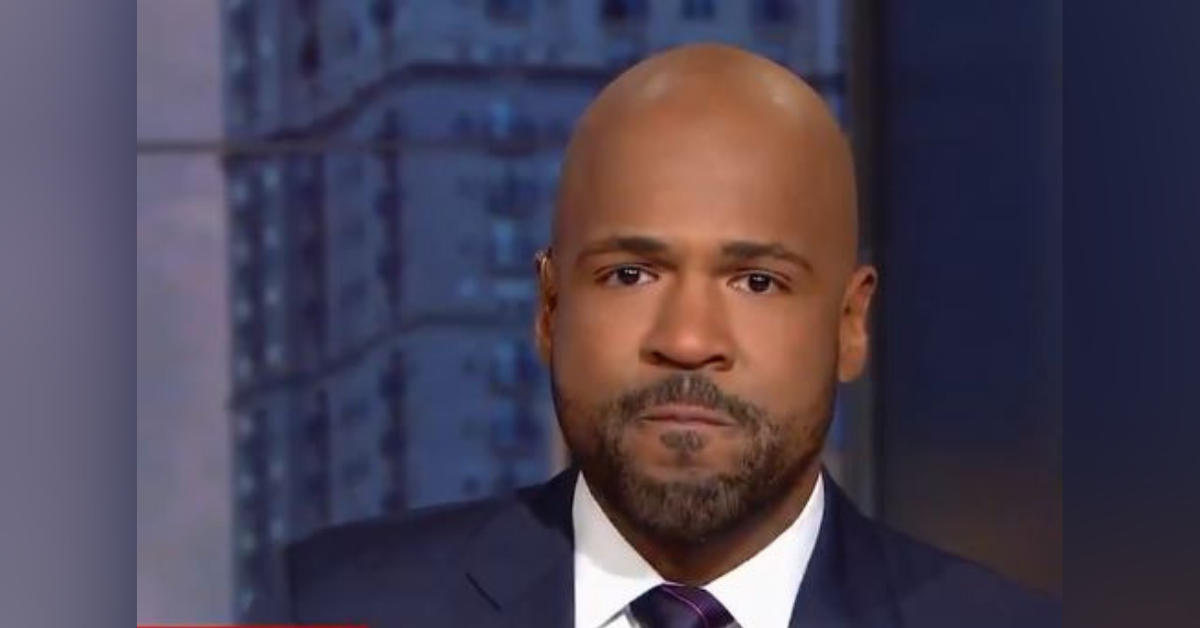 A CNN host became emotional while responding to a controversial tweet from President Trump in which he attacked U.S. Democratic Rep. Elijah Cummings, referring to his district of Baltimore as a "disgusting, rat and rodent infested mess", CNN reported.

Anchor Victor Blackwell broke down on air as he defended Baltimore, his hometown, against Trump and called out the president for his history of racist tweets.

On Saturday, President Trump took to Twitter to unleash a barrage of call-out tweets against Rep. Cummings.

In the three-part tweet, he blasted Cummings for his stance against the conditions at the border, and insisted that conditions in his Baltimore district are "far worse and more dangerous."

In his third tweet, Trump declared that Baltimore is a place where "no human being would want to live".

The city of Baltimore has since rallied together to show their pride against the POTUS' remarks and have caused the hashtag #WeAreBaltimore to become trending on Twitter.

"No city deserves to be dragged through the mud by its country’s leader," one Twitter user wrote. "And because its representative was doing his job? Forget it. #WeAreBaltimore, #WeAreAmerica, and you are not wanted here Mr. Trump." 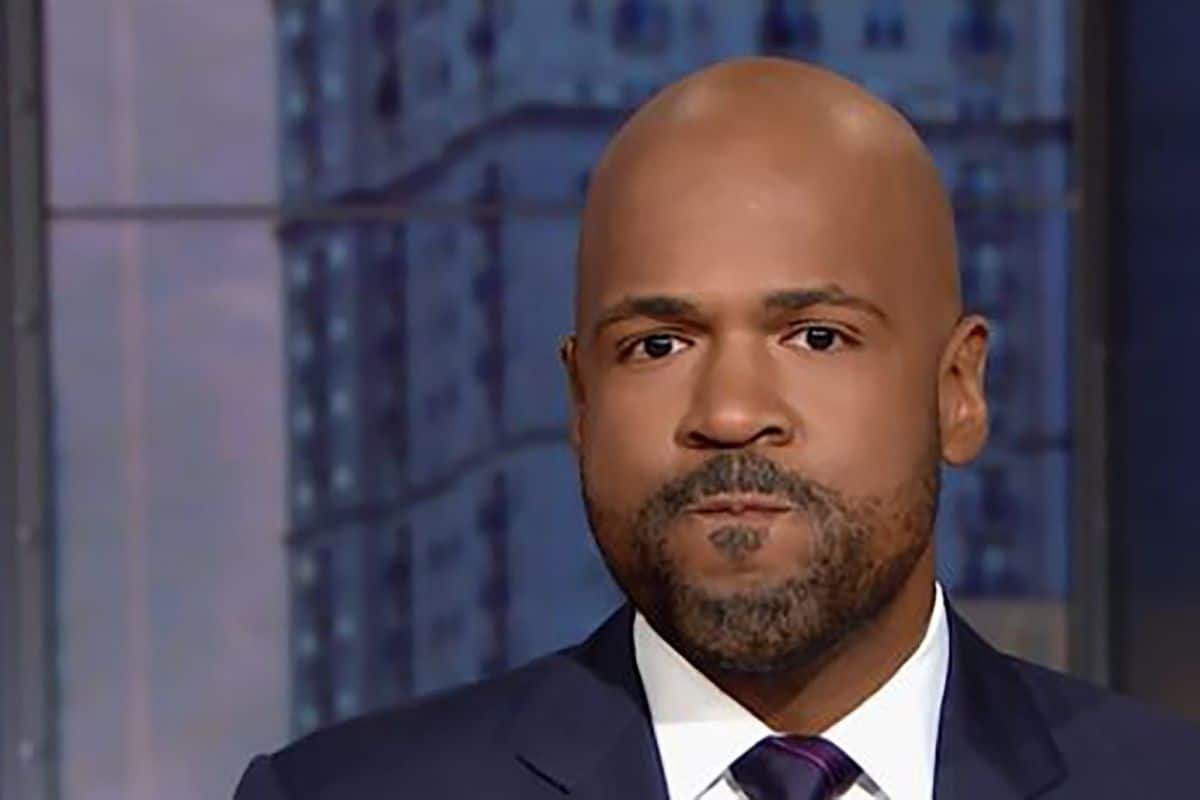 With a banner beneath him reading "Words Matter", the host pointed out that Trump's use of the word "infested" is typically used to describe rodents and insects, but the president consistently uses it to criticize lawmakers who are members of minority groups.

"You seeing a pattern here?" he asked.

"'Why don't they go back to the totally broken and crime infested places from which they came'," he quoted, going on to add that Trump used "infested" again to describe Congressman John Lewis' district before his 2017 inauguration into the White House, and then again in reference to the 2014 Ebola crisis in Africa.

He then became emotional while speaking about Trump's specific attack against Baltimore and his claim no one would want to live there. 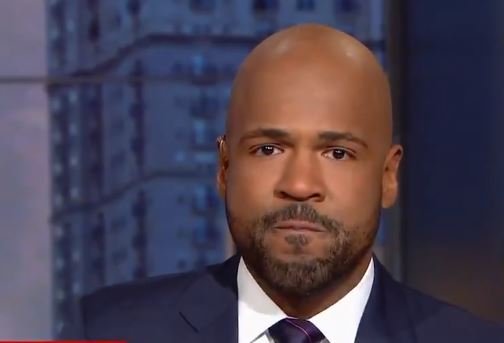 "You know who did, Mr. President? I did, from the day I was brought home from the hospital to the day I left for college, and a lot of people I care about still do," Blackwell said, after taking a moment to compose himself.

"There are challenges, no doubt. But people are proud of their community."

Watch the full video below.

Blackwell continued to specifically address Trump and tell him that the people of his hometown of Baltimore, "get up and go to work there."

"They care for their families there," he said. "They love their children, who pledge allegiance to the flag just like people who live in districts of congressmen who support you, sir."

"They are Americans, too," he finished.

Video of Blackwell's passionate speech has gone viral on Twitter, racking up over 3.2 million views and inspiring many to take to the comments and express their disgust at the president's comments.

"Powerful words," one Twitter user wrote. "From day 1 the so-called pres has only considered himself president of his supporters. The rest of us don't matter to him."