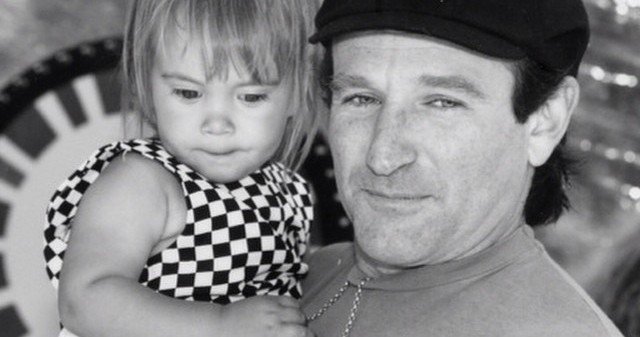 13+ Final Instagram Posts From Celebrities Before They Passed Away

When these celebrities posted on social media for the final time, there was no way to tell if they knew it was their last.

All we know is that these final Instagram posts are giving us chills.

Just a day before his sudden death, the Disney Channel star posted this headshot from an interview with ID magazine.

The 20-year-old sadly passed away on July 6 as the result of a medical condition. 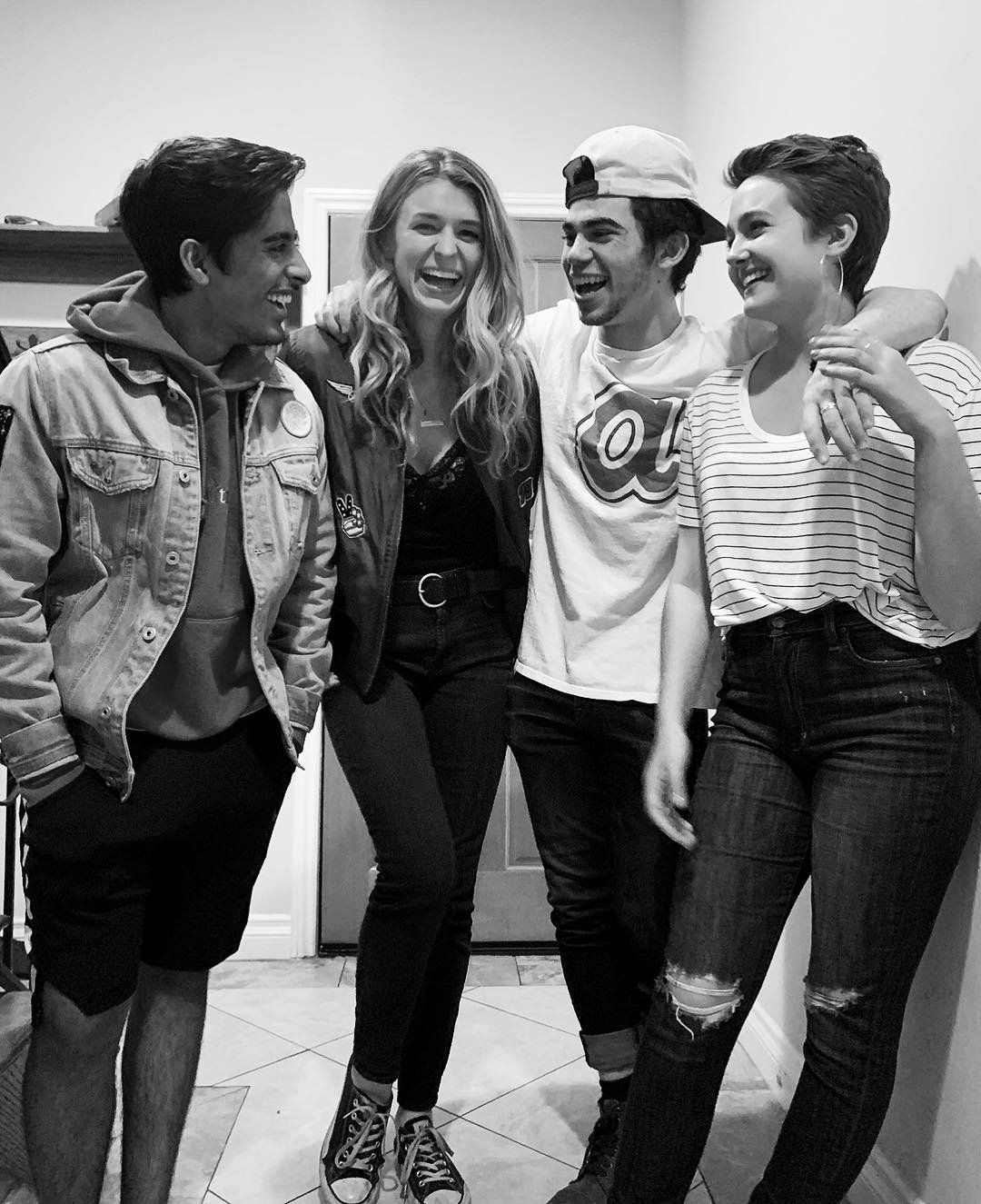 Since his passing, friends, family, and co-stars have been mourning the tragic loss.

He was known for his roles on the Disney Channel series "Jessie." 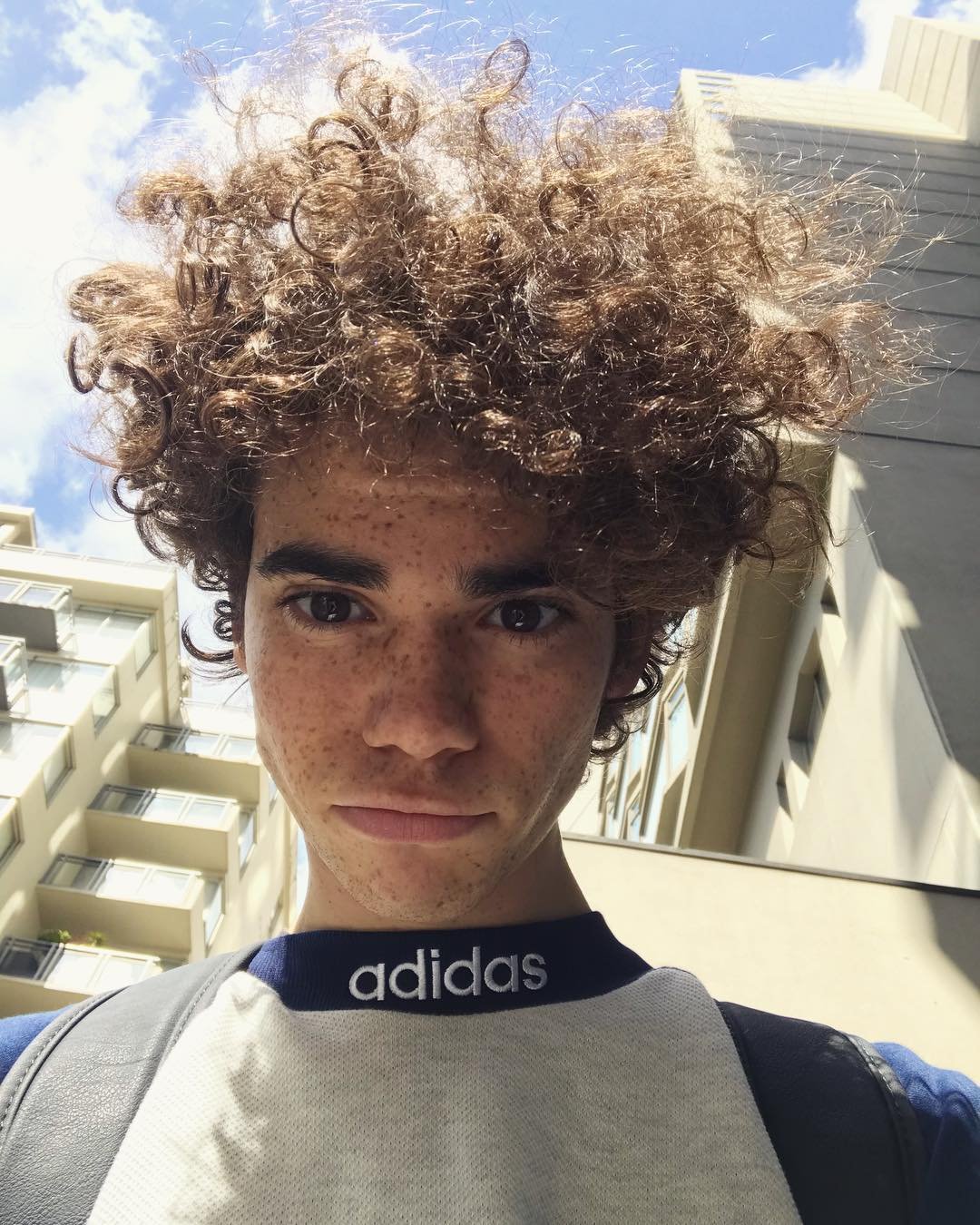 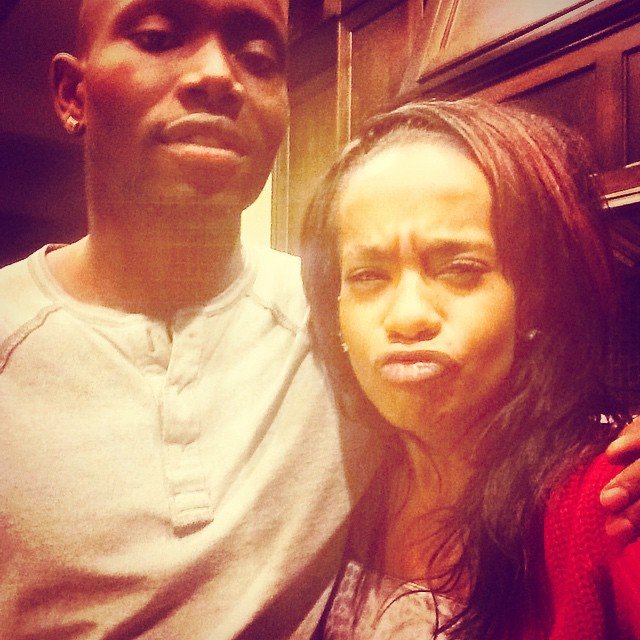 Bobbi Brown, the daughter of Whitney Houston, posted this last selfie before she was placed in a coma for months.

Sadly, both mom and daughter faced the same tragic fate. 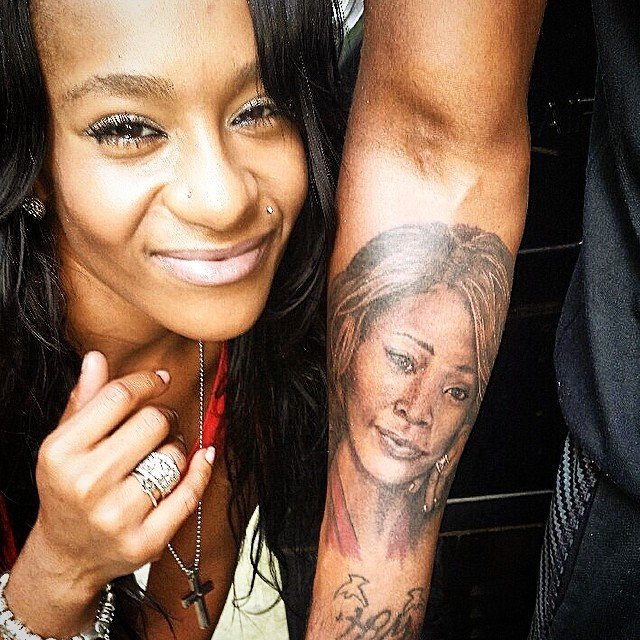 They were both found unconscious in bathtubs. 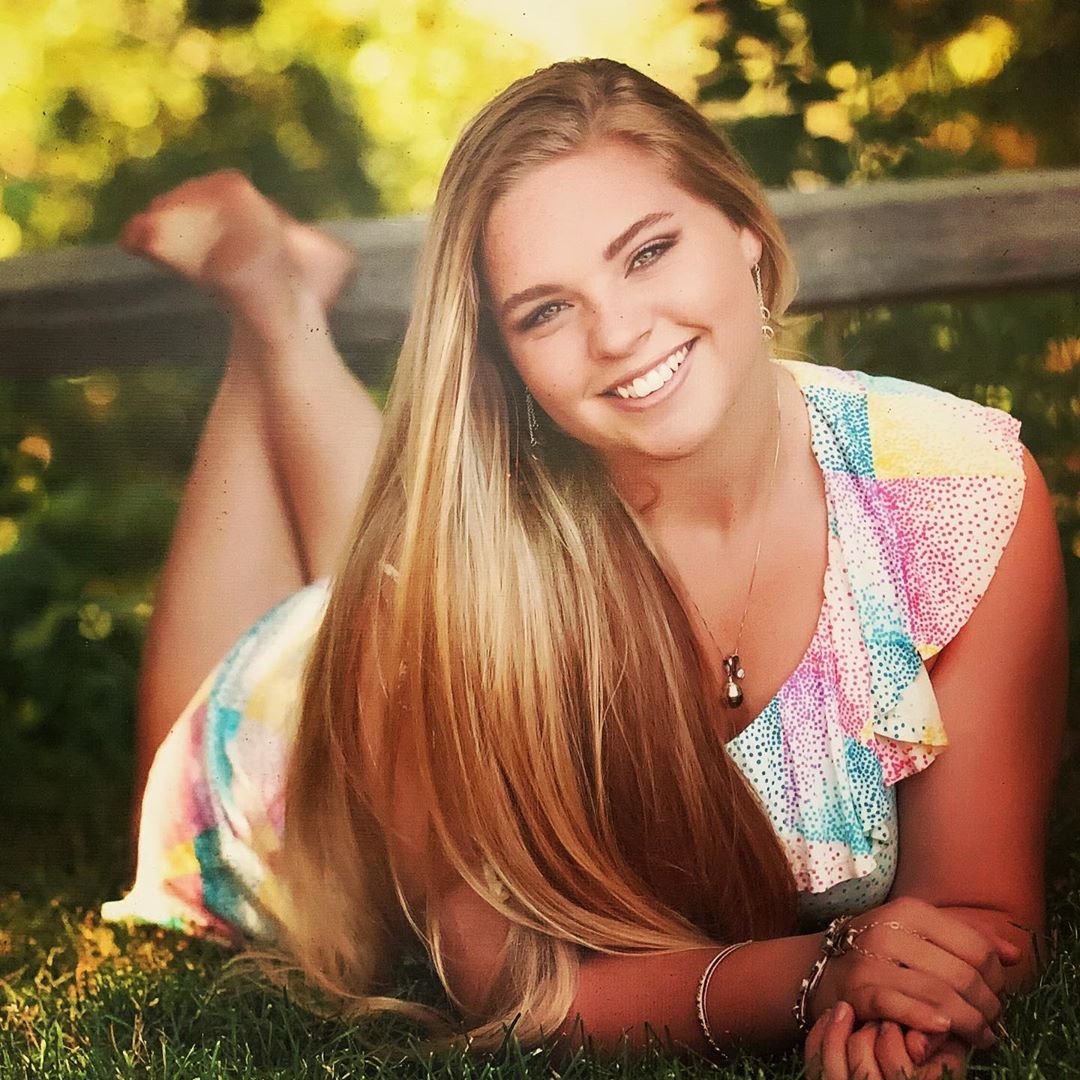 The last Instagram post from the Dog's Most Wanted star proves what a great mother she was.

And how much she will be missed by her family. 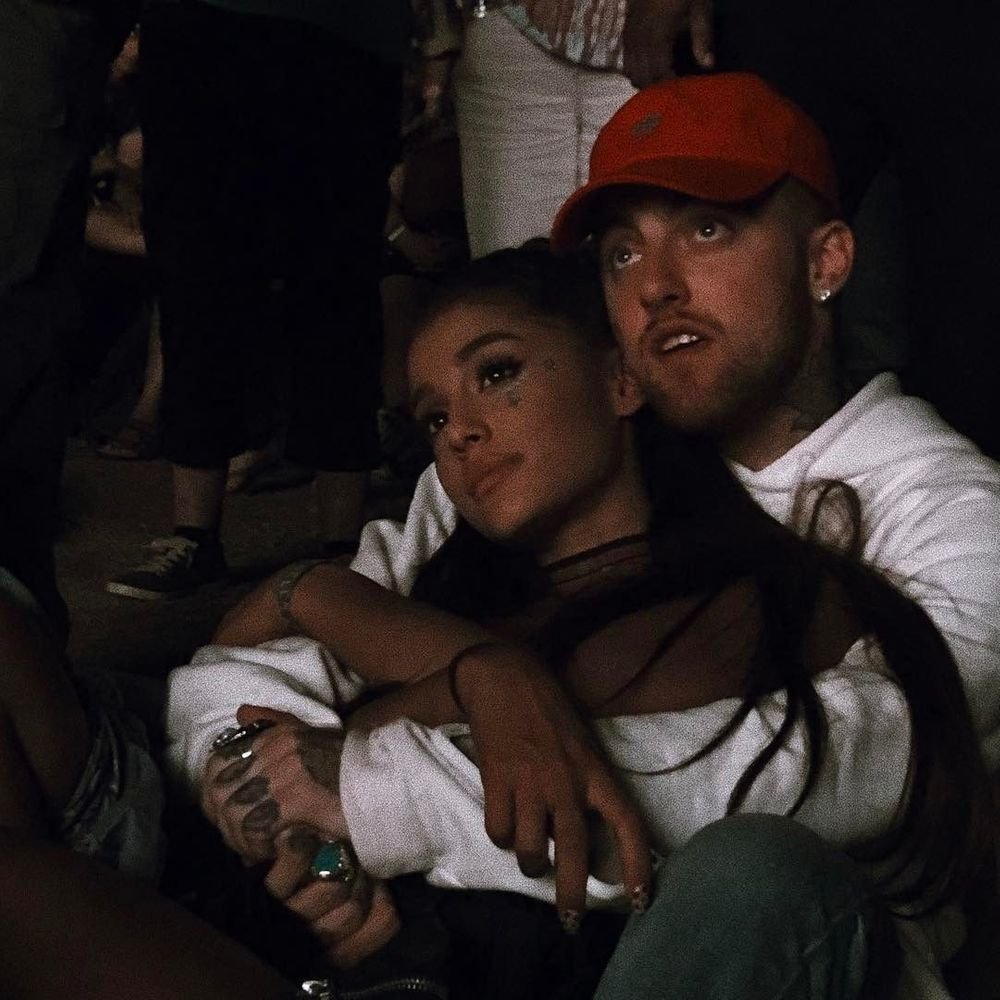 During a concert in his hometown, the singer even broke down on stage crying. 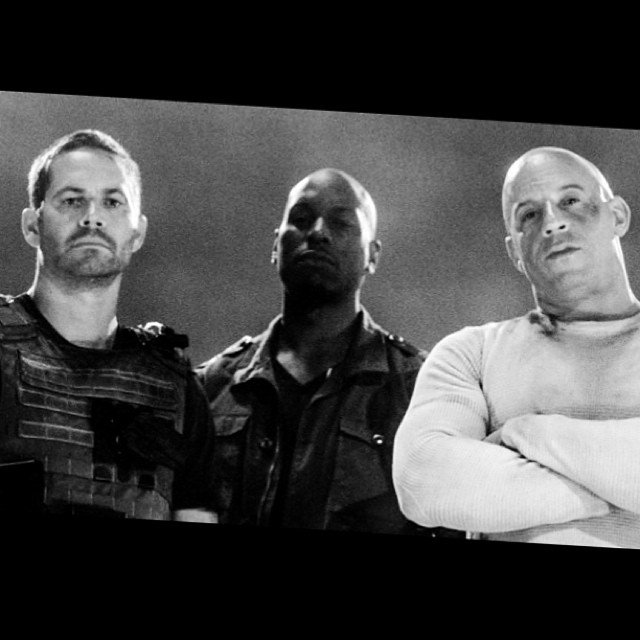 "The boys are back," Walker captioned his final Instagram post. It was a promo for the movie he had been filming at the time: Furious 7.

The world was heartbroken when he was tragically killed in a car crash in 2013. 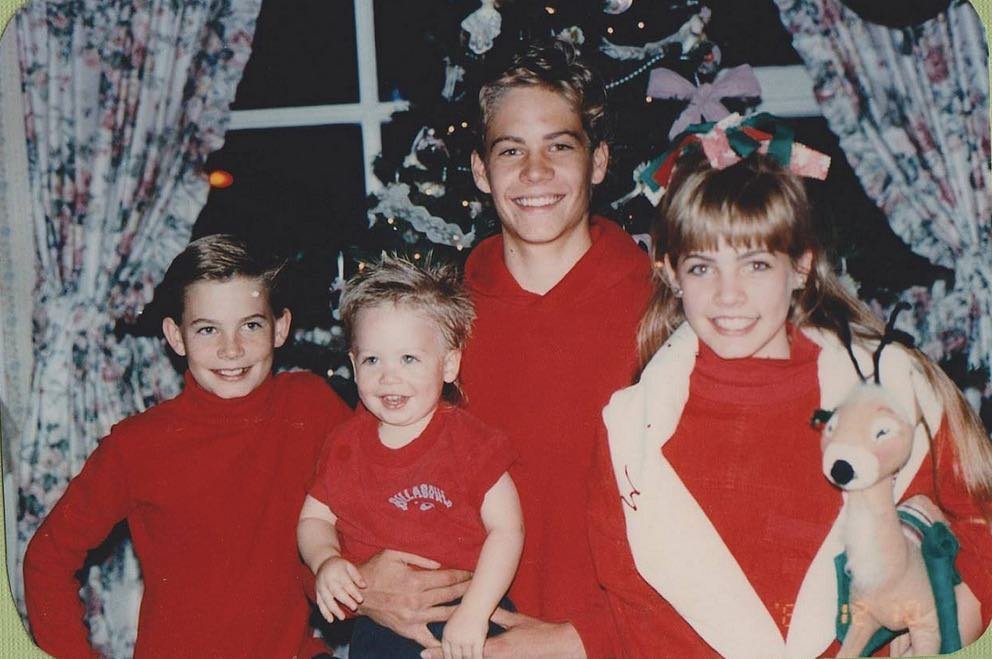 His brothers, Corey and Caleb, even ended up stepping in to film his parts for Furious 7. 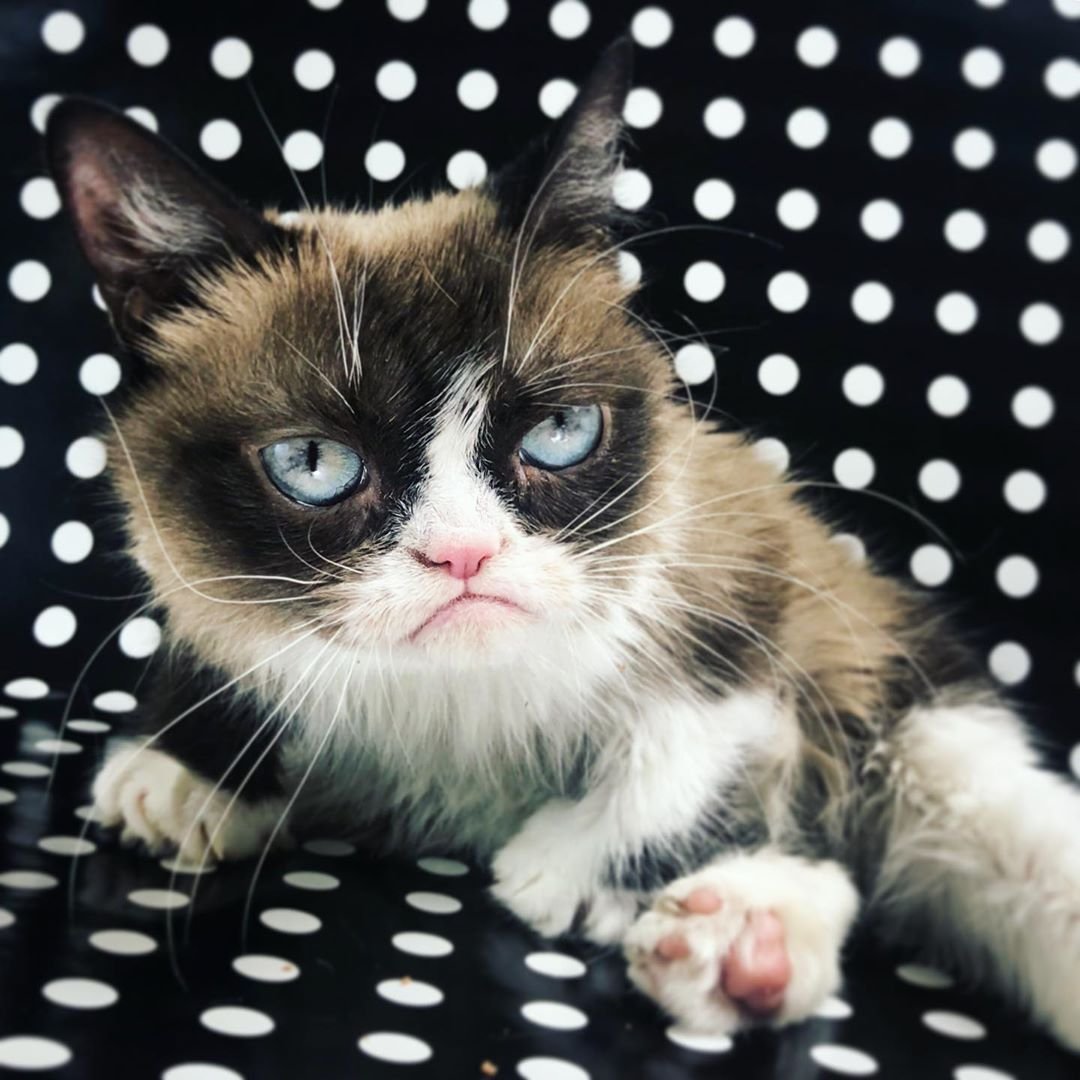 Grumpy Cat was definitely a celebrity in his own right.

One who brought so many smiles to the world, despite always looking grumpy. 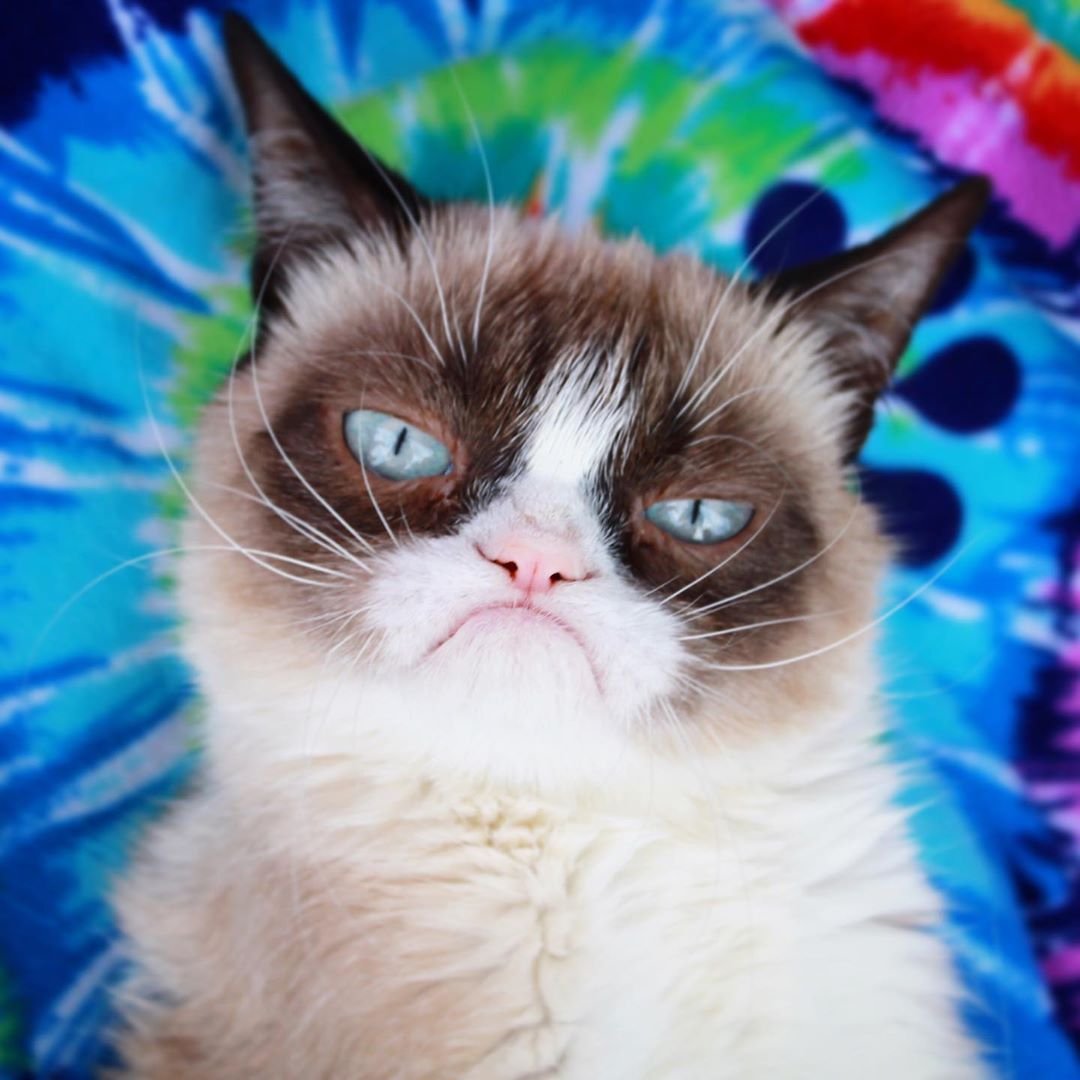 His last post is a prime example of that, RIP. 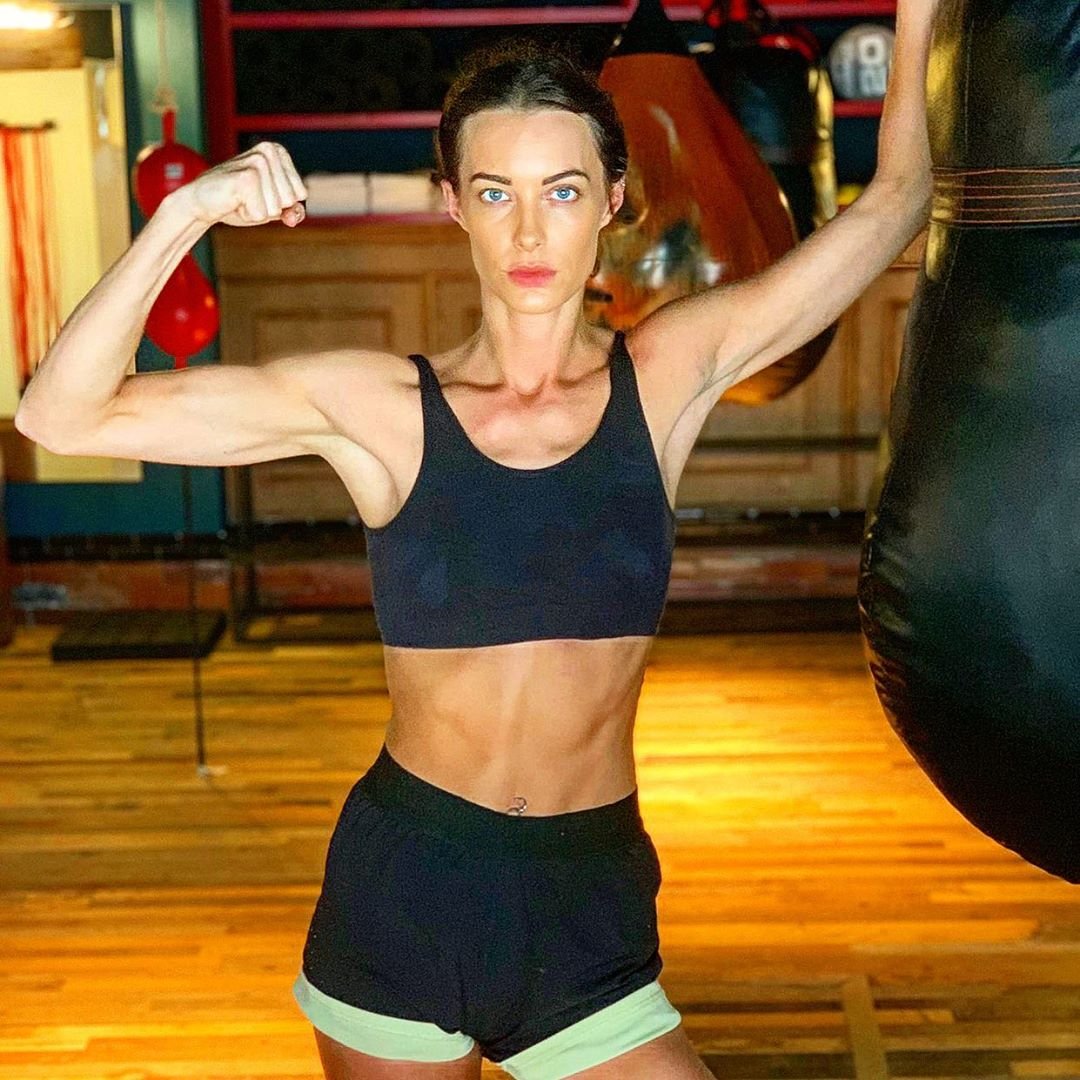 The popular YouTube star recently passed away at the age of 35 from an electric scooter collision.

Her last post was a powerful message about female empowerment after a troll had asked her if she was a man. 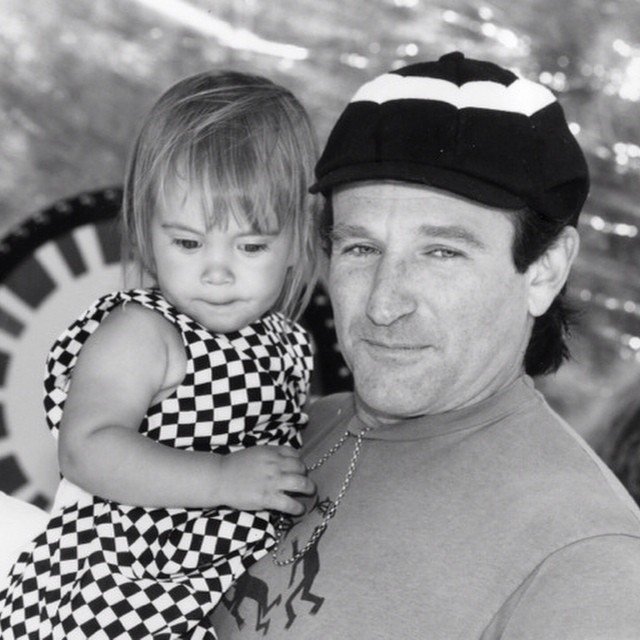 The beloved comedian used his last Instagram post to send a sweet birthday message to his daughter.

We're not crying, you're crying. 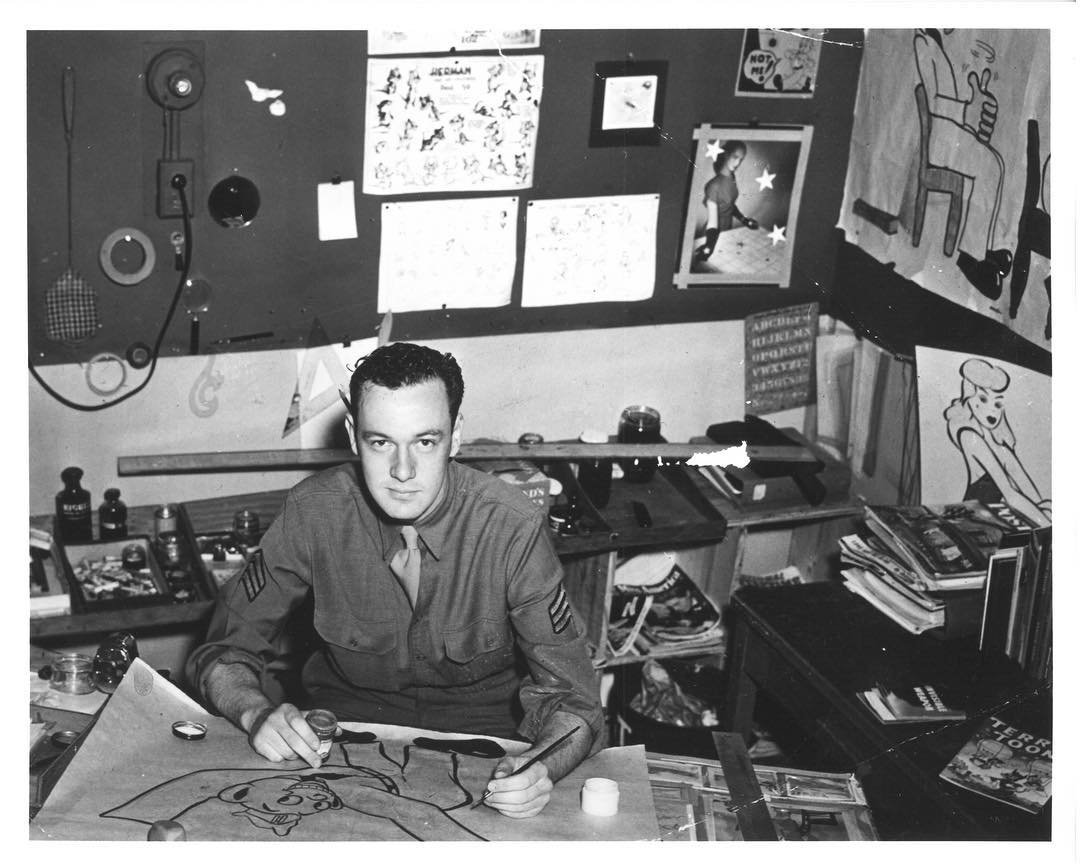 During his life, the Marvel icon wore many hats.

Before his death on November 12, 2018, his team posted a throwback to when he served in WWII. 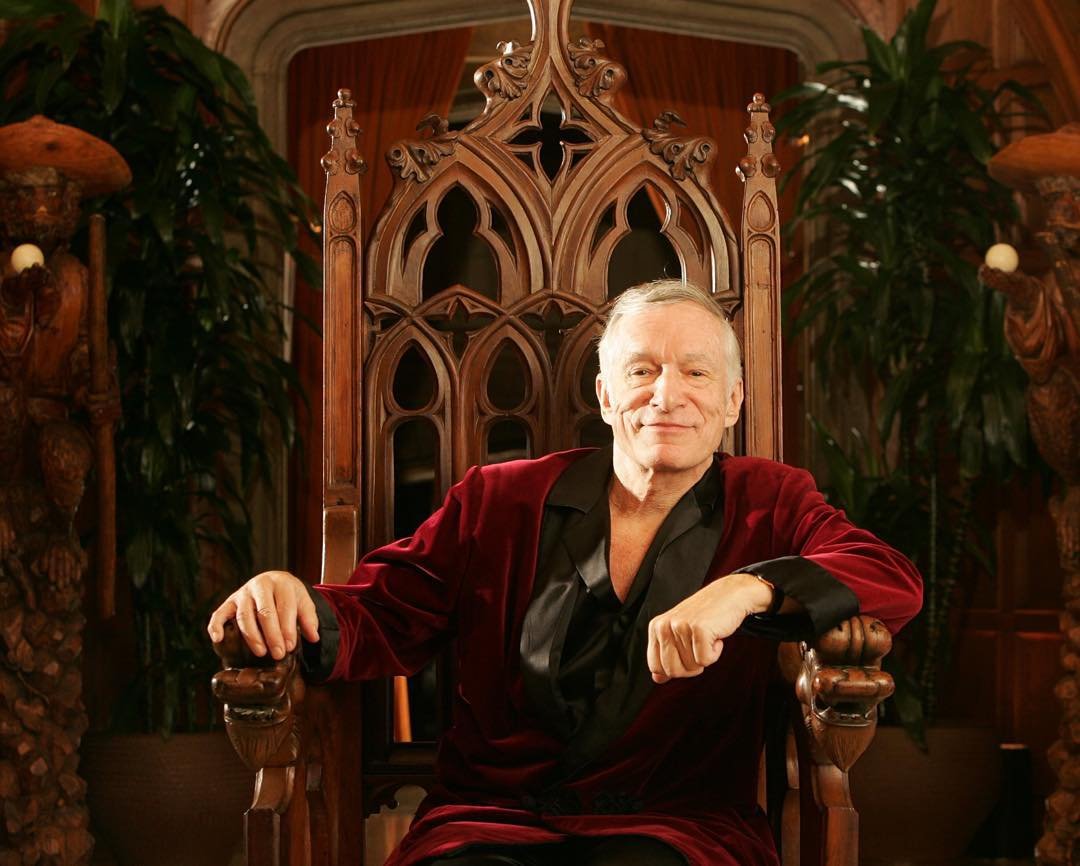 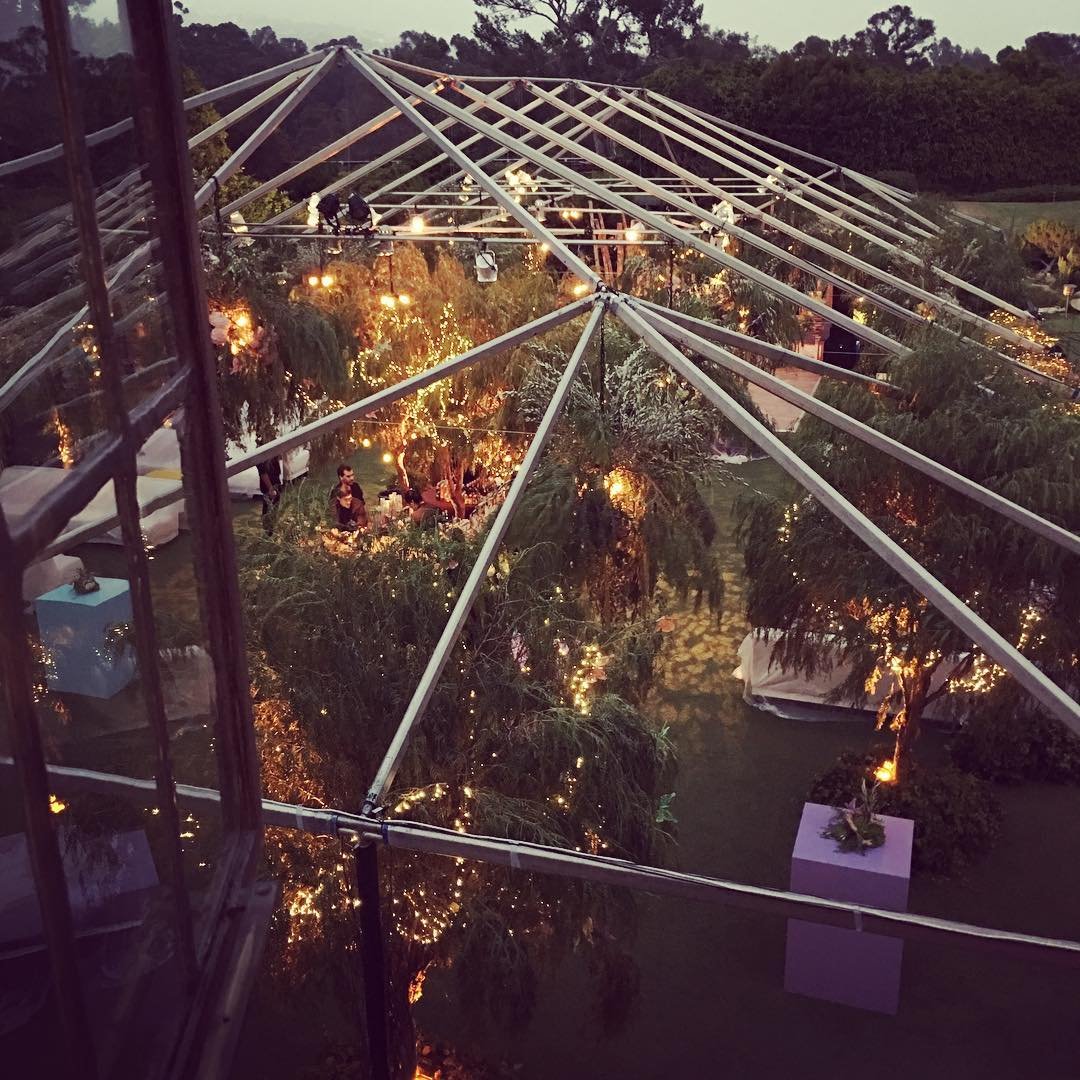 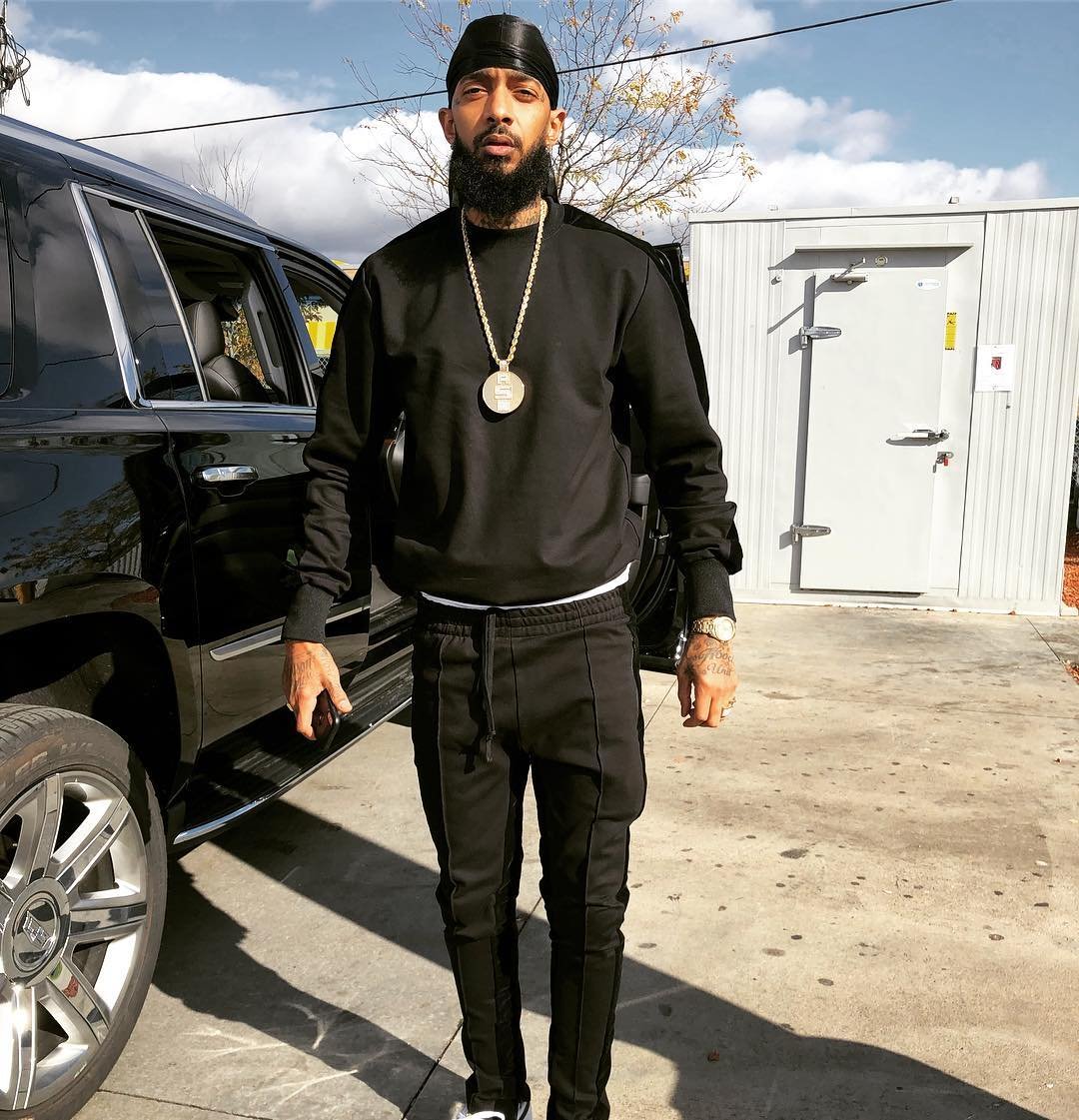 The rapper had tweeted about "strong enemies" just hours his death shook the music community. He was shot outside his clothing store in LA. 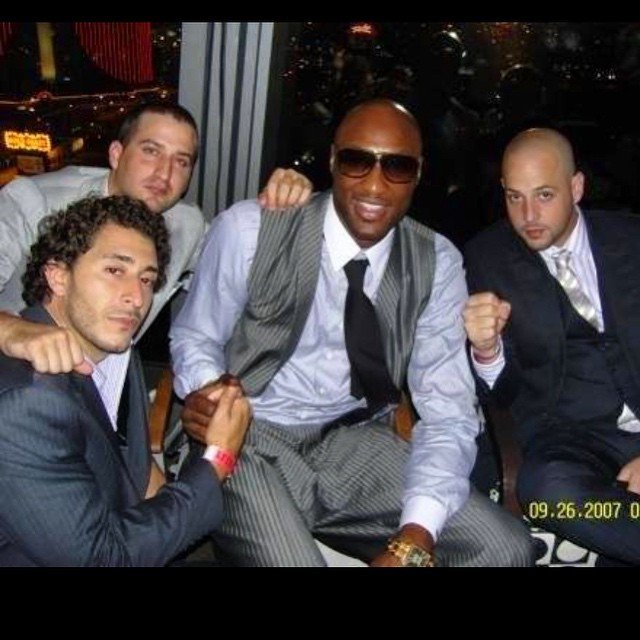 Bobby was close friends with Lamar Odom. He died suddenly of drug overdose in 2015.

His last Instagram post was a tribute to their friend Jamie who had died a week earlier than Bobby. 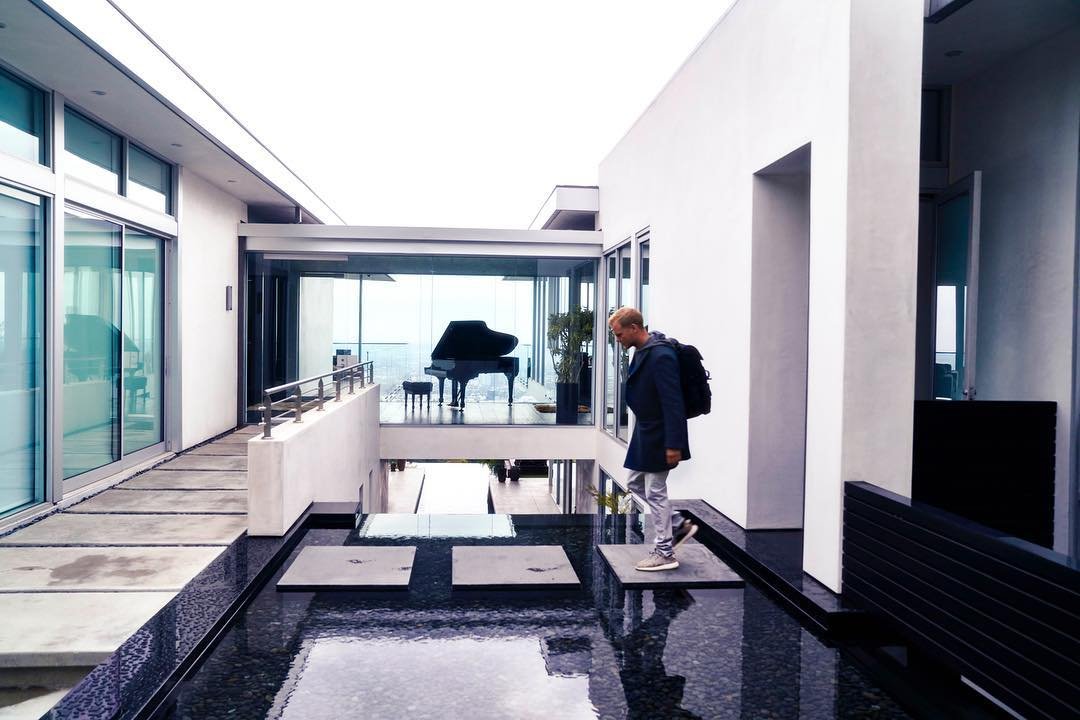 Weeks before his sudden death, Avicii's last Instagram post seemed to allude at new music from the talented DJ. 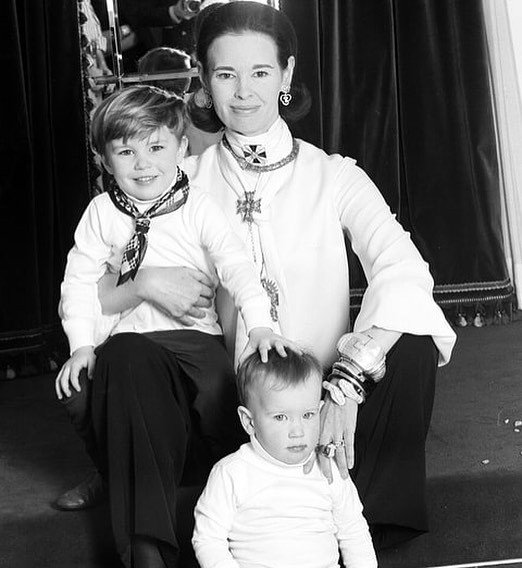 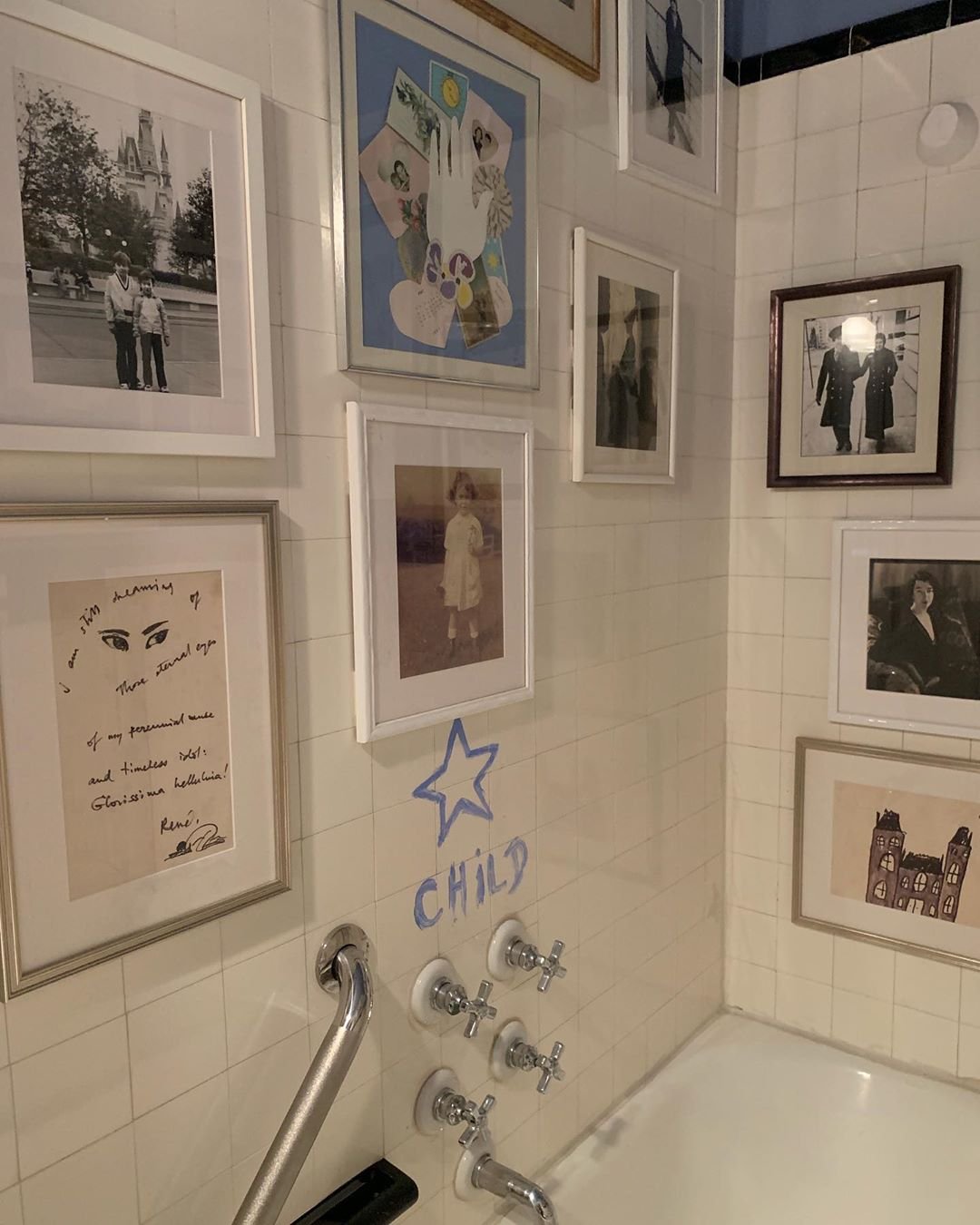 She had quite the eye!