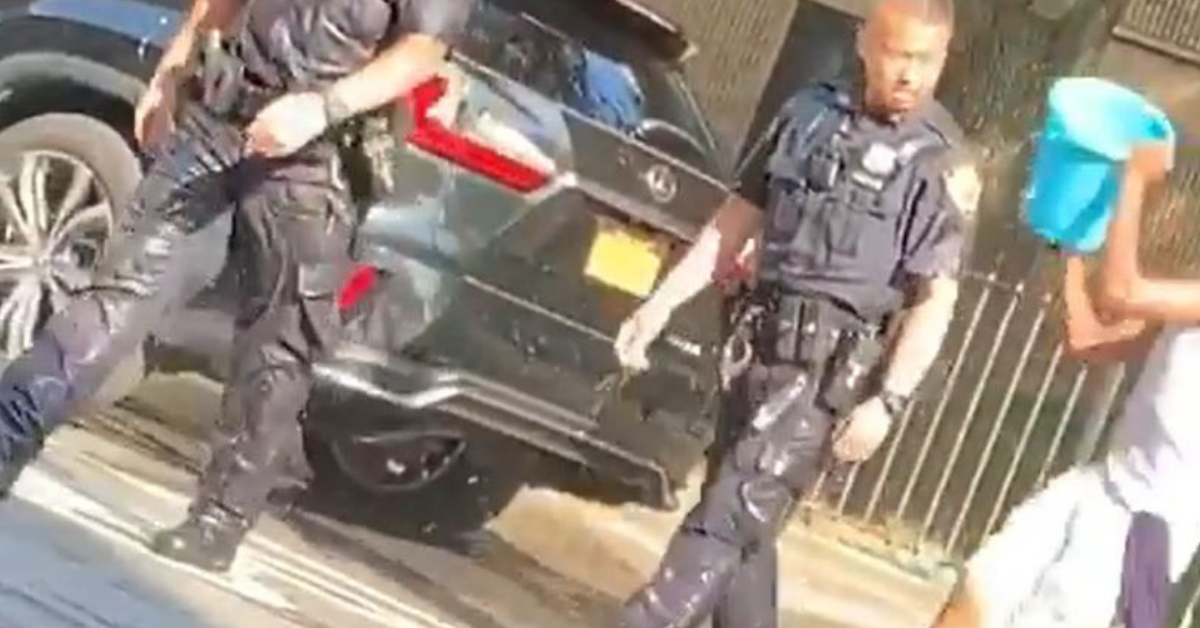 There have been a total of three attacks so far, leaving the officers soaking wet but so far unresponsive to the drenching incidents.

The first video of the aqua attacks emerged on Monday and depicted people throwing water at two arresting officers.

Posted to the Twitter page @NYCScanner, the video shows the unconfirmed cops handcuffing a suspect on the hood of a black car. At the same time, a group of bucket-wielding locals approach the officers and douse them with water.

One of the responding officers is even beaned in the back of the head with an empty, red plastic bucket.

NYPD Chief of Department Terence Monahan tweeted in response to the attack which he branded "reprehensible."

"NYC's cops & communities have made remarkable progress — together — but EVERY New Yorker MUST show respect for our cops," he wrote in the post, alongside of which he added a still image of the officer being pelted with the empty bucket.

He added that NYPD officers "deserve nothing less."

A second attack was caught on video and captures the moment already soaking wet officers are attacked again.

This 33-second clip sees the two sopping wet cops walk away as their assailants continue to fling buckets of water at them, with one even getting close enough to personally pour his bucket directly atop one of the officer's heads.

An NYPD supervisor has warned other officers of these attacks, reminding them that the buckets could one day contain more than just water. 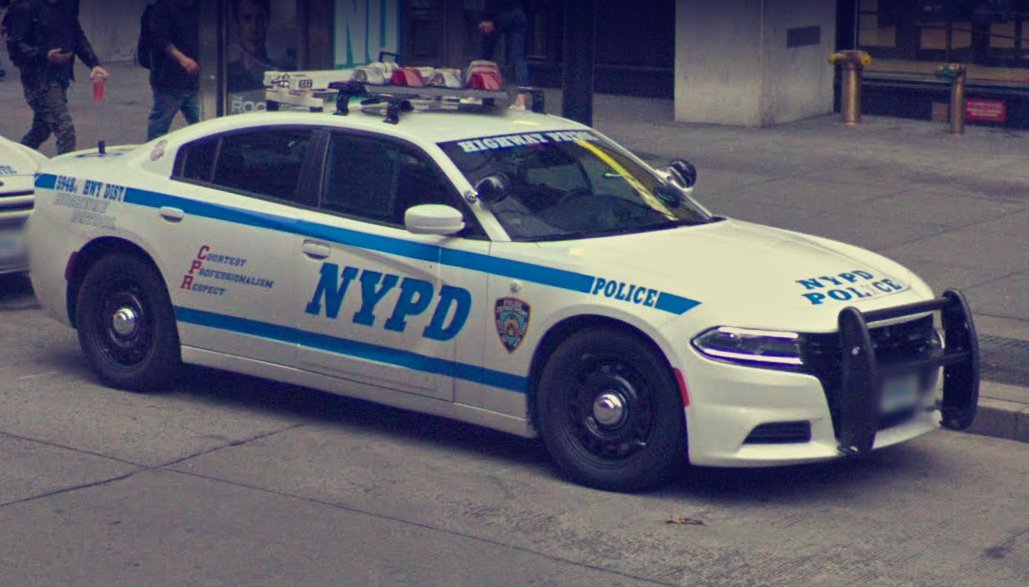 "Today it's a bucket of water," the supervisor told New York Post. "Tomorrow it could be a bucket of cement"

An unidentified police source told the Post that the attacks are the result of NYC Mayor Bill de Blasio's insistence of the NYPD to adopt a "hands-off approach to these guys."

"Who does that in their right frame of mind? People who believe there's no consequences."

The attacks have cops and politicians alike demanding an end to what one police source dubbed to be a "disgusting trend."

"You're going to see this happening all over for the city now, everyone trying for one-upmanship," the source told the Post.

"It's going to keep happening until the cops start acting like cops."

At a ceremony honoring veteran cops, Chief Monahan condemned the attacks and also the targeted officers' lack of action. 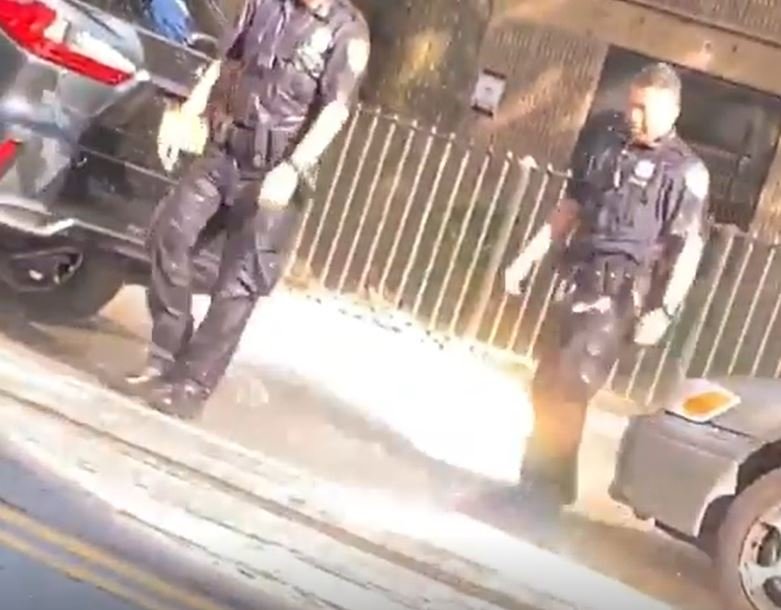 "That is not acceptable to our men and women who are out there," he said.

In a memo, he added that the restraint shown from the soaking wet officers is beyond the call of duty.

“Any cop who thinks that that’s all right — that they can walk away from something like that — maybe should reconsider whether or not this is the profession for them,” Monahan said. “We don’t take that.”

As of right now, three people have been arrested in connection to the water attacks.

One of those individuals arrested for the attacks was a 28-year-old individual who was a "known gang member", Chief Monahan tweeted.