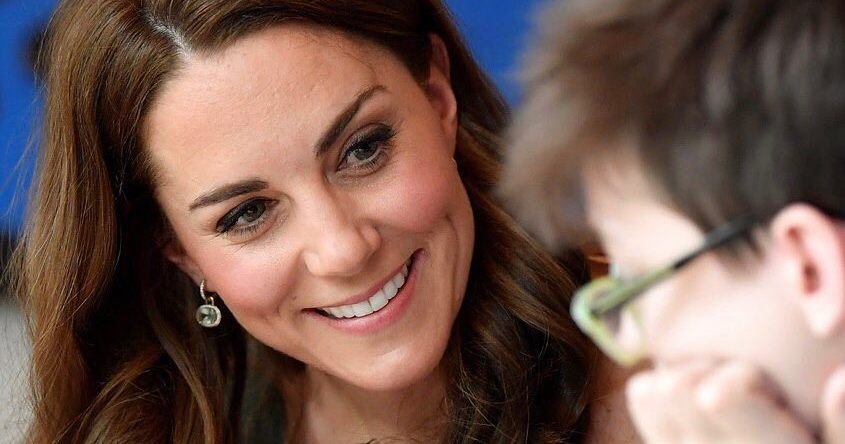 Fans began accusing Kate Middleton of getting Botox after side-by-side images of her went viral, and Kensington Palace is here to shut the rumors down once and for all.

Okay, first of all, there's no denying that Kate Middleton is beautiful. 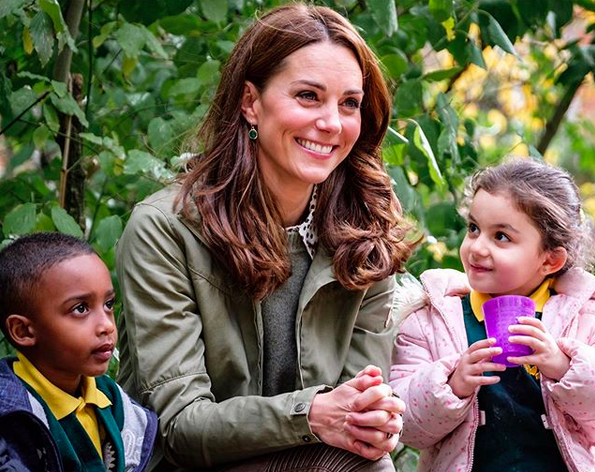 Anyone that disagrees is lying to themselves because the woman is a freaking angel.

And before we dive into this, I must add that even if she did get Botox, would that really be the worst thing? 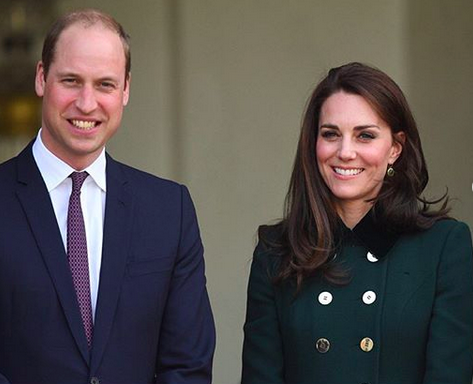 There are way more important things going on in the world besides whether or not The Duchess of Cambridge is trying to hide her wrinkles, amirite?

Dr. Munir Somji of the Dr. Medi Spa Clinic posted a "before and after" picture of Kate's forehead and royal fans are having a meltdown over it. 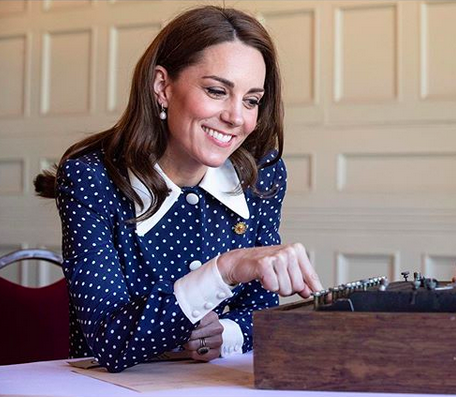 “Our Kate loves a bit of baby Botox,” he wrote.

"Note the reduction of fine lines on the forehead. But also note the depression of the medial (middle part) brow but elevation of the lateral tail of the brow."

Since then, more and more "before and after" shots have been circulating the internet, making fans more and more certain that Kate must have had some kind of work done. 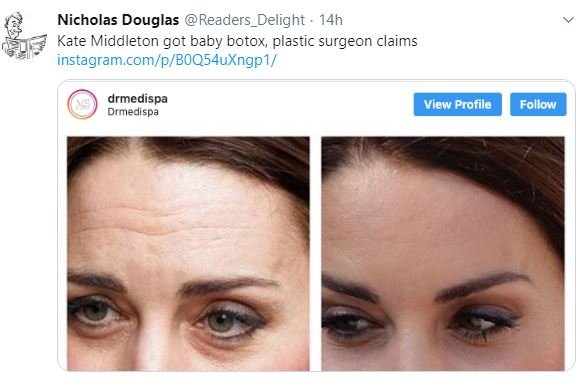 Not taking into account that maybe the first photo was taken in a less flattering light?

But some fans argued that that is not entirely true — if she did, in fact receive Botox treatments.

Fans defended Kate, arguing that what she does with her own face shouldn't justify the harassment she's been receiving from the media.

There are for more pressing matters the media should be concerning themselves with.

Kensington Palace very quickly released a statement, denying the rumors that Kate has ever had Botox. 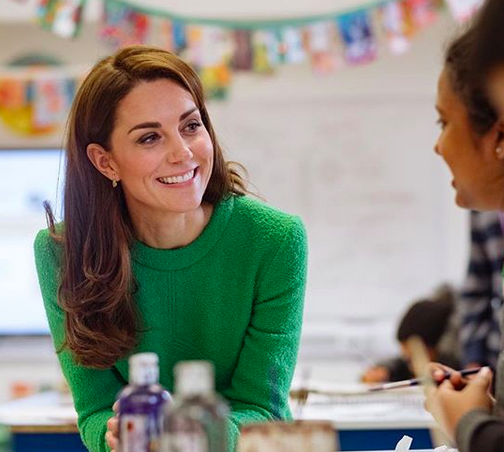 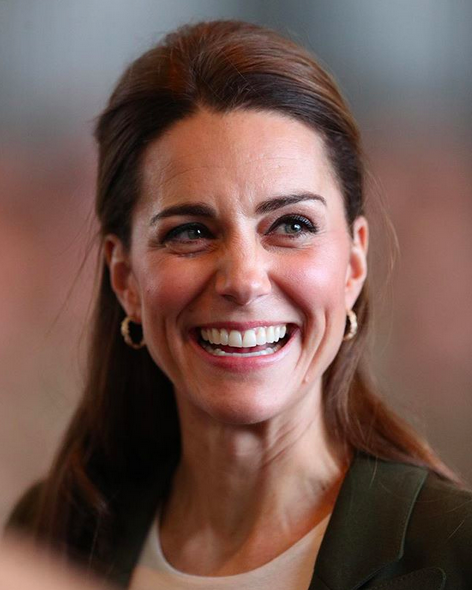 When asked if Kate is a client at the aforementioned medi-spa, their answer was not as forthcoming as fans were hoping for.

“We wouldn’t be able to disclose whether she is a client or not,” the spa's marketing manager said. 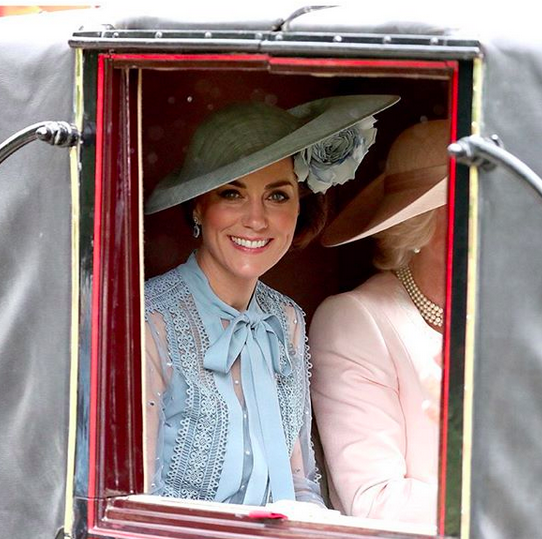 "We have non-disclosure agreements where we can’t disclose our high-end clients. We absolutely can’t comment at all that she has come to us," she explained.

She also explained that Dr. Somji was simply using Kate as an example. 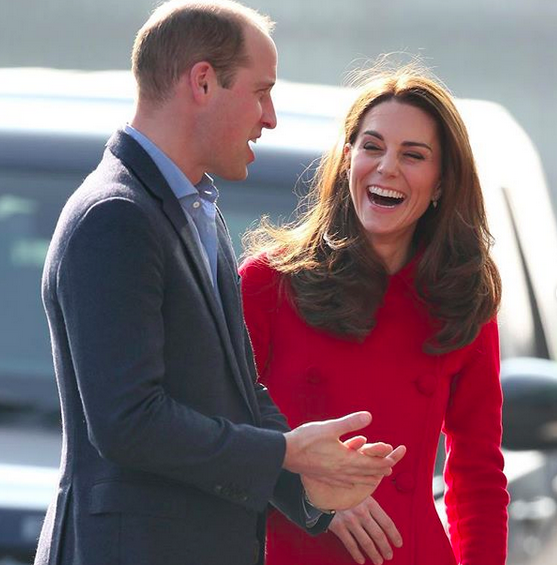 “He thought it was a good comparison picture to use to show the effects of Botox and obviously baby Botox which he does himself."

“He just wanted to show the transformation," she continued. 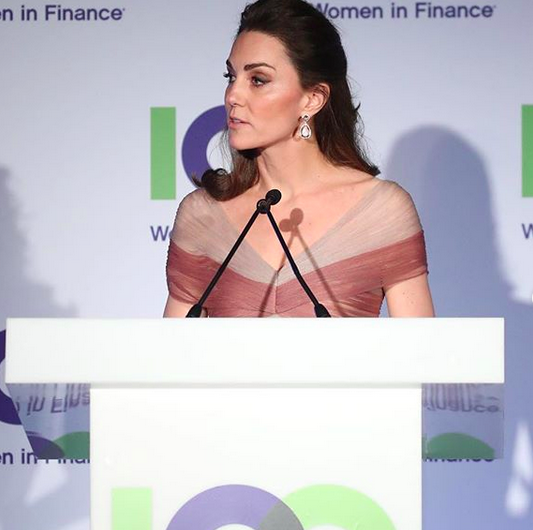 "That it can create and obviously how it can be used for subtle results and how it’s really good for anti-aging.”

She went on to reveal that "baby Botox" is the same thing as regular Botox, but simply injected in smaller quantities. 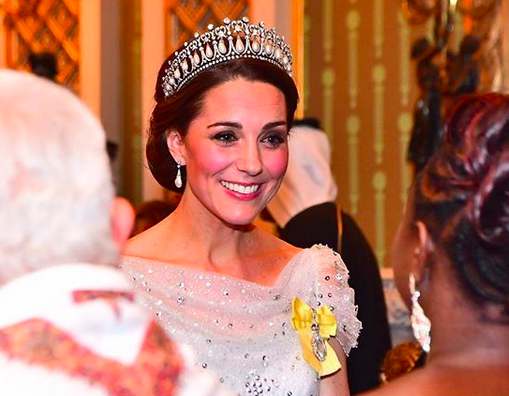 “This gives the effect of Botox, but you won’t have the frozen look,” she said.

“You will get expression in your face. It’s good as a starting point off with Botox". 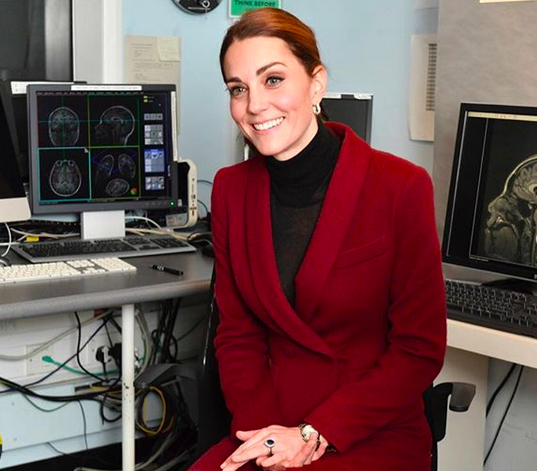 "Because it has more subtle results than going into a normal procedure of Botox.”

So, the clinic did not confirm or deny that Kate is a client of theirs. But the palace firmly shut down the allegations. 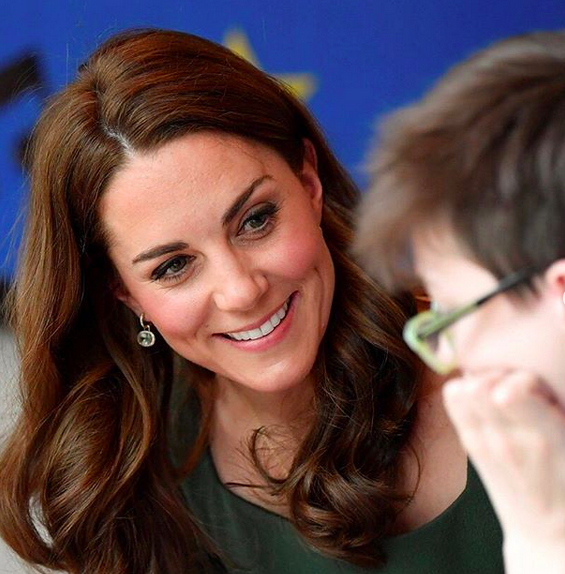 Let us know in the comments if you think Kate Middleton has been getting Botox!