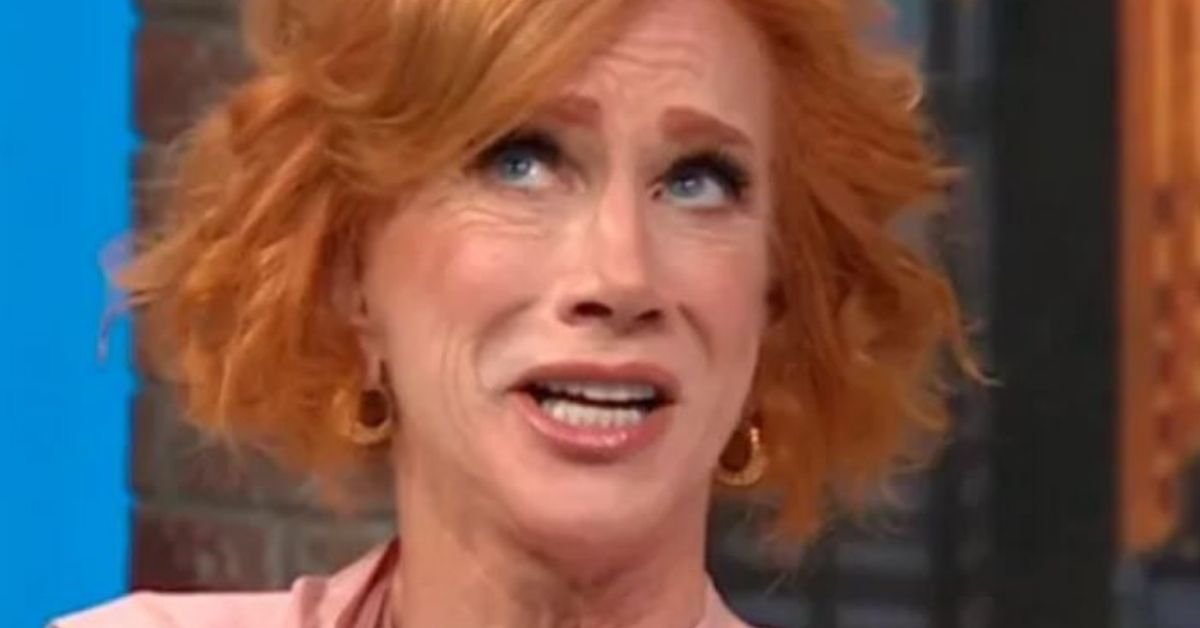 Kathy Griffin Lashes Out At Andy Cohen, Says He Treated Her 'Like A Dog'

Two years after the infamous feud with Kathy Griffin and Andy Cohen started, it looks as though it's been reignited!

At least on Kathy's side, for now.

This all happened recently when the comedian lashed out with the same statements she used in 2017 by stating that Cohen treated her "like a dog."

Uh-oh! Looks like the feud between Andy Cohen and Kathy Griffin is still going strong. 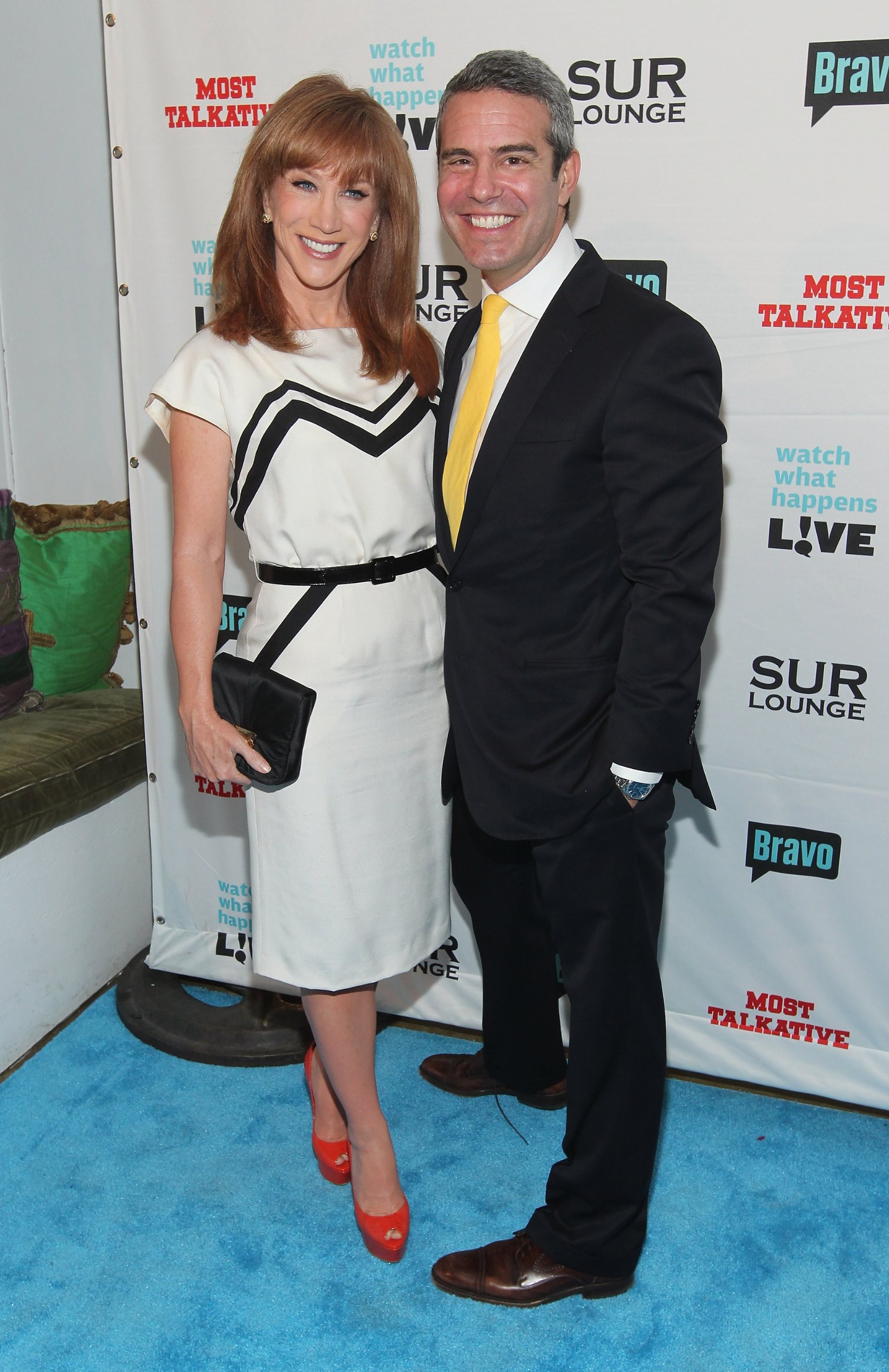 The drama began in 2017 when Cohen said "I don't know her" when asked by TMZ about Kathy.

The pair have worked together for years.

He even replaced her on "CNN's" "New Year's Eve Live," with Anderson Cooper. 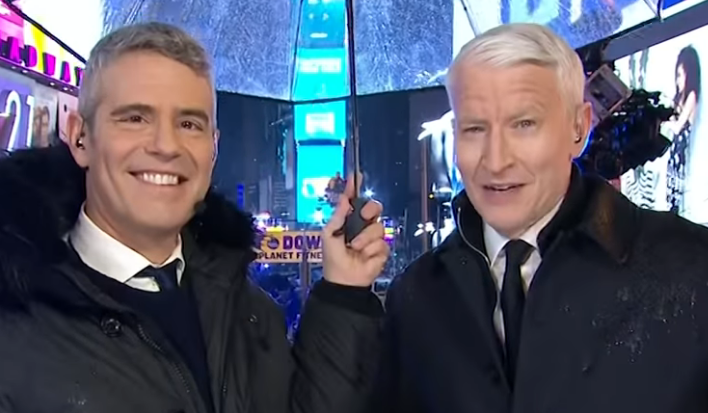 CNN had cut ties with Kathy after she posted that controversial picture of Trump's decapitated head...

It appeared as though Cohen had also cut ties with Griffin after the incident. 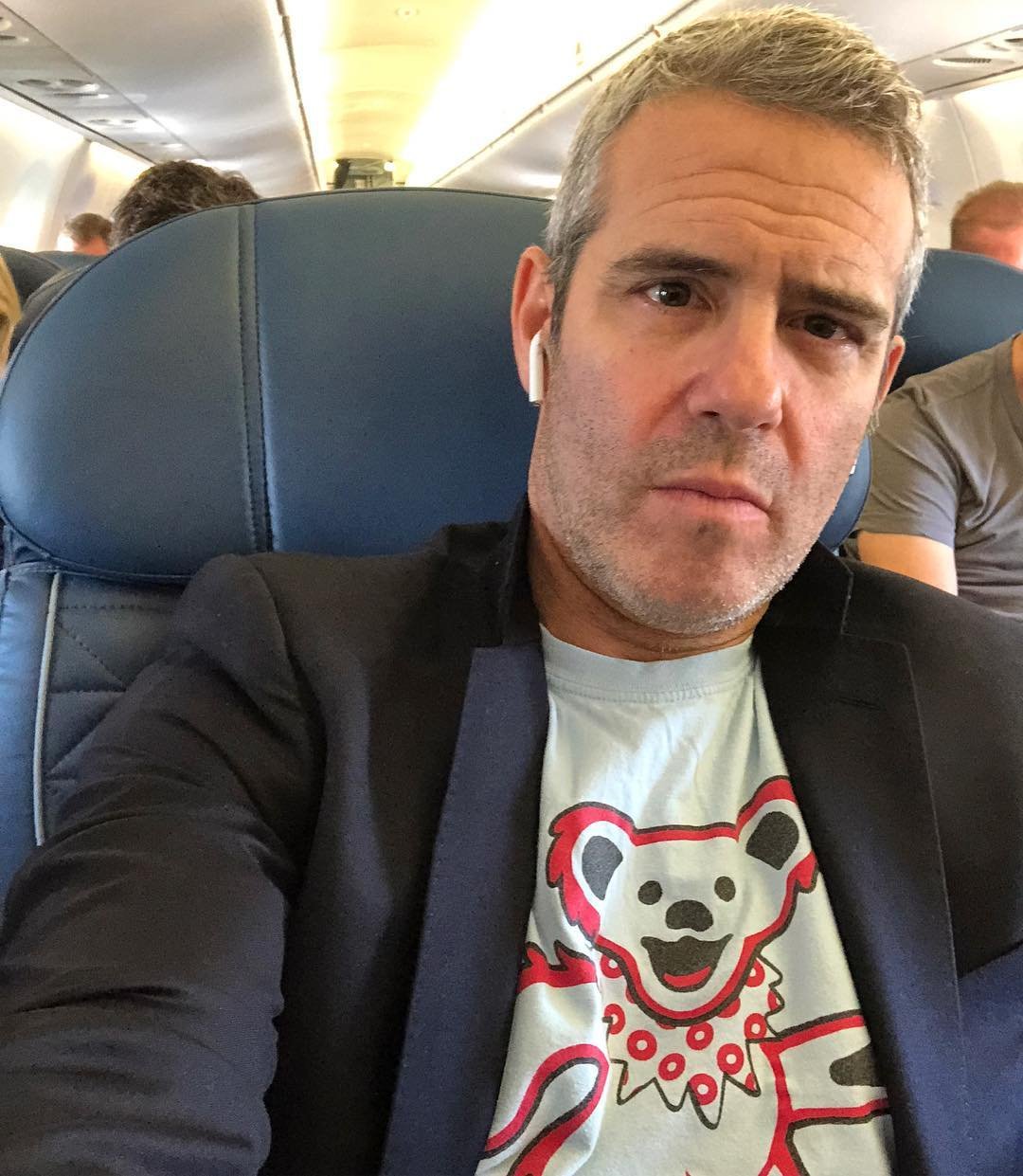 In an interview with New York magazine's The Cut, Griffin made it clear that Cohen wasn't there for her during the Trump controversy, despite publically saying that they were friends.

So when Andy said that he didn't know Kathy, it didn't go over well with the comedian.

On his SiriusXM radio show, "Andy Cohen Live" Andy explained that he was just trying to be funny by pulling a Mariah.

If you didn't know, Mariah Carey once made headlines for infamously saying that she doesn't know who Jennifer Lopez was.

"I failed my Mariah impression,” Cohen continued. "I did not think, ‘Oh, this is going to blow up’ whatsoever." 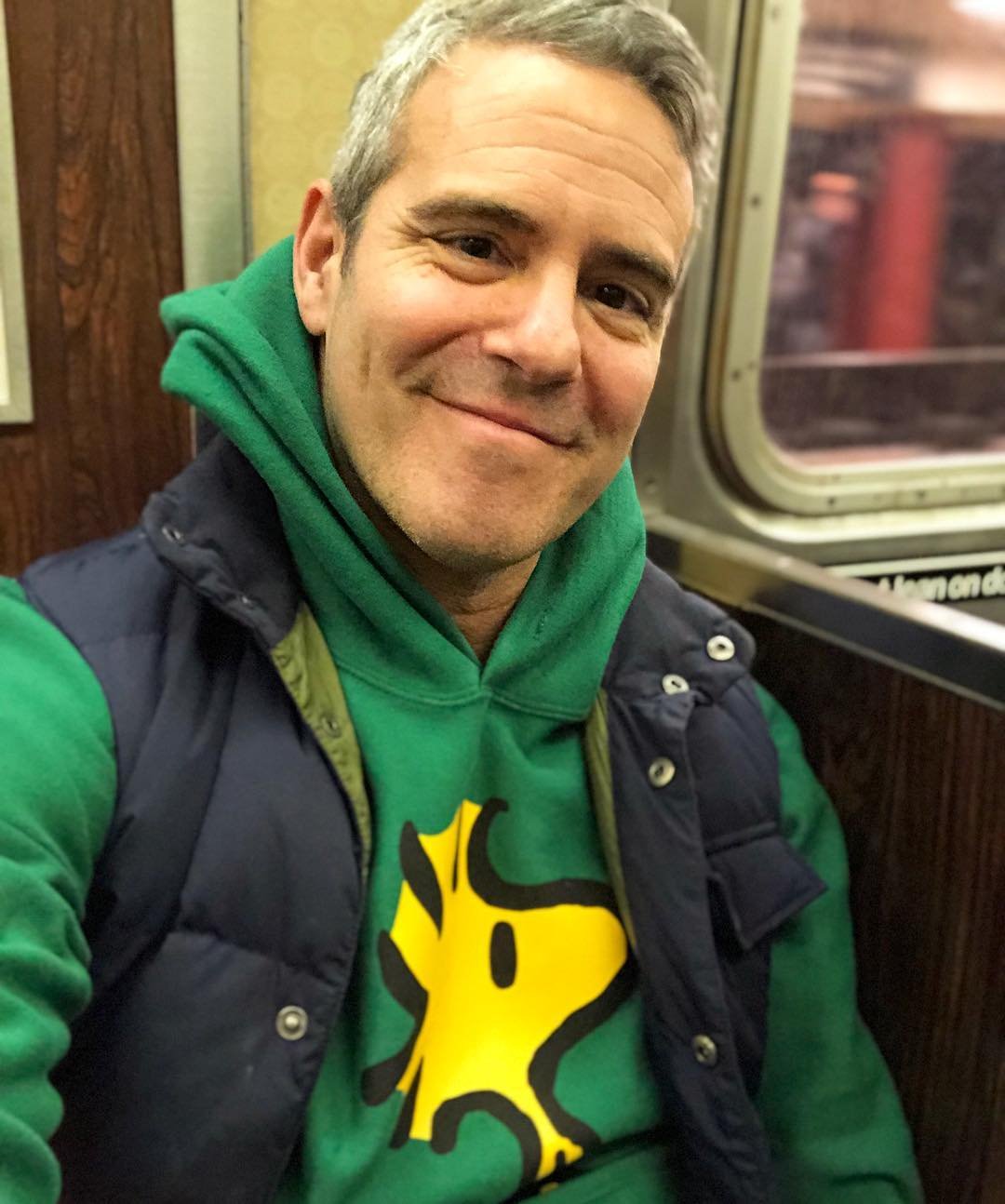 "If you were a comedian and someone said, ‘I don’t know you,’ and it was obvious, like, aren’t there much more important things? How offensive is that in the galaxy?”

Now, in 2019, Kathy is again insisting that Andy Cohen treated her "like a dog." 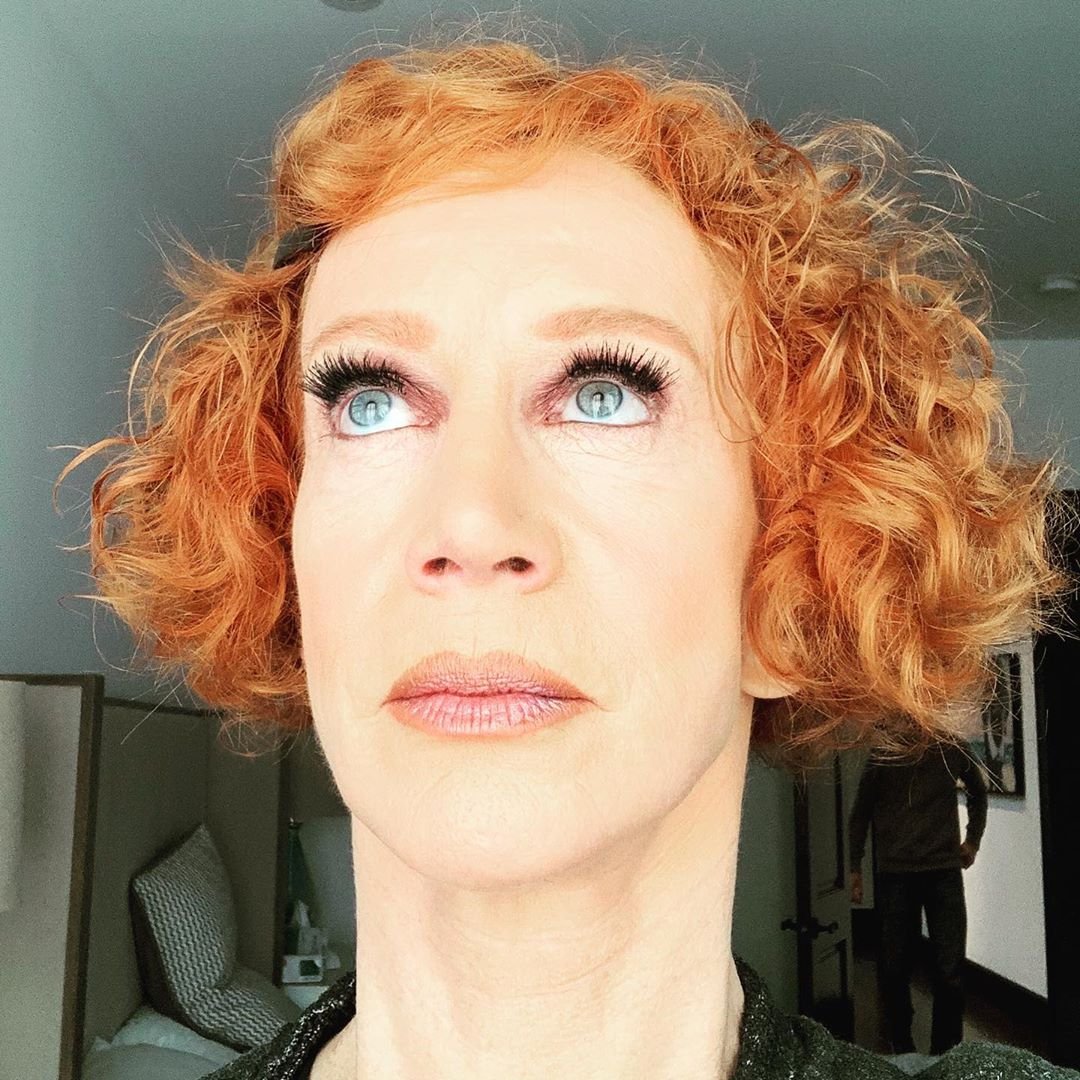 Not to mention, that he's the worst boss she's ever had.

She spilled all the tea in a recent interview with "People Now." 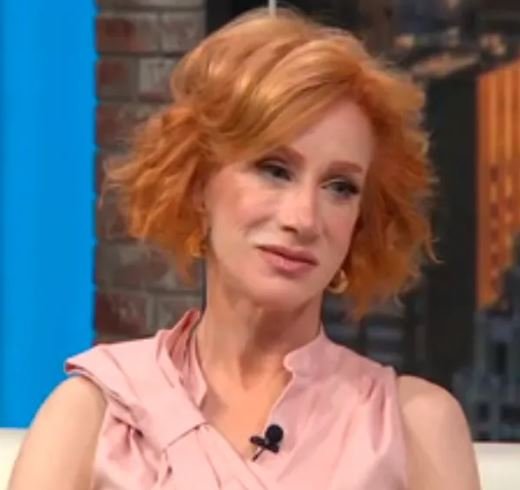 She also insinuated that Cohen is the reason why her once-hit reality show, Kathy Griffin: My Life on the D List was canceled.

"The guy, he decides the entire slate at Bravo, and yet he gave himself a talk show that magically gets renewed every year," she said. 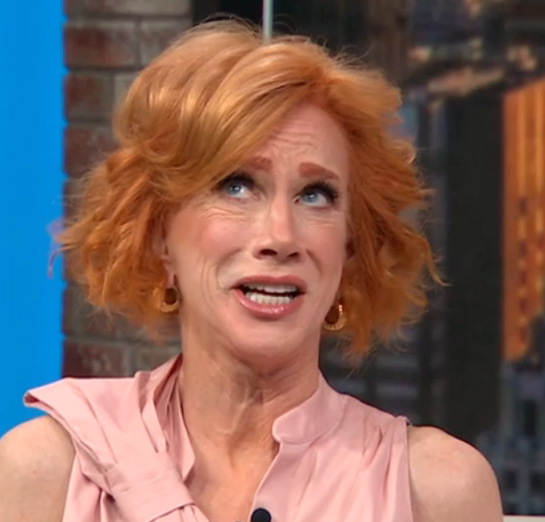 “So, you know, I had a talk show at Bravo for two years that got canceled."

"And I thought, ‘Yeah it’s sort of competition for Andy.'" 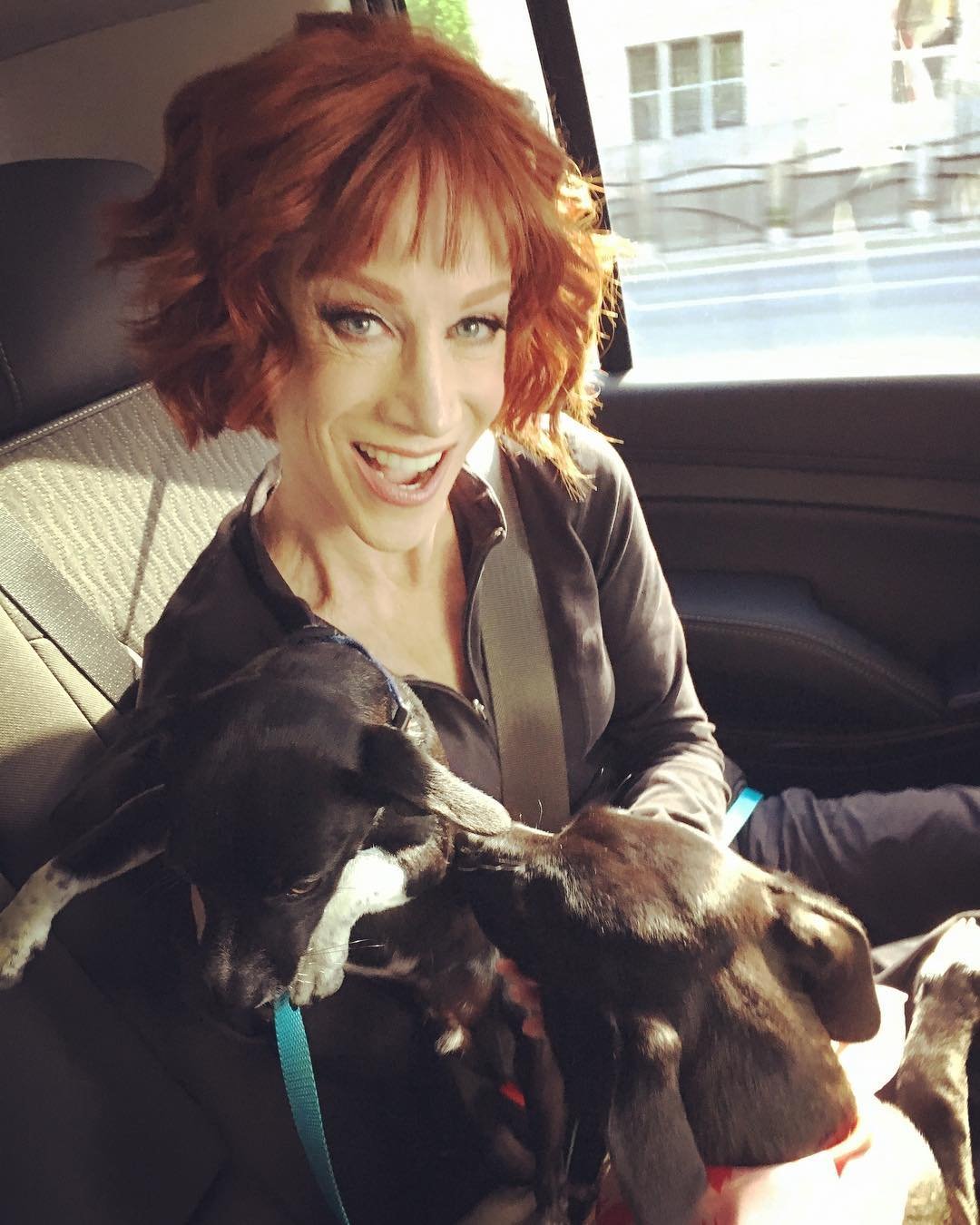 So far, Andy has not responded to Griffin's comments. 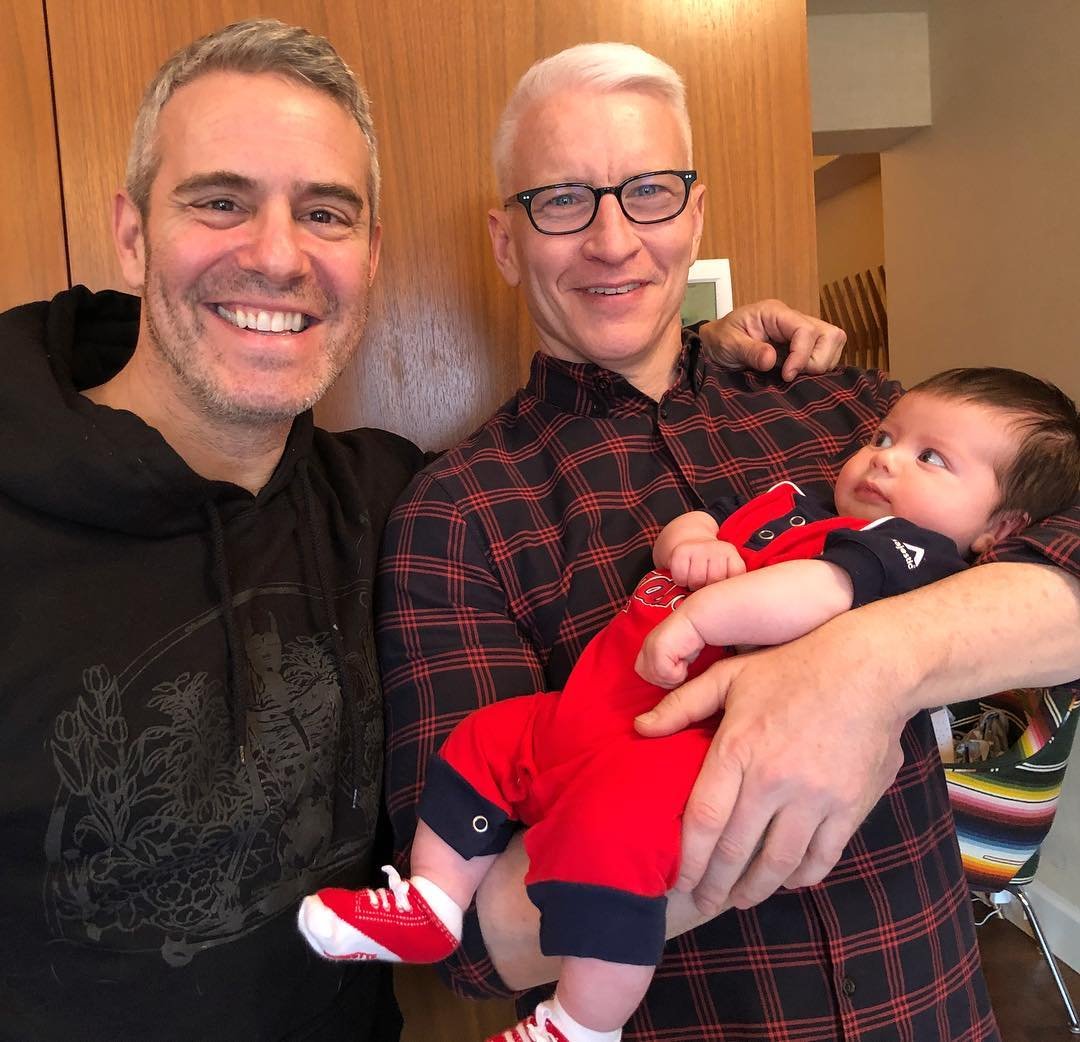 But we can imagine that he's not too pleased.

If these two went to war again, there's a lot of people who back Andy up. 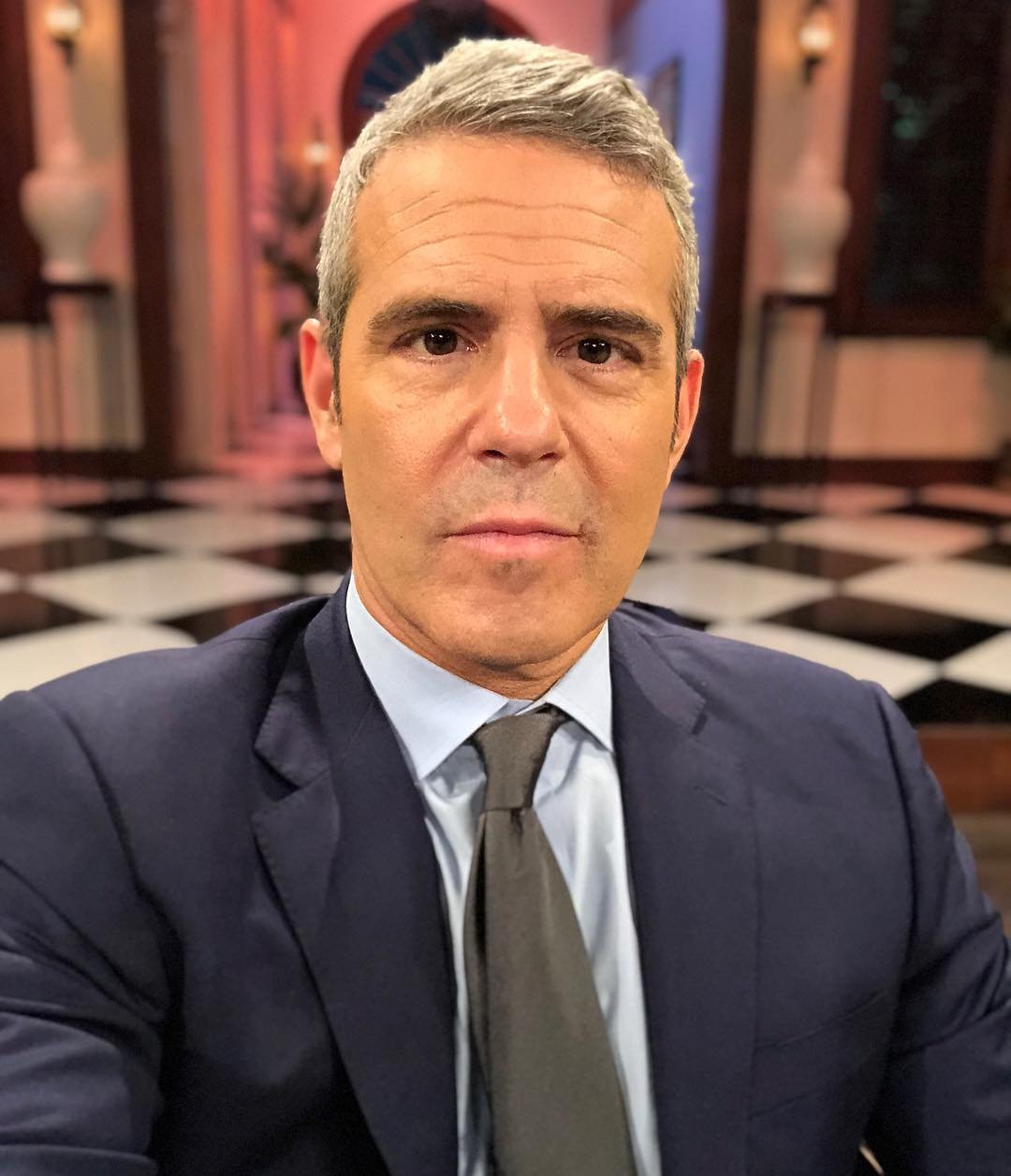 The stars of The Real Housewives, _Vanderpump Rules, Below Deck, and so on, might even call Andy a great boss. 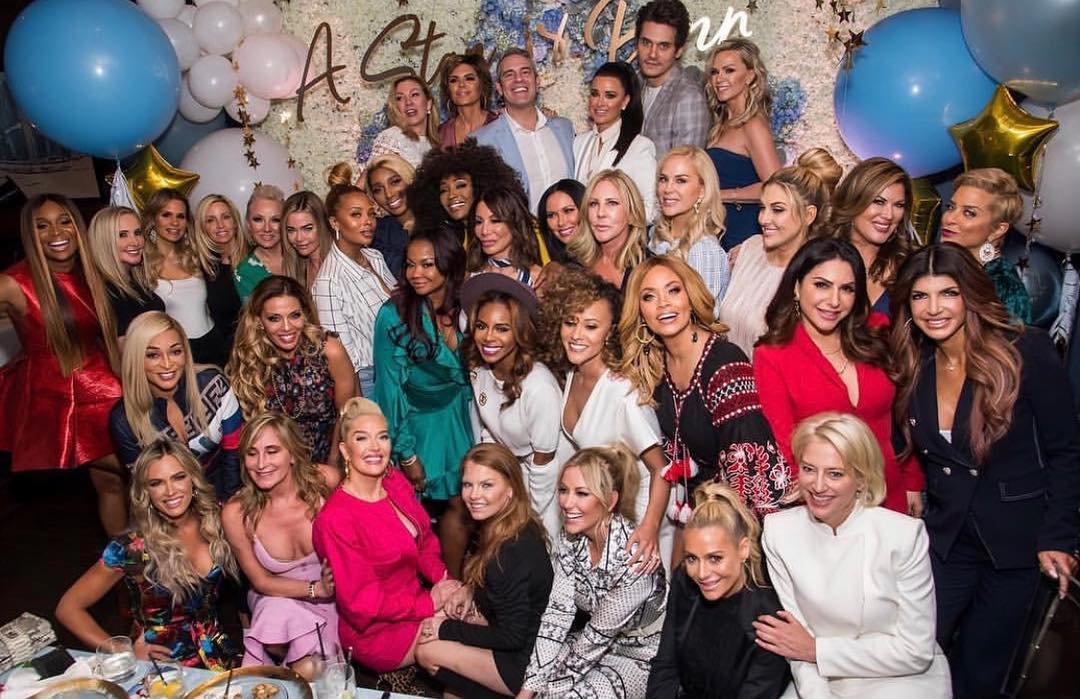 "It was the Marvel superheroes all coming together under one roof," Cohen said about all the stars coming to celebrate the then-arrival of his first baby via surrogate.

So then again, maybe Cohen won't respond to Kathy's comments since he recently told the "Howard Stern Show" that he has "moved on" from all the drama. 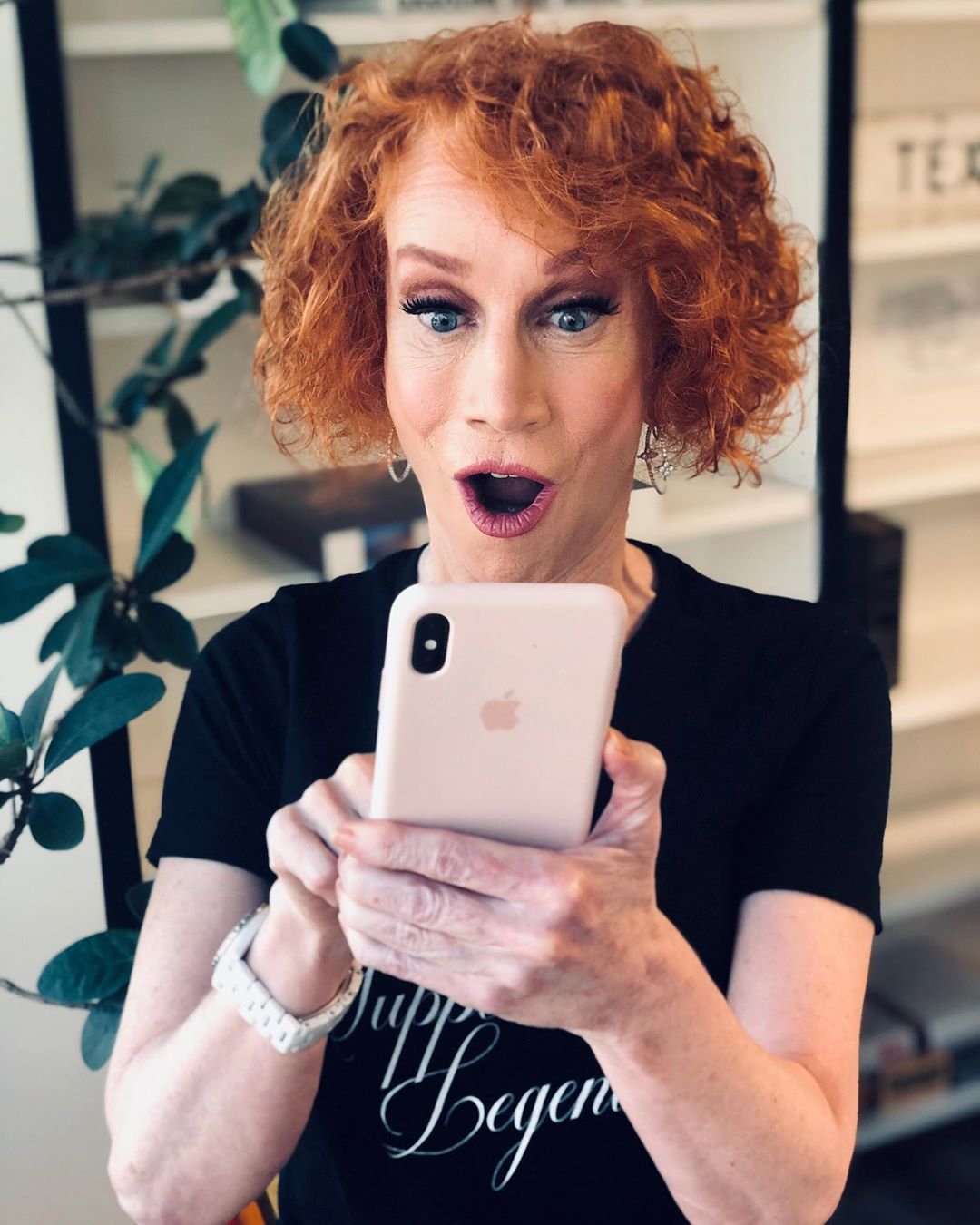 Only time will tell what happens next, we guess!

For now, who's side are you on, Andy or Kathy's?

Let us know in the comments!