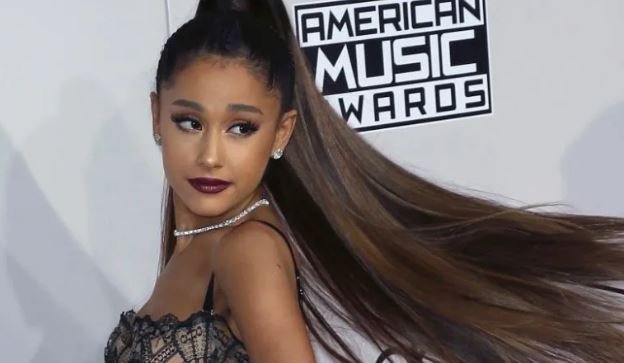 Ariana Grande may not be the first celeb under fire for cultural appropriation, but she is the latest. Ariana Grande is one of the biggest names in pop music right now and has been in spotlight many a times because of her controversies and receives backlash from her fans.

While the most recent controversy involved her Vogue cover, there's been several other times — all included in this list — that she's been accused of looking "too black."

Ariana, who's Italian, was accused of excessively tanning to look black. 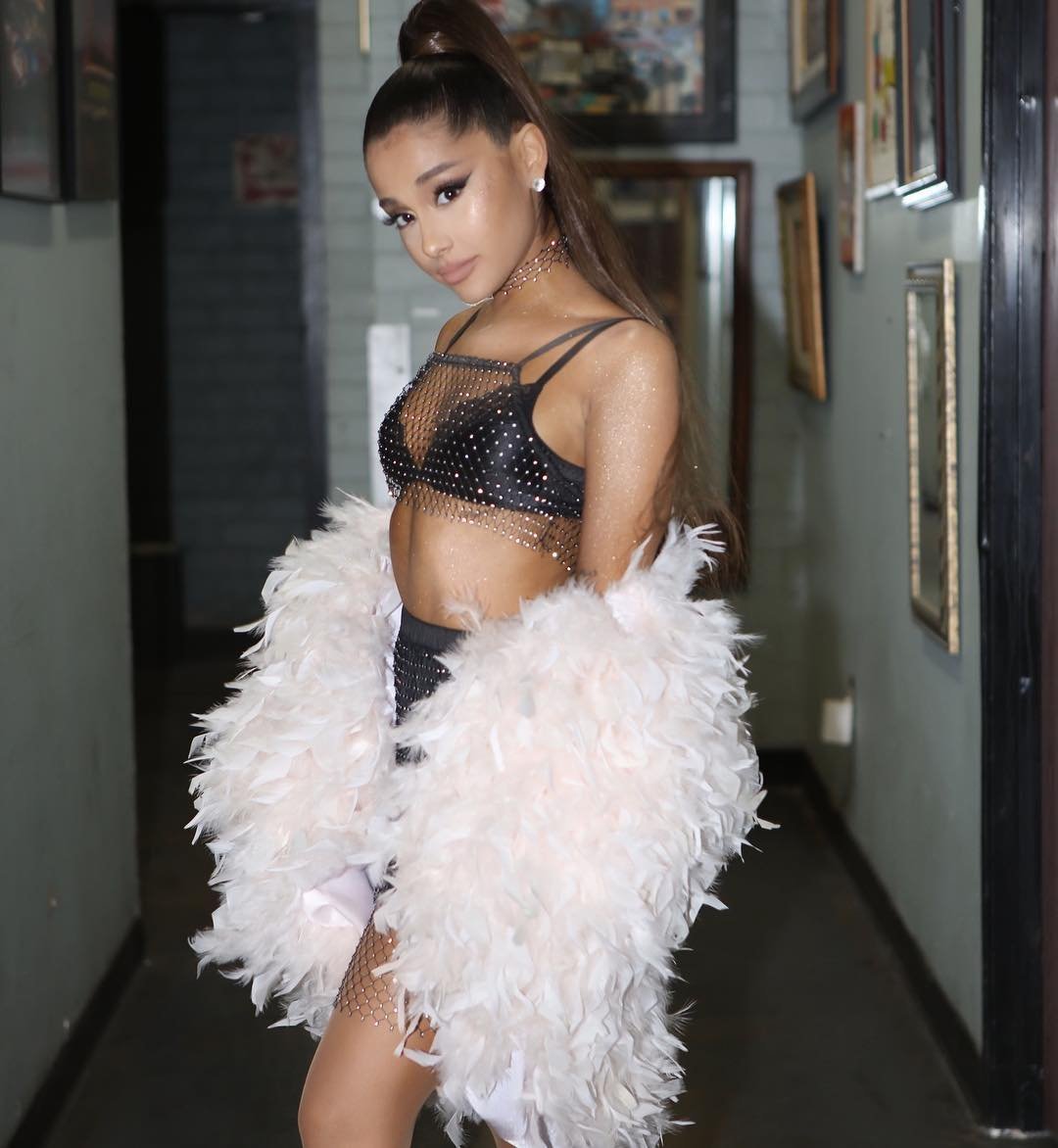 This has even been coined as "blackfishing.

As you can guess, it's pissed people off.

In her "Breathin'" music video, a writer called her out for looking "uncomfortably black AF."

A writer for Revelist made that statement after seeing the video.

Turns out, she's not alone, as many people have accused Ariana of black/brown face.

People accused both Ariana and "Vogue" for darkening her skin on their latest cover.

Instead of focusing on how it's her adorable dog, Toulouse’s, first Vogue cover, people were upset about Ariana's skin looking darkened. 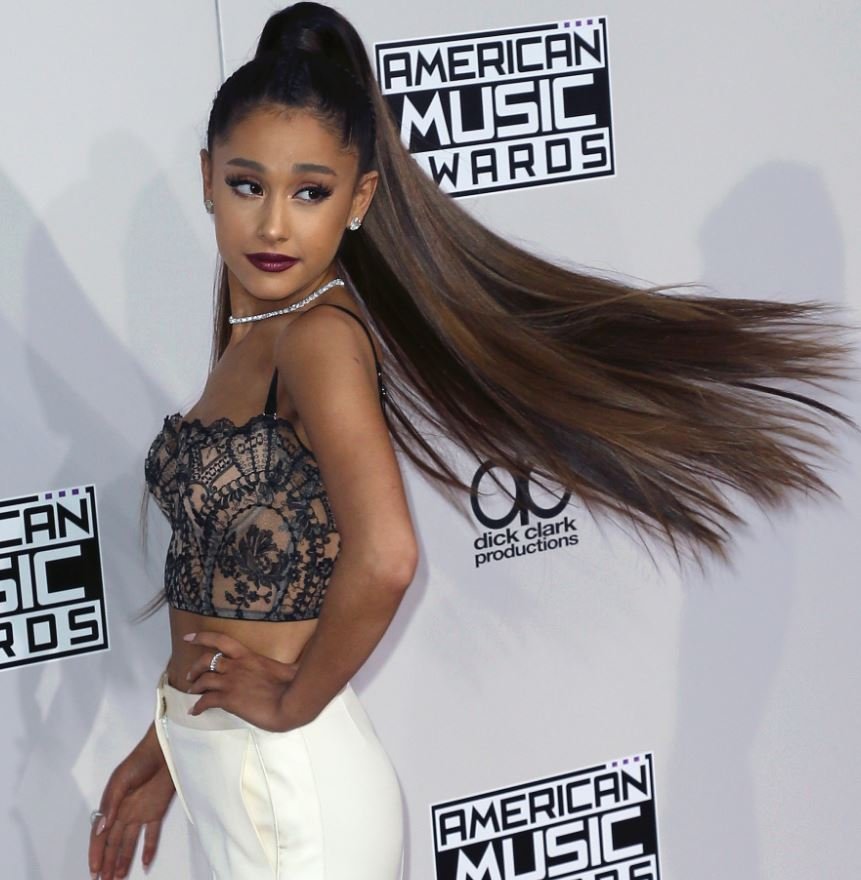 By now, we're all used to Ariana Grande rocking her slicked-back ponytail.

So, when _Vogue_ paired Ariana's dark tan with wisps of her natural curly hair, it ended up being a recipe for cultural appropriation backlash.

In her "7 Rings" video, Ariana was accused of wearing culture as a costume.

While her song makes it very clear that she's copying "My Favorite Things" by The Sound of Music (with permission of course), fans believe that Ariana copied something else in the form of cultural appropriation.

For starters, the song has been accused of ripping off several black artists.

This includes Soulja Boy's and his "Pretty Boy Swag" song.

If you listen to both, the beat is quite similar.

People are also saying that she copied 2 Chainz by turning her house in the video into a "trap house."

If you didn't know, 2 Chainz's owns the Pink Trap House in Atlanta.

It's used as a safe space for black people to get tested for HIV.

Princess Nokia, a New York Rapper, also had an issue with Ariana's "7 Rings". 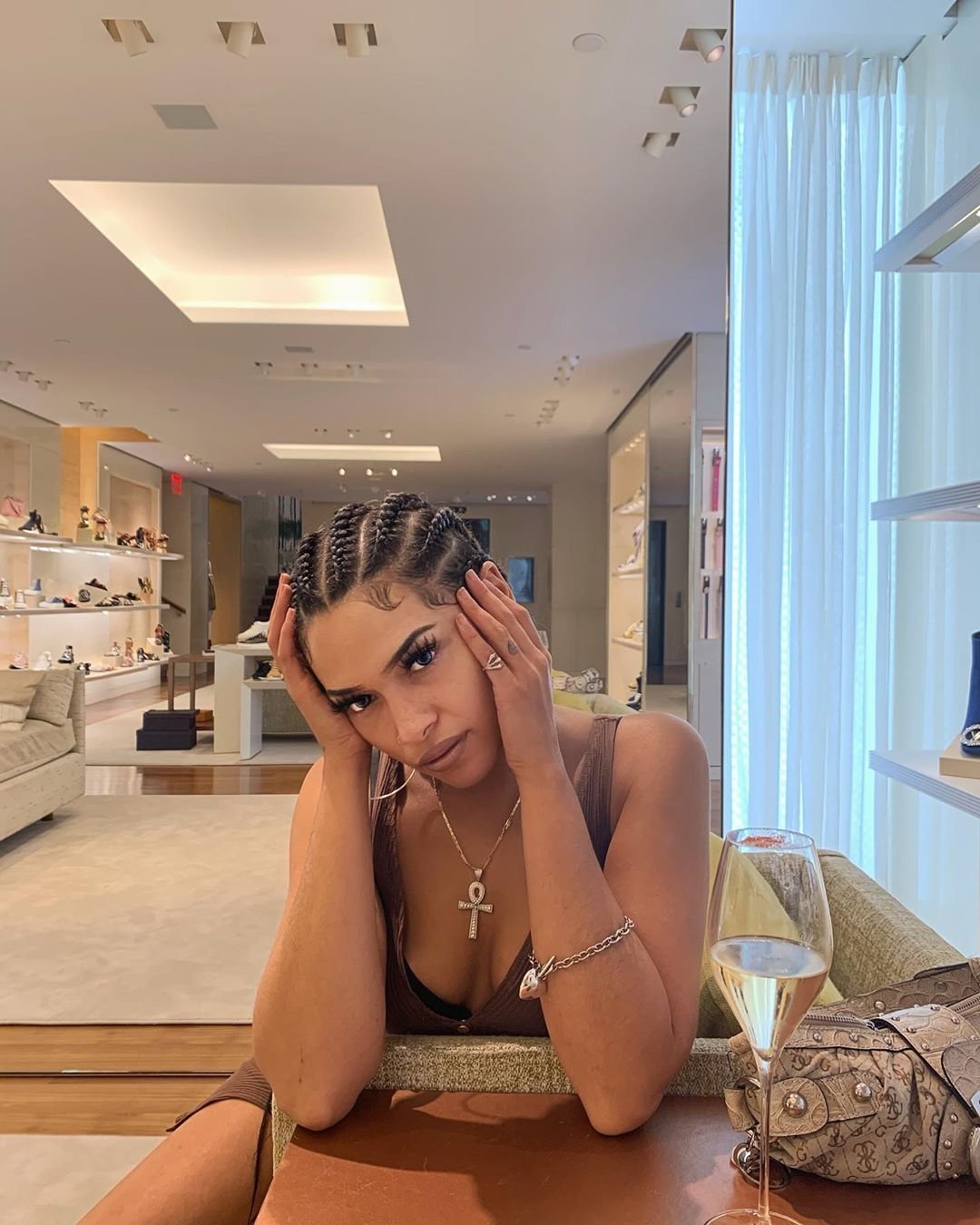 She posted a video to Instagram, comparing Ariana's song to her song "Mine."

When she got called out for hiring black songwriters.

The drama for "7 Rings" continues!

Grande also came under fire for hiring mainly black songwriters for her "Thank U, Next" album.

Her "excessive tanning" got her accused of "brownface" ... again.

This person called it "gross and uncomfortable."

Another Twitter user pointed out that the image of Grande looking so fan were actually fake.

But that hasn't stopped people from criticizing the celeb.

When she was accused of having a "blaccent." According to Urban Dictonary, a "blaccent" is defined as "a distinctive manner of speech, pitch or tone particular to African American urban inner city youth".

The accusations began when "Billboard" released an interview with the star going through her old baby pictures. 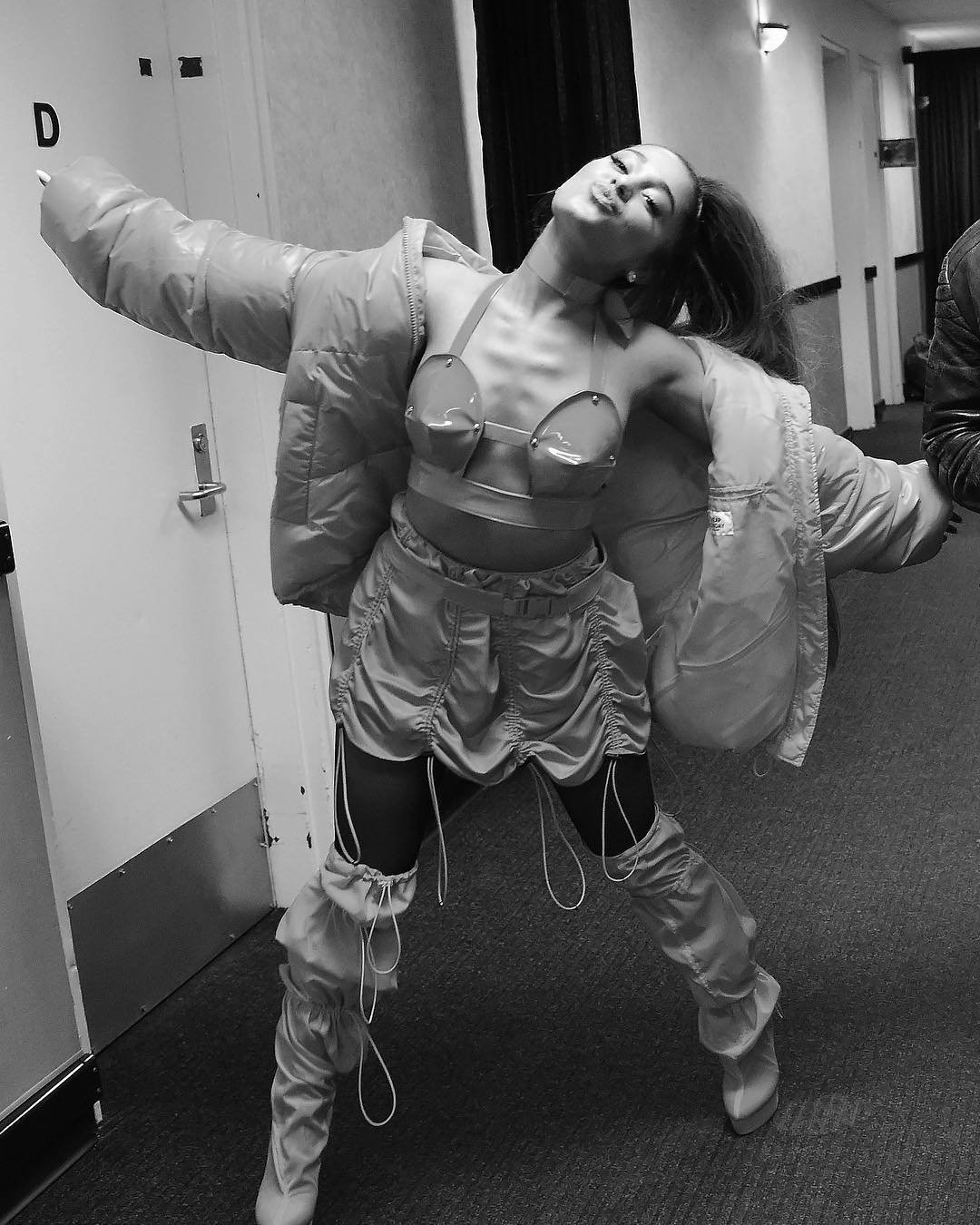 When she said the word "juice" while referring to one pic, people said she was trying to sound like a black woman.

"Why is she trying to sound like Beyoncé" another person said.

What are your thoughts on everything? 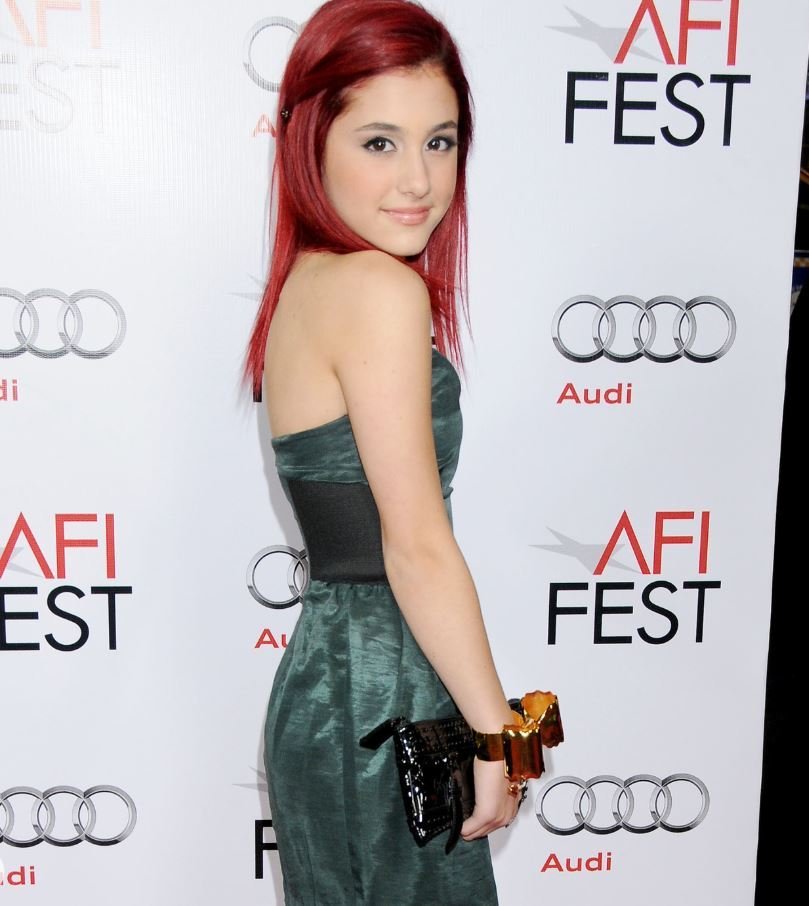 Is Ariana trying to look black or has everything been purely accidental? Let's not forget, Ariana is an Italian woman!