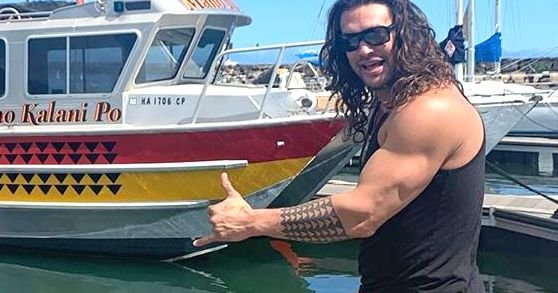 Fans are body-shaming Jason Momoa (there's a sentence I thought I'd never say) after photos of him on vacation with his wife — looking like he has a "dad bod" surfaced the internet.

First of all, I can't even believe that people have the audacity to say anything even remotely negative about this guy's physical appearance. 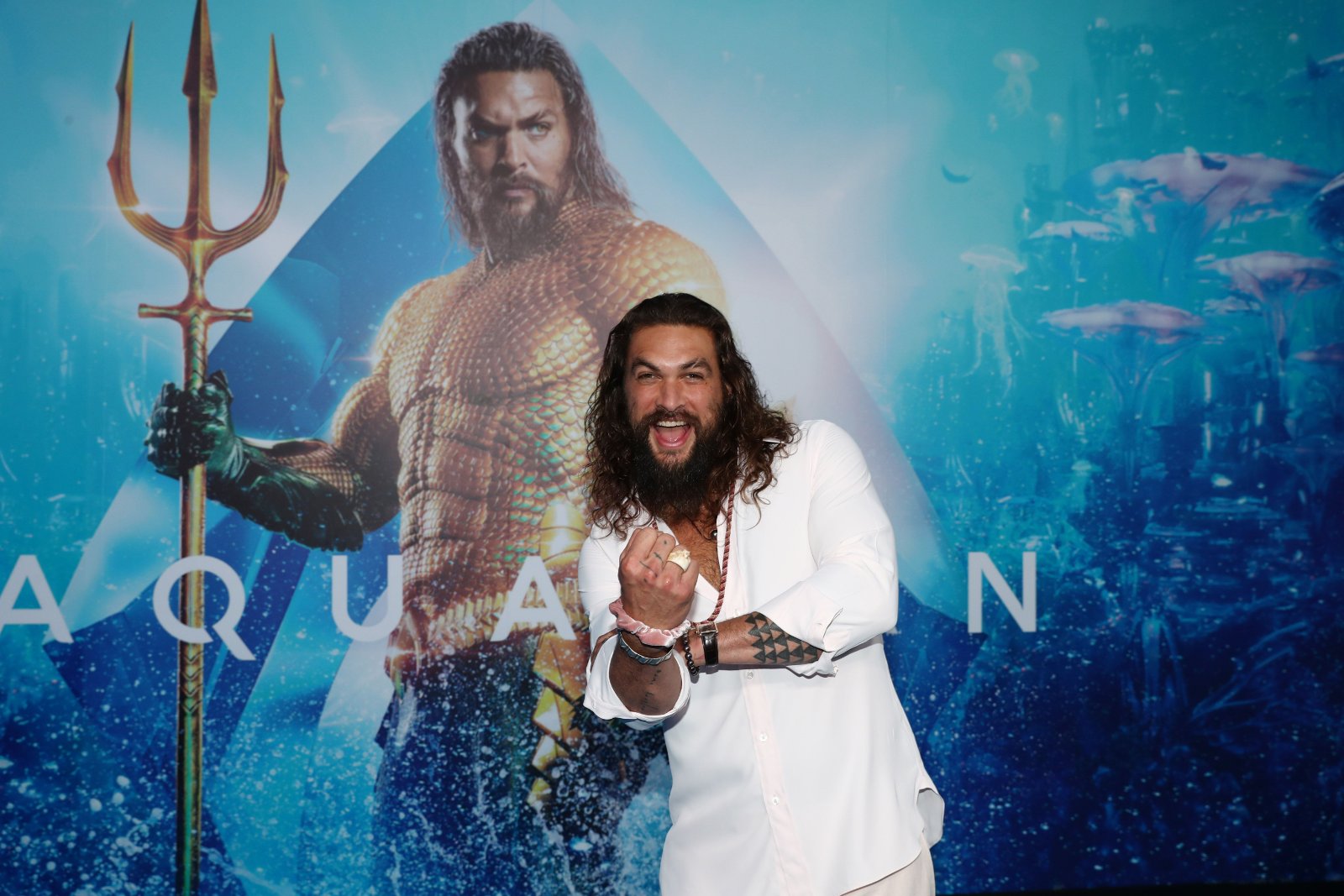 He's one of the hottest men on the planet. Don't @ me.

But nonetheless, fans are reacting ruthlessly after spotting recent shirtless photos of him on vacation with his wife, Lisa Bonet, and their kids, in Europe. 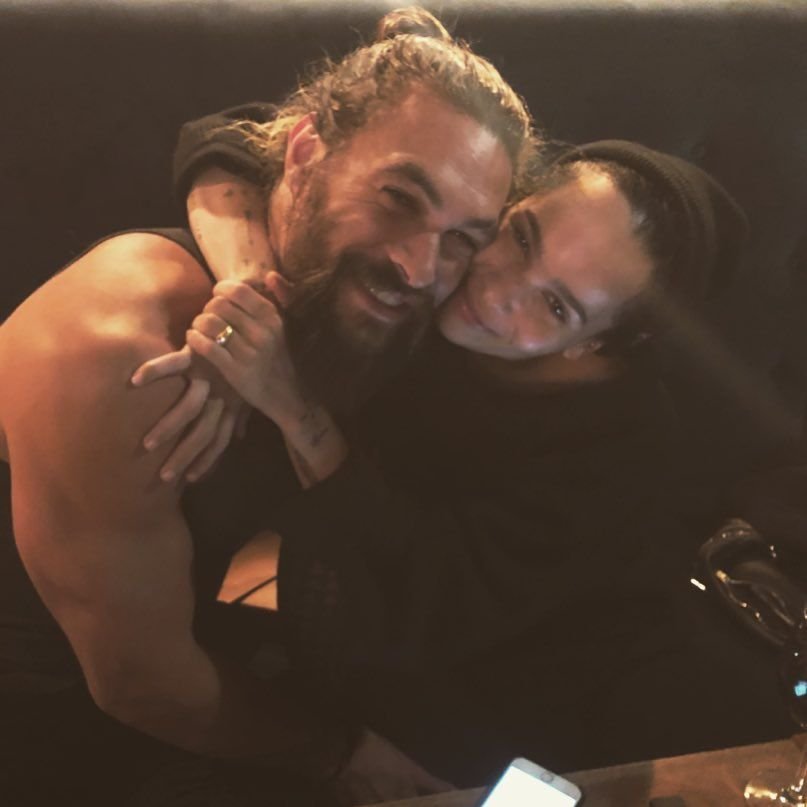 Can we just talk about what MY European vacations look like for a second?

Cut to me in Mykonos drinking my way through beach bars and eating my body weight in pasta.

SO UM, LET'S BACK OFF MO-MO, ALRIGHT?

Now as you may know, Jason has been working hard lately on upcoming movies and TV shows. 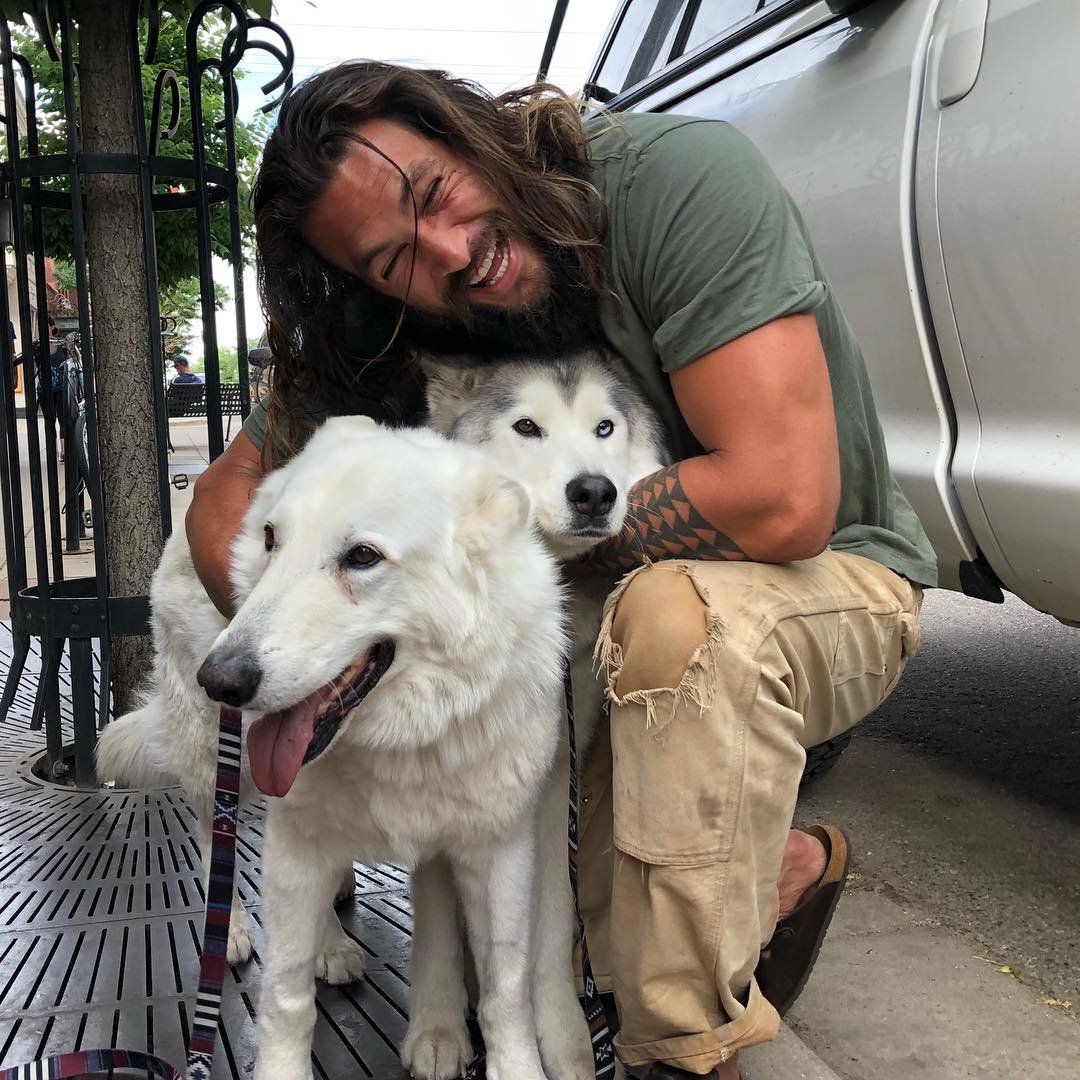 So, this was the perfect opportunity for him to unwind with his family and ENJOY LIFE.

This is how we're used to seeing him: 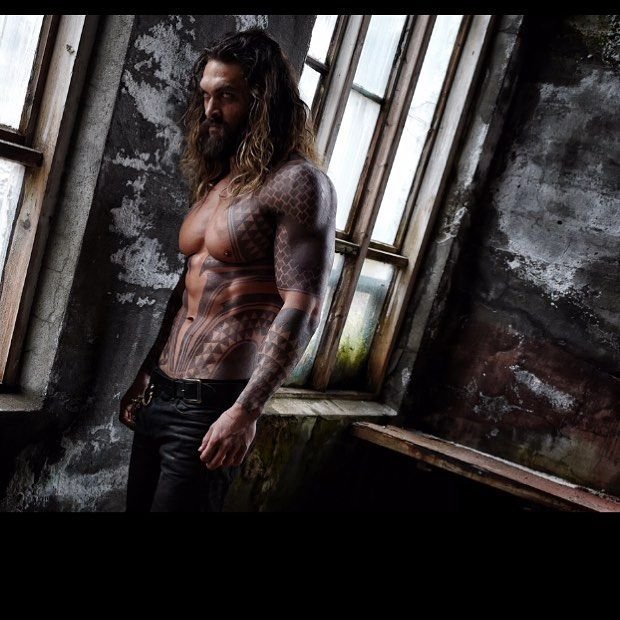 But being shredded is a difficult thing to maintain, and even Jason deserves to let loose sometimes without being body-shamed.

I went to the gym once, okay? It was awful.

And I think it's safe to assume that when he has a specific role coming up that he needs to look more defined for, he's quick to get back into perfect shape. 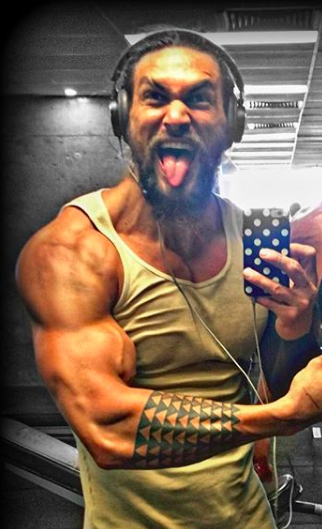 But considering he's clearly on vacation right now, we should all be cutting him some slack.

But, naturally, there were a few trolls that had some less than kind words to say about the current state of Jason's body.

"He has some pooch on his tummy," another person criticized.

Even if Jason did have a so-called "dad belly" — which he absolutely does not — commenting that about someone's body on a public forum is definitely not okay.

"Seems to me he doesn’t have the same buff bod he had in Aquaman," someone wrote.

"Annnnnd just like that I don't have a crush on him anymore," commented another.

"He better stop eating hamburgers it is starting to show around his waistline and his chest," another person chimed in

"CGI does wonders these days," someone else pointed out.

If Jason is "a little doughy", what does that make the rest of us?

If this is what's considered to be "doughy" then I probably rank somewhere between an uncooked loaf of bread and a life-size version of Pillsbury Doughboy.

Thankfully, many fans clapped back at the negative comments.

This person kindly pointed out that a person's weight can fluctuate from time to time and it's nothing to be up in arms about.

Other fans are confident that Jason's defined abs will definitely be making a comeback in the near future, so there's no cause for concern.

My body on vacay looks like a sack of potatoes, but guess what? IM HAPPY!

And that's all that matters.

Shout out to this person for dropped some serious knowledge about health and fitness.

Jason should be allowed to enjoy his vacation regardless.

We should all just try and be thankful that there aren't paparazzi taking candid photos of us on vacation and posting them online for our bodies to be criticized. 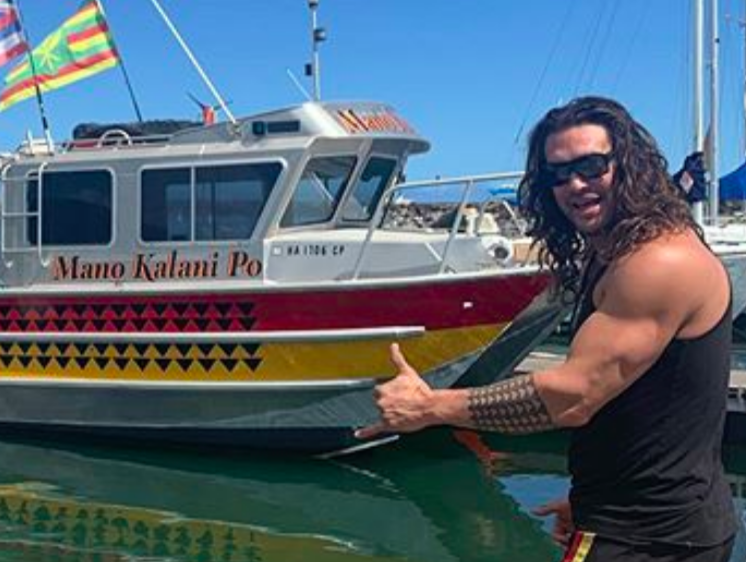 Evidently, Jason doesn't have that luxury!

Now excuse me while I enjoy this "DAD BOD" pic of delicious mans.

And some delicious pizza because LIFE'S SHORT.