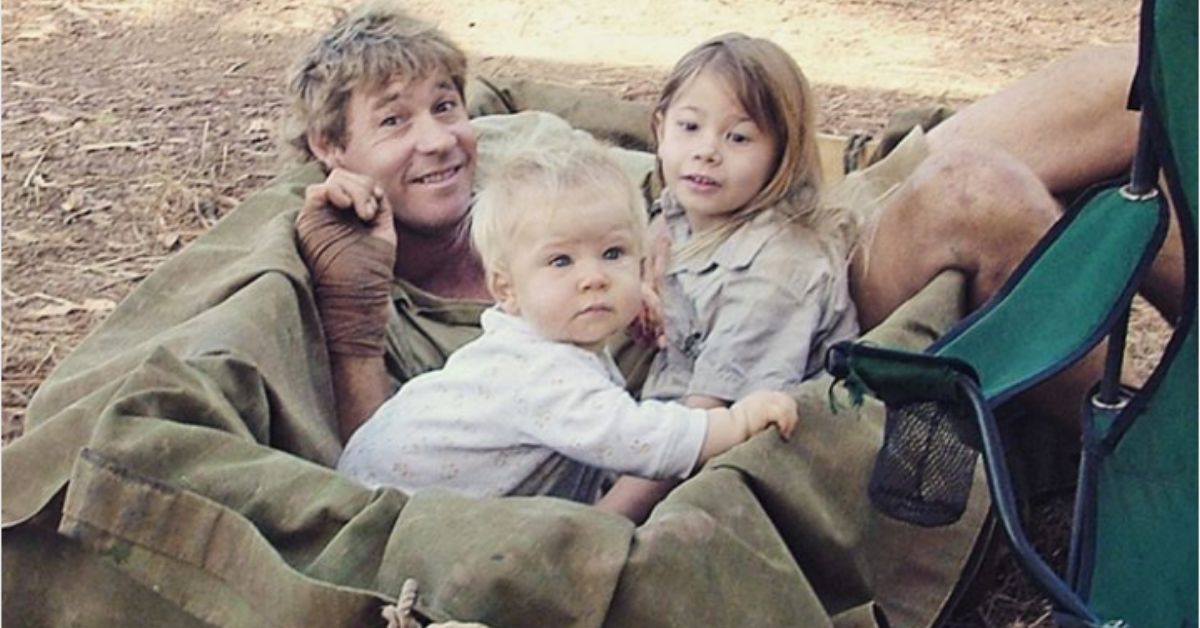 Steve Irwin's legacy as an avid animal lover, expert, and television personality will live on forever in the Internet's collective minds and hearts, but every day it looks more and more like that legacy will live on more literally in his children, Robert and Bindi.

Everyone knew and loved Steve Irwin, also known as the crocodile Hunter.

He dedicated much of his life to animal conservation like the pure human being he was. 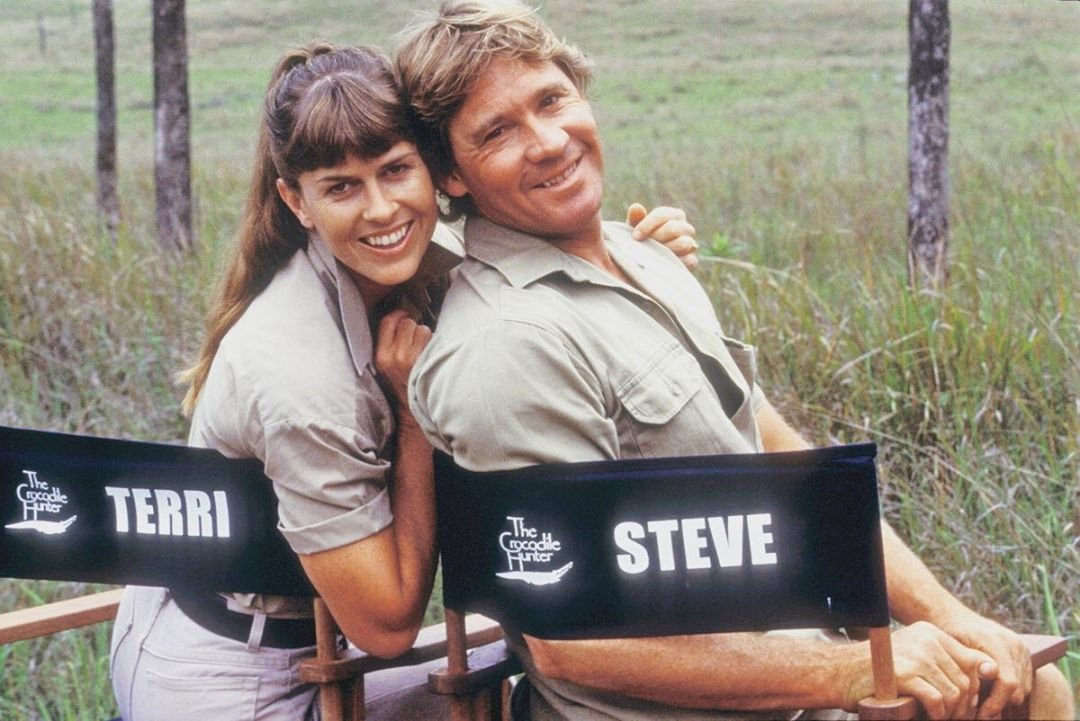 While taking part in the documentary series, Ocean's Deadliest, he approached a short-tail stingray which, according to sources, "propped on its front" and began "stabbing wildly", ultimately ending Steve's life.

He left behind two children, Bindi and Robert. 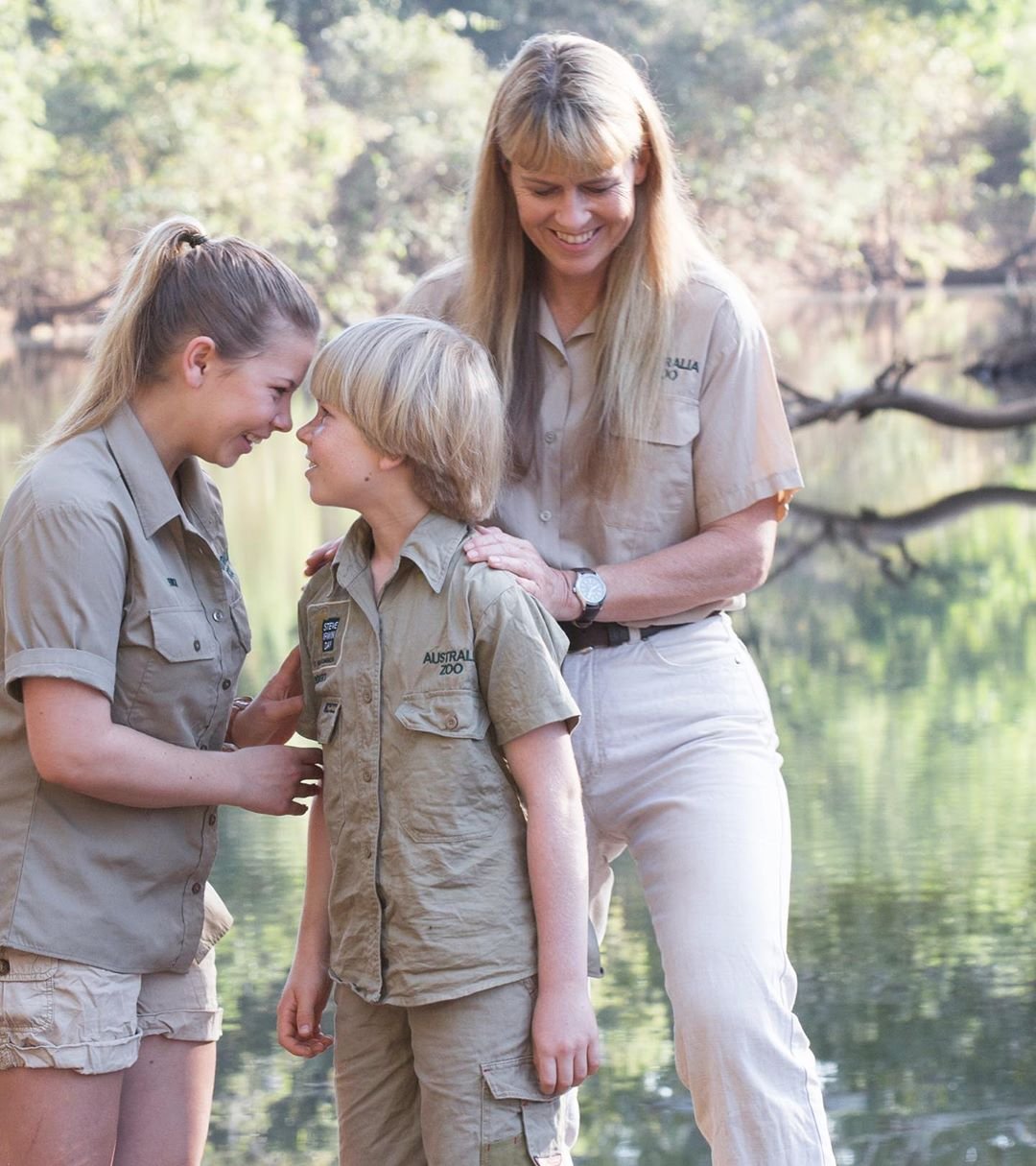 Both have grown up and carried on Steve's legacy by dedicating much of their lives to animal conservation.

Recently, Robert Irwin shared this photo to his Instagram page. 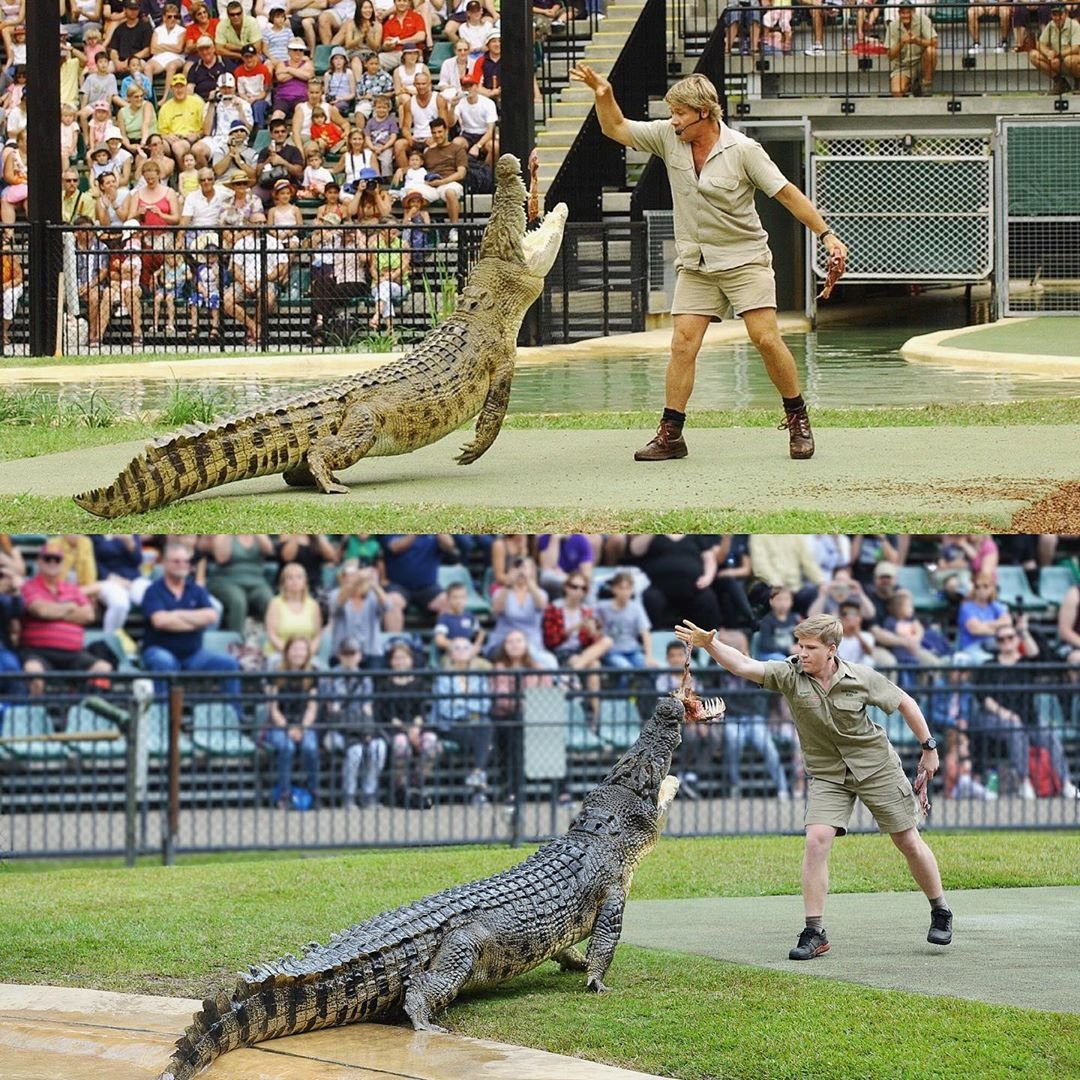 The top photograph show Steve Irwin feeding a crocodile as a crowd of fans watch on, while the bottom photograph shows an almost identical image of Robert Irwin doing the same thing.

It read, "Dad and me feeding Murray... same place, same croc — two photos 15 years apart" with a heart and an emoji of a crocodile.

Not only was the picture identical, it was shot at the same location, and the two Irwins were feeding the same crocodile.

Robert and his sister Bindi are naturals at taking over the family business. 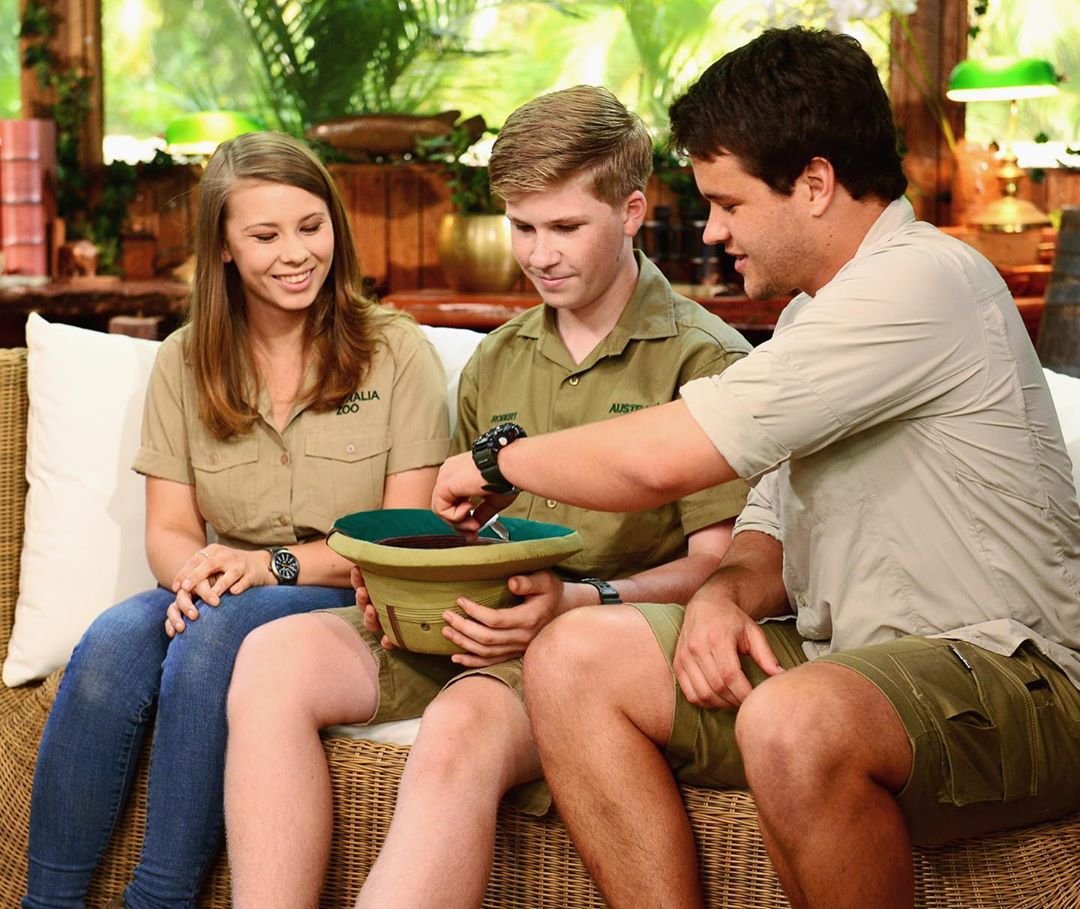 They've both made a career out of the same passion for animals that their father had, and use their huge platforms to spread awareness and information.

As one commenter said on Instagram, "Can't begin to imagine how proud he would be Robert." 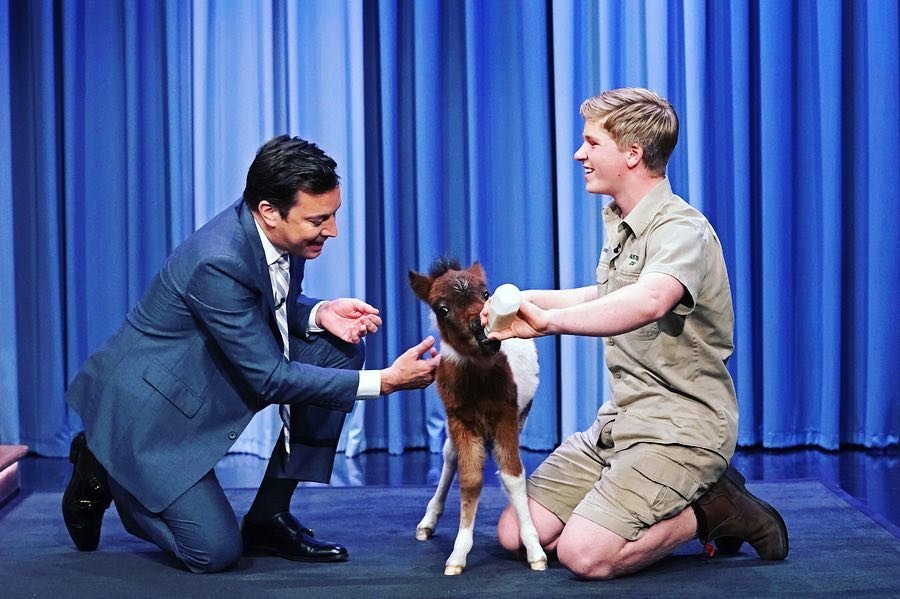 The Irwins are really living up to their father's legacy, and not just through impressive photos of themselves feeding hunks of raw meat to giant dangerous reptiles.

It's very clear that Steve loved his children, and there's no doubt that he'd be incredibly proud of them today. 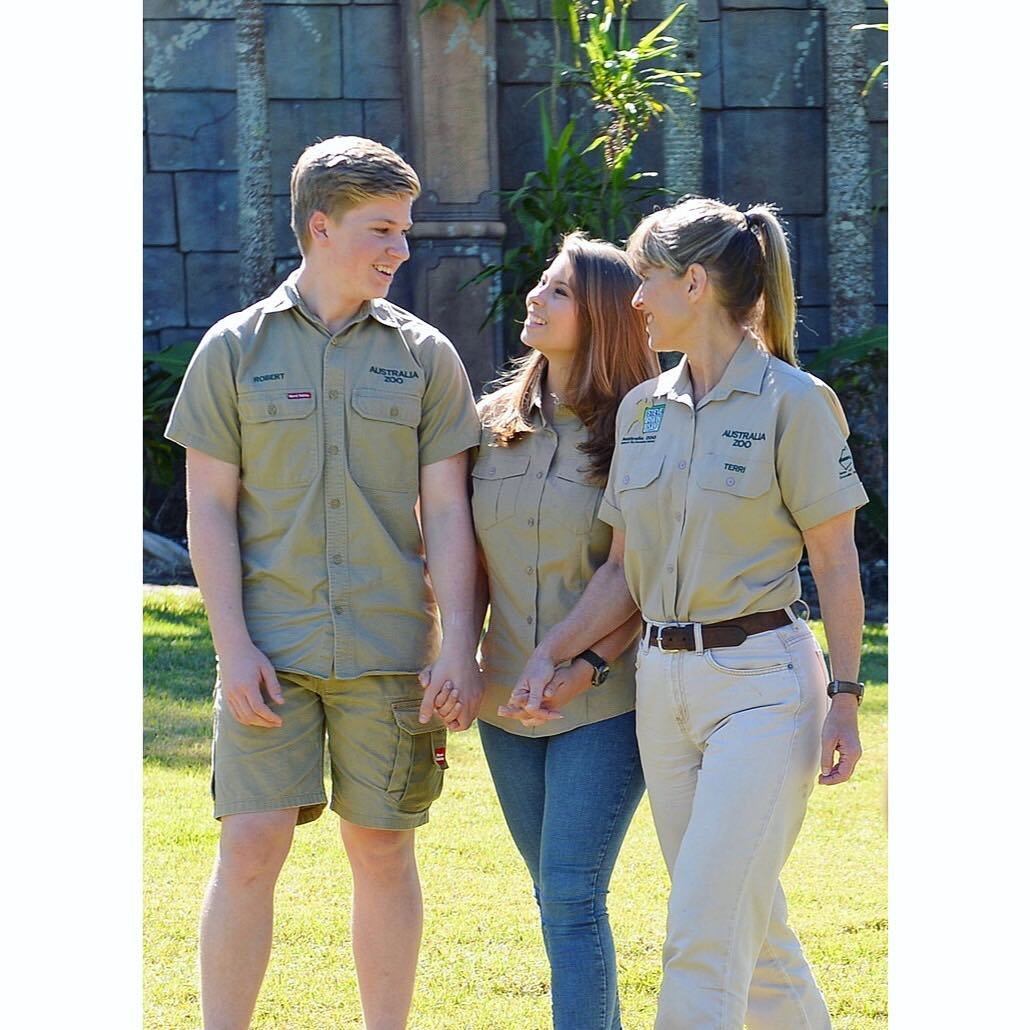 We miss you, Steve!

Bindi recently got engaged to her longtime boyfriend, Chandler Powell. Emotional photographs of the proposal were shared to her Instagram page, where she revealed it was her brother Robert who took the pictures and captured the sweet moment.

Then Bindi announced that her brother would be filling in for her dad and walking her down the aisle at her wedding. 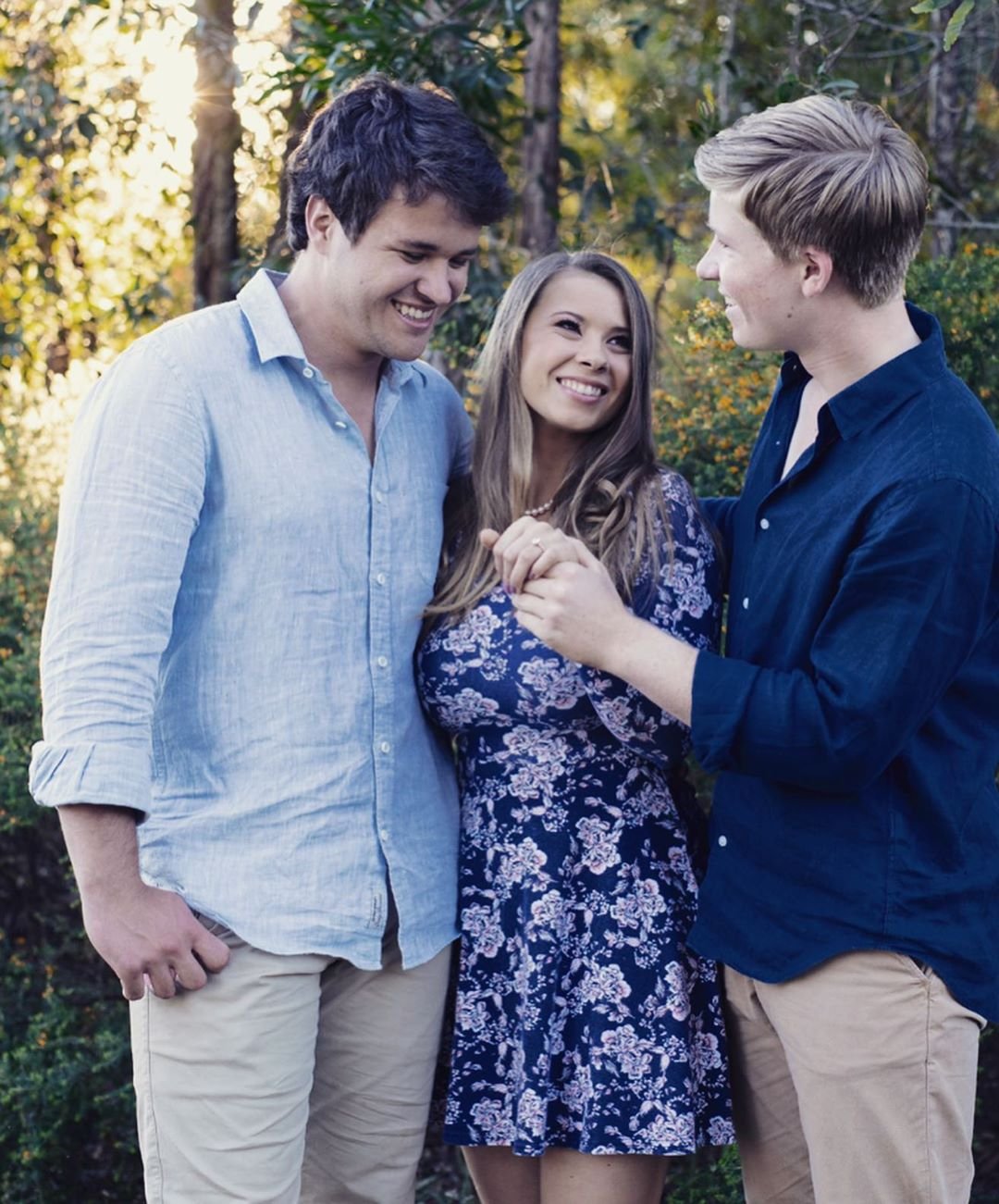 "It's what Dad would've wanted," Bindi said in an interview. "I’m always so grateful that Robert is there, and he has been such a big part of my life and he’s always stepped up and been the one to give me a hug when I need it and encourage me forward in life."

Bindi also said, of her wedding day, "I really want to include Dad on the day and make sure that he is with us in some way." 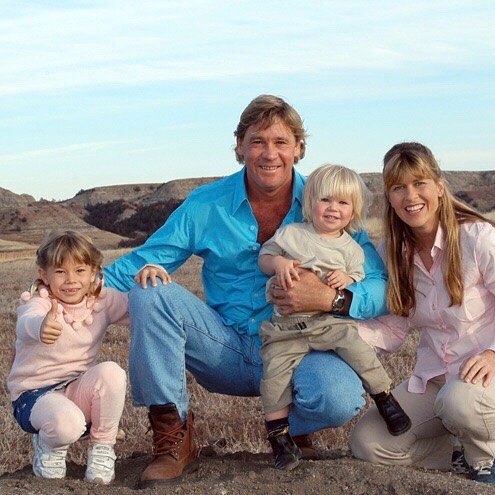 Bindi recently spoke to People about her wedding plans to honor her dad, saying she wanted to make sure there were "just little bits of Dad that will make it feel like he’s there with us.”