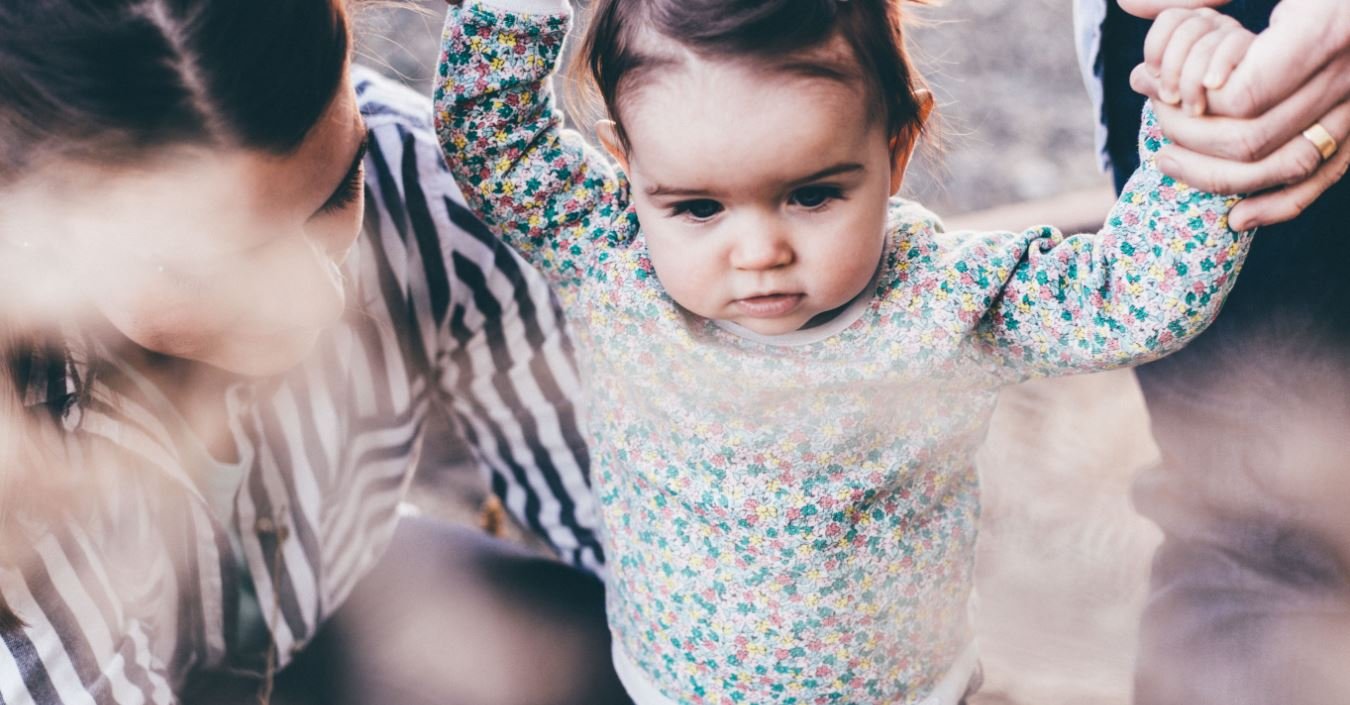 Recently, parents have become more on top of their children with the increase of technology and internet access around young kids. 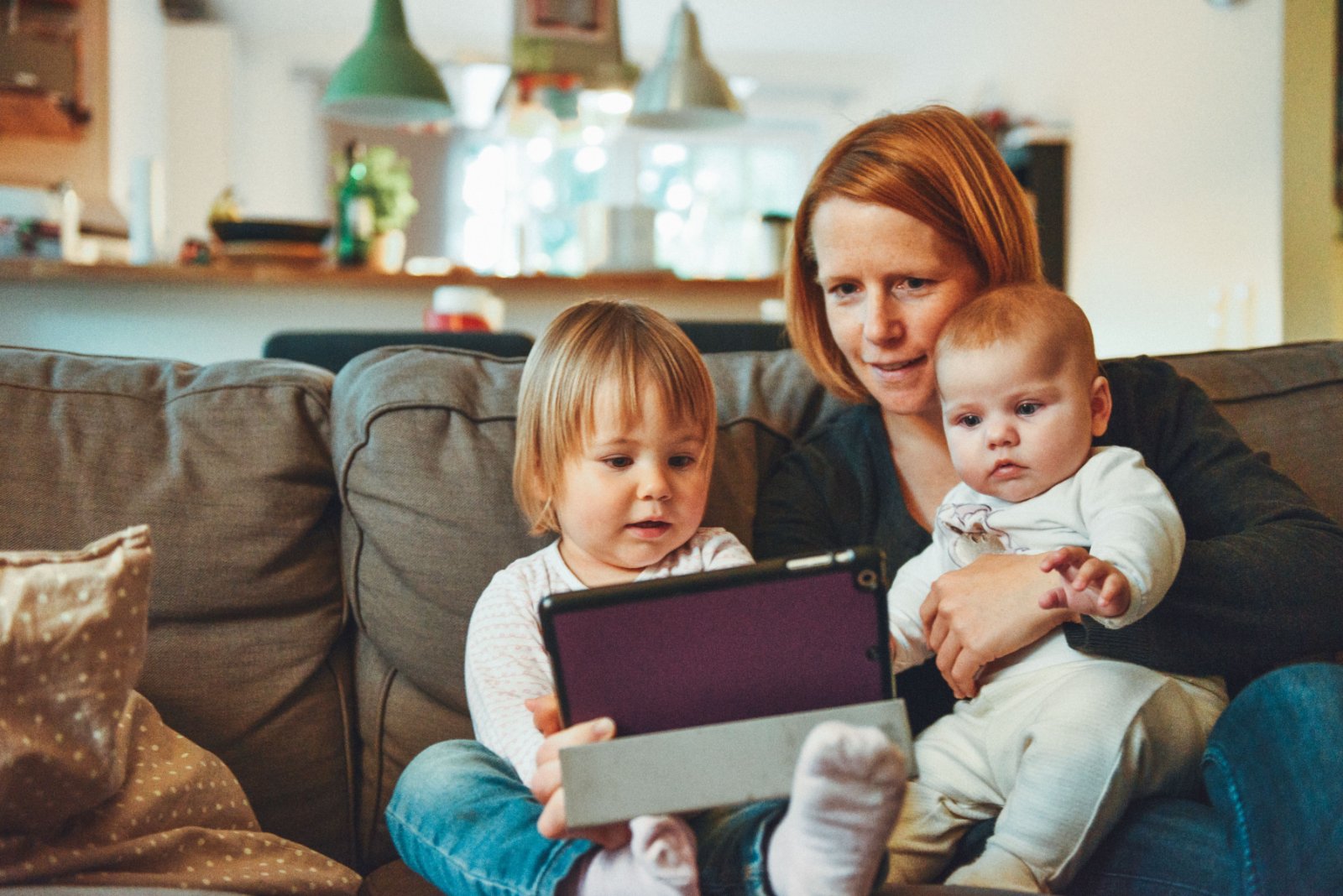 With many inappropriate and scary things lurking on the web, many parents try to control everything their child does.

The term "helicopter" parenting has been coined to describe parents who are constantly "flying over their children" monitoring everything they do at all times. 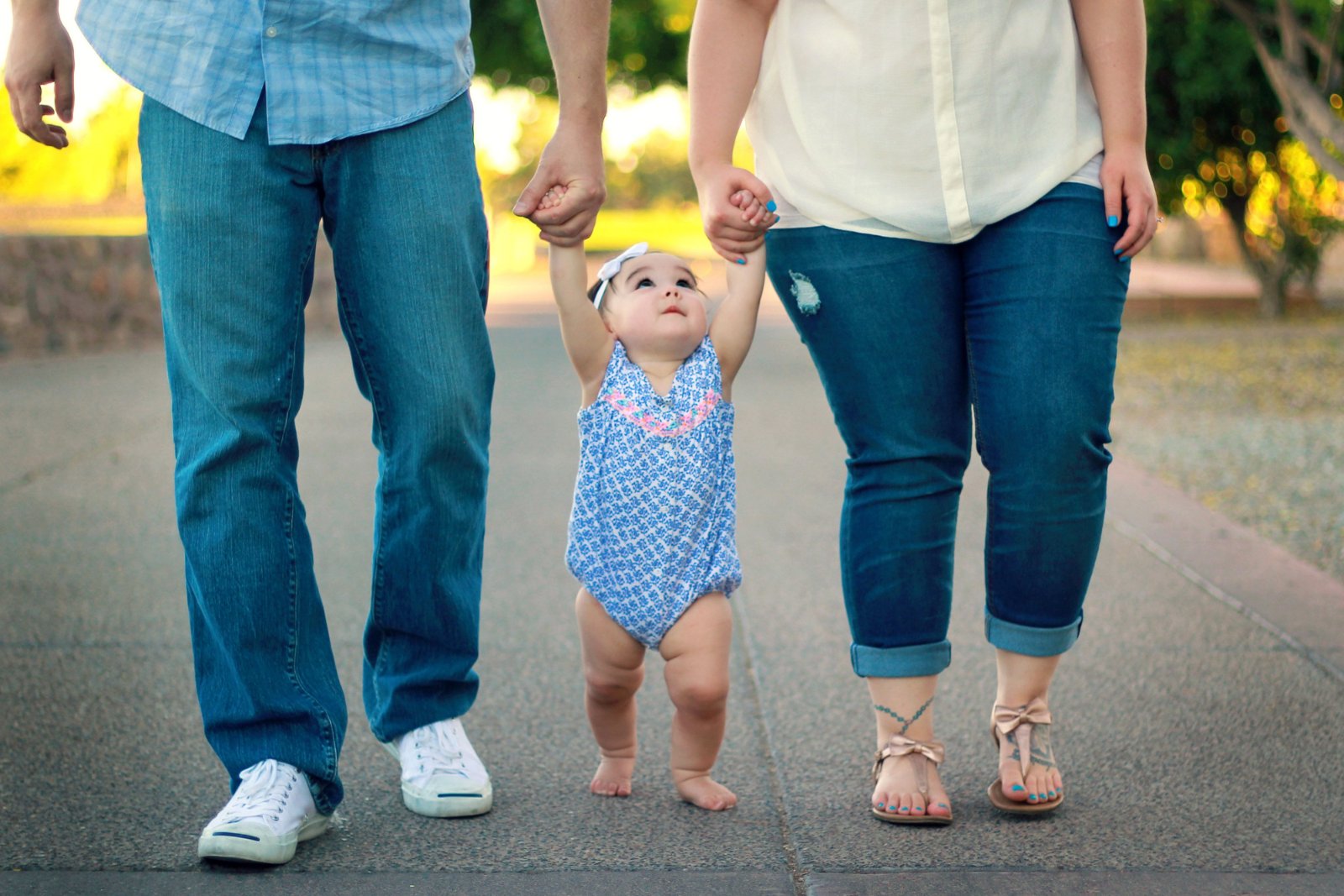 It can be good, one on hand, but many agree that too much parenting can hinder a child's independence and growth.

There are some instances where being protective of your children is important like keeping them away from bad people, bad substances, and other negative aspects of life. However, there are other things where we need to loosen the ropes. It's so important to let kids learn failure on their own in order to learn and grow from it. If not, they will be stifled in their adult life.

That's why the new concept of "panda parenting" is so important. 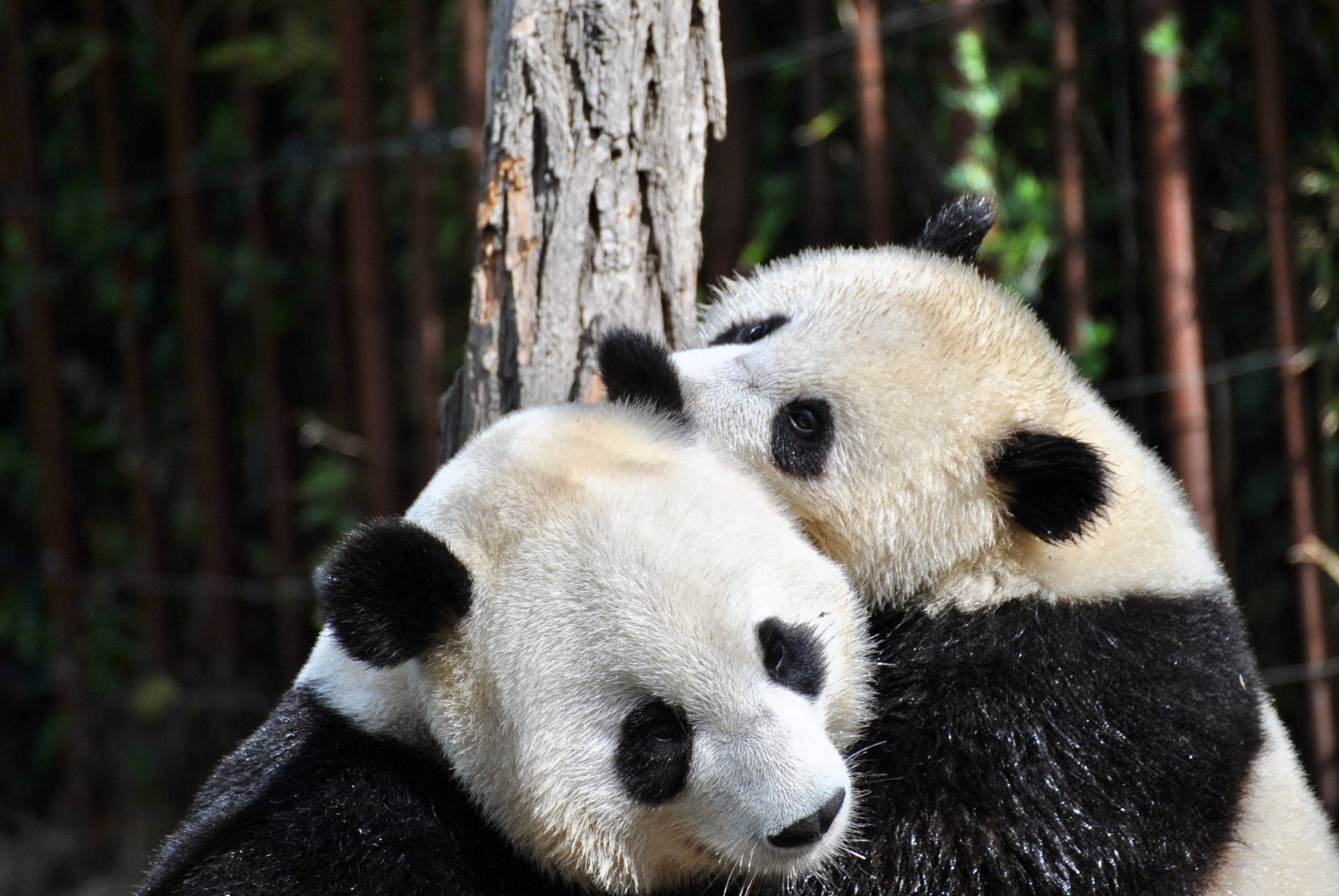 The term "panda parenting" was coined by author Esther Wojcicki in The Telegraph. As she describes it, panda parenting gives children the freedom and independence to make decisions for themselves.

The parents are supposed to adopt the attitude of pandas and sit back while their kids figure things out for themselves.

As an example, Wojcicki said she lets her daughters to walk to school alone. 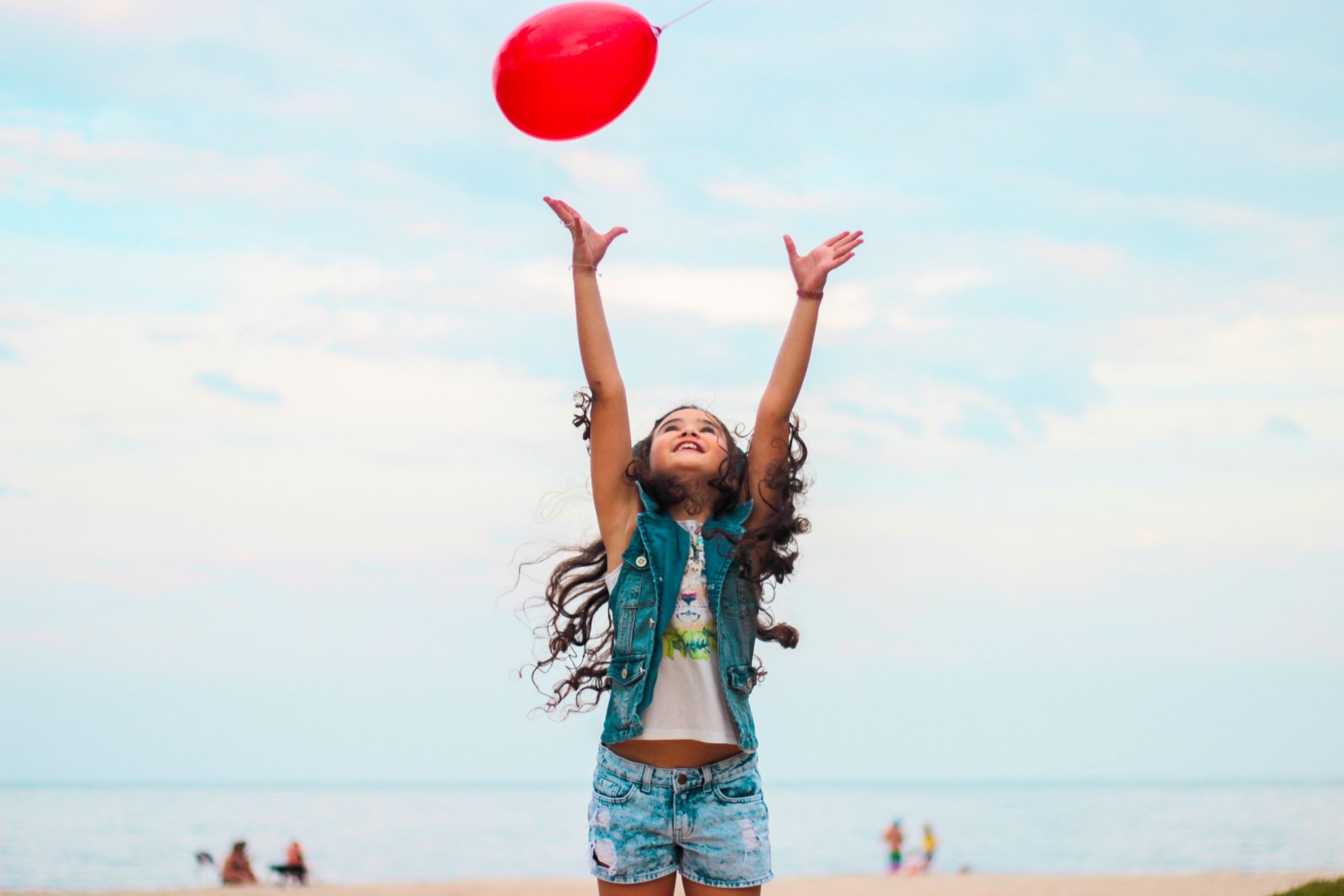 She also let her daughter quit a musical instrument when she decided she was no longer interested in it.

While some parents think that this may seem like "lazy parenting," it turns out, it's the opposite. 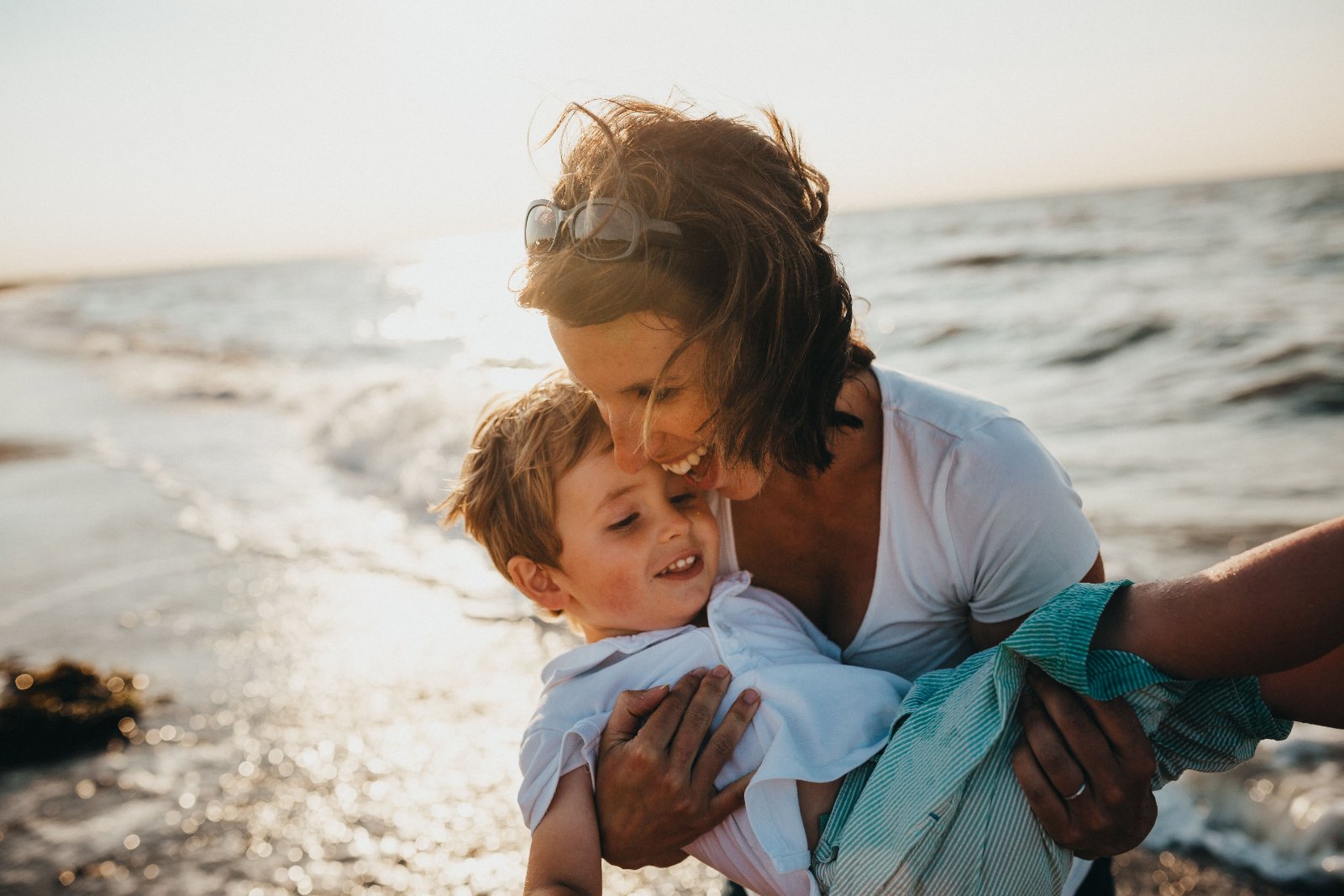 “Panda mums aren’t lazy. What they do is give children scaffolding to let them go free. Instead of always intervening, you only help when they need it," said Wojcicki in an interview with the Daily Mail.

For parents, stepping back can be difficult. It takes more effort for parents to watch their children grow on their own terms than to constantly be on top of them controlling every little detail in their life.

Panda parenting has a lot of pros. 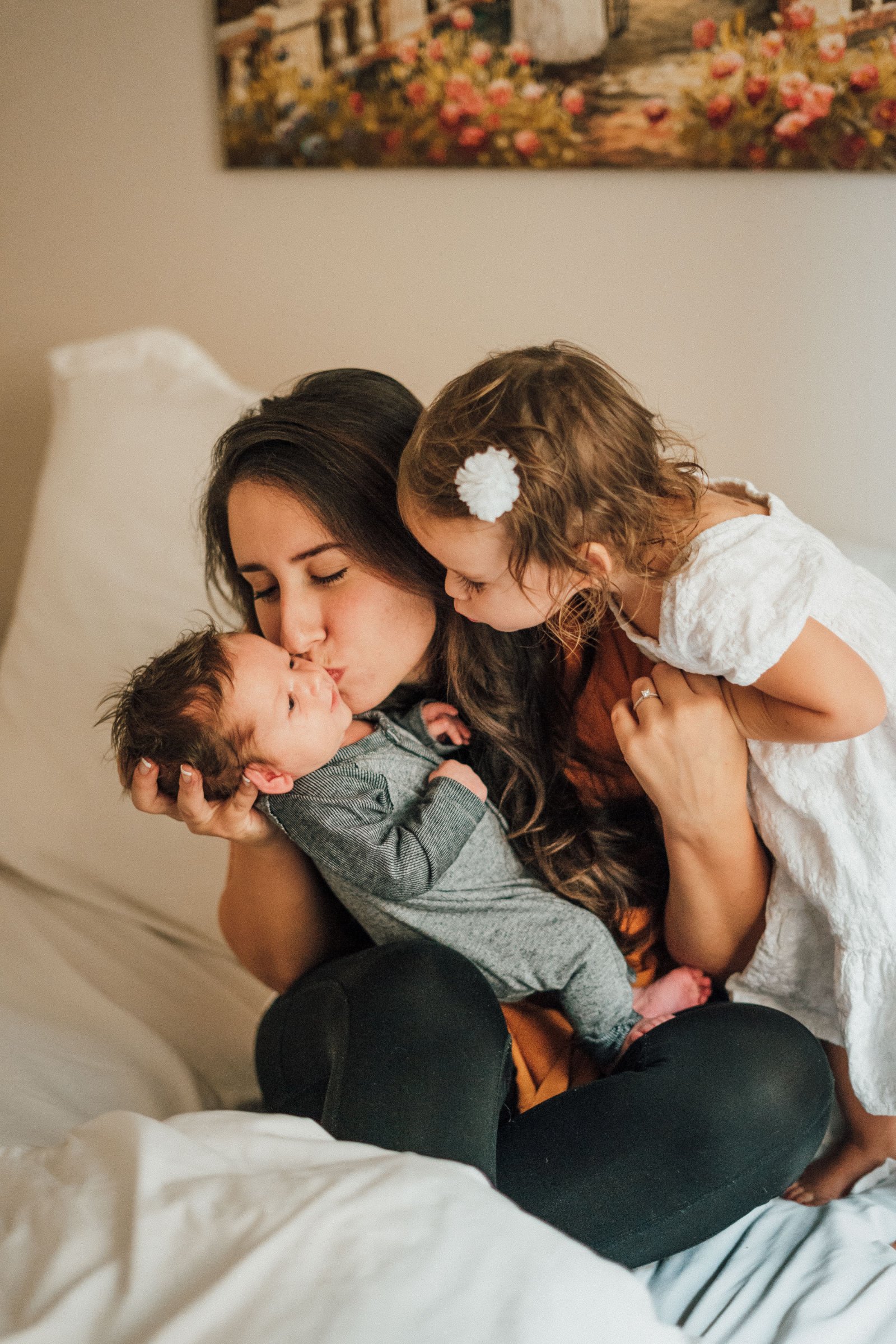 It teaches kids at a young age that they have to learn accountability and responsibility for their actions and choices. Additionally, it teaches kids to make mistakes and learn from them.

It also teaches kids to reach out and ask for help when needed. 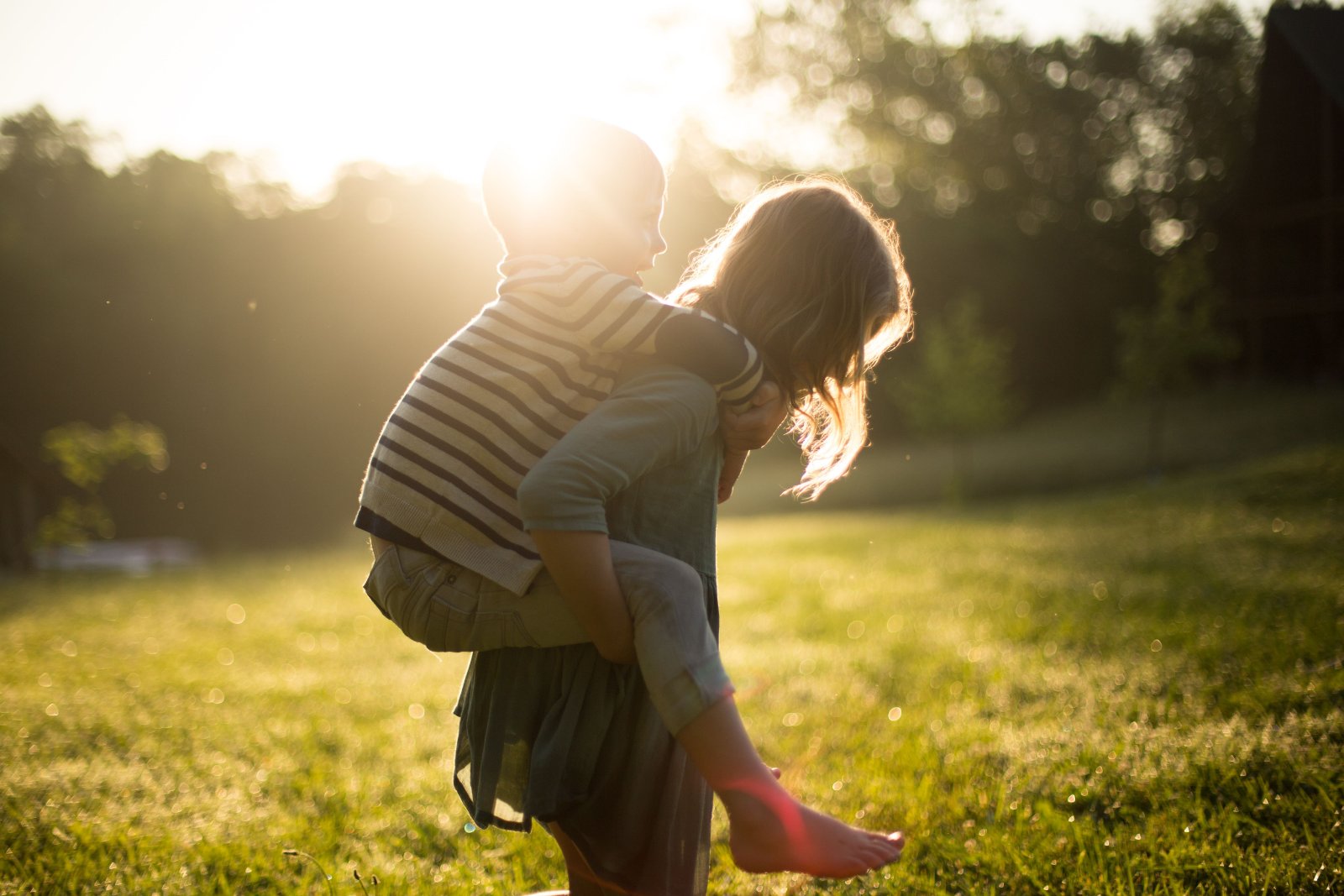 Panda parenting doesn't mean parents are all hands-off, all of the time, but allows kids to ask for help when needed and let them learn otherwise for themselves.

Try out panda parenting for yourself. 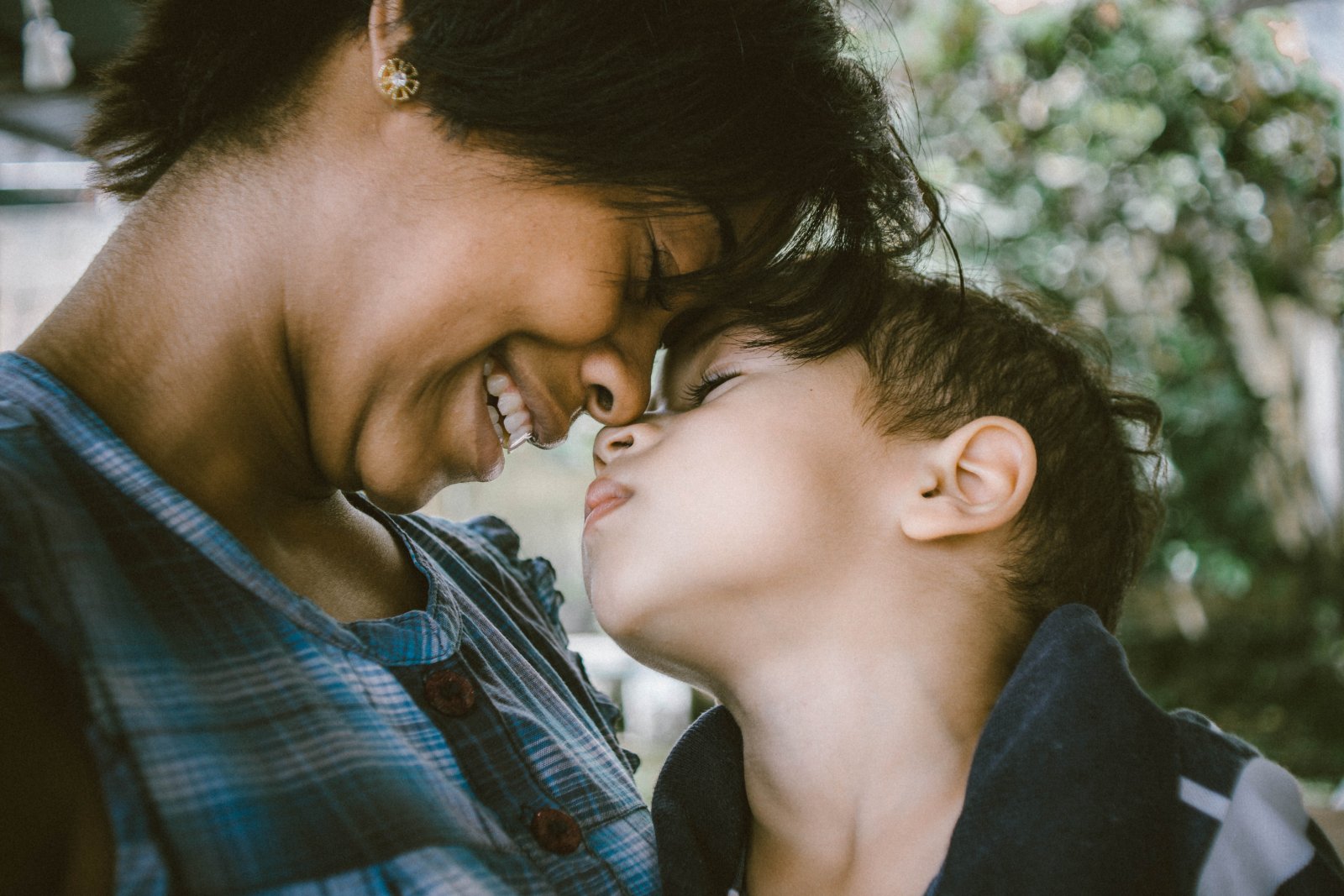