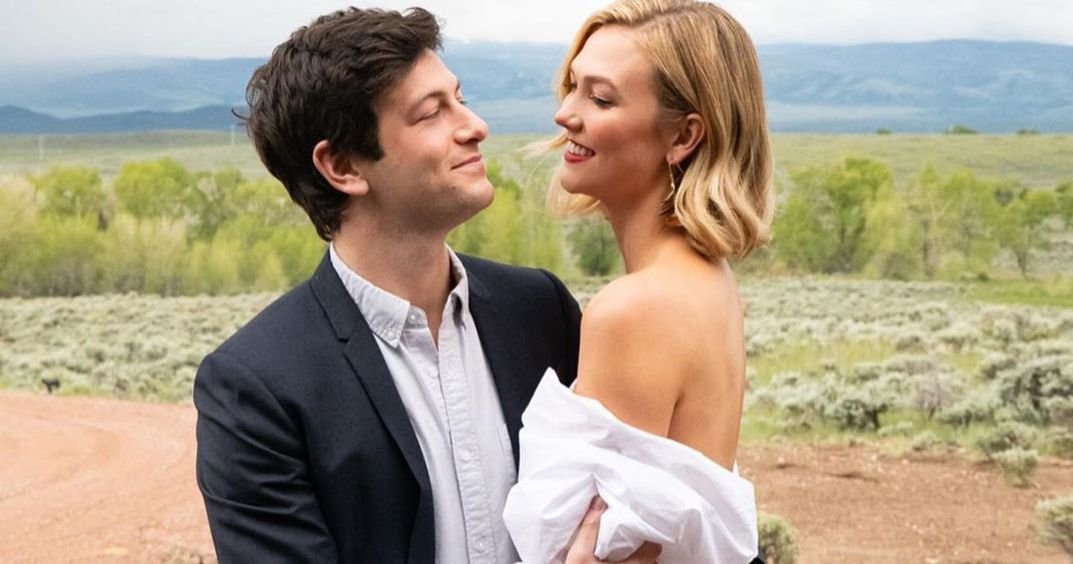 Since getting hitched in October, there's been one area of married life that Karlie Kloss has been keeping hush-hush about.

In a new interview with British Vogue, the supermodel opened up about how "hard" it's been to be connected to President Trump through her marriage to Josh Kushner.

In case you didn't already know, supermodel, Karlie Kloss, is a married woman. Judging by these photos, the ceremony was ~magical~. 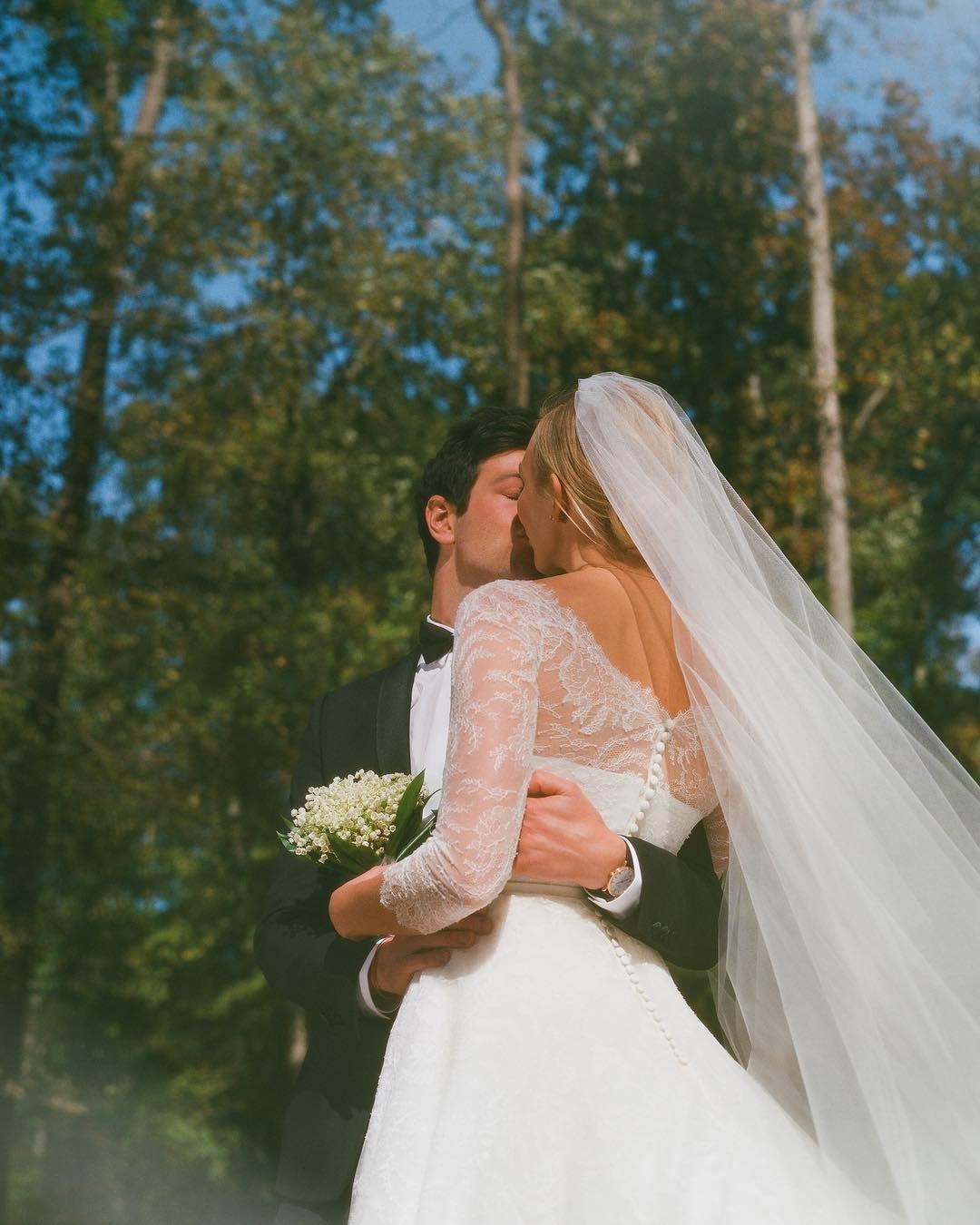 They said their "I Do's" in an intimate Jewish ceremony in upstate New York.

They kept things intimate with under 80 people in attendance. 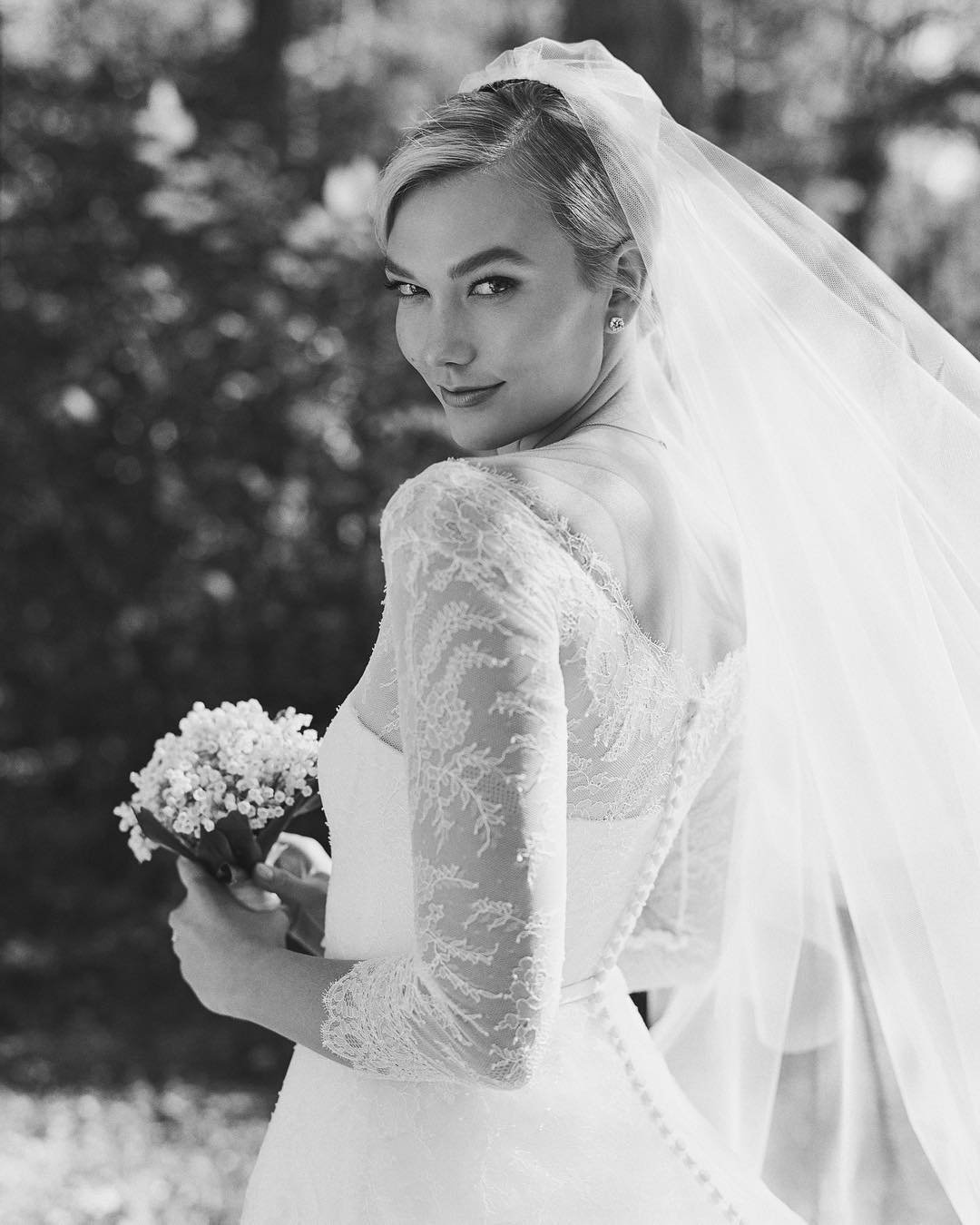 Kloss looked stunning in a custom-made Dior wedding gown that featured a V-neck and sheer lace.

Eight months after their nupituals, they even had a *second* wedding ceremony. 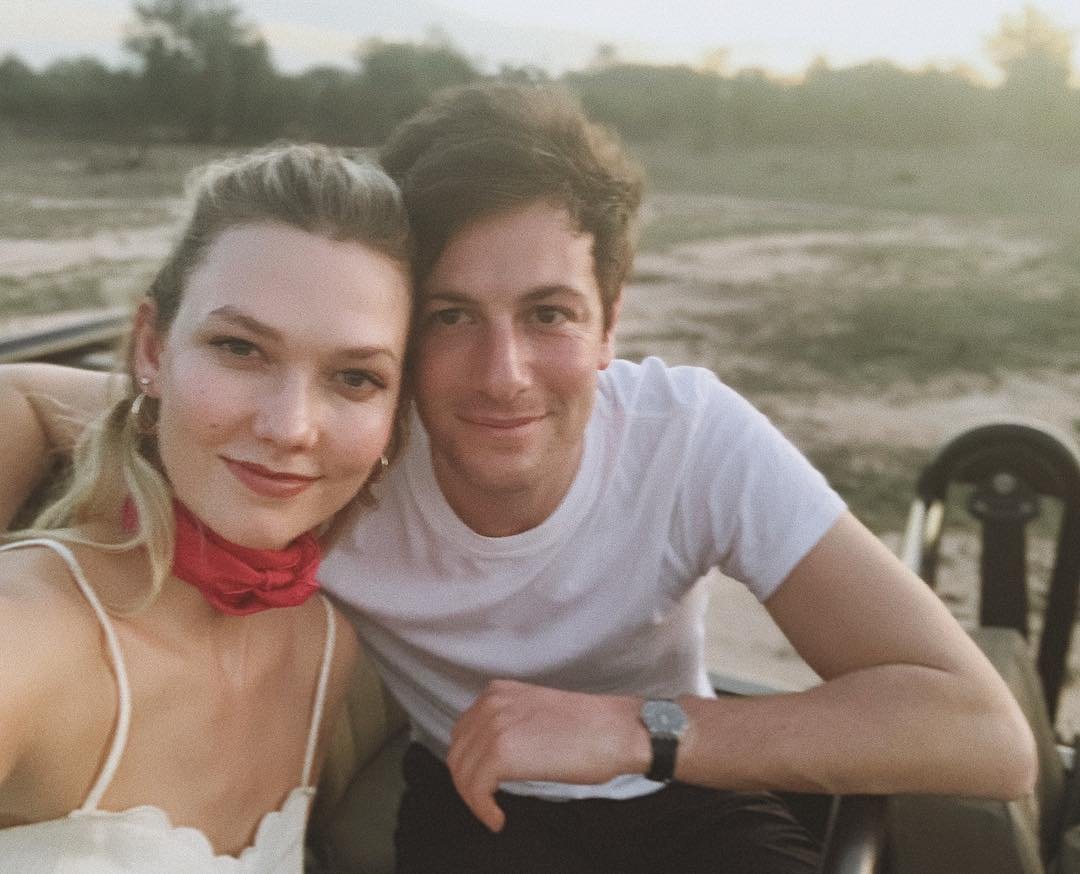 This time, it took place on a ranch in Wyoming.

The three-day (yes, three!) event was featured all over Instagram at the time.

Celeb pals were invited to the "Wild West Weekend", including Katy Perry and Orlando Bloom. 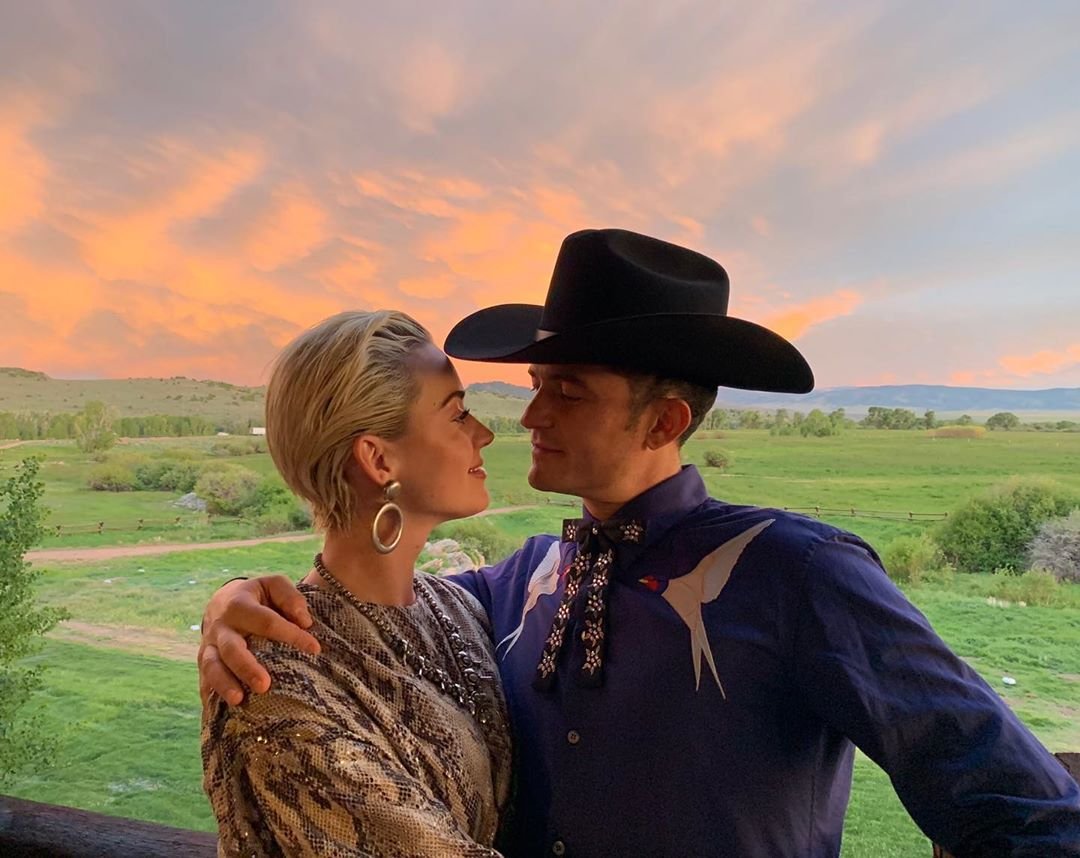 "Wonderful weekend of being loved and celebrating love, congrats to a beautiful union @karliekloss @joshuakushner," Bloom captioned the pic.

Also in attendance, for a brief time, was Josh's brother, Jared. 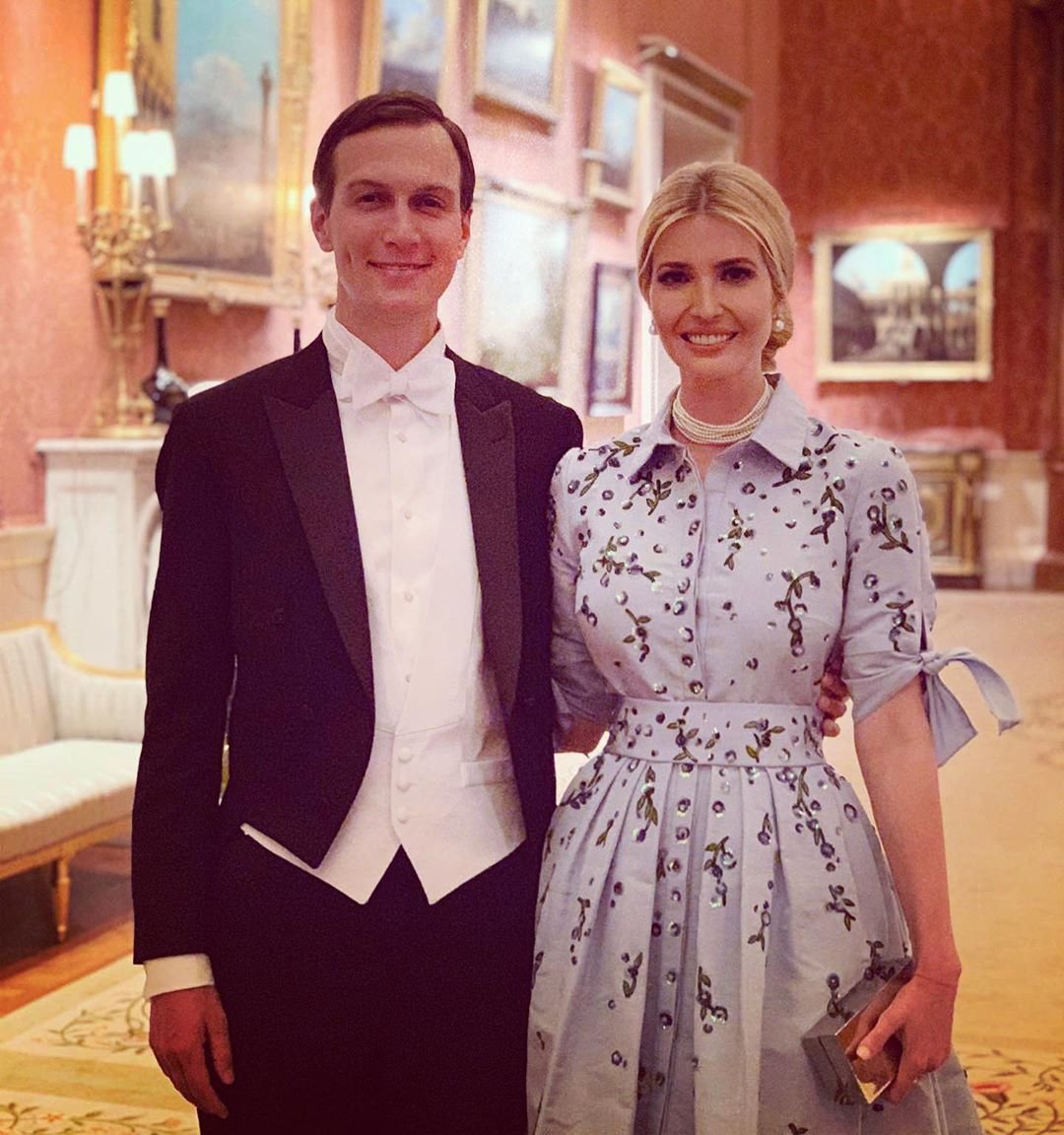 If you weren't aware, Jared Kushner is married to Ivanka Trump AKA President Donald Trump's Daughter.

This means that Karlie is now part of Trump's family. 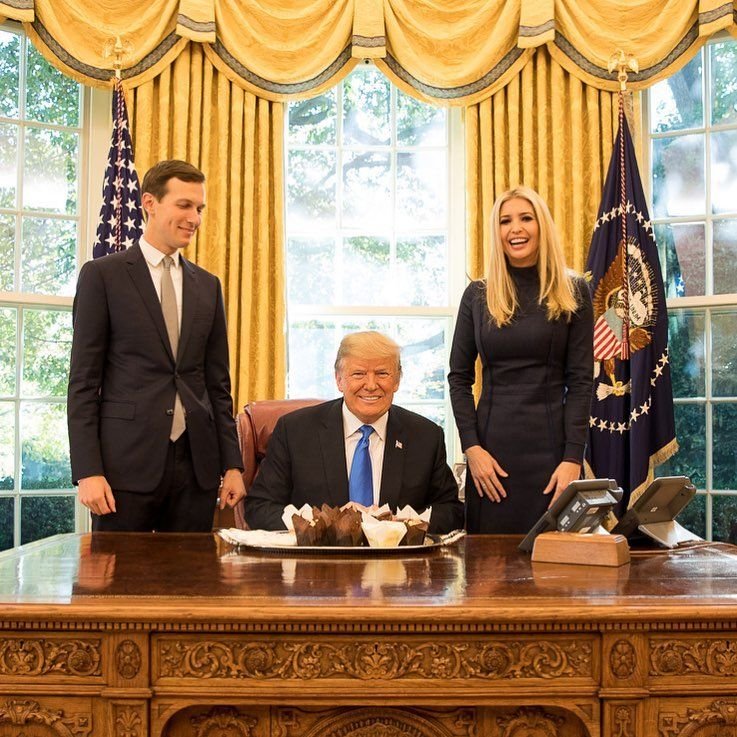 We really need to know how those Christmas dinners go.

In the past, she made her political beliefs known. 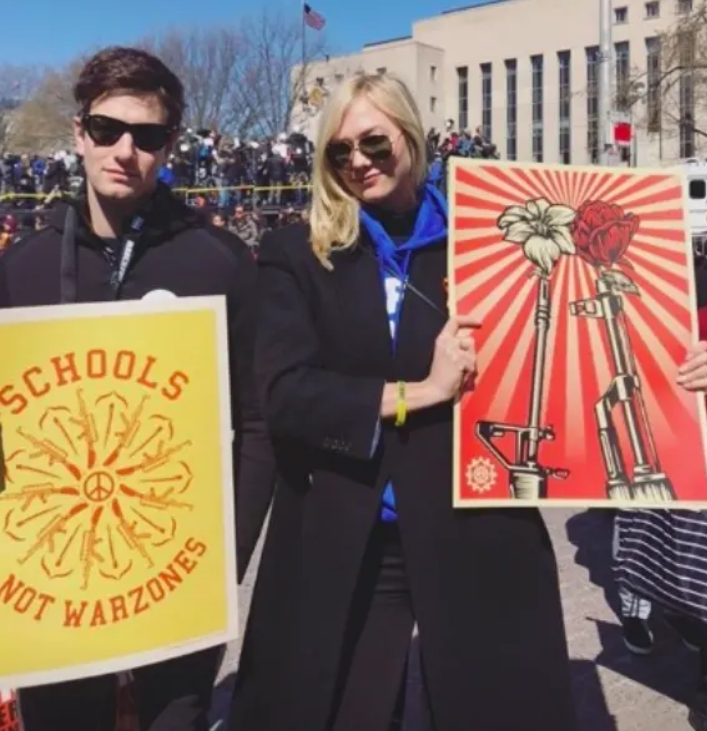 For example, both she and her husband align themselves with the Democratic party.

Kloss also supported and voted for Hillary Clinton during the 2016 Presidental election.

She also attended the Women's March that took place a day after Trump's inauguration.

She's been using her social media platform to advocate against things like gun violence and the recent abortion bans in the US.

With her now being married into Trump's family, people have wondered how she really feels about Trump. 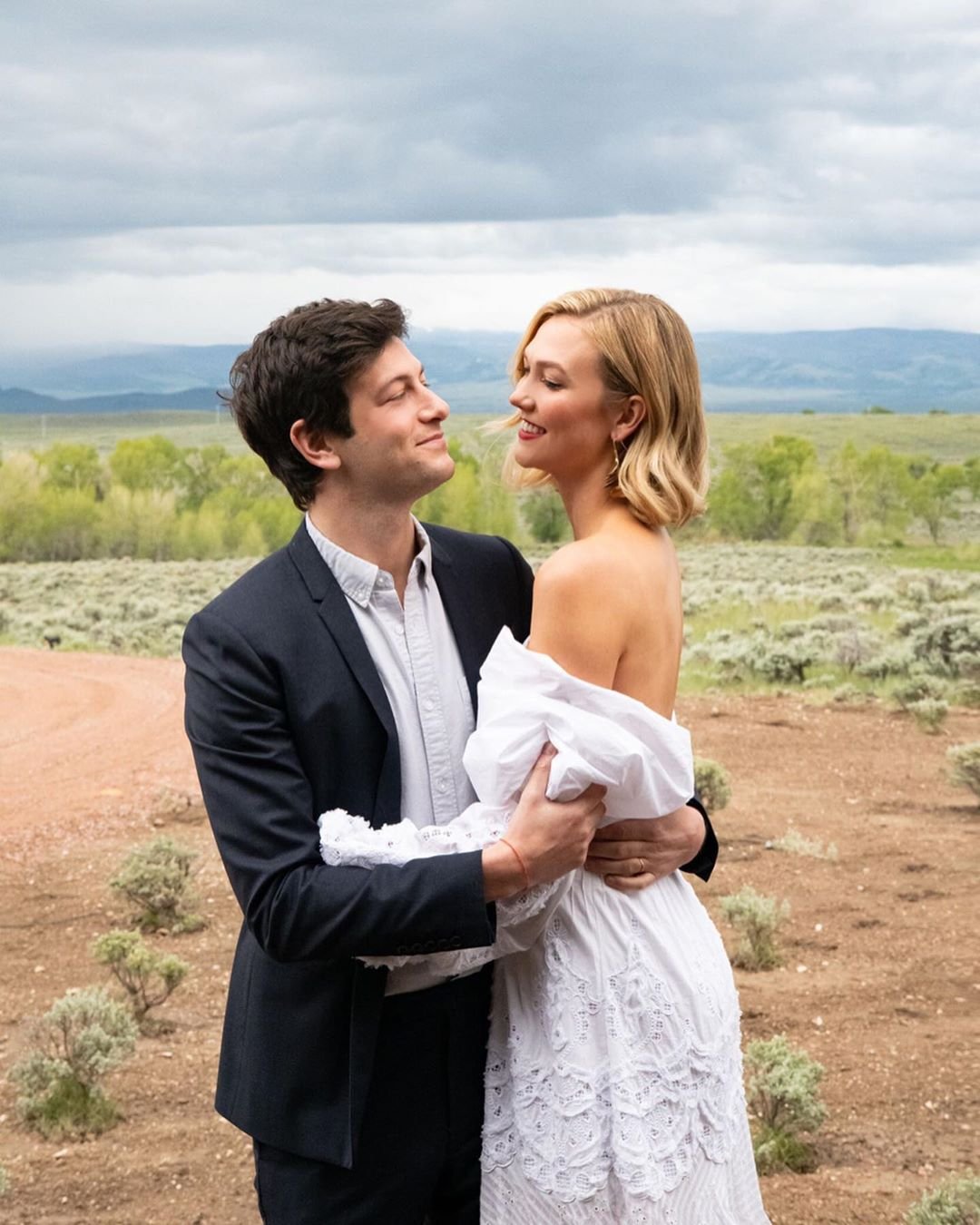 And after years of silence, we finally have our answer.

In a new interview with "British Vogue", Karlie got really real about how "hard" it's been being connected to Trump.

It’s been hard,” she explains. “But I choose to focus on the values that I share with my husband."

She continued: "and those are the same liberal values that I was raised with and that have guided me throughout my life." 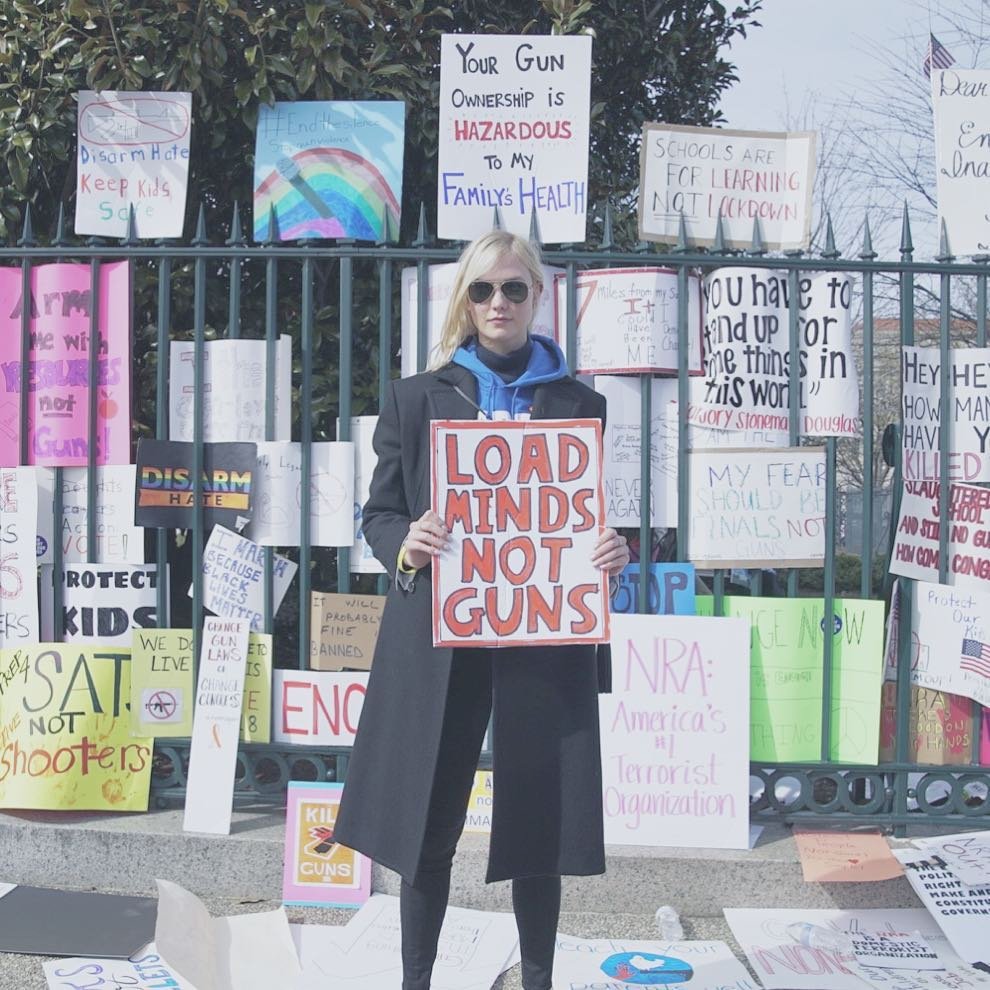 It was also noted that Karlie and Josh got together seven years before Trump became President.

It's been hard for her living under the public eye. 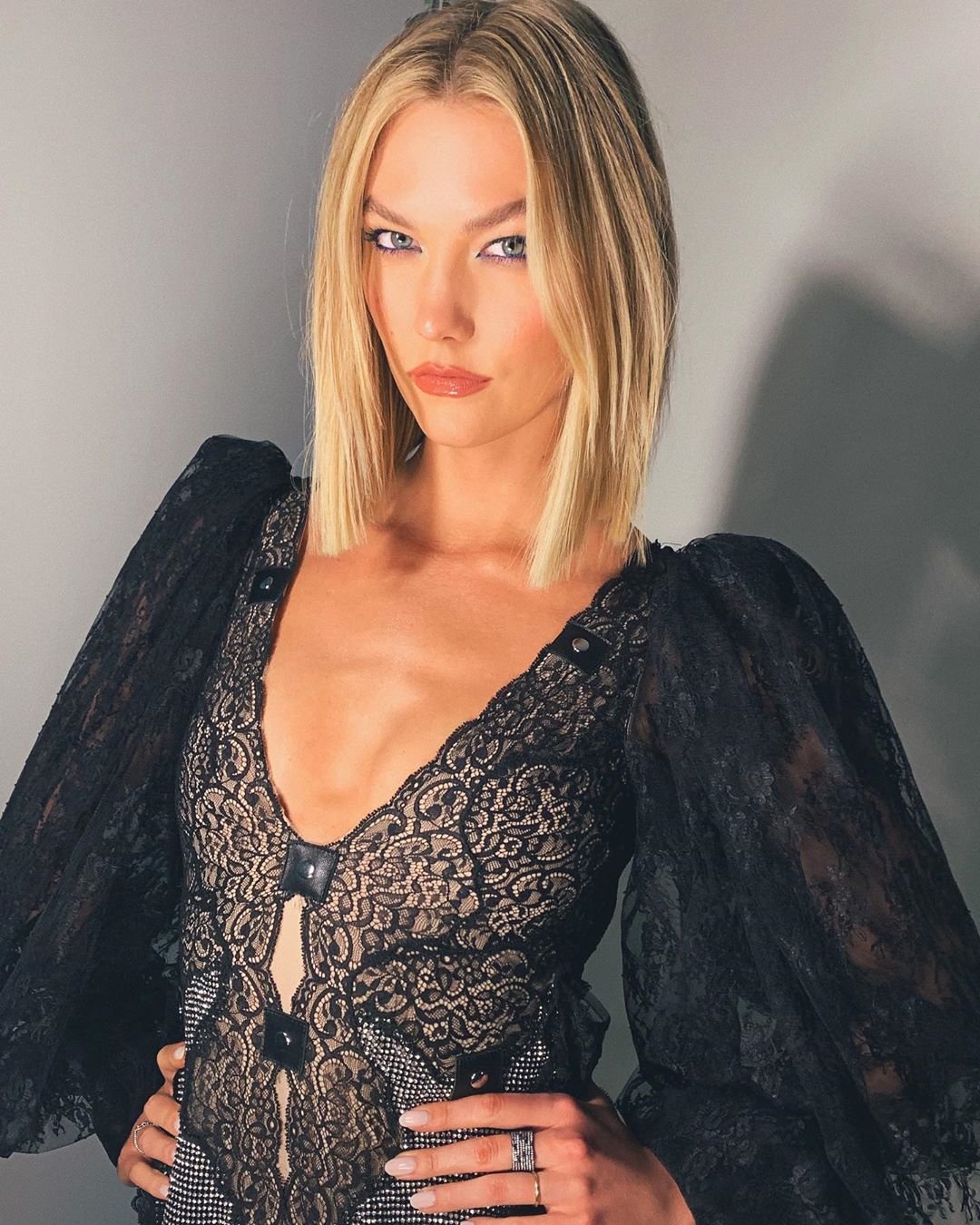 She may be used to fame as a supermodel, but being connected to Trump is a whole different ballpark.

Despite everything, it seems like Karlie is no longer afraid to speak out for what she believes in. 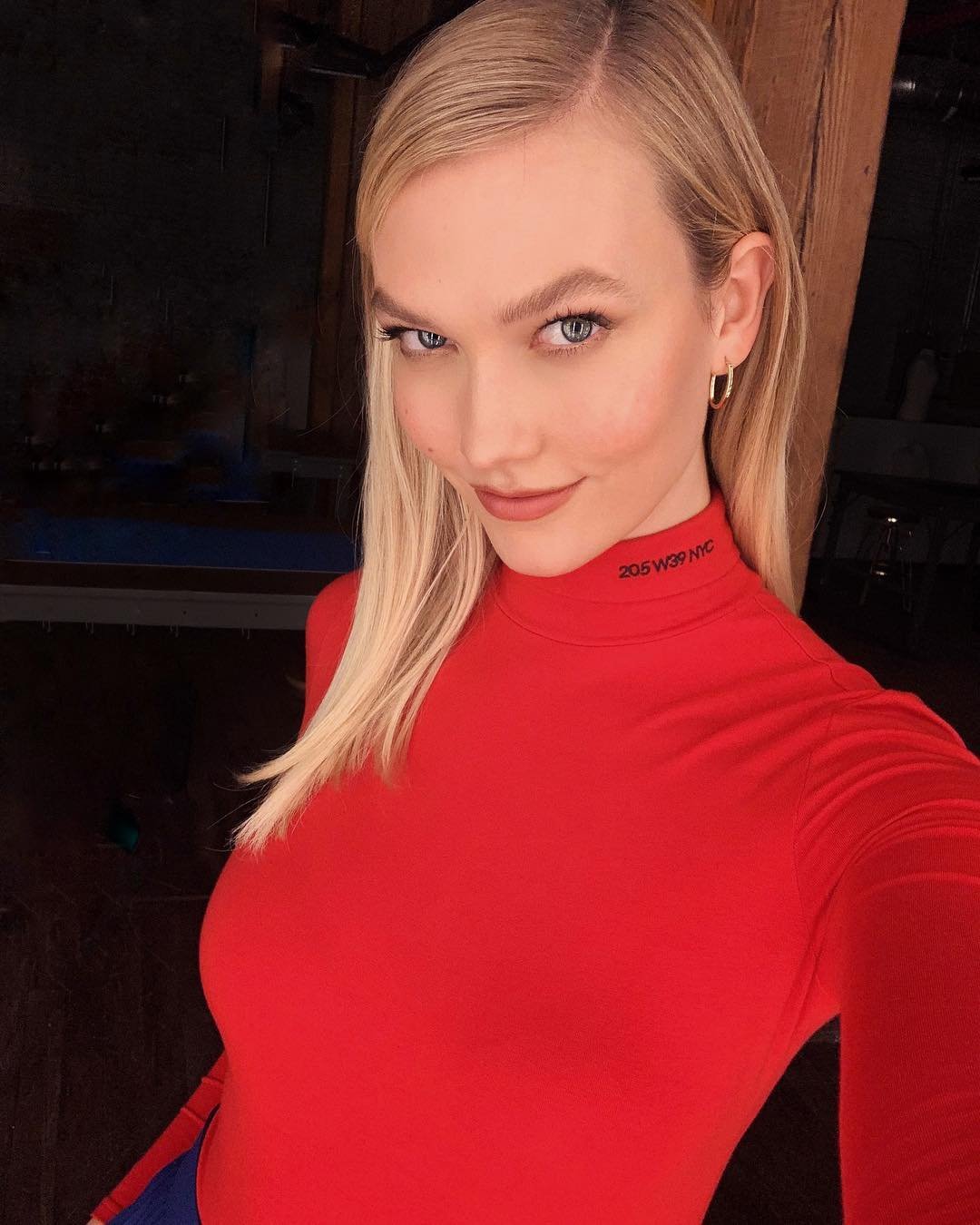 "Looking back at my late teens and early twenties, I think I was fearful that I would lose a job or lose my position if I said I didn't want to do something."

"But I did not lose out on jobs. If anything, the more I exercised the power of my voice, the more I earned respect from my peers." 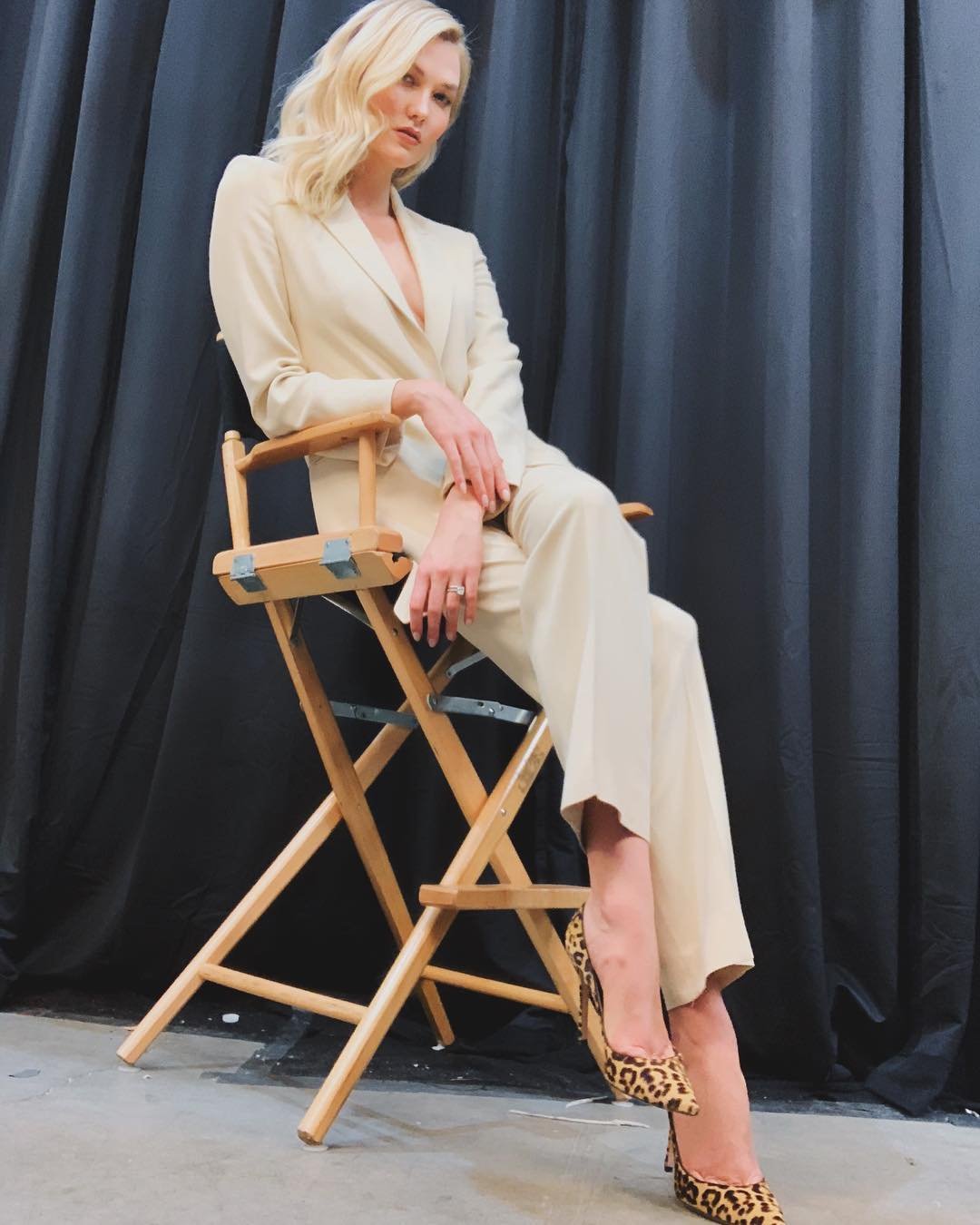 "And I earned more respect for myself. Only now do I have the confidence to stand tall — all 6ft 2in of me — and know the power of my voice."