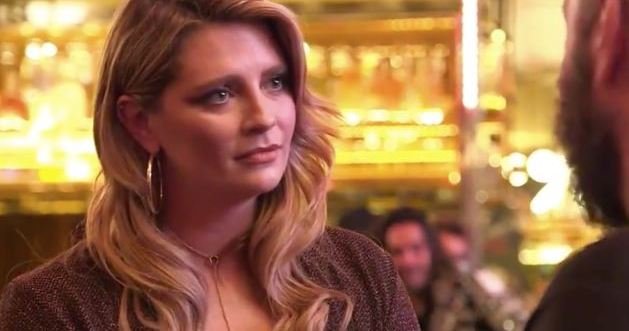 The O.C and The Hills: New Beginnings star, Mischa Barton, has finally called out Perez Hilton after years of cyber-bullying her and dragging her name through the mud.

You've got clippings from Seventeen Magazine pinned up all over your bedroom, texting your BFFs on your hot pink Razr, with"The O.C" playing in the background.

For Mischa Barton, those really were her glory days. 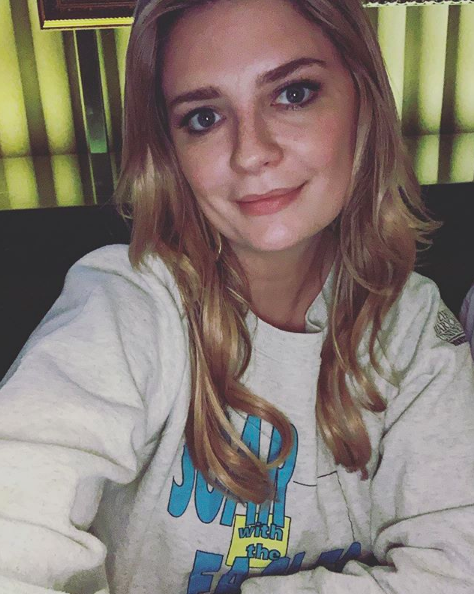 She was absolutely killing it on The O.C, playing the role of Marissa Cooper.

Every girl wanted to be her, every guy wanted to date her.

She was a big deal.

But for reasons unknown, celeb blogger, Perez Hilton, had some sort of vendetta against her. 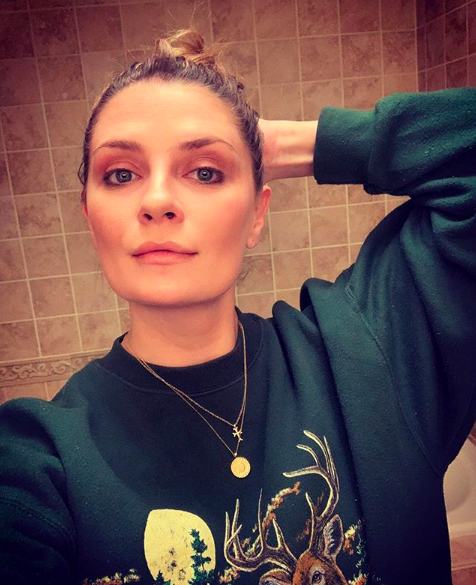 Now, Perez has had a pretty shady reputation in the celebrity blog industry for as long as I can remember. But the things he wrote about Mischa were beyond shady.

He wasn't just covering negative stories about her career and personal life. 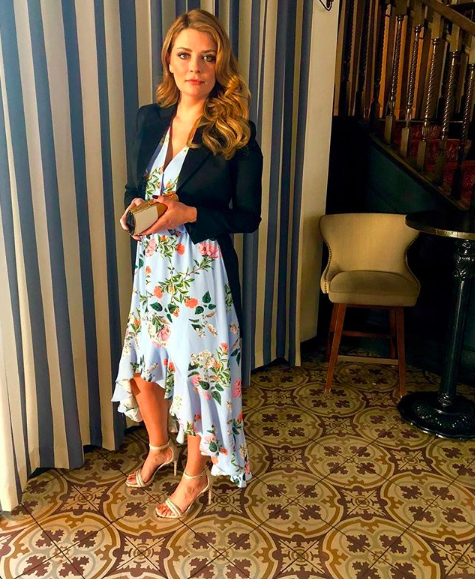 He was full-on picking on her and attacking her appearance on a regular basis.

For instance, he once posted a photo on his blog of Mischa smoking a cigarette with a very hateful caption. 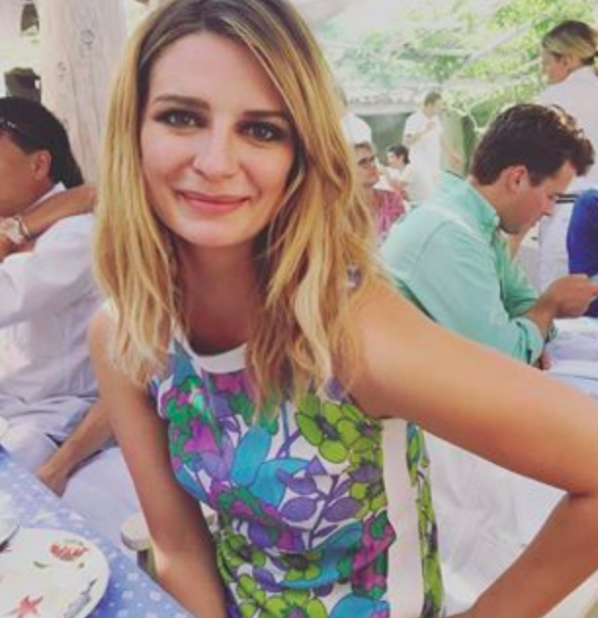 "Mushy Fartone was spotted outside Bardot in Hollywood on Tuesday night puff-puff-puffing away on a cancer stick," he wrote.

Yep, his nickname for her was "Mushy Farton".

"So not attractive, Mush Mush!," he continued. 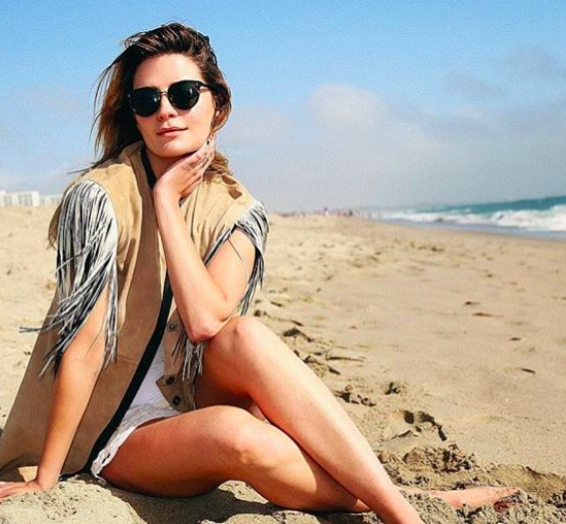 "You may have gotten rid of the cottage cheese, but you’ve still got the cankles. And smoking really damages your skin!"

In another blog post, he titled "Bloated Much, Mushy?" he insulted her for looking bloated in a photo. 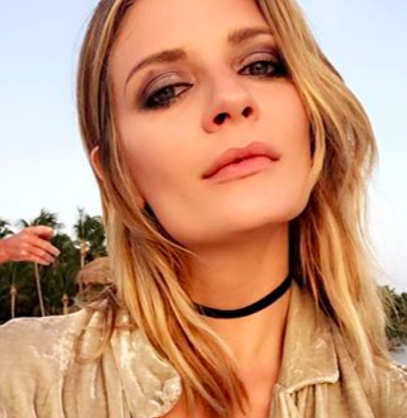 "Farton was seen cruising around town this week in her beloved Cadillac, looking as bloated as ever. Why has someone let her stop taking care of herself? She was getting good there for awhile!," he wrote.

"To add to her Mushy-cushy face, she had to watch her vintage car get towed away on Tuesday." 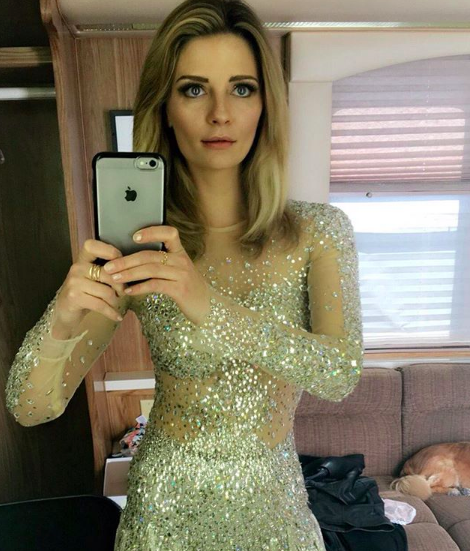 This wasn't just sleazy entertainment journalism. This was the epitome of cyber-bullying.

Fast-forward to now, Mischa is making her comeback to television by starring in the brand new "The Hills" reboot. 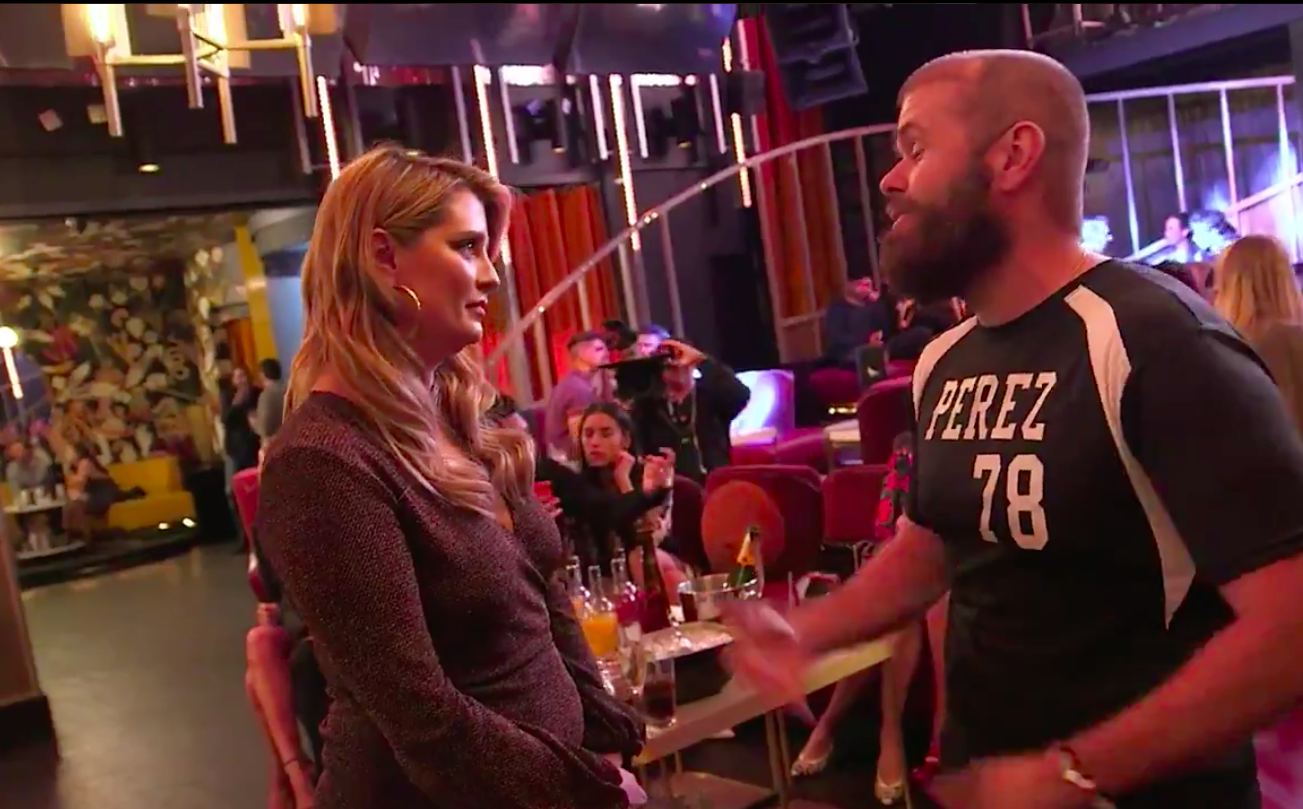 And she's finally gained all the confidence to confront Perez for all of the nasty things he wrote about her over the years.

On Monday night's episode of "The Hills: New Beginnings", she faced the controversial blogger and called him out for years of being unjustifiably targeted and body-shamed. 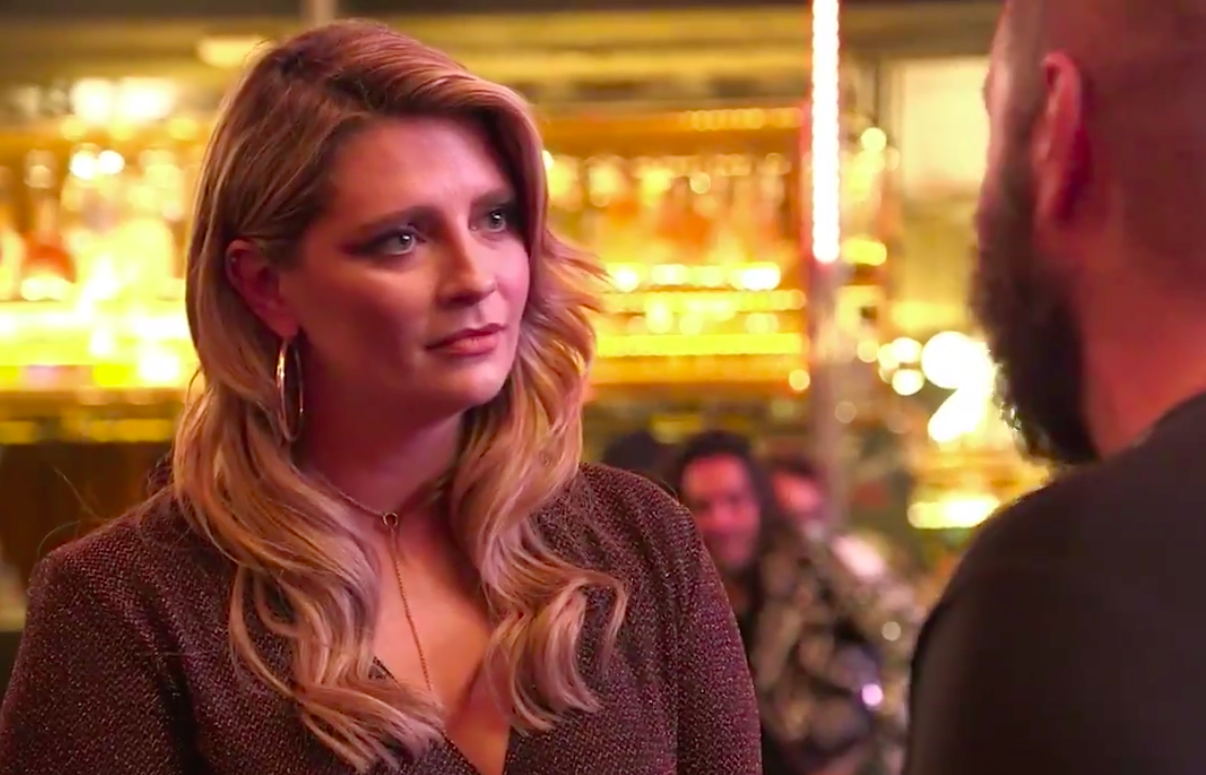 She explained that she finds the “bullying that [he] did for so long to so many young girls ... hard to let go.”

“It’s not just about the body-shaming or outing people who are gay before they’re really out of the closet,” she continued. 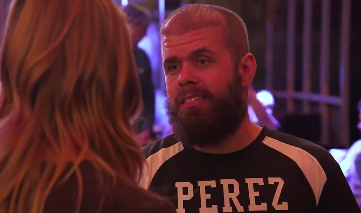 “I just can’t really accept the apology entirely on behalf of how I truly feel.”

Perez admitted that we he had done was wrong and that he respected her for sticking up for herself and everyone else he scrutinized in the past. 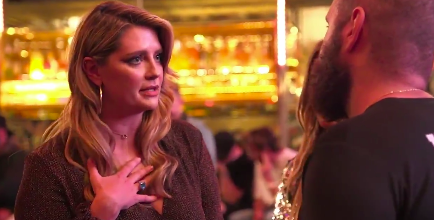 “You would actually go back in time and change all of those people’s careers you messed with, all of the people you outed?," Mischa fired back. 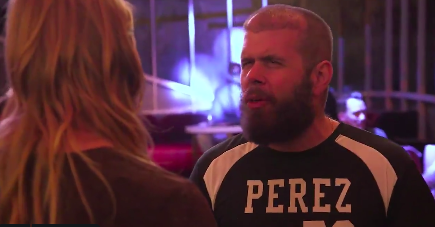 “I just swore on my kid’s life and you’re [expletive] on me now?” Perez snapped, storming off.

Afterwards, in an interview, Mischa revealed proudly that she “definitely let him have it," and that "it felt really good."

“When Heidi kind of set that up, it was interesting. But I just feel like there was a lot that was left unsaid for other people,” she said. 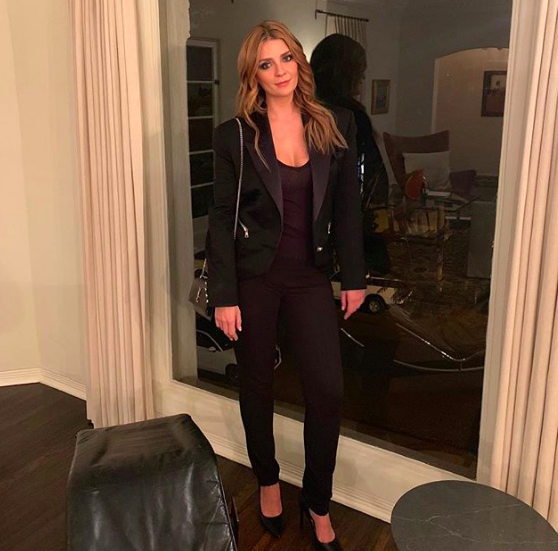 “I am not even a person who feels overly bullied myself per se, even though he was a bully. I just feel that I don’t like that whole [tabloid] culture."

“It's definitely about taking ownership of my story,” Mischa added. 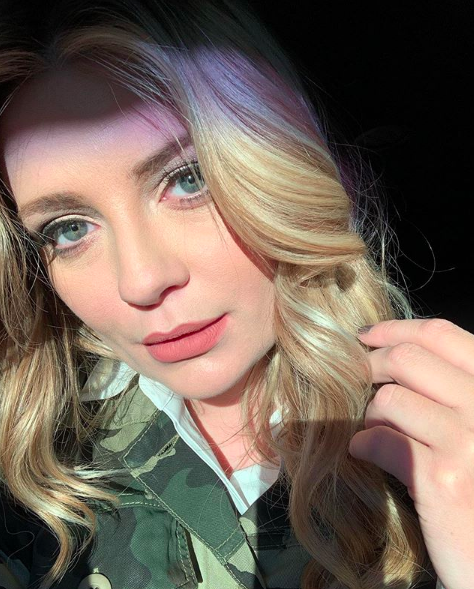 Here's the full video of Mischa and Perez's exchange.