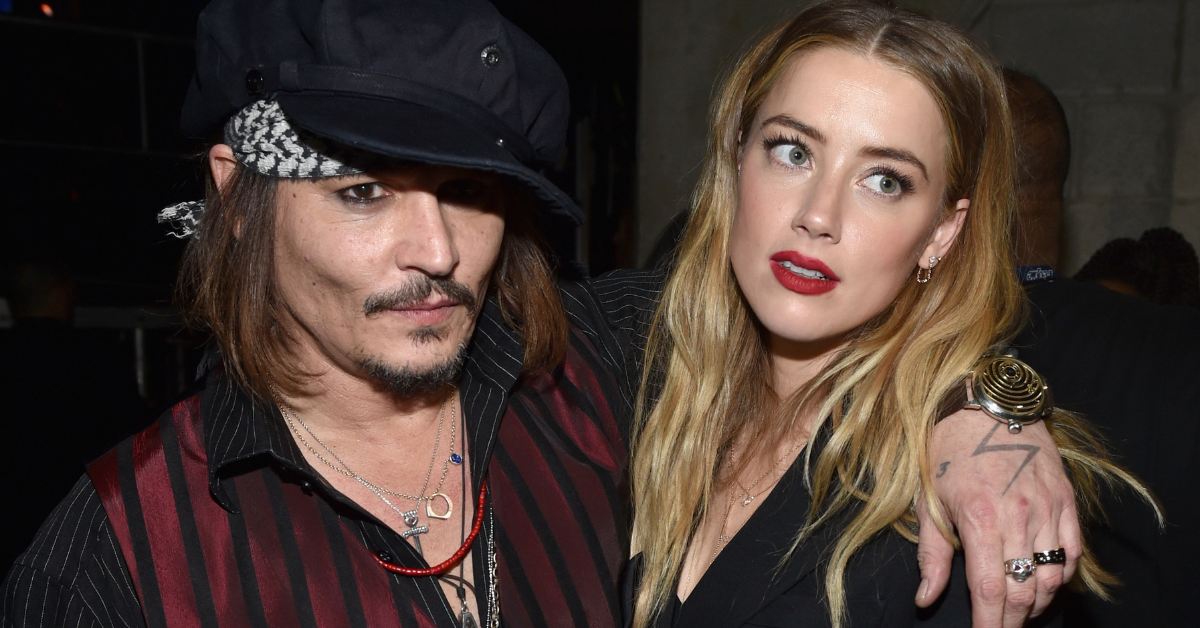 Johnny Depp and Amber Heard's divorce case has taken another dramatic turn. Though their divorce settlement was reached with a seemingly peaceful resolution, in early 2019 Depp filed a $50 million dollar defamation suit against Heard after an op-ed she penned for The Washington Post alleged that Heard was a victim of domestic violence during their relationship.

New surveillance footage acquired by Depp's team may lead to actor James Franco being required to testify during the defamation suit. 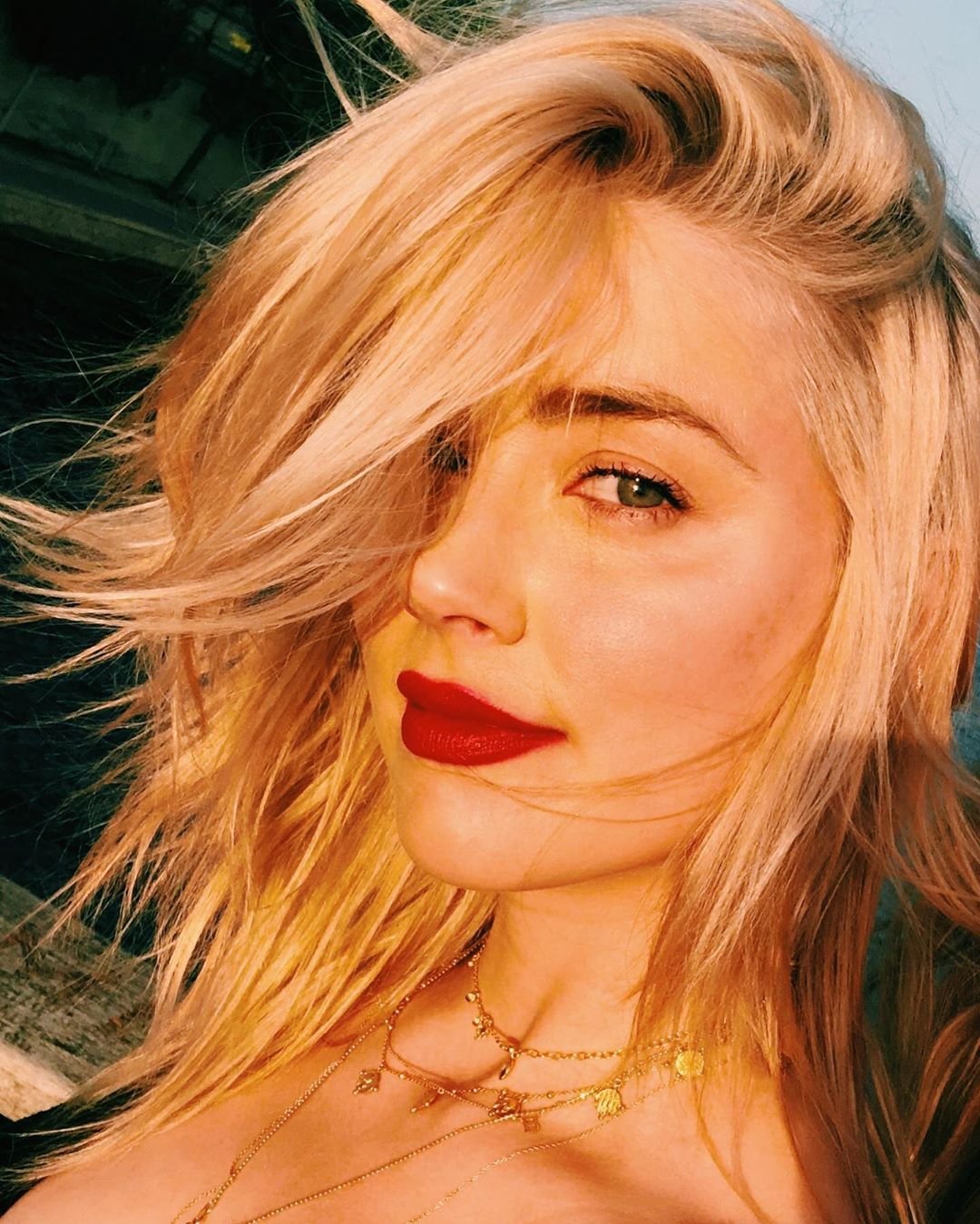 Heard also obtained a temporary restraining order against Depp, stating in her court declaration that Depp had been physically and verbally abusive throughout their relationship.

At that time, Depp's legal team alleged that Heard was attempting to secure a large settlement by claiming abuse. 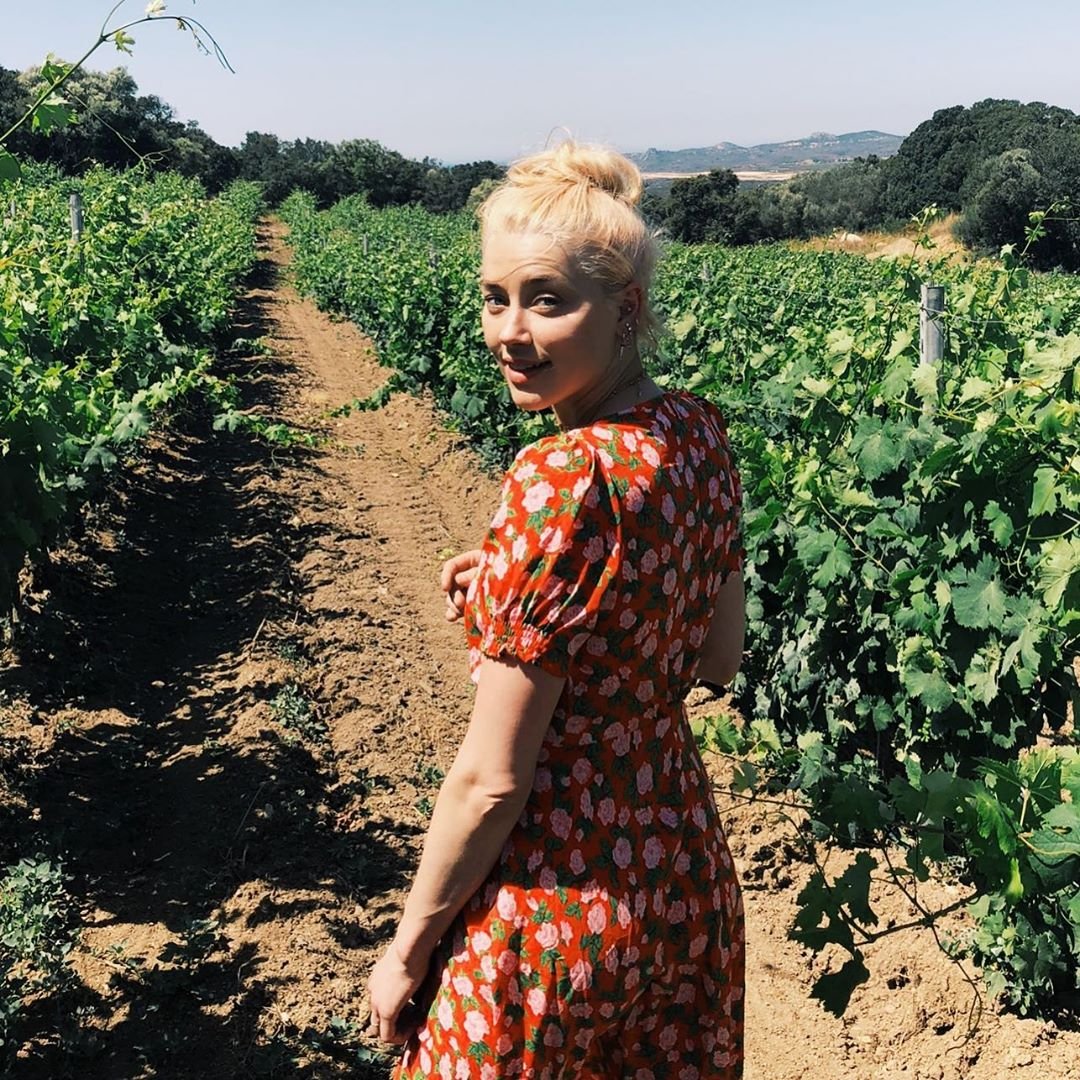 However, a settlement was eventually reached in August of 2016, and the divorce was finalized on January of 2017. Depp provided Heard with a seven million dollar divorce settlement, which she donated to charity.

Depp and Heard then released a joint statement, saying "Our relationship was intensely passionate and at times volatile, but always bound by love. Neither party has made false accusations for financial gain. There was never any intent of physical or emotional harm."

In December of 2018, Heard published an op-ed in 'The Washington Post.' 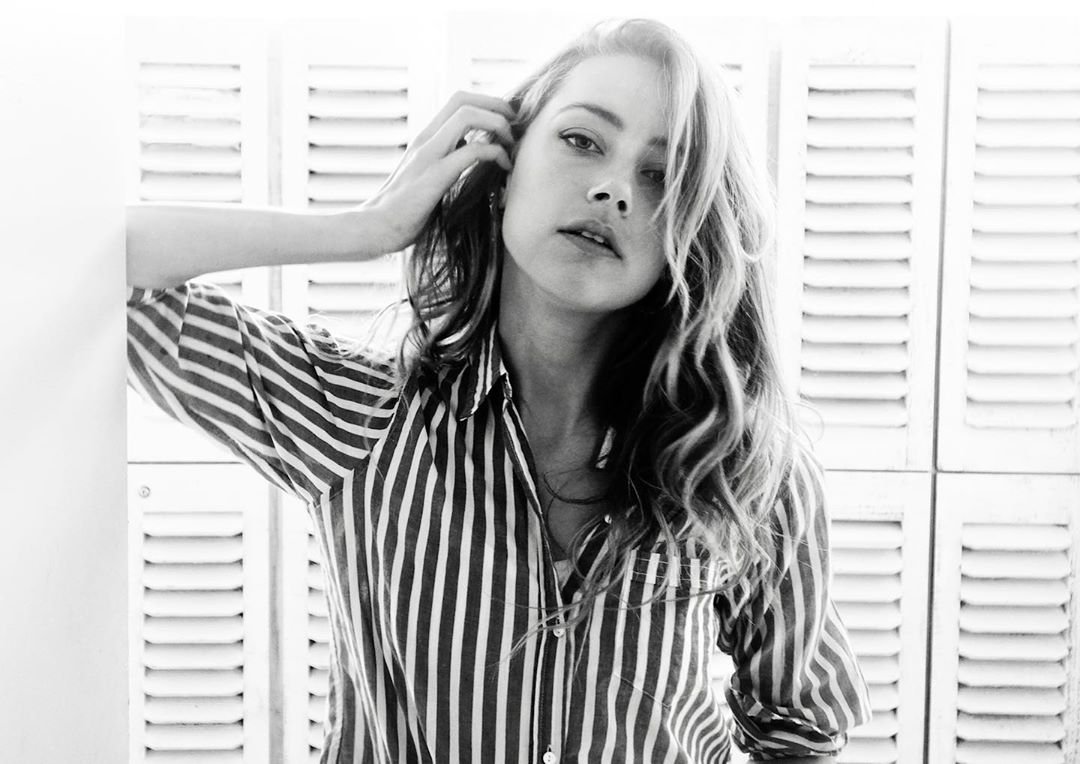 The article was titled "I spoke up against sexual violence — and faced our culture's wrath. That has to change."

In the article, Heard details her experiences with domestic violence.

According to court documents obtained by The Blast, the lawsuit states that Heard's "false allegations" against him are "an elaborate hoax to generate positive publicity."

The lawsuit also states that "Ms. Heard is not a victim of domestic abuse; she is a perpetrator."

The legal documents allege that Heard's injuries were fake. 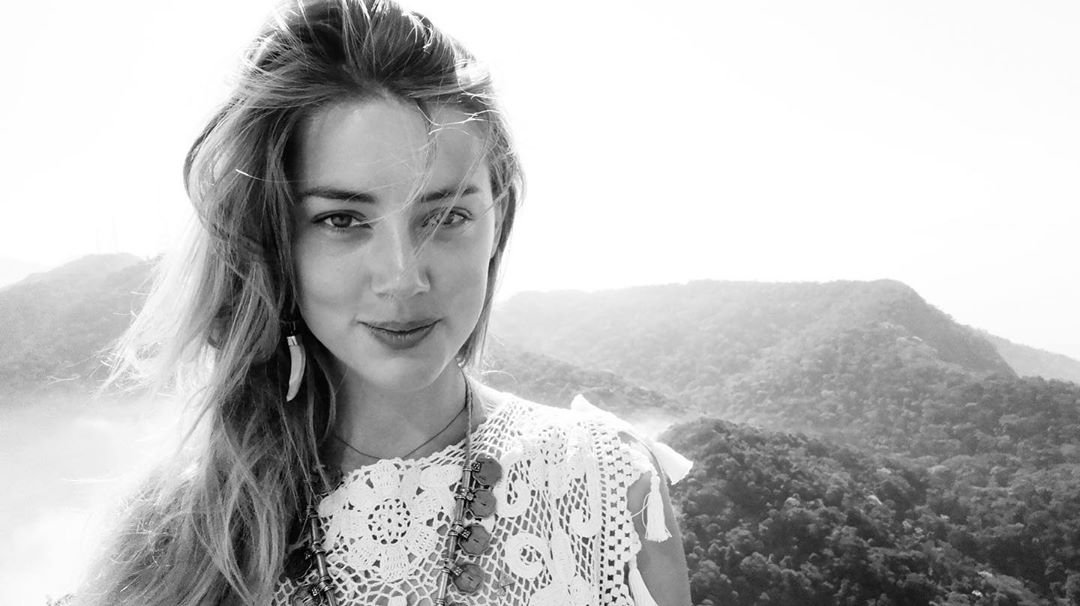 In the documents, Depp says, “I have denied Ms. Heard’s allegations vehemently since she first made them in May 2016, when she walked into court to obtain a temporary restraining order with painted-on bruises that witnesses and surveillance footage show she did not possess each day of the preceding week.”

Depp now plans to subpoena James Franco to testify in that case. 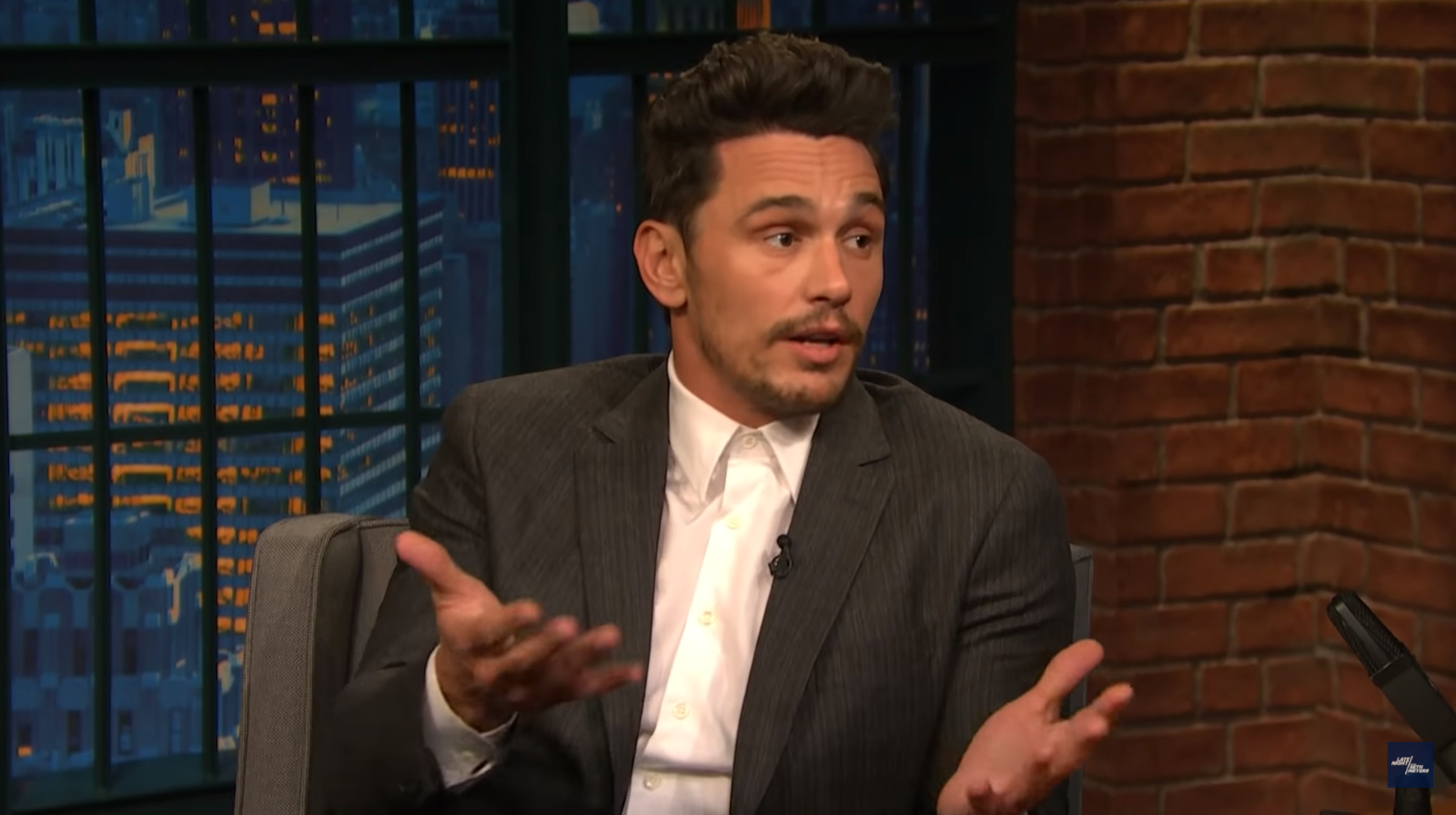 In new surveillance footage obtained by The Blast, Franco can allegedly be seen meeting up with Heard on May 22nd 2016, the day before Heard filed for divorce from Depp.

Franco may be called as a witness. 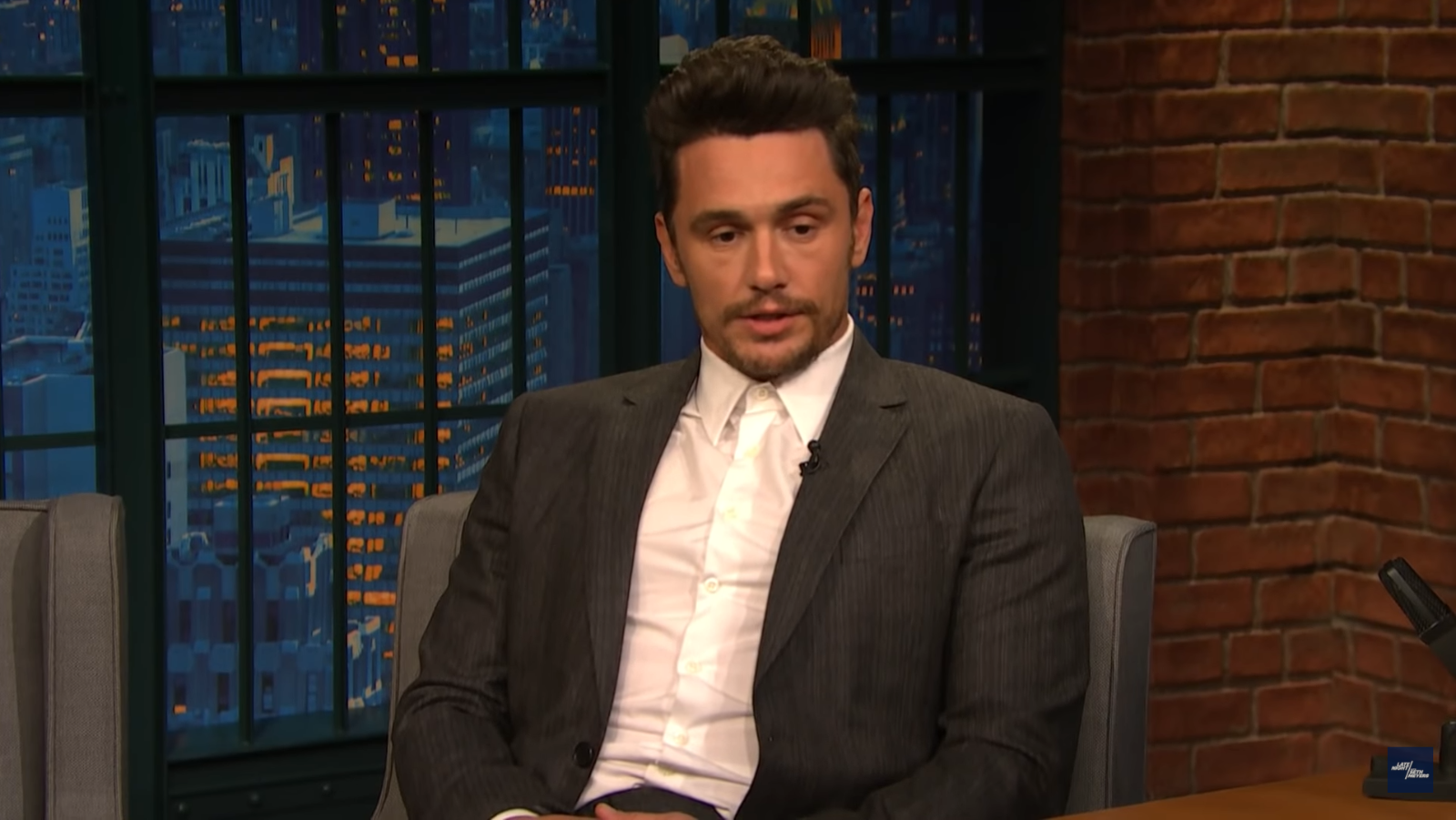 According to The Blast, Depp's legal team will subpoena Franco to be called as a witness to determine whether he had seen physical evidence of the abuse Heard alleged to have occurred the night before.

The video shows Franco and Heard taking the elevator to the suite she was living in at the time. 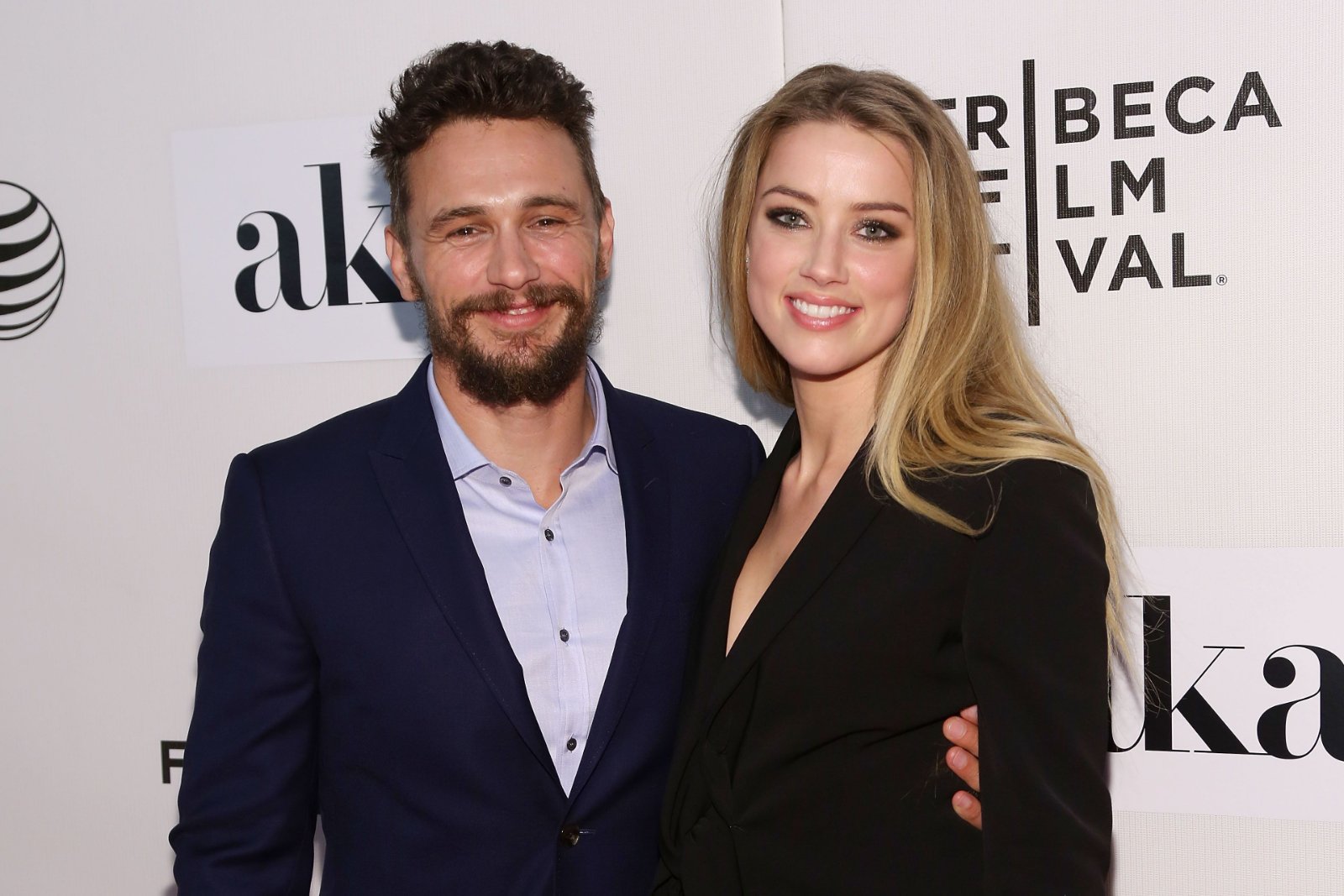 The video's time stamp indicates the meeting occurred just 24 hours after the fight in which Heard alleges Depp threw a cellphone at her face, bruising her.

Reps for Franco have not yet commented.