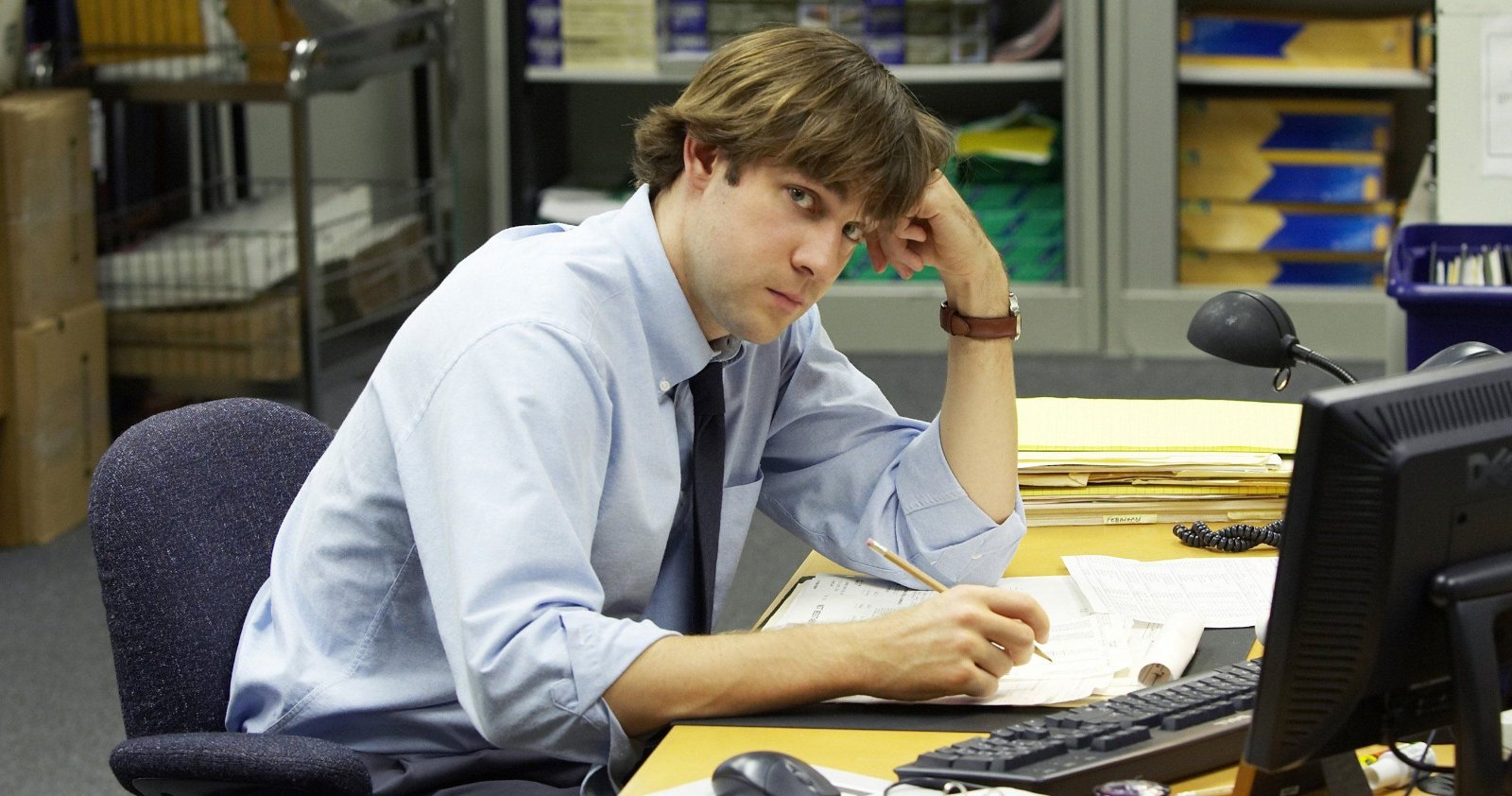 Every day is a good day to talk about The Office.

Since its debut in 2005, The Office has remained a cultural icon. So, how has the cast changed since that day in March when we first met the employees of Dunder Mifflin? 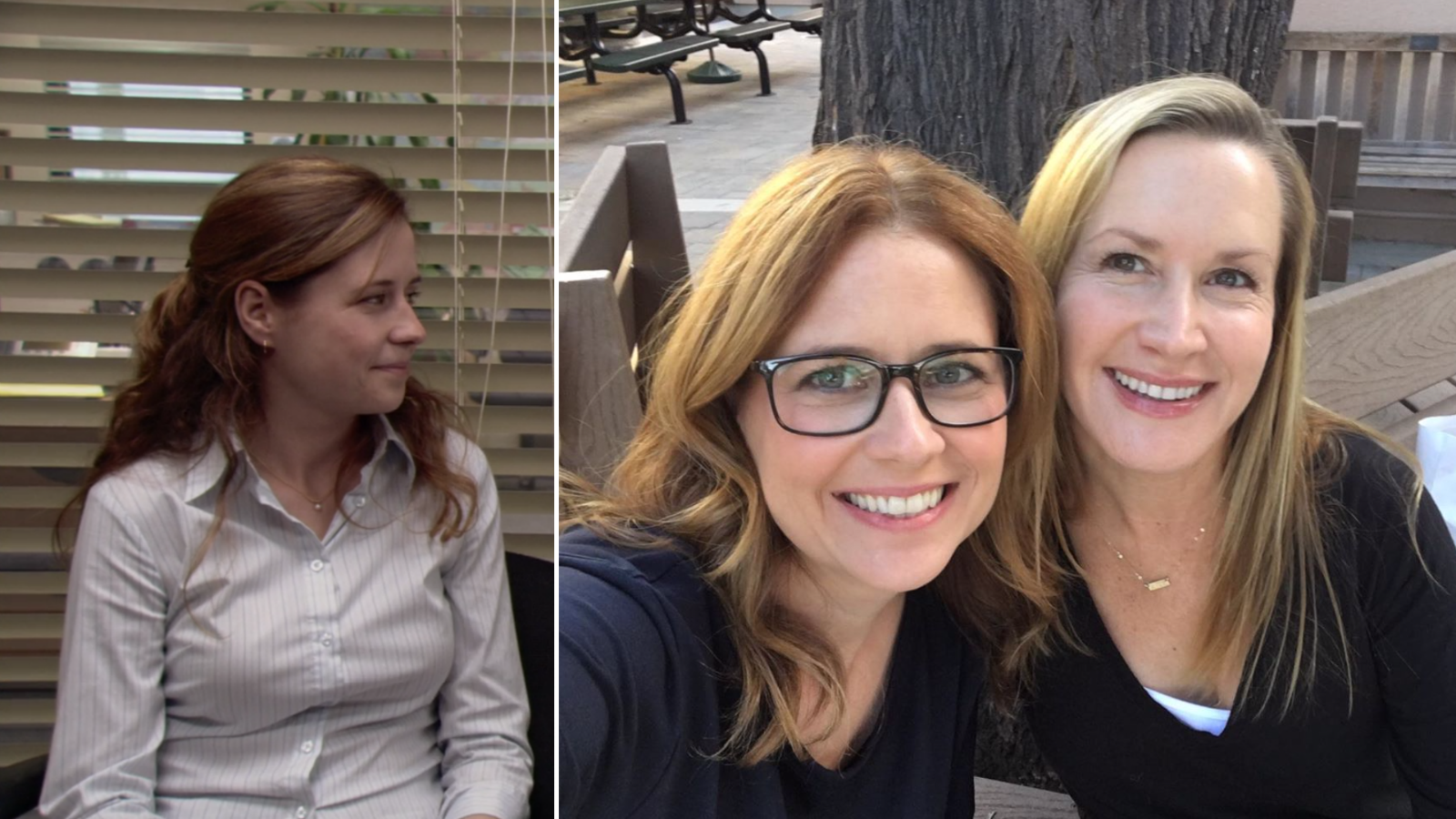 Jenna Fischer stole hearts everywhere with her portrayal of passionate-yet-timid Pam on The Office.

Since then, she has starred in a number of TV shows. She was most recently seen in Splitting Up Together on ABC.

And, as you can see, she's still close friends with Angela Kinsey! 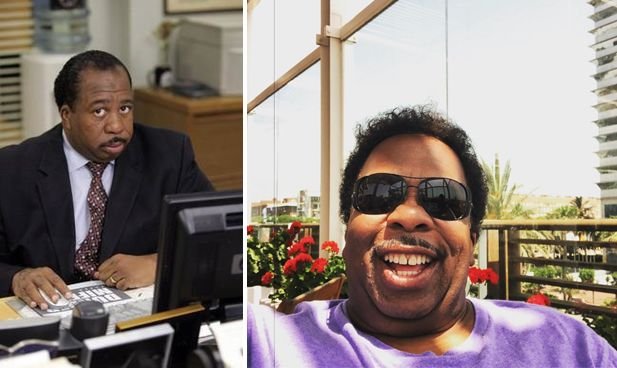 Grumpy Stanley Hudson was an icon for his disdain for everything and everyone at Dunder Mifflin (except for pretzel day). 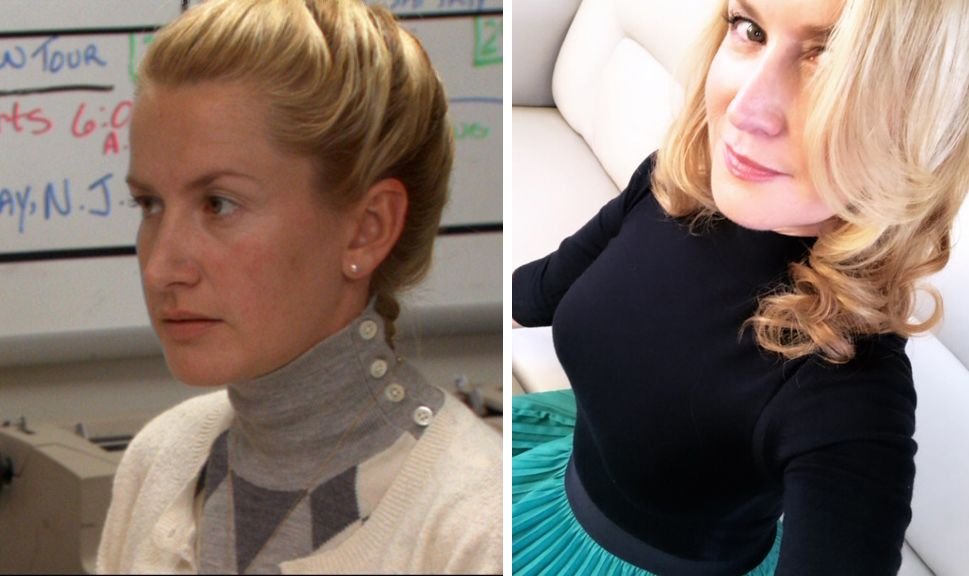 There is nothing Angela Kinsey does not slay. 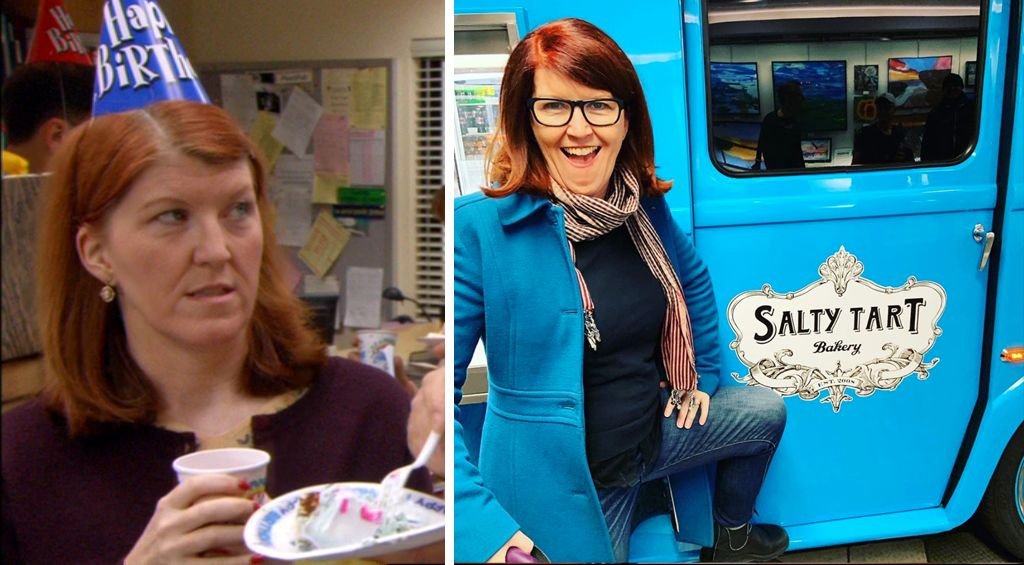 Kate Flannery met her husband, photographer Chris Haston, on the set of The Office!

After the show wrapped, she went on to do guest spots on a number of comedies, including American Housewife and Brooklyn 99. 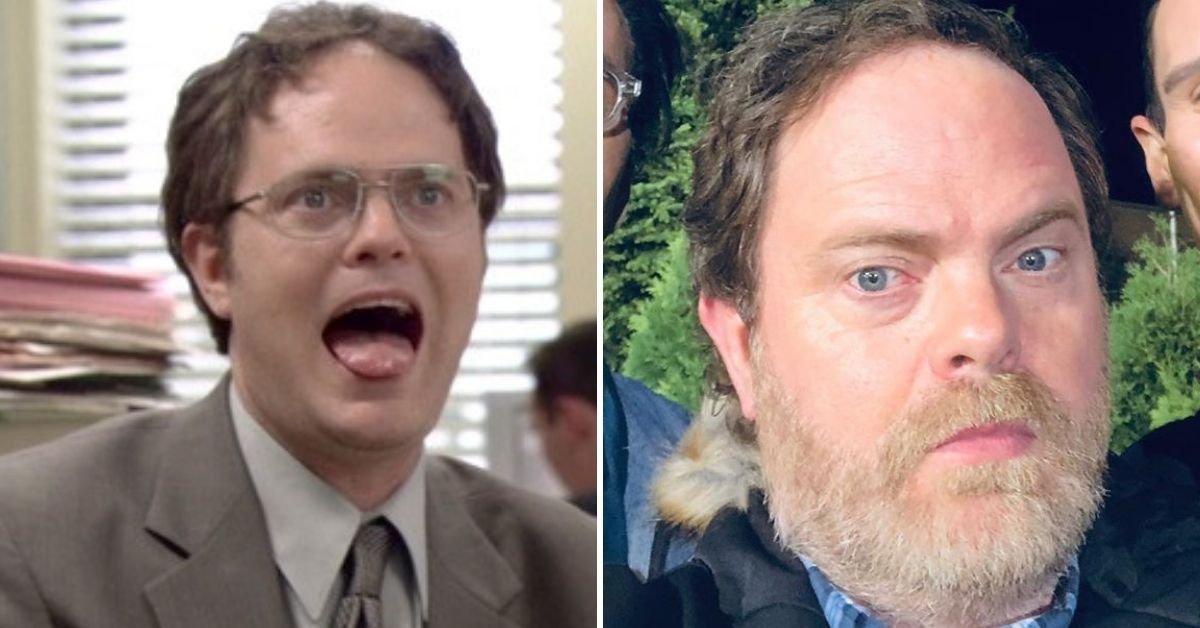 I'm sure you know exactly what Rainn Wilson has been up to, since he's stayed in the spotlight since The Office wrapped.

He guest-starred on Star Trek: Discovery in a recurring role, and even directed one of their spin-off web episodes. He also does voice work and appears in DC films.

In addition to his role on The Office, he appeared in Malcom in the Middle, 24,_ and Curb Your Enthusiasm.

Creed Bratton was mostly known as a musician when he appeared on The Office as Creed Bratton.

Yup, same name. Even better? Apparently, Creed was meant to be a fictionalized version of himself. 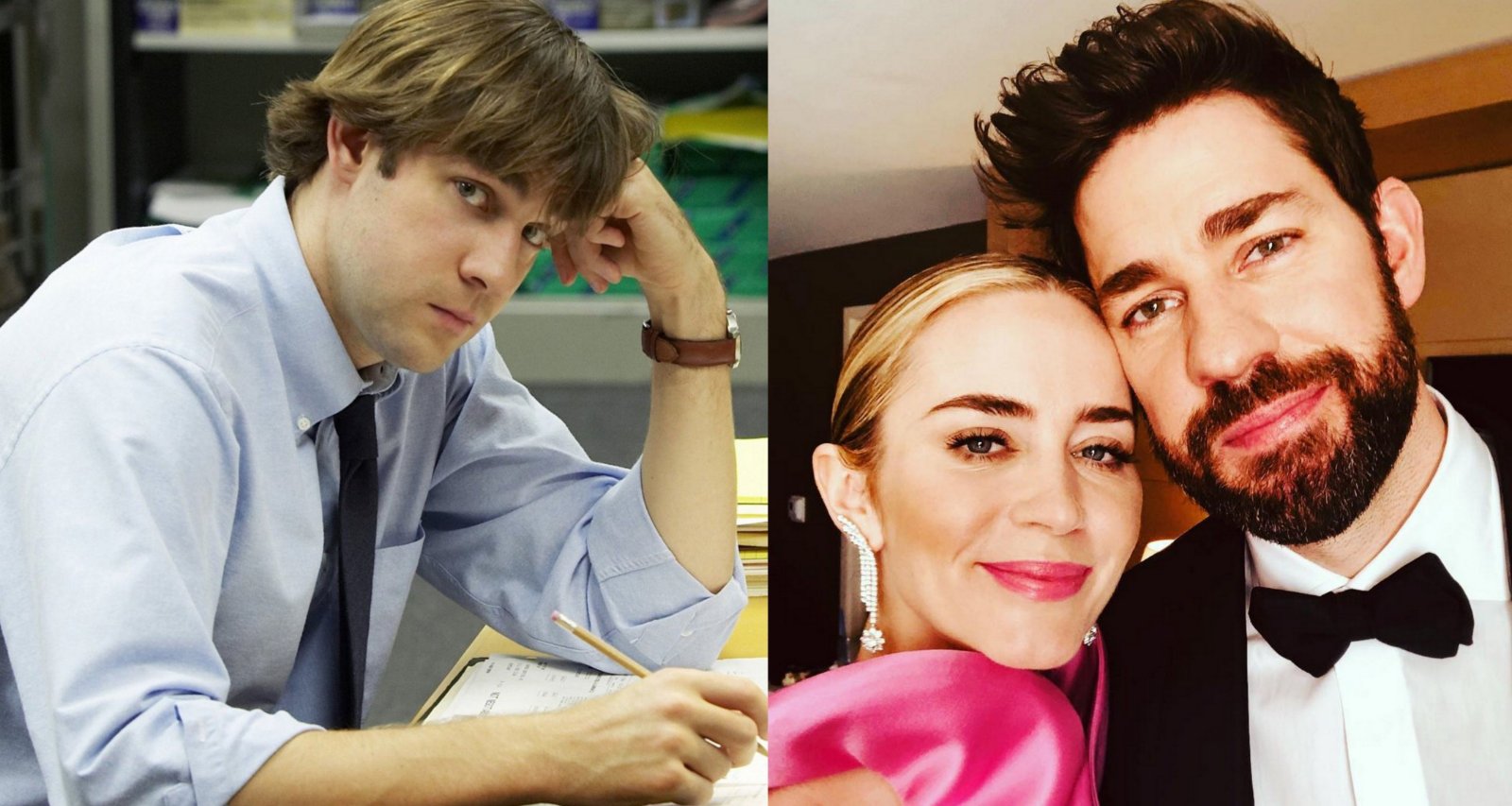 Now, he's married to Emily Blunt, wrote and directed the smash hit, A Quiet Place, and is a household name. Or, rather, the phrase "Jim from The Office" is. 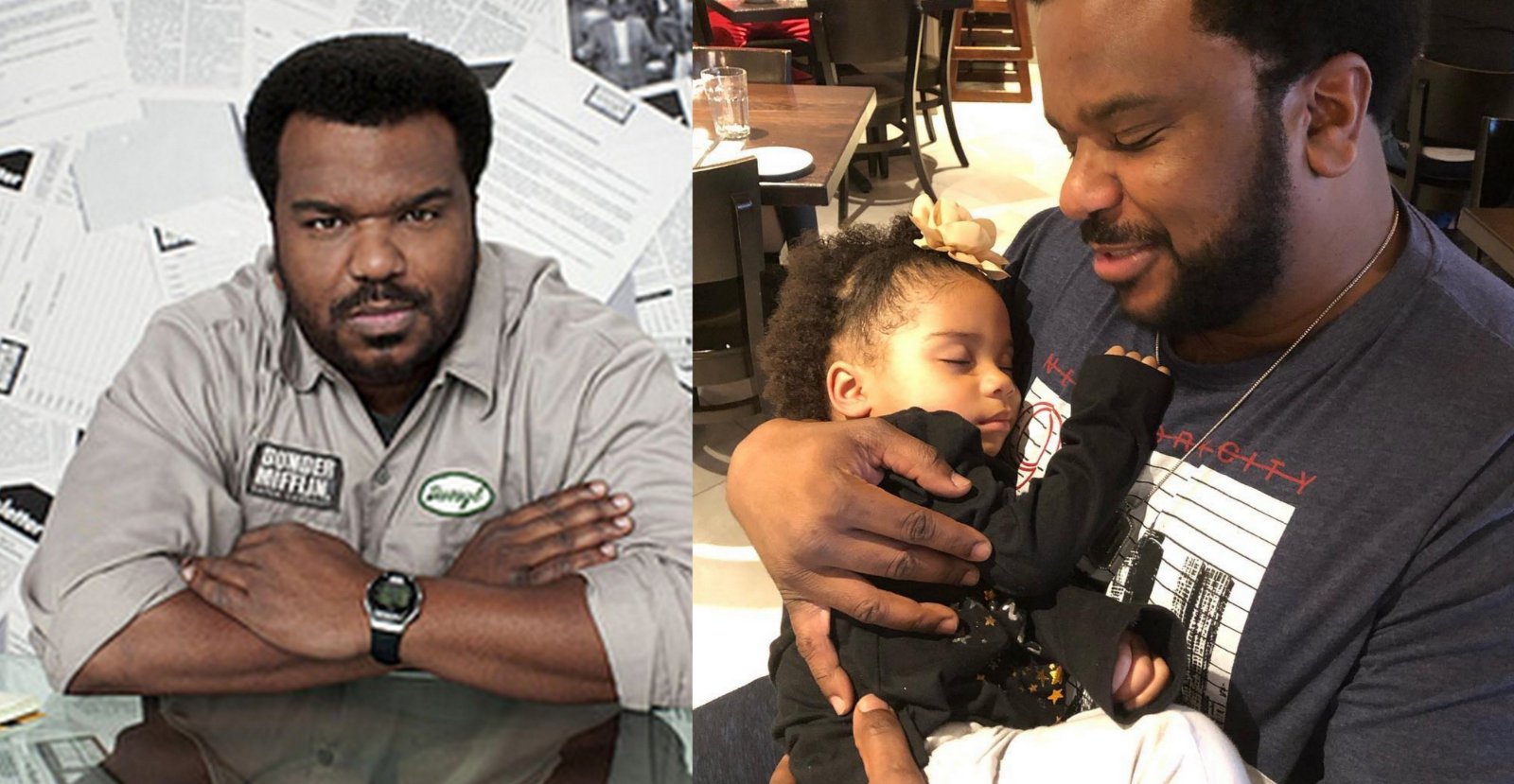 Craig Robinson was already an established comedian when he took on the role of Darryl on The Office.

After that, he appeared in a bunch of Seth Rogen films, including Pineapple Express and This is the End.

He's also known to Brooklyn 99 fans as the Pontiac Bandit! 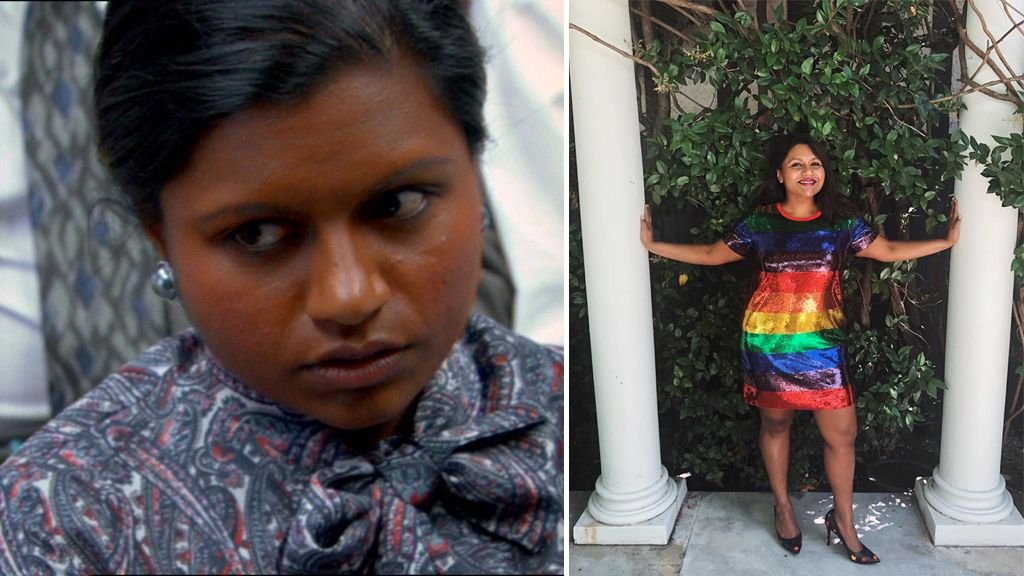 The Office was a pinnacle moment in Mindy Kaling's career.

She joined the show as a writer and actor. Kelly evolved over the seasons into more of a Mindy-type character, and shaped the characters she'd play next.

Mindy then created, wrote, and starred in The Mindy Project! 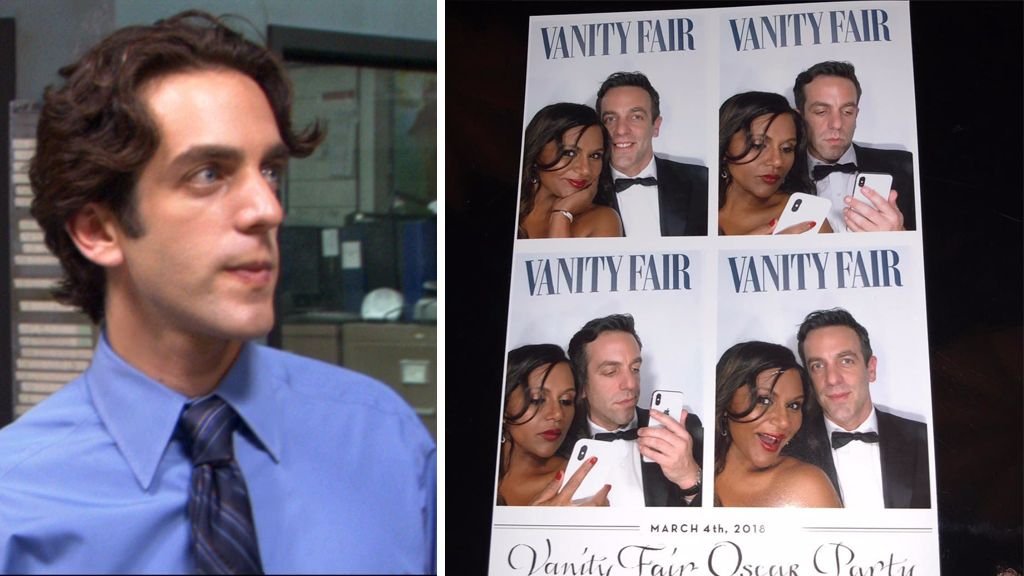 Along with Mindy, BJ was hired as a writer/actor on the show. He and Mindy's offscreen on-again, off-again romantic relationship came to form the Kelly and Ryan relationship.

Now, the two are best friends. BJ has a thriving film and TV career, and landed on The New York Times Best Seller list for his novels, One More Thing: Stories and Other Stories and The Book With No Pictures. 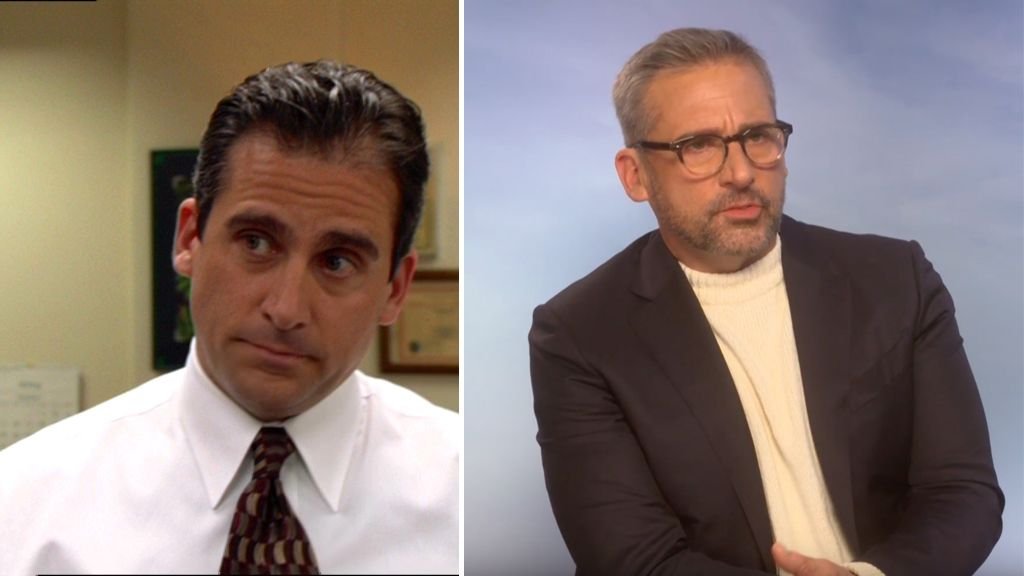 What hasn't Steve Carrell done since he left The Office in Season 7?

He's Gru in the Despicable Me franchise, an Oscar-nominated actor for his role in Foxcatcher, and is joining Apple in its first TV outing in Top of the Morning.

He also has a beard and glasses now, so have fun figuring out how you feel about that. 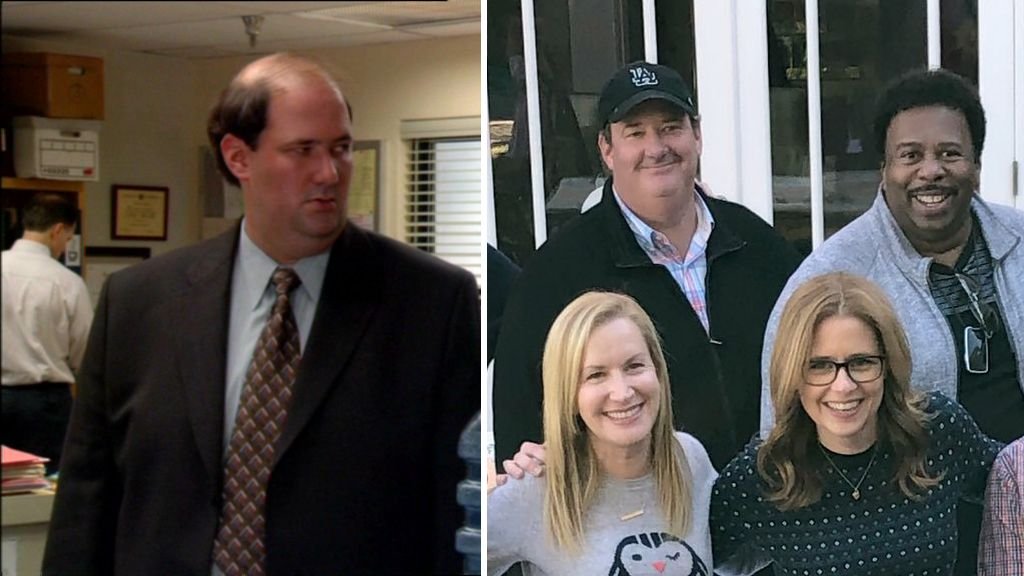 Brian Baumgartner found fame when he landed the role of Kevin in The Office.

He mostly does guest star roles on popular TV shows now, including spots in Life in Pieces and Chicago Fire. 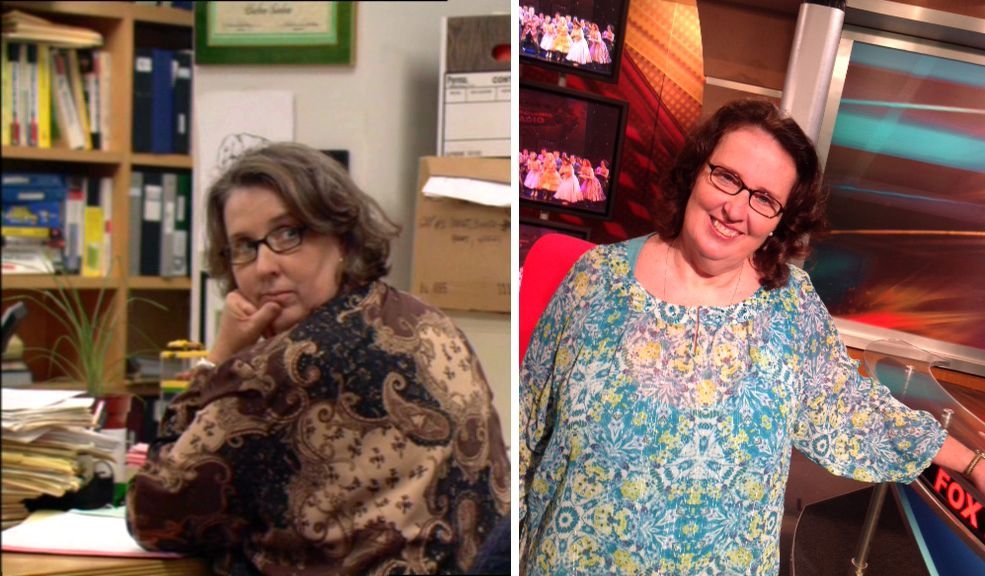 Phyllis Smith became an actress by accident. She was offered the role of Phyllis while serving as a casting associate on The Office.

She starred in Inside Out as Sadness, and now as a regular role on The OA on Netflix. 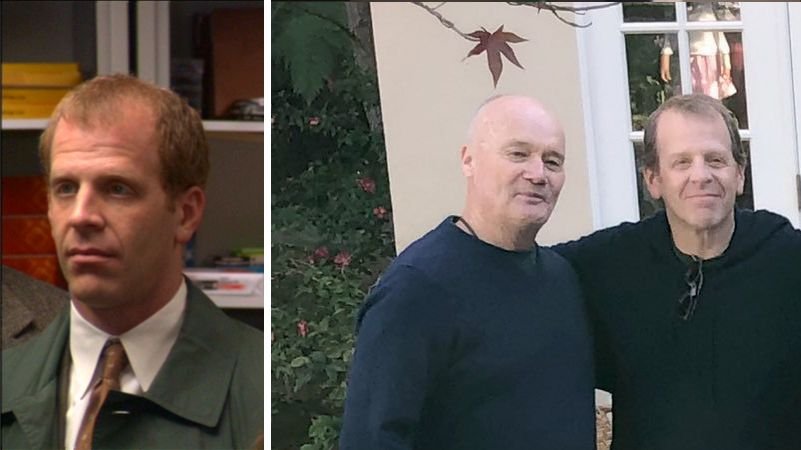 Unlike Toby, Paul Lieberstein was not the worst.

In fact, we owe much of The Office to Lieberstein—he wrote, produced, and starred in the show. He was also the showrunner for seasons five to eight.