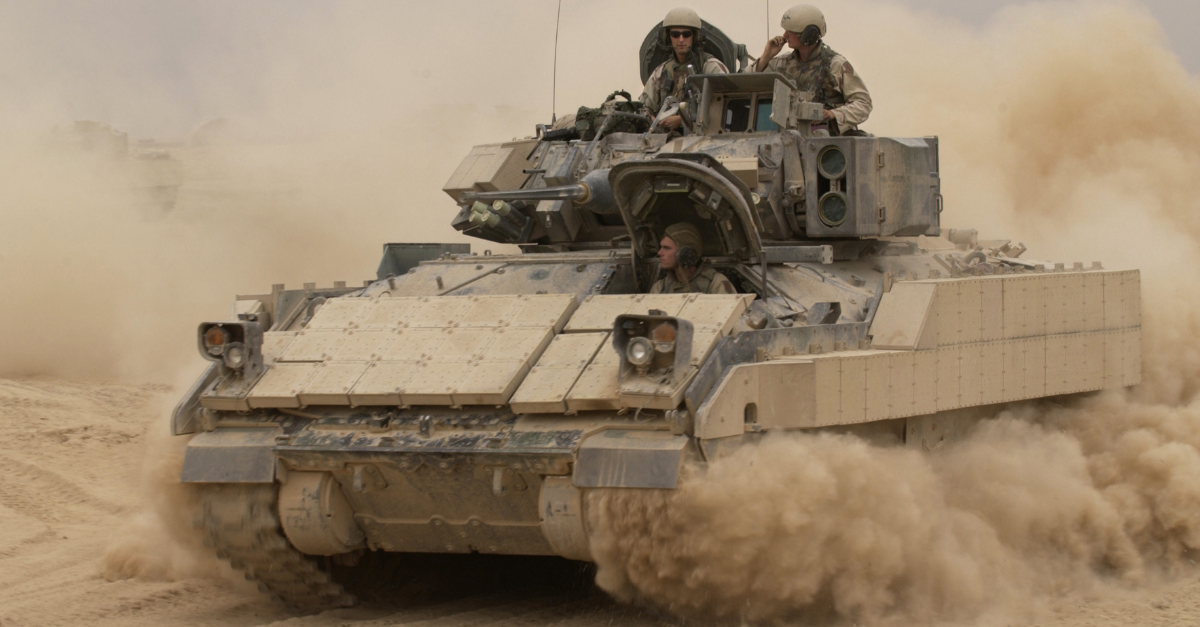 Each year, Americans celebrate the anniversary of the U.S.'s official declaration of independence in as colorful and spectacular a fashion as they can.

As fireworks fill the air and parades line the streets, the scale of these celebrations rarely fail to impress. And although it's hardly unusual for U.S. presidents to find a way to mark the occasion, it seems that President Trump has something big in mind for this year. 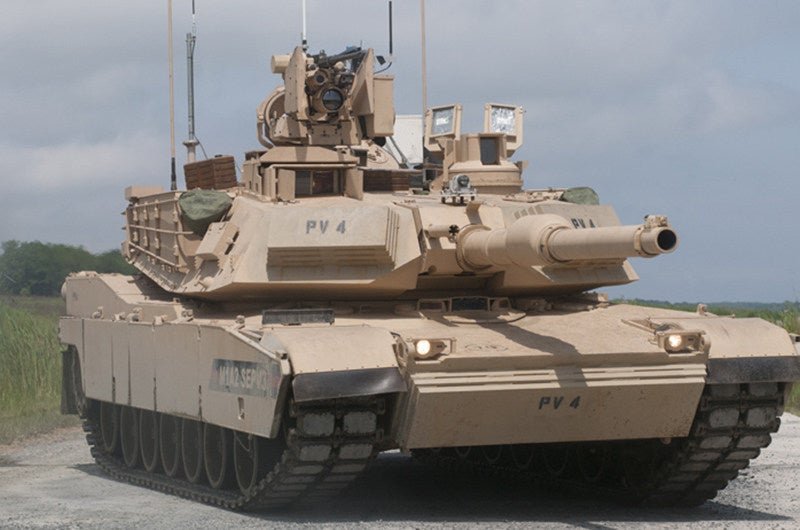 However, as CNN reported, this ended up facing cancellation after estimates put the cost for it into the tens of millions of dollars.

Aside from the cost, one of the concerns was that tanks would be featured in the parade. This was an issue because the weight of the vehicles and the fact that they drive on treads risked damaging roads and bridges that aren't equipped to handle them.

This time, however, it seems that U.S. defense officials have found a way to use these tanks without causing any undue damage. 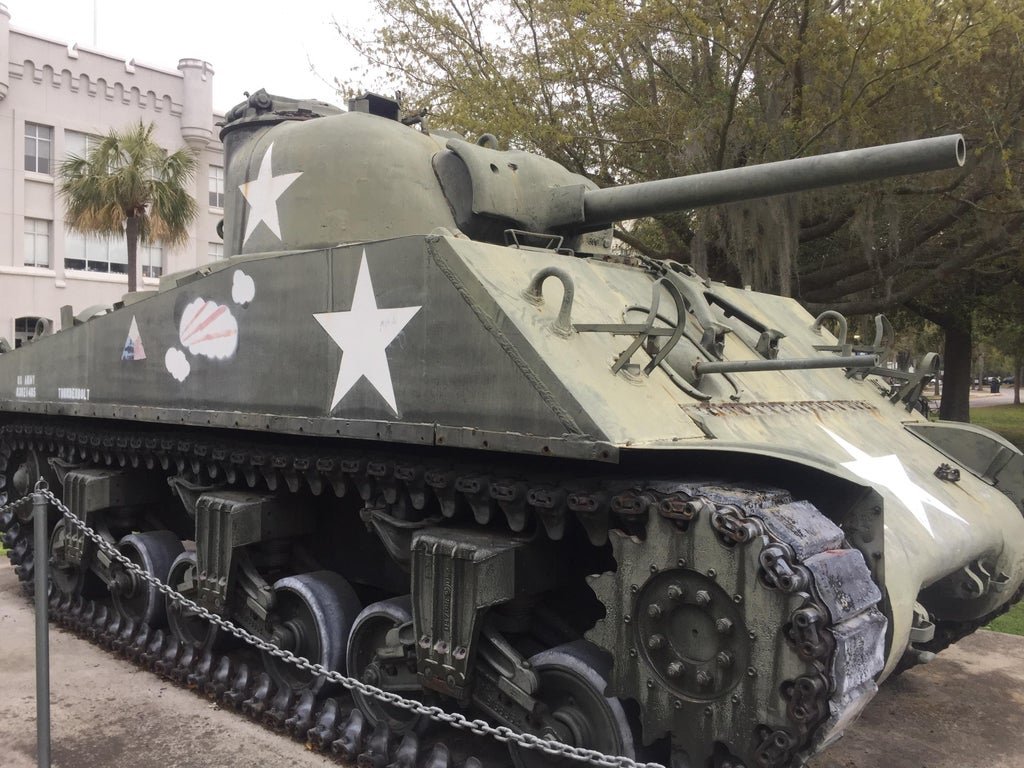 As CNN reported, however, it's unclear what he meant by "brand new" Sherman tanks since none of been produced since the 1950s.

To clarify, a representative from the Department of Defense said the vehicles will be featured in a "static display" at the National Mall. 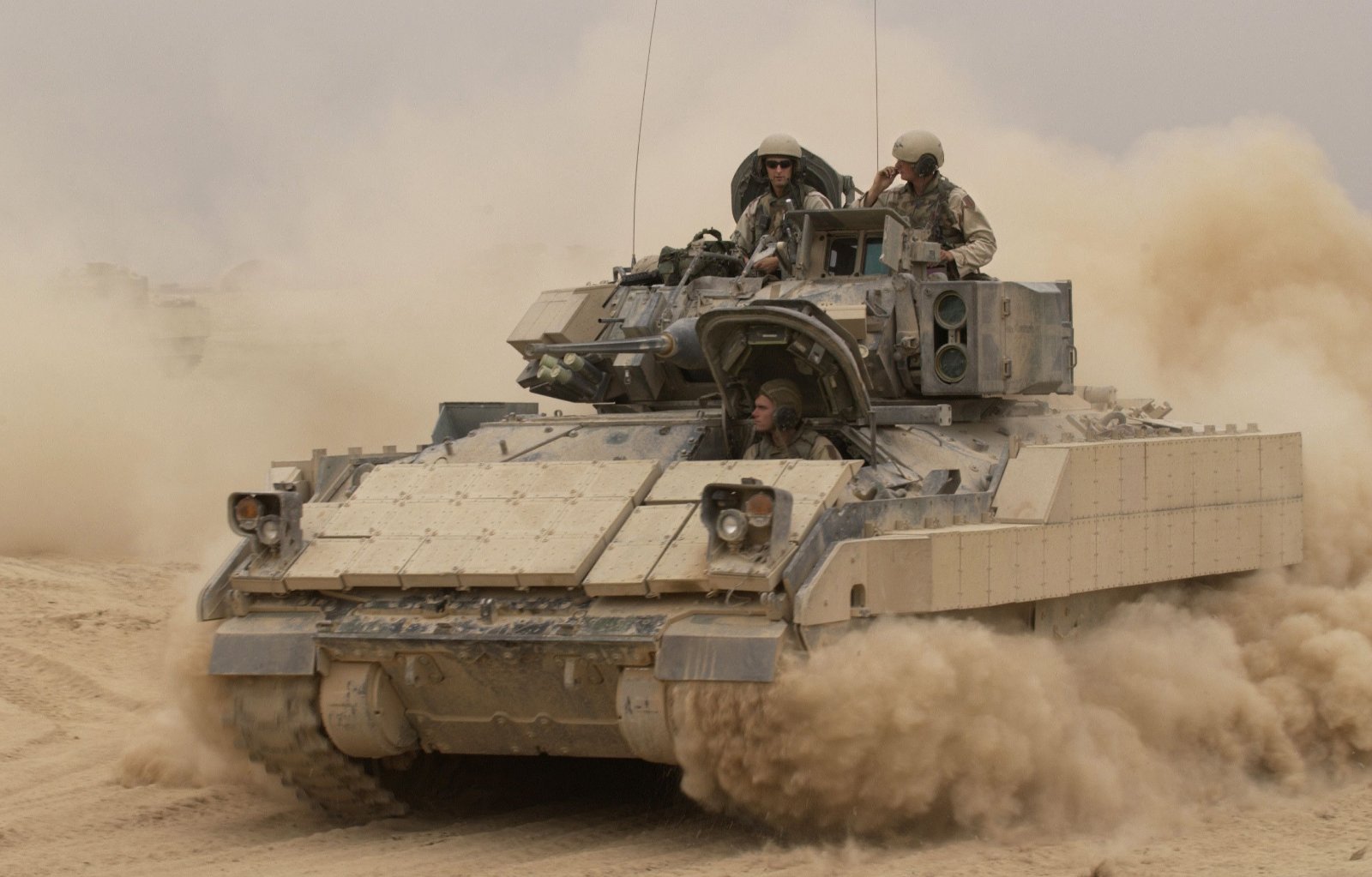 Specifically, they're planning to bring out two M1 Abrams tanks, two Bradley fighting vehicles like the one pictured here, and an armored M88 Recovery Vehicle.

Each vehicle will have an "appropriate" crew.

As one might expect from an occasion like this, the celebration will also feature fireworks and a speech from the president. As Trump put it, "I'm going to be here and I'm going to say a few words and we're going to have planes going overhead, the best fighter jets in the world and other planes too and we're gonna have some tanks stationed outside."

Indeed, a B-2 stealth bomber and some F-22 fighter jets are expected to appear at the ceremony, as well as F-35 stealth jets. 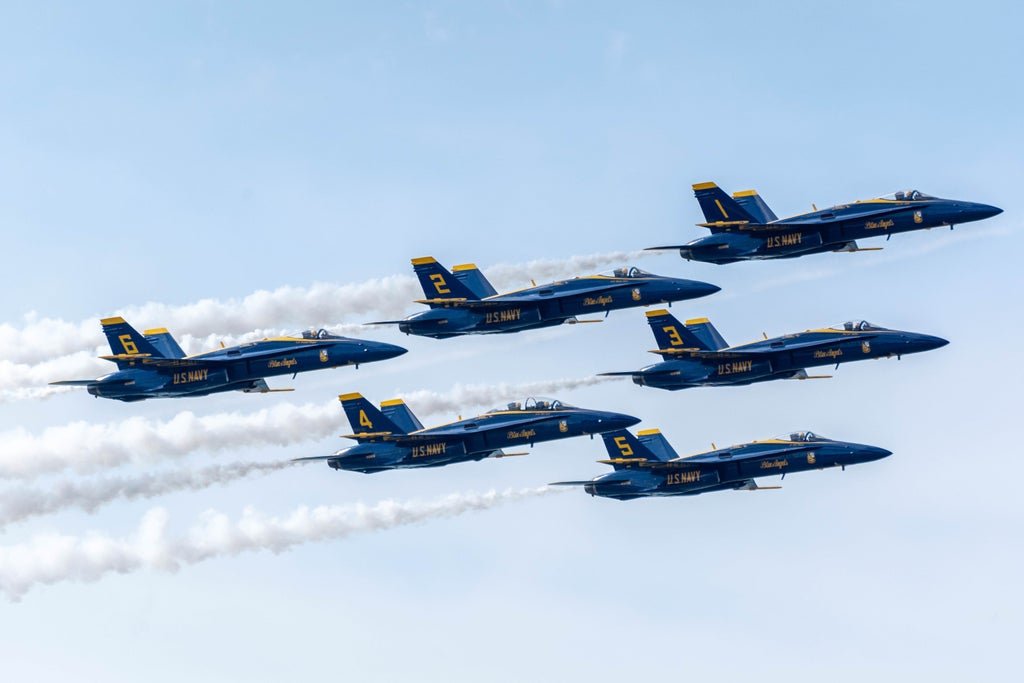 The famous Blue Angels are also expected to perform a demonstration and the VC-25, which serves as Air Force One when the president is aboard, will also participate.

Trump's inspiration for this "Salute to America" as well as the now-cancelled Veteran's Day military parade came from his visit to France in 2017. 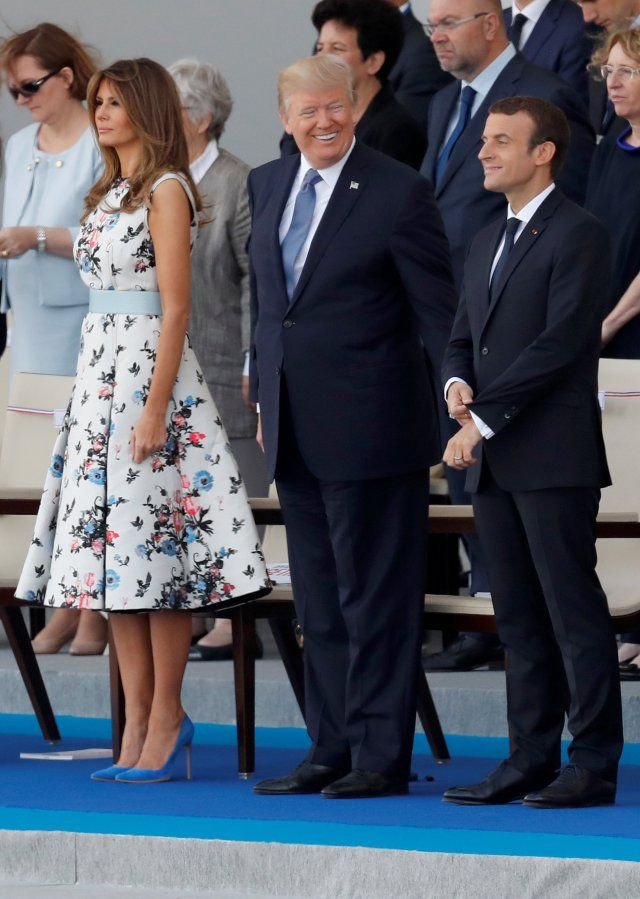 As Time reported, he was so impressed by the Bastille Day parade he witnessed alongside French President Emmanuel Macron that he wanted to hold something similar on Pennsylvania Avenue.