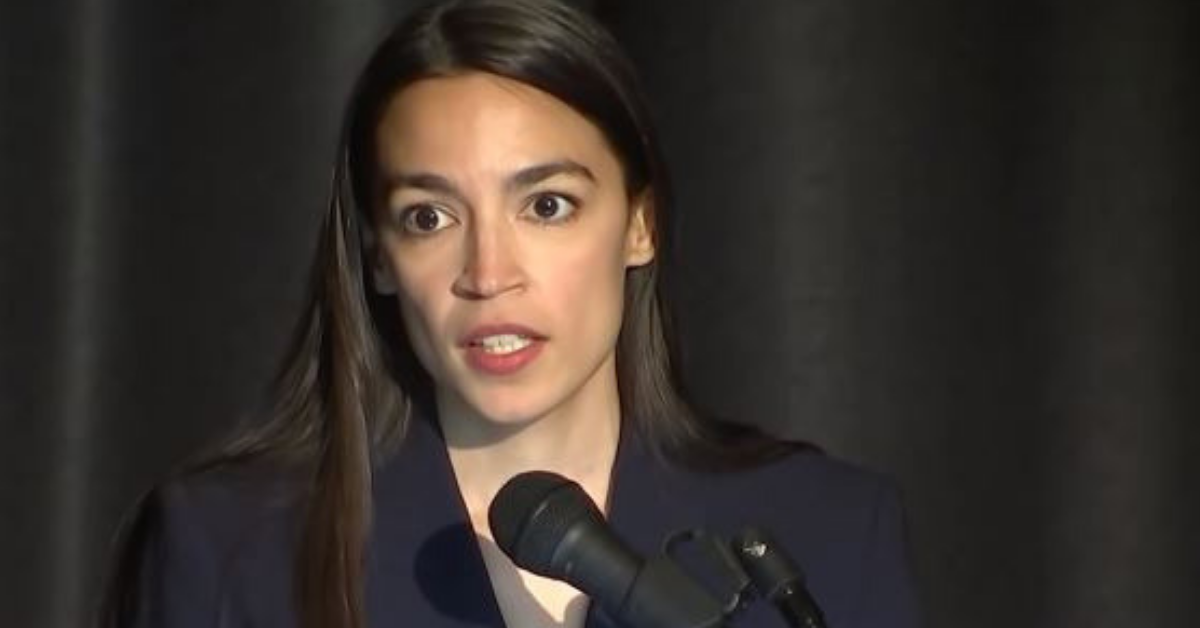 A Holocaust survivor is demanding that Rep. Alexandria Ocasio-Cortez be removed from Congress for "spreading antisemitism, hatred, and stupidity" after she branded the southern border's migration detention centers "concentration camps", the New York Post reported.

Mosberg is a survivor of the actual concentration camps established in Nazi Germany prior to the end of WWII. 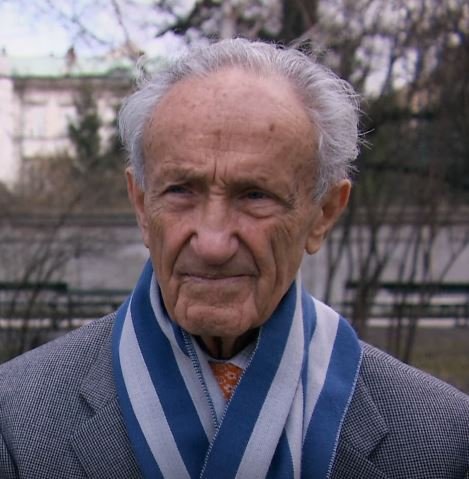 In 1941, he and his family were sent to live in the ghetto in Krakow, Poland. Just two years later, it was liquidated and his mother was sent to Auschwitz where she was killed. Meanwhile, Mosberg and his siblings were sent to Płaszów, and then to numerous other German concentration camps.

Mosberg was the only member of his family to have survived life inside the camps.

Following liberation from the camp, Mosberg said he had no idea what to do or where to go next. 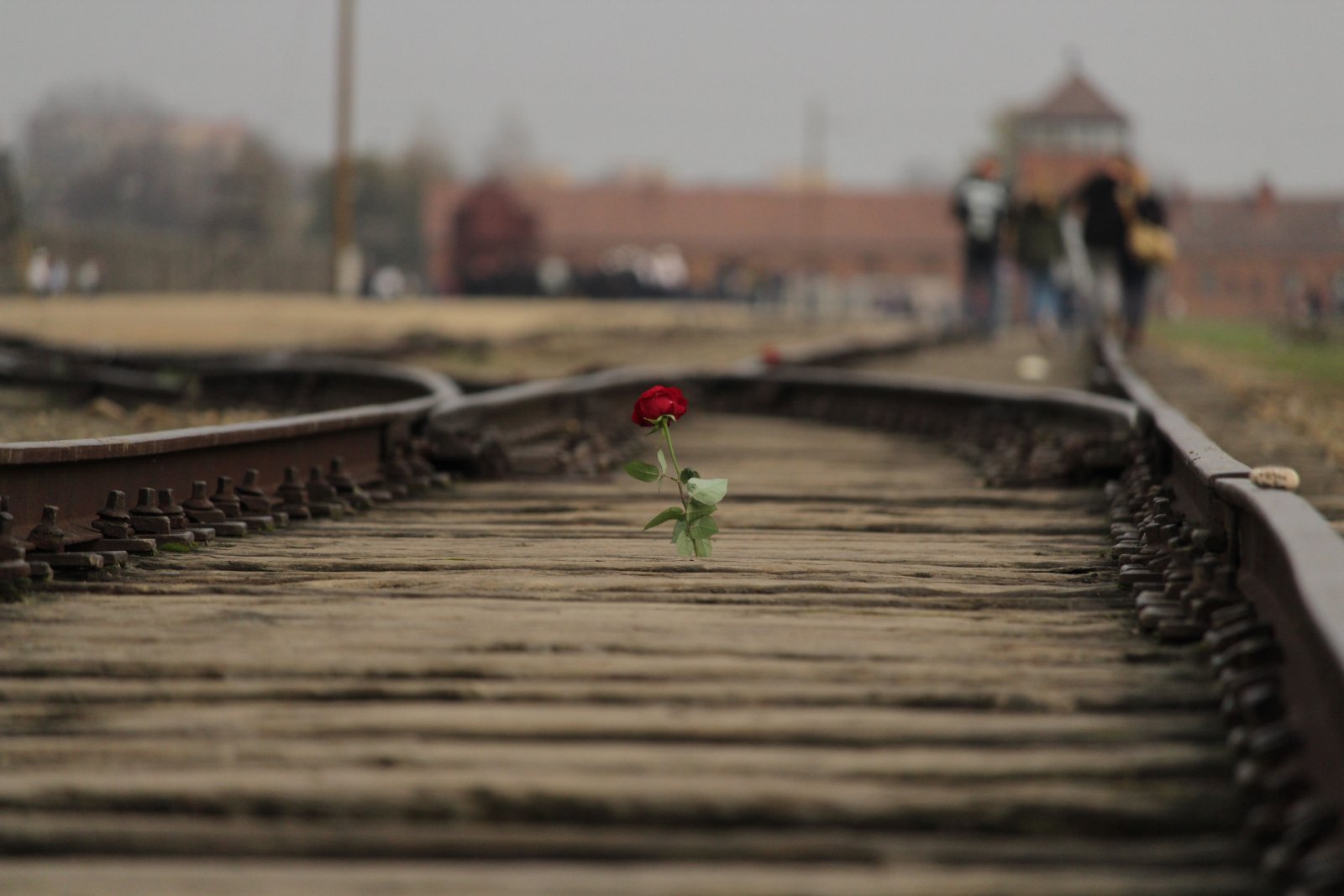 He was weak, alone, and had virtually no will to live when he regained his freedom.

After a few months in an Italian hospital, he eventually immigrated to the U.S. with his wife, also a survivor of the camps, in 1951.

The pair settled in Harlem, New York, and began their new lives there together, far away from Germany. 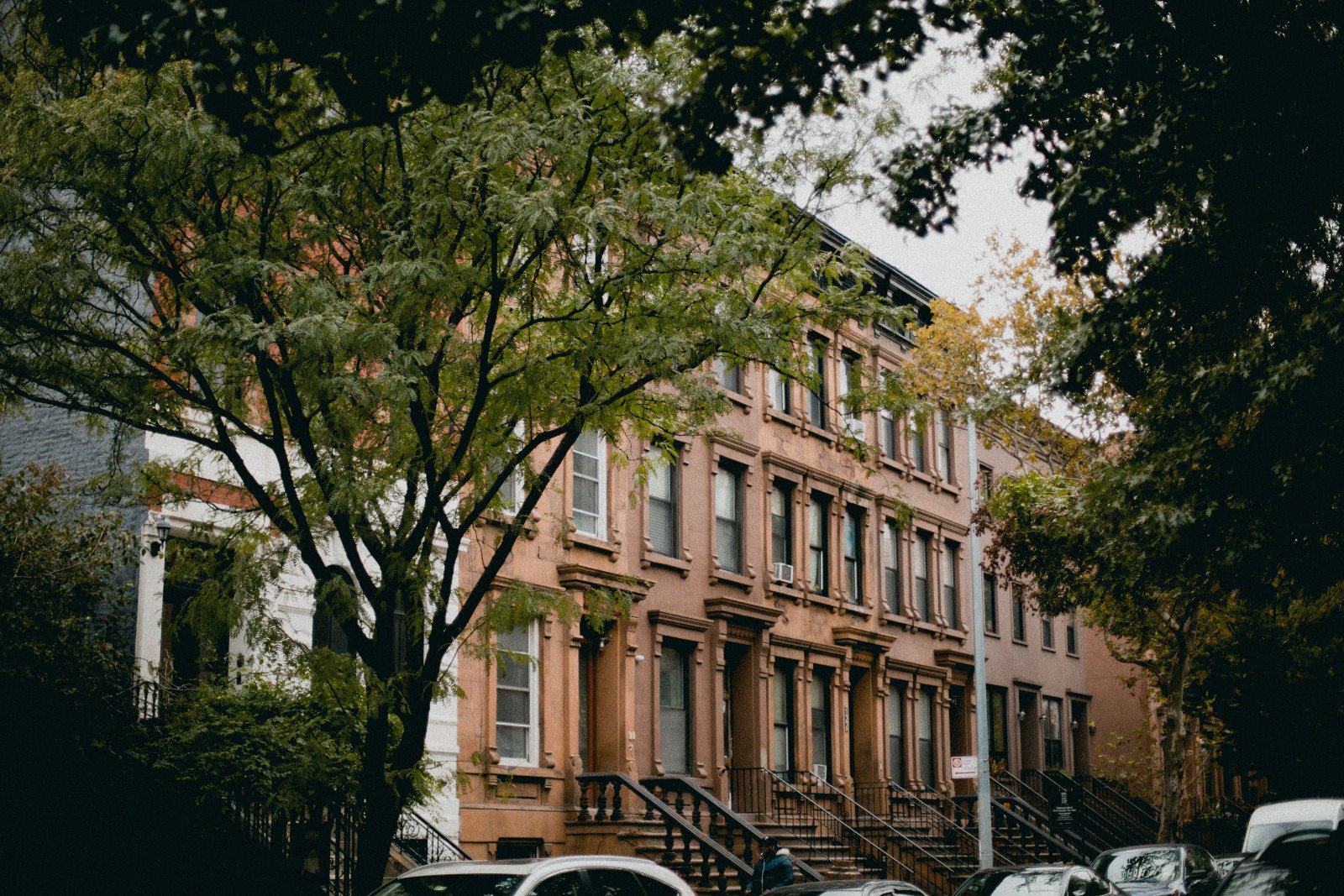 Mosberg would eventually become a real estate developer and go on to have three children and six grandchildren.

Although it's been decades since he was a camp prisoner, Mosberg wears one of the uniforms during educational lectures “so people remember,” he said.

Mosberg has returned to the camps since they were liberated at the end of the war. 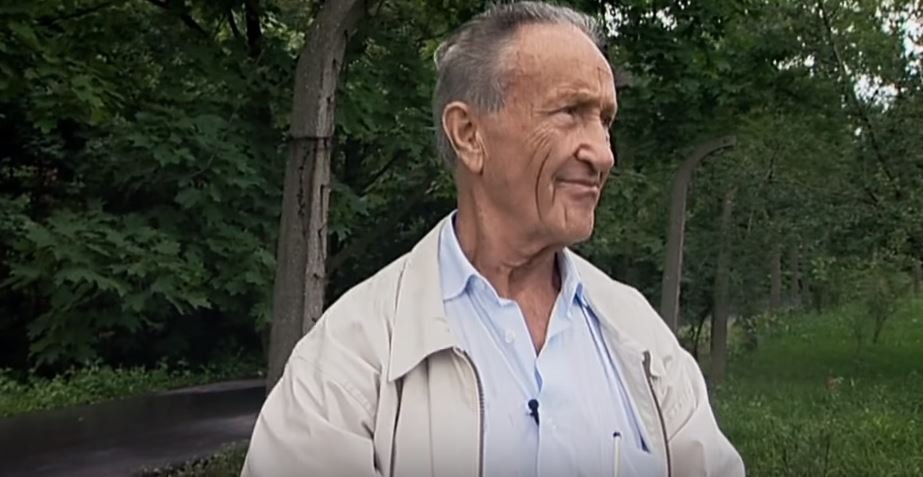 He's been back dozens of times and has even led educational tours of the Plaszów and Mauthausen camps where he was kept as prisoner and where he said he witnessed "unspeakable horrors."

“I saw people being hung, being beaten to death, [attacked] by dogs," he said. "I was laying on the ground, [the Nazi guards] were trying to kill me.”

On June 18, Ocasio-Cortez posted an Instagram video in which she openly discussed the border crisis in America.

In a caption accompanying the video, she said she won't apologize for her word choice, writing, "The GOP should apologize for running concentration camps, starving children, and committing international human rights abuses by separating children from their parents."

In response to the Rep's comments, Mosberg has come forward to say her statement is "evil." 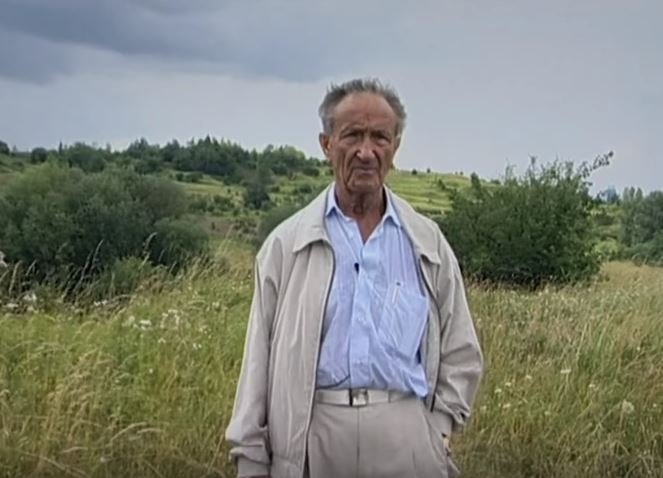 "It hurts a lot of people," he said. "At the concentration camp, we were not free. We were forced there by the Germans who executed and murdered people — there’s no way you can compare.”

“She should be removed from Congress. She’s spreading antisemitism, hatred and stupidity."

The biggest difference between the two (concentration camps and border detention centers), is the way in which the people ended up inside them, Mosberg explained.

“The people on the border aren’t forced to be there — they go there on their own will," he said. "If someone doesn’t know the difference, either they’re playing stupid or they just don’t care.”

In an effort to personally show AOC the difference for herself, the group From the Depths extended an offer to give her a tour of the camps. 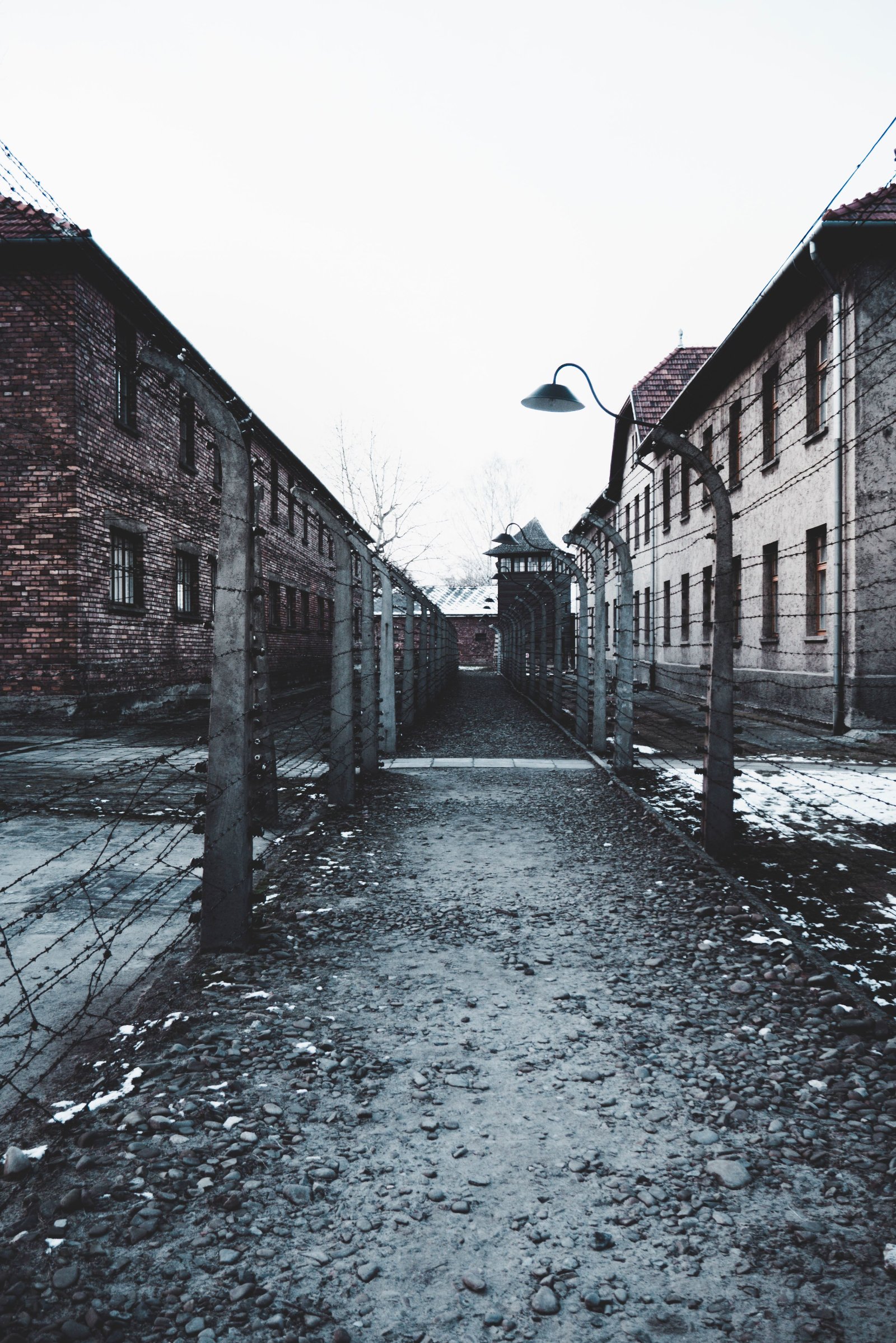 The Holocaust-education group, of which Mosberg is the president, have previously given 20 other members of Congress personal tours of the German camps.

Mosberg said he hoped to take Ocasio-Cortez to the museum and the memorial site at Auschwitz in particular where his own mother was killed as a prisoner.

“I can show her where they killed my mother, my grandparents and cousins so she understands this,” he said. “I will bring her to the place where they give my wife’s mother [benzine] injections to the heart and put her on the fire.”

However, Ocasio-Cortez publicly declined the group's offer, particularly after other members of Congress encouraged her to take it.

She tweeted a reply to Iowa Rep. Steve King to decline his insistence that she go, accusing him of having "met [with] fringe Austrian neo-Nazi groups to talk shop" the last time he went on the trip.

"So," she wrote, "I'm going to have to decline your invite."

After his own 2018 trip with From the Depths, King reportedly met with a group that was founded by a ­former Nazi SS officer.

Mosberg said he was disappointed by Ocasio-Cortez's rejection of his group's offer. 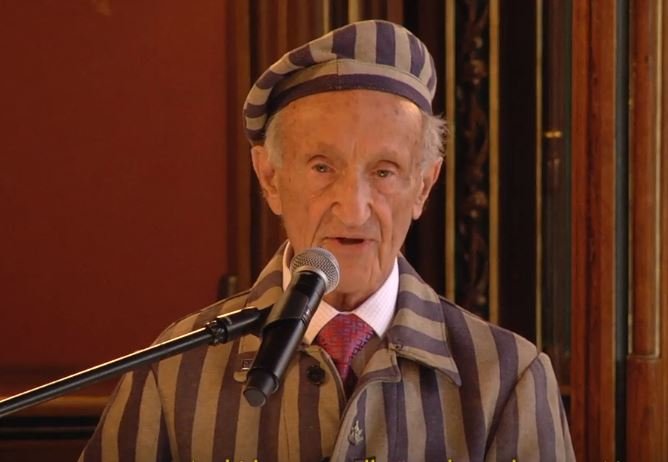 “She should be taught a lesson,” he said. “If you’re not there, you will never know what happened. She doesn’t want to learn — she’s looking for excuses. I would like to nominate her for the Nobel Prize in stupidity.”

He said the Congress members he has taken on tours have been greatly affected by what they've seen and heard about the camps. 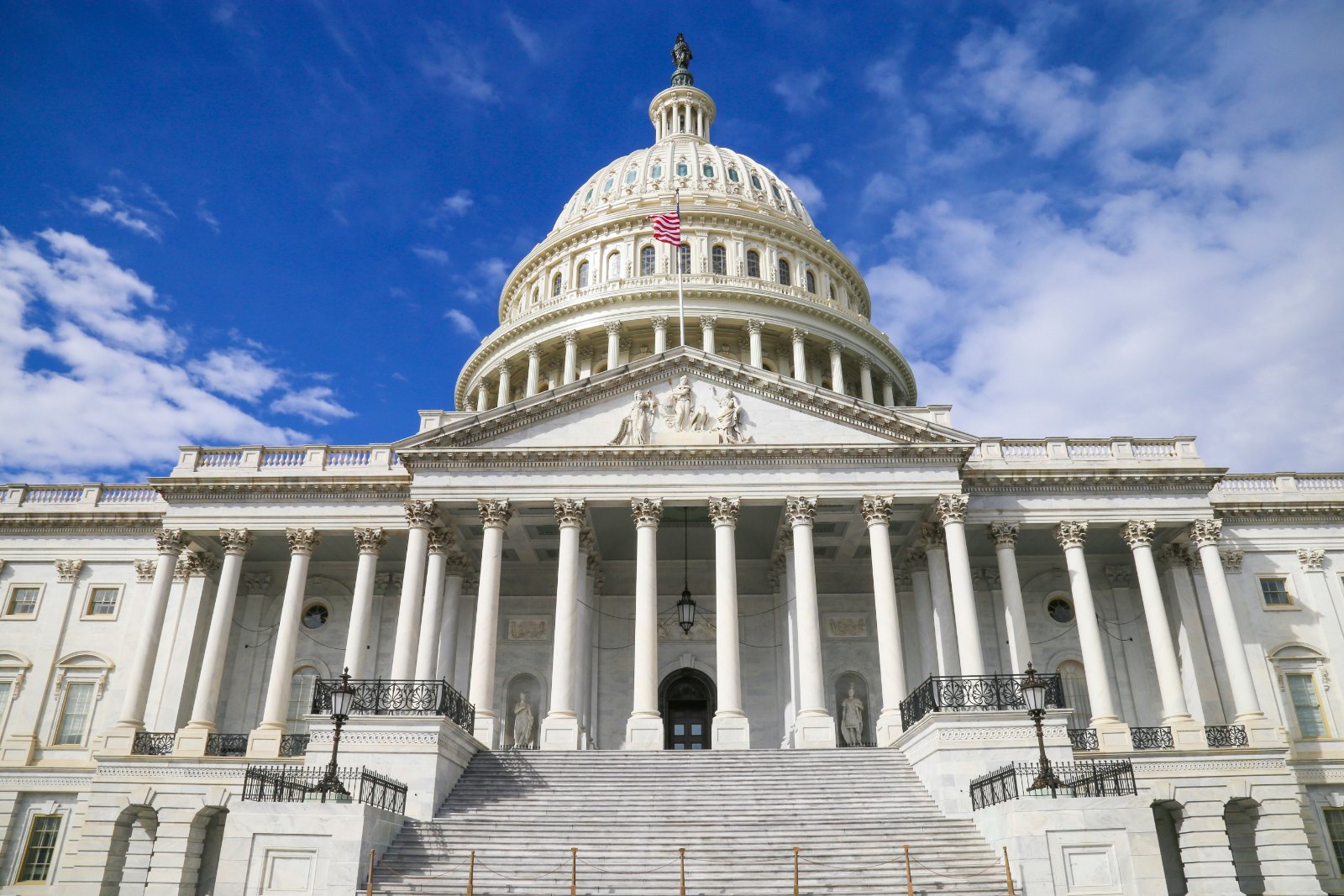 “They were very shaken and upset learning about the torture, torment and murder,” Mosberg said. “They think every congressman should go to see it. [Ocasio-Cortez] doesn’t want to go. Unless you go into that dark place you can’t understand it."

He added, "Eventually you will see she will lose all the Jewish vote in New York.”