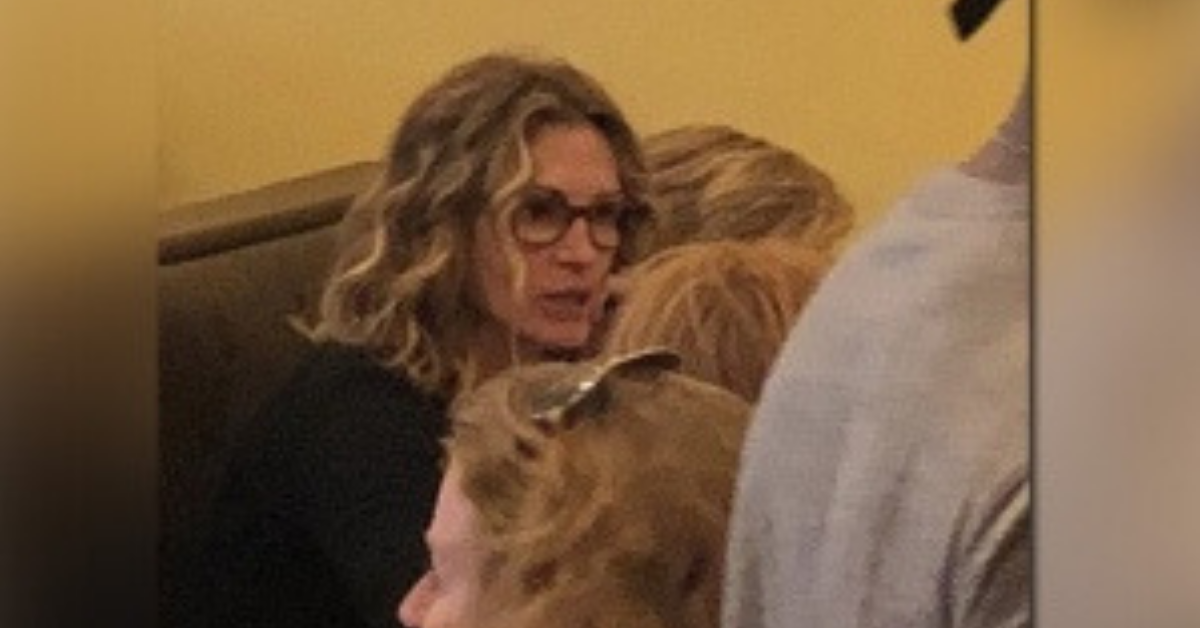 Stars really are just like us. Sometimes, they get a craving for falafel just like we do. The main difference is that usually if a huge A-lister like Julia Roberts get a falafel craving and the restaurant is busy, they make room for them.

Things went down a little differently in Winnipeg this month.

When Julia and her family arrived at the restaurant, she was not recognized. 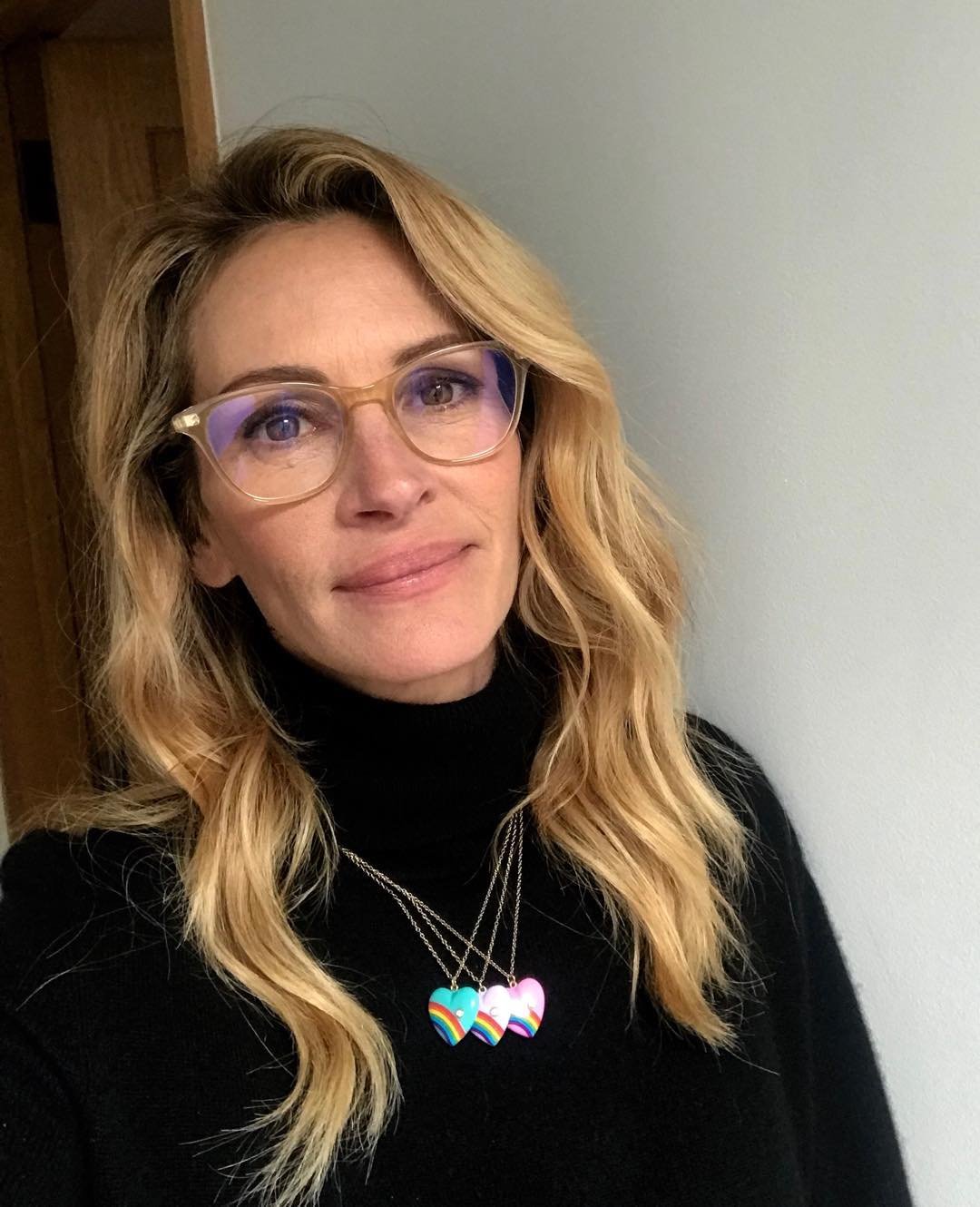 As CTV News Winnipeg reports, ""When a woman dressed in sunglasses and a big hat walked into Winnipeg’s Falafel Place at noon on Sunday, the restaurant’s owner had no idea it was one of Hollywood’s biggest stars."

It was Julia Roberts. 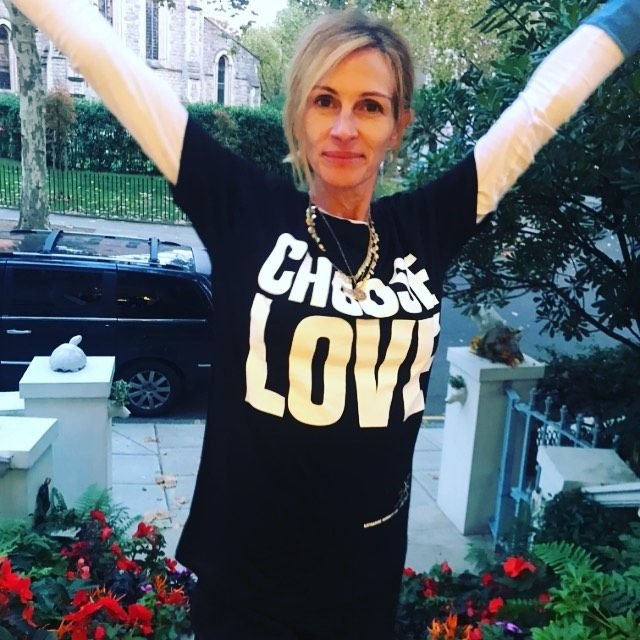 The restaurant was packed, so the owner told Roberts and her family to "take a walk and come back in a half hour."

Someone immediately pointed out the restaurant owner's mistake. 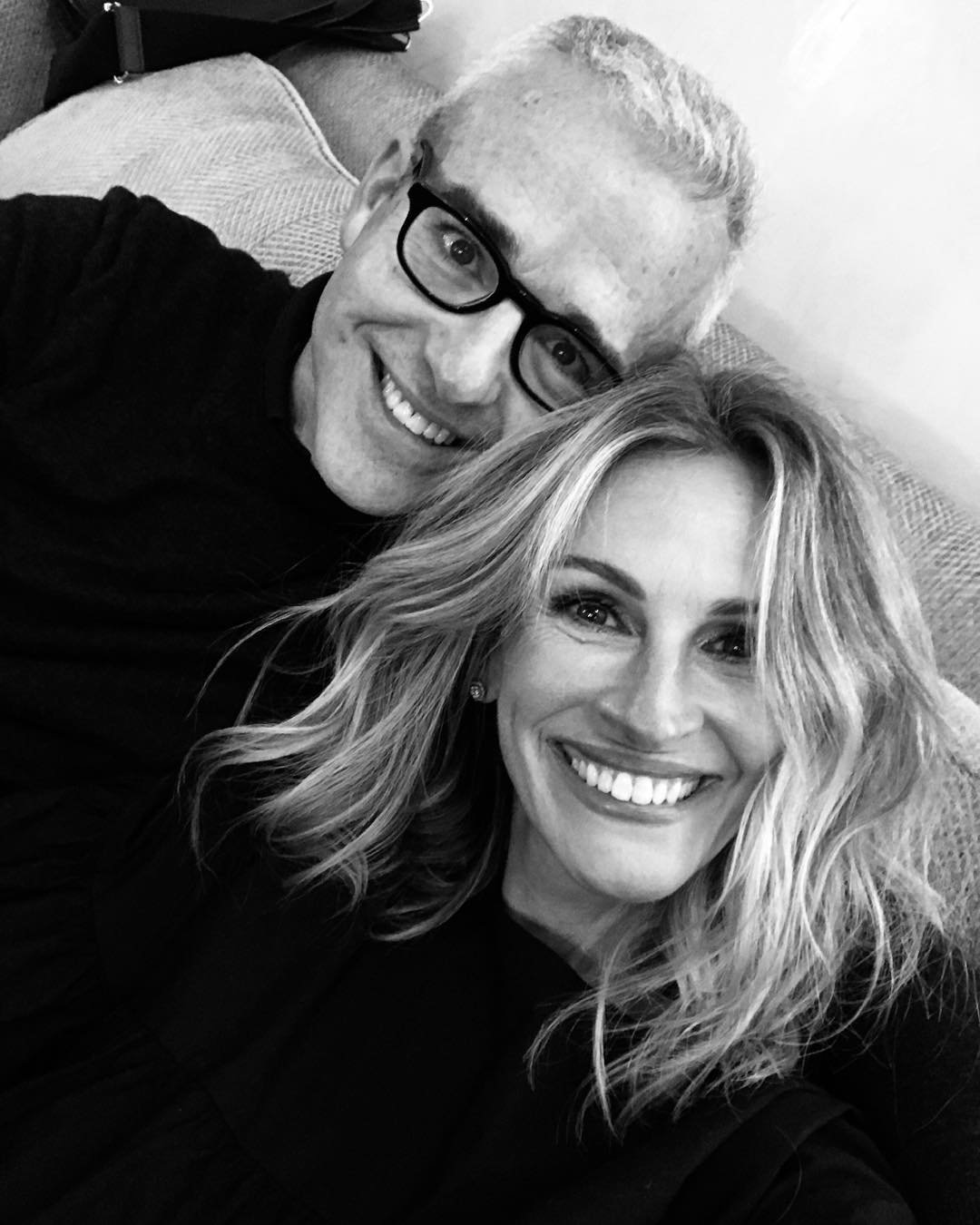 “Somebody told me, ‘You just turned away Julia Roberts,’ and I said ‘It can’t be, why would she be in Winnipeg?'” the owner said. 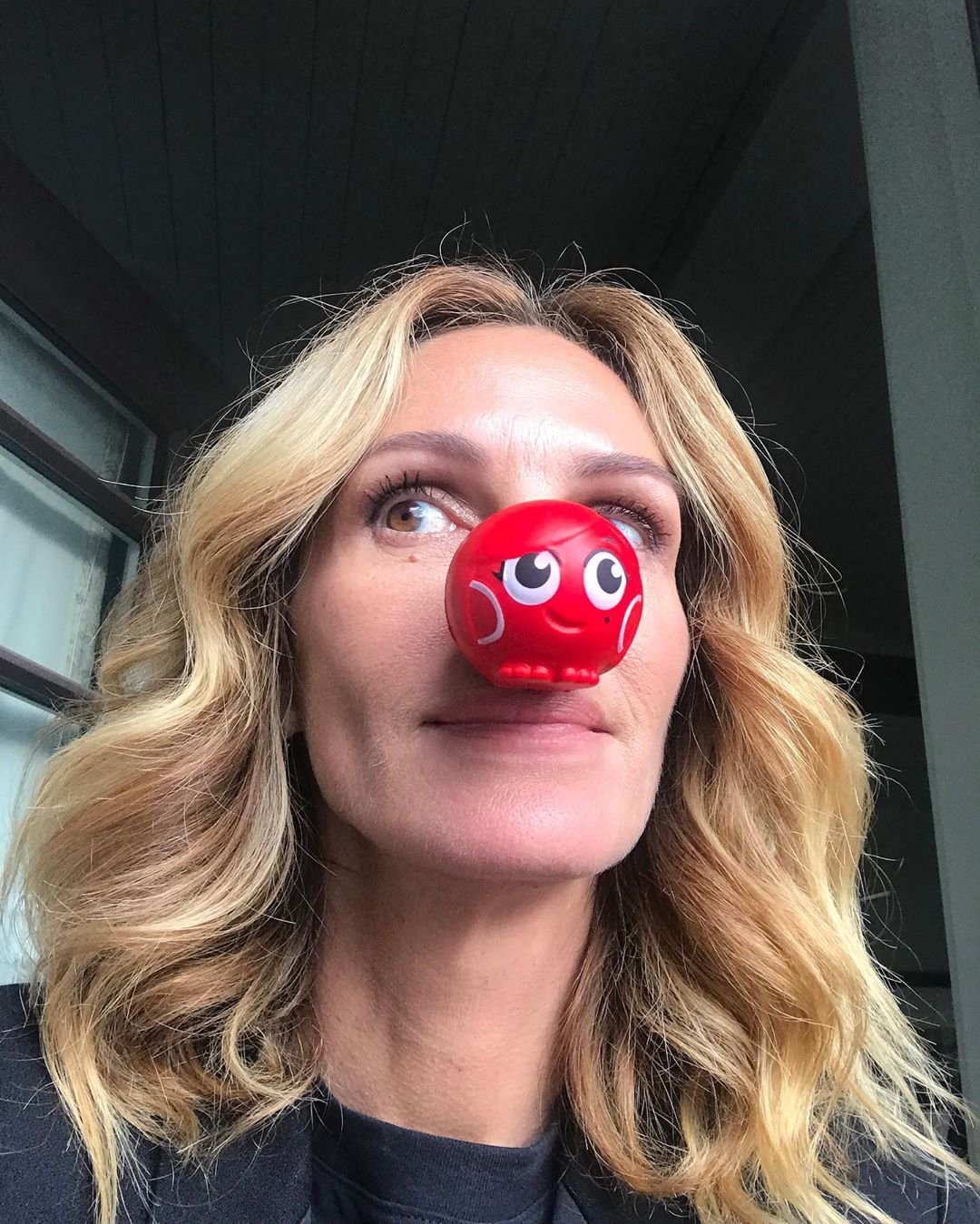 CTV News Winnipeg reported that, "despite the half hour wait, Roberts did return to the restaurant, where the Oscar winner ordered a muffin and falafel."

Once she revealed her face, the entire restaurant recognized her. 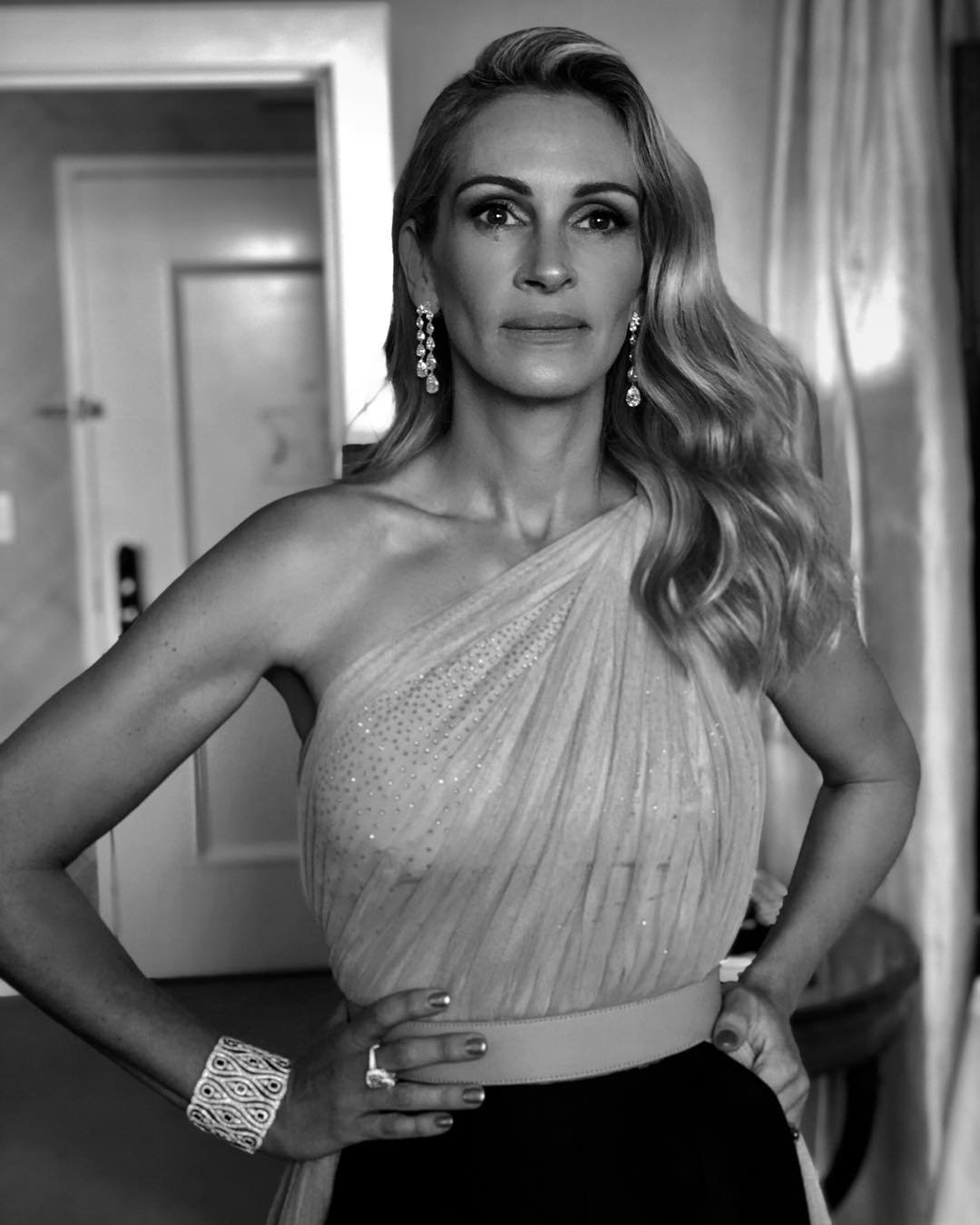 The restaurant owner said that as soon as "Roberts took off her hat and sunglasses the whole restaurant fell silent and customers began to discreetly take photos of her." 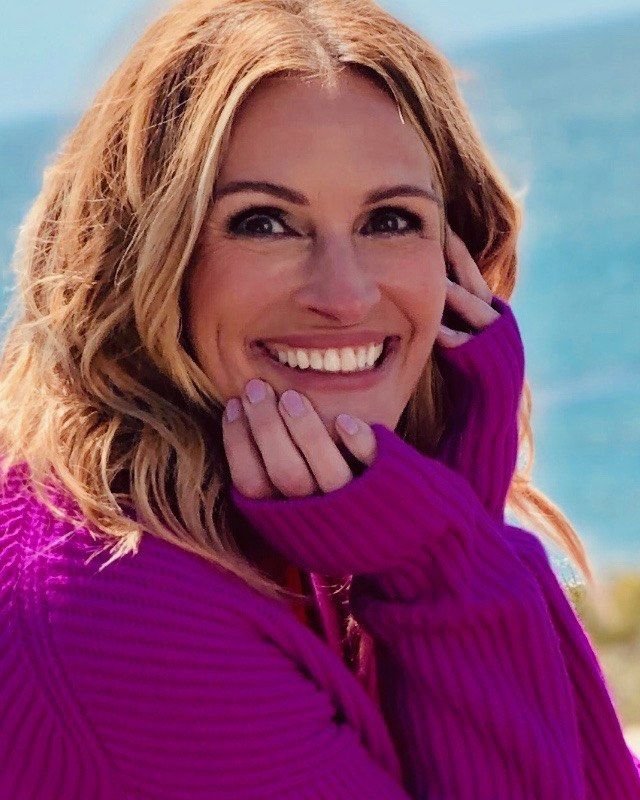 The owner said that he didn't recognize her as he hadn't seen many of her films, but added that, "She was good. Nobody bothered her. Nobody talked to her. She ate her meal. She was very happy. She tipped very well and she walked out."

He says that Roberts sent her son to pay the bill. 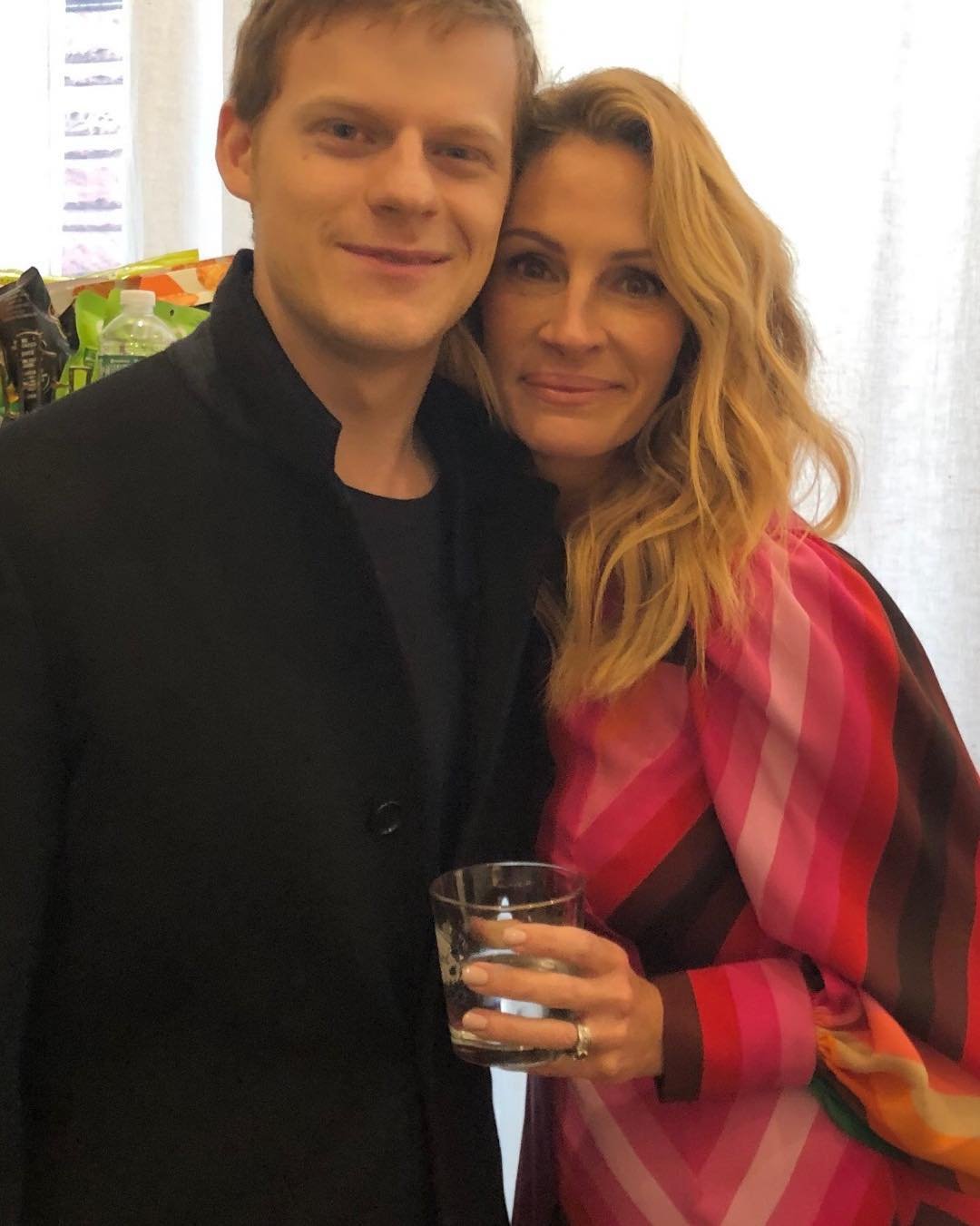 But he adds that Roberts' son wasn't sure how much to tip, and had to check with his mom.

Stars are just like us — they have to help their kids figure out how to do adult things!

Despite his restaurant being graced by an A-Lister, the owner, Ami Hassan, maintains perspective. 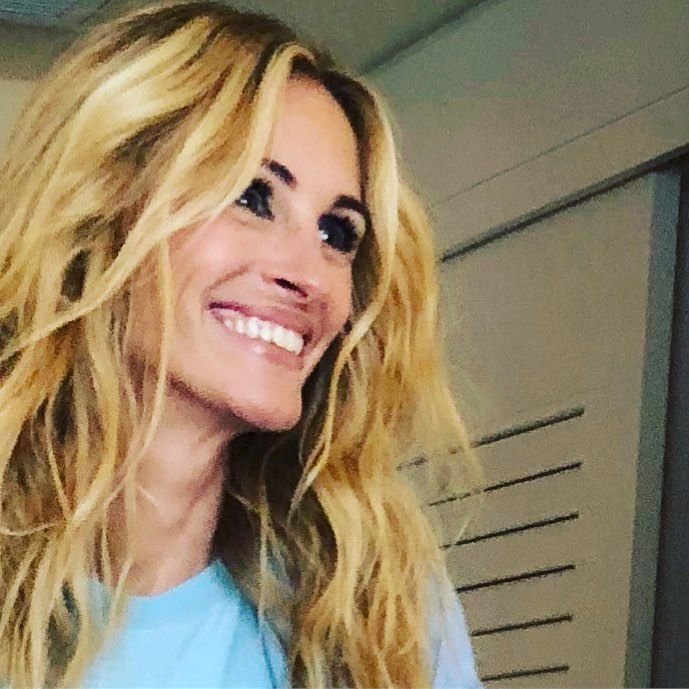 “She’s just a regular person like you and me. There’s no difference,” Hassan says, although he still says he hasn't seen any of her movies. "I’m not sure if she’s comedy, drama, science fiction. I couldn’t tell you,” he said.

Well, hopefully she enjoyed her falafel. 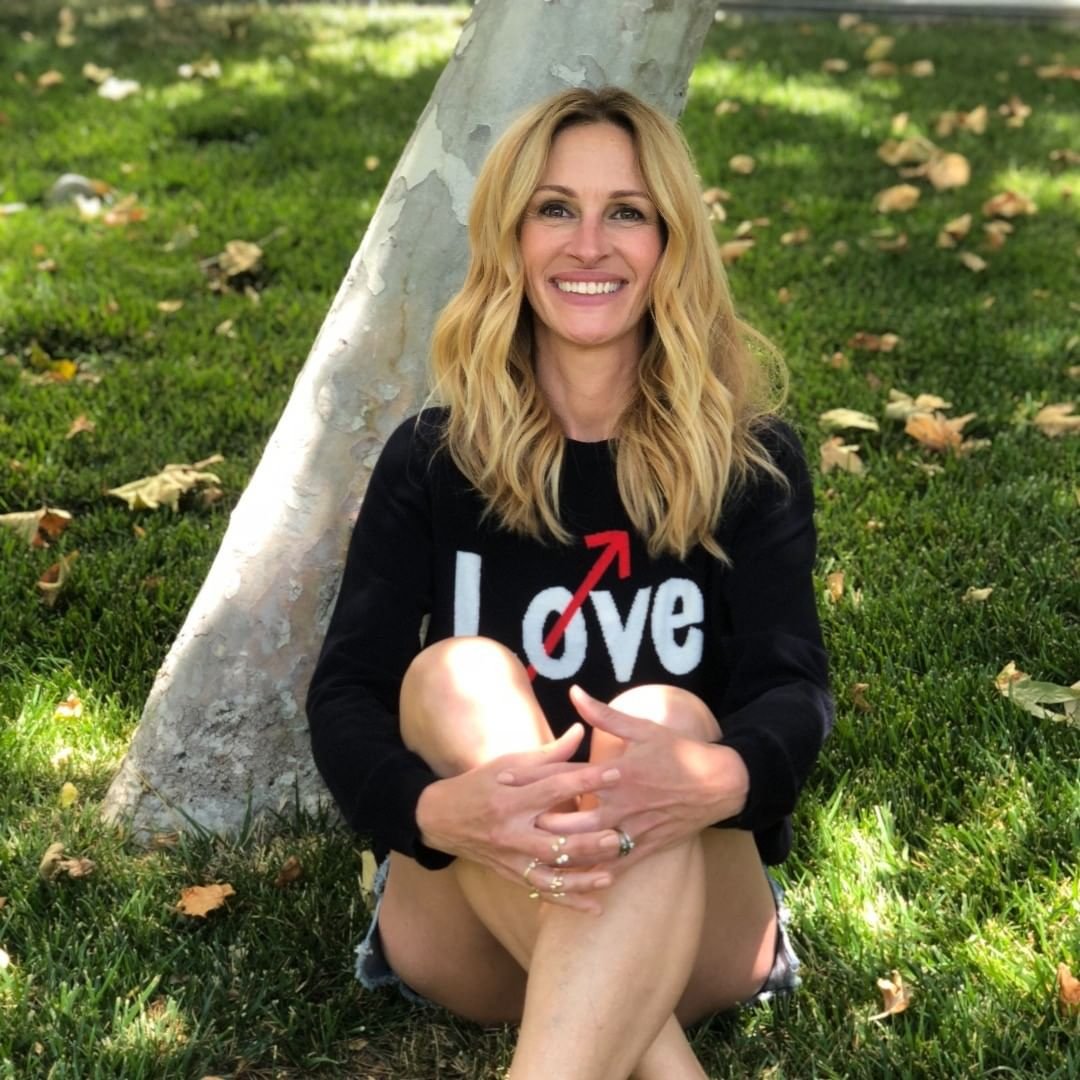 And she may have even enjoyed an interaction with a person who didn't immediately recognize her as a huge celebrity — it's probably a pretty rare event!

Julia isn't the only celebrity to be turned away from a restaurant, but at least she remained postive.

Meanwhile, when Pink was turned away from a bar due to overcapacity, she decided to tweet publicly about the issue. Many people immediately responded telling her she wasn't entitled to service just for being famous.

One Direction was also turned away from a restaurant in New Zealand. 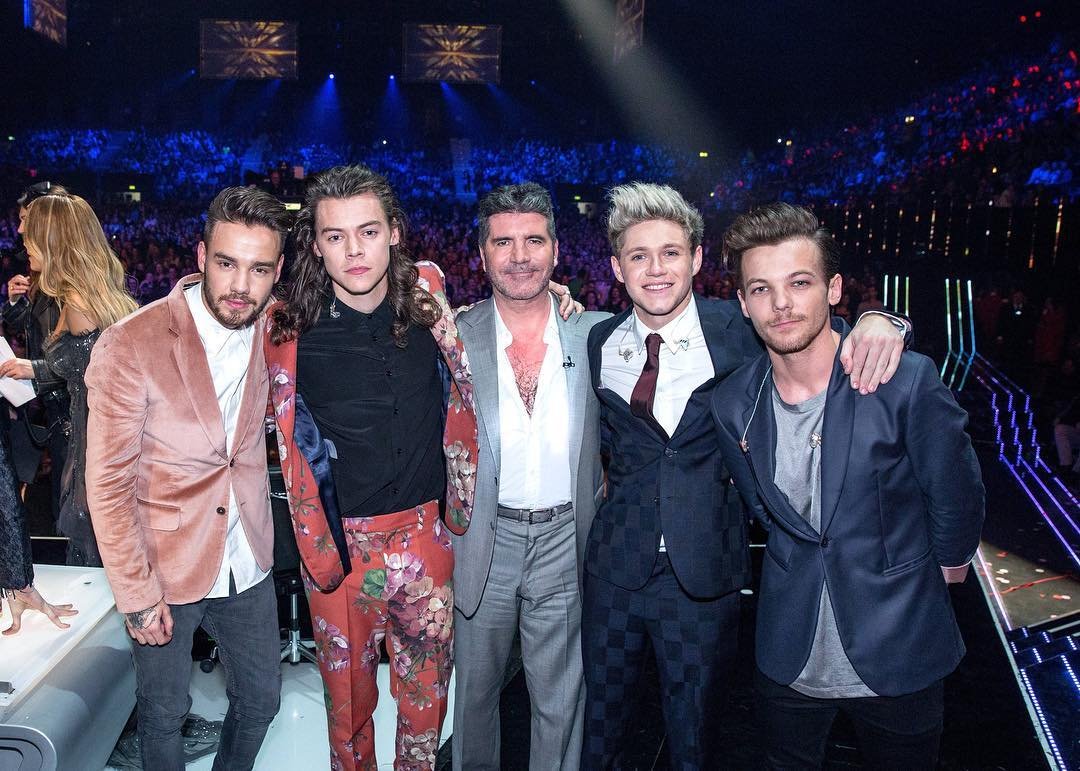 The restaurant did not accept reservations, and did not change their rules for the world's biggest boyband. 1D didn't complain, though, and simply went to find another restaurant after waiting for an hour or so.

The band was told that their fame didn't matter because they didn't have reservations. Sixx seemed to keep a good attitude about the issue, adding the hashtag "#Goodpoint" to the tweet.

Some fans seemed to think otherwise.

However, Sixx didn't seem to agree, and the band reportedly made reservations tat the same restaurant for the next day.

It's always nice to hear stories about celebrities behaving like people.

And not like entitled jerks. But what else would we expect from Julia Roberts, who just exudes class with every move she makes?