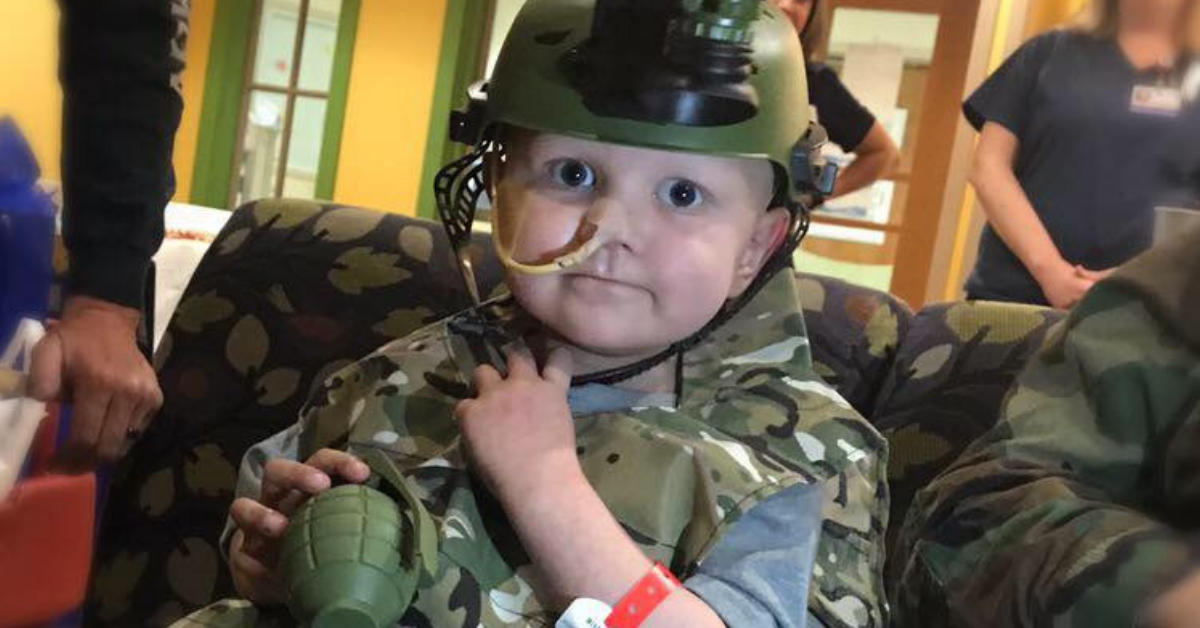 River "Oakley" Nimmo had always dreamed on one day being in the army.

So when he passed away last week at the age of 5 from a rare form of cancer, dozens of service men and women showed up at his funeral to honor him for the soldier he never had the chance to become, CNN reported.

Oakley was born in 2014 in Arkansas, the youngest of two boys to parents Colton and Shelby Nimmo. 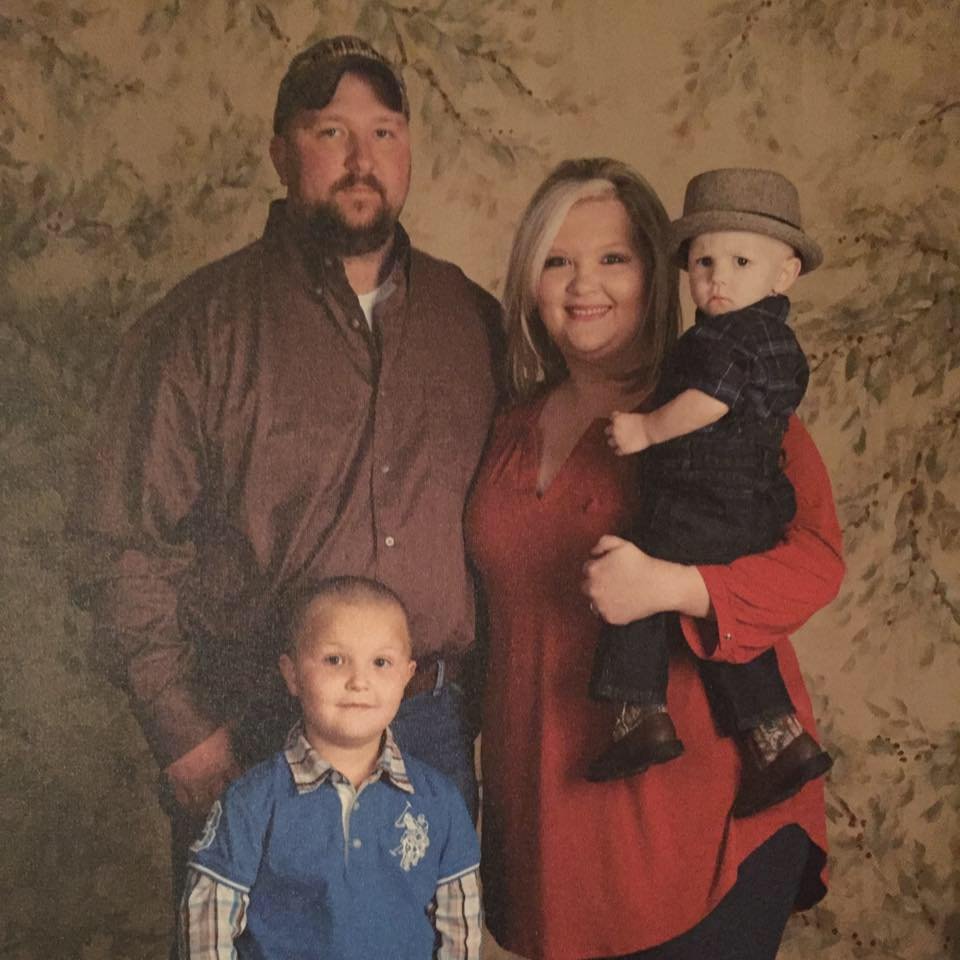 His obituary describes him as having been a "sweet, brave boy" who was regarded by friends and family as being "feisty, courageous, smart and full of life."

"In between hospital stays, Oakley spent his free time driving his power wheels and shooting his toy guns," the obituary reads. "He often talked of being an 'Army Man' , as he called it, when he grew up."

Oakley was diagnosed with neuroblastoma cancer in 2015 at the age of two. 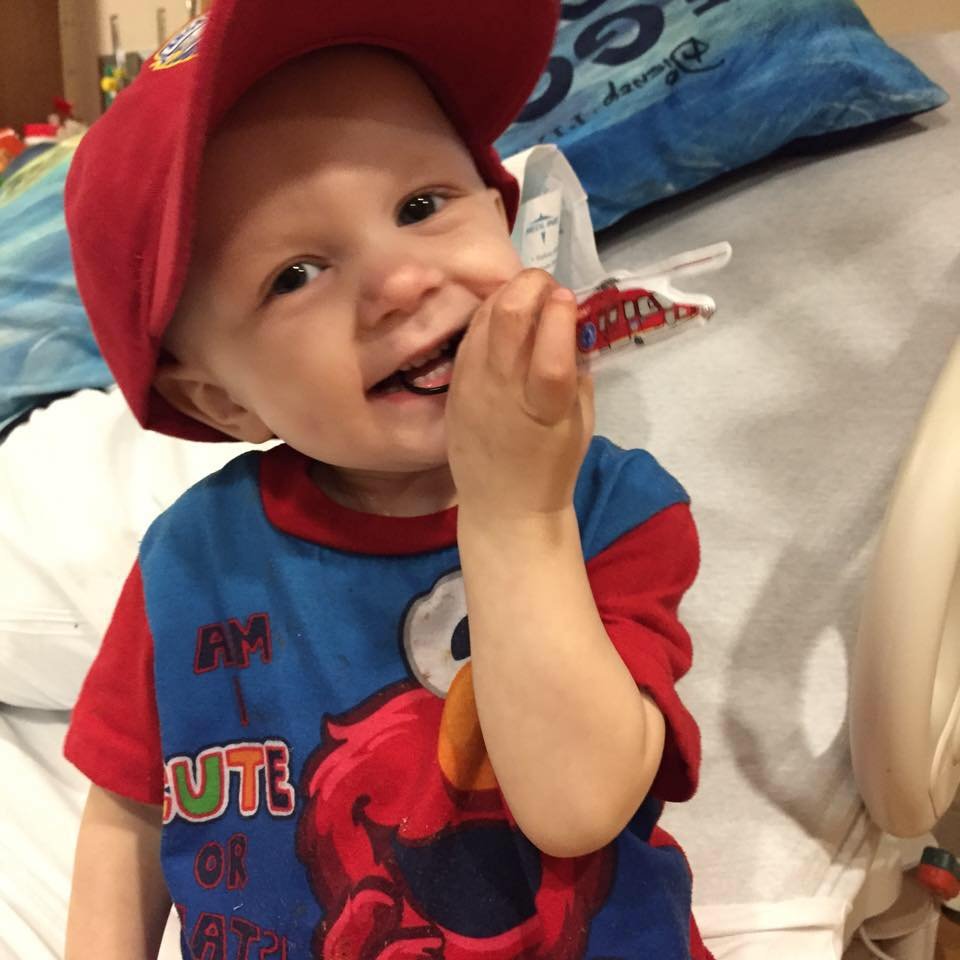 According to his GoFundMe page, he underwent "grueling rounds" of chemotherapy, surgeries, and a stem cell transplant. In 2017 he was declared cancer-free.

However, in July of 2017, a routine check up revealed that the neuroblastoma had relapsed and Oakley was once again fighting a battle against his own body.

In a Facebook page dedicated to delivering updates on Oakley, his family described his cancer which had "rapidly progressed." 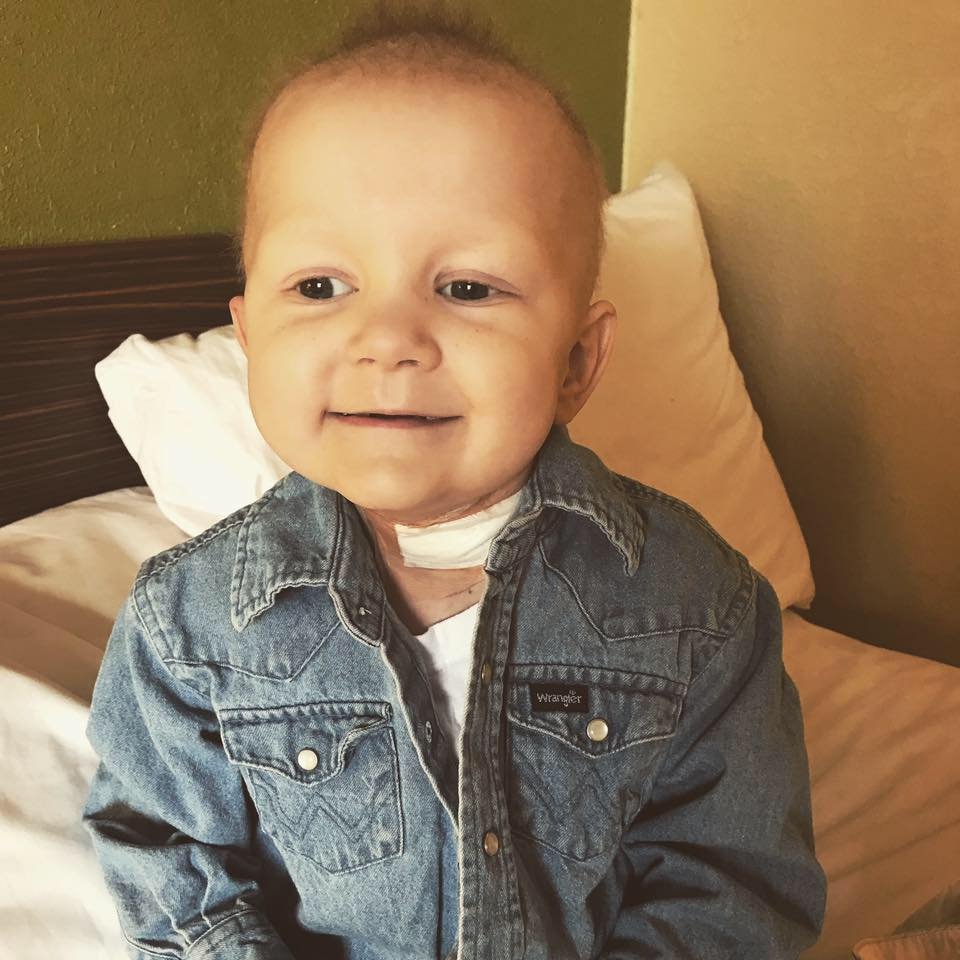 "He now has Neuroblastoma in his bones — spine, knee, skull, and pelvis, as well as a tumor in his clavicle," the post on Prayers for Oakley Nimmo reads. "We are struggling in every way imaginable right now. Thank you so much for the prayers, love, and support." 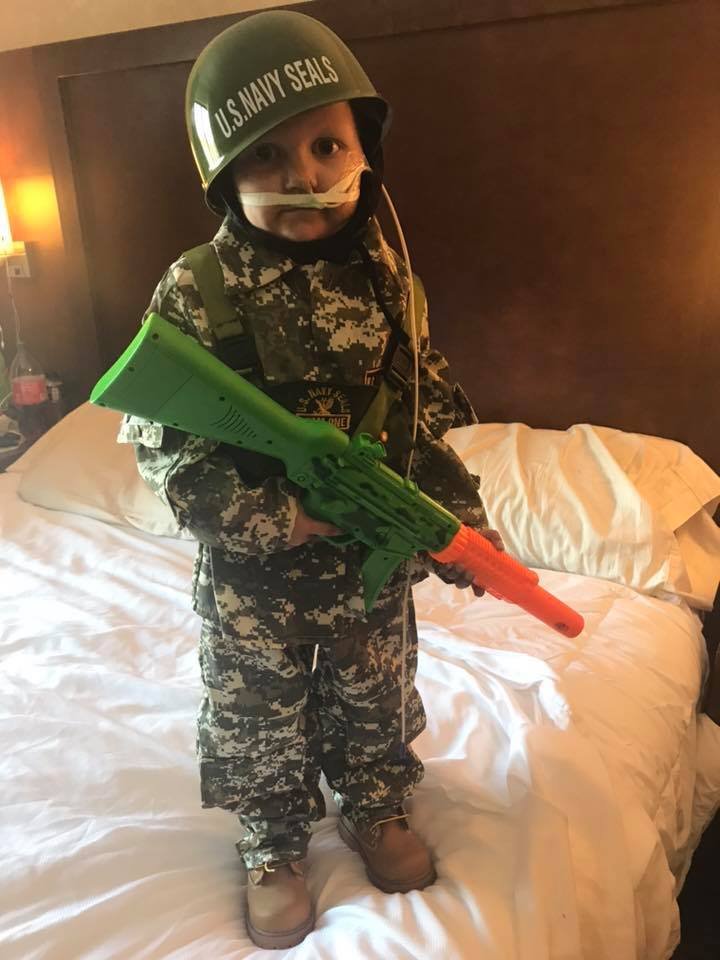 The day saw him surrounded by friends and family, and he was also unhooked from his fluids and feeds so he could play freely with his new toys.

He was especially fond of his new army-themed toys, like a plastic rifle and plastic hand grenade.

However, Oakley's health took a turn for the worse at the beginning of the month of June. 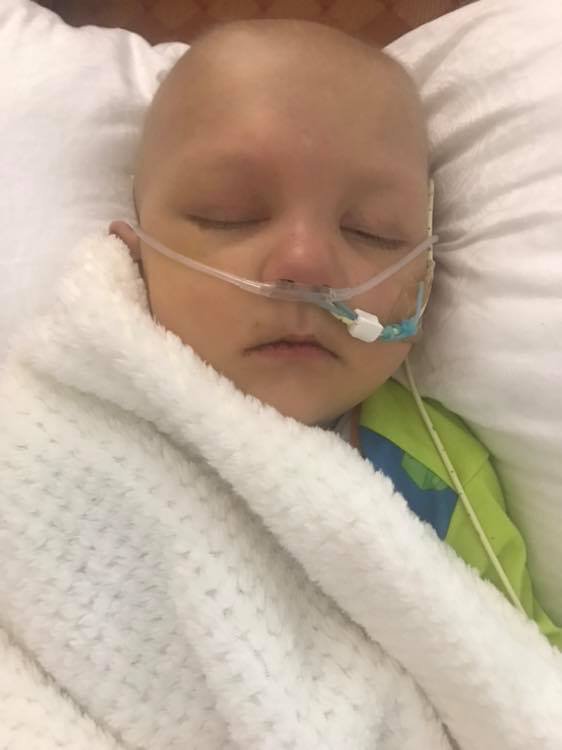 A series of posts on the Facebook page shows the young boy's health steadily deteriorating, with one explaining, "the only time he isn't screaming out in pain is when he is asleep basically."

On June 15, his parents announced that they had made the decision to place Oakley in hospice care. 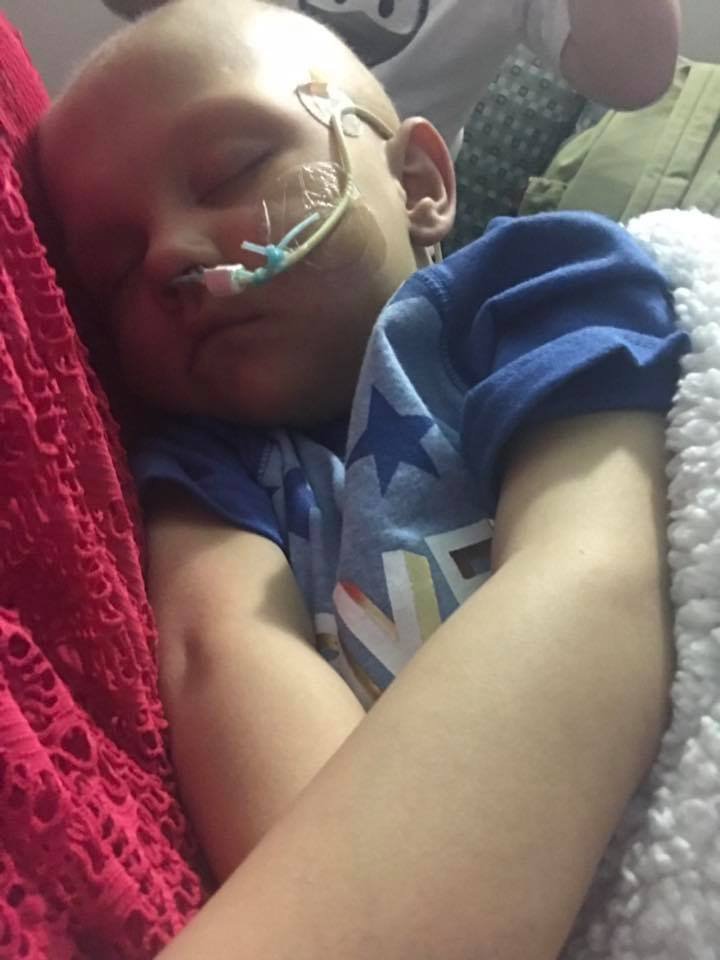 He was admitted into hospice at Arkansas Children's Hospital after his tumors were found to have continued to grow in "full force" and doctors suspected his liver was failing.

The family asked for everyone to pray for Oakley while they prepared themselves for his passing.

On June 21 at around 5 pm, Oakley died while surrounded by his family. 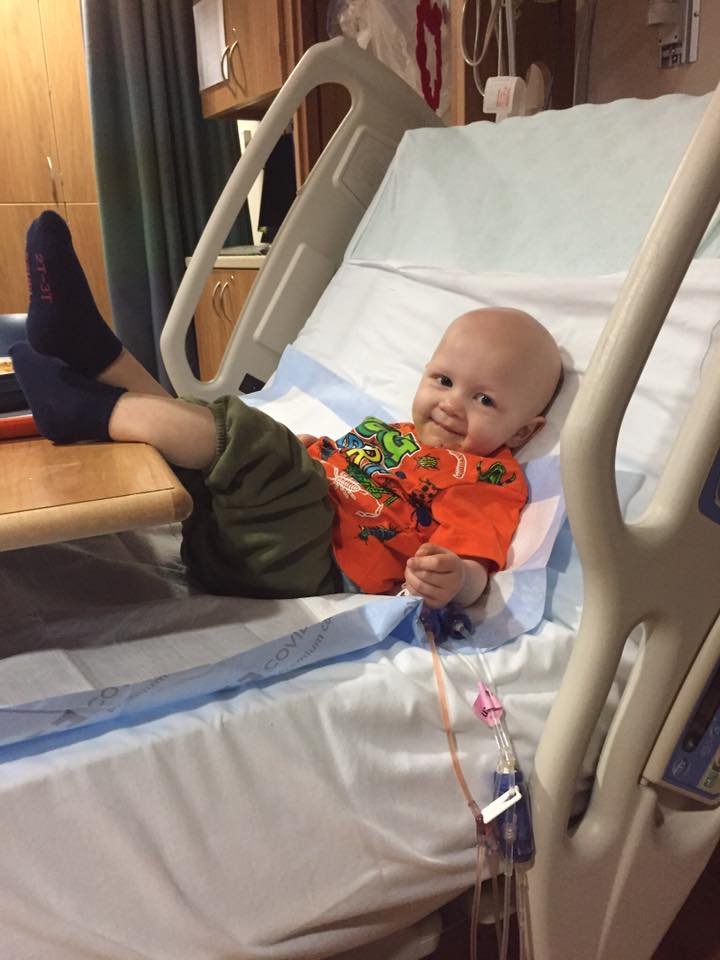 "We are absolutely broken," they wrote in a post announcing his passing. "He FOUGHT absolutely 110% until the end."

The family asked for privacy over the next several days while they finalized funeral details. In the same post, they also announced that they would be giving Oakley a full military service "in honor of his wish to become an 'Army Man.'"

The family also asked for any military service men and women (past or present) to attend the funeral dressed in uniform. 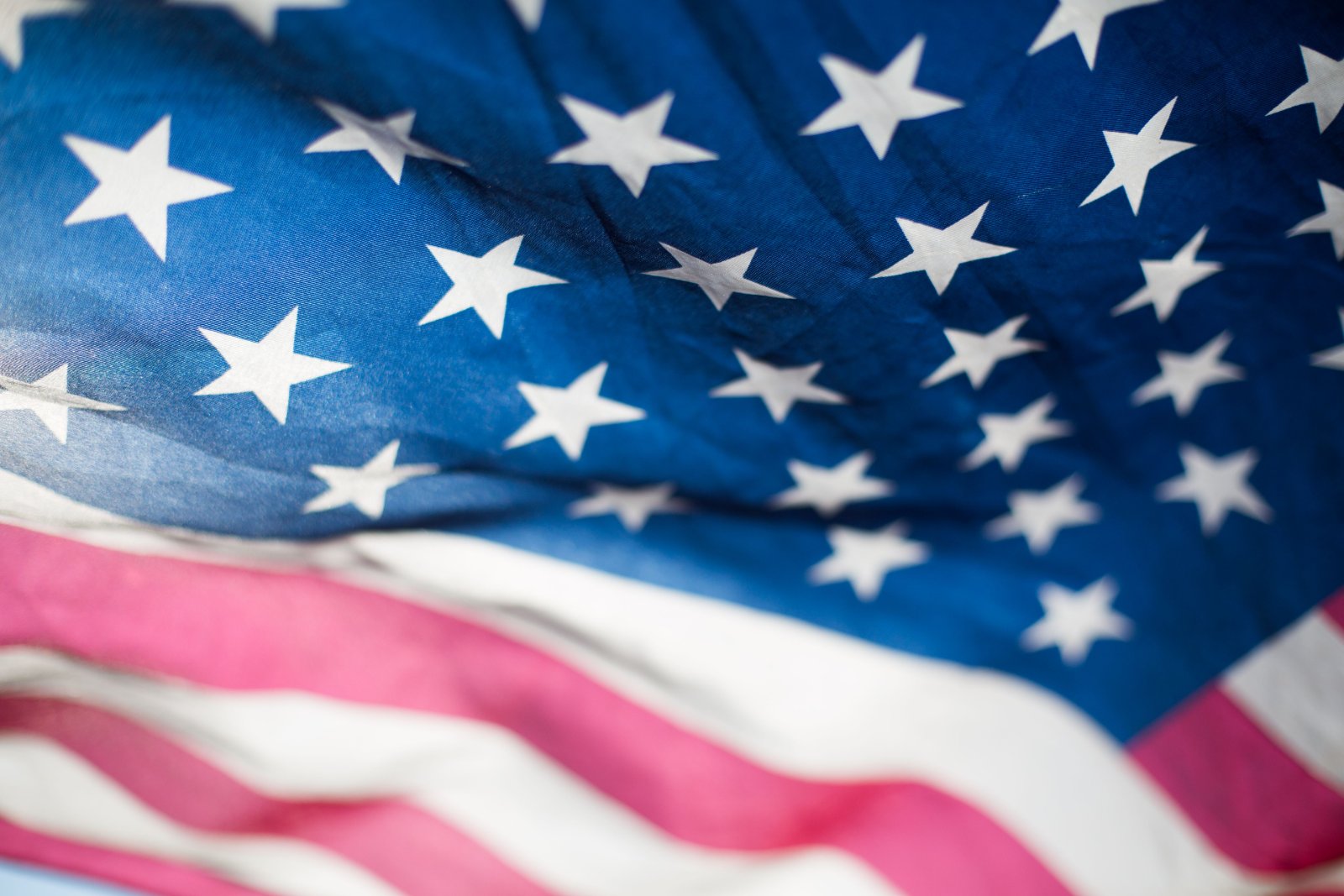 The family urged for service members to attend the memorial, particularly emphasizing they were their uniforms because "Oakley would have loved to see a bunch of 'Army Men' in their uniforms."

"We really want to pay tribute to this soldier so once we get the details set, please make plans to come and honor Oakley and the fight he has fought," they wrote. "We want it to be big so we can send off this sweet boy, with a bang."

The memorial service was held on Tuesday at Cullendale First Baptist Church in Camden, Arkansas.

The turnout was even bigger than the family had asked for. Dozens of military service men and women came to pay their respects to Oakley, all dressed in their respective military uniforms.

Oakley's love for the army touched the hearts of service people all across the state, Major William Phillips, a public affairs officer with the Arkansas National Guard, told CNN. So, when they heard the call to attend his funeral, they were honored to oblige.

Members of the Arkansas National Guard went one step further to honor this incredible little boy. 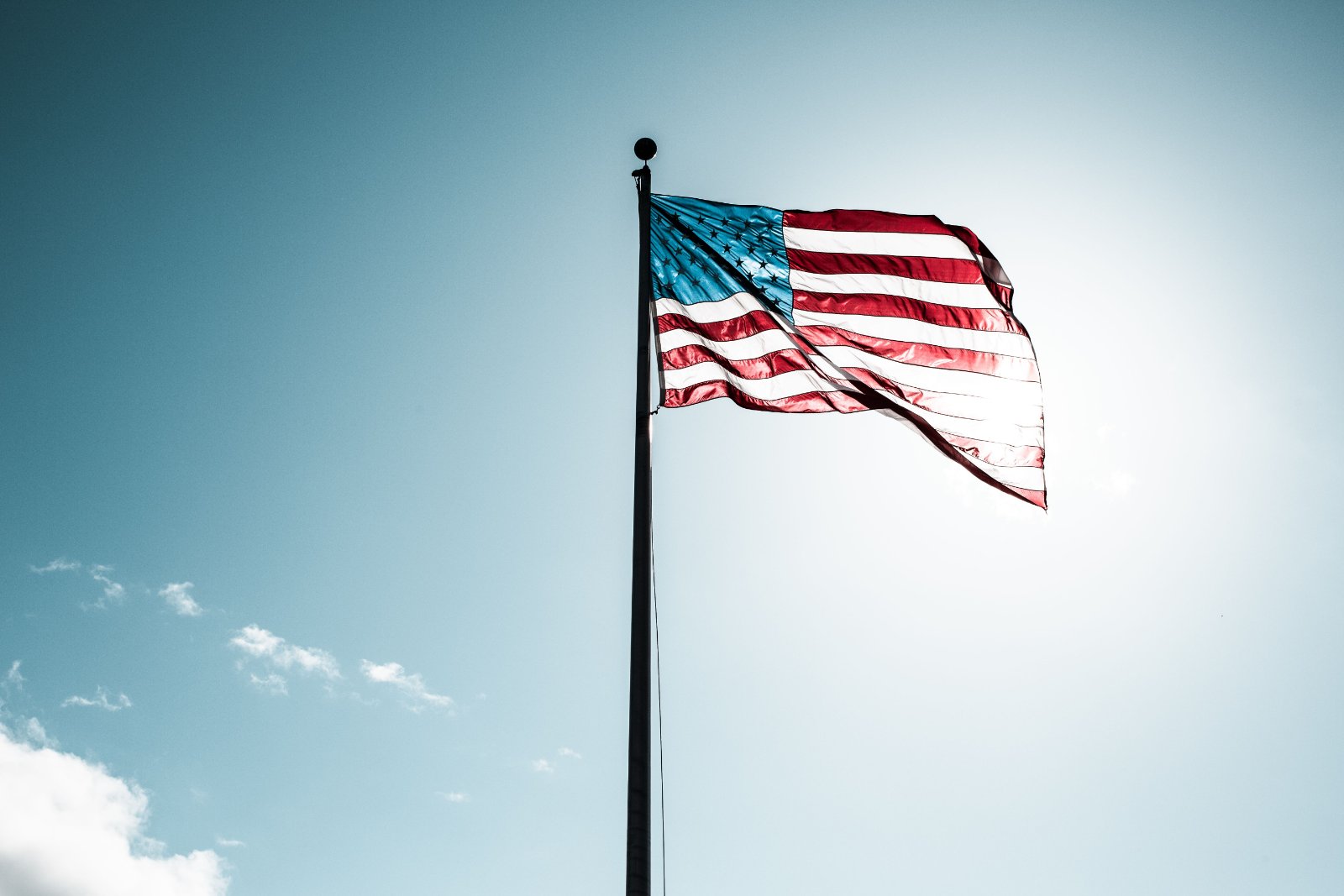 At his service, they posthumously made Oakley an honorary colonel in recognition for his life and passion for the United States military, KATV reported.

His certificate read, "That reposing trust and confidence in patriotism, valor, fidelity, and abilities of River Oakley Nimmo, I do hereby appoint him an Honorary Colonel in the National Guard of Arkansas and of the United States to rank as such from the 20th day of June Two Thousand Nineteen."

Oakley will now be remembered as perhaps being Arkansas' youngest colonel. 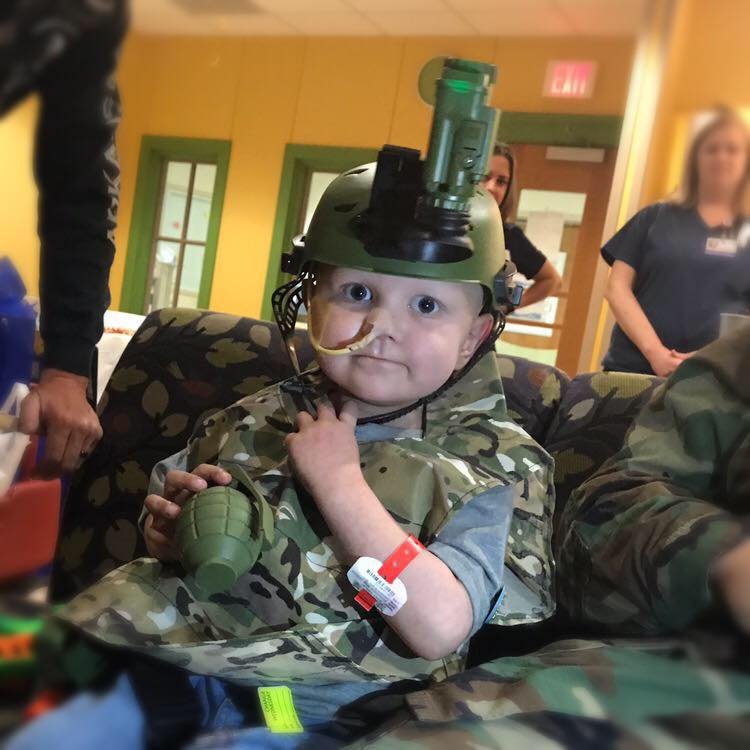 "It's part of our community responsibility," Maj. Phillips said. "We're all Arkansans, and we're always ready and always there to support our fellow Arkansans in a time of need."