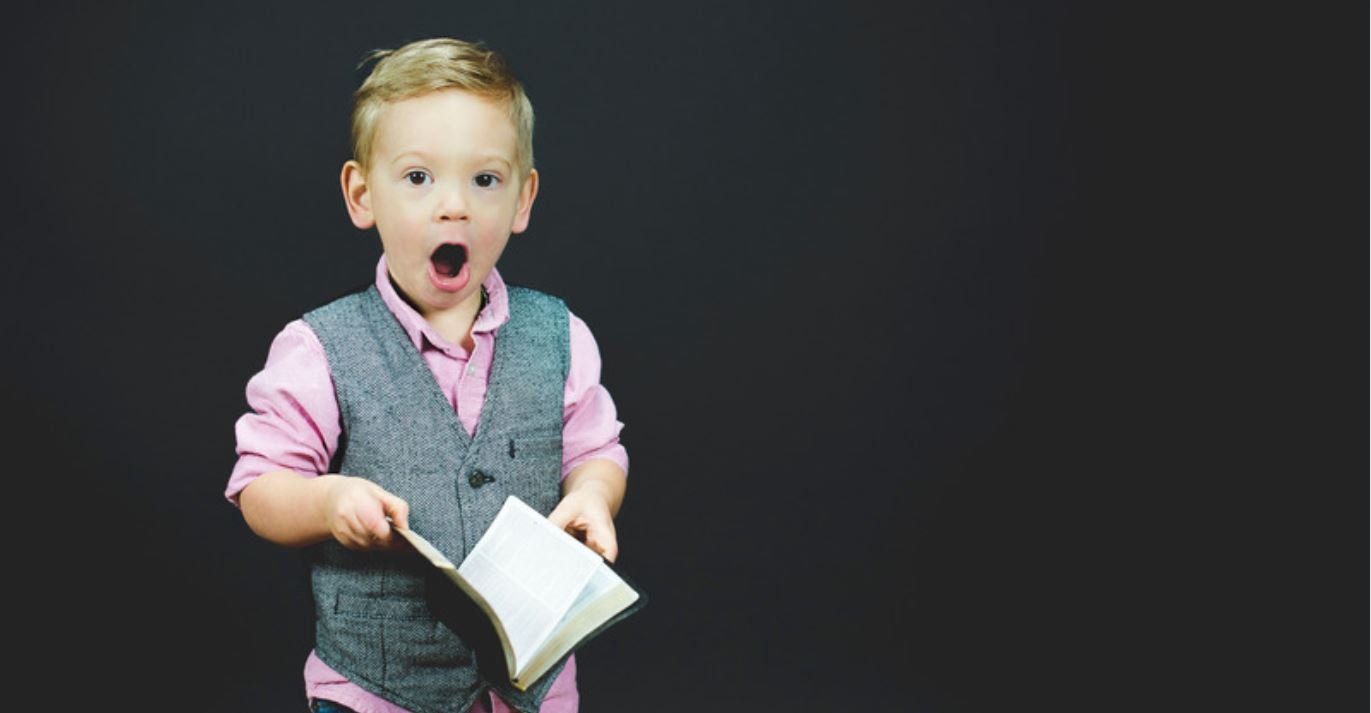 But, behind-the-scenes, some moms are using their own personal experiences to make the rest of us laugh. Janene is the proud mother behind I Might Be Funny, a parenting Facebook page, and she shared how she comes up with her jokes.

Janene said that she started the page originally to make her friends and family laugh. 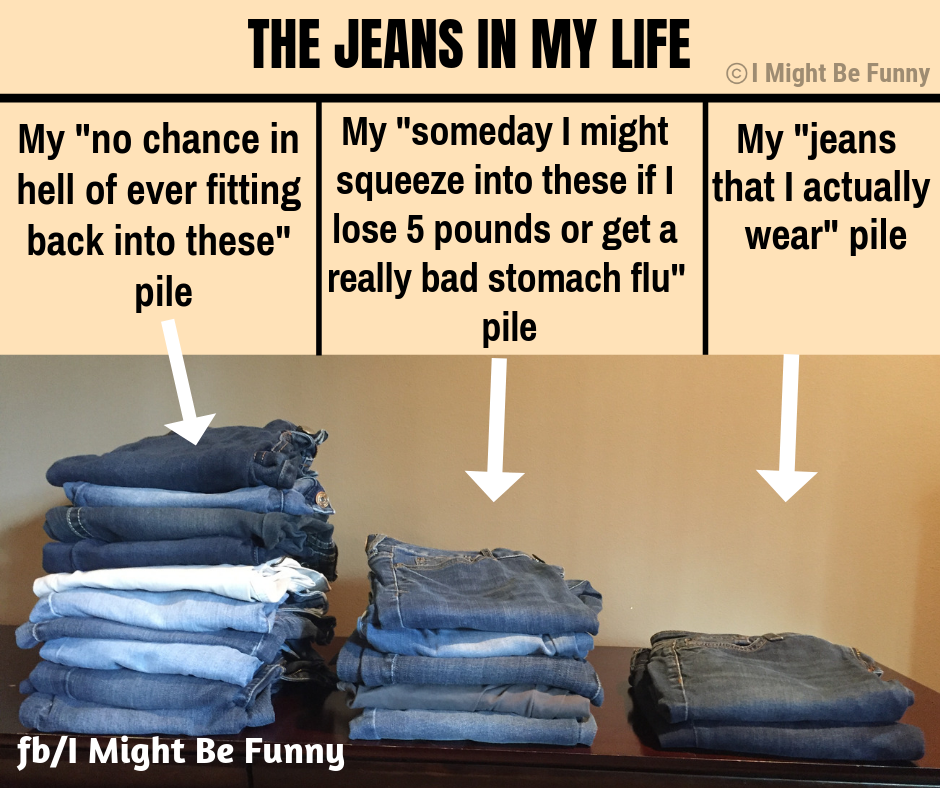 "Six years ago, my husband and I packed up our 3 kids and moved from the suburbs of Southern California to a house in the woods on a small, rural island in the Pacific Northwest. I started a little blog, strictly for family and friends, to document our fairly dramatic lifestyle change, and that was the extent of my writing. I was rarely on social media, and at 45, I literally did not even understand what a 'meme' was," she said.

The humor came from a place of missing her daughter. 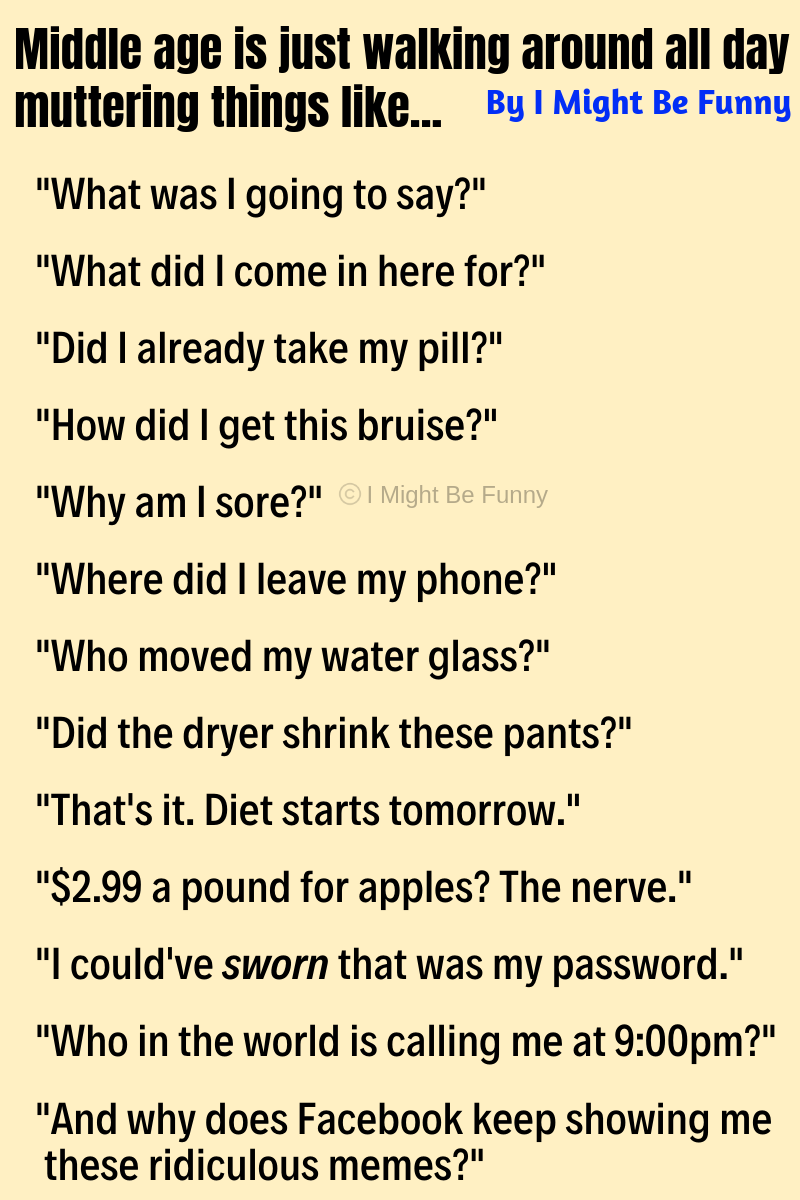 "When my oldest daughter went off to college, I struggled with the adjustment of her being gone. I decided to write out my feelings and posted it on my small blog."

Janene had no idea it would go so viral. 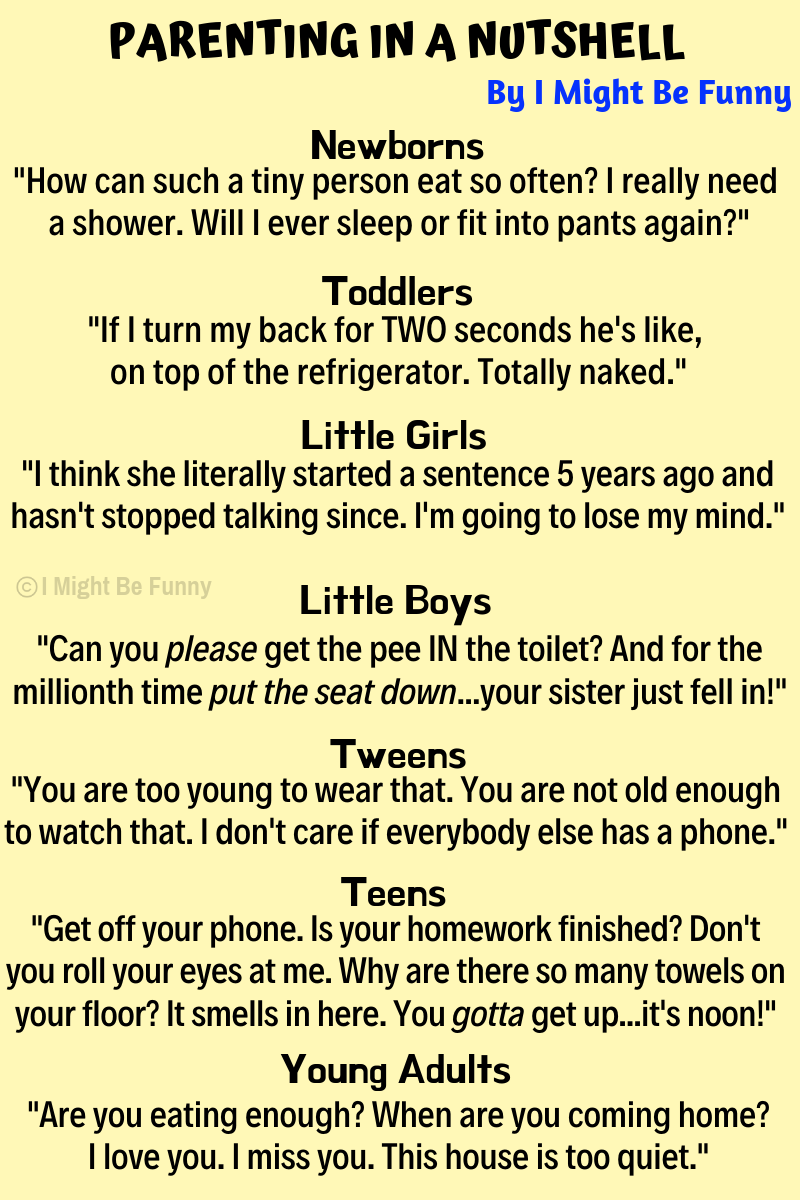 It was the relatable stuff that drew people to her page. 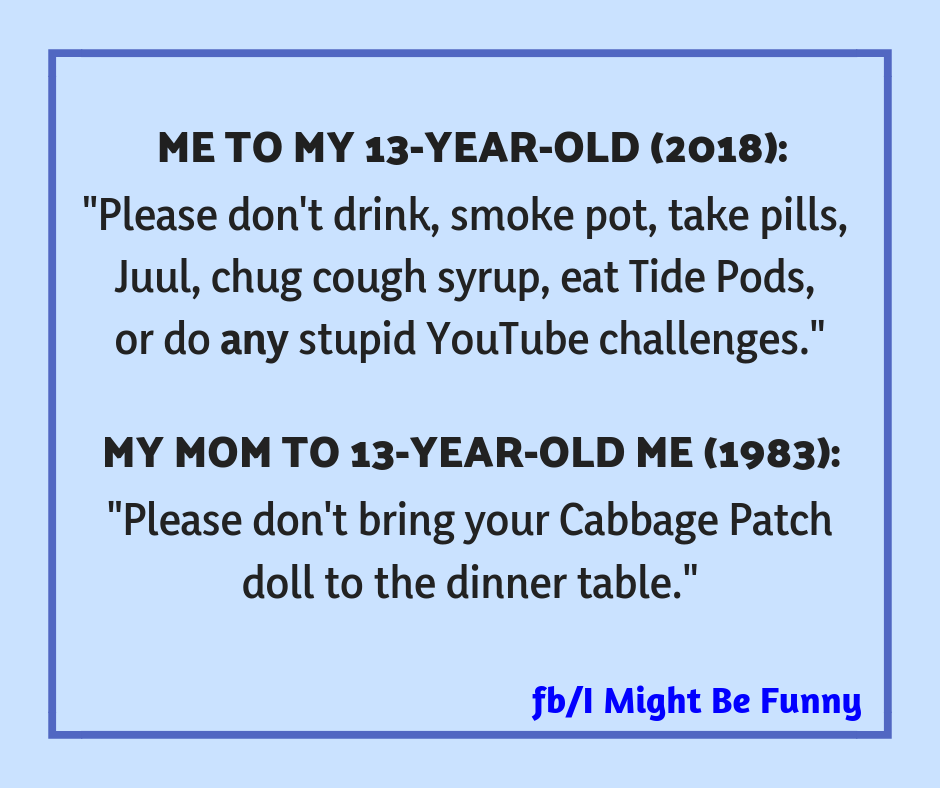 "I decided to start a Facebook page and write some more parenting stuff. Shortly thereafter, while cleaning out my closet, I was looking at a pile of the jeans I owned vs. the jeans I wear. I took a photo, made a meme about it, and it went viral. I think I had 250 followers when I posted it, and the post ended up reaching 2-million people," she said.

So, Janene decided to turn almost every funny situation into a meme. 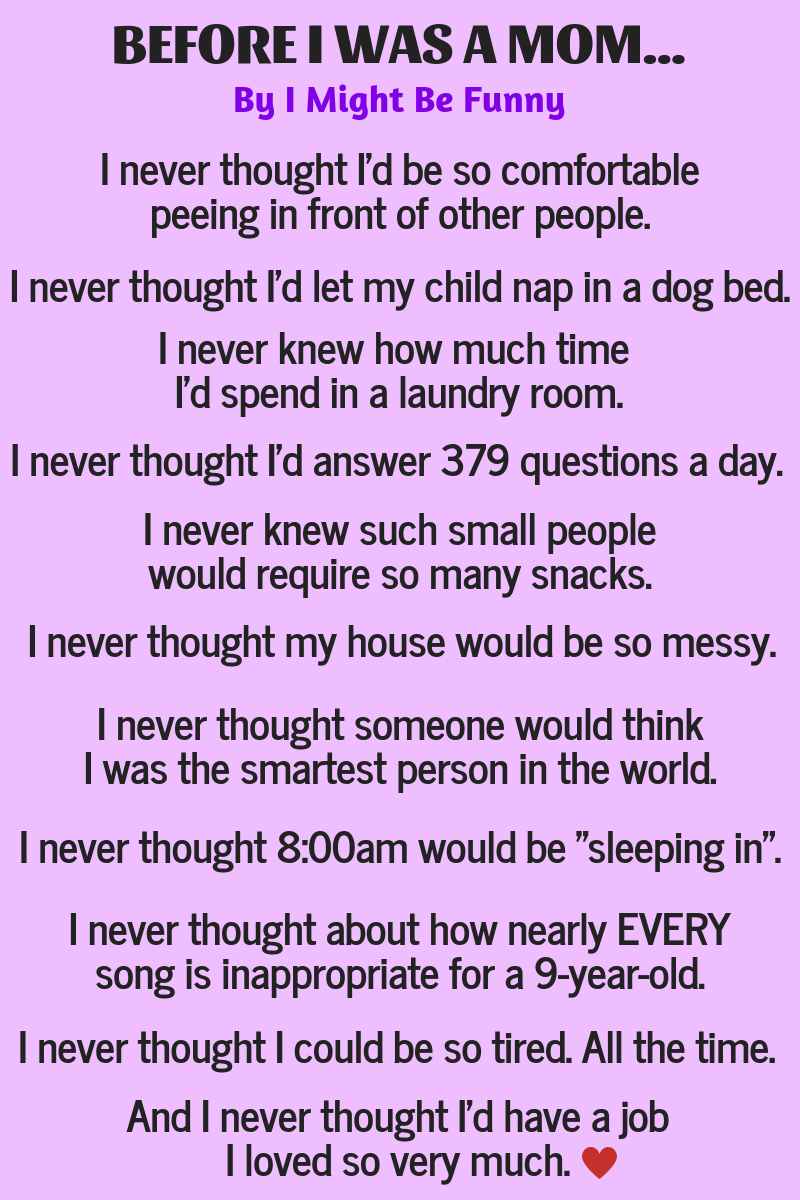 "With a huge spike in followers, I realized that memes were the easiest and fastest way to grow my page. Also, I loved making people laugh. I started thinking in memes, dreaming in memes, every funny situation I turned into a meme," she said.

Memes do make the world go 'round, right? 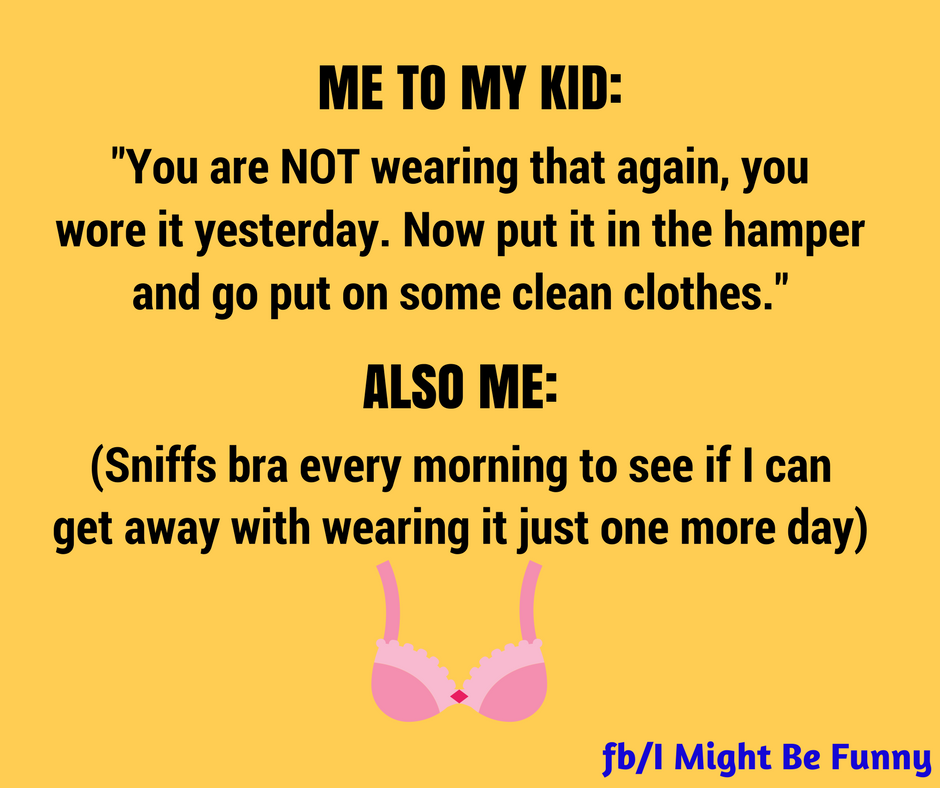 We all have situations in our lives that can be hilarious if we were to write them down. Janene decided to actually do so. It's paid off big time because people everywhere love her page.

Janene has become wildly popular online and people have even reached out to her to write for their sites. 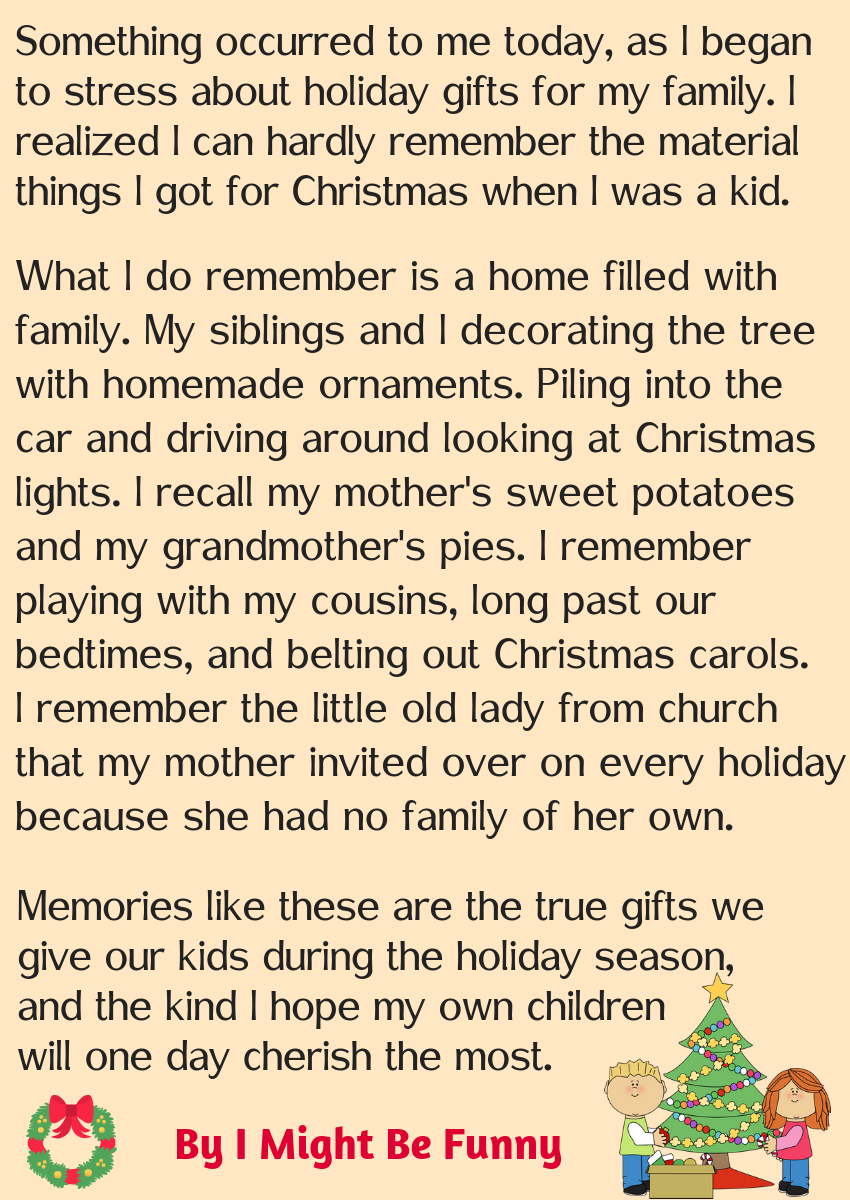 "Since then, I've had several viral memes, my biggest one with over 400,000 shares with a post reach of 25,000 million people. I also started writing memes as a paid freelancer for a couple of other sites," she said.

Every situation as a parent can be relatable. 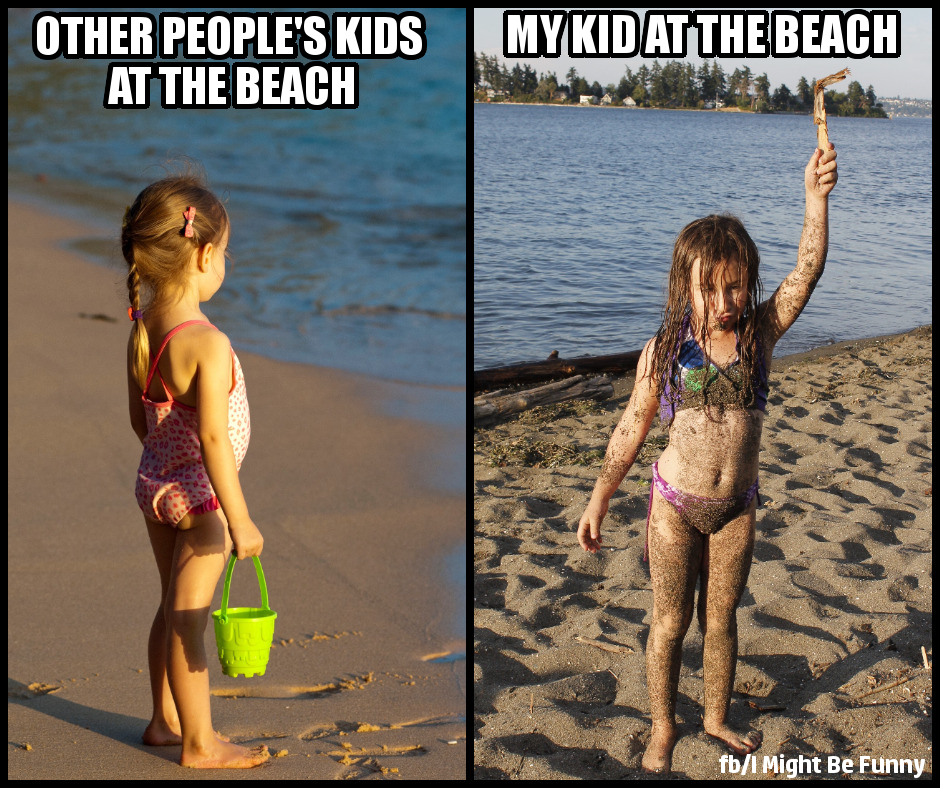 From taking your kids to the beach, or simply just having a holiday with families, everything is funny when it's not your own family.

The laughs are great, but it does take a lot of work to create these memes. 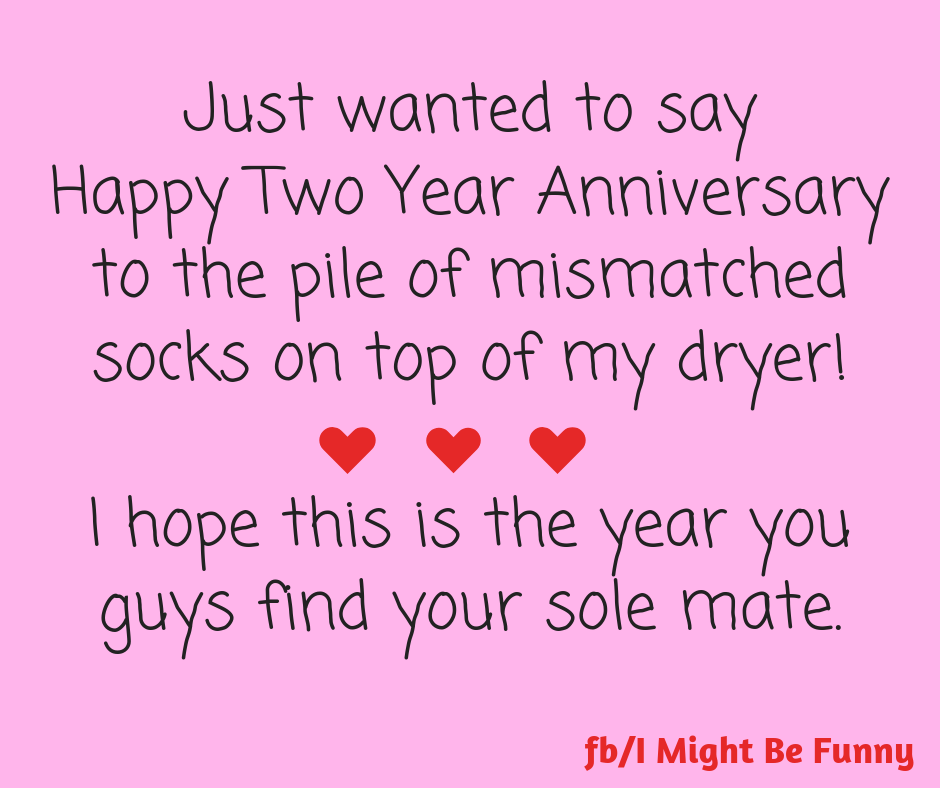 "It's a lot of work creating original content, but so rewarding. Not monetarily (unfortunately), but intrinsically. I'll get messages from people thanking me for making them laugh or telling me that my posts always brighten their day, which is so cool and motivates me to keep creating," she said.

Janene proves that even car rides can be funny. 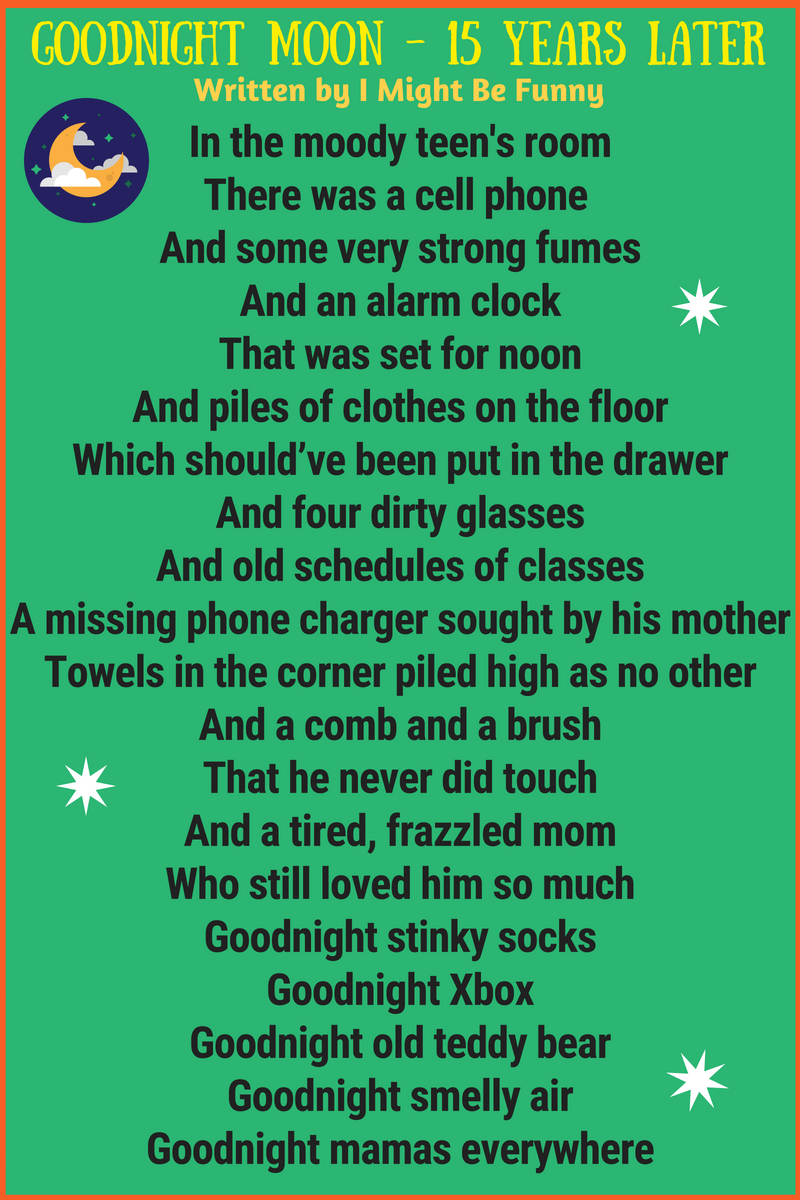 Not every meme has to be about parenthood. 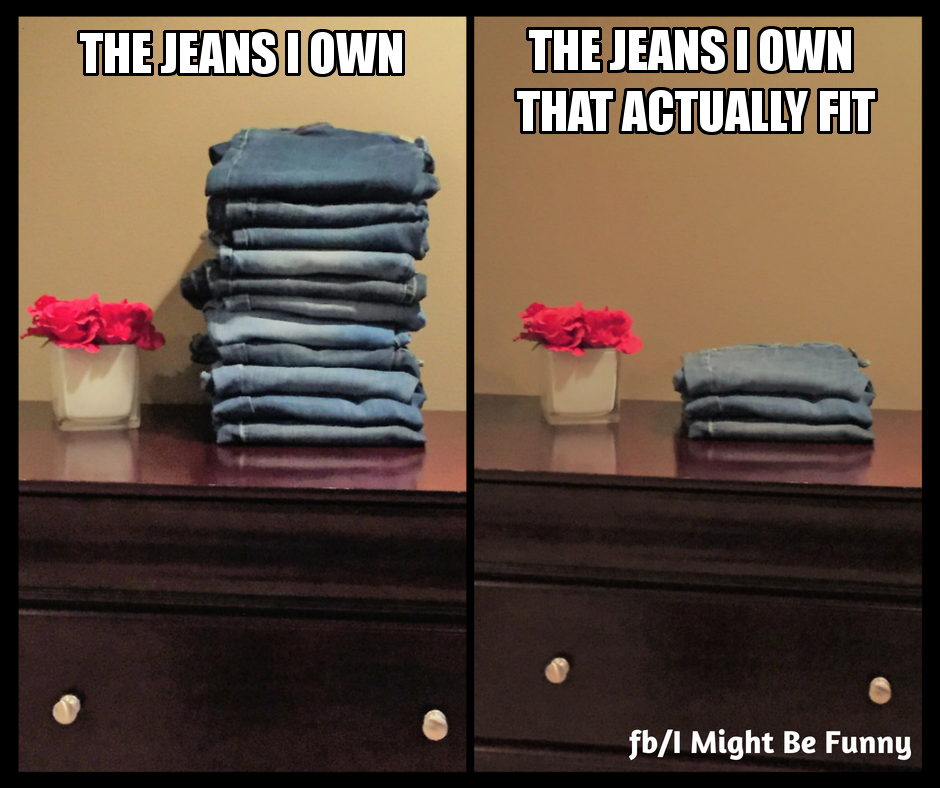 Some of Janene's memes focus on what it's like to be a woman, and an adult. So many of life's moments are relatable to us all, it makes us feel seen to have people who relate to them.

But, the ones that are about our kids, well they're way too real. 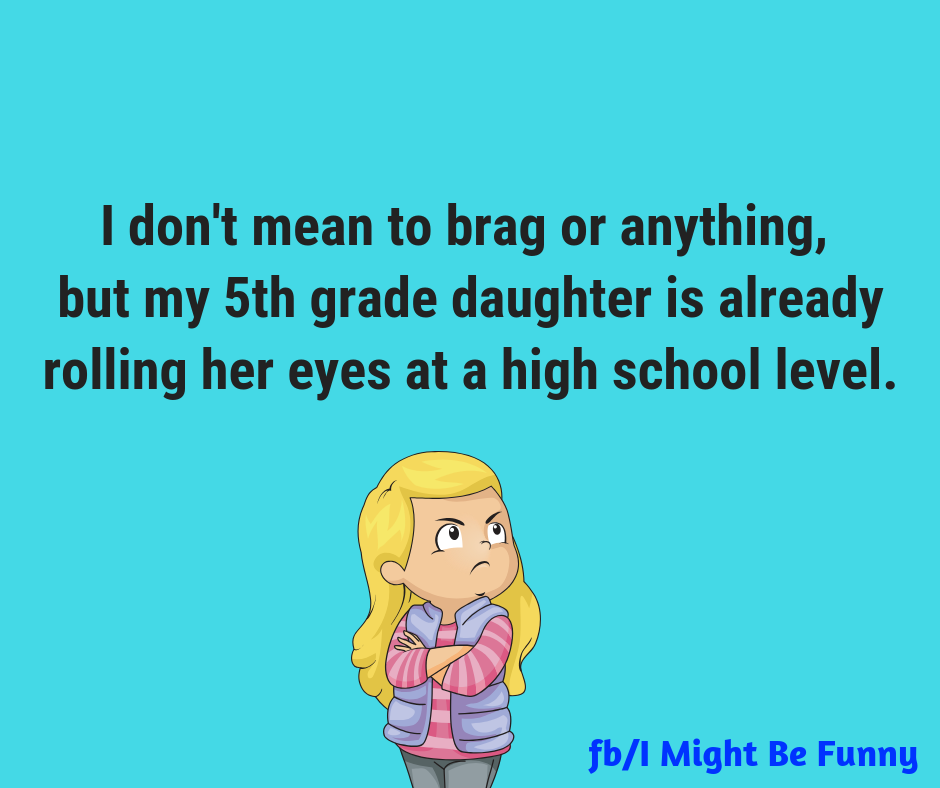 We take pride in the little moments of life that are hilarious and true, but that has to do with the tiny little humans we created from the womb.

Aging is definitely a big topic we all laugh our way through, too. 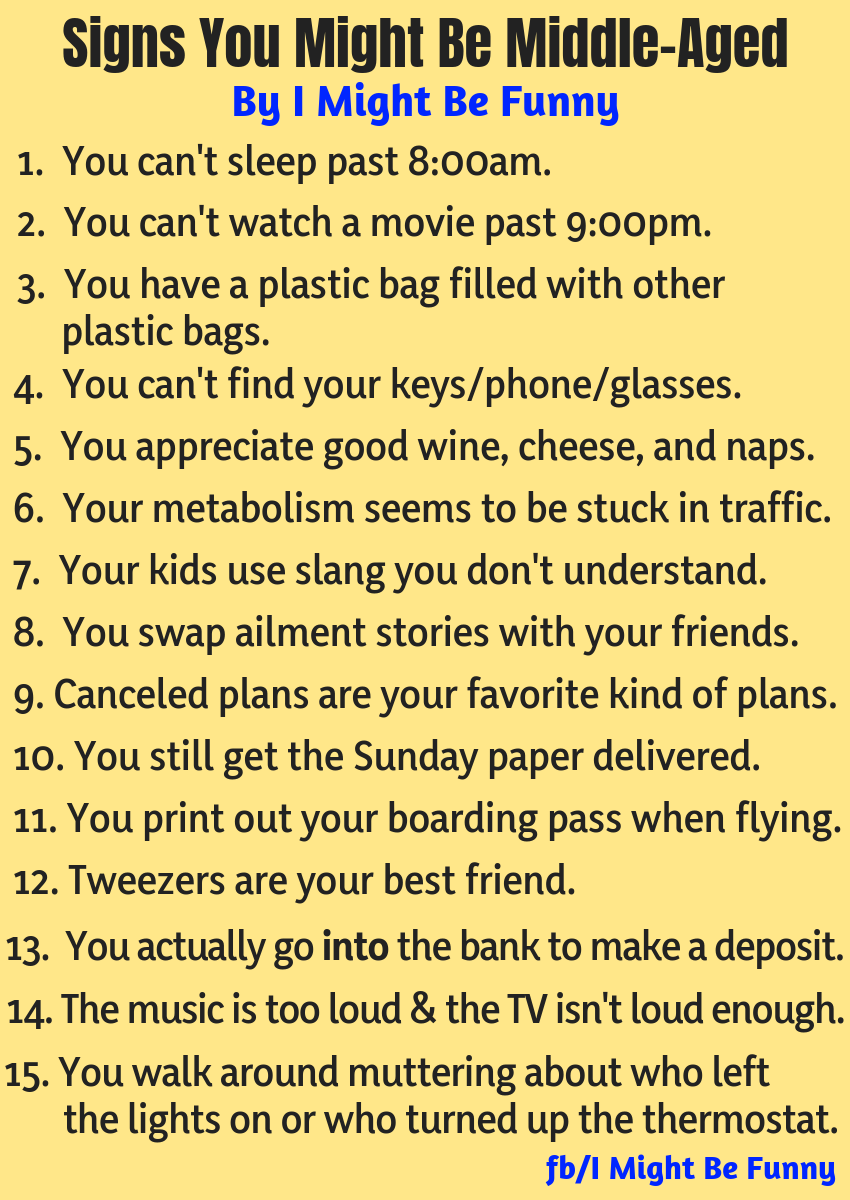 Aging may not hit us all the right way, some of us struggle with becoming "middle-aged." But, Janene finds a way to look for the funny moments of becoming, well, old.

And those moments we realize we hate everyone. 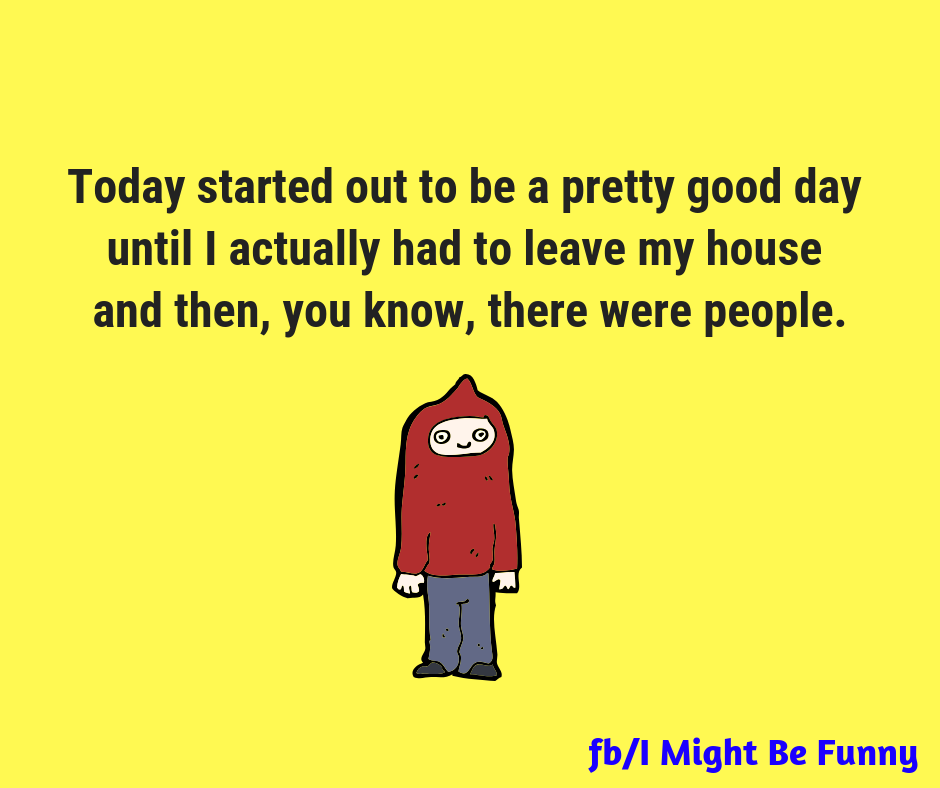 Self-deprecating humor is the kind of humor that hits home the most. Let us not forget that we all hate people as much as the next person.

However, when it comes to parenting — we all relate to the struggles. 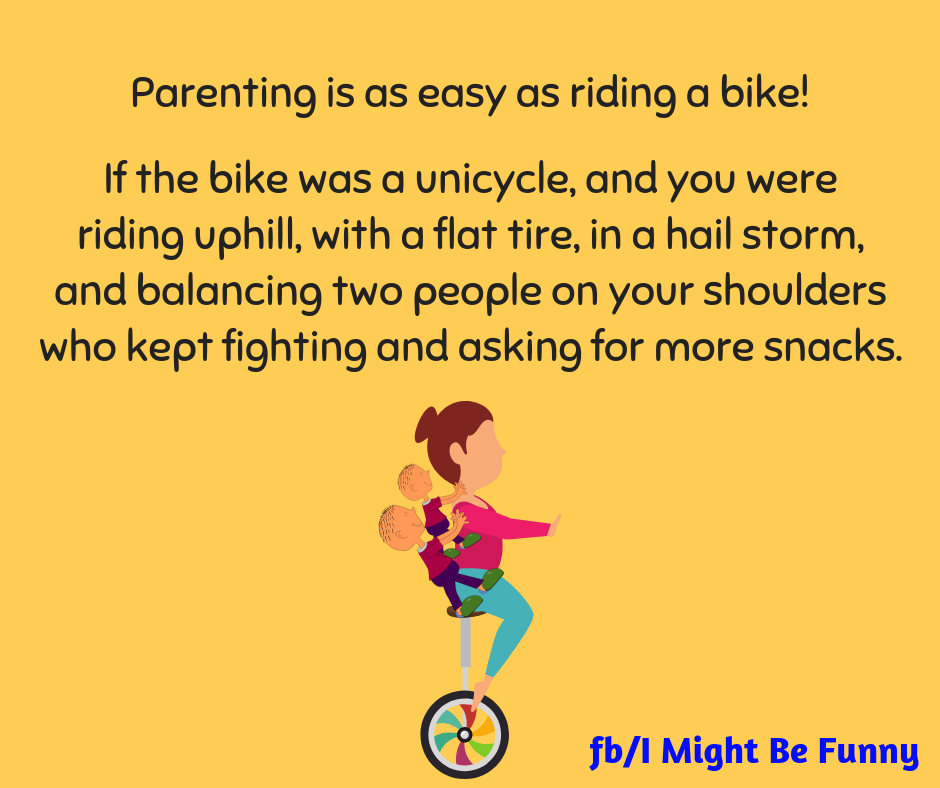 Janene's family loves her stuff so much, that they even made up a nickname for her. "My kids now jokingly refer to me as "Jameme." (Insert eye roll emoji).

At the end of the day, the only people who know the true struggles of parenting are parents themselves. 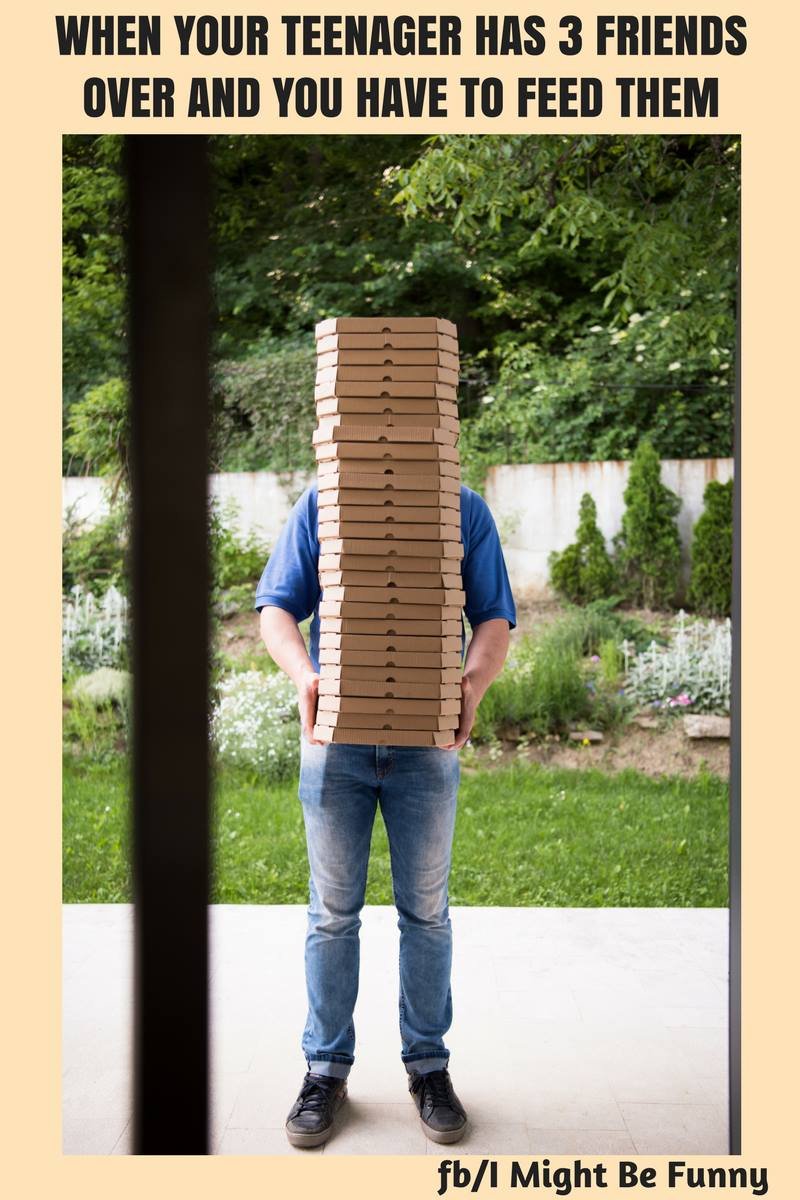