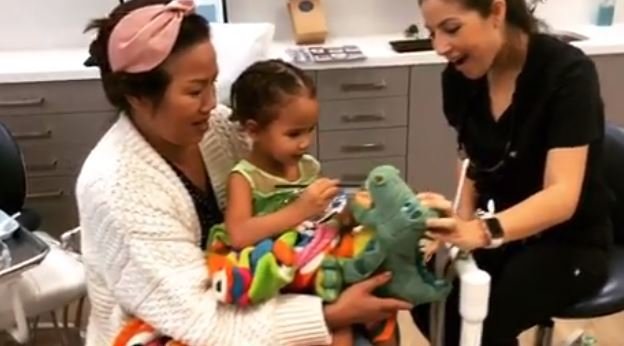 If there's anyone who knows how to deal with mommy shammers, it's definitely Chrissy Teigen.

Throughout the years, the star has learned to clap back at the haters in the most hilarious ways.

Case in point: her clever response to those who criticized her parenting skills after sharing her daughter's first trip to the dentist.

Chrissy is one #ProudMama to her two babies, Luna and Miles. 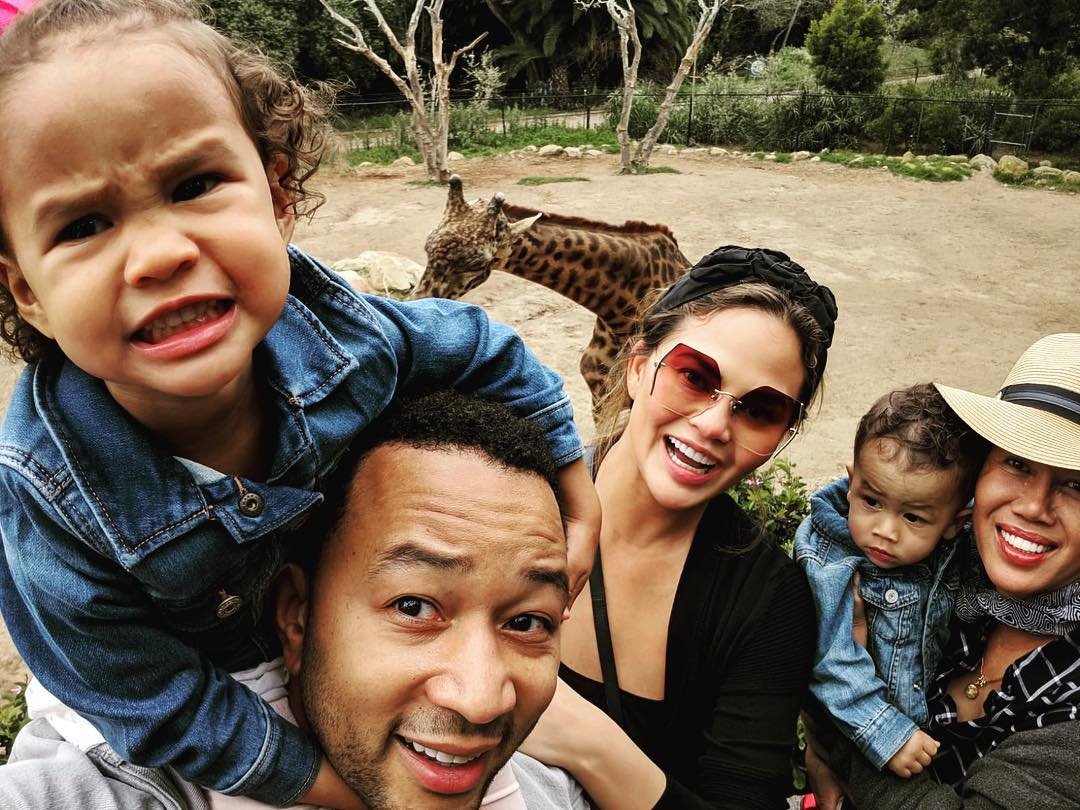 She shars both Luna, 3, and Miles, 1, with husband, John Legend.

Both kiddos are super adorable and splitting images of their famous parents! 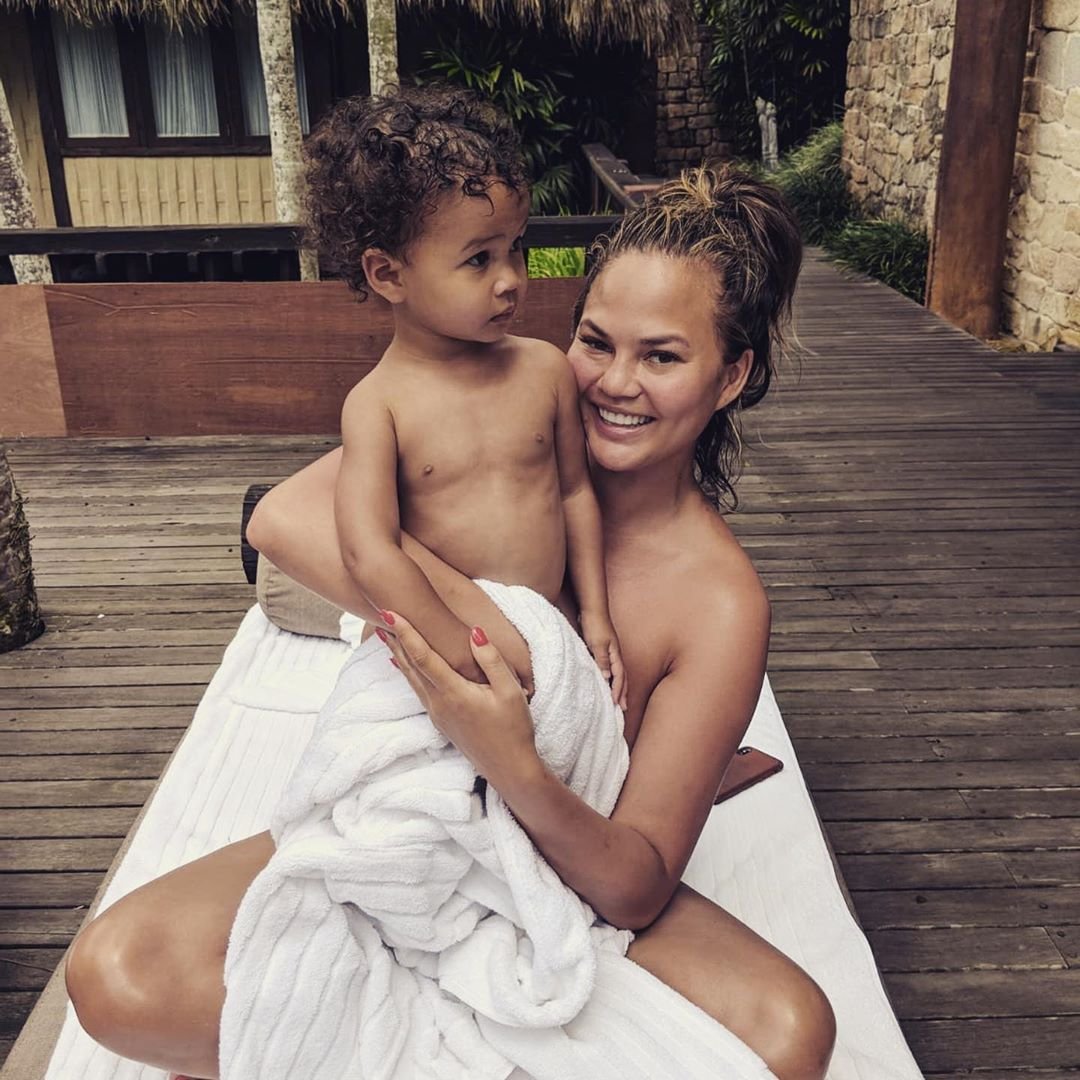 She's open and honest about sharing almost every aspect of her life, including parenting.

Because of this, she's often hit by mommy shamers.

And if there's one thing we know about Teigen (besides how hilarious she is), it's that she despises them. 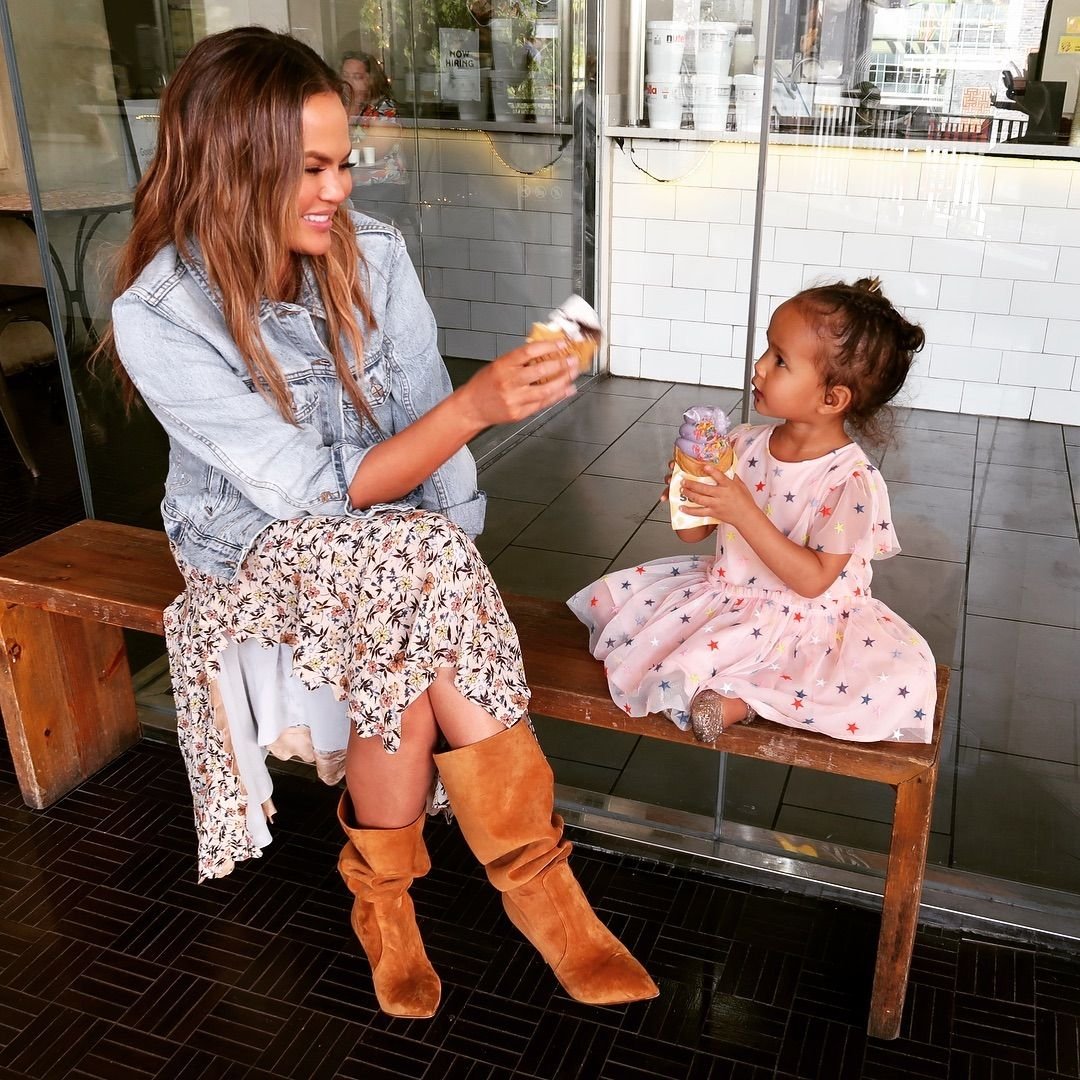 She even said so herself.

Back in 2016, when people were criticizing the way she held Luna, Teigen wrote:

'I despise mommy shammers. I am a proud shamer of mommy shamers."

She's had to defend a lot of her choices. 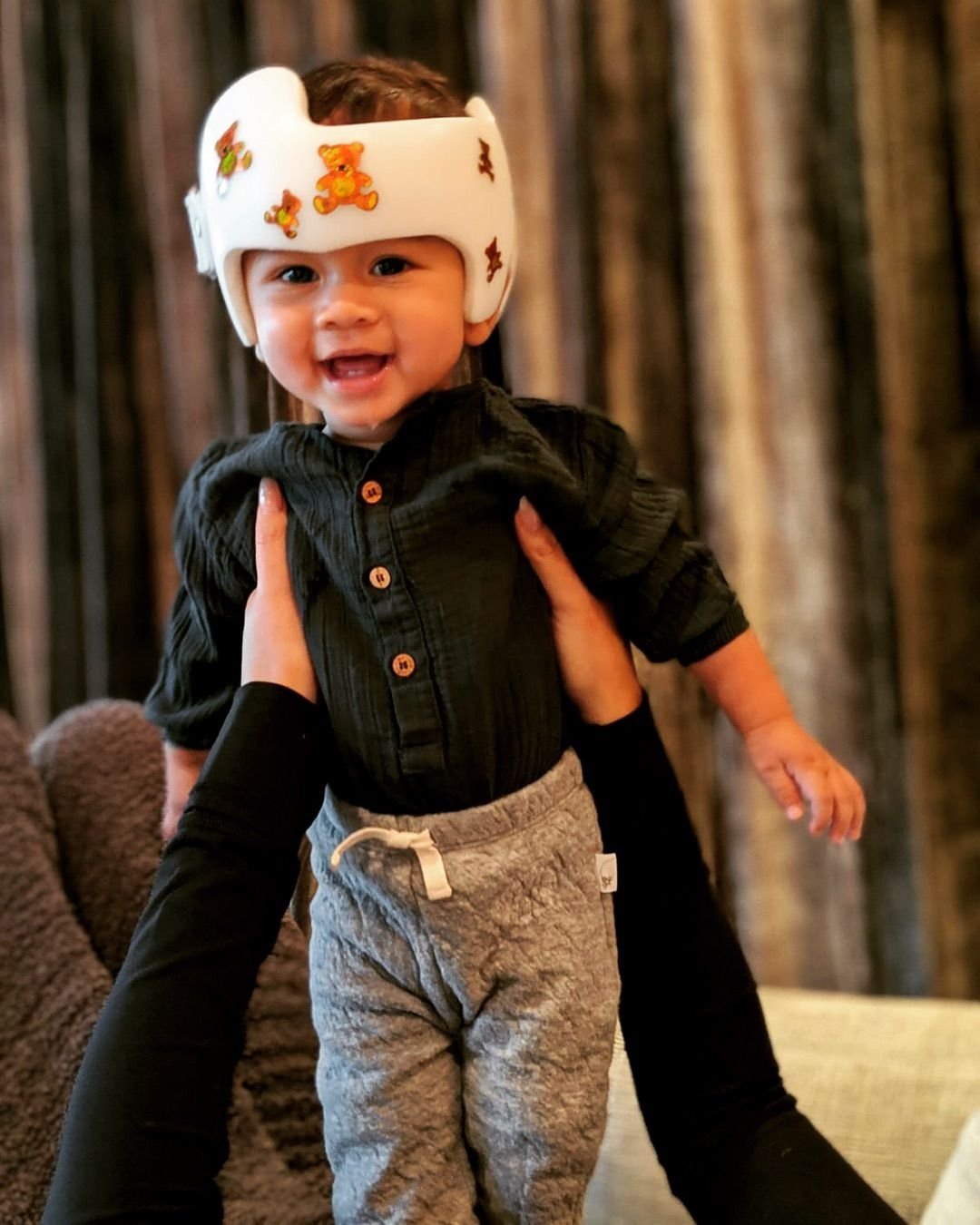 Last year, she took to Twitter to address the trolls who were leaving negative comments about Miles' helmet.

She explained that he has to wear it to treat his misshapen head, which is the result of plagiocephaly.

They even went for Luna's appearance instead of just enjoying this hilarious candy negotiating vid.

"Finally someone brushed her hair," someone wrote.

Chrissy wasted no time in clapping back with: "All by herself! Maybe she can come do your makeup.”

Recently, Chrissy had to defend painting her daughter's nails.

After seeing the video, someone tweeted this harsh response:

“Applying poisonous chemicals directly onto a child’s body can not be good. Whatever poisons are in polish are absorbed through the nail and directly into their body.”

And Teigen was having none of it.

In the now-deleted message, she wrote back, "Well I actually had her drink it so joke’s on you.”

The mommy shamers were sippin' that haterade *hard* when Chrissy posted this video. 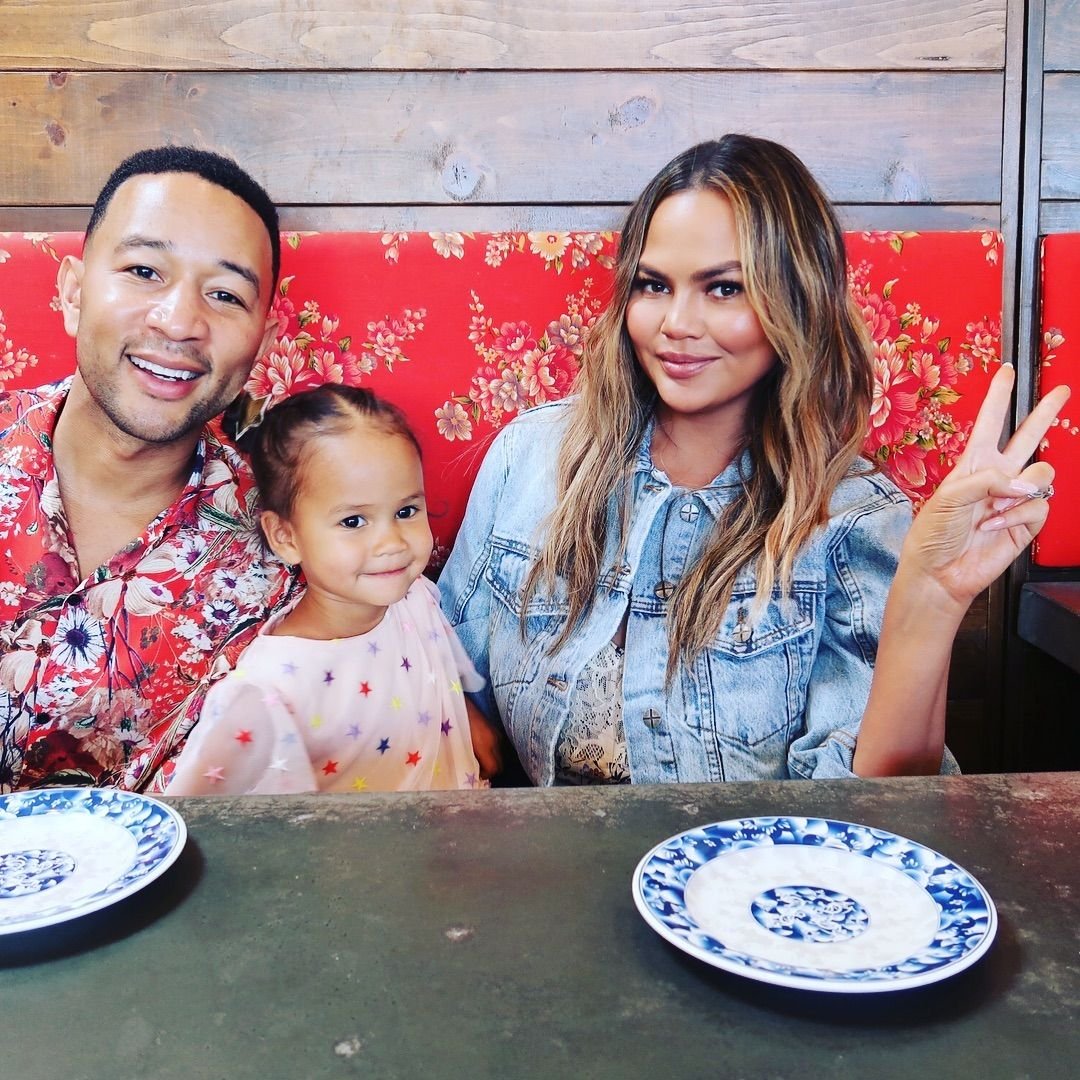 All the mom/TV show host/wife wanted to do was post a sweet video of her daughter's first time to the dentist.

Instead, she got people questioning her parenting, because, of course. 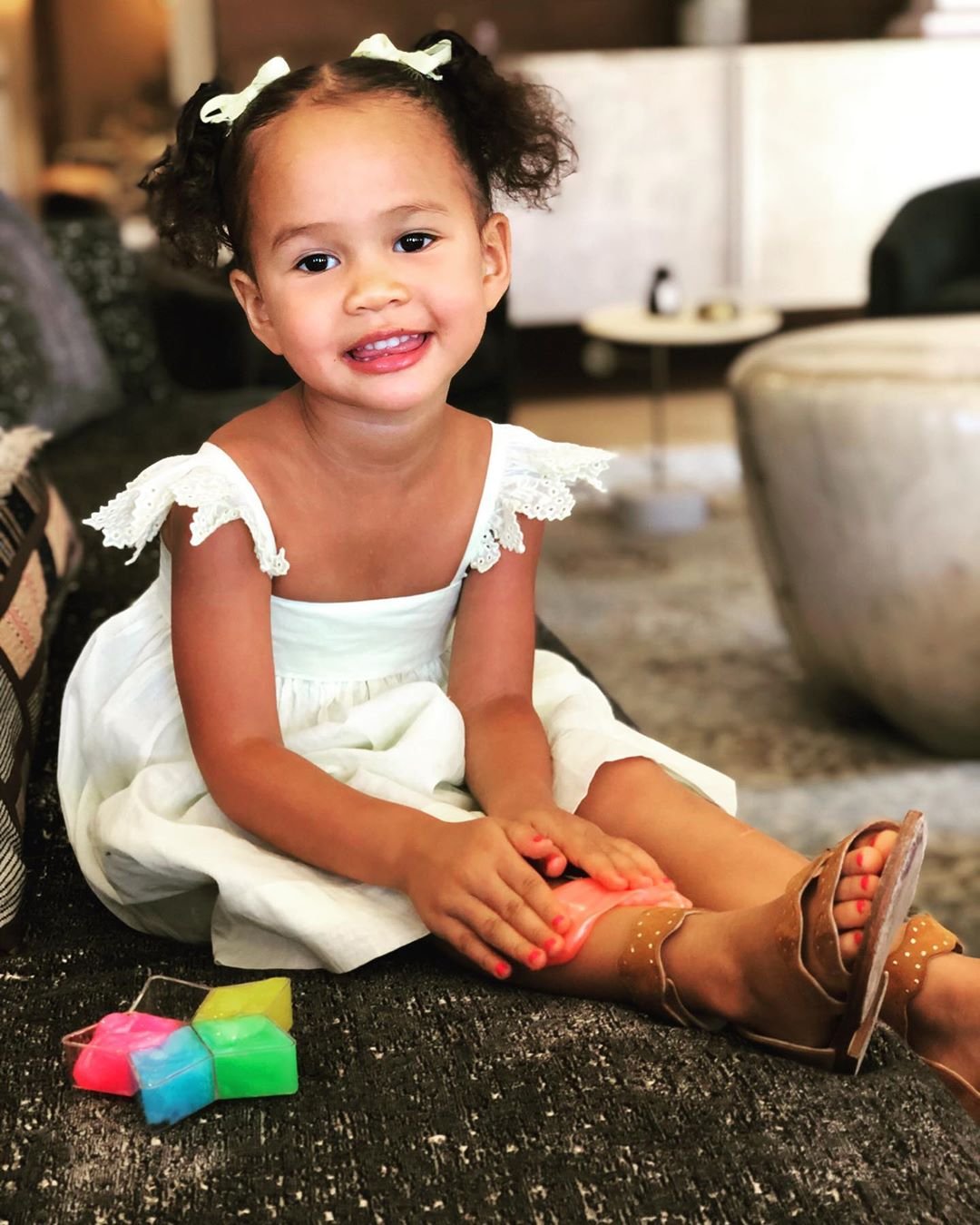 "What age do they start over there? My daughter started seeing a dentist at a yr [sic] old."

"Was waiting for this. U guys never fail me," Chrissy responded.

Yup, this isn't her first rodeo with mommy shamers.

Some fans also took a page from Teigen by poking fun at the trolls.

"I still haven’t recovered from my daughter’s first few appts....she’s 31..btw," someone else commented.

Although Teigen has thick skin, she admits that she often gets in defensive mama bear mode. 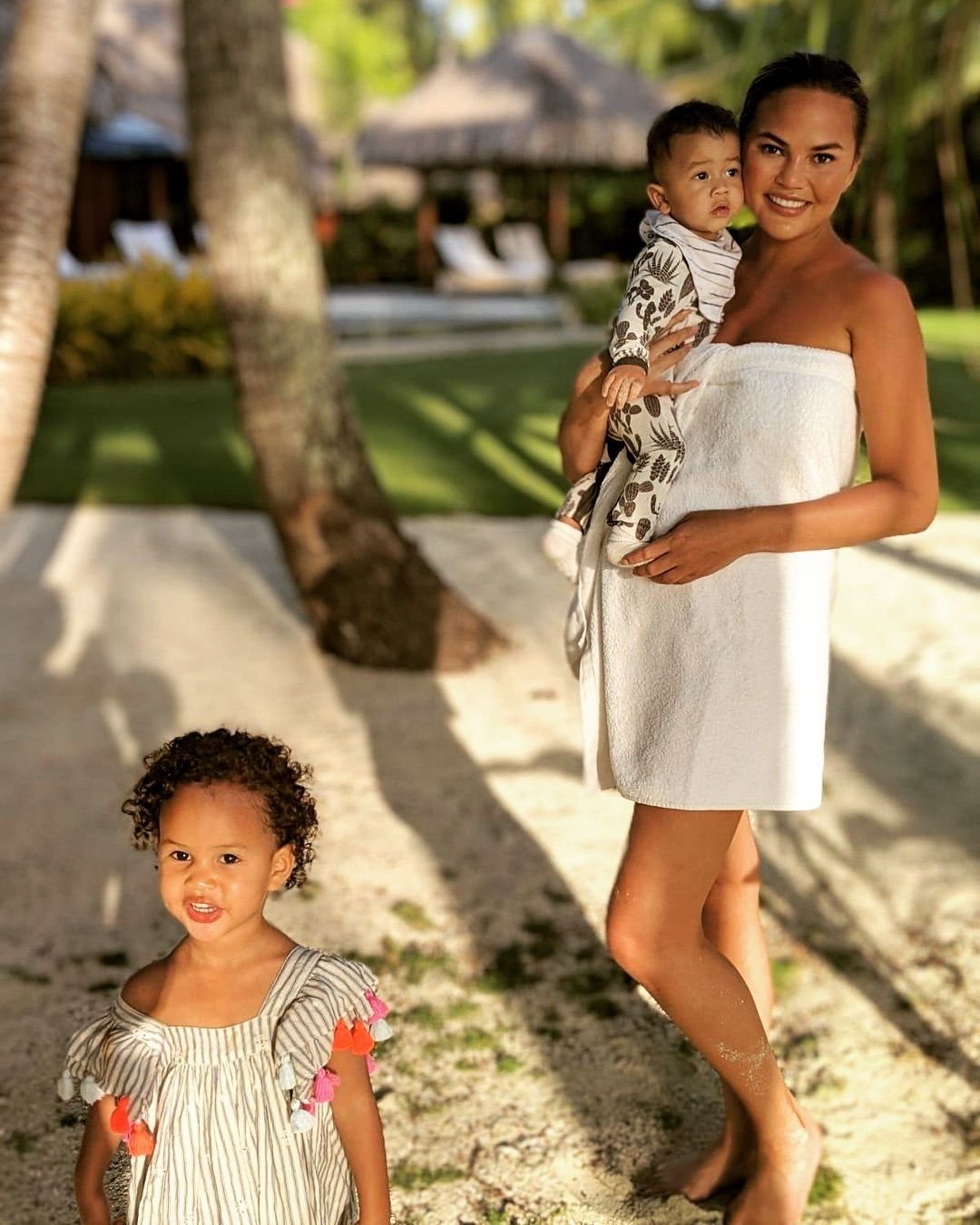 "If I want to share a picture or take a video of Luna singing in her car seat, I have to make sure every little piece of her car seat is in the right place."

She continued: "Or else everyone will get mad at me for having it the wrong way."

"And as moms, we’re very defensive and want to protect our babies,” she continued. 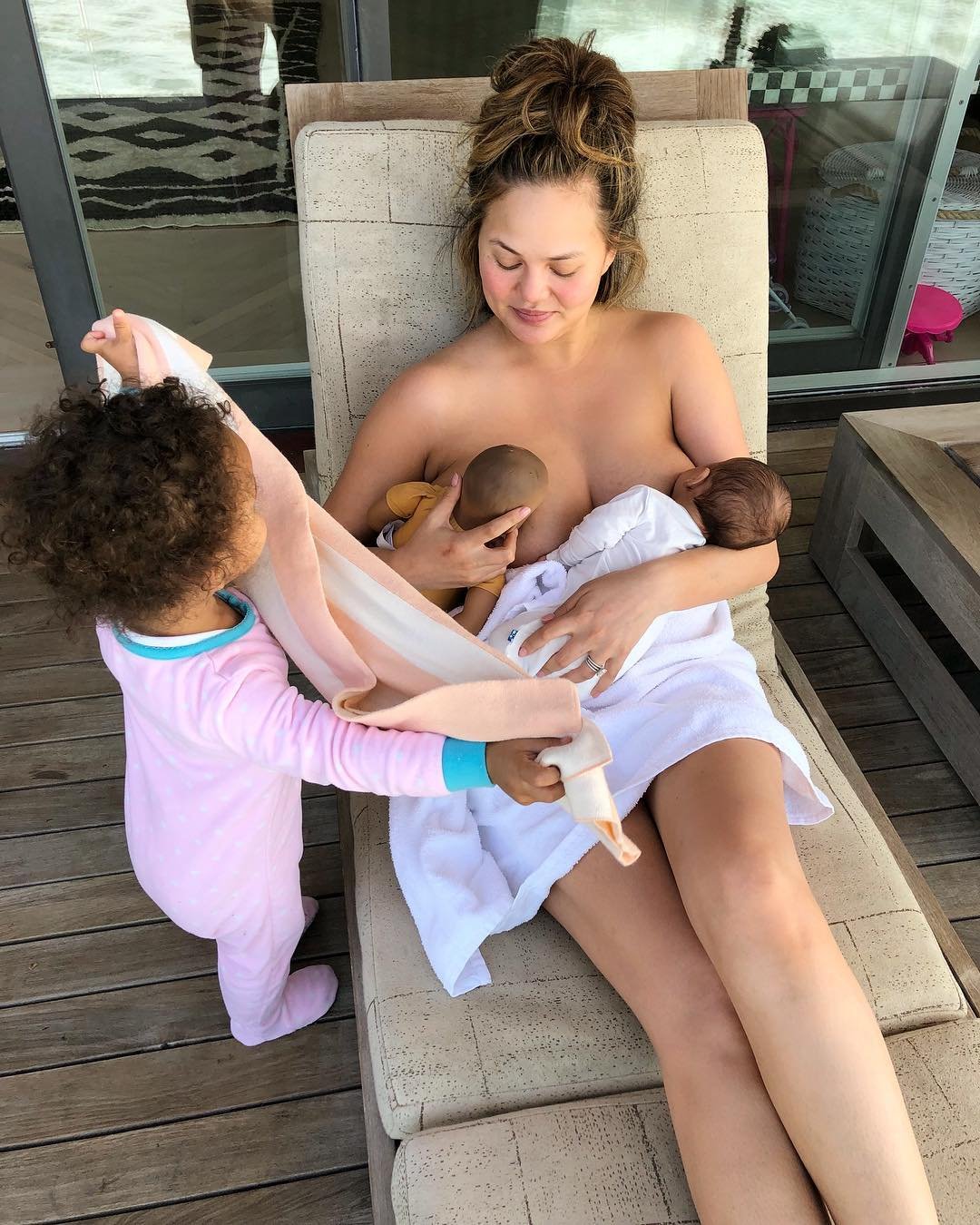 "So people can say anything about me, but if it gets into the kids, I become mama bear.”

She's also learned to avoid some of the negativity. "Certain days it gets to me more than other days," she told the Today show.

"And I realized if I read Twitter too early when I wake up, I tend to be like, a little more moody with it and things get to me more."

Mommy shamers or not, she's just out here trying to live her best life.