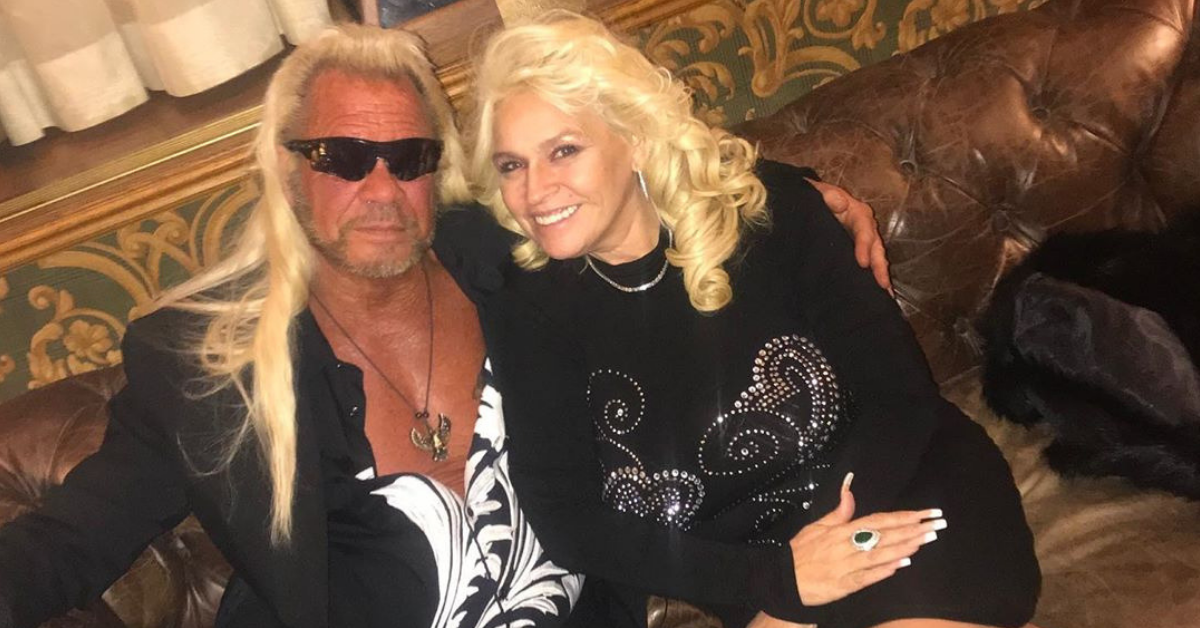 Beth Chapman, wife of Dog The Bounty Hunter star Duane “Dog” Champman, has been placed into a medically-induced coma after being admitted to the ICU at a Hawaii-based hospital on June 22, the Independent reported.

The 51-year-old TV personality has been battling cancer for years and has been quite open about her disease since she was first diagnosed with Stage Two throat cancer in September 2017. Following treatment, Chapman declared herself cancer-free.

However, in November 2018, she had to undergo emergency surgery on her throat. 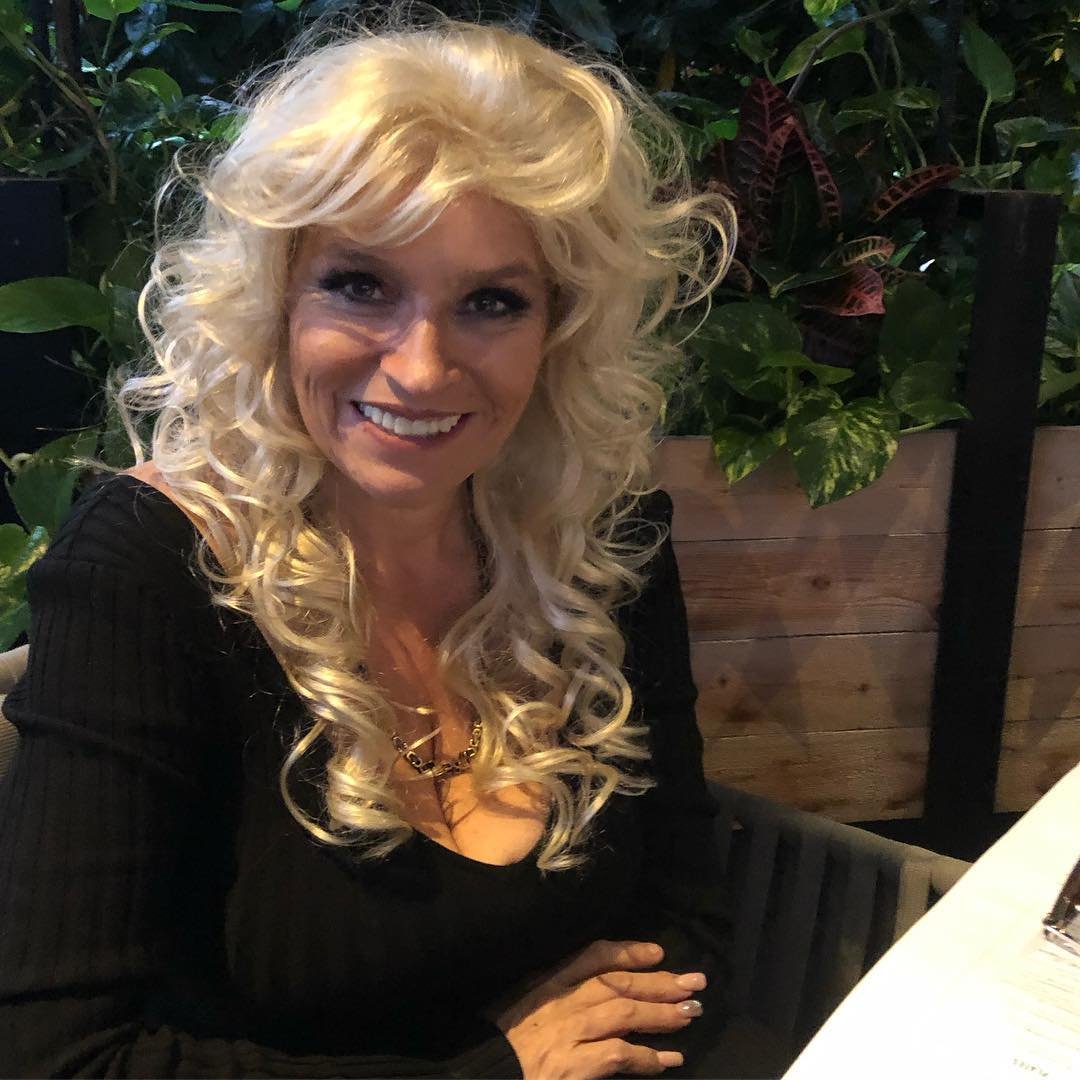 At the time, she had been rushed to the hospital in an effort to clear a blockage in her throat that was preventing her from breathing.

While she was recovering from surgery, Chapman posted a photo of her and husband Duane in her hospital bed to her Instagram.

In the caption, she wrote, “Another Bend in the Road not yet the End of the Road.”

It was at this time that doctors discovered Chapman’s cancer had returned and spread to her lungs, diagnosing her with Stage Four lung cancer.

In January 2019, Chapman appeared to begin chemotherapy again after posting a photo to Instagram alluding to the treatments with the hashtags “#cancer sucks” and “#itsonlyhair”, alluding to the physical effects of chemo.

However, she announced on Mother’s Day that she would be forgoing chemotherapy treatments in favor of relying on her faith. 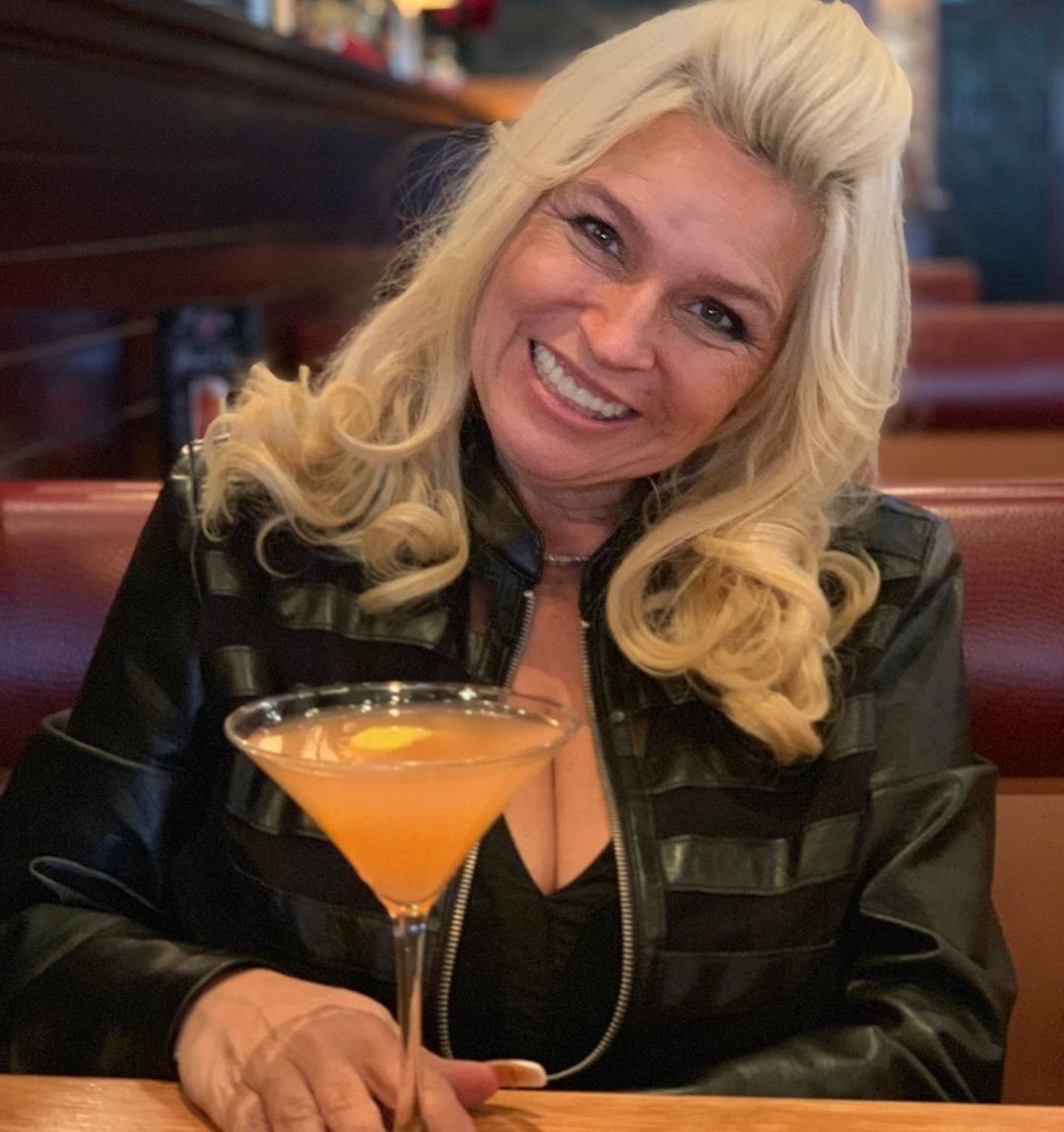 While delivering a speech at the Source Church in Bradenton, Florida, Chapman got candid about her disease and admitted her diagnosis as been the “ultimate test of faith.” After this, she went on to discuss chemotherapy and said the treatments aren’t her “bag.”

"Sorry, that’s not for me. So for me, this is the ultimate test of faith. This is my ultimate lesson." 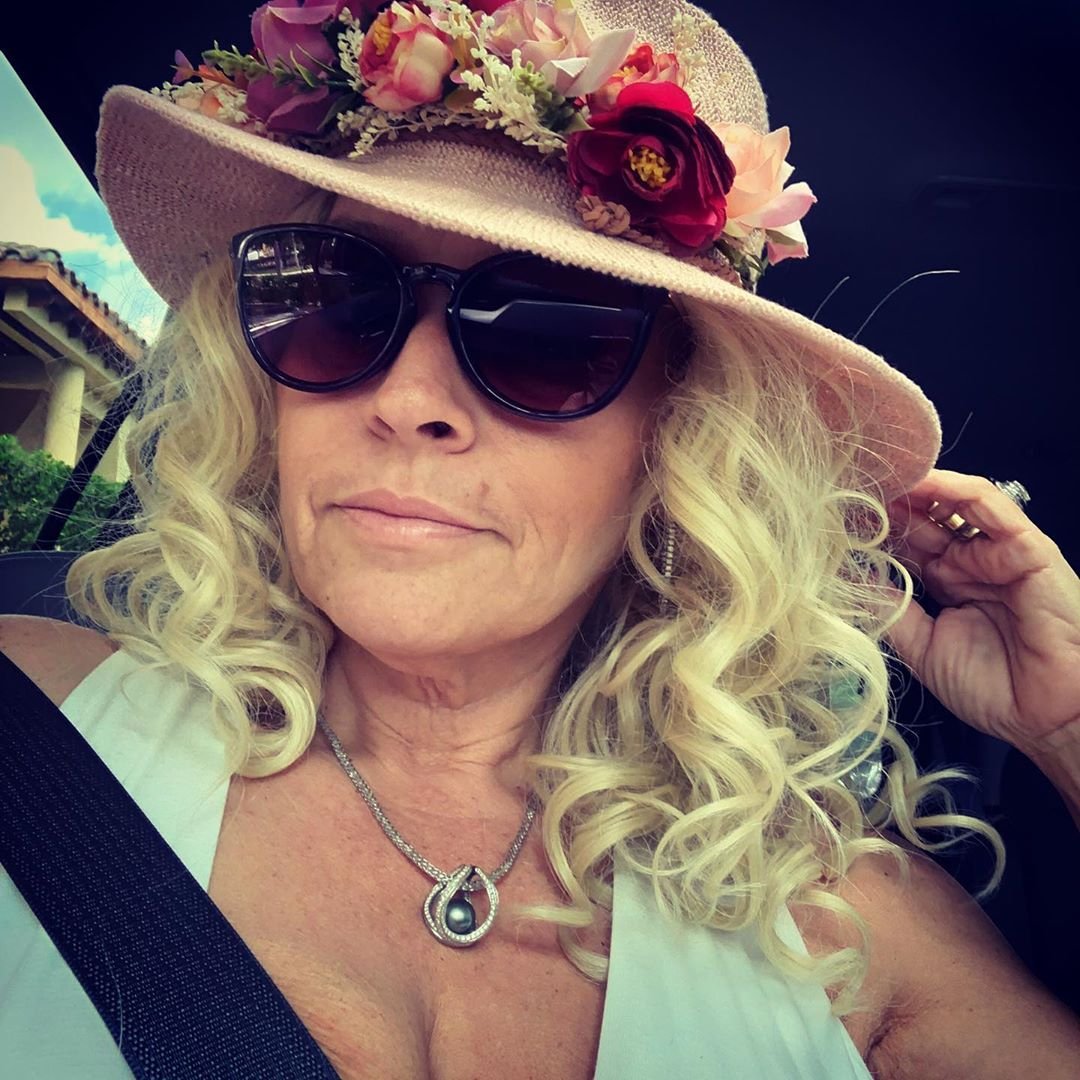 Now, as news emerges of the star’s medically-induced coma, people are understandably shocked, considering it comes shortly after Chapman posted a new photo to Instagram, looking healthy and happy.

The picture, shared on June 11, showed a much more vibrant looking Chapman sitting at a desk and smiling.

In the caption, a visibly makeup-free Chapman wrote, "Get up dress up show up! #cancerwillnotbeatme.”

Her fans and followers praised her glowing appearance in the comments and told her that she is an inspiration for many of them.

Earlier in the month, we got a glimpse at Beth's cancer recovery in the first trailer for her and her husband's newest show.

Dog's Most Wanted will be the fourth televised journey for Beth and Dwayne "Dog" Chapman.

In the trailer, Dog addresses his wife's cancer journey, stating "My wife, the love of my life, is fighting for her life."

"Instead of being at home helping her, I’m out here looking for you." 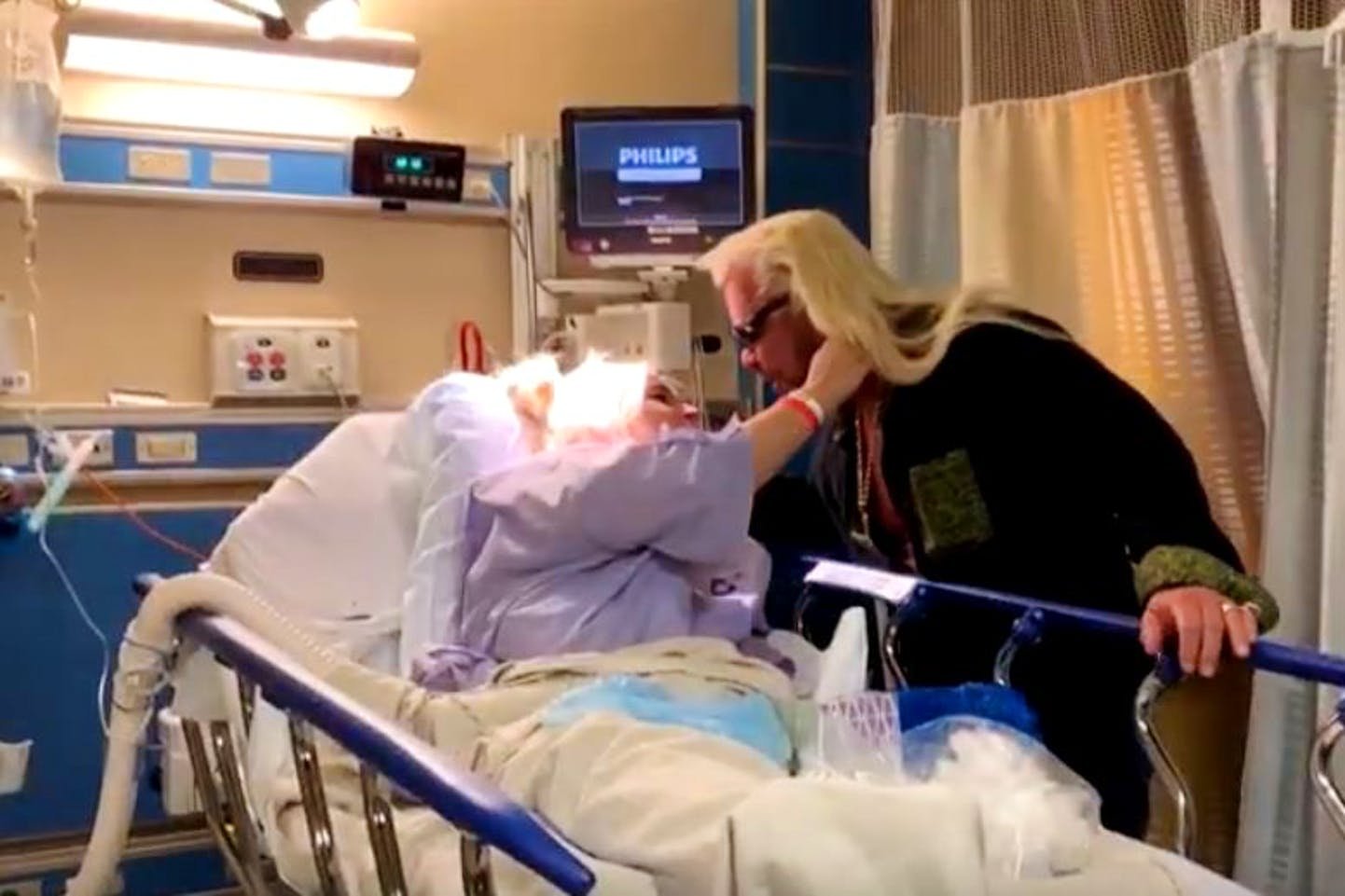 "I’m warning you in advance," he says, "May God have mercy on you when I get you, because I won’t."

The show follows Dog hunting down criminals from an infamous most wanted list.

Though Dog will be in the middle of the action, viewers are likely to tune in more so to watch Beth fight her own battle. 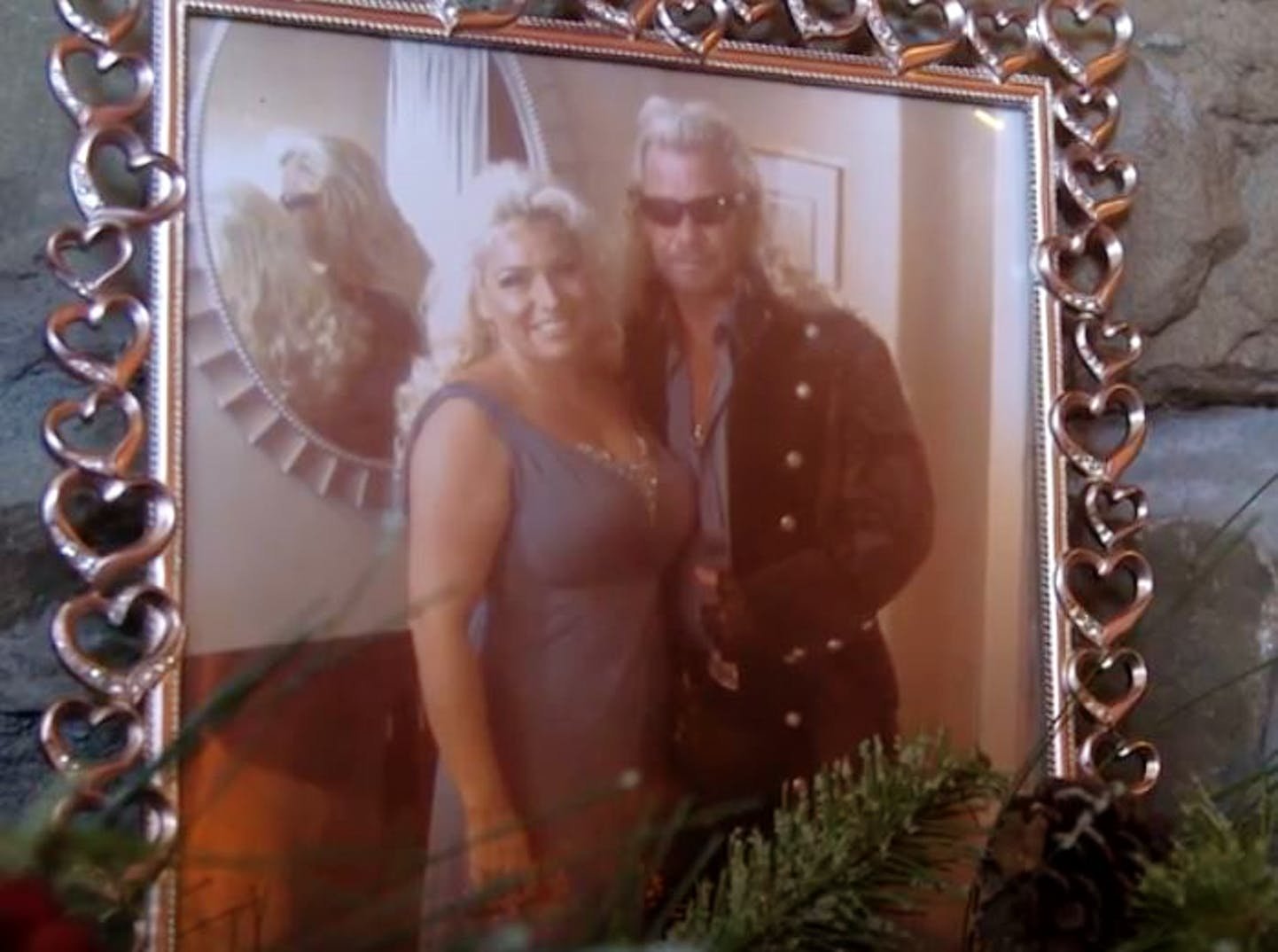 The premiere date for Dog's Most Wanted was supposed to be sometime this summer; however, it is unclear whether the show will be postponed while Beth starts more intensive treatment.

On Sunday, her husband, Duane, tweeted to his fans and asked them to keep his wife in their prayers.

Fans online responded with an outpouring of love and support, offering their thoughts and prayers to Beth and also to the Chapman family as a whole.

"Prayers are with your whole family," one user wrote. "She is so strong, but she is tired. Embrace and comfort each other and know she is doing it her way."

No further updates have been offered following news of Chapman’s coma. 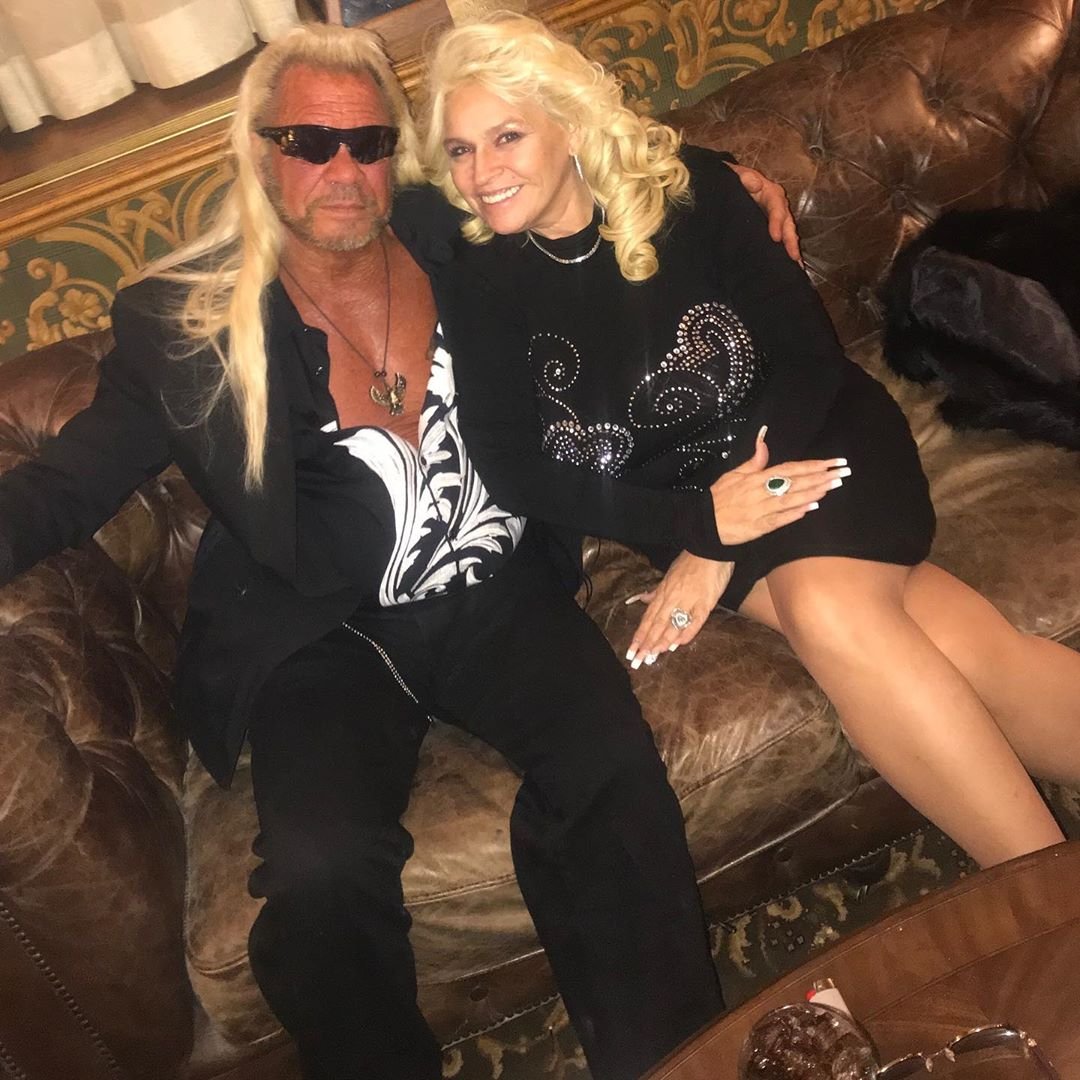 Her cancer battle is documented on her husband’s upcoming reality series, Dog’s Most Wanted, which is expected to air on WGN sometime in the near future, although there has been no official premier date announced.