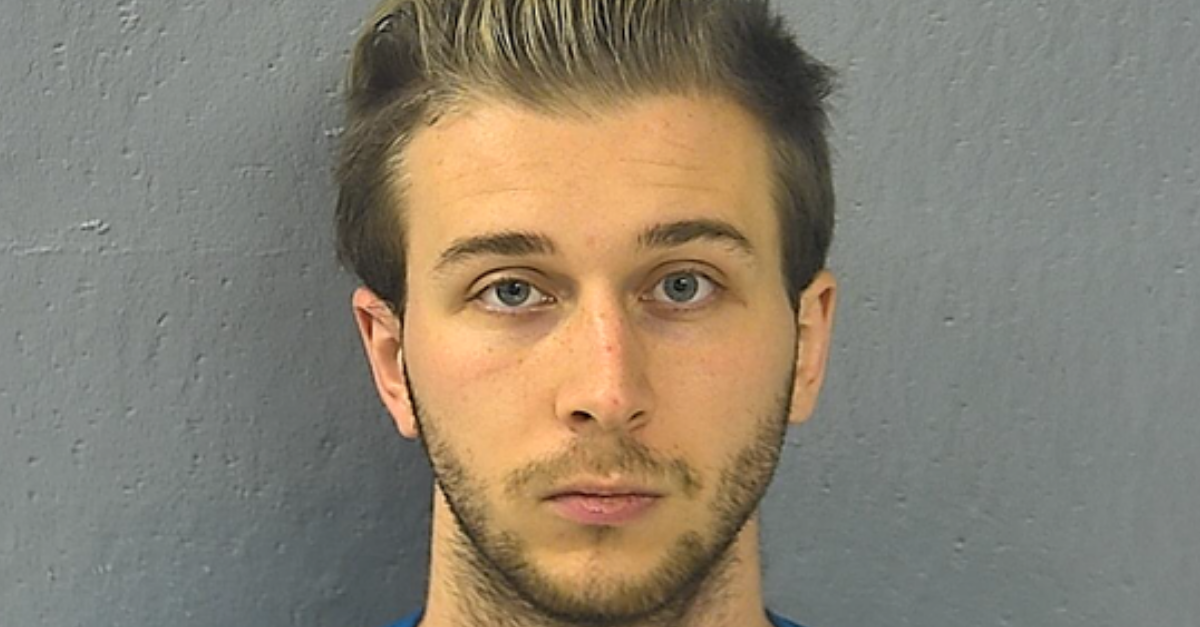 Every crime has a story behind it. When they detail brutal and remorseless acts, these stories serve to remind us why we have strict legal consequences for certain crimes.

In other cases, we're made aware of desperate situations where breaking the law seemed like the only option available and we understand why judges may see fit to pass down more lenient sentences.

However, there are some acts that many of us think should leave no room for these exceptions. This is especially true when it involves causing harm to a child, which goes a long way to explain why one case from Missouri would inspire outrage.

Back in July of 2017, 22-year-old Joseph Meili met an unidentified 11-year-old girl via a dating app called MeetMe. 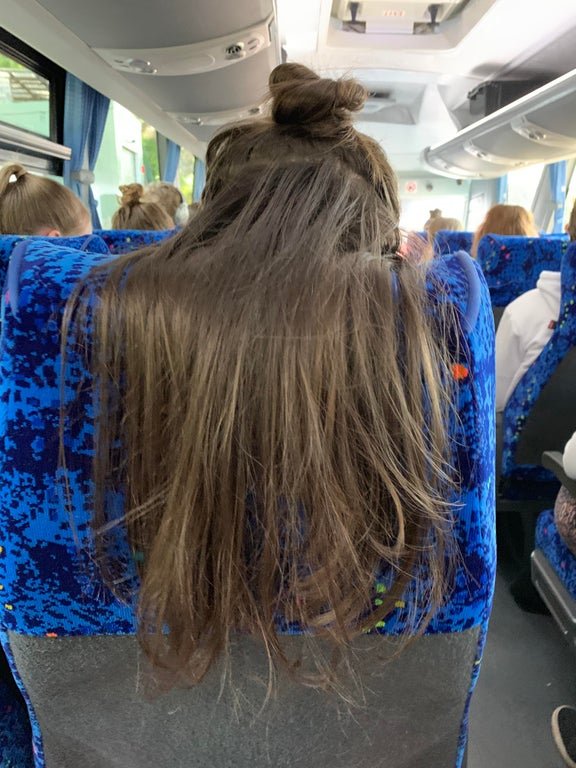 As HuffPost reported, the girl lived in Republic, Missouri and he drove her about 15 miles to his apartment in Springfield.

However, these two were the only ones who knew she had left the house. 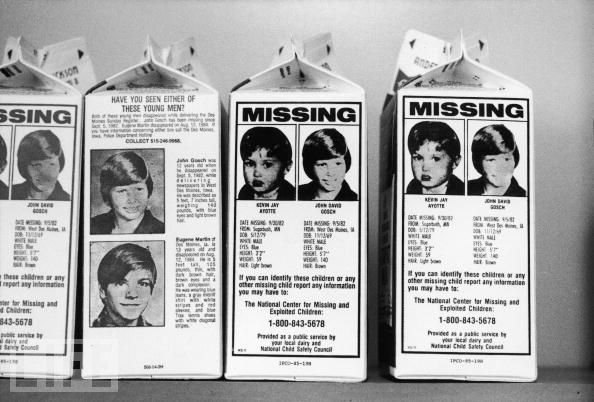 In the several hours that Meili spent with the girl, she was reported missing.

As the Springfield News-Leader reported, she was later discovered at home and was packing a bag with the intention of leaving again.

The girl had initially said she fell asleep at Meili's apartment and woke up feeling as though "something sexual had happened." 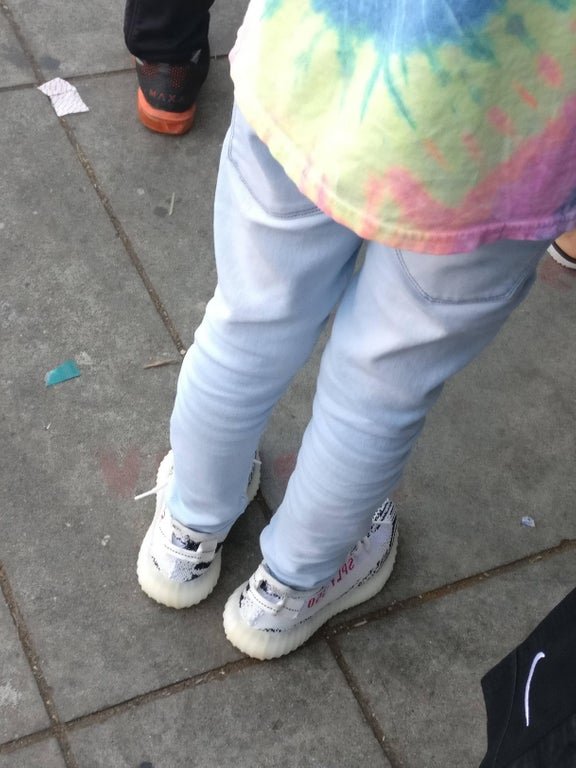 According to HuffPost, she would later tell investigators that she and Meili had engaged in sex.

Indeed, police recovered evidence that confirmed this had happened. 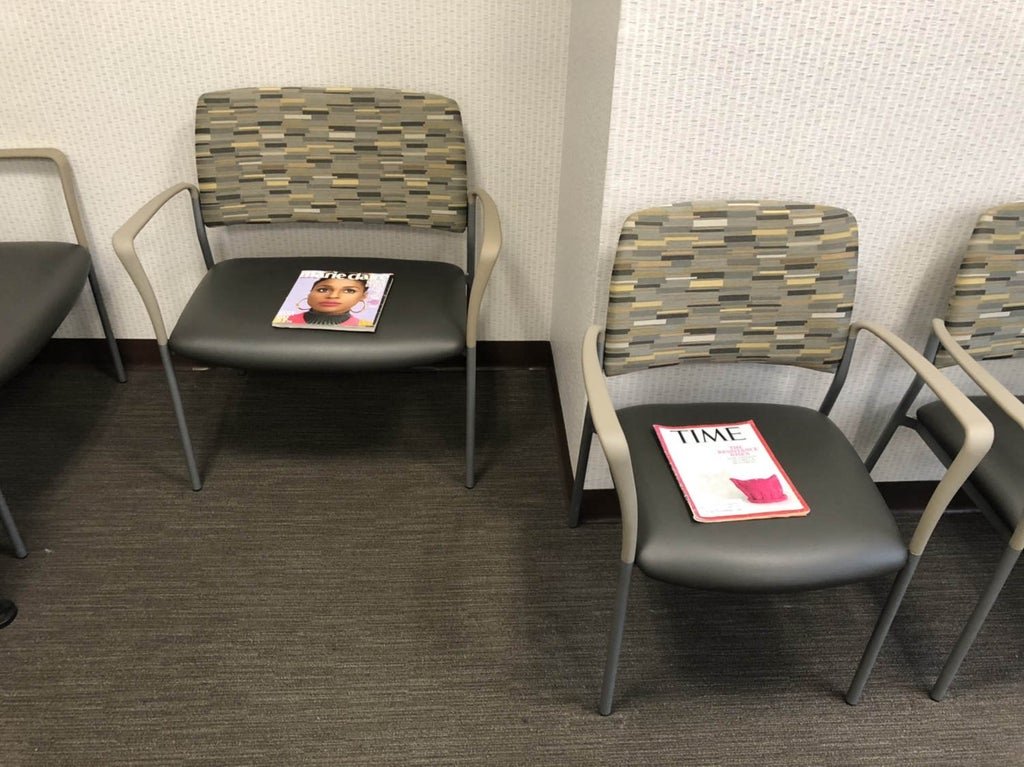 According to USA Today, semen was discovered in her underwear and she would later test positive for chlamydia.

Meili said he sought to meet the girl because her profile on MeetMe said she was 18. 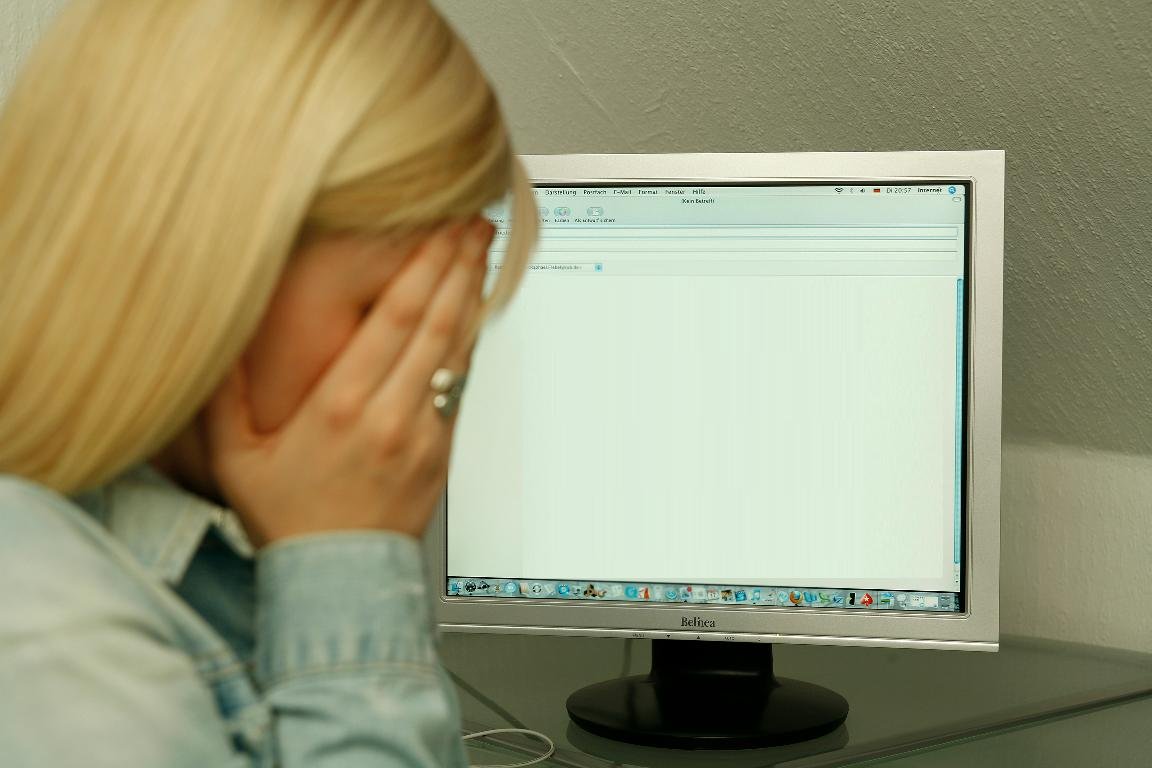 This led his lawyer, Scott Pierson, to claim that the girl catfished him and say that Meili felt horrible once he had learned that she was 11.

As far as prosecutors were concerned, however, that defense only carried Meili so far. 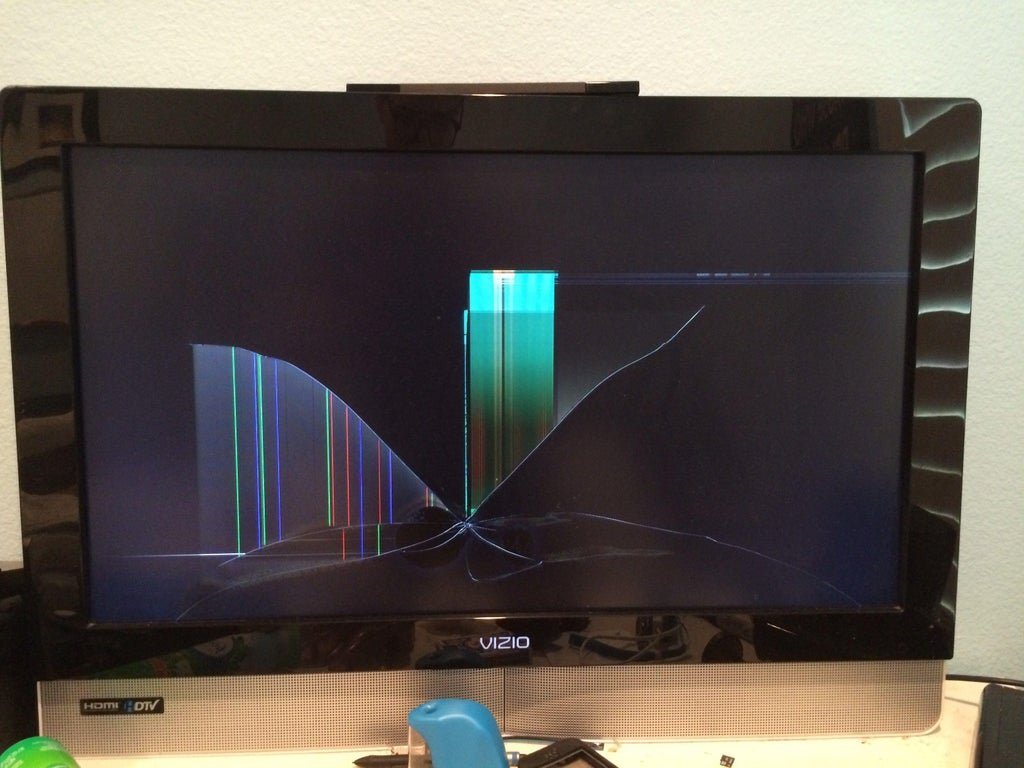 Assistant Prosecutor Elizabeth Fax told HuffPost that it wasn't possible for Meili to believe the girl could be 18 once he met her and that he continued to pursue a sexual relationship out of "willful ignorance."

As she said, "It’s just really hard for people to wrap their minds around the fact that these are children. They might wear makeup and be on dating apps and try to hook up with older men but, at the end of the day, these are children."

The Springfield News-Leader reported that Meili was charged with statutory rape, statutory sodomy, and kidnapping. 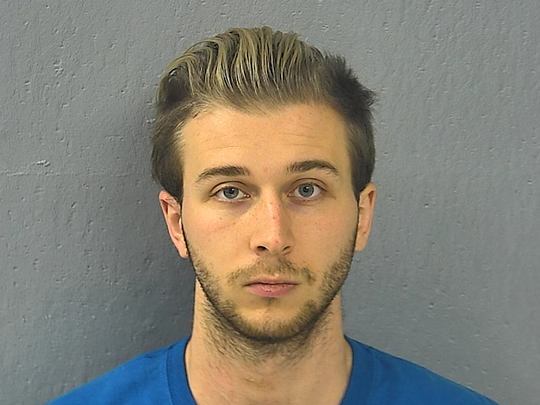 However, HuffPost reported that prosecutors had arranged a plea deal that would see them drop the kidnapping and statutory rape charges if he plead guilty to third-degree child molestation.

In Missouri, this is punishable of between three to 10 years in prison, but a shorter term is possible if the court levies a $10,000 fine. 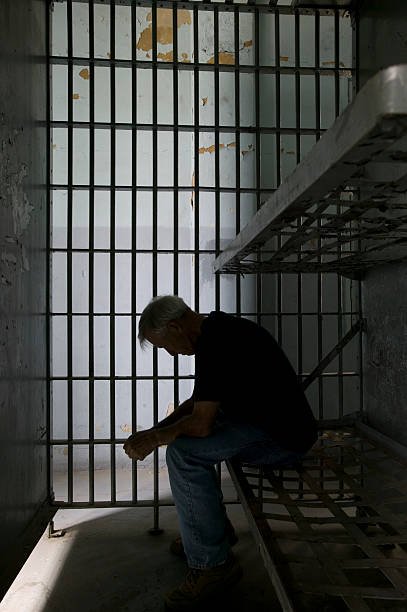 In this case, prosecutors were seeking a seven-year prison term and for Meili to spend 120 days in a sex offender treatment program.

However, Judge Calvin R. Holden ended up sentencing Meili to only five years of probation. 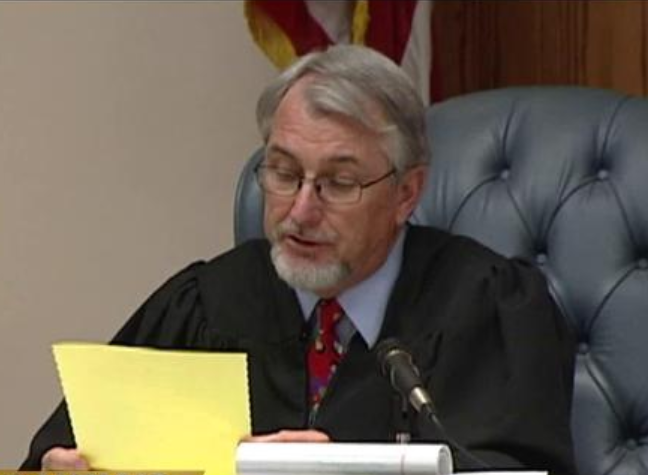 Meili will have to register as a sex offender, but the Springfield News-Leader reported that his conviction could be removed from his criminal record if he completes his probation.

According to HuffPost, this is far from the first time Holden has passed down this sentence for similar charges.

The same probation sentence went to a man convicted of rape and violating his probation from a separate statutory rape charge of a 16-year-old girl back in February.