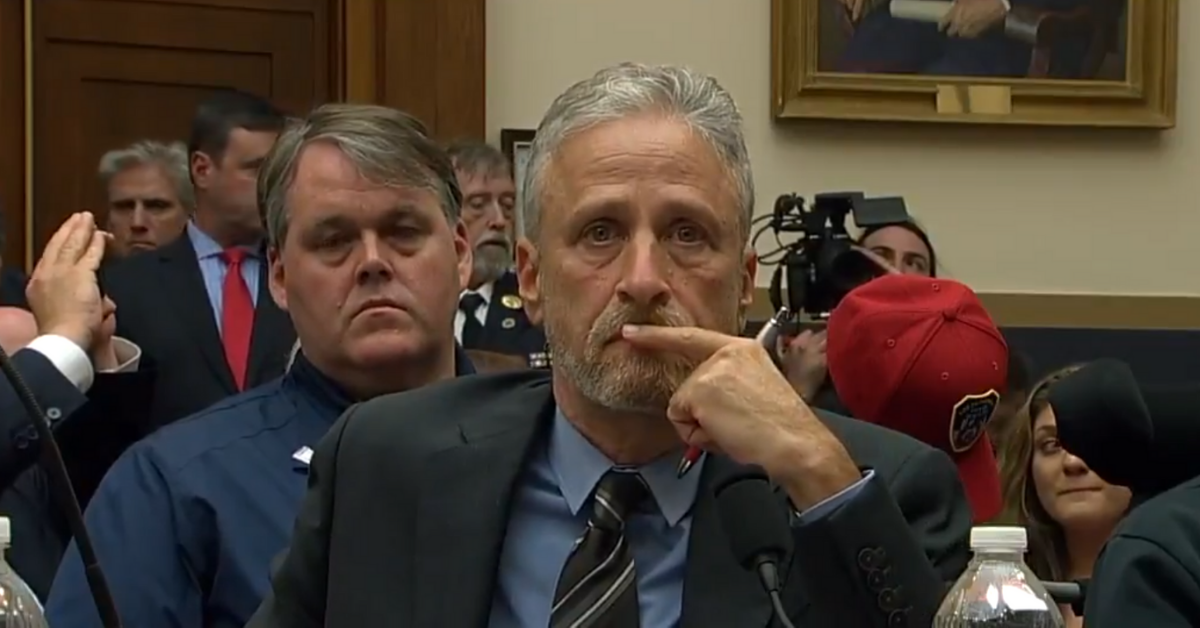 Jon Stewart doesn't appear much on camera anymore, beyond a few appearances on his friends' shows from time to time. After a 16-year run as host of The Daily Show, Stewart left the spotlight in 2015, tired of the daily grind of outrage-driven humor. Considering the wide swath of history his hosting tenure spanned — from Bush v. Gore to 9/11 to the wars in Iraq and Afghanistan to the Great Recession and countless mass shootings, he had a lot to be angry about.

The anger Stewart brought each night was key to his success in reaching an audience, and critical acclaim followed as well, with The Daily Show earning 23 Primetime Emmy Awards and three Peabody Awards during his run.

And even after a few years away from the studio, he's still angry, but with a purpose.

One of causes closest to Stewart's heart is the treatment of 9/11 first responders. 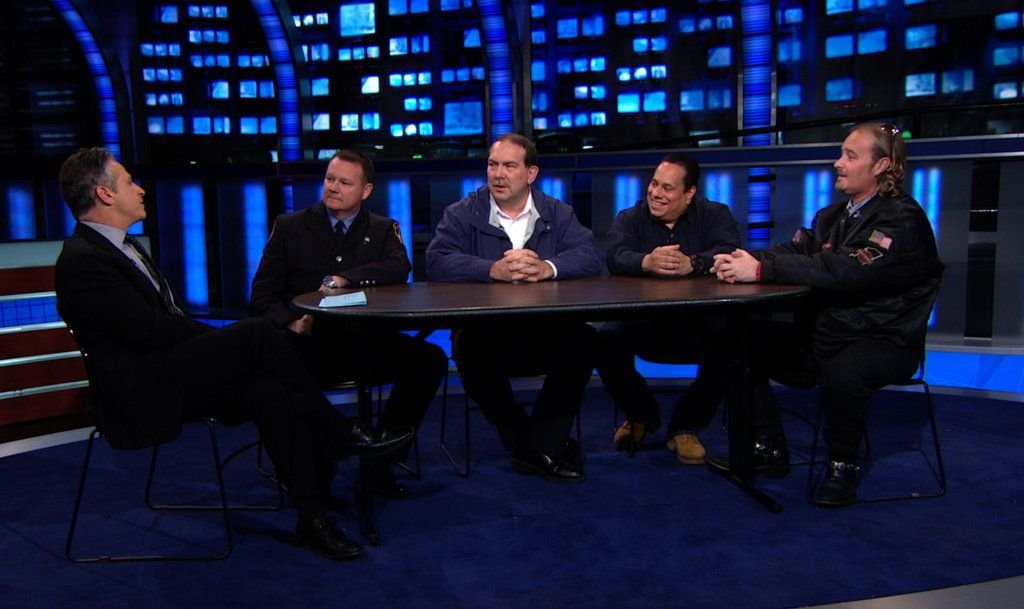 After the broadcast, interest in the bill was renewed, and it was signed into law by President Obama in early 2011.

But the Zadroga Act expired and needed re-authorization back in 2015, which brought Stewart into conflict with Senate Majority Leader Mitch McConnell.

At the time, Stewart went to Congress along with several first responders to champion the act. It was re-authorized, but only at the last minute, for which Stewart blamed McConnell.

He called the senator "an enormous obstacle, unwilling to move the bill forward for purely political reasons."

Four years later, Stewart and McConnell seem to have re-ignited their feud. 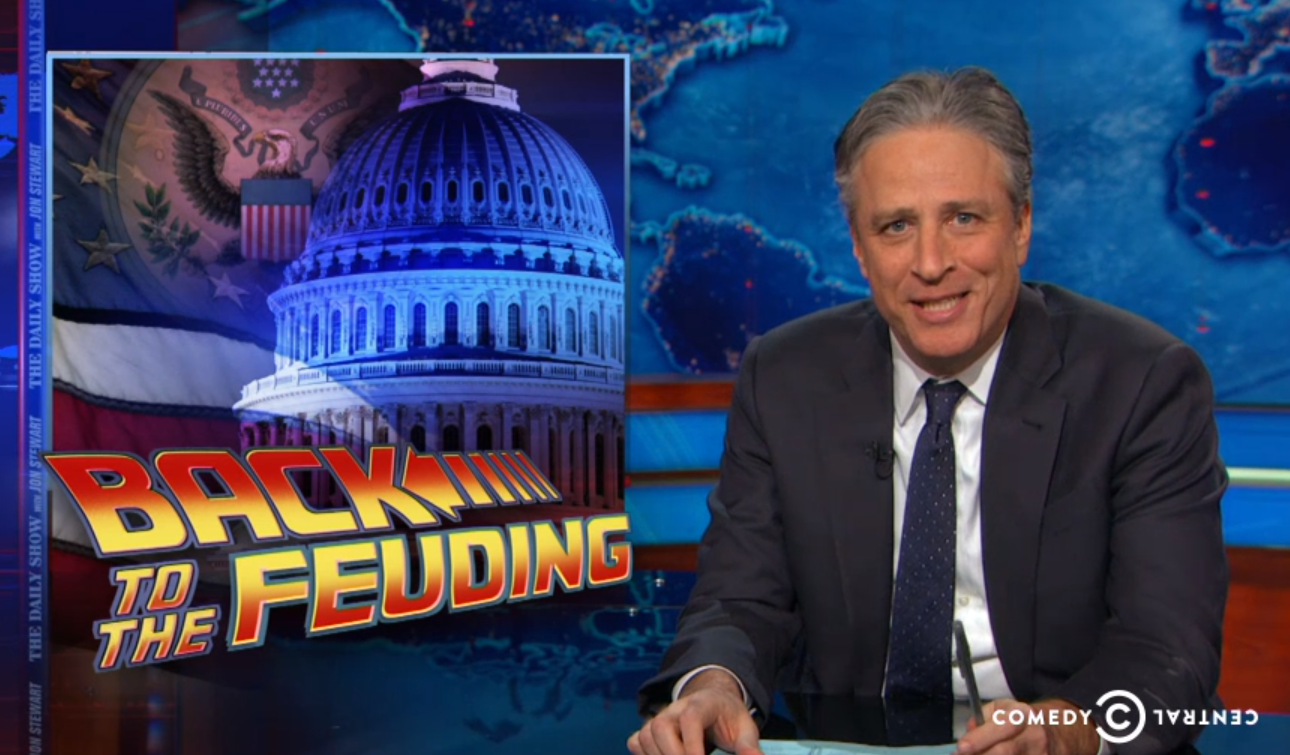 Once again, the Zadroga Act was up for renewal, as was the 9/11 Victim Compensation Fund, and so Stewart returned to Capitol Hill, again in the company of first responders, to campaign for both bills.

However, this time he found a largely empty House Judiciary Committee, which earned his wrath.

Stewart took the committee to task for apathy and hypocrisy when it comes to 9/11 first responders.

"I can't help but think what an incredible metaphor this room is," he said, "a filled room of 9/11 first responders and in front of me, a nearly empty Congress. Sick and dying, they brought themselves down here to speak — to no one."

Well, Stewart's anger was successful, in that the committee voted to re-authorize the fund for another 75 years. 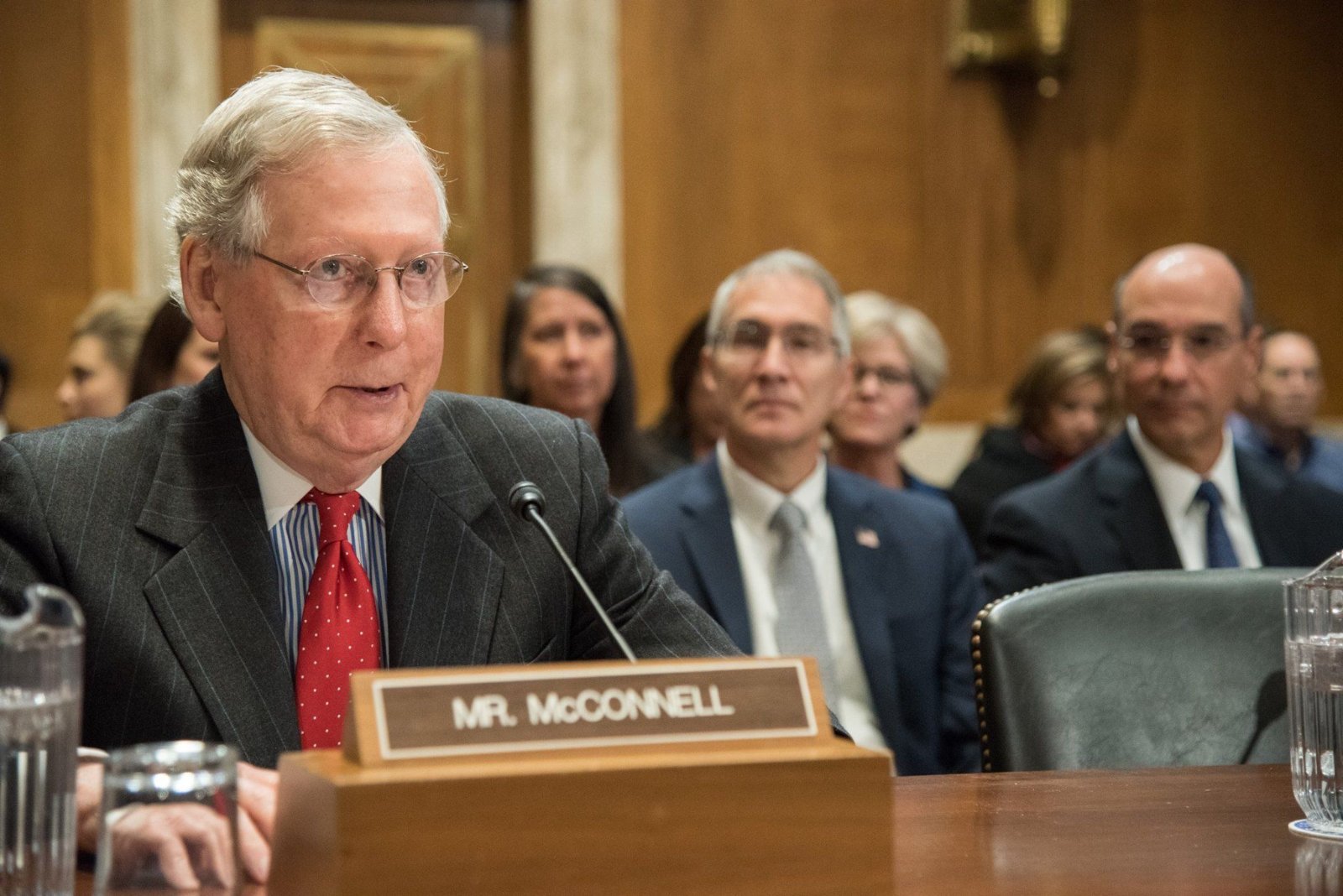 But McConnell is wondering what all Stewart's fuss and bluster was about.

Speaking with Fox & Friends, the Kentucky senator said that "We have never failed to address this issue, and we will address it again. I don't know why he's all bent out of shape."

McConnell also shrugged off Stewart's comments about low attendance at the committee's hearing. 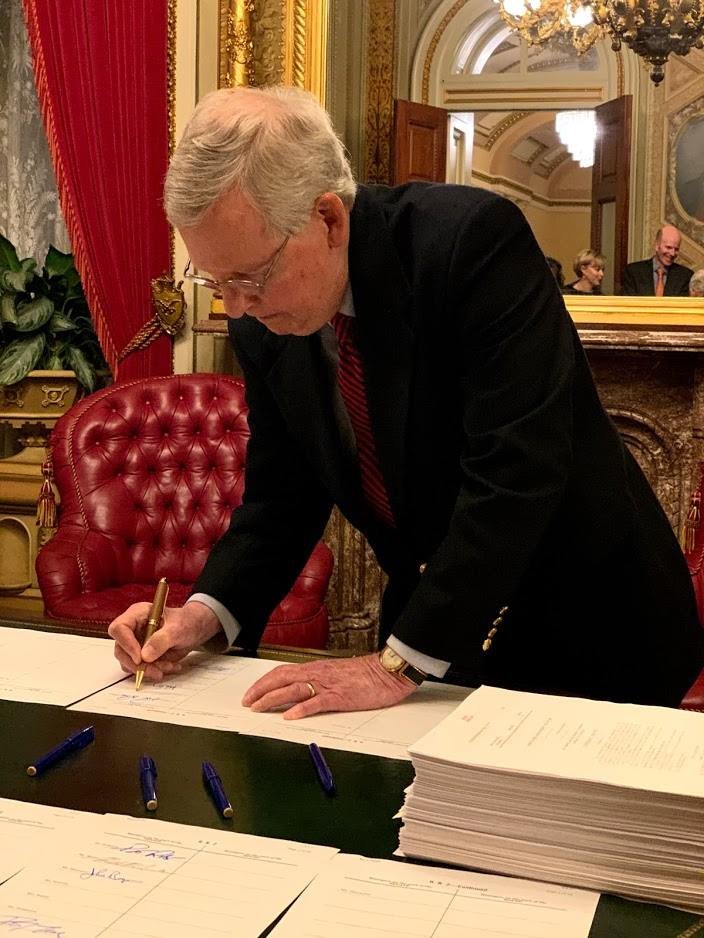 "That frequently happens because members have a lot of things going on at the same time," he said. "It sounds to me like he's looking for some way to take offense."

However, at this point, McConnell has not indicated whether the Senate will even vote on the fund's re-authorization. 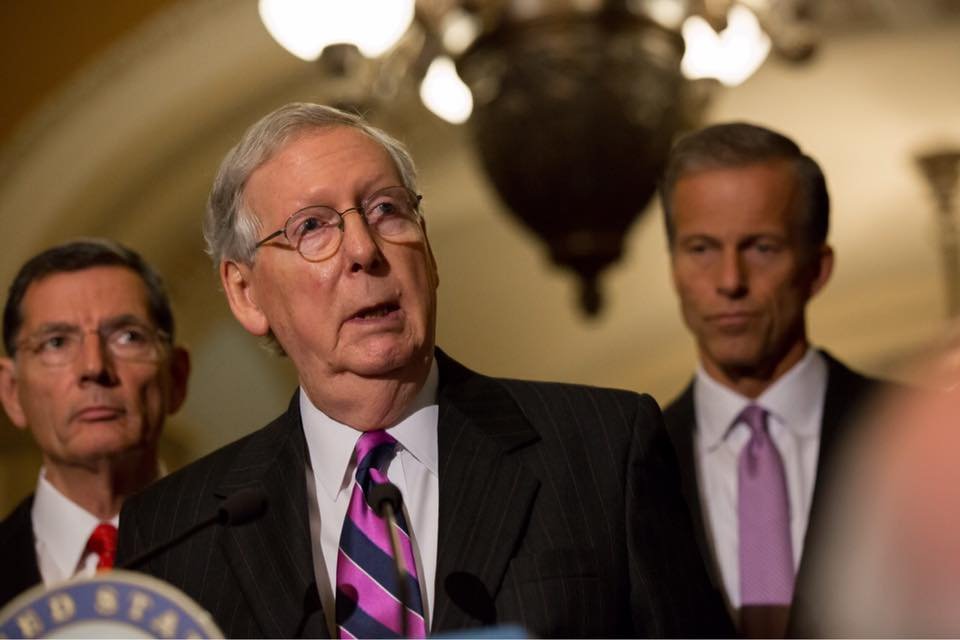 Instead, he has only said that the Senate "will look at it." Even on the day that the House voted on the fund, McConnell said "Gosh, I hadn't looked at that lately."