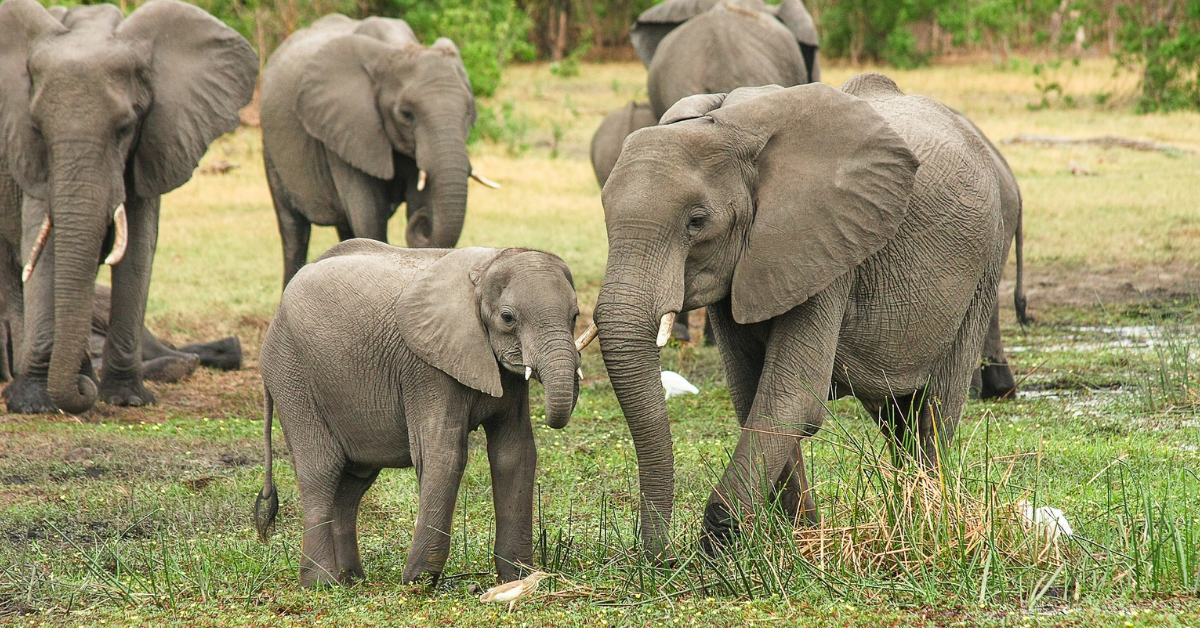 The Trump administration quietly made it legal once again for American big-game hunters to import the body parts of African elephants they shot for sport, effectively contradicting the president's tweets declaring the practice a "horror show", Global News reported.

In November 2017, Donald Trump tweeted that an announcement about big-game trophy hunting would be coming soon.

This came after an announcement from the U.S. Fish and Wildlife Service (FWS) said the U.S. would begin accepting elephant trophies imported from Zimbabwe and Zambia.

In the same tweet, Trump branded the practice a "horror show" and expressed his objection to the FWS's defense that it is instrumental to conserving elephant populations.

Judging from his tweet, it certainly seemed as if Trump was condemning the prospect of trophy imports.

However, just a few months later in March 2018, the federal agency issued a letter in which they announced the importation of elephant trophies would now be approved on a "case-by-case basis".

The agency was overseen by Interior Secretary Ryan Zinke, who served as Secretary of the Interior in the Trump Administration from 2017 until his resignation in 2019.

In the past, Zinke had admitted that Trump had come to him several times to discuss the issue of elephant trophies.

In 2011, both of Trump's sons, Donald Jr. and Eric, who are well-known trophy hunters, were pictured posing with their kills. In one photo, Donald Jr. poses with a knife and a bloody severed tail of an elephant he reportedly killed in Zimbabwe, while another showed the two smiling with a dead leopard in their arms.

The photos sparked outrage among animal rights activists who argue that big-game hunting serves no benefit to elephant populations.

The lifted ban doesn't just allow for some elephant trophies to be imported into the U.S. 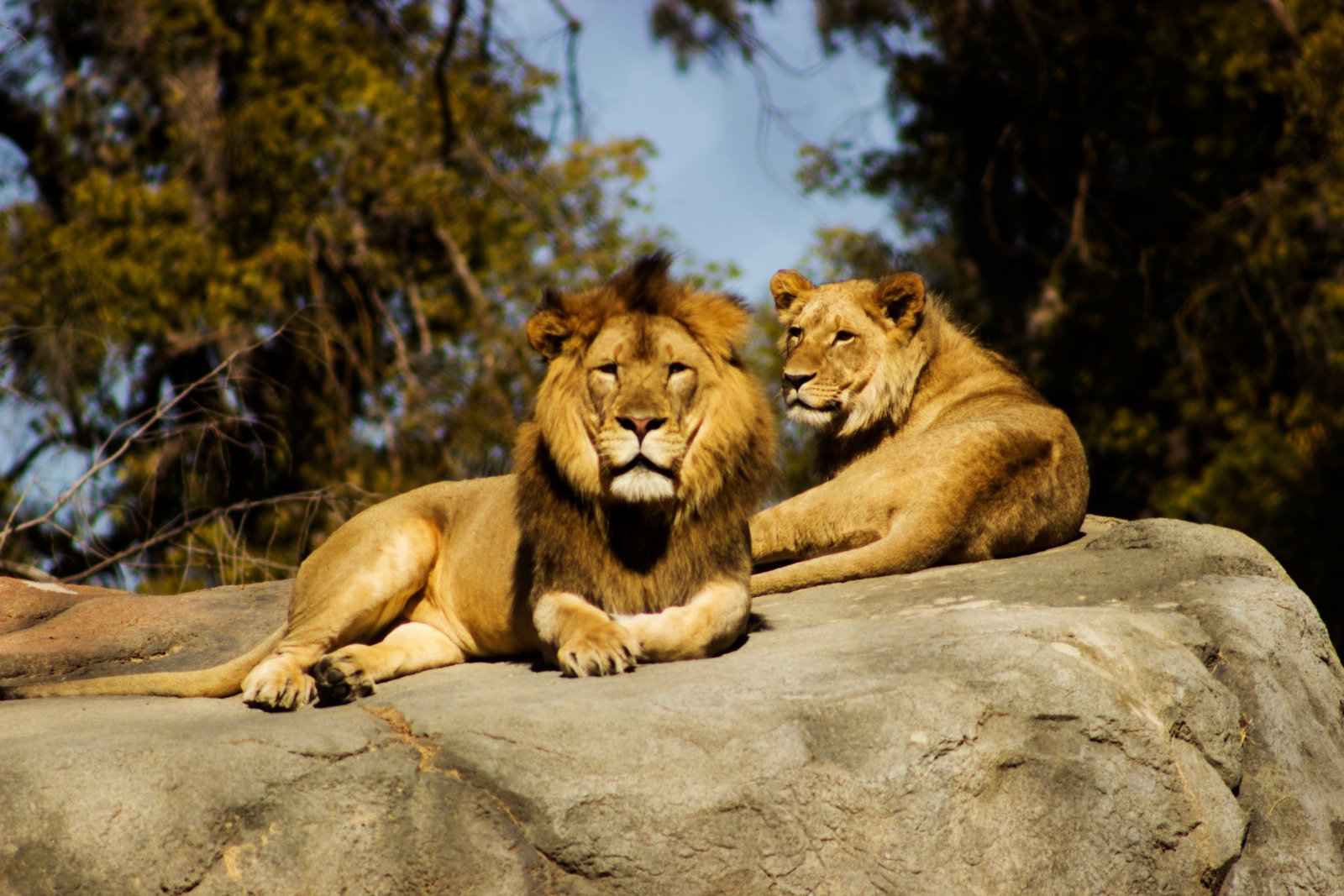 It also allows for other big-game trophies, including lions and bonteboks (a type of antelope), to be considered for importation into America. While the new policy doesn't necessarily mean every trophy will automatically be granted entry in the country, it does mean that many will, reversing the Obama-era ban on such imports.

There is much controversy surrounding big-game hunting practices in Africa. 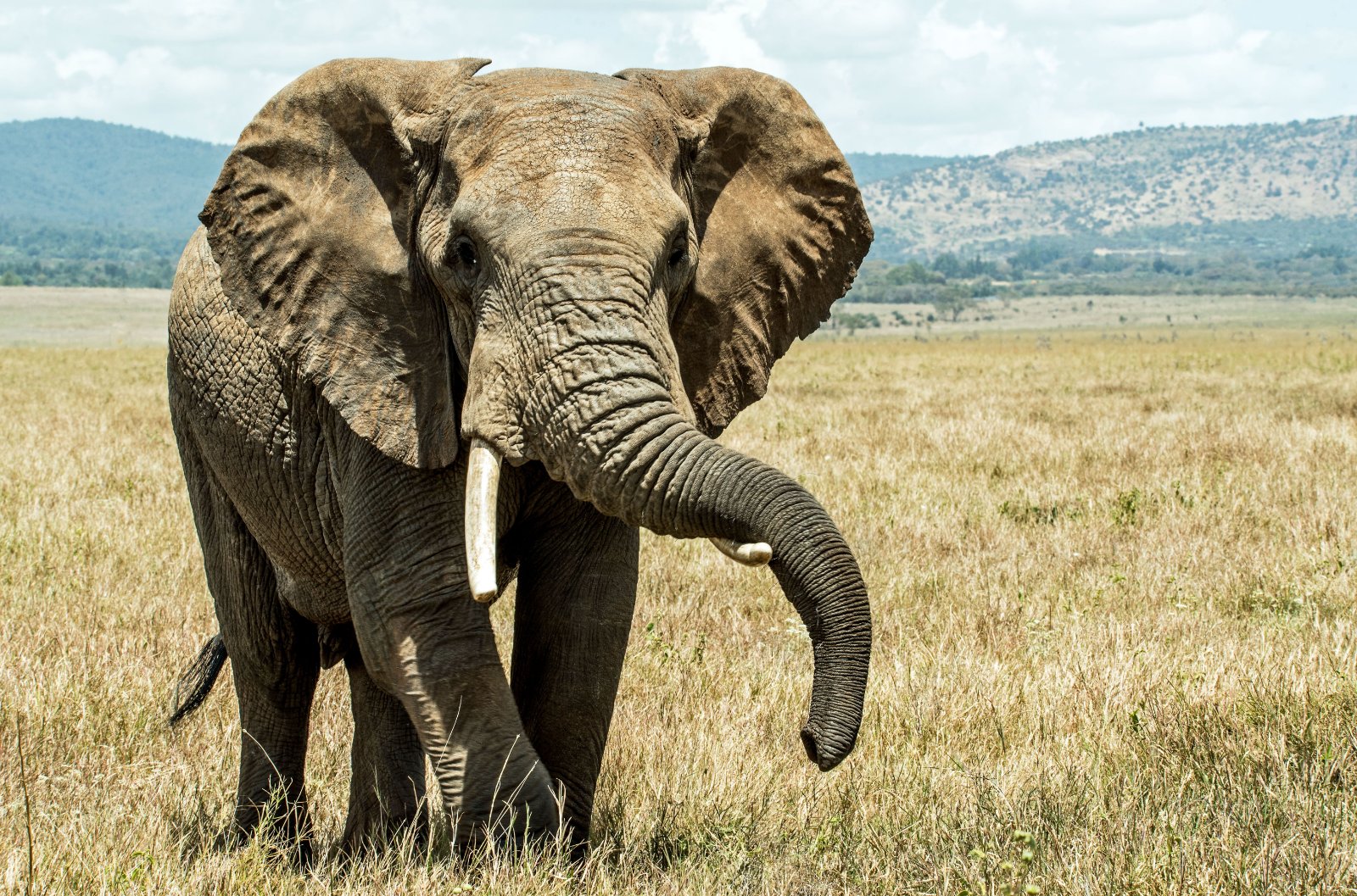 Some hunting organizations argue that the sport can actually provide funding for animal conservation, as hunters may have to pay $100,000 or more to shoot big-game animals, like lions or elephants.

However, conservation groups argue that the practice actually threatens endangered species, not protect them. 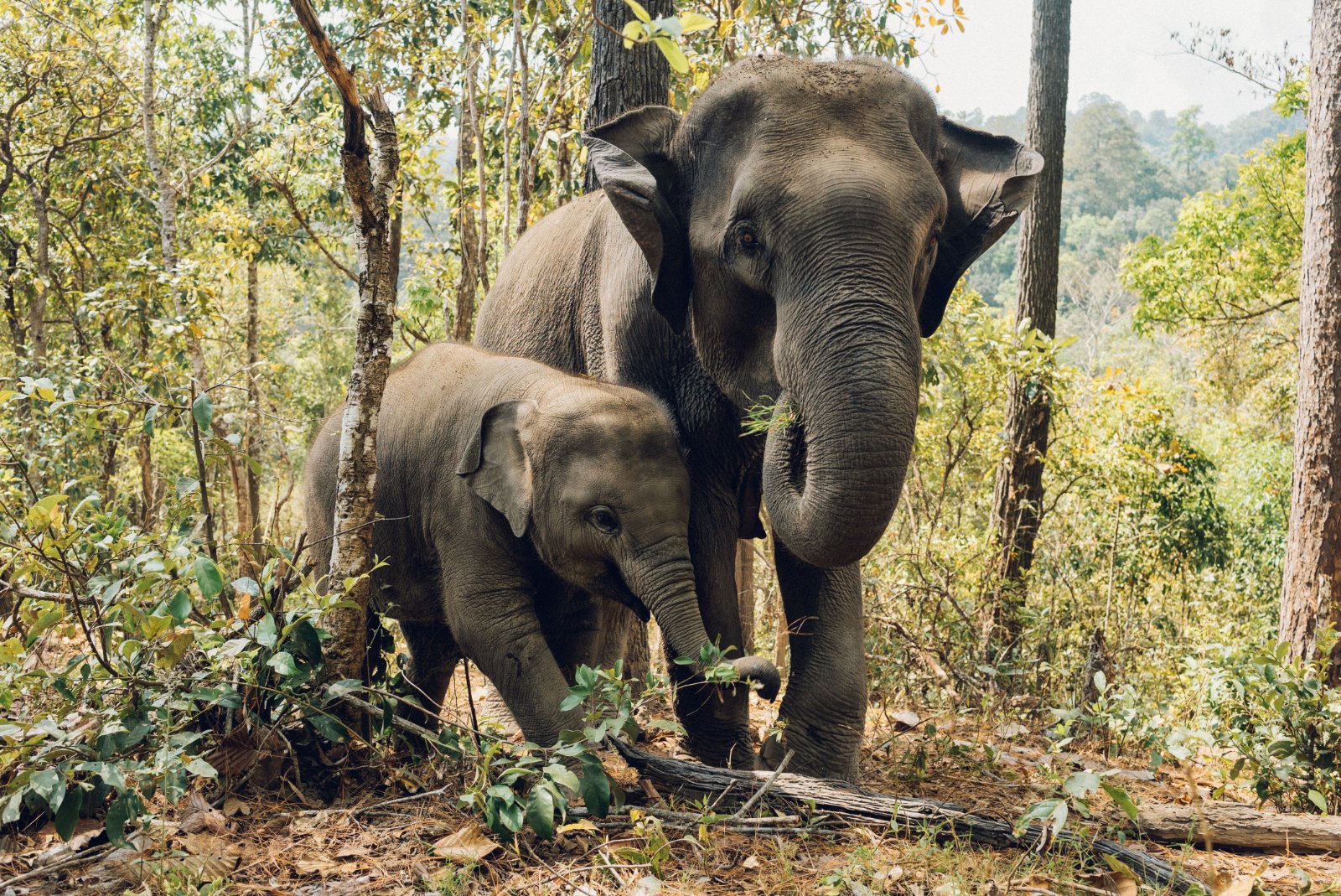 "These are animals that our country has decided we're going to protect, and we should all get to have a say in their protection," Elly Pepper, deputy director of the wildlife trade initiative at the Natural Resources Defense Council, told The New York Times.

She added, "The decision regarding whether someone's allowed to shoot an endangered species shouldn't be made behind closed doors."

The Humane Society of the United States condemned the new policy and fears for the animals it affects.

"These decisions are all going to be made in the dark, and this new case-by-case approach doesn't give anyone comfort that these animals will be protected in the way the previous system did," Kitty Block, acting president and chief executive of the organization, said. "We think this is a one-sided attempt to appease a constituency that favors hunting."

African elephants are experiencing severely dwindling populations thanks to hunting and poaching. 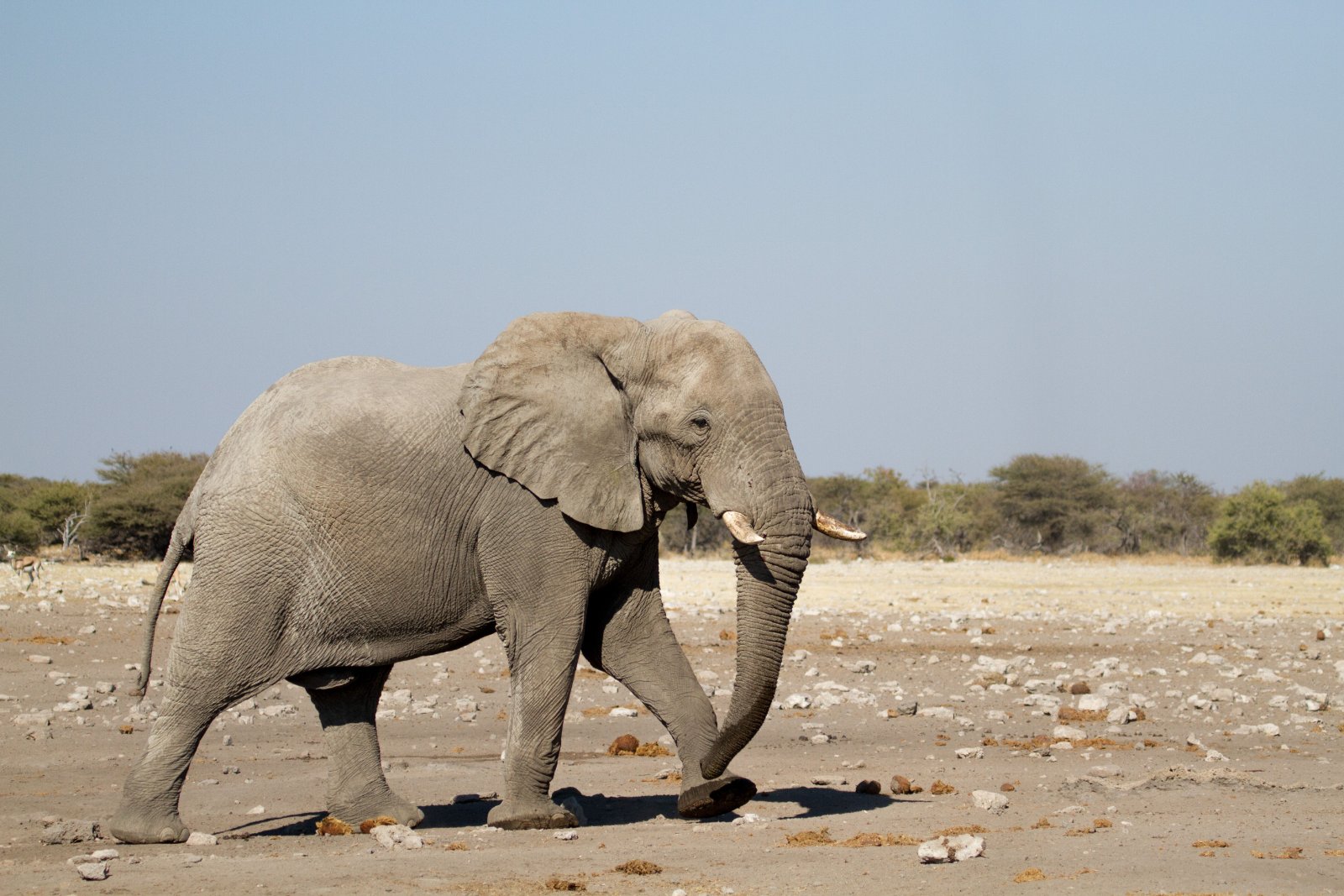 According to the World Wildlife Fun (WWF), an estimated 100,000 African elephants were killed each year in the 1980s as the demand for ivory grew.

A recent report from the United Nations announced that many African elephant populations are small, fragmented, and not well-protected, making them vulnerable to poaching and hunting.

A century ago, the population of African elephants was about 5 million. Now there are about 400,000, and that number continues to decline as more and more people illegally poach the animals and hunt them for sport.