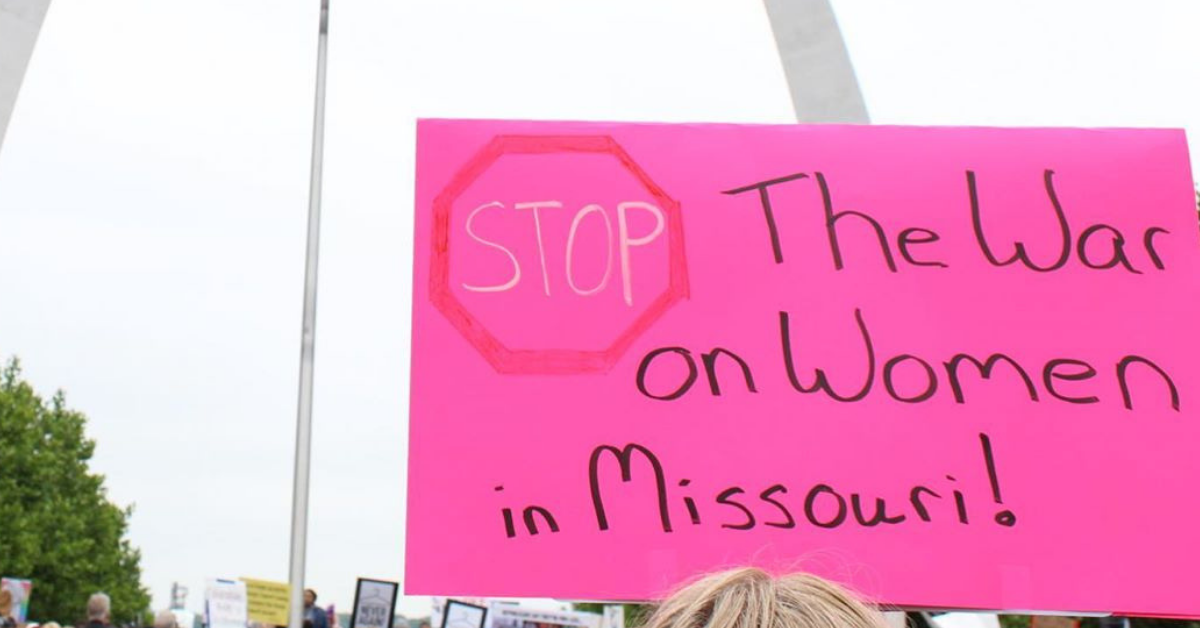 A judge in St. Louis has ruled to allow Missouri's only abortion clinic to remain open for now, just hours before the Planned Parenthood clinic's license to perform abortions was set to expire, HuffPost reported.

State officials had refused to renew the facility's license and demanded interviews from staff doctors to investigate "a large number of possible deficiencies."

According to Planned Parenthood, only two of its seven doctors agreed to the interviews.

Some of the doctors refused to be interviewed on the advice of their legal counsel. 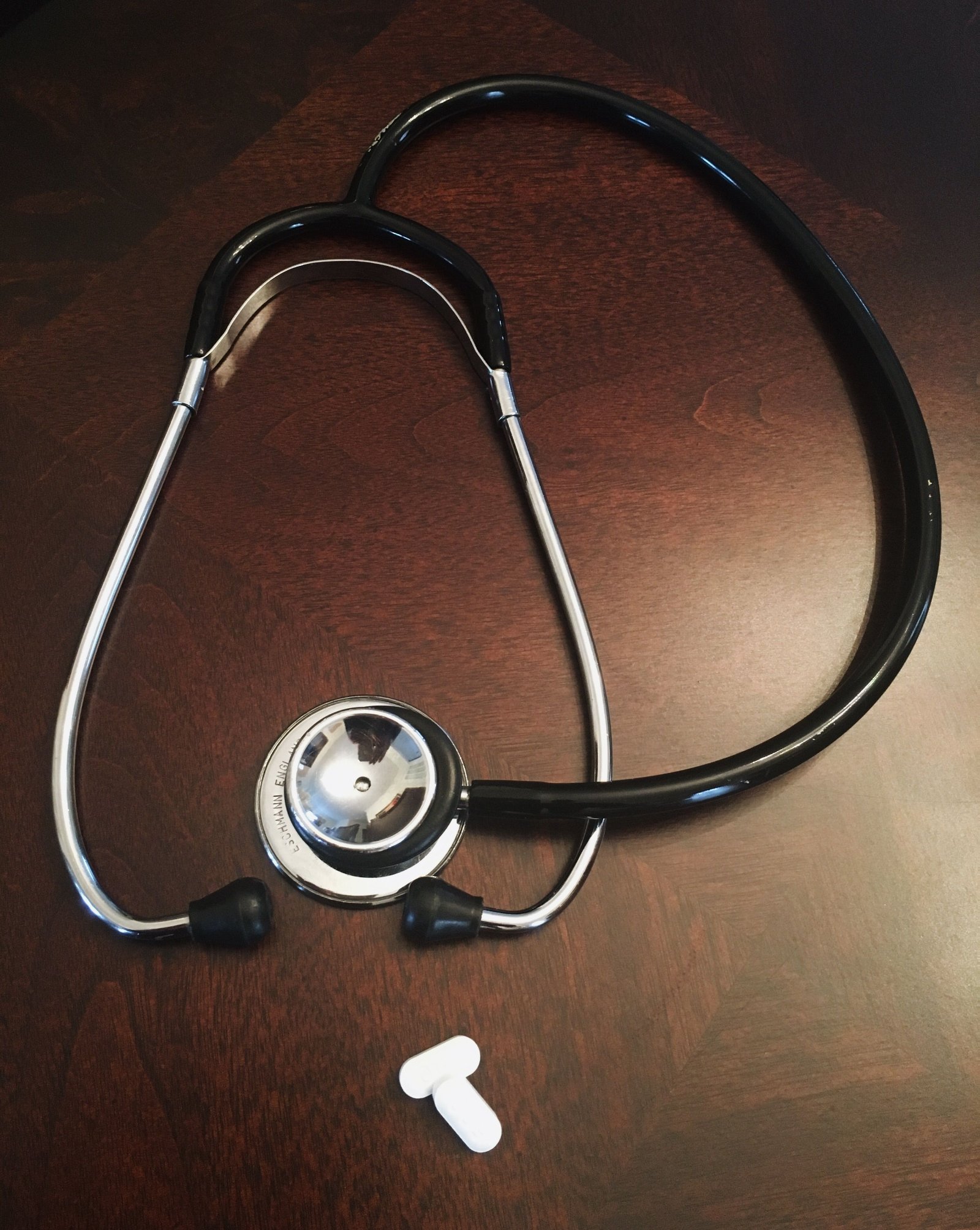 They were advised to avoid the interviews because talking about the procedures they've performed could risk putting them in legal or professional trouble.

If the clinic had stopped offering to perform abortions, it would have made history in the worst way possible.

Missouri would have become the first state without a legal abortion facility since 1973, when the Supreme Court made the landmark Roe v. Wade decision.

As Planned Parenthood's legal attorney fought the state in court, Missouri Gov. Mike Parson warned the judge not to take their side.

In a press conference on Wednesday, Parson said it would be "reckless" of Judge Stelzer.

"It would be reckless for any judge to grant a temporary restraining order ruling before the state has taken action on a license renewal," he said. "No judge should give special treatment to Planned Parenthood in this instance."

Any doctors found guilty of performing abortions could face up to 15 years in prison.

The law is due to go into effect August 28. 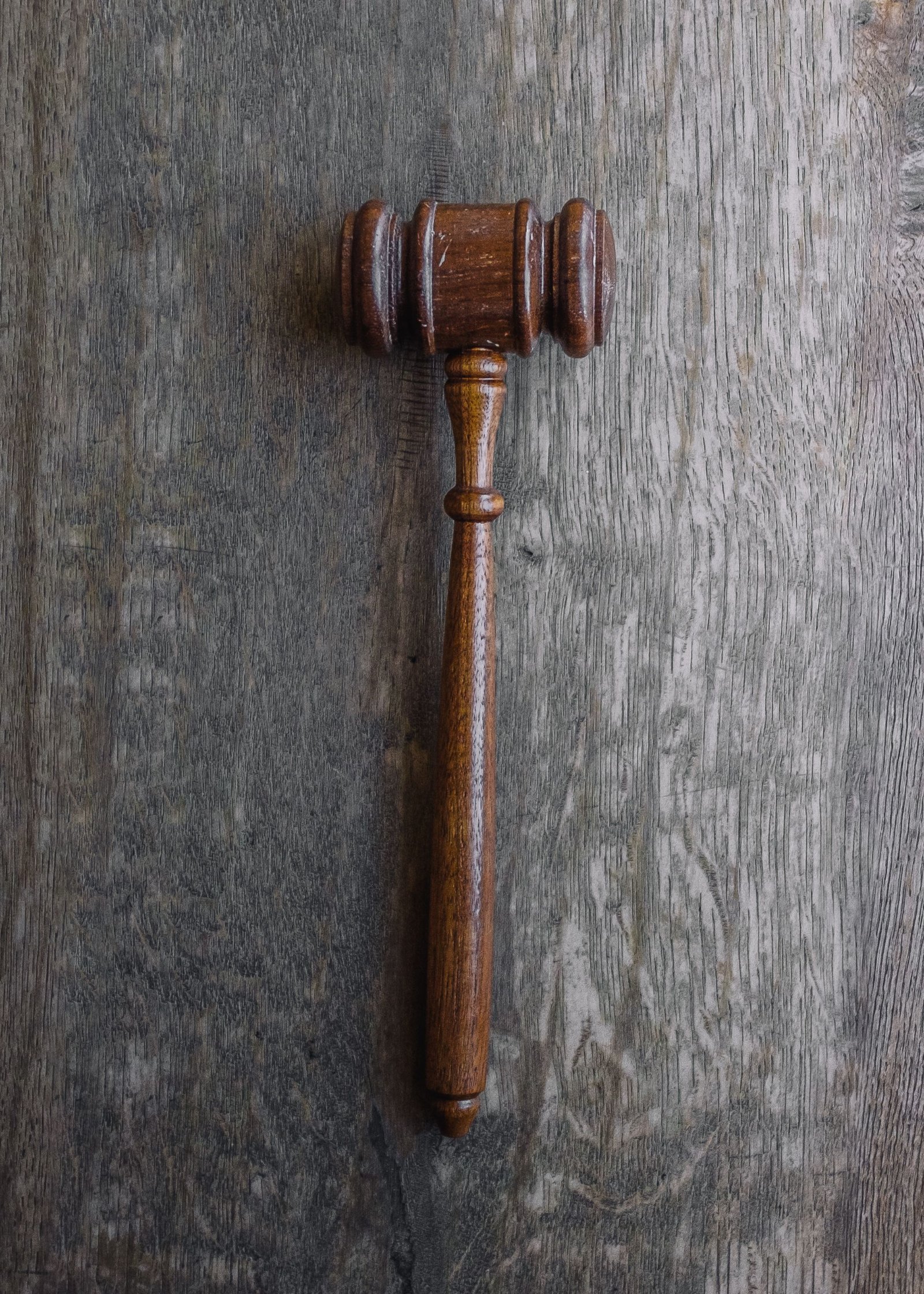 The order prevents the state from revoking the clinic's license until another hearing takes place on June 4.

“Today is a victory for women across Missouri, but this fight is far from over."

Planned Parenthood President and CEO Leana Wen said that they are happy to have prevented Gov. Parson from following through on revoking their license.

"We have seen just how vulnerable access to abortion care is here ― and in the rest of the country," she said. "We are glad that the governor has been prevented from putting women’s health and lives in danger ― for now ― and call on him to stop this egregious politicization of public health in an attempt to ban all safe, legal abortion care in the state.”

Missouri is one of several American states that have recently passed some of the country's most restrictive abortion bans.

Louisiana signed a bill into law banning abortions after a "fetal heartbeat" can be detected, usually at around six weeks, which is also typically before a woman even knows she's pregnant.

Alabama recently made headlines after enacting a near-total ban of abortion without allowing any exceptions for cases of rape or incest.