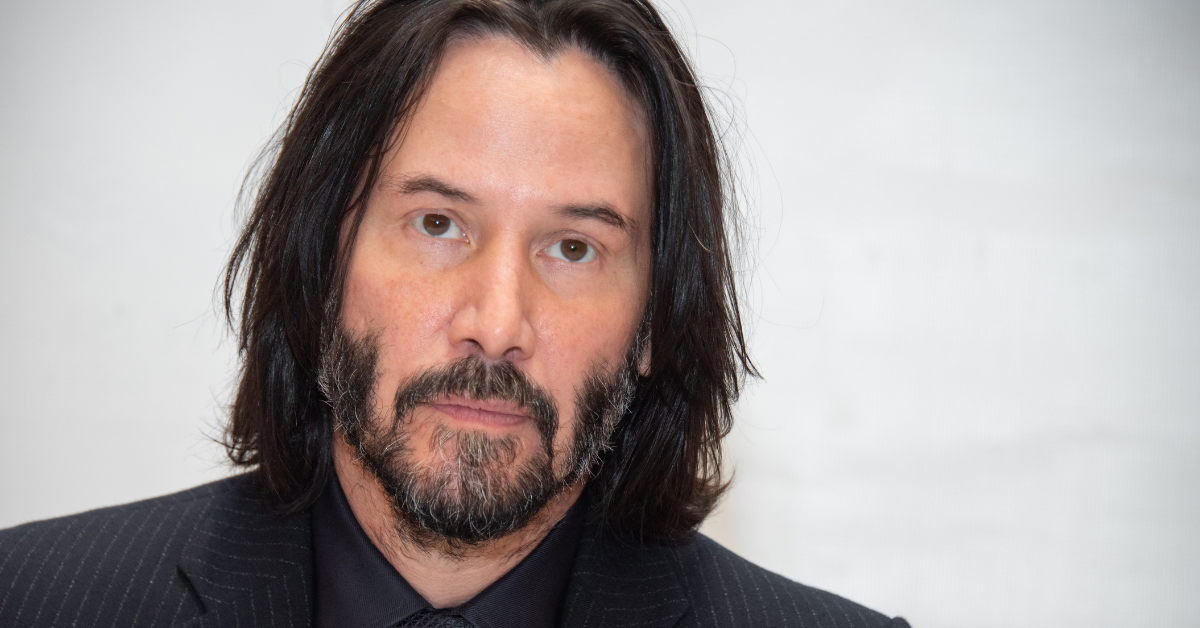 What's the first thing that comes to mind when you think about Keanu Reeves? "Eternal vampire"? Sure, that's a given. Maybe you hear Ted Logan's "whoa" echoing on repeat inside your head. Of course, who doesn't?

But what you may not immediately think about is the fact that this 54-year-old seasoned actor has actually had a pretty rough go of things and his life hasn't exactly been the charmed Hollywood story you might expect it to be.

In fact, Reeves has definitely experienced his fair share of tragedy and personal downfalls.

In 1993, his My Own Private Idaho co-star and good friend River Phoenix died of an accidental overdose, which those closest to Reeves said affected him greatly.

His parents divorced when he was 2-years-old and he hasn't spoken to his father since he was 12. In 1994, his estranged father was sentenced to 10 years in prison for drug possession, but was released after just serving 2 years.

In an interview around this time, Reeves said, "The story with me and my dad's pretty heavy. It's full of pain and woe and [expletive] loss and all that [expletive]."

Reeves got into a serious motorcycle accident in 1988, and at the time he was convinced he was going to die. 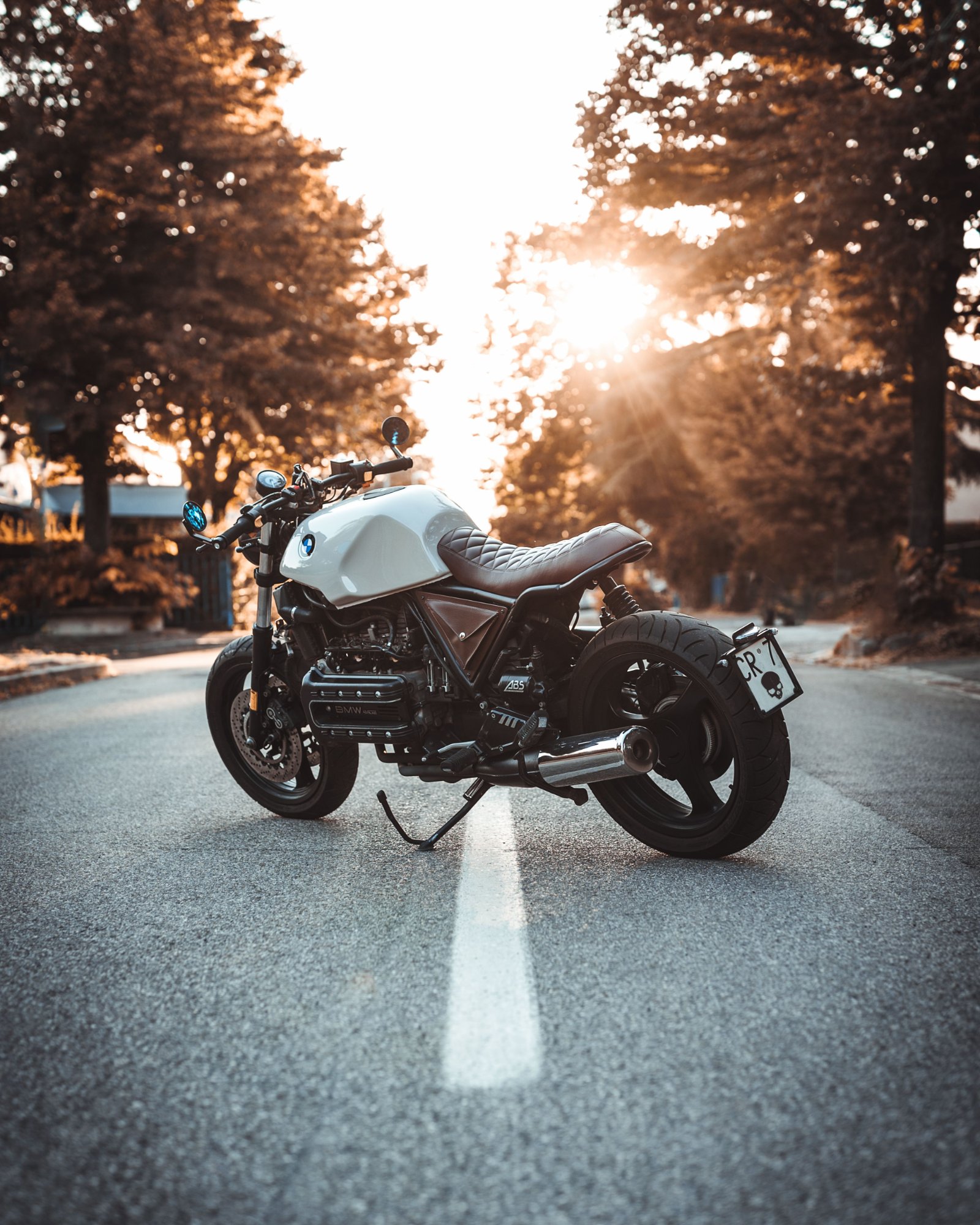 He was all alone on the highway calling out for help before someone finally heard him. The accident left him with a massive scar on his abdomen from a ruptured spleen.

His sister, Kim, battled cancer during the '90s as Reeves was climbing the Hollywood ladder, and she said he stayed right by her side and helped her through it all.

As far as his personal life is concerned, Reeves has remained fairly tight-lipped.

He dated actress Jennifer Syme around 1998 and the two were expecting a baby together, but the child (a girl they named Ava), was stillborn at 8 months. The couple broke up just a few weeks later, but they remained close friends.

However, in 2001, Syme was killed in a car crash that threw her from the vehicle. Of her death, Reeves has said he grieved and that, "grief changes shape, but it never ends."

In other interviews, Reeves has said he would like to have a family, but doesn't see it happening for himself. 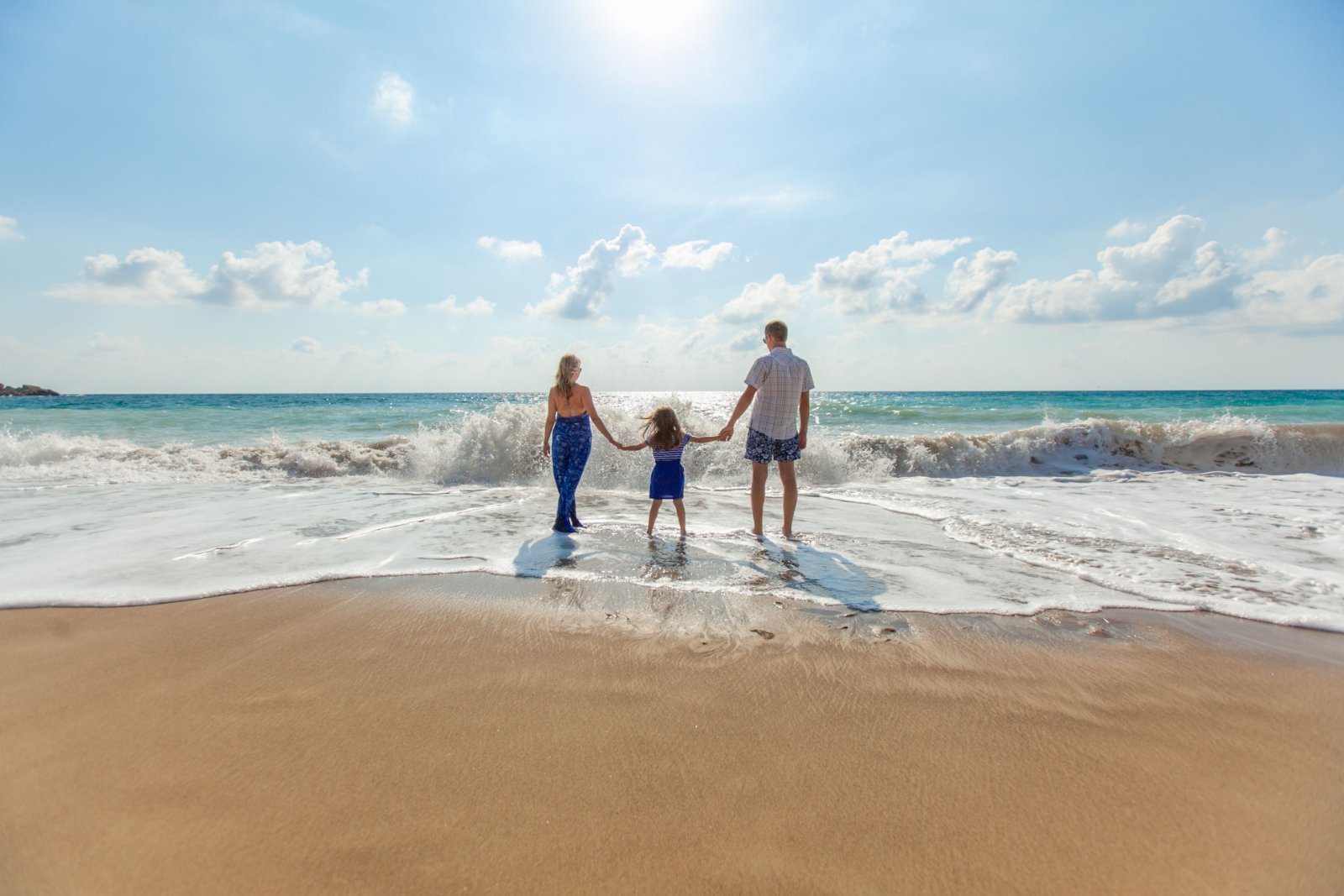 In a 2017 interview with Esquire he said he believed he's too old now to be a family man.

Now, in a new interview, Reeves has elaborated more on his personal life after a particularly nosy interviewer dug deep.

Reeves was interviewed by The Jakarta Post and the questions inevitably steered more towards the personal side of things after the interviewer asked him, "What does love mean to you?"

The interviewer then asked if Reeves is "content" with living the single life, to which Reeves responded, "I don't concern myself with it that much. I'm an actor, so in terms of what you're asking about, I have no answer."

He also said he doesn't go out much because his fame sometimes makes him feel like he's "an animal in a cage."

But just because he's single and a bit of a recluse doesn't mean he's given up on love entirely.

Speaking about the chance of him finding love, Reeves revealed he's open to it, saying that if he were to find that special someone, "I would respect and love the other person."

He added, "hopefully it'll happen for me."

Yeah, I think it's safe to say there's a couple hundred million women who would be more than happy to make that happen for him.