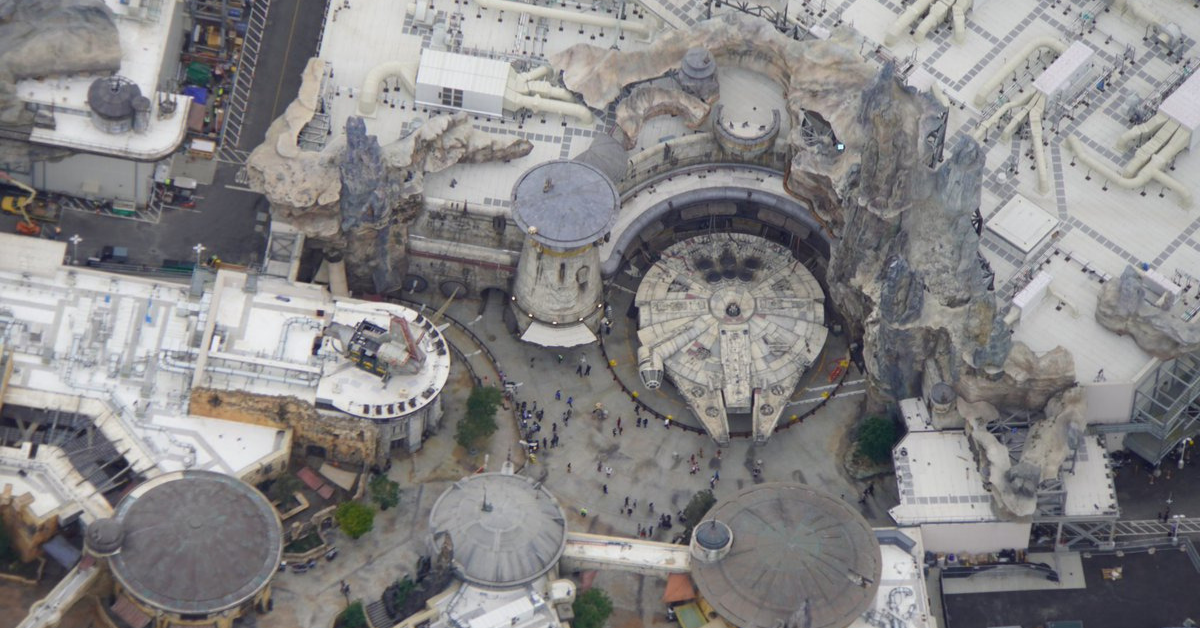 Star Wars: Galaxy's Edge Is About To Open And It Looks Out Of This World

Say what you want about Disney as a company, but dang, can they build a playground.

Traditionally, Disney's theme parks have been built with kids in mind. And there's nothing to say that grown-ups can't relieve their childhoods in their parks. That's part of the fun!

The folks at Disney know and understand very well what passionate fan bases are all about and what they expect.

But they've never built something quite like Star Wars: Galaxy's Edge before, an attraction that very much has kids and grown-up kids alike in mind.

With the attraction set to open at Disneyland in California May 31, everything looks pretty well set for a successful launch.

It was a huge undertaking, with the attraction spanning 14 acres. So, no wonder it's been under construction for over three years now, at an apparent cost of about $1 billion. But, it's finally almost ready to welcome guests.

We've been teased a fair amount leading up to opening day. 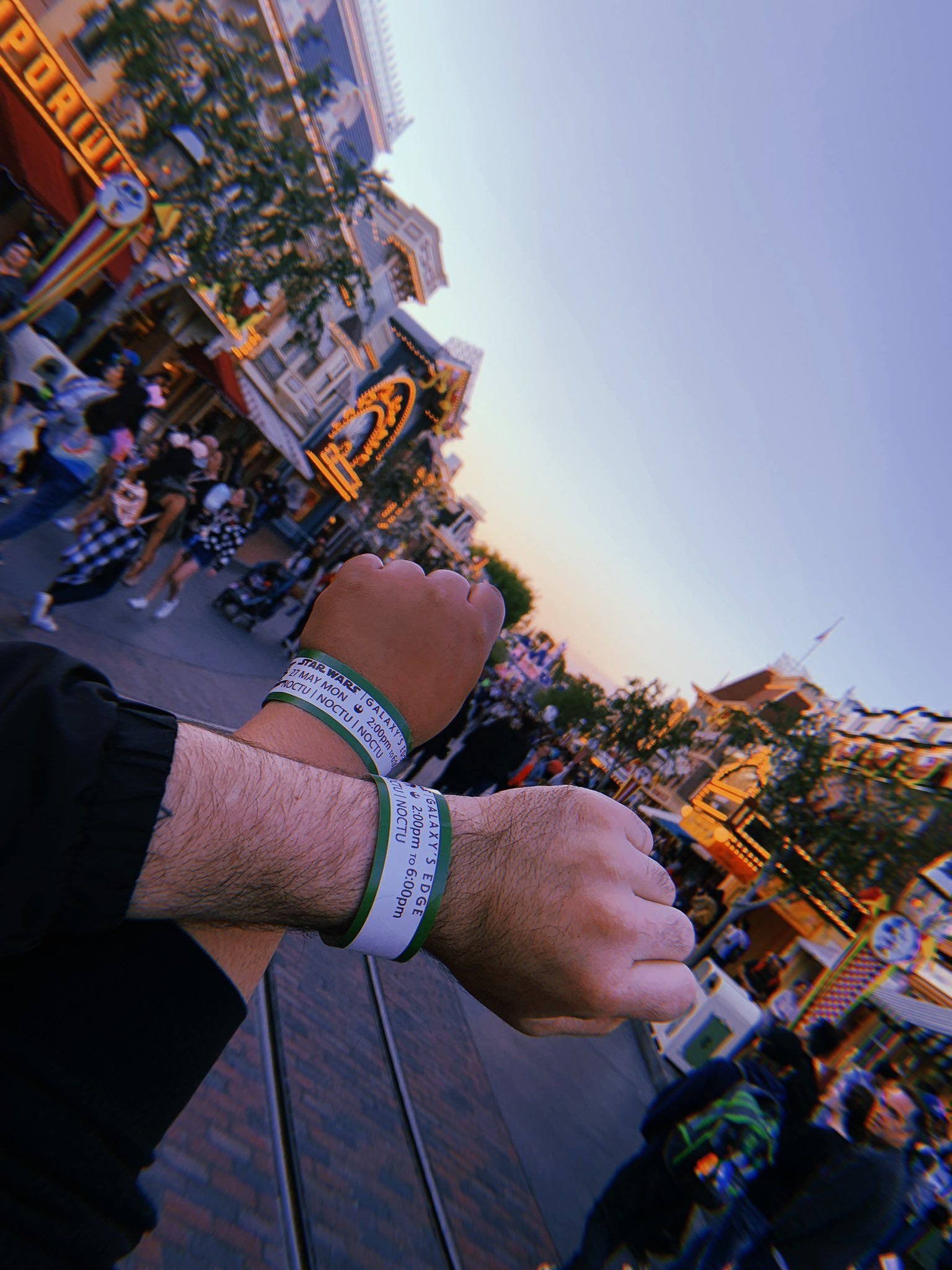 I mean, of course. Fans are absolutely ravenous for any details about the attraction, and Disney knows it, so they've slowly trickled out information about what guests can expect and some of the rides they'll be able to go on.

It's been fascinating to track the construction progress and see it all coming together. 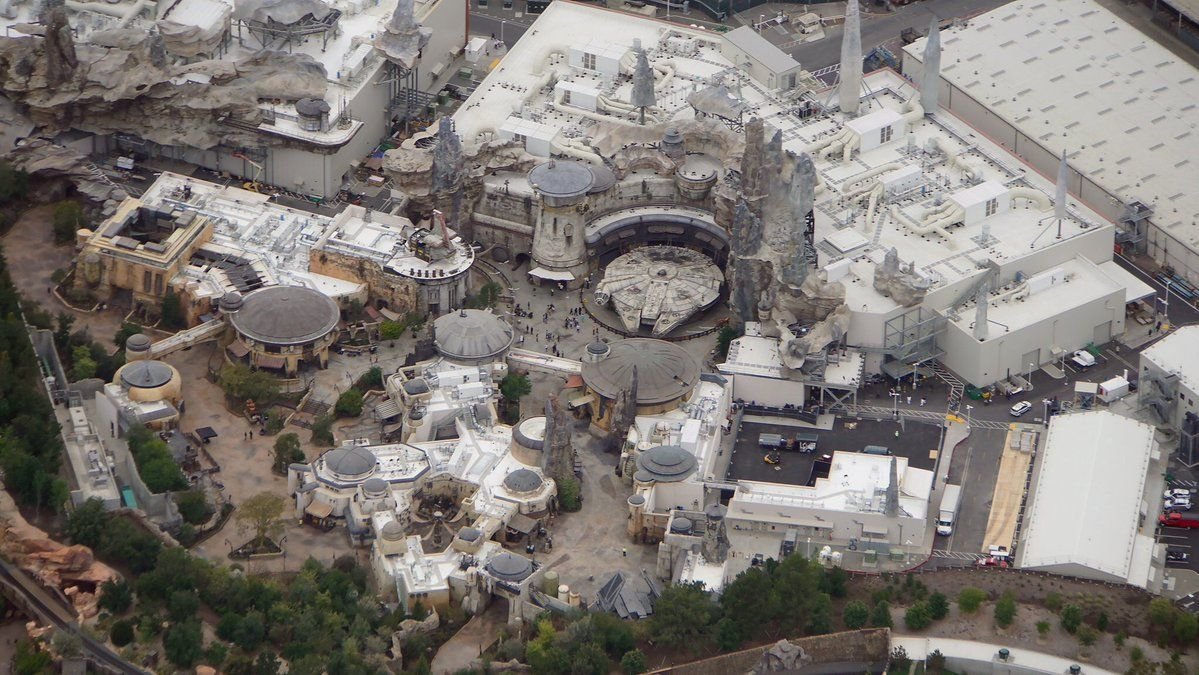 Aerial photos have shown the gradual but unmistakable transformation of the area into a complete, refined, and above all spacious theme park. Look at all the things you'll be able to explore!

Obviously the Millennium Falcon will be part of it. 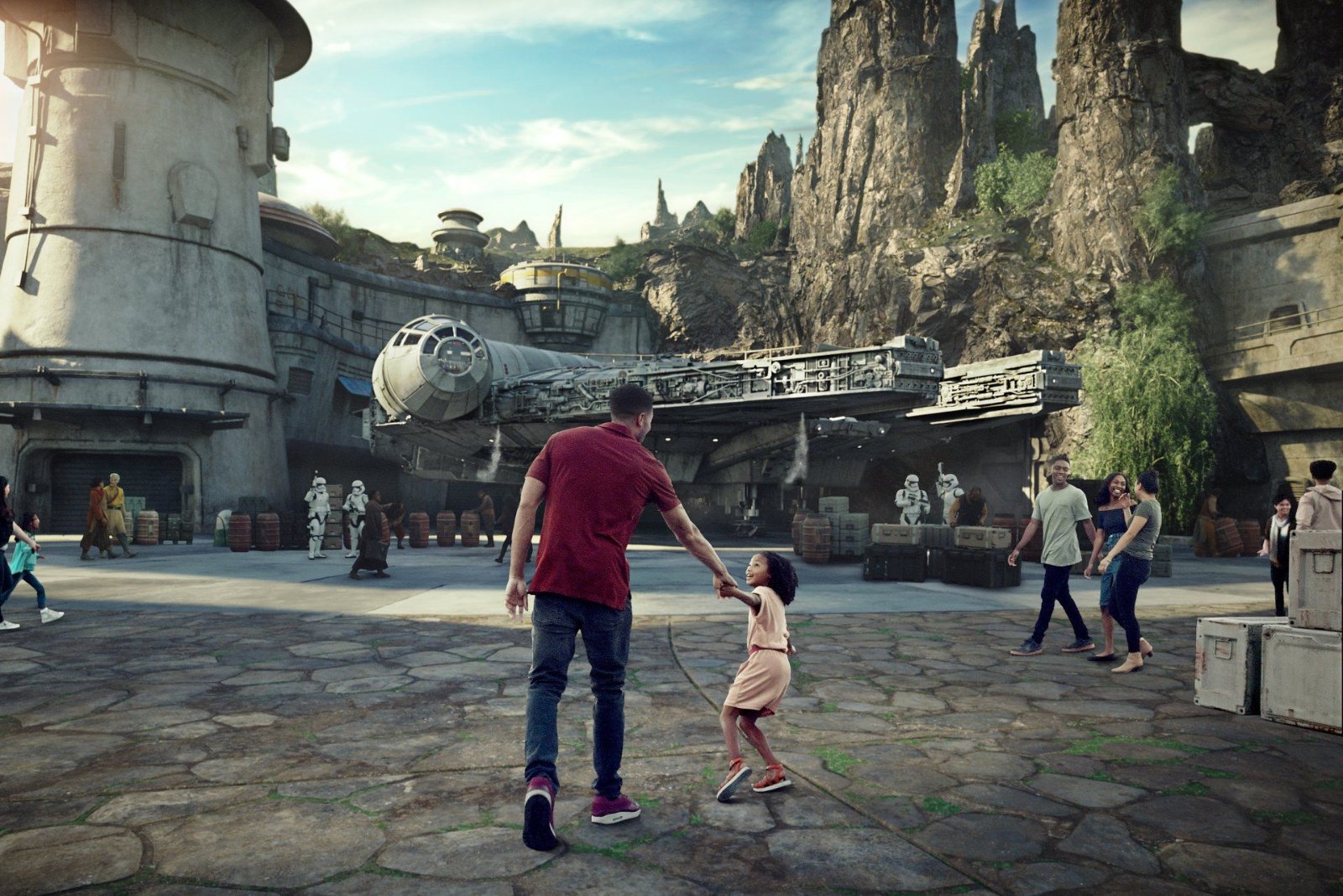 That has never been a secret. But Disney's going all-out with an immersive experience, letting guests take part in a rebel mission and bringing to life a new location in the Star Wars galaxy, the planet of Batuu and its Black Spire outpost.

And, of course, there are plenty of ways to spend money there. 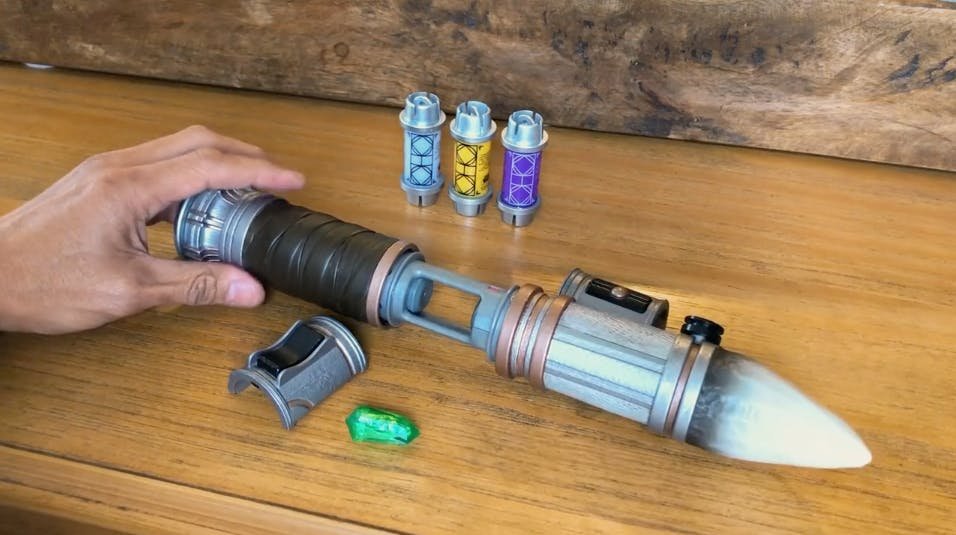 From building your own custom lightsaber to cooling off with a refreshing splash of blue milk, and of course the oodles and oodles of merchandise, prepare your bank account ahead of time.

The best part is that it's not just 'Star Wars' fans who are hyped up for the big day.

Even some of the cast are getting into the spirit. John Boyega, who plays Finn, got a sneak peek at the attraction and shared Disneyland president Josh D'Amaro's pic of the whole crew next to the Millennium Falcon on Instagram.

The downside is that Galaxy's Edge can only accommodate so many people. 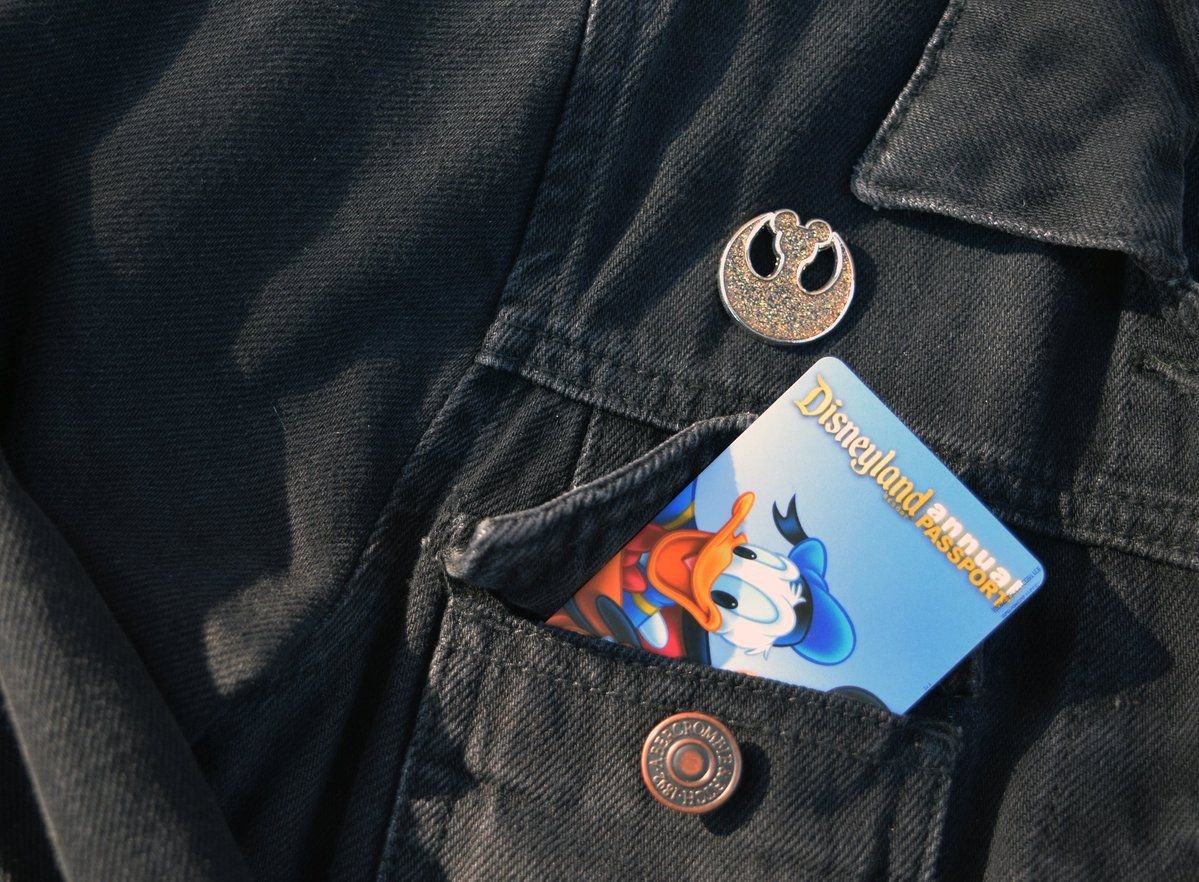 And so, between May 31 and June 23, you'll have to have a reservation to get into the attraction. And, once you do get in, you'll get four hours to explore before stormtroopers come along to escort you out.

But by the end of August, you'll have two chances to experience Galaxy's Edge. 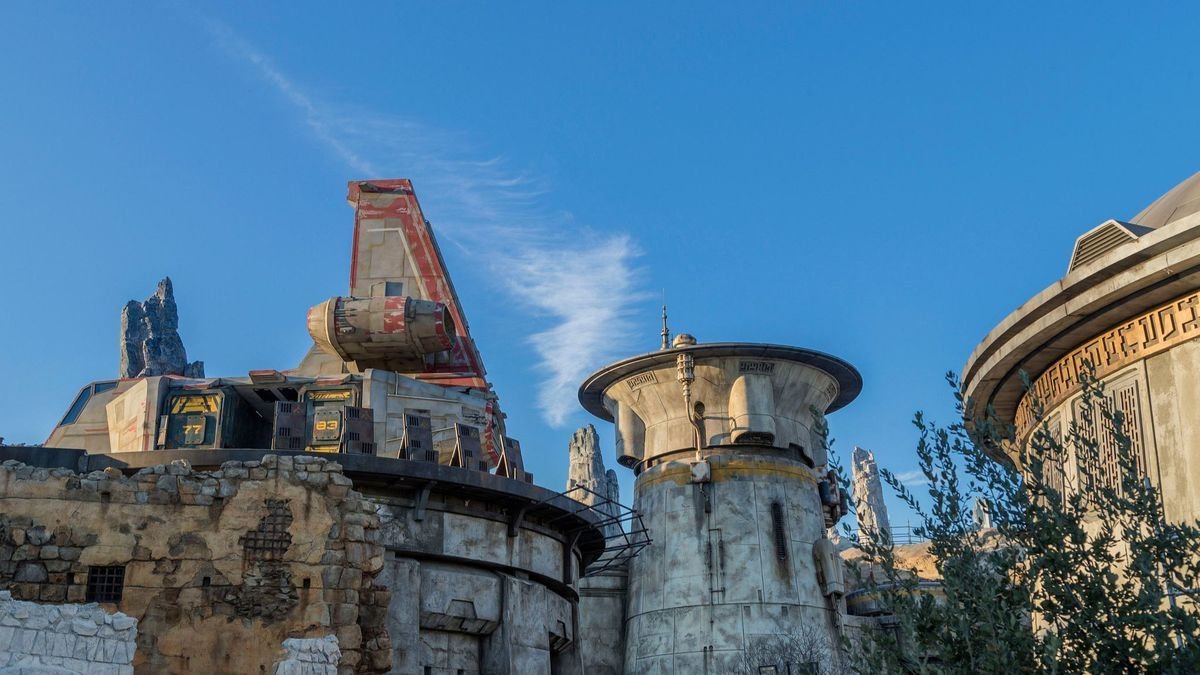 An almost identical Galaxy's Edge is scheduled to open its gates at DisneyWorld in Florida on August 29.