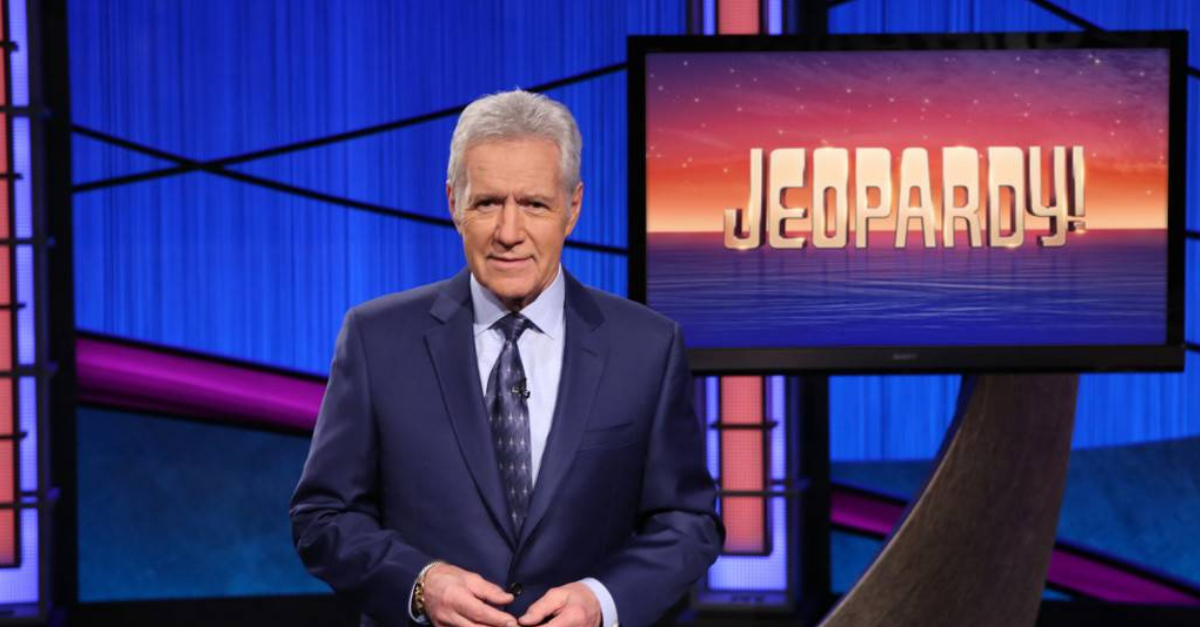 For the last three months, fans of Jeopardy! have found themselves in an emotionally conflicting time.

On one hand, it's a very exciting time for the show as daring mega-winner James Holzhauer is edging ever closer to beating Ken Jennings' all-time record of $2.5 million in winnings. Not only that, but he's managing to do it in about half the time it took Jennings.

However, this excitement has also carried an unfortunate undercurrent as those same fans are well aware of the health scare the show's beloved host, Alex Trebek, now faces.

However, a recent update is giving both Trebek himself and concerned fans a lot of hope.

Since 1984, Trebek has faithfully hosted the landmark quiz show. 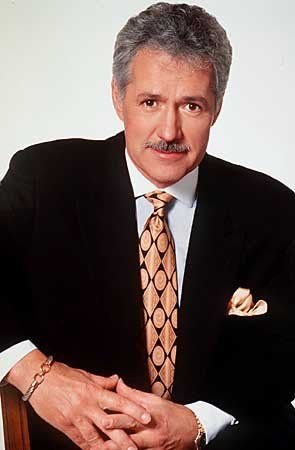 That means he's hosted almost 8,000 episodes and has not only cemented his status as an icon, but received a Peabody Award in 2011 for "encouraging, celebrating and rewarding knowledge."

However, on March 6, he had an unfortunate announcement for his viewers. 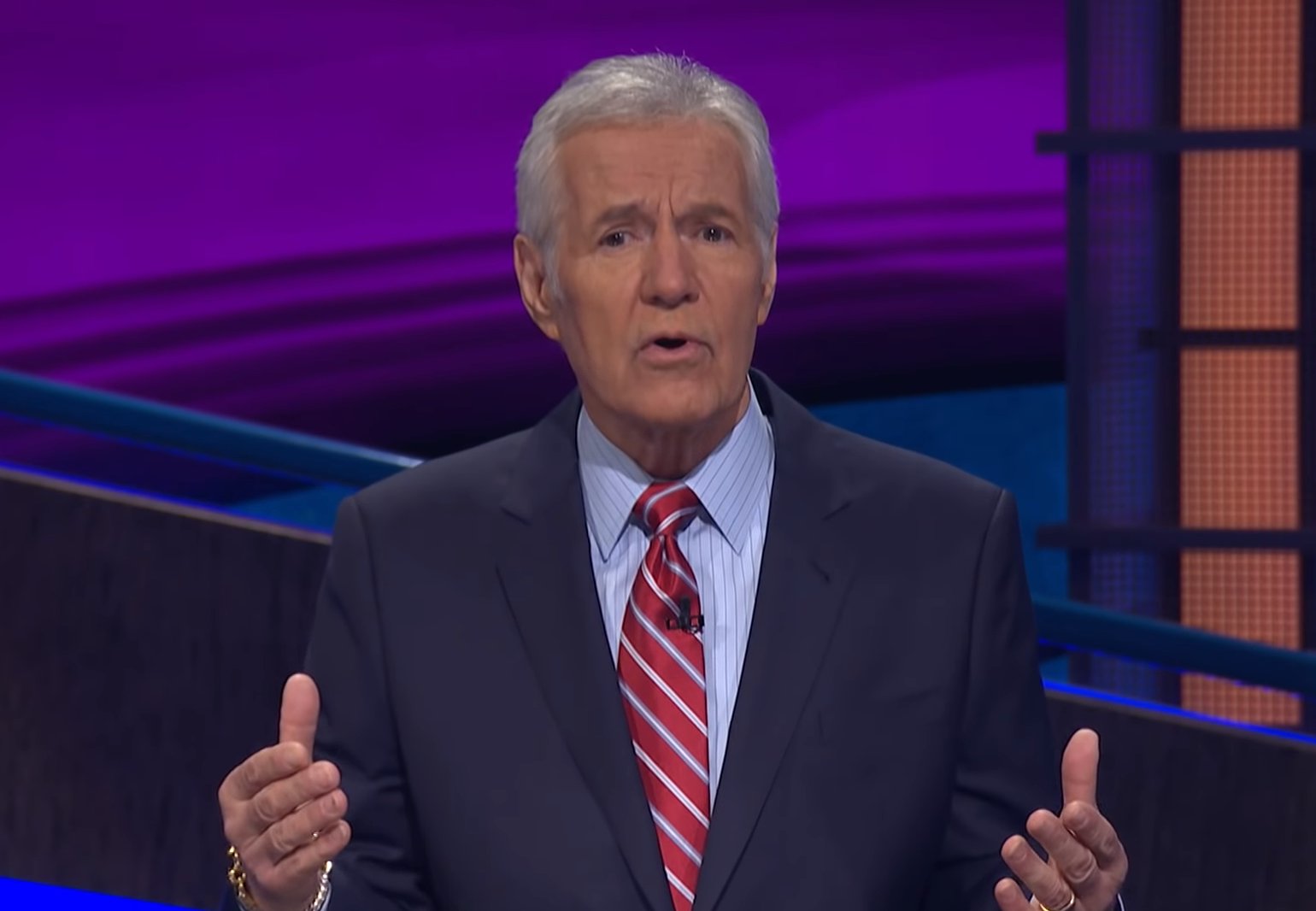 In a video message, he revealed that he was diagnosed with stage four pancreatic cancer.

Despite the reportedly low survival rate of 9% that comes with this type of cancer, he maintained that he was going to fight it and counted on the support of his family, friends, and fans.

Not only that, but he said that this diagnosis wasn't going to stop him from working. 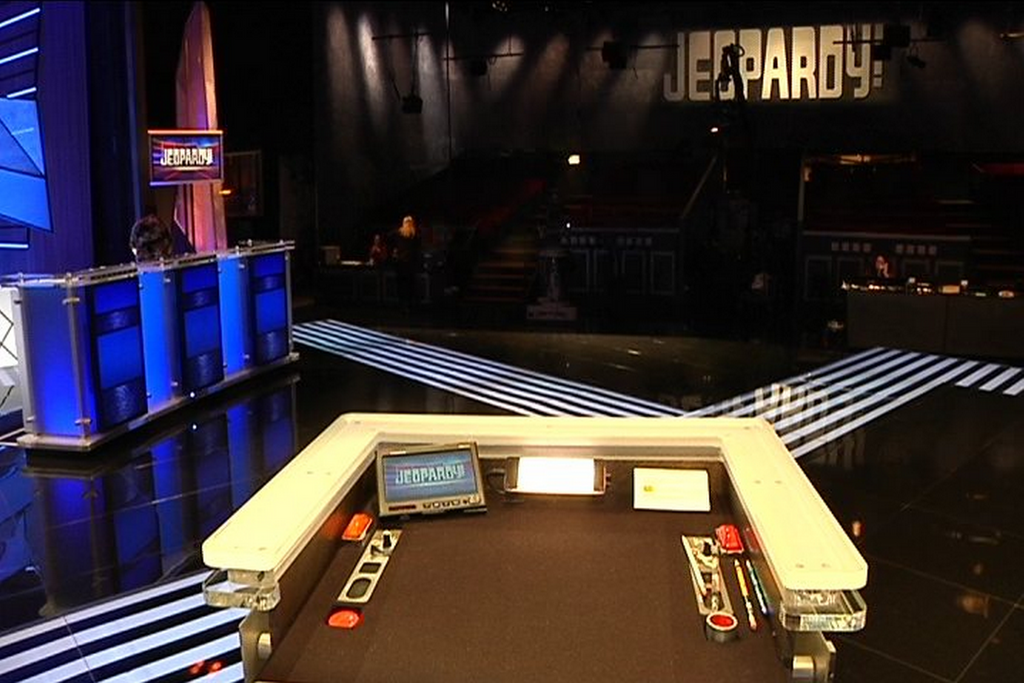 And showing that this news hadn't affected his sense of humor, when he said he planned to beat the odds, he added, "Truth told, I have to! Because under the terms of my contract, I have to host Jeopardy! for three more years!"

He also made it clear that the last three months have caused him bouts of extreme sadness. 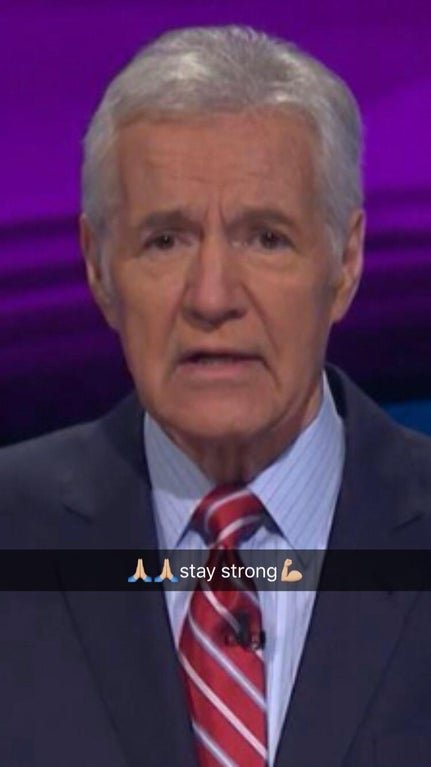 As People reported, part of this emotional strain came from how draining it can be to undergo chemotherapy.

But as hard as may be, it seems that this treatment is having an effect that surprised even his doctors. As he told People, "It’s kind of mind-boggling. The doctors said they hadn’t seen this kind of positive result in their memory…some of the tumors have already shrunk by more than 50 percent."

Indeed, doctors are describing his conditions as "near remission," but that doesn't mean the fight is over yet. 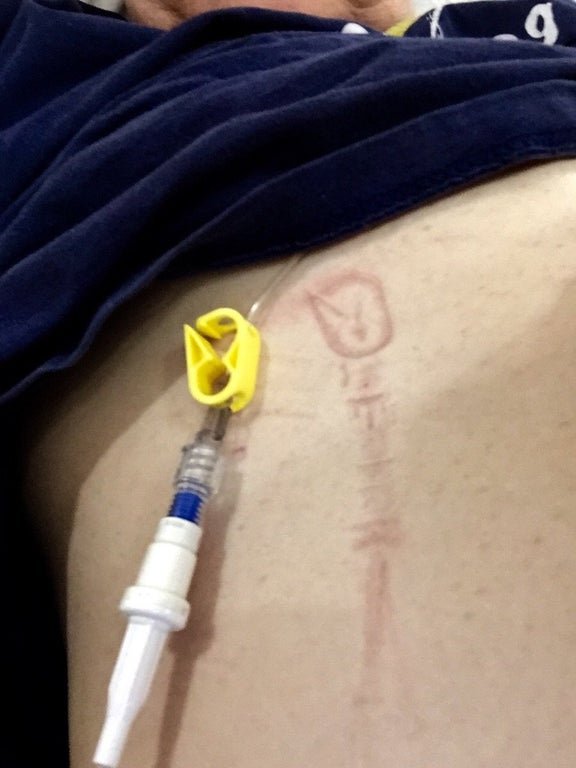 Trebek said he still has several more rounds of chemotherapy ahead of him before full remission becomes a possibility, but still feels overwhelmed by this encouraging update.

As he said, "They were tears of joy, not tears of depression."

Although it's hard to tell what is responsible for his incredible progress, Trebek believes a large amount of credit goes to the support he's received. 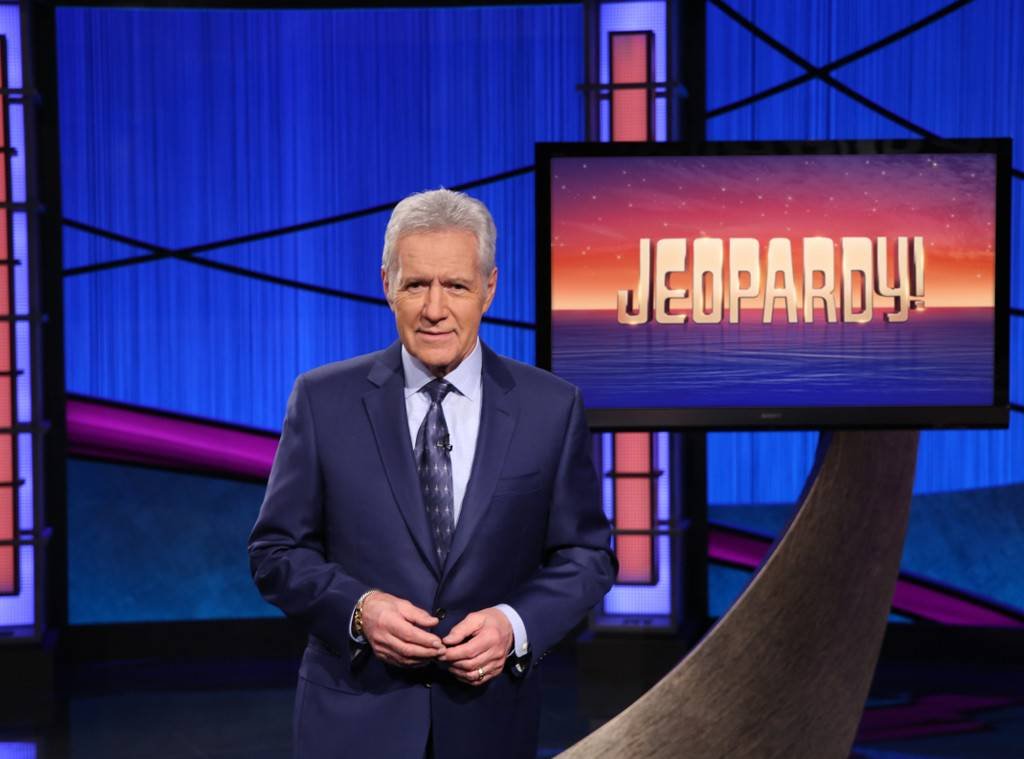 As he put it, "I’ve got a couple million people out there who have expressed their good thoughts, their positive energy directed towards me and their prayers."

He said his doctors agreed that this support could be a very important part of his recovery. 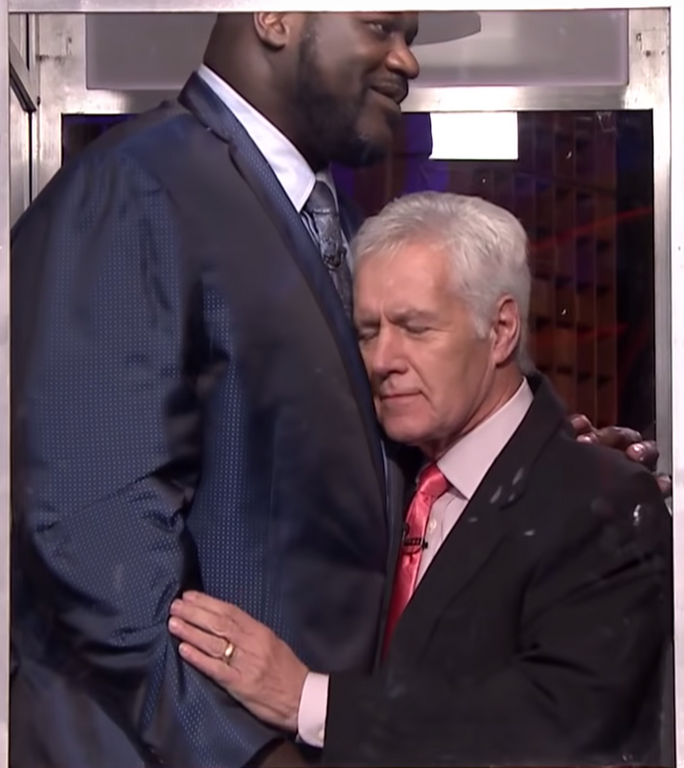 As Trebek said, "I’ve got a lot of love out there headed in my direction and a lot of prayer, and I will never ever minimize the value of that."