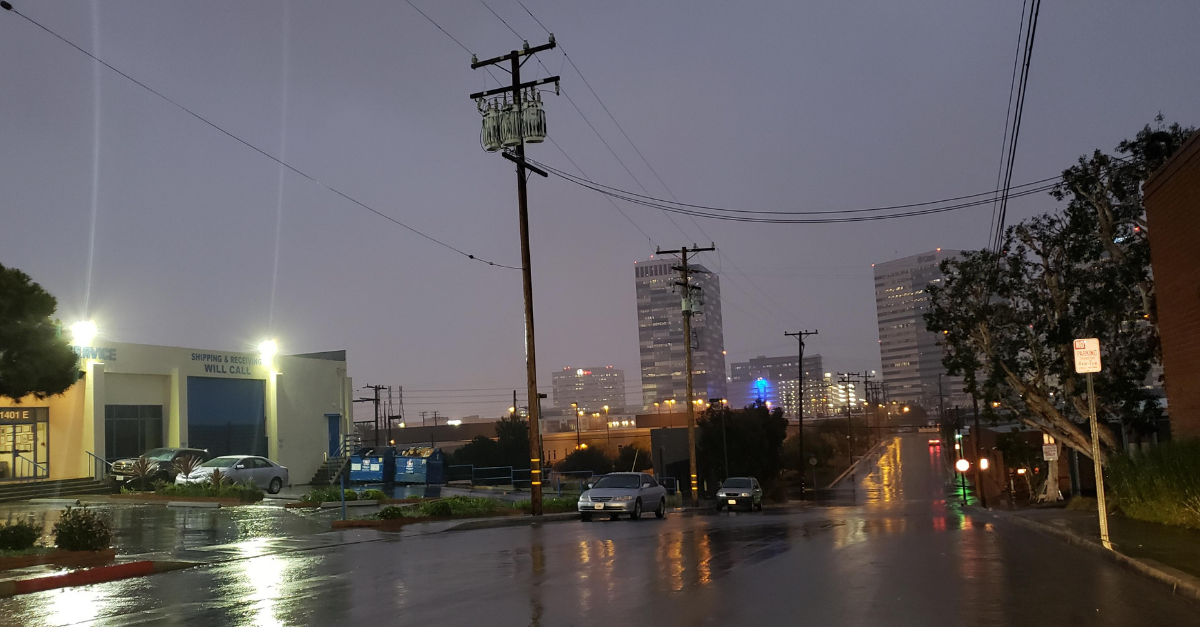 A lot of us would jump at the chance to travel back in time. Whether it's to experience events that our elders remember fondly or try to prevent major catastrophes, the idea of moving between eras can be very attractive.

So it's understandable that we'd be a little curious if someone told us they had already figured out how to do it.

And if they came from the future, we'd definitely be interested in what they had to say.

However, although time travel may not be possible for us, making up predictions about the future is so easy that Nostradamus managed to build a legacy out of it almost 500 years ago.

If you're vague enough, fooling the world is pretty easy.

So if you're skeptical about the claims that the supposed time traveler in the full video is making, you're definitely not alone.

The video comes from ApexTV, a YouTube channel that claims to have the networking skills needed to contact several time travelers. 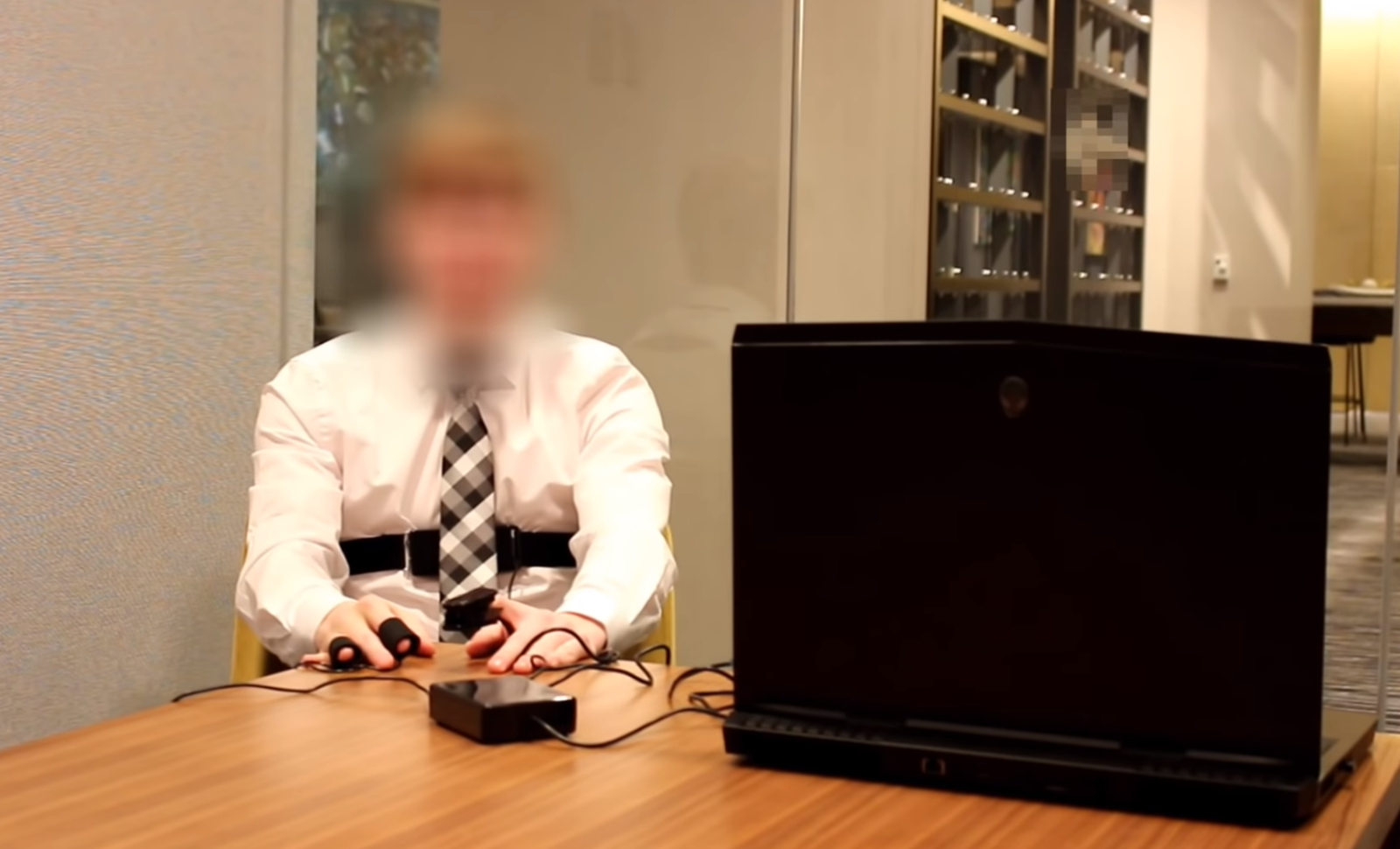 All of them have their faces blurred out and their voices disguised, but they tried to lend legitimacy to one of them because he passed a lie detector test while making his prophecies.

So he must be telling the truth!

The only problem is that according to the American Psychological Association, there's no evidence polygraph tests can actually detect deception and there are a lot of ways that those who take them can manipulate the results to their favor.

In any case, they've apparently found a time traveler from the year 2075 named Kasper. 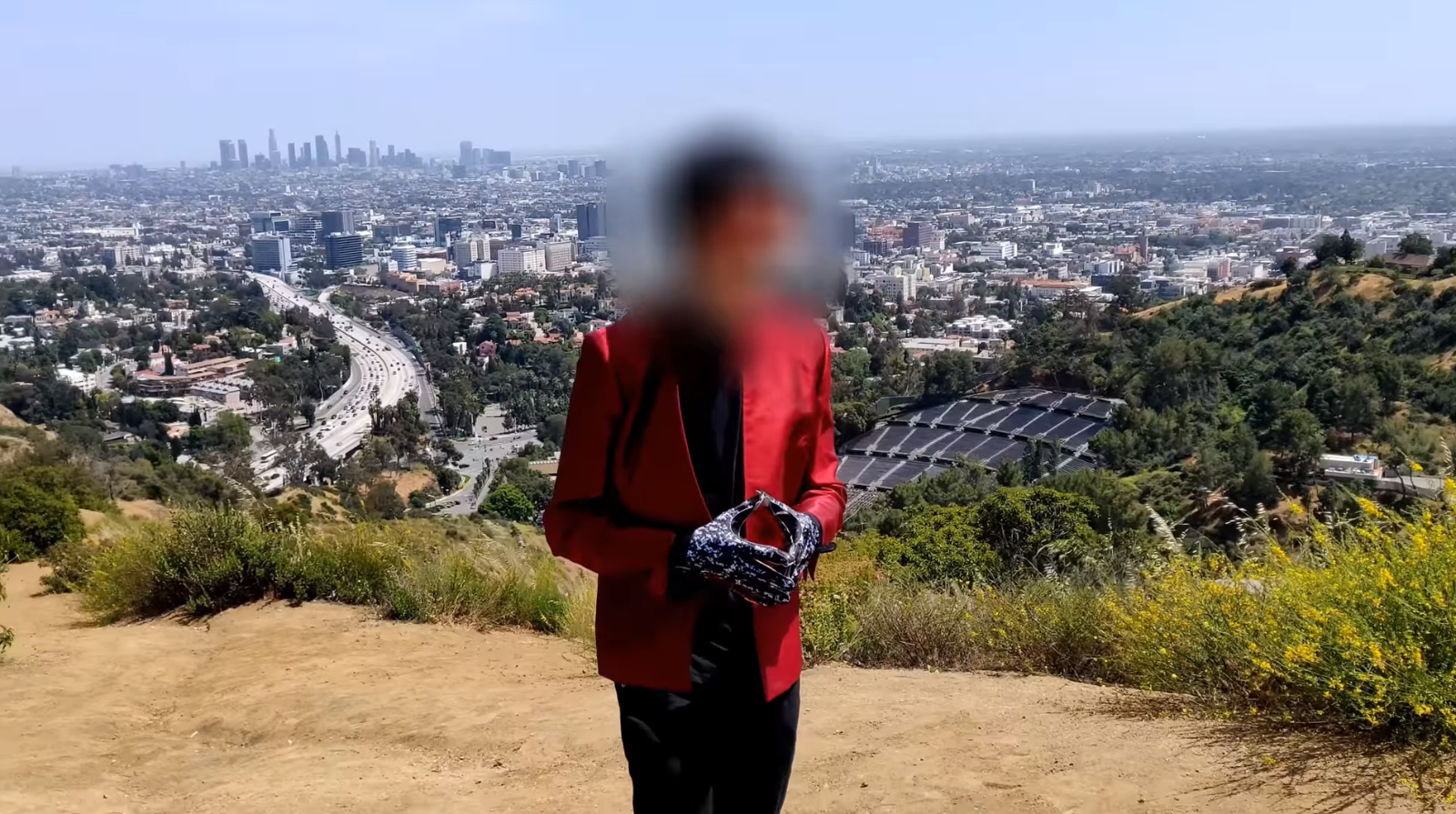 He said he came to 2019 as part of a public mission to fill in the blanks between the data those in 2075 have about the past.

He said he's here on a specific mission that requires a lot of electronic equipment, but he can't reveal the details of it. How convenient...

What he can reveal, however, are what he claims to be a series of shocking details from the future. 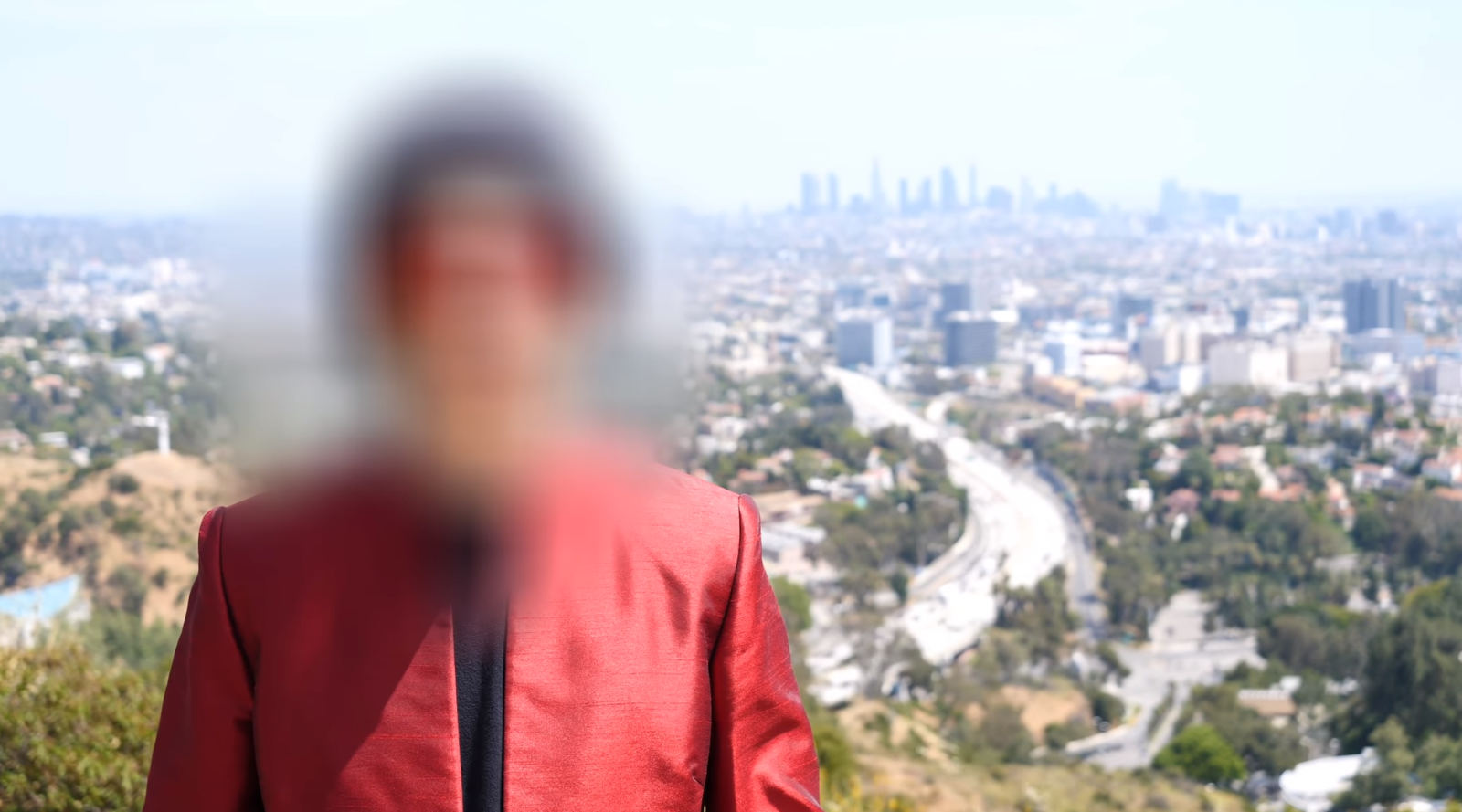 Seriously, you will probably lose count of the number of times he says the words "shocking" and "details" throughout this video.

He also really builds up how shocking these details are before he actually mentions any of them, so be prepared for that.

He begins by claiming that we already have the technology for time travel. 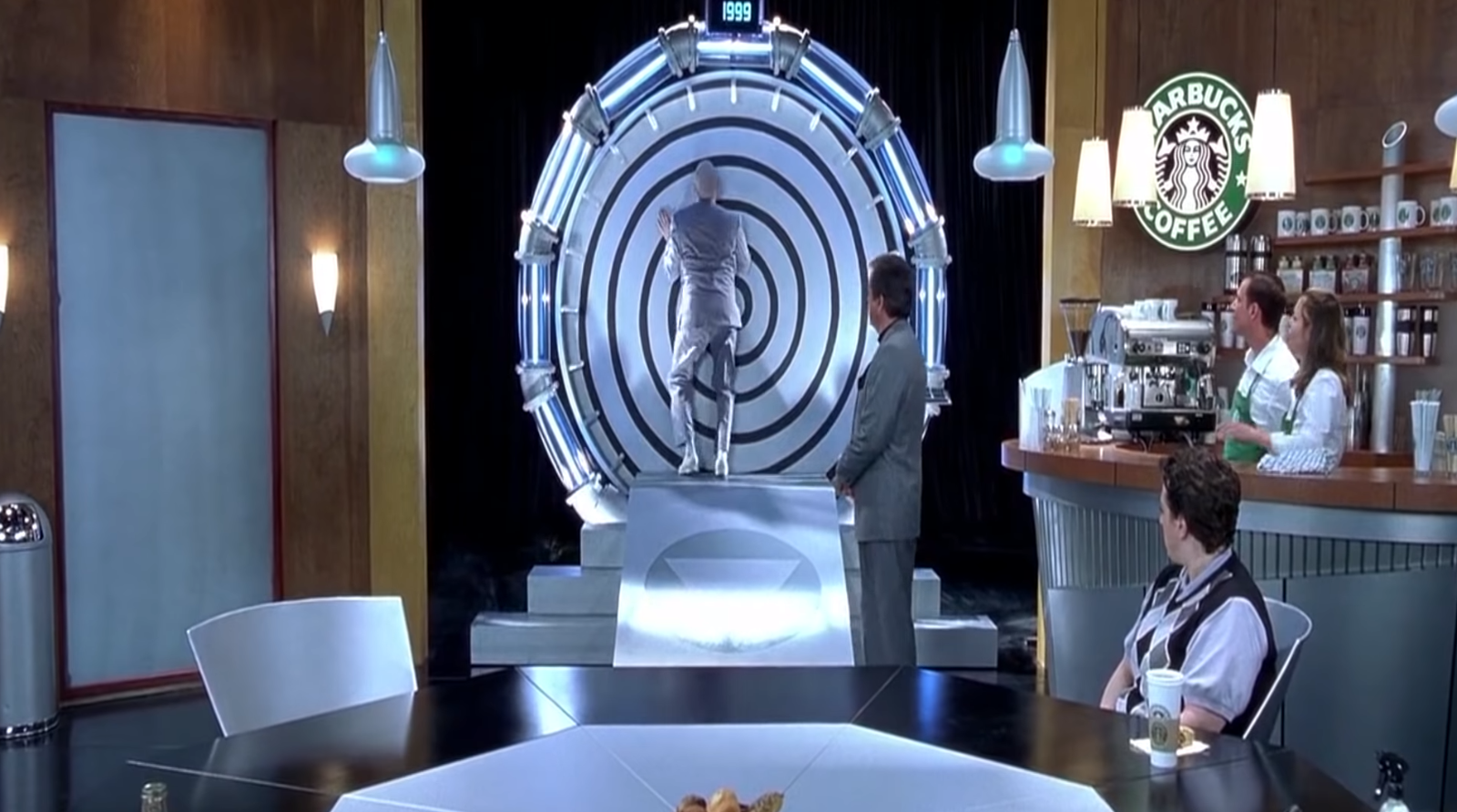 However, it is being withheld from the public and won't be revealed until 2028. By 2075, India, Russia, the United States and Mexico will supposedly be among the nations with access to time travel technology.

Oh, 2028 is also the year that the existence of aliens will be revealed too. 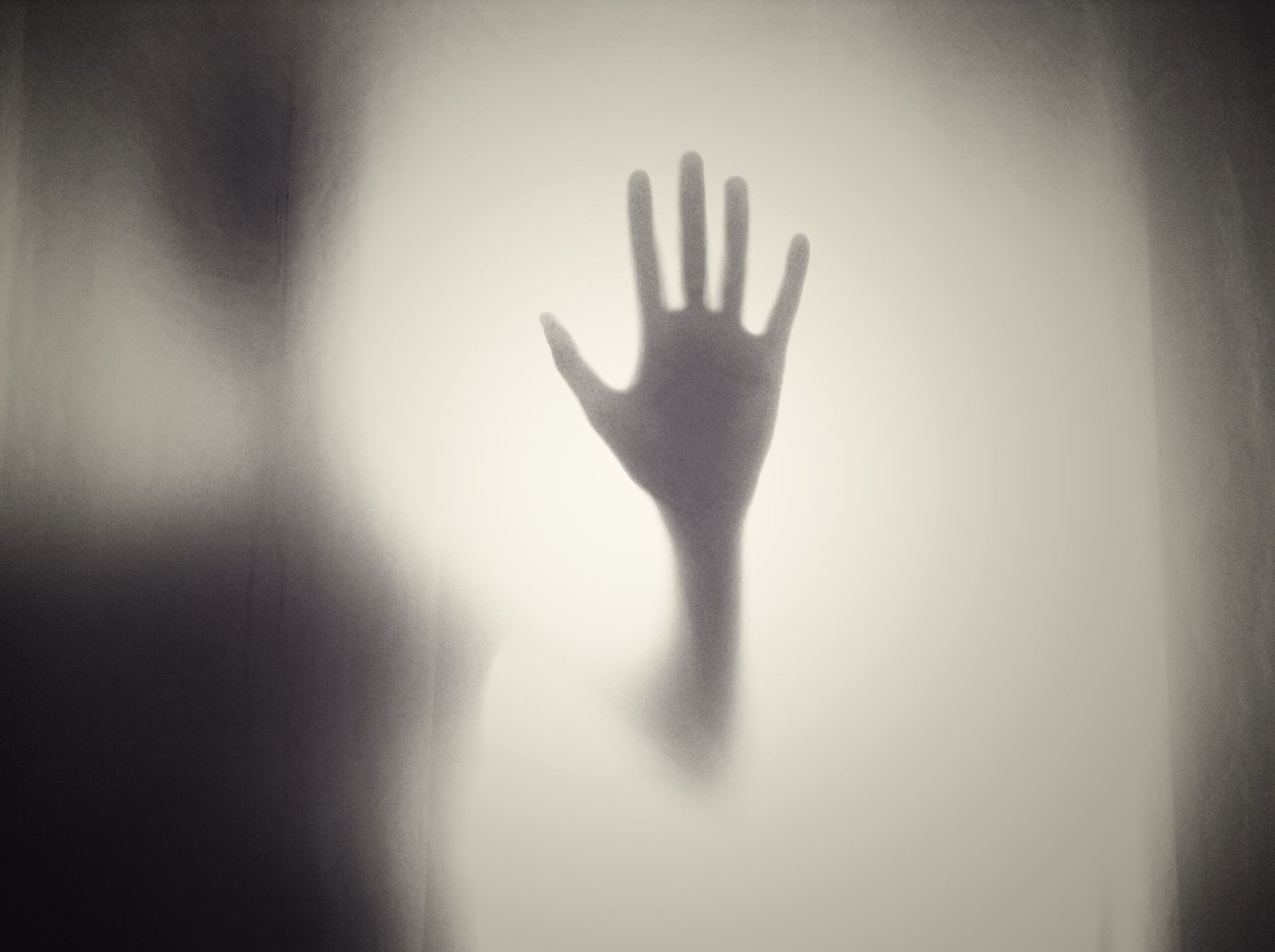 They'll apparently live among us as normal members of society. So, that's nice.

If it's being withheld, that doesn't really explain why this video hasn't been removed, though.

Kasper also claimed claimed that a shocking detail about the 2020 election will soon emerge to prove him right. 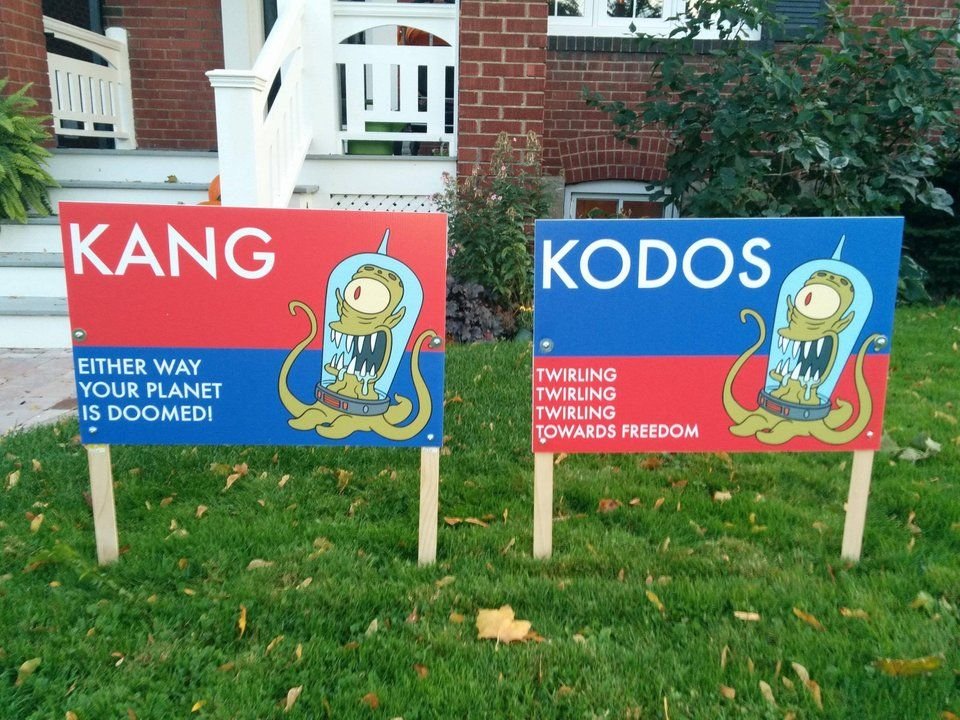 He didn't actually say what that detail was because that would have actually been useful.

This way, he can just claim that he totally called it whenever something outrageous is inevitably revealed.

There's also a particular reason why Kasper decided to shoot this video in Los Angeles, California.

He said he was amazed to see it because by the year 2063, the entire city will be underwater due to climate change.

This part actually isn't completely far removed from what HuffPost reported the National Academy of Sciences estimates, but they're not that specific a date on it and they're also saying that Sacramento will probably be submerged first.

However, despite what a shocking detail all of this apparently is, Kasper strangely said that we shouldn't worry about it too much.

If that's true, I'm not sure what's so shocking about it, but he went on to say that Los Angeles still exists as a city in a giant underwater bubble after this great flood of 2063 happens.

He also said that it's only one of many underwater cities because overpopulation has become serious enough that we colonized the deep seas...and space, apparently.

Kasper also said that the world no longer has borders by 2075 and that people are united under one big country. 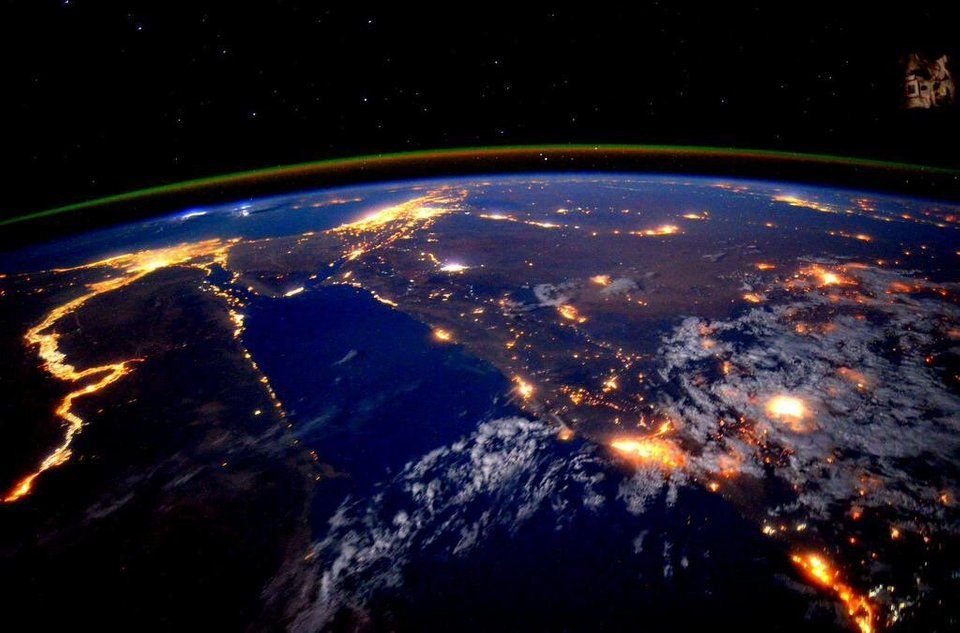 That doesn't add up.

This also contradicts the part where he said that specific countries have time travel, but others don't. If everyone lives under one country, why specifically mention that India, Russia, the U.S. and Mexico have time travel?

He also said that the world in his time is governed by one big artificial intelligence. 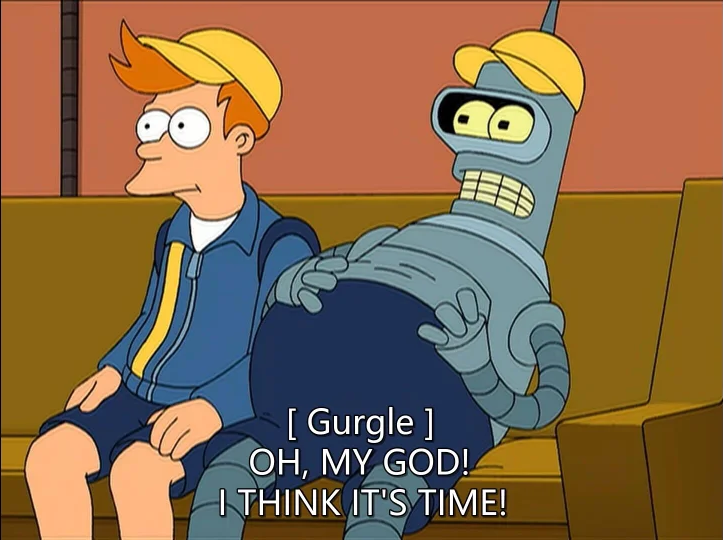 This apparently starts with the public release of an A.I. called "the Light" in 2020, and by 2033, robots will apparently live among us and the aliens as normal citizens.

Well, at least we won't have to wait long before we find out whether he's making all this up.

If you're interested in hearing him go on about how shocking all the details he has for us are, check out the full video.

That said, don't feel too bad if you can't get through over 16 minutes of a guy dressed like Michael Jackson in the "Thriller" video rambling about stuff he can't possibly prove.