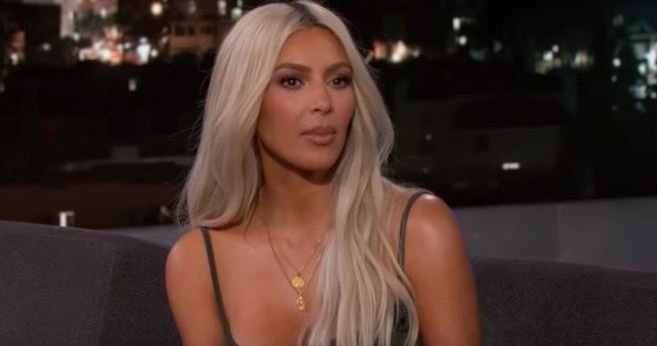 Although many people have dragged Kim Kardashian for trying to become a lawyer, she isn't letting the haters get to her. She has been quietly pursuing her career and it's actually going well so far.

In a recent interview with Vogue, the reality TV star has announced that she is well on her way to becoming a lawyer.

So, yeah, it's happening.

"For the next 4 years, a minimum of 18 hours a week is required; I will take written and multiple choice tests monthly," Kim explained. 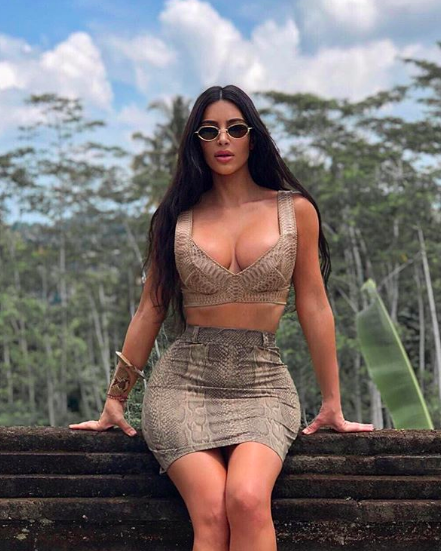 "As my first year is almost coming to an end I am preparing for the baby bar, a mini version of the bar, which is required when studying law this way."

"One person actually said I should 'stay in my lane.' I want people to understand that there is nothing that should limit your pursuit of your dreams, and the accomplishment of new goals," she continued. 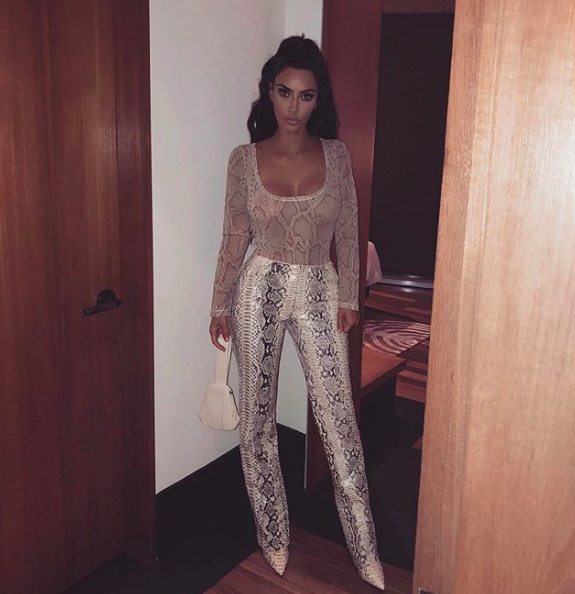 "You can create your own lanes, just as I am."

Fans have criticized Kim's choice to become a lawyer because she never finished college. 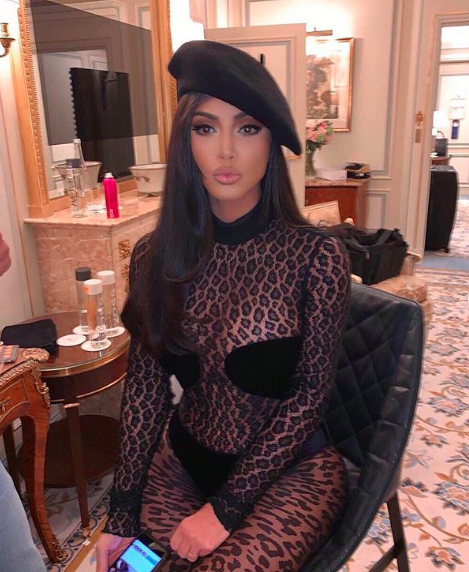 Luckily for Kim, there are alternative routes to pursuing a career in law in the state of California.

"The state bar doesn’t care who you are. This option is available to anyone who’s state allows it," she said. 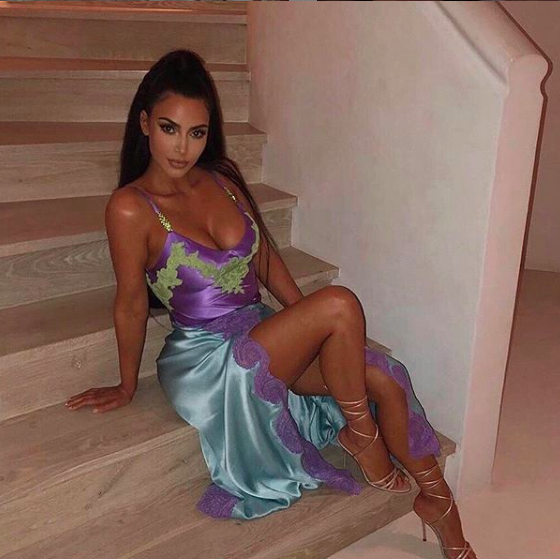 "It’s true I did not finish college. You need 60 college credits, I had 75, to take part in “reading the law”, which is an in office law school being apprenticed by lawyers. For anyone assuming this is the easy way out, it’s not," she added.

“The White House called me to advise to help change the system of clemency." 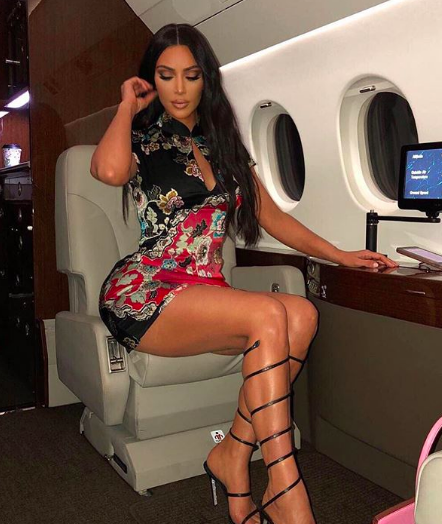 "And I’m sitting in the Roosevelt Room with, like, a judge who had sentenced criminals and a lot of really powerful people and I just sat there, like, Oh, [expletive]. I need to know more," she explained.

"I would say what I had to say, about the human side and why this is so unfair. But I had attorneys with me who could back that up with all the facts of the case."

Kim actually played a huge role in having 63-year-old, Alice Marie Johnson, released after spending 21 years in jail of a non-violent drug charge. 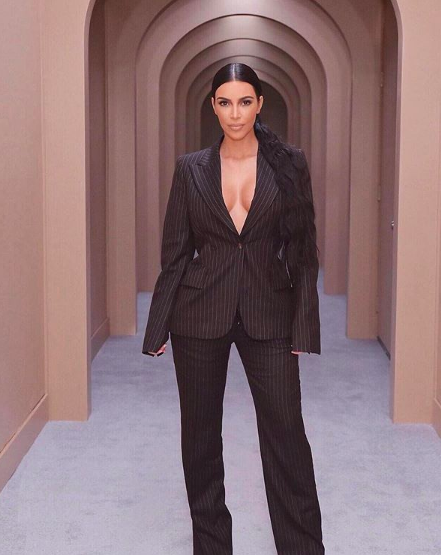 "It's never one person who gets things done," she said. "It's always a collective of people, and I've always known my role, but I just felt like I wanted to be able to fight for people who have paid their dues to society."

"My weekends are spent away from my kids while I read and study. I work all day, put my kids to bed and spend my nights studying," she said. 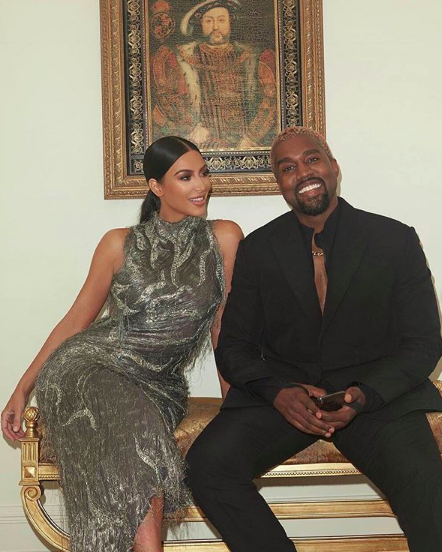 "There are times I feel overwhelmed and when I feel like I can’t do it but I get the pep talks I need from the people around me supporting me. I changed my number last year and disconnected from everyone because I have made this strict commitment to follow a dream of mine—it’s never too late to follow your dreams."

Turns out, Kim's hard work is starting to pay off. 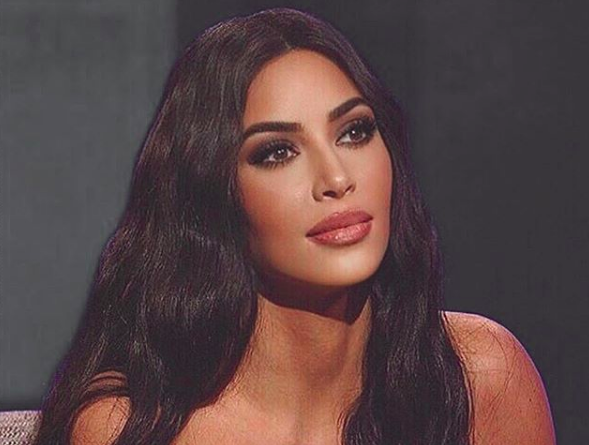 Aside from Alice Marie Johnson, Kim has been helping release a surprising number of inmates right under our noses.

Kim and her legal team have aided in the release of 17 inmates that had been serving low-level drug-related offences.

This is all a part of the "90 Days of Freedom" campaign launched by Kim's lawyer, Brittany K. Barnett.

Kim has been funding the campaign for months, while Brittany takes care of the lawyering. 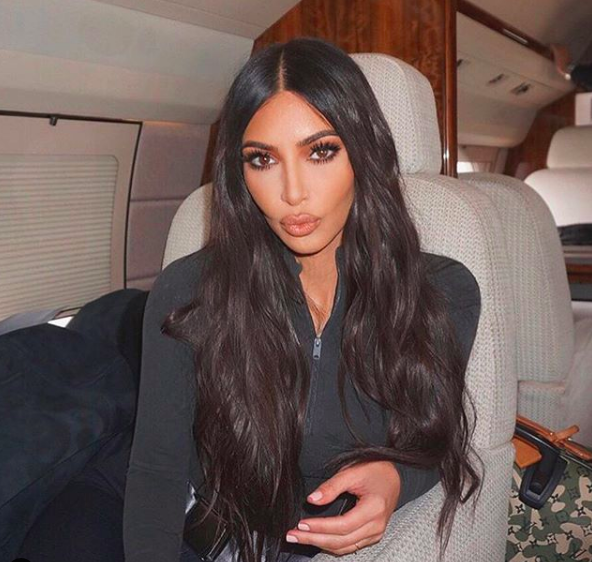 So far, we've known of a few major cases that Kim has backed.

Jeffrey Stringer in Florida, Cyntoia Brown in Tennessee, and the aforementioned Alice Marie Johnson in Alabama. 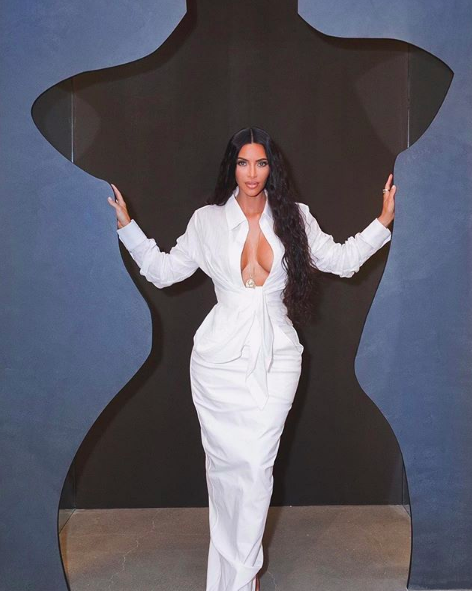 But as we're just finding out, that list is actually much longer.

They've also managed to have Jamelle Carraway released after spending 11 years in prison. 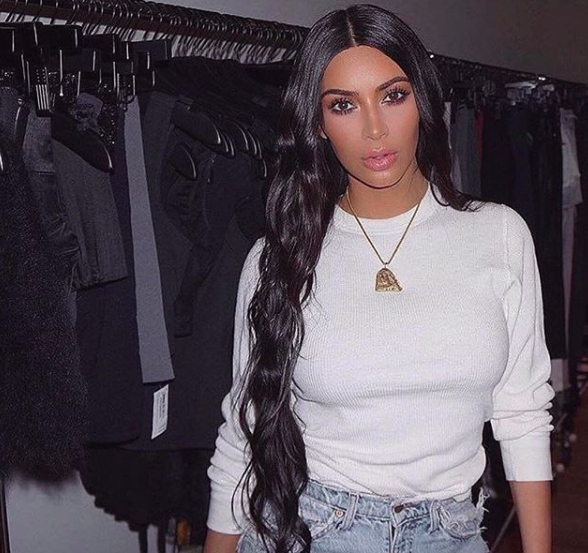 Jamelle was 31 years old when he was convicted for possession of cocaine.

Thankfully, he is now back with his family — transitioning back into society.

Eric Balcom was also recently released from jail thanks to Kim and her legal team. 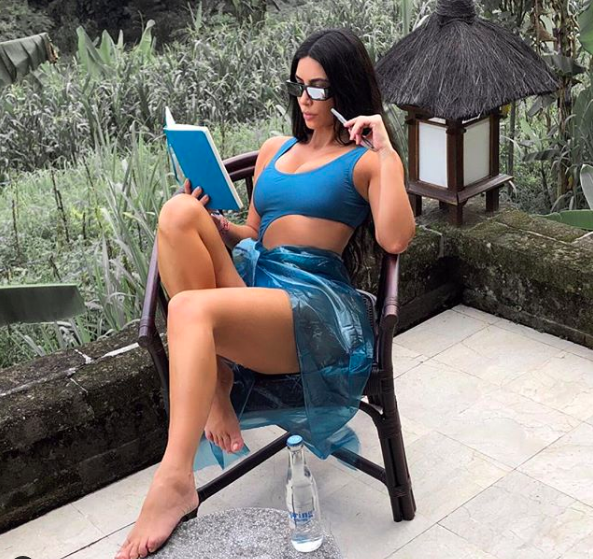 Eric was arrested on a drug charge when he was 29 — harshly sentenced to life without parole.

But Kim and her team are nowhere near finished putting out fires. 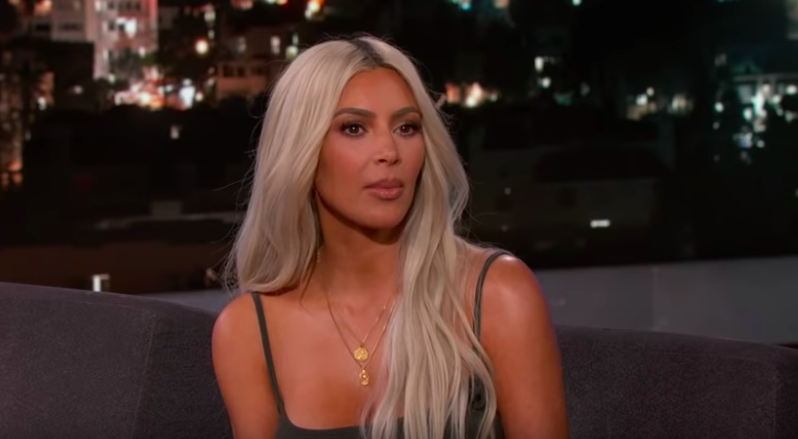 While Kim has the wheels in motion to become a lawyer herself, she and Brittany are working on the release of several more inmates.

Let us know what you think about Kim's new career aspirations!