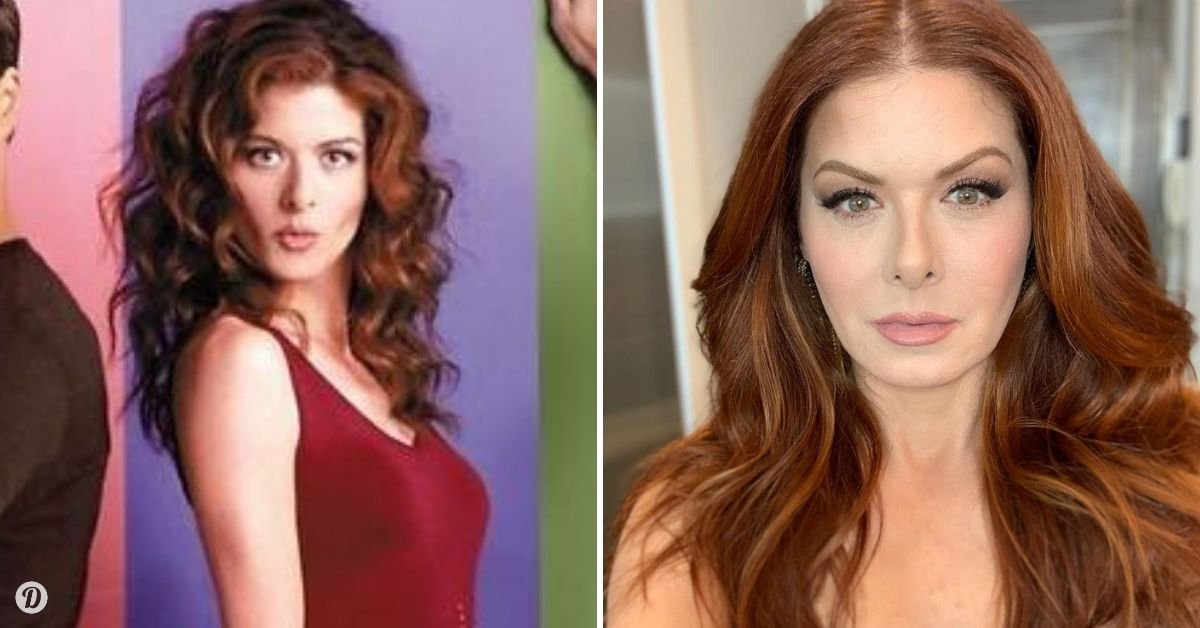 Debra Messing confused fans and Instagram followers alike when she posted a glammed-up look of herself before being named Do Something's 2019 Empower Players.

Rather than focus on her achievement, the comments were full of discussion about whether she's had work done or not.

You'll definitely remember Debra from the classic sitcom 'Will and Grace.'

Debra played the louder than life Grace Adler from 1998-2006 on the smash hit show and earned her fame for her quick wit and classic beauty. 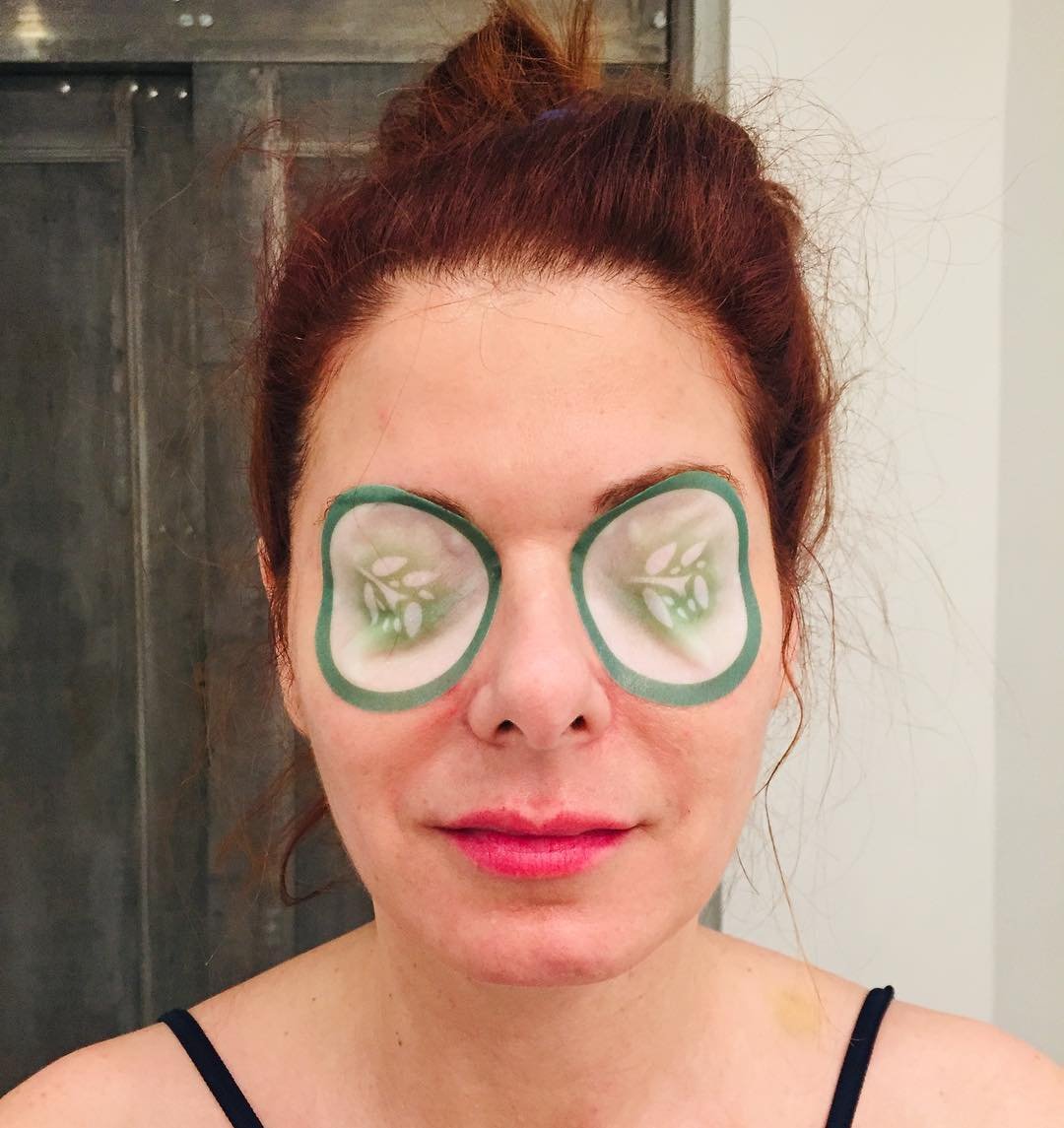 Debra has been nominated for five outstanding lead actress Emmy awards, and took one of them home, for her work on the show.

The show was revived in 2017 and continues to go strong 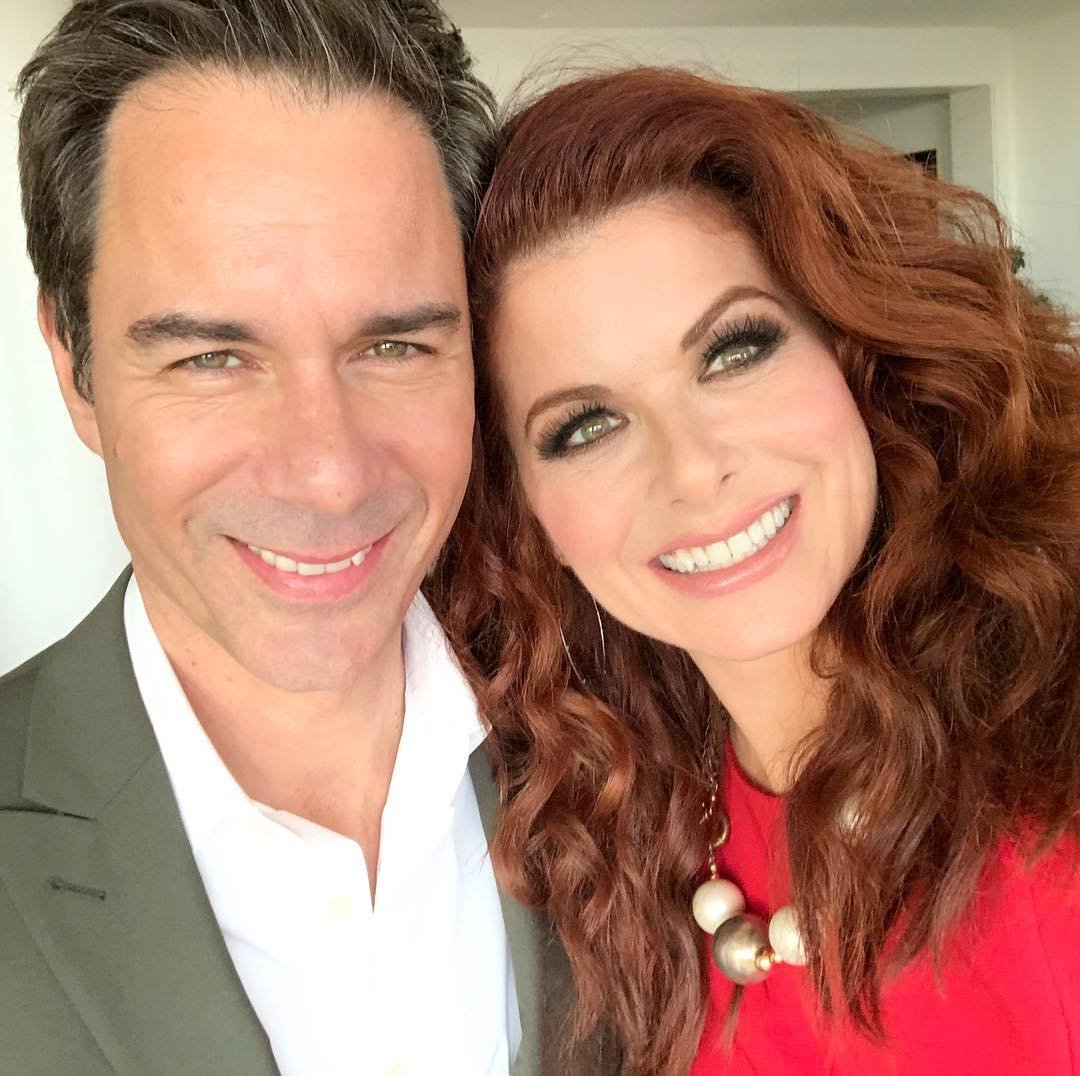 Fans all over the world were rejoicing when NBC announced it was bringing back the entire cast for a new season, and we got to see Debra reprise her role as Grace.

Despite all her accomplishments, people online have found something else to focus on 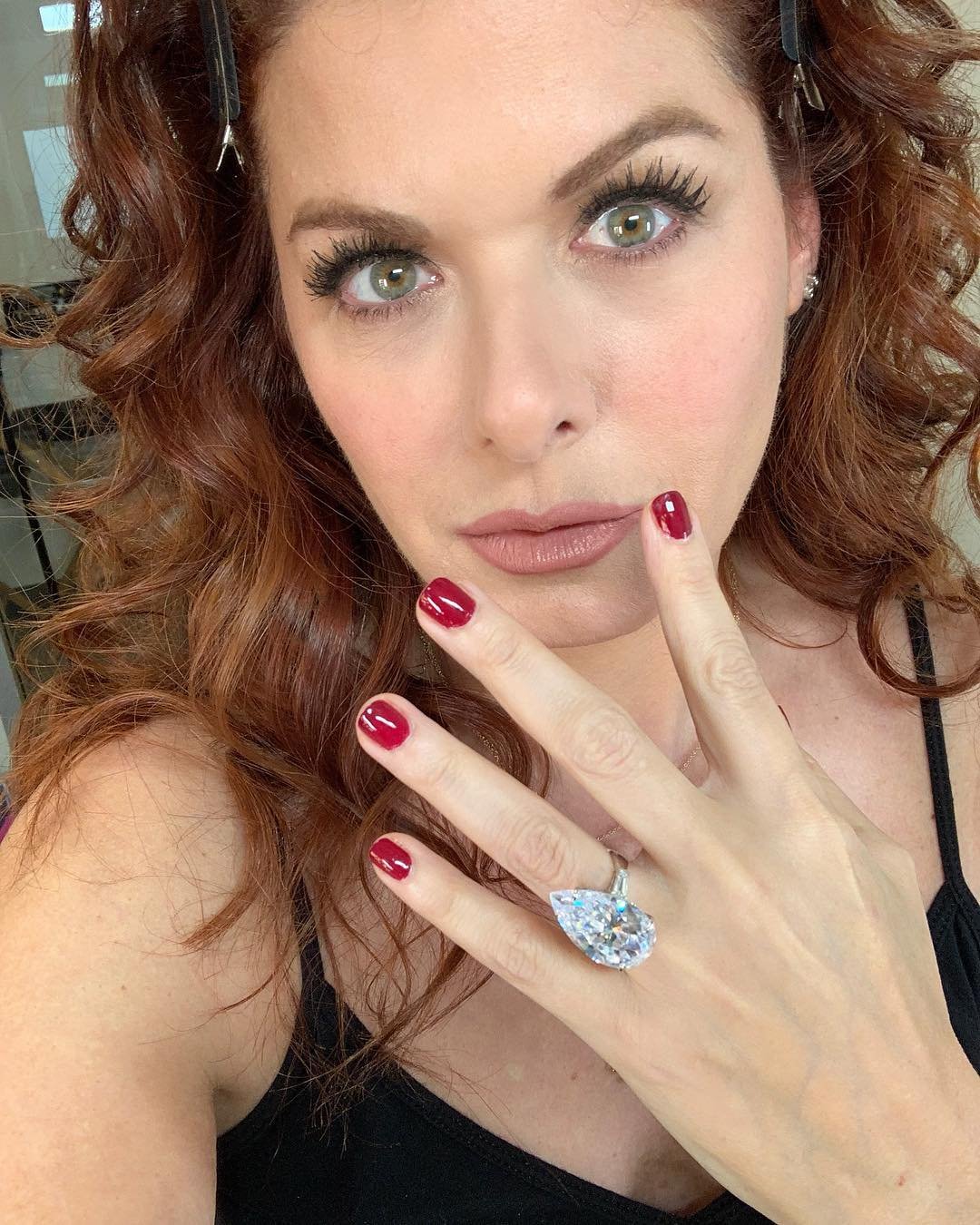 Were they talking about her Broadway debut? Her charity work? Her 50+ award nominations or her 11 wins? Of course not.

Recently the topic of conversation hasn't been around her work 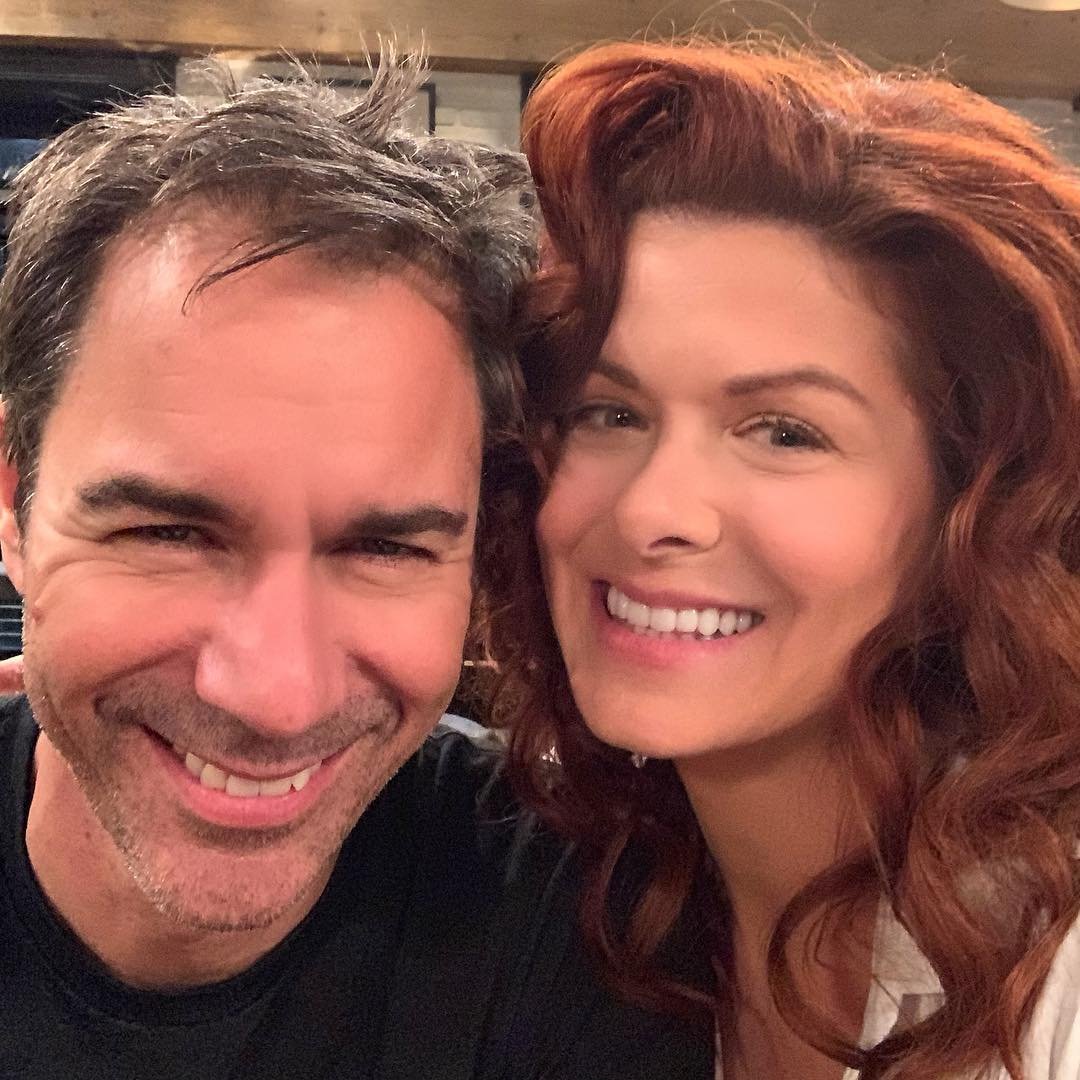 People on Instagram have gotten up in arms over a recent selfie Debra posted, claiming she doesn't look like herself.

Debra Messing is no stranger to posting makeup-free selfies 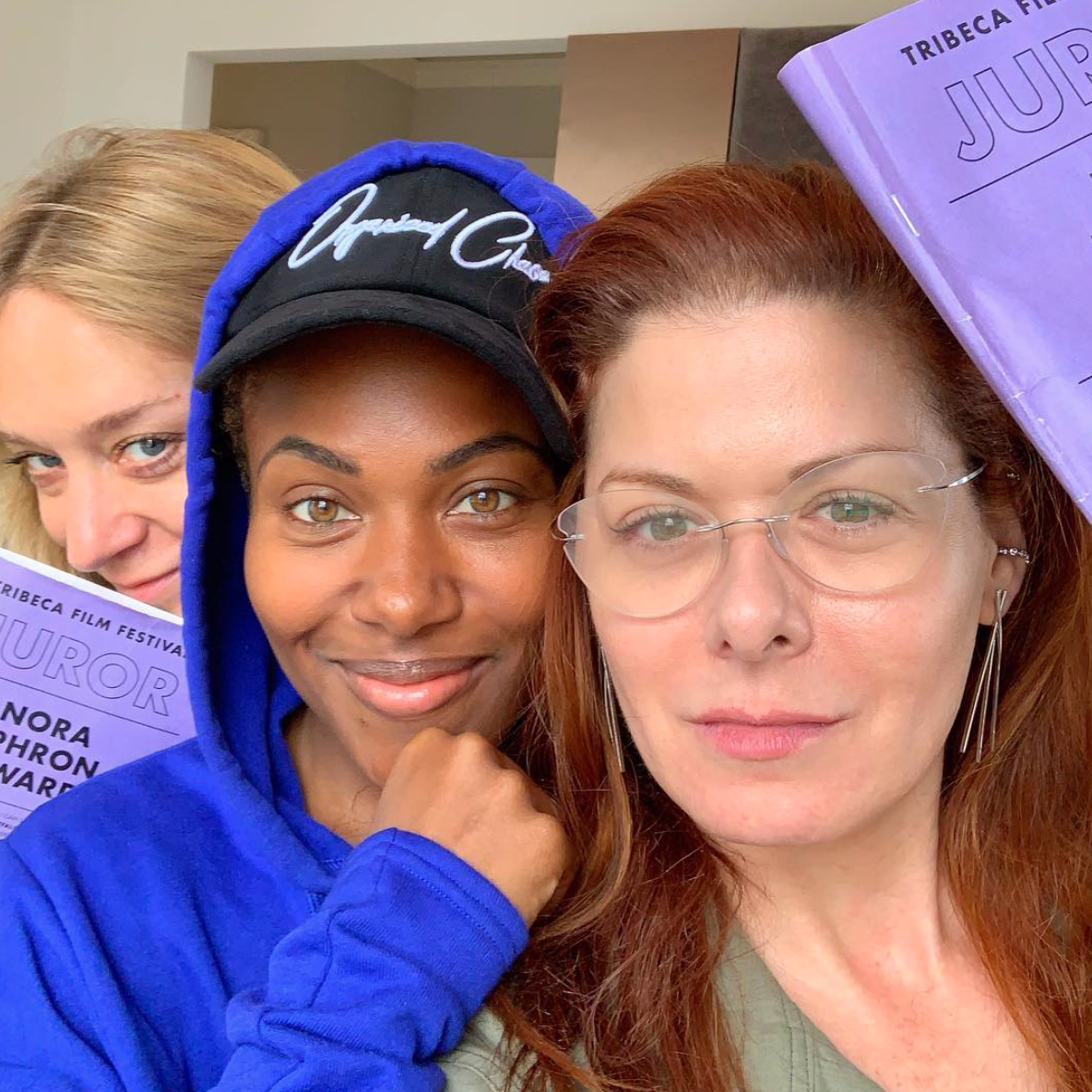 Her Instagram is a wonderful treasure trove of shots of the actress with and without makeup.

She has no problem showing off her most authentic self — and her most glamorous.

She was recently honored for her work with Do Something 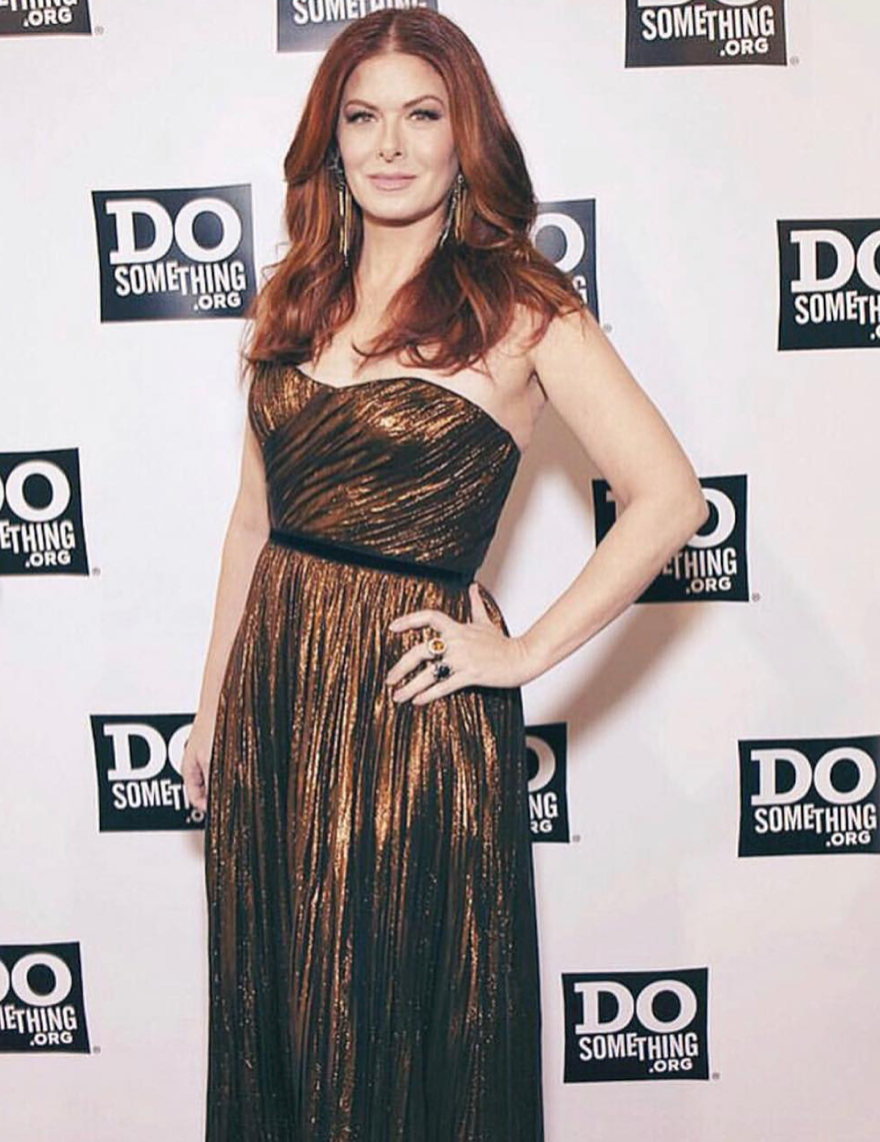 She attended Do Something's 2019 gala, where she and other activists were named 2019's Empower Players.

Do Something is a tech company dedicated to social change through youth.

And she took a side trip to a Chanel Event 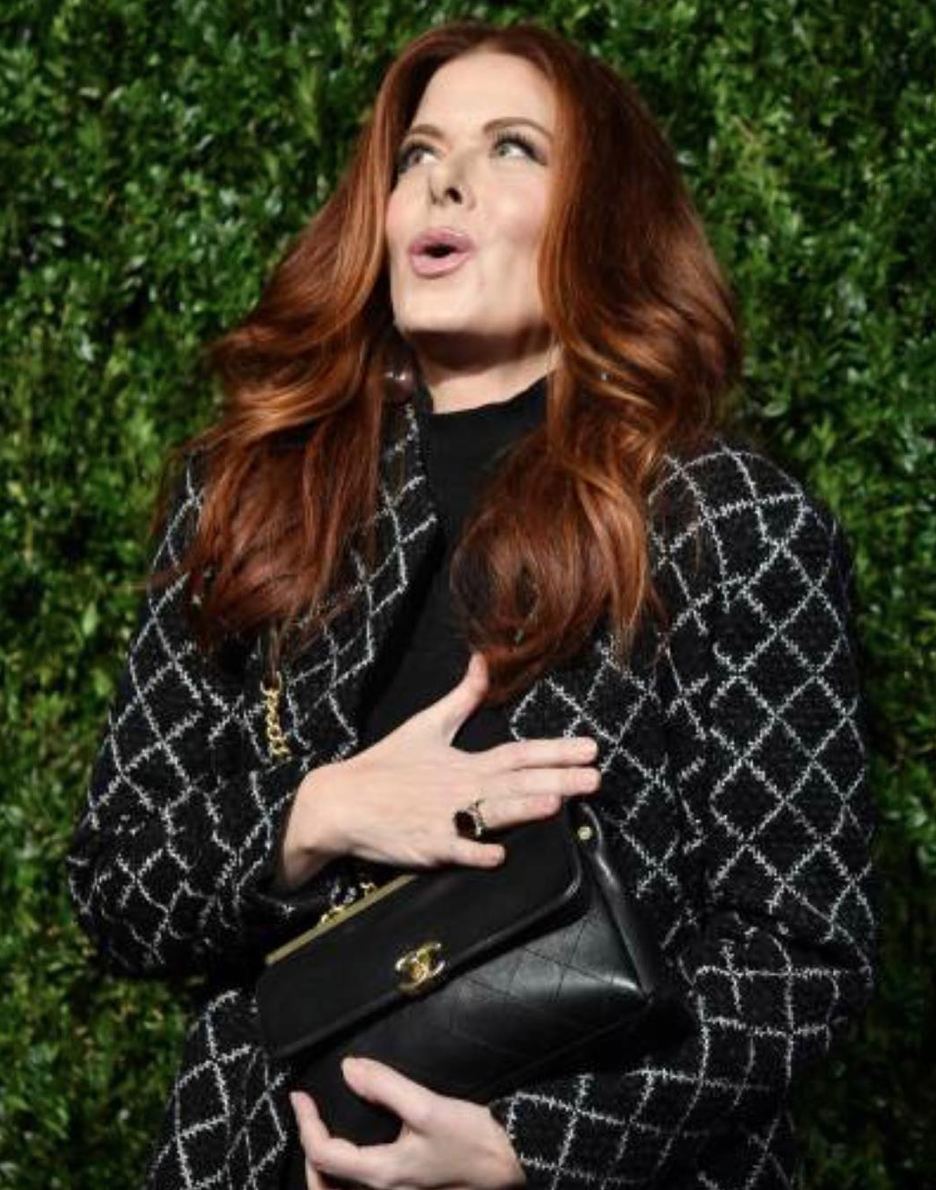 Later that night, she dropped in on a Chanel event for an intimate dinner.

In between hugging her gorgeous Chanel bag and being honored for her work and activism, Messing had one busy night.

She posted a pic of herself from that night 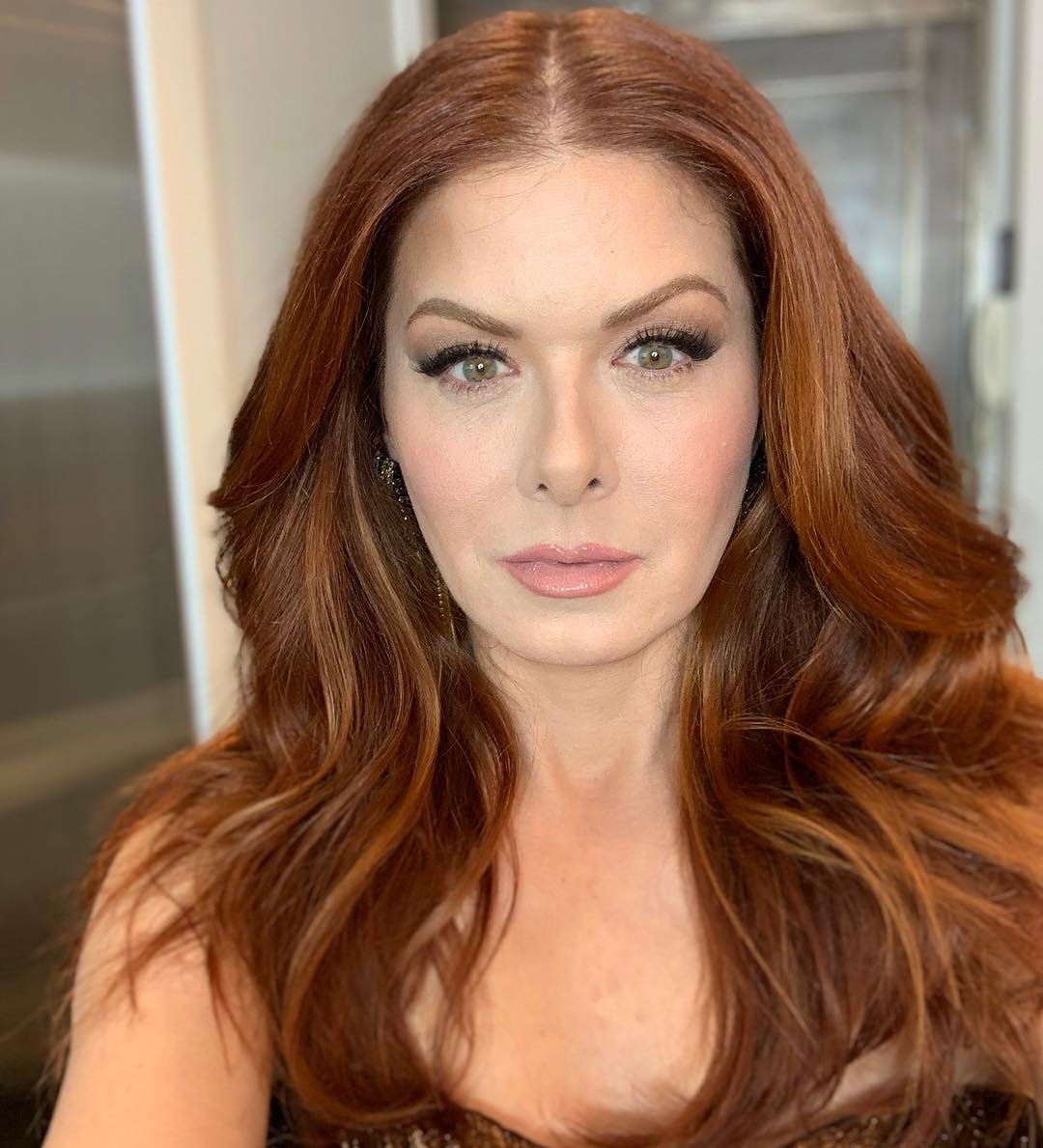 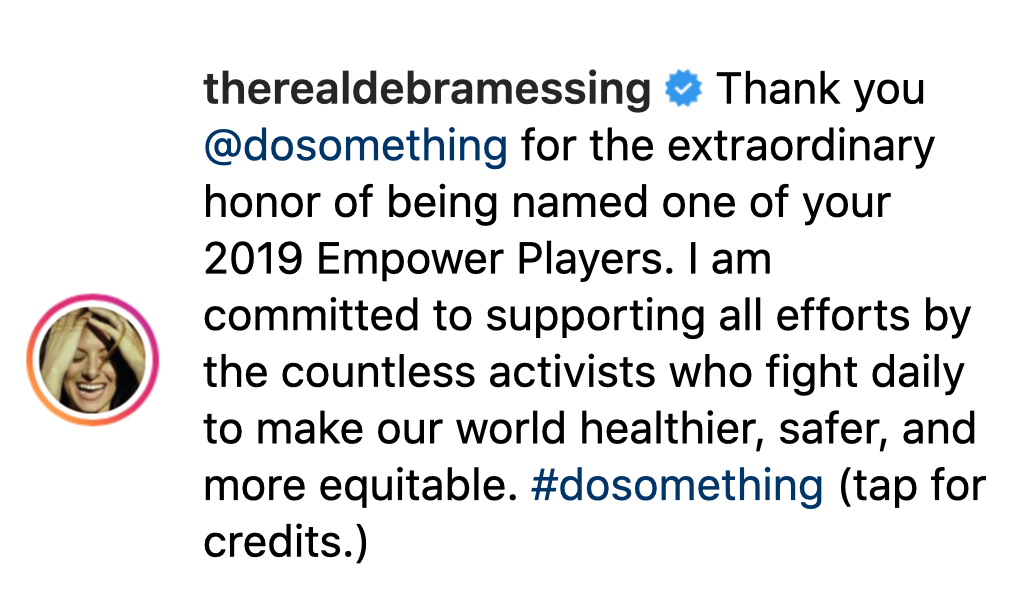 In her caption, Messing thanked @dosomething for naming her as one of their Empower players.

Messing is an avid activist, who advocates for voting, female empowerment, and so, so much more.

But that wasn't what fans saw 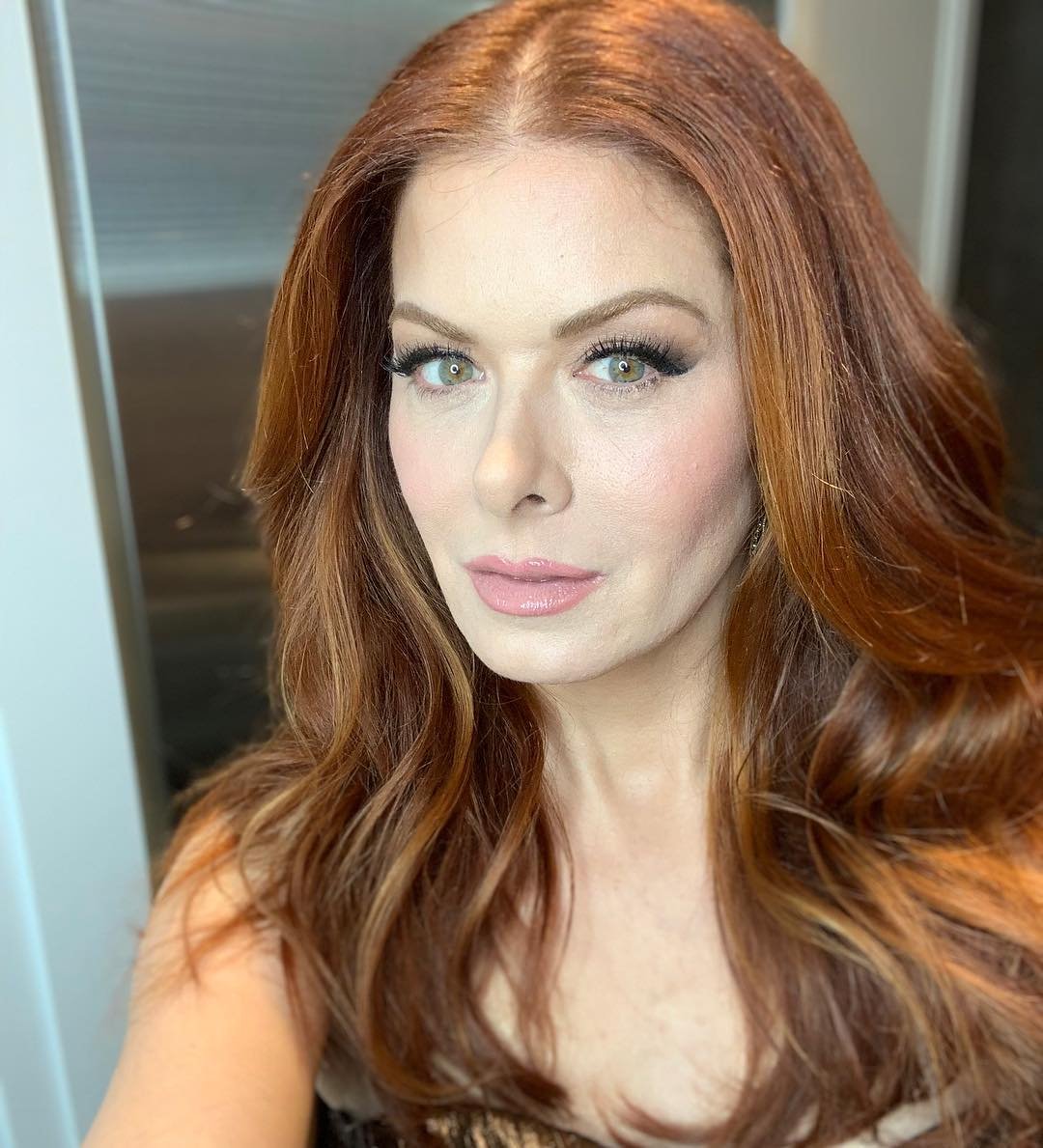 Despite this being a pretty normal post for Messing, fans quickly flooded the post's comment section with all sorts of assumptions about Messing's face.

Seriously, had no one been on her account before?

She looks the same 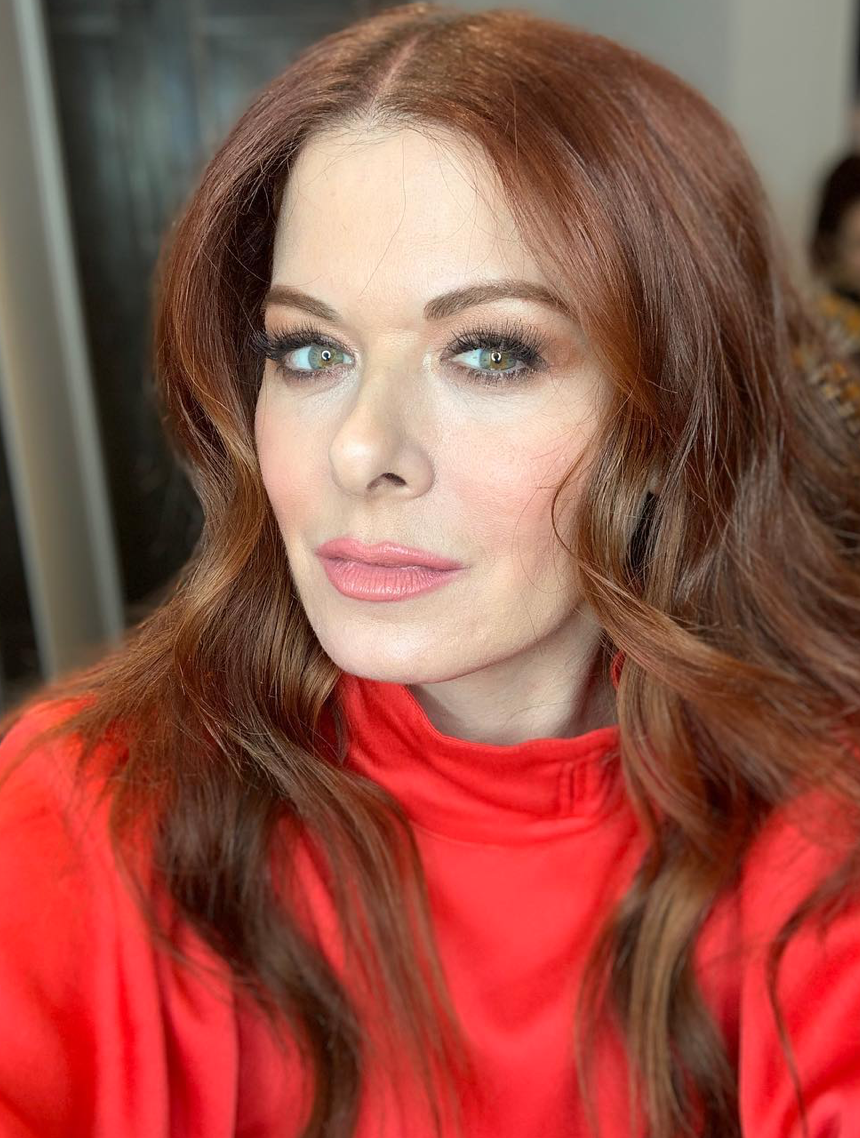 It's almost identical to her face in the other two pictures, so I don't see what the big deal is about.

And what a big deal it was!

Krissy figured that she wouldn't recognize such a recognizable woman if she saw her out in the world.

Hey, did you guys know Messing was being honored for her activism? Because these comments sure indicate other people don't.

Messing began to respond to people 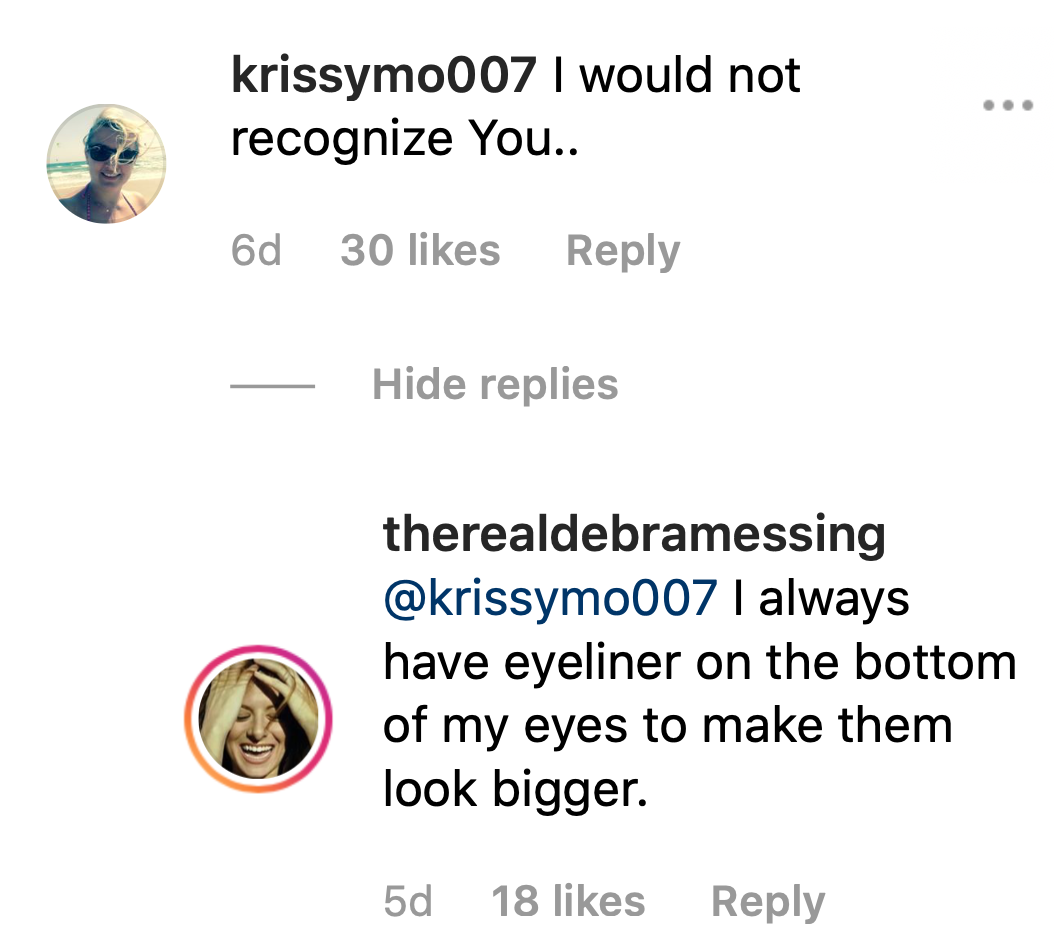 Even though she absolutely did not need to, Messing dove into the comments section.

She explained to Krissy that she may look different because of her eyeliner. It's likely that she means a lighter liner on her waterline, which is said to help make your eye look bigger.

One fan straight up asked if she'd had a facelift 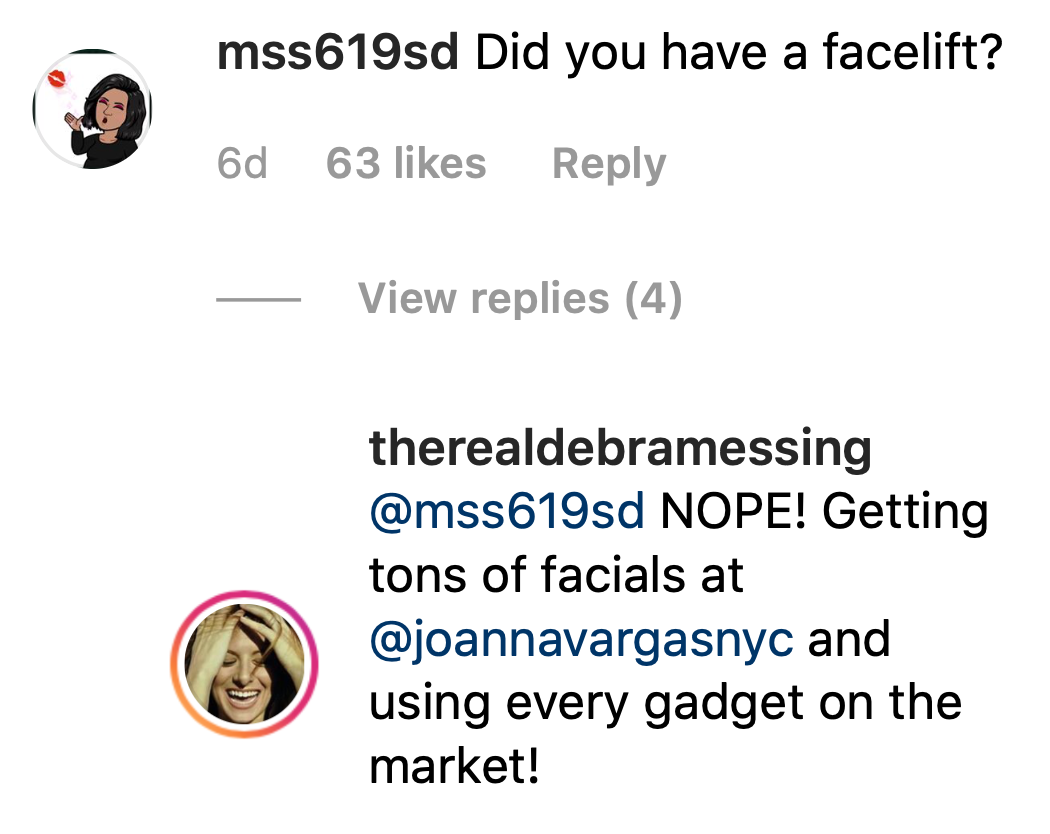 That was pretty brazen, huh?

Messing replied to that question, too. She shouted out where she gets facials, and also indicated that she uses some tools to help her look her best.

It probably involves lifting tape or clips, which give you an instant facelift — without the plastic surgery.

That's an easy way to get the look you want, but also skip the plastic surgeons and scalpels. Hard pass.

This person thinks they know her face pretty well

Imagine seeing a post of someone celebrating an achievement, and thinking..."How can I ruin this day for them?"

Celebrities may expect to get comments like this, but that doesn't mean we shouldn't fight to stop the unfiltered cruelty that the internet allows for.

It's her face, not yours.

If she wants botox or a facelift, great! If she doesn't, also great!

It's not up to use to dictate how other people present themselves to the world. 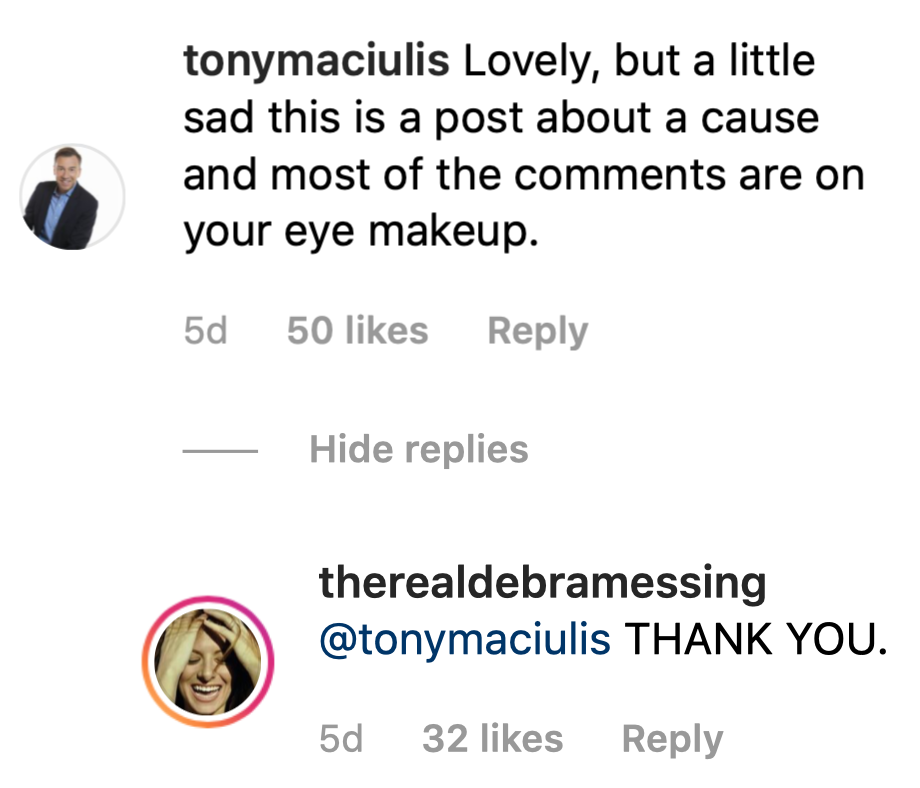 She was a fan of Tony's criticism of other commenters, especially given that they all missed what she was posting about.

Even though she did post a selfie, that doesn't mean that her caption was any less important!

Shout out to her glam squad

Her stylist, Peter Butler, posted this BTS look of Messing getting her glow on for her packed night.

And shout out to Messing herself, whose night should have been filled with recognition for her hard work...but was instead spent dodging nosy people obsessed with her looks.