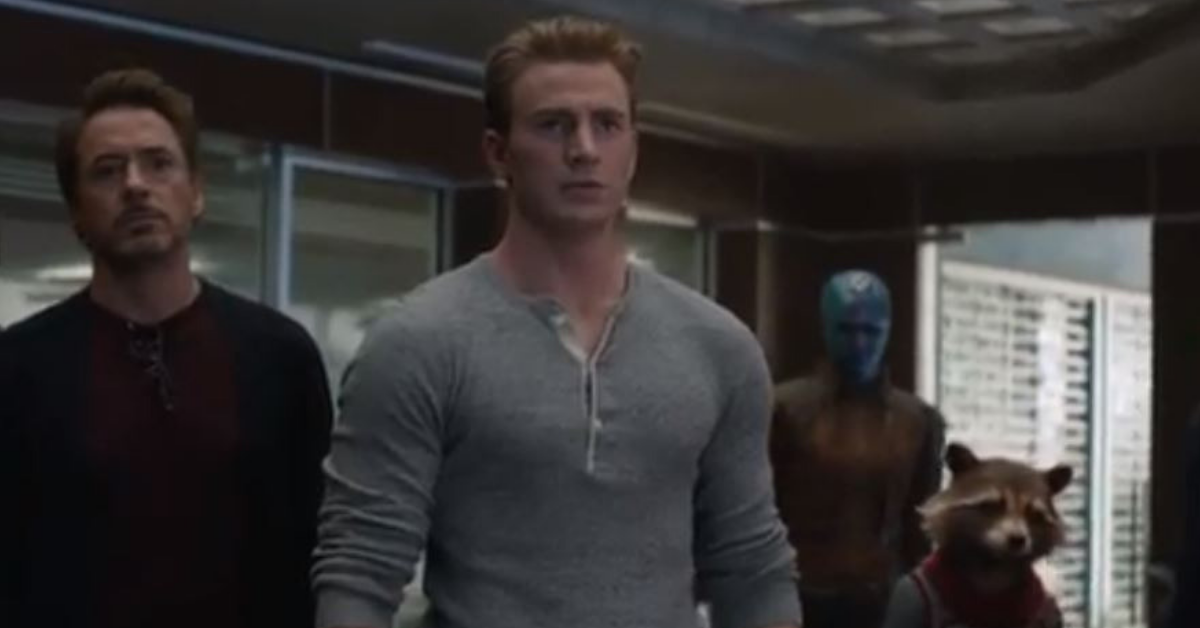 Avengers: Endgame Passes Titanic As The Second- Highest Grossing Film Of All Time

It's no surprise that the finale to the Avengers saga racked in a particularly large audience. However, Endgame made a lot more money than expected—enough to make it a prime contender with other high grossing films.

I'm not talking about other movies of 2019, oh no. I'm taking highest grossing films of all time.

Since 2009, Avatar has made the most money worldwide. 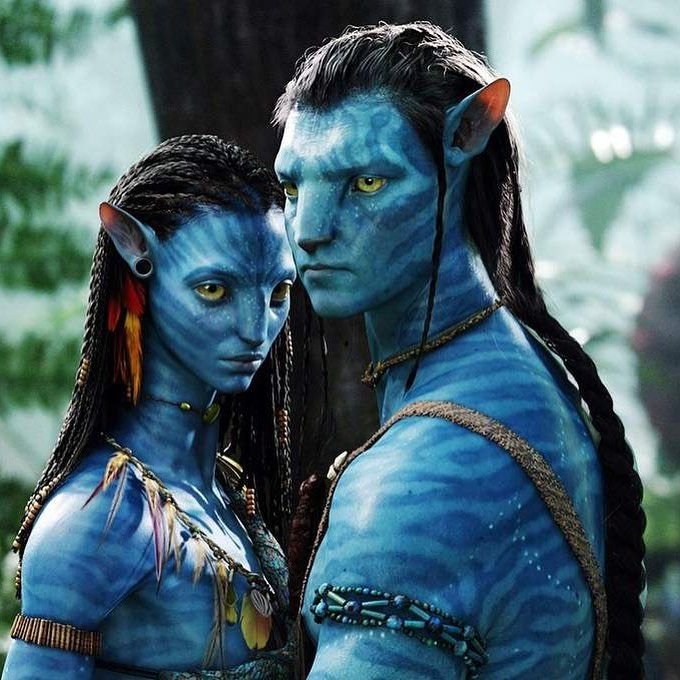 I remember sitting in the theater and being absolutely awe struck when it looked as though real specs of ash were floating around the audience.

But before Avatar, Titanic rained supreme for more than a decade.

Though it's only been since 1997, it's felt like 84 years since Titanic came out. Emotionally riveting and beautifully paced, Cameron's interpretation of the infamous sinking of the RMS TITANIC was on top for good reason.

After Avatar's release, it continued its popularity from the number two spot.

It's true. Titanic was sitting at number two with $2.128 Billion grossed, and Avengers: Endgame has so far grossed an estimated $2.189 billion. 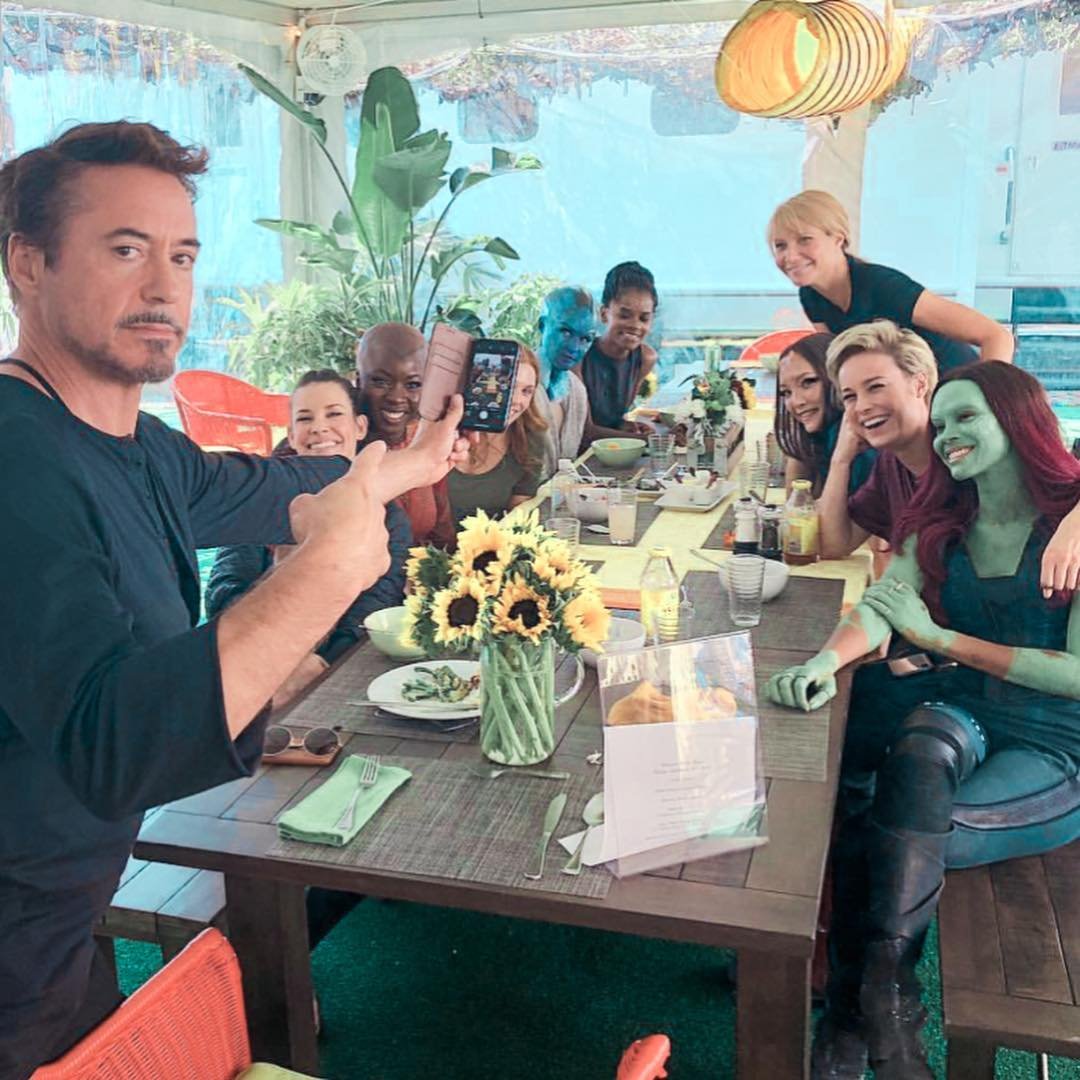 Titanic made $600.8 Million in its initial 1997 theatrical release, which is just under Endgame's domestic profit of $619.7 million.

Endgame's viewership in China has really helped its numbers.

Avengers: Endgame has grossed $545.8 Million in China since its release. This is signifigant compared to Avatar's $204.13 million in China, and Titanic's $43.93 Million.

The Force Awakens had an opening weekend to be reckoned with at $247.97 Million, but the Avengers finale made over 100 Million more in its opening weekend.

Is the movie on track to beat Avatar?

It's hard to say, but I wouldn't bet against Marvel Studios at this point.

Though Endgame's non-Chinese international grossing is nowhere near Avatar's as of May 5th 2019, Avengers is still in theaters and building up its numbers by the day.

Jack Dawson did not die for this.

Avengers: Endgame does deserve some props for an impressive climb up the list.

Am I bitter that my beloved Titanic has been eclipsed? A little. I'll never let go.