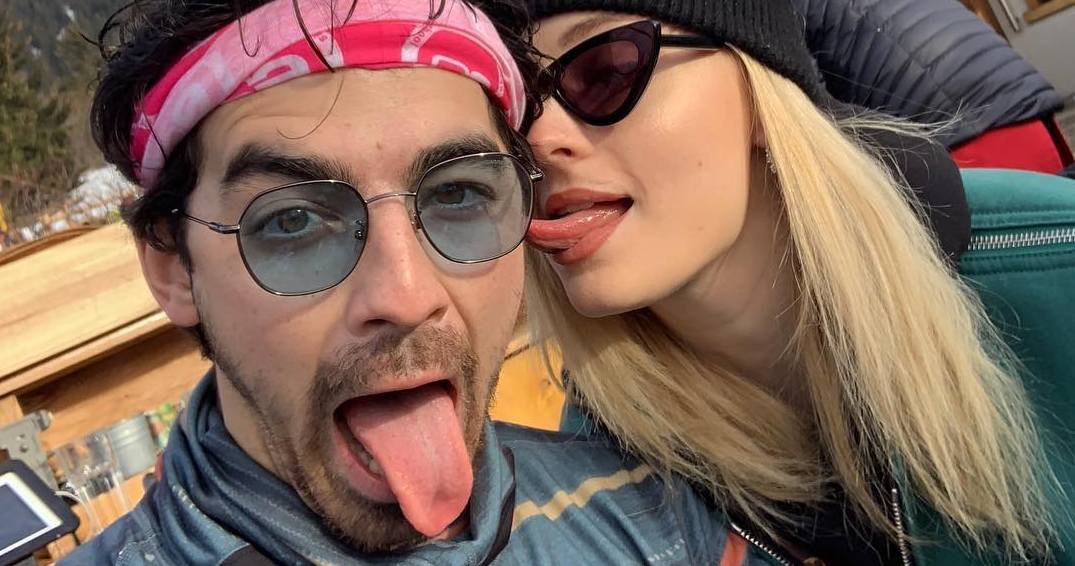 When celebs get married, the whole event is either really public or reallllly private.

Joe Jonas and Sophie Turner somehow found a way to do both, and fans are shocked.

The Jonas brothers are all grown up!

We know that Kevin has been married for some time now, and Nick Jonas married Priyanka Chopra last year.

Now it's Joe and Sophie's turn to tie the knot. 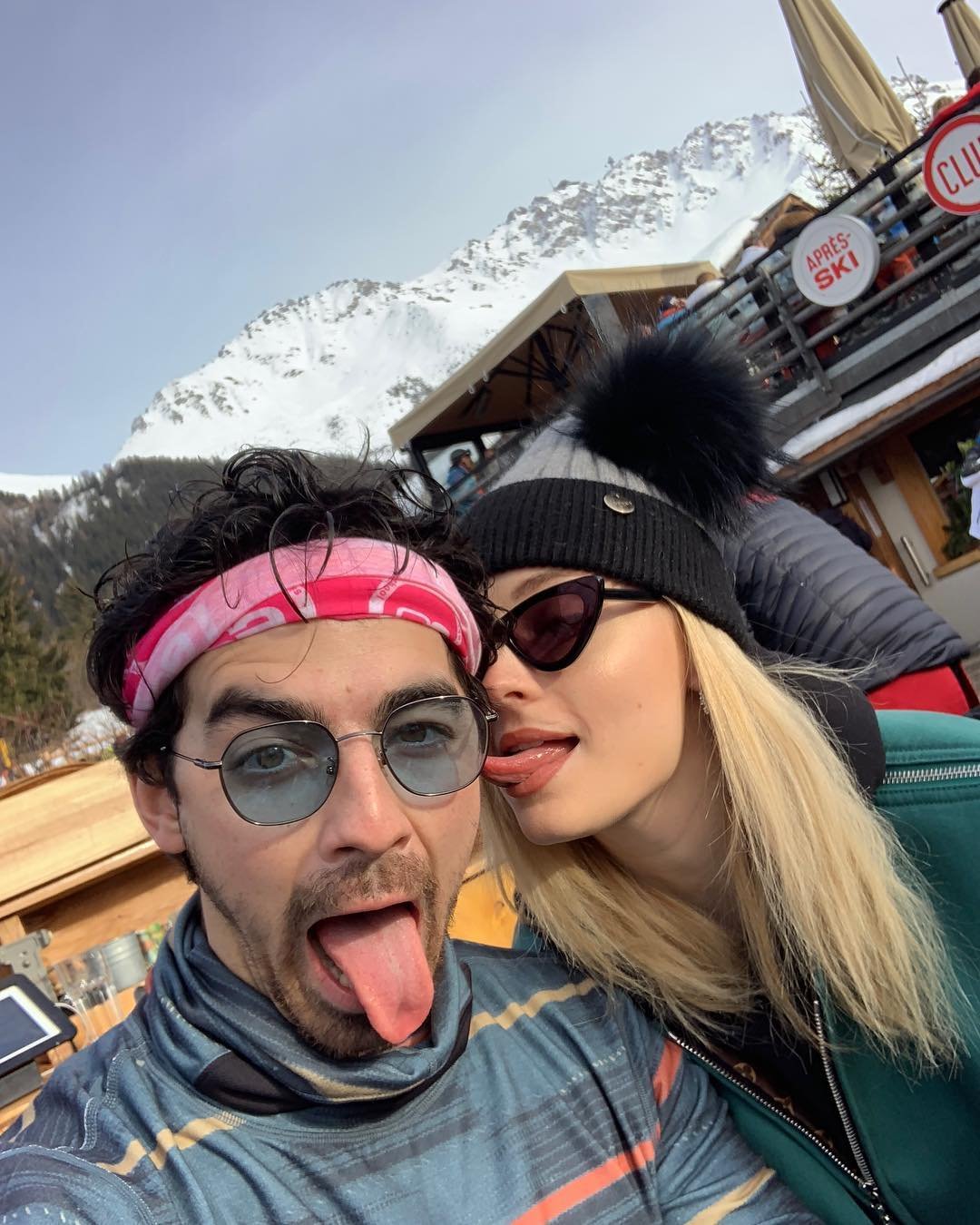 Joe has said that he didn't want to do what his brothers had done.

"For Kevin, Kevin had a snowstorm during his wedding, which was fantastic," Joe continued, with some sarcasm. "So maybe don’t get married in December. And for Nick, there were quite a few but I would say stick to one. One and done," he told James Corden.

Jophie surprised fans by tying the knot in Vegas, shortly after the Billboard Music Awards.

And their friend Diplo was there to live stream the whole evening.

Would it really be a Vegas wedding if Elvis wasn't there to officiate? 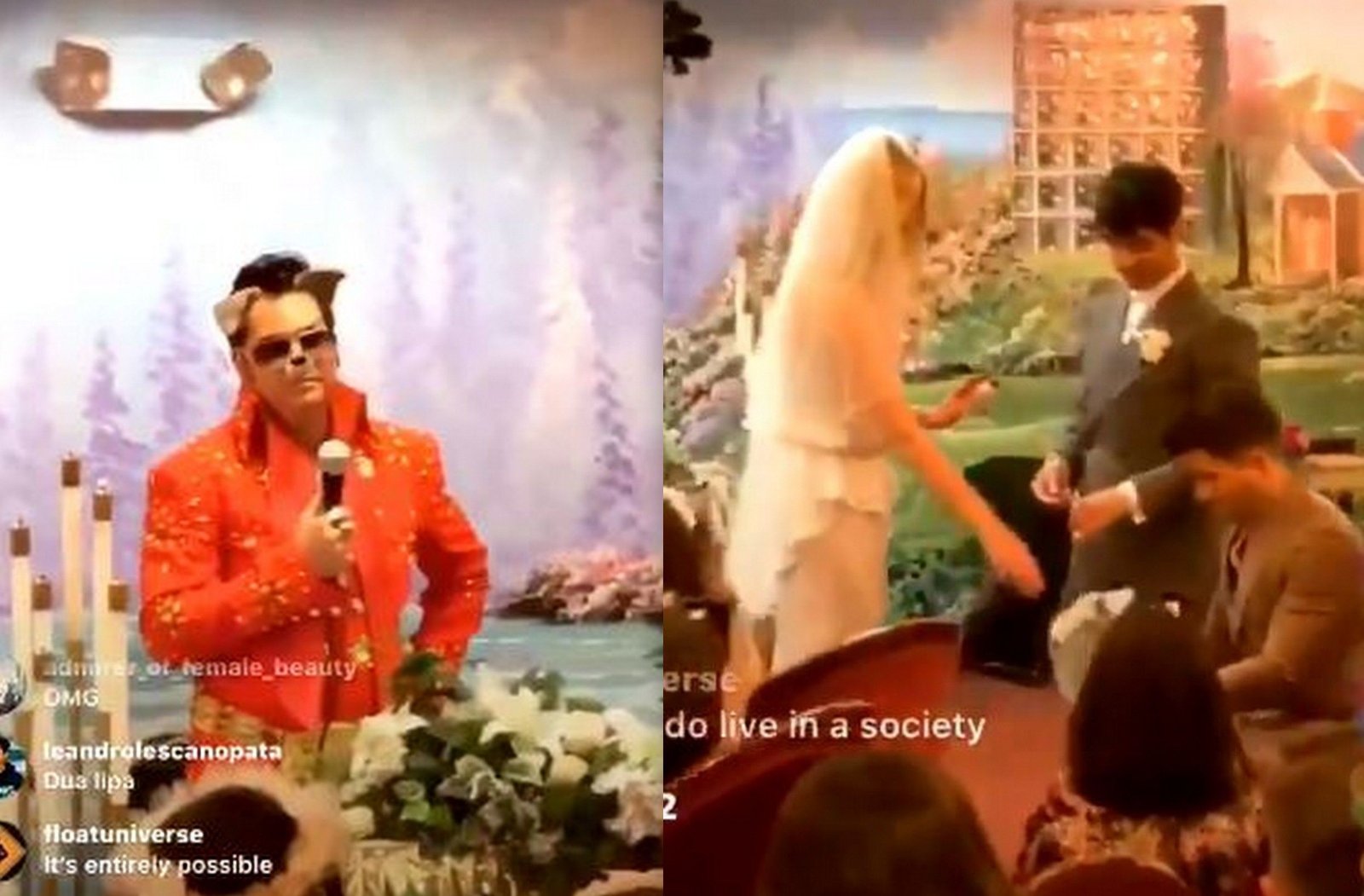 I kind of love that they did things this way. Nothing fancy, and it looks like it was a lot of fun!

Entertainment Tonight confirmed that the vows were legitimate. 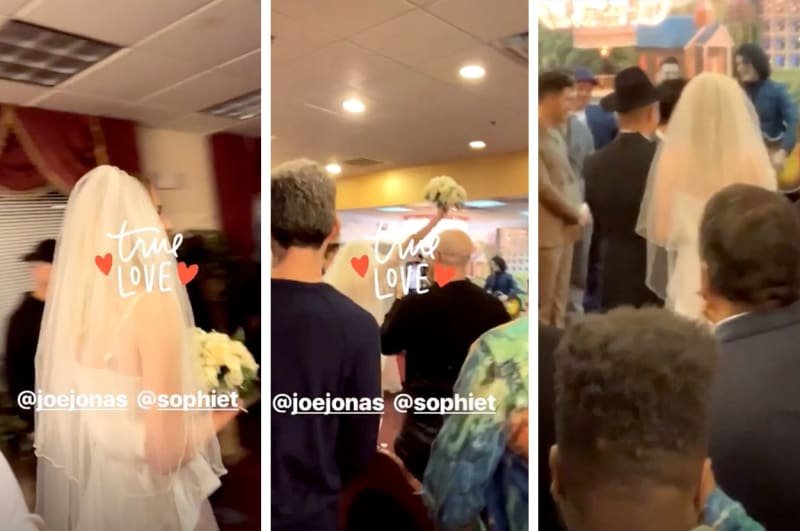 Apparently, a copy of Sophie and Joe's marriage license was obtained earlier that day.

Remember, if you get married in Vegas, you're married everywhere.

You can watch most of the ceremony here.

Congrats to the happy couple!

And sorry ladies, this means all of the Jonas Brothers are officially off the market.