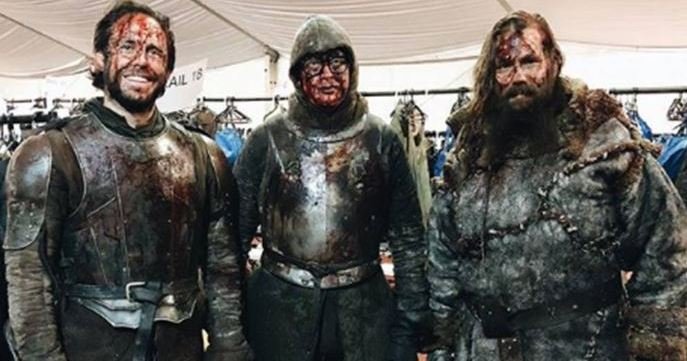 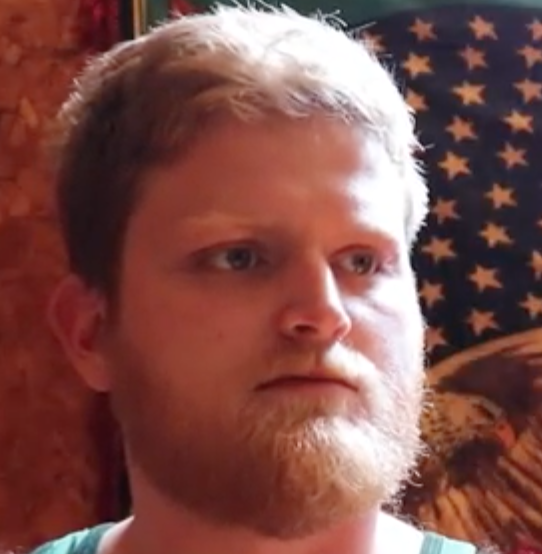 Once again we return to the world of Westeros. But what will we talk about this time? Arya and her final moments against the Night King? Theon's major foreshadowing? Well, you read the title, you already know.

As per usual, I'm going to start this article off with a spoiler warning.

So, if you haven't seen Season 8 Episode 3 yet, then I suggest drilling holes into your laptop's screen until the damage is so bad you can't see this article anymore.

We good? Did they go? 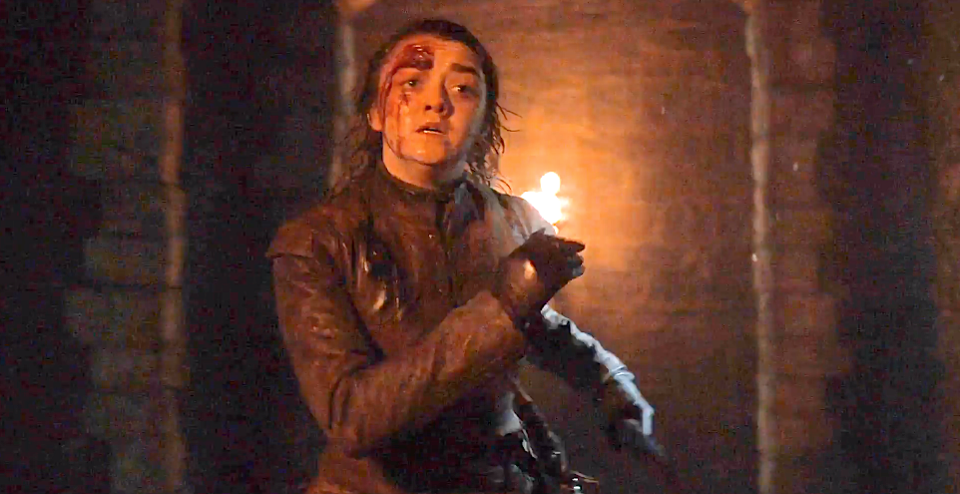 Well, the Battle Of Winterfell was pretty awesome. Dragon fights, flaming swords, a litany of deaths (although, nobody all that important died) and we got to see Arya destroy the Night King, which was awesome.

No matter what some people on the internet think about it.

However, there might have been one part you didn't see.

Well, heck, there was a whole lot you didn't see, considering how dark the episode was. There are so many people on Twitter commenting about how the low lighting really bugged them, I can't even put them all into one article.

(Oh wait, yes I can, check out the one about Twitter hating the lighting on the latest episode of Game Of Thrones).

Focus on this article, Jake.

Anyways, there was a cameo you may not have seen in Season 8, Episode 3 of Game Of Thrones.

In fact, there are some other cameos you may not have seen either.

There have been a lot of cameos on "Game Of Thrones". 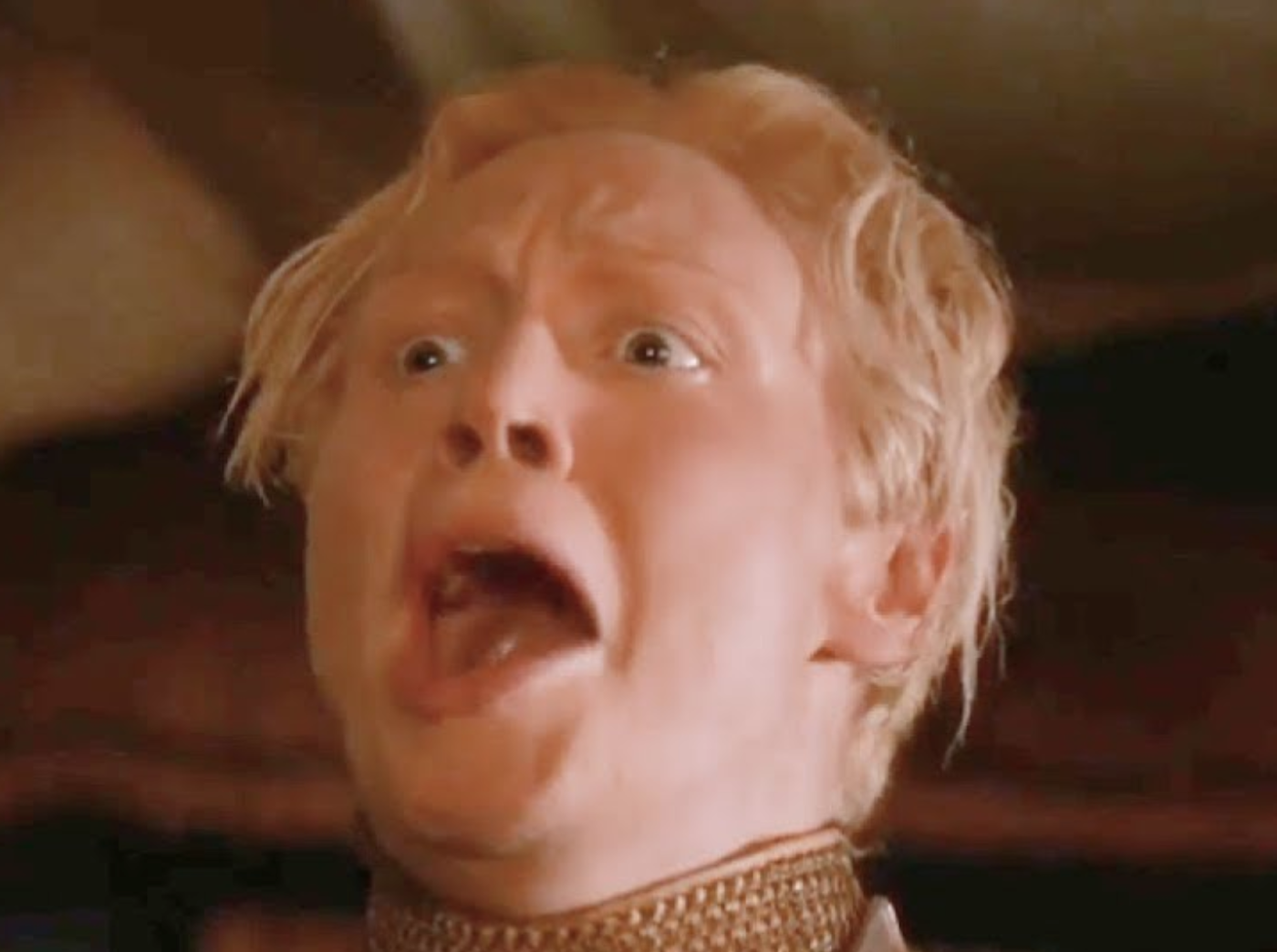 And today, we're going to go through all of them.

Well, all the ones that I personally could track, at least. Listen, I'm only one man, I can't find every single Game Of Thrones cameo! Please still love me!

And, if you stay tuned, we'll tell you who appeared in Season 8, Episode 3: "The Blackened Screen". 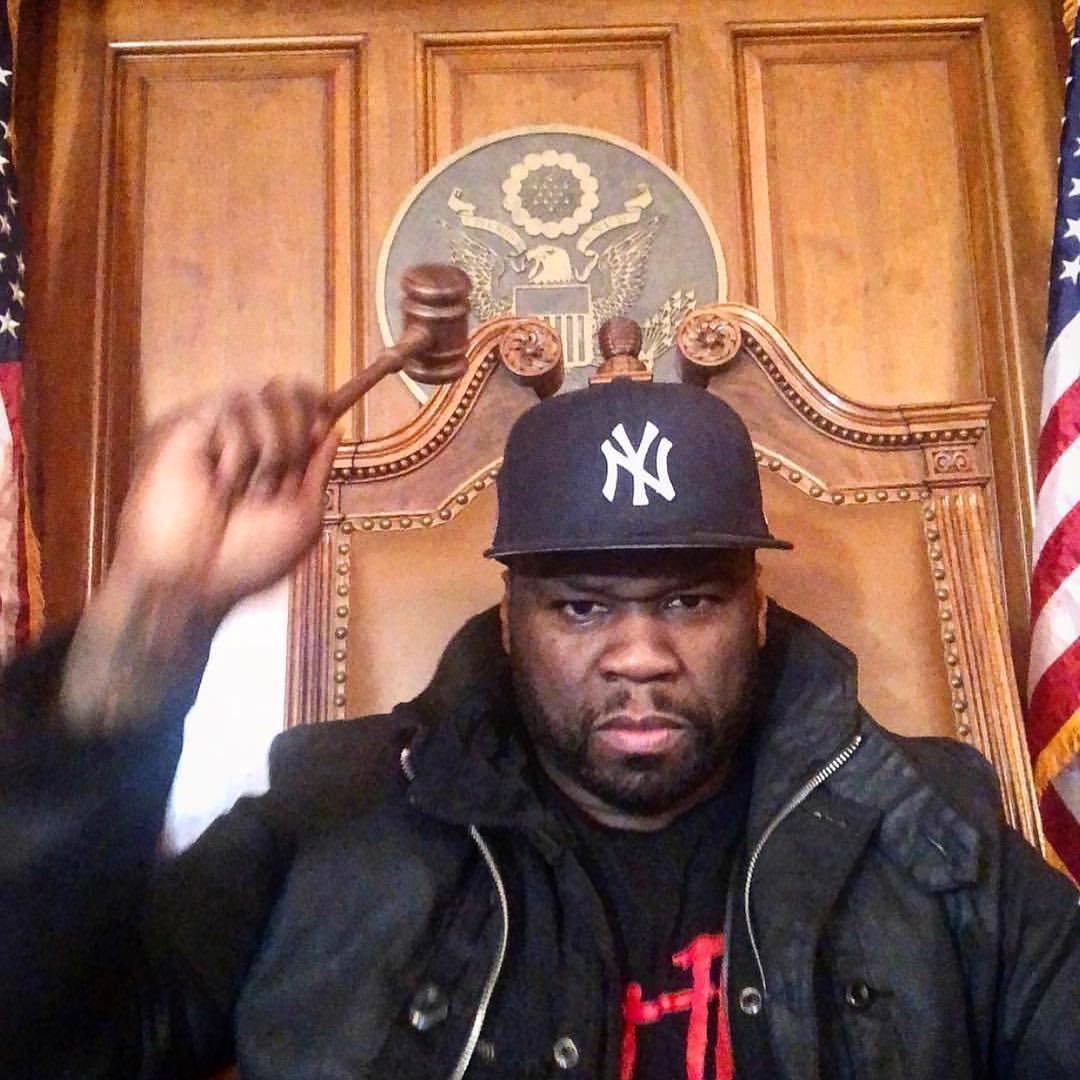 I know that's not the title of the episode, but it might as well be.

Anyway, who will it be? Will it be 50 Cent? Perhaps even Curtis Jackson, the mild-mannered millionaire with no connection to the famous rapper? 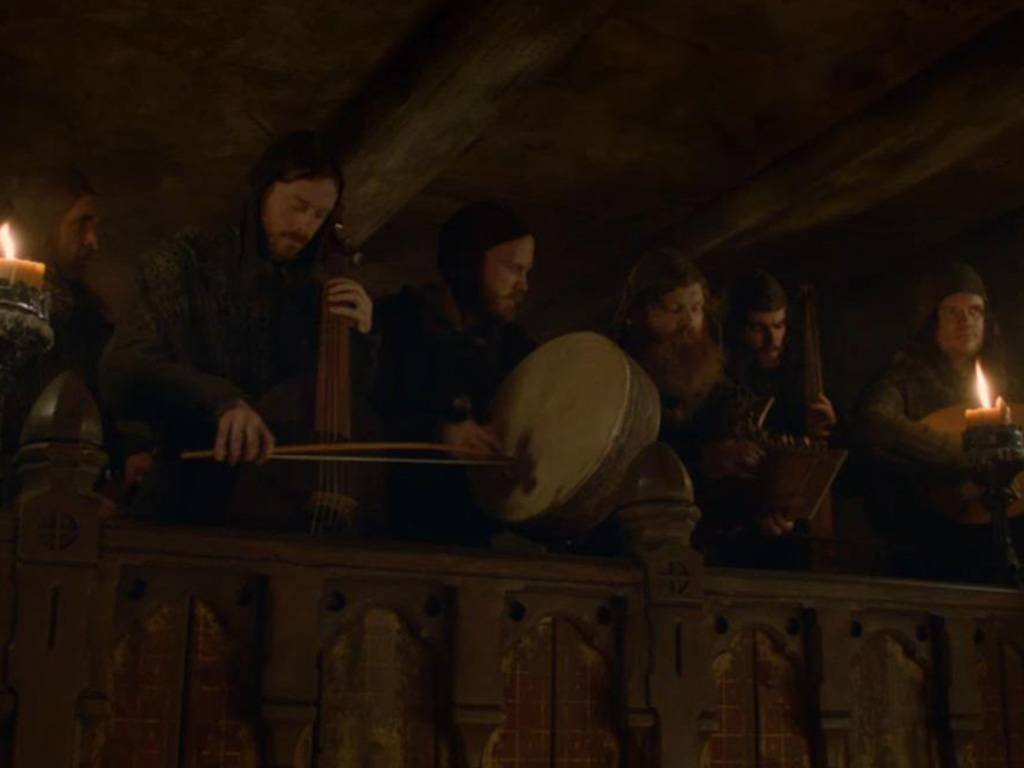 One of the members of the hugely popular band Coldplay made an appearance in The Rains of Castamere (Season 3 Episode 9), aka "The Red Wedding". Why didn't you stop them, drummer Will Champion, why?

This appearance was for superfan Maisie Williams, who plays Arya. In the scene of the episode he's in which is the season 7 premiere, he serenades young Arya and her party. Be still, my beating heart.

These heavy metal rockers got to be White Walkers in an episode of season 5, and then again as... well, White Walkers of course, in season 7!

Ooh, do I smell an acting career in their futures?

Gary Lightbody of Snow Patrol played the ever-challenging role of a singer who was a part of Locke’s men in Season 3 Episode 3. This It's Always Sunny In Philadelphia star was a part of Euron Greyjoy’s men in the Season 8 premiere, who was shot in the eye by Theon Greyjoy.

Oh god, it looks like Mac is fat again. And he's missing an eye! 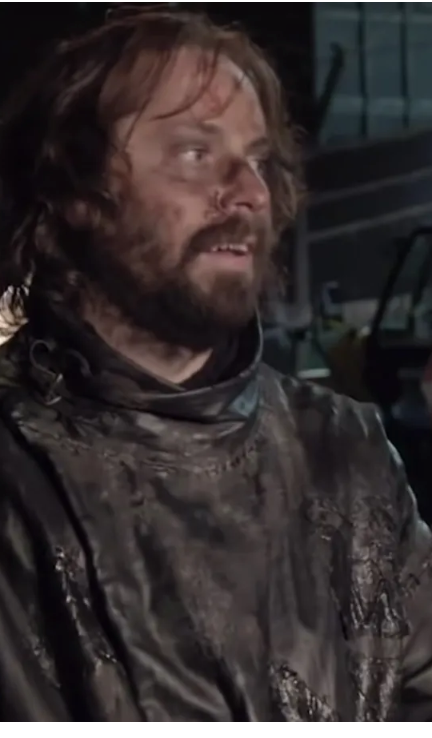 This Silicon Valley star was a part of Euron Greyjoy’s men in the Season 8 premiere, who was shot by Theon Greyjoy with an arrow. Oh gosh... I'm starting to have Déja Vu!

Of Monsters and Men

Another gang of musicians who get double appearances! Their first cameo was in Season 4, Episode 2, where they were at Joffrey Baratheon and Margaery Tyrell's wedding.

Next, they appeared in Season 6, Episode 6, scoring Arya's play. Ooh, do I smell an acting career in their... huh, there's that Déja Vu again!

And now, the grand reveal... The Season 8 cameo is... Chris Stapleton! 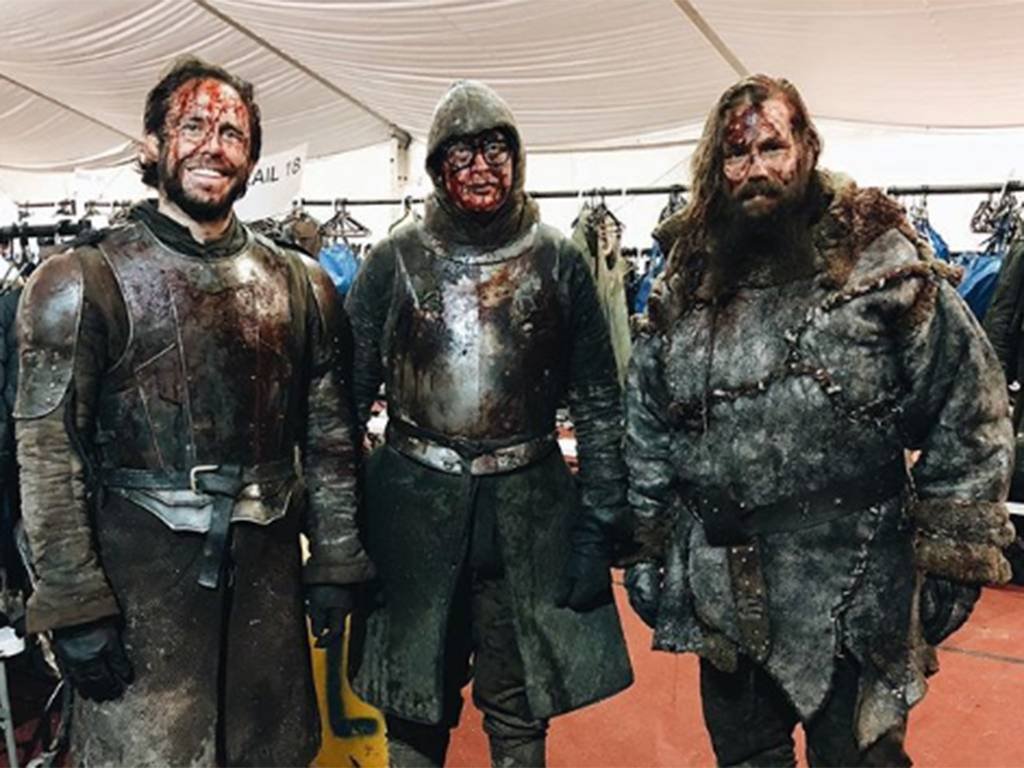 Then again, I couldn't really see anything, so maybe he wasn't actually in it.

For the uninitiated Chris Stapleton is a country star. 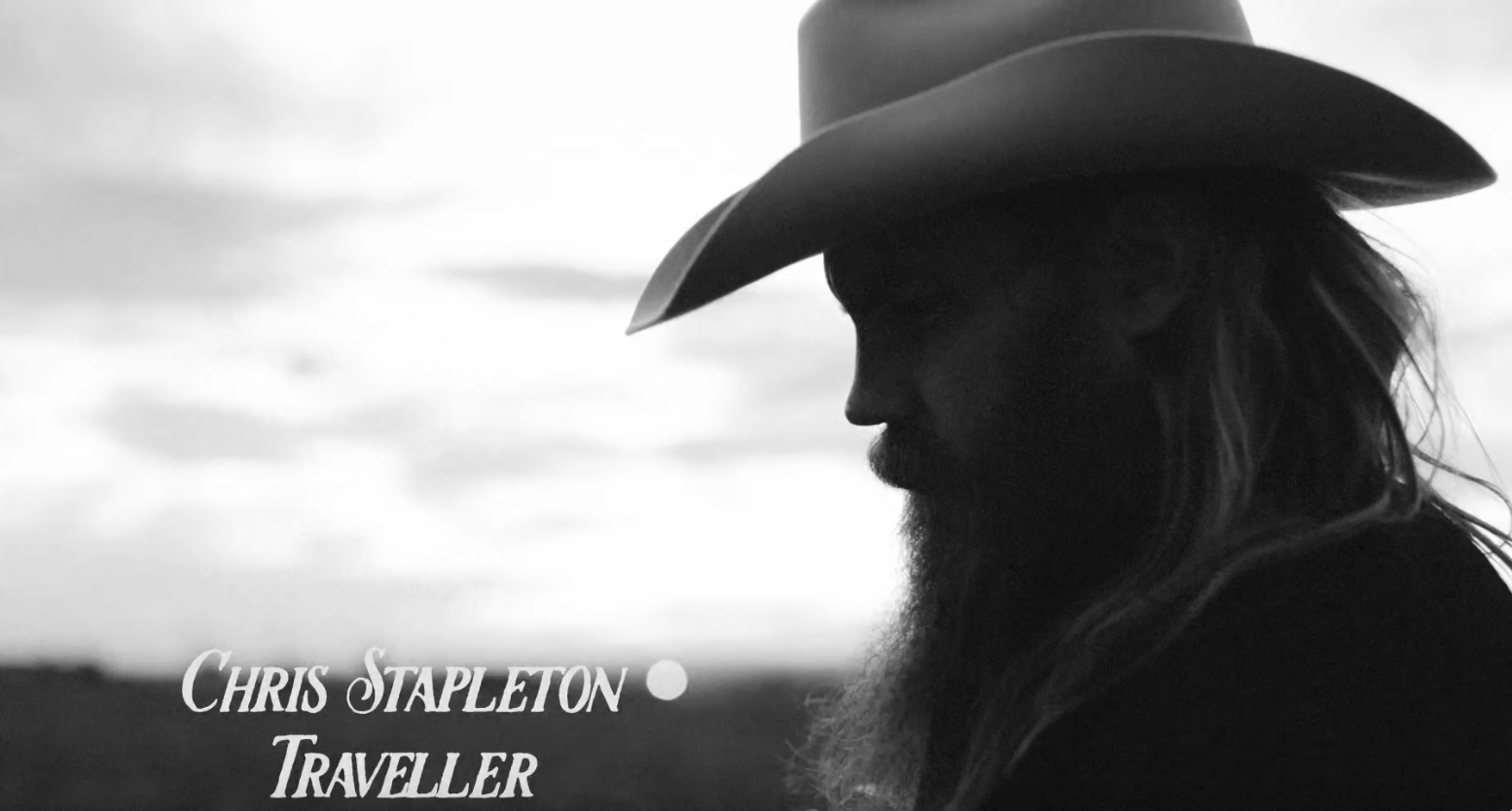 I'm talking great hits like The Devil Named Music, how about a little bit of Traveller for your ears.

I'm telling you, folks, if you haven't heard my boy Chrissy Stapes, then you haven't lived.