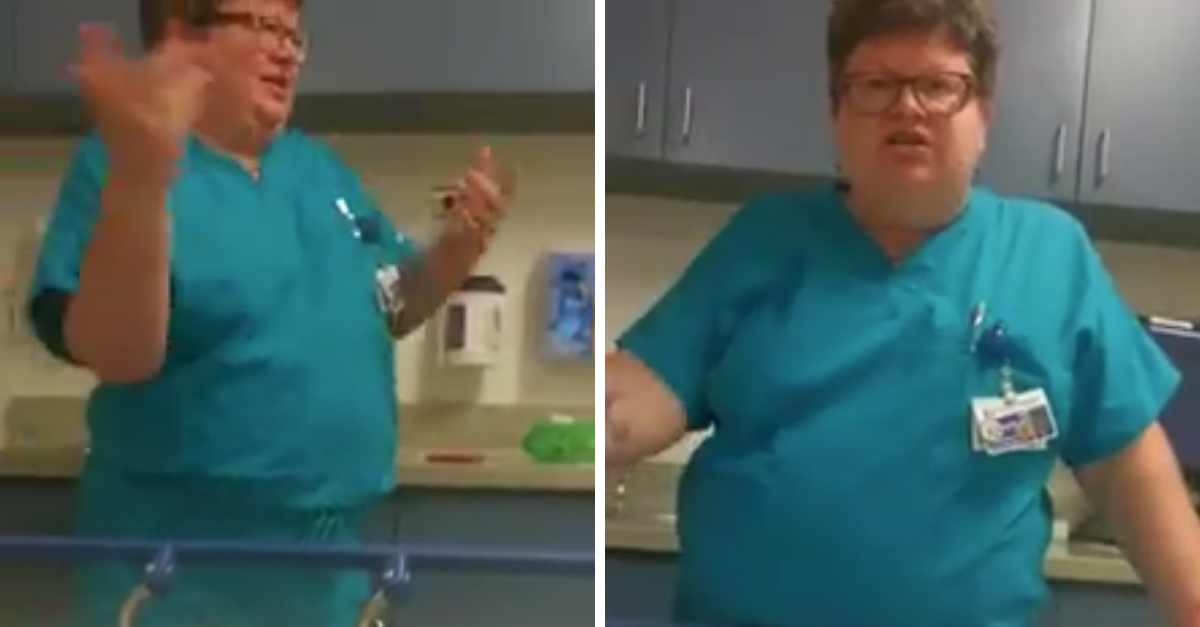 For a lot of people, getting medical attention is about as arduous of a process as actually getting sick. Those who end up in the hospital often find themselves waiting for a long time and spending heavy sums only to hear some bad news about their bodies.

With their level of overwork, the difficulties of their jobs, and their varying experiences with patients, doctors don't exactly find this experience pleasant either. 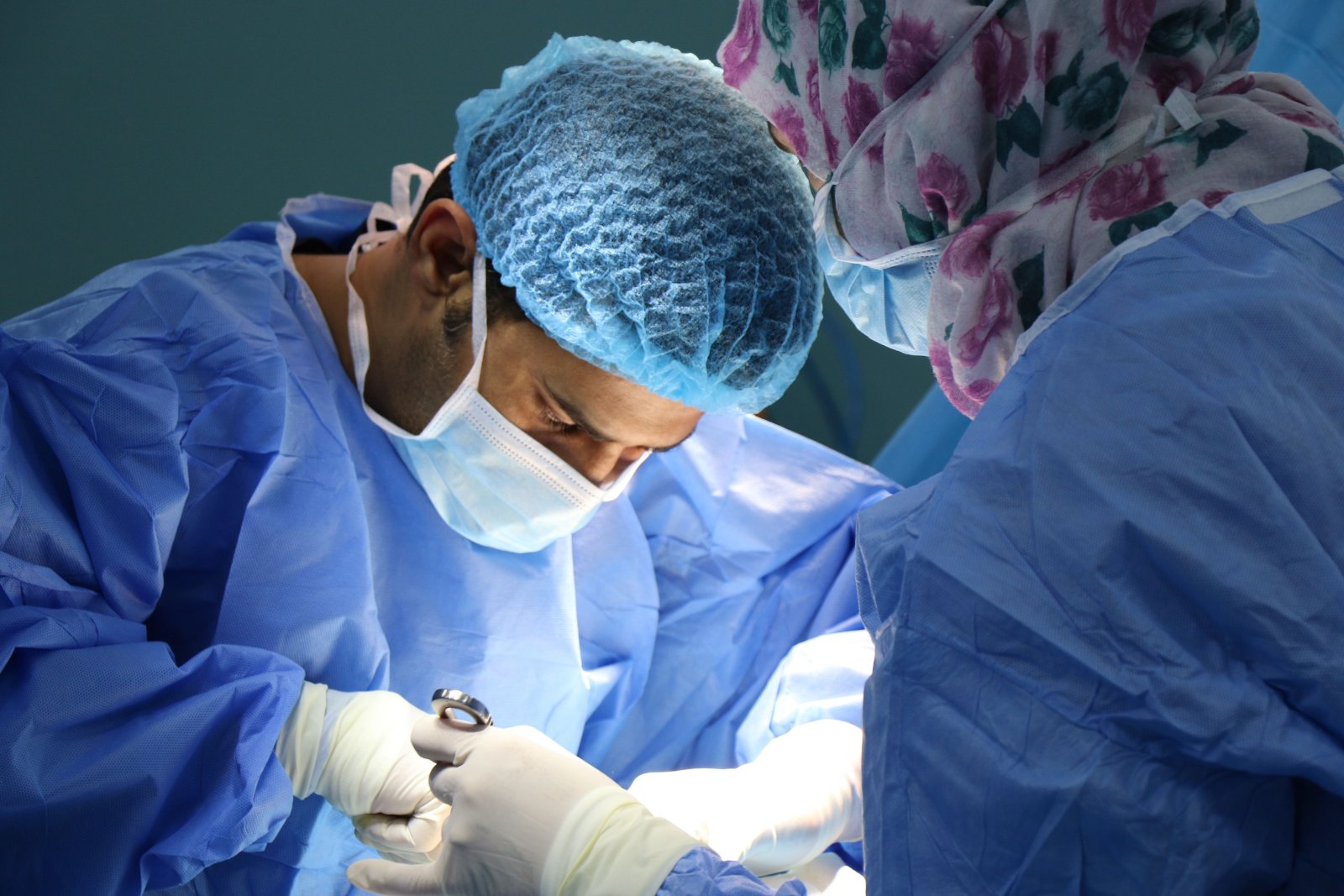 Anyone in the medical profession definitely has a pretty high-stress job.

But while they may find reason to flag some patients as suspicious, doing so without exercising caution can leave patients under a microscope when they're already at their most vulnerable. 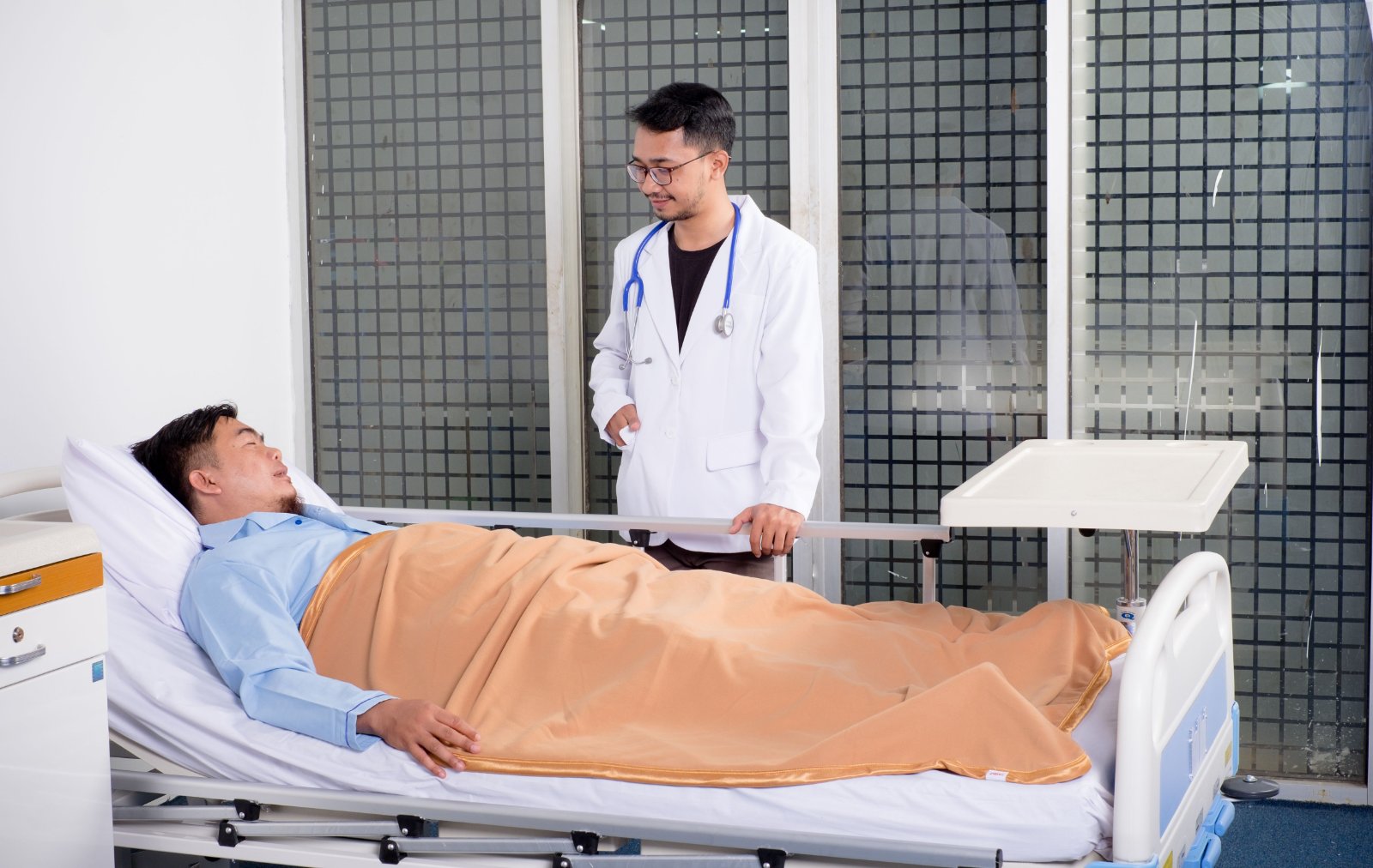 A viral video going around shows how frustrating it can be when that happens. 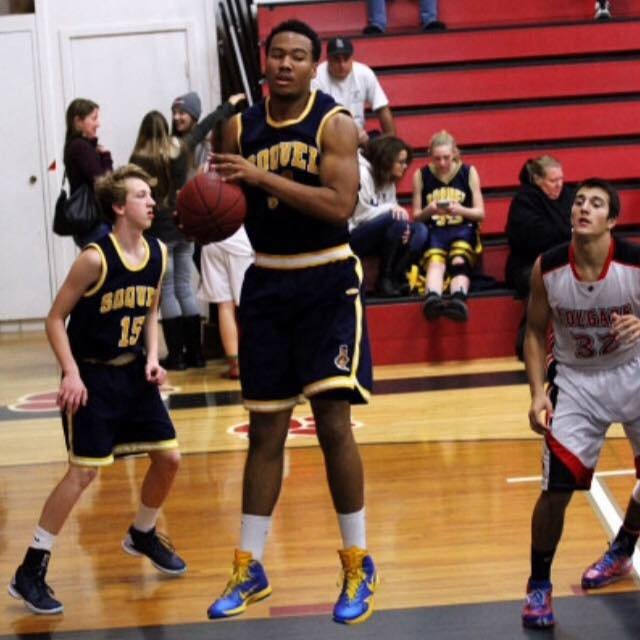 As ABC News reported, however, he would experience a severe anxiety attack and fall unconscious during training.

He was then rushed to El Camino Hospital in Los Gatos, where he reportedly waited in the emergency room for three hours. 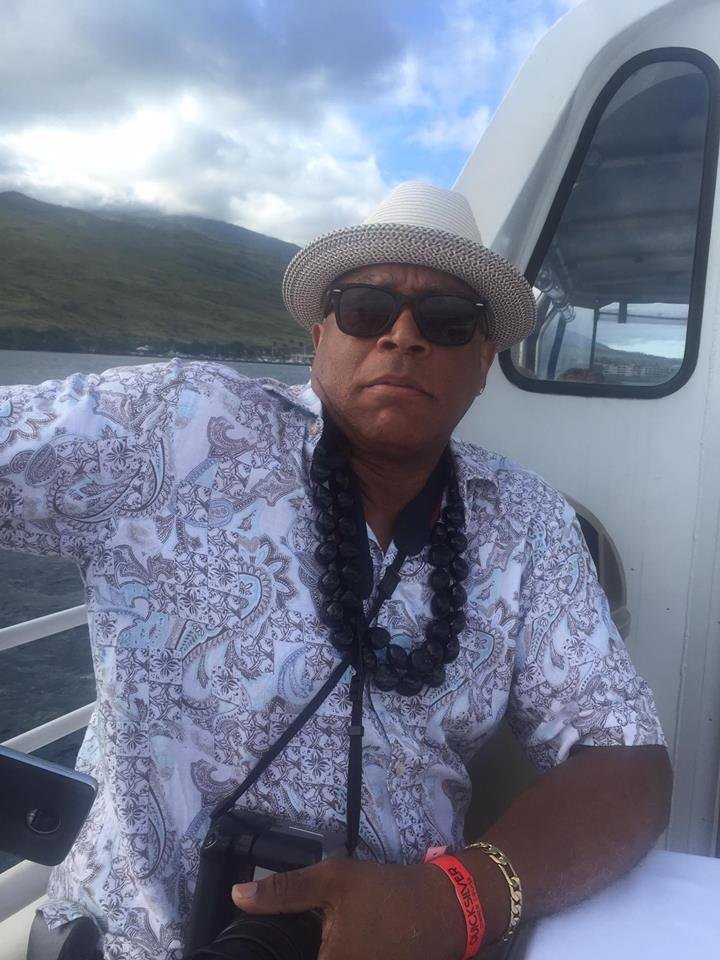 As his father, Donald, told ABC News, Samuel has a history of anxiety attacks and takes a sedative called Klonopin to manage them.

However, he had run out of pills several days prior and hadn't found time to refill his prescription.

This predicament is how Samuel met 57-year-old Dr. Beth Keegstra. 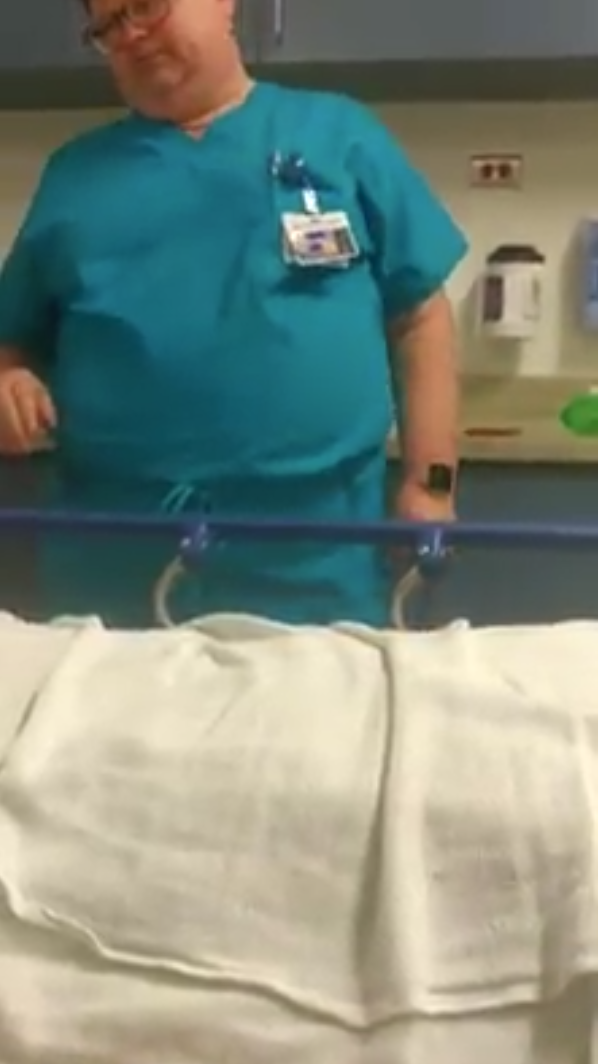 Samuel found something suspicious about the way Keegstra was looking at him and how she talked to a security guard before examining him.

So he asked Donald to take out his phone and start recording her in case something happened.

She questions whether or not Samuel truly has been going in and out of conscious because he seems "completely awake and alert" in the moment. 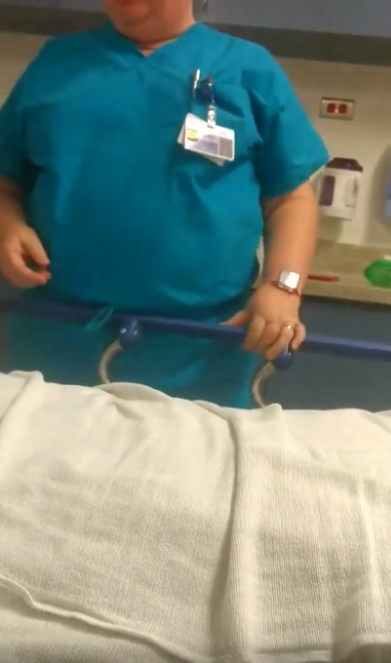 His father pleads with the doctor that if they leave he will be worse than when he came in.

And no patient should have to plead with a medical professional about receiving proper care.

In the ensuing video, Keegstra is shown grabbing Samuel's arm and trying to pull him up. 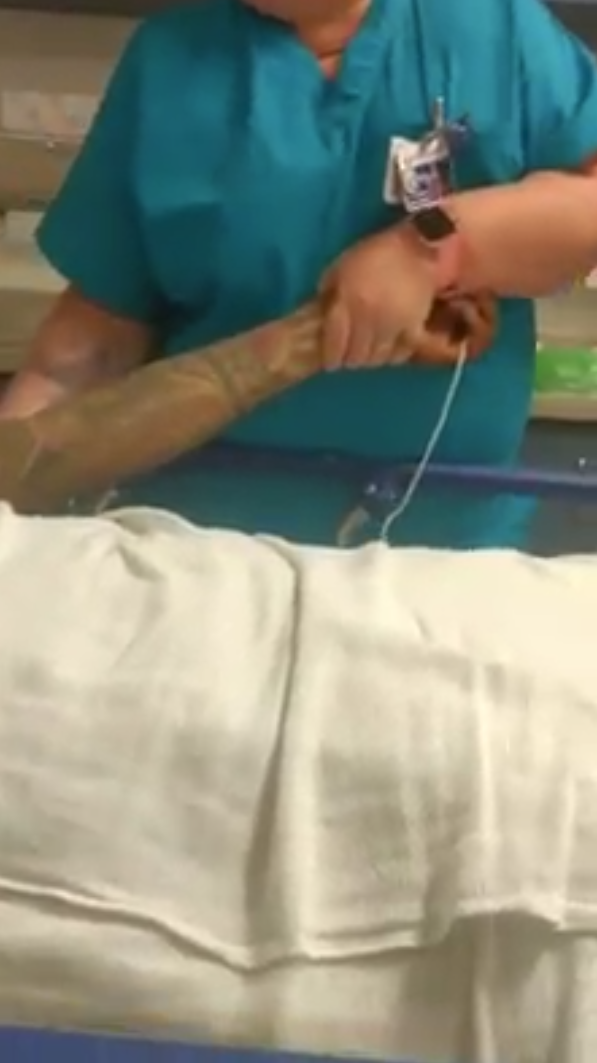 She had asked him to sit up, to which he replied he could not due to severe pain and numbness. In that moment, he could move his head and slightly move his hands, but maintained that he could not sit up.

She remarks, "Okay you want us to wheel to your house in the gurney?" 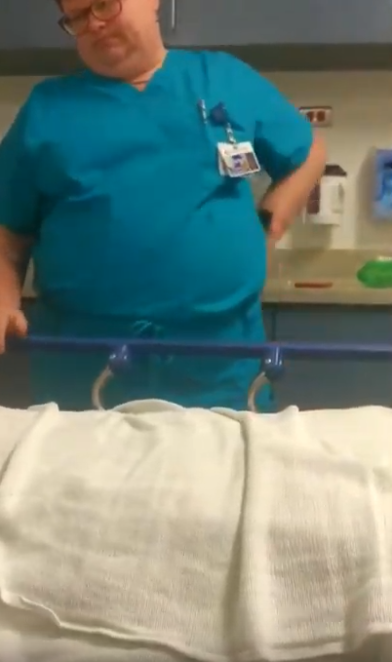 The doctor does not seem to be listening to Samuel at all and disregards anything and everything him and his father express to her.

It was clear from the start of the video that Keegstra didn't believe Samuel's stated reasons for being there. 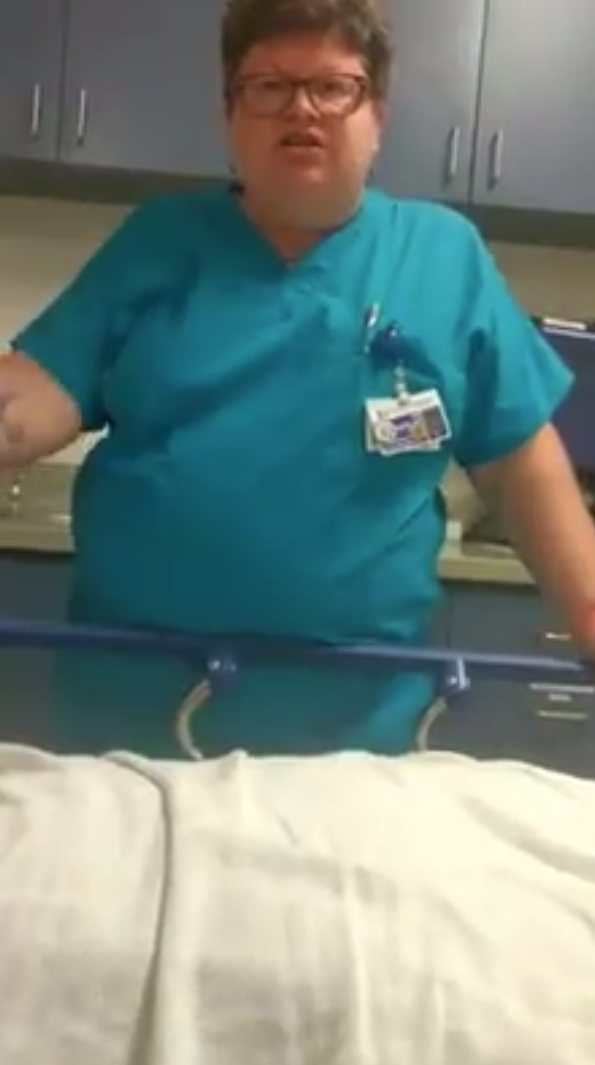 In addition to the pain and numbness, Samuel told Keegstra that his attack left him unable to inhale. 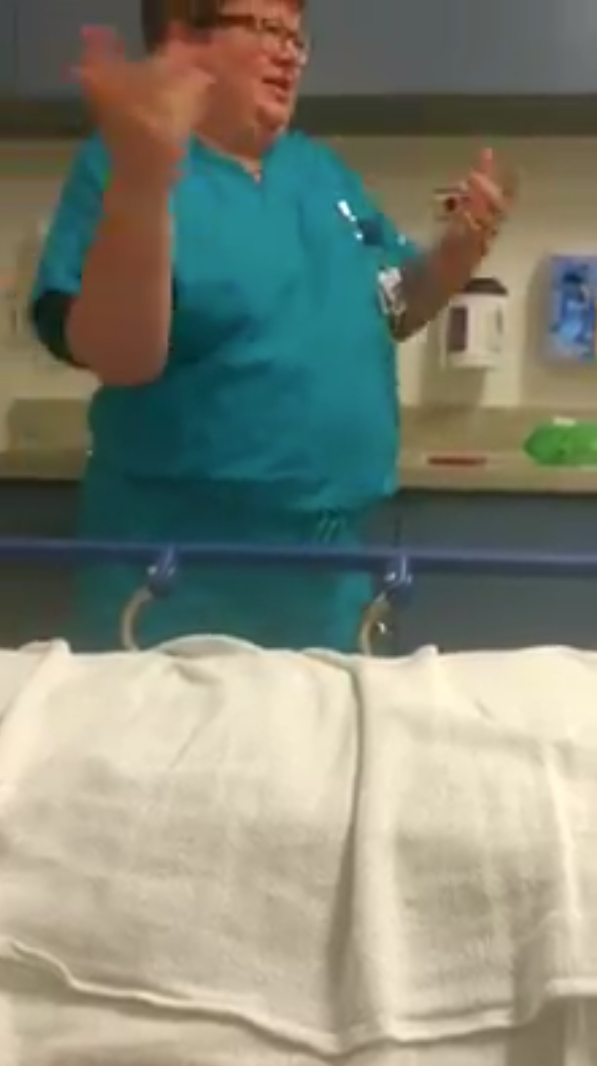 Keegstra laughed at this, saying, "He can't inhale! Wow! He must be dead. Are you dead, sir? I don't understand, you are breathing just fine."

The doctor continued to lack compassion. 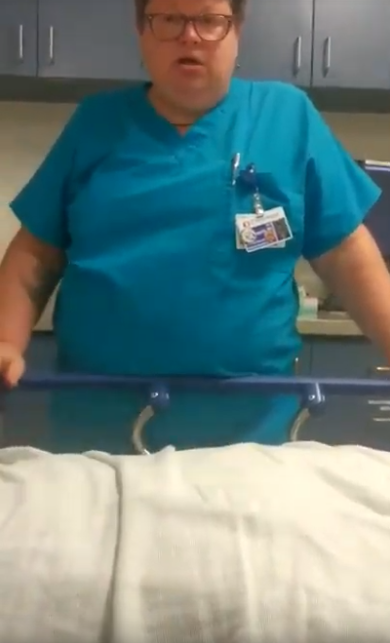 She went on to accuse Samuel of changing his story once he got there, to which he replied that his description of what had happened was always consistent.

Donald told Keegstra that during Samuel's previous treatments, he was administered fluids and given medication for his pain and anxiety. 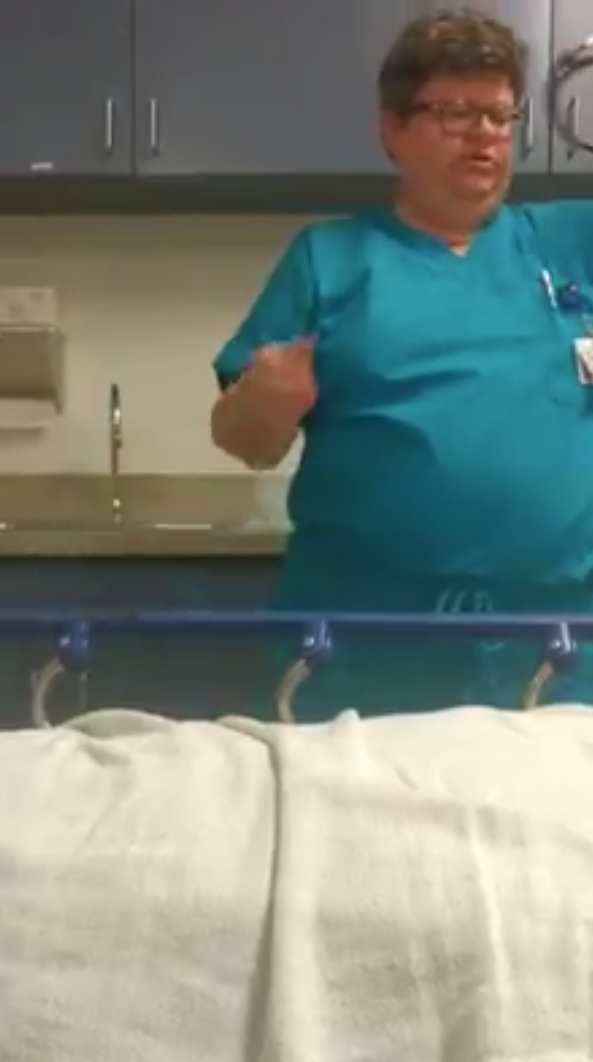 Keegstra saw this as evidence that Samuel was faking his ailment to obtain narcoctics and continued to claim that Samuel kept changing his story, this time using expletives.

After the encounter, Keegstra was suspended from all El Camino Hospital facilities all administrators launched an investigation. 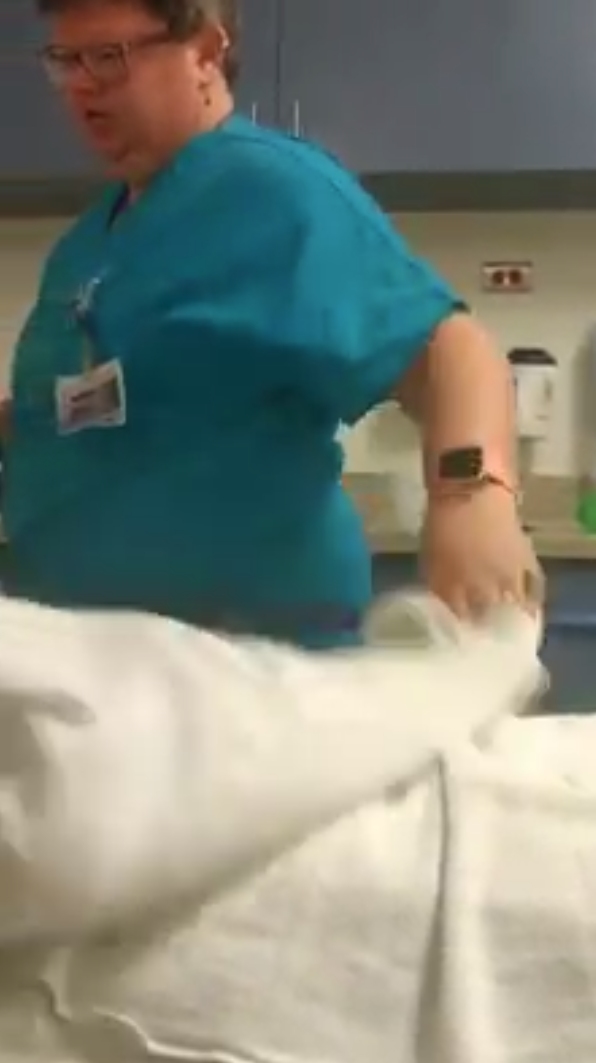 The hospital's CEO, Dan Wood, told ABC News that Keegstra's demeanor was "unprofessional and not the standard we require of all who provide care through El Camino Hospital. We have expressed our sincere apologies and are working directly with the patient on this matter."

Here's part of the video:

It's pretty difficult to watch, but definitely important to see how wrong situations like this are.

The recording of the incident can be seen here in the full video.