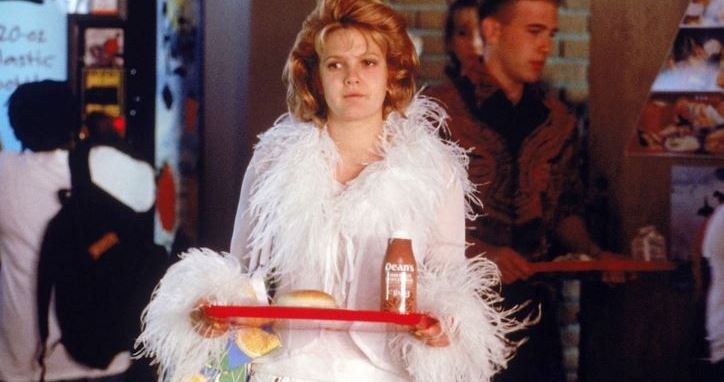 If you've never seen Never Been Kissed, get your life right!

For those of us who are in the know, Never Been Kissed is a rom-com classic (with some...issues). 20 years ago, Josie Geller entered our lives.

Let's take a look back on how much the cast has changed since then!

P.S. Did anyone have any idea how stacked that cast was? Whew!

Leelee Sobieski was everywhere in the late '90s. She went from Deep Impact to Never Been Kissed, before moving on to TV in Joan of Arc.

She earned an Emmy nomination for Joan. She retired from acting in 2012.

After Never Been Kissed, Michael Vartan went on to his most notable role: that of Vaughn in Alias.

He also had roles in One Hour Photo, and Monster In-Law.

He's worked frequently in TV, too, and recently starred in the series The Arrangement.

Never Been Kissed was one of musician Jeremy Jordan's few acting roles.

Though he appeared in a few notable films before Never Been Kissed, he only appeared in 4 more after! These days, he focuses on music.

The same year that David starred in Never Been Kissed, he married Courtney Cox!

They've since split. David actually does professional wrestling now, and was straight up stabbed in a "deathmatch." Bet you didn't see any of that coming, did you? 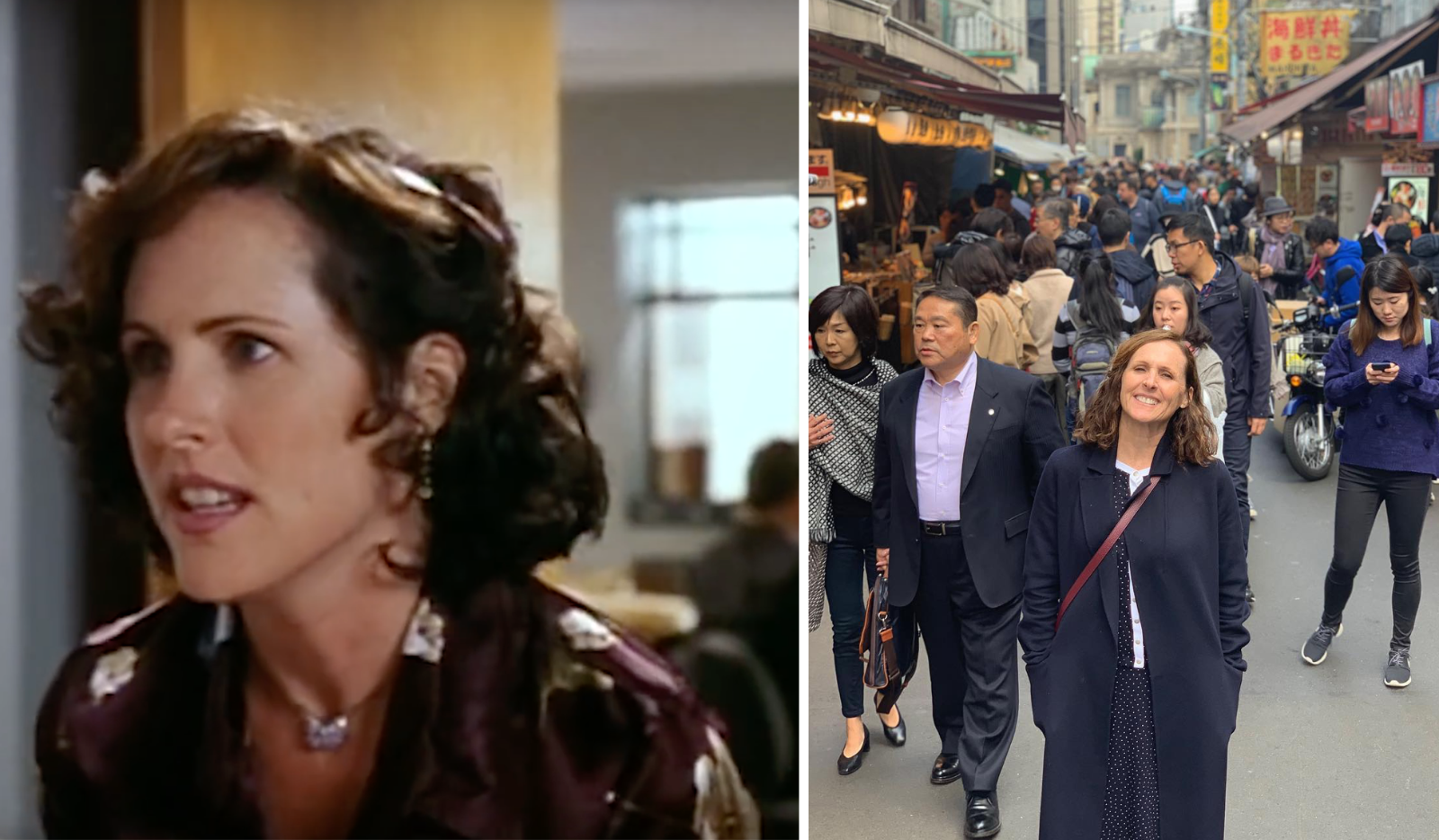 After Never Been Kissed came How the Grinch Stole Christmas, Marie Antoinette, and Glee.

She also does a lot of voiceover work in films like Hotel Transylvania, and Igor. On TV, she guest stars on Bob's Burgers!

John C. Reilly was already a critically acclaimed actor when he shot Never Been Kissed.

He went on to star in films like The Perfect Storm, Gangs of New York, and Chicago. The latter earned him an Academy Award nomination. 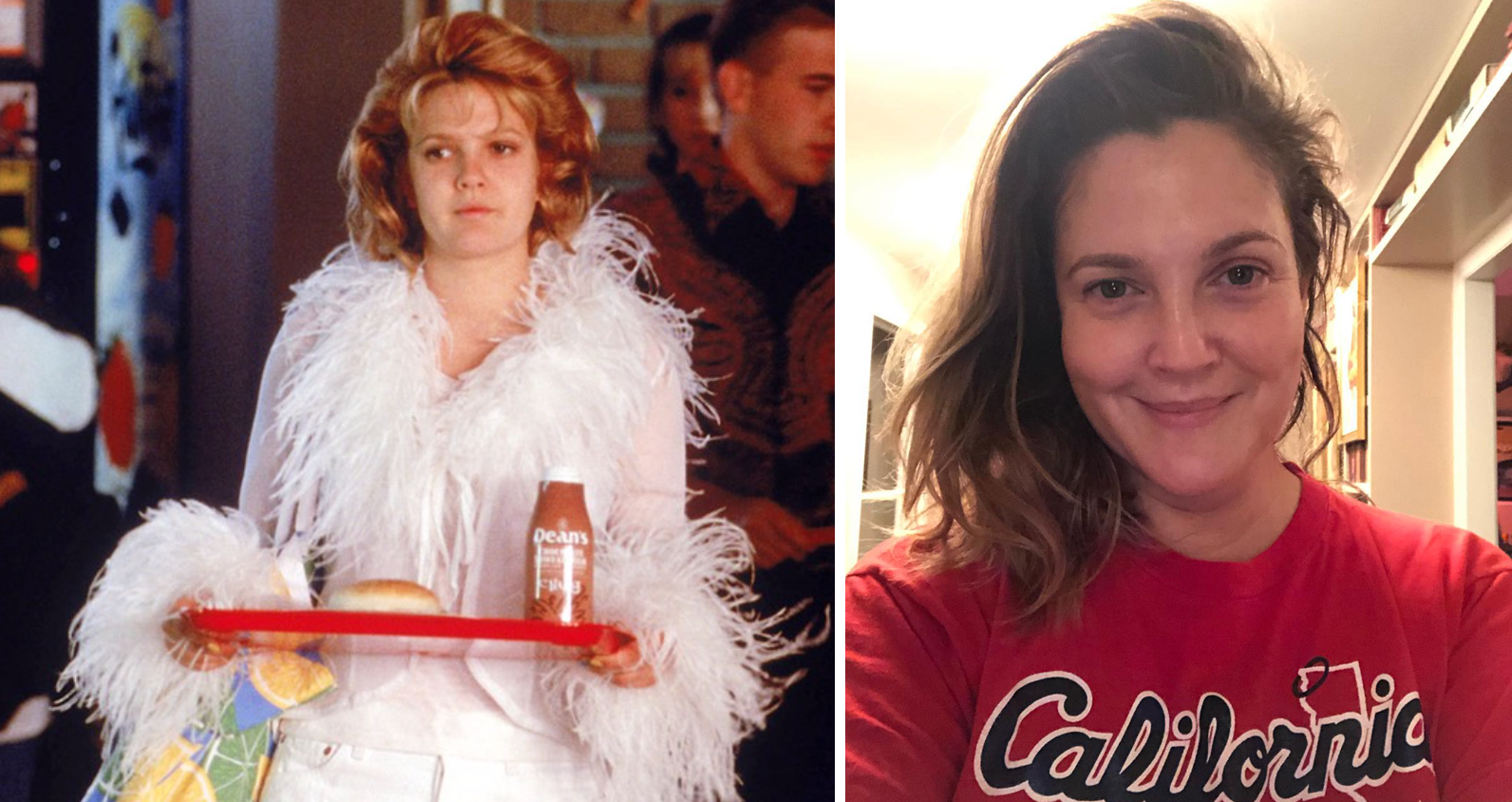 Josie Gross-ie is a nickname I think about at least once a month.

Drew Barrymore took on the role of Josie Geller in Never Been Kissed.

Since she's, you know, Drew Barrymore, her career is obviously thriving! She currently stars on Netflix's Santa Clarita Diet. She also has her own beauty line.

The iconic director brought us films like Pretty Woman, Runaway Bride, and The Princess Diaries. As a writer, he brought The Dick Van Dyke Show and The Odd Couple to life.

And yeah, millennials totally know him as the "devil" from Hocus Pocus. I had to include that, okay?

Queen Octavia Spencer had barely begun acting when she appeared in Never Been Kissed.

Since then, she's risen to fame. Her award-winning work includes films like Hidden Figures and The Shape of Water.

She also won an Oscar for The Help. 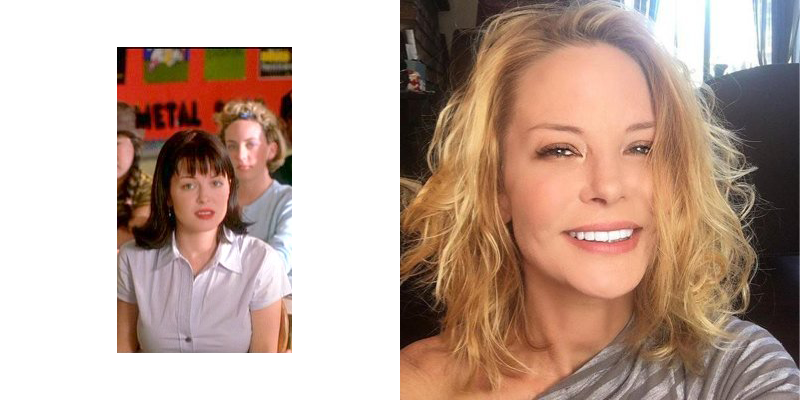 Never Been Kissed was one of Jordan Ladd's first big roles.

She next starred in Eli Roth's Cabin Fever, which set her career on the horror genre path.

She then appeared in Club Dread and Quentin Tarantino's Death Proof.

He took on a number of iconic TV roles, from E.R. to Friday Night Lights. He currently stars on the CW series Black Lightning. 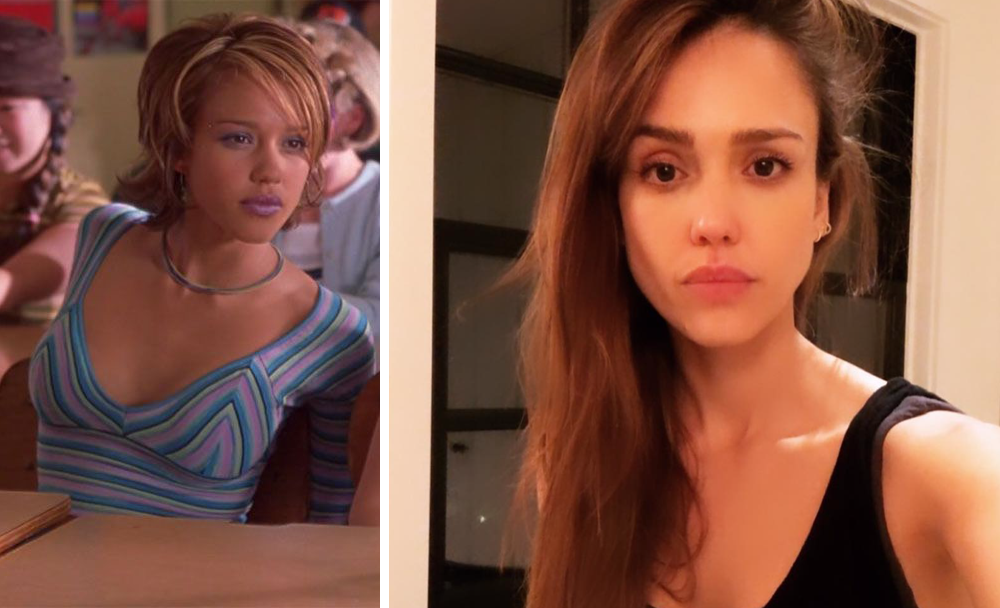 Jessica Alba was just a year away from hitting the big time when she was cast in Never Been Kissed.

From there, she went on to star in the series Dark Angel, which blew her career wide open.

She took on roles in Fantastic Four, Sin City, and currently stars in the series L.A.'s finest. 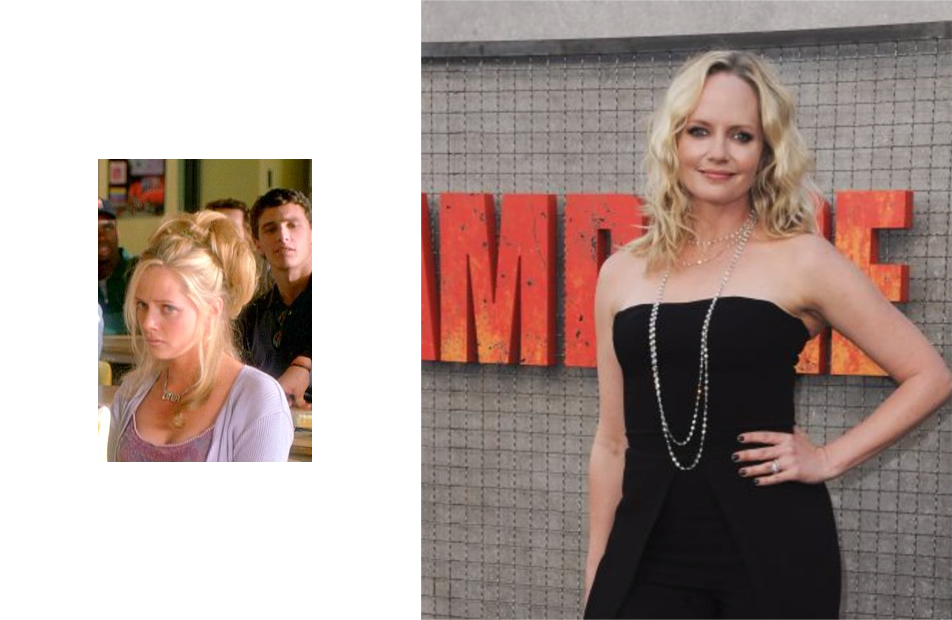 She appeared in Sugar & Spice, Grindhouse, and Scream 4. More recently, she appeared alongside The Rock in Rampage, and starred in the series Eleventh Hour. 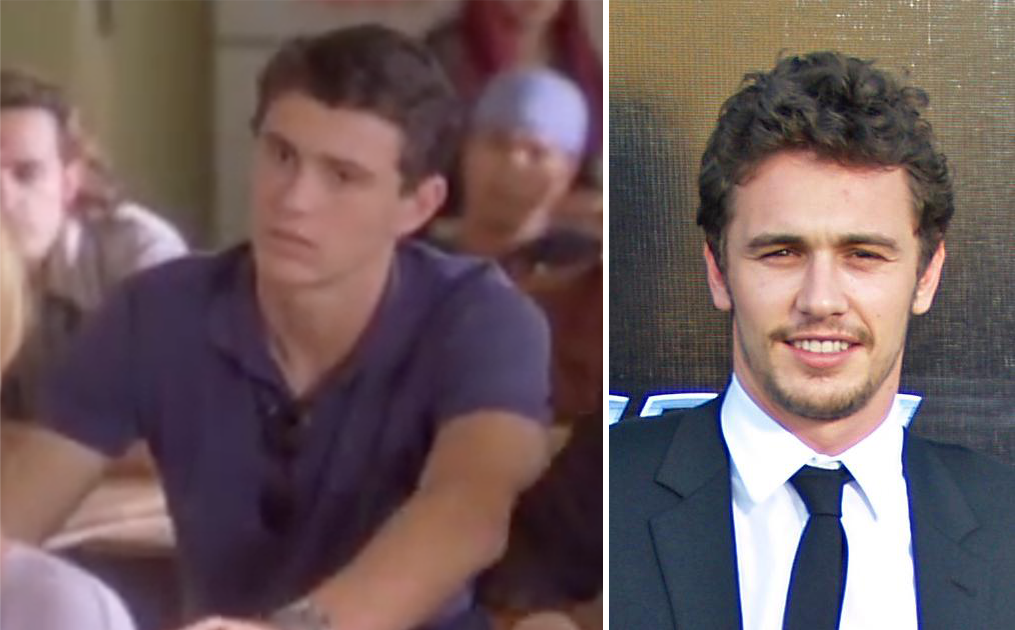 Man, what movie hasn't James Franco been in? (Don't answer that.)

After Never Been Kissed, Franco joined the cast of Spider-Man and became Harry Osborn. He was nominated for an Academy Award for his role in 127 Hours.

Like many of the cast, Never Been Kissed was one of Marissa Jaret Winkour's first roles – but it certainly wasn't her last.

She won a Tony for her role as Tracy Turnblad in Hairspray. She also won Celebrity Big Brother in 2018.