Meghan Markle and Prince Harry have decided against a big, extravagant gender reveal and have opted to wait until the baby is born to let everybody know what the sex is.

But Serena Williams may have just accidentally said too much.

Back in October, Meghan Markle and Prince Harry announced that they were pregnant with their first child. 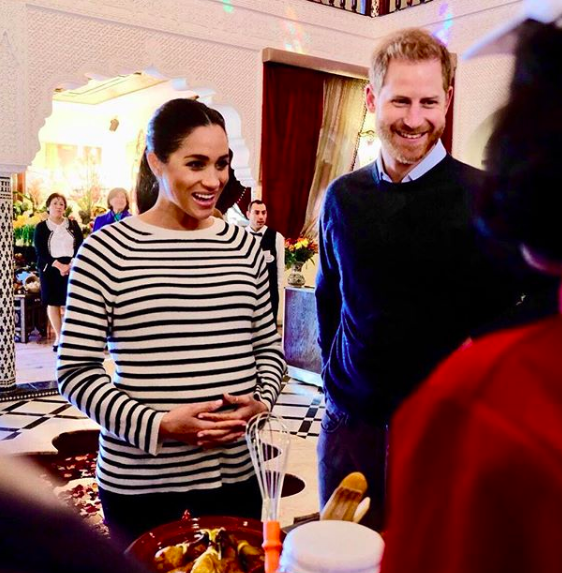 The pair got hitched just six months prior to their announcement.

It's safe to say that they didn't waste much time starting a family.

Their baby is due basically anytime now — this is the final stretch! 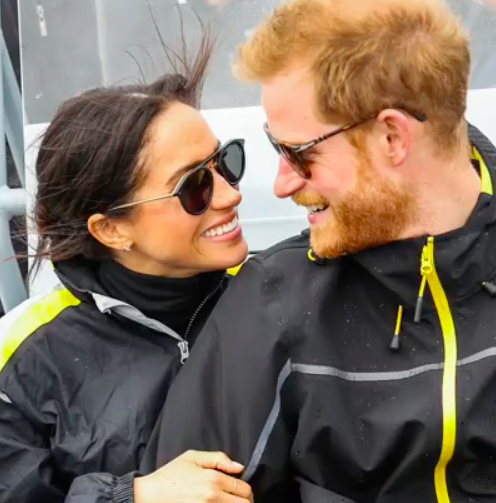 Apparently, we can expect the baby to be born sometime in the next week or two.

Although we've been kept up to date on most things Meghan-and-Harry, they've expressed that they didn't want the baby's gender to be in the public eye just yet. 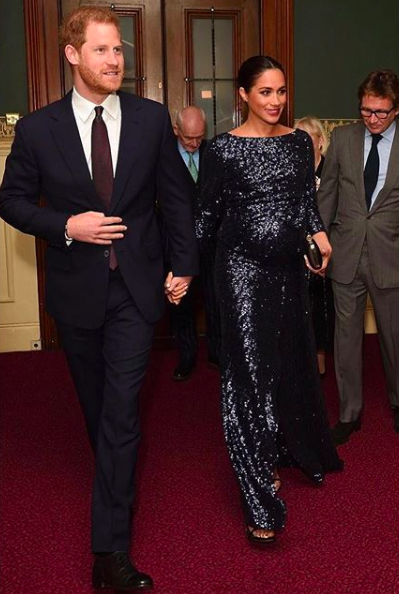 In fact, a source revealed to Vanity Fair that Meghan and Harry are planning to take a gender-fluid approach raising their child.

“Meghan has been talking to some of her friends about the birth and how she and Harry plan to raise their baby,” the insider said. “Her exact word was ‘fluid,'" the source said. 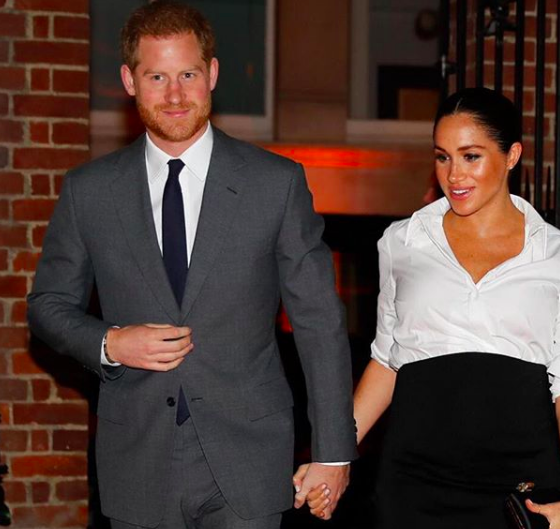 “She said they plan to raise their child with a fluid approach to gender and they won’t be imposing any stereotypes," they added.

Now the palace has stepped forward to shut down those rumors, but it got us thinking about the gender.

Prince Harry has said in the past that he's hoping the baby is a girl. 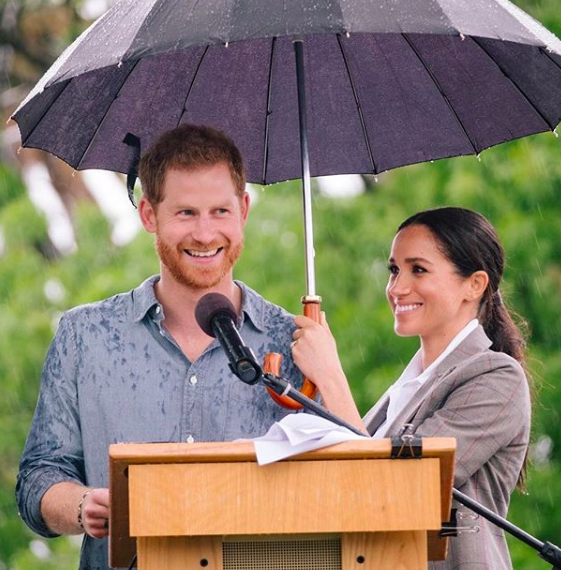 When he and Meghan traveled to Australia — as part of their royal tour — Harry attended the Invictus Games competition.

Although the couple attended most events on the royal tour together, Harry went to the Invictus Games sans Meghan. 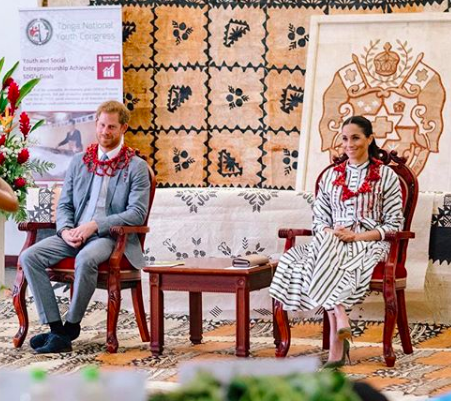 A fan shouted at Harry from the crowd "I hope it's a girl!"

"So do I," Harry candidly replied in a video that later went viral.

Anyways, if you did not already know this, Meghan and Serena are kinda BFF's. 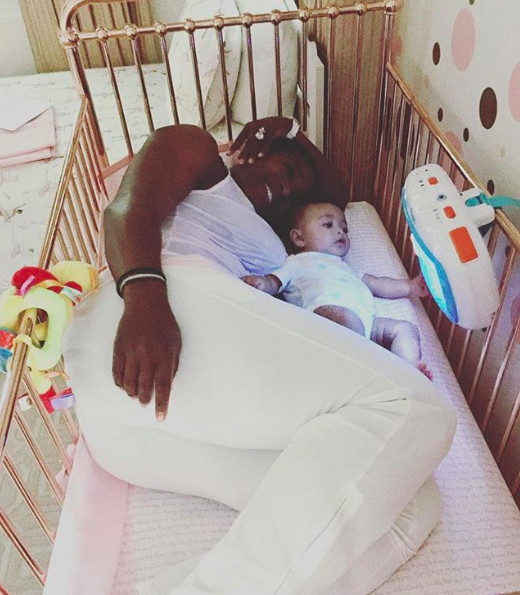 So, there is a pretty good chance that Meghan has disclosed her baby's gender to her, in secret.

Serena has given her thoughts on Meghan and what kind of mother she thinks she'll be in interviews in the past. 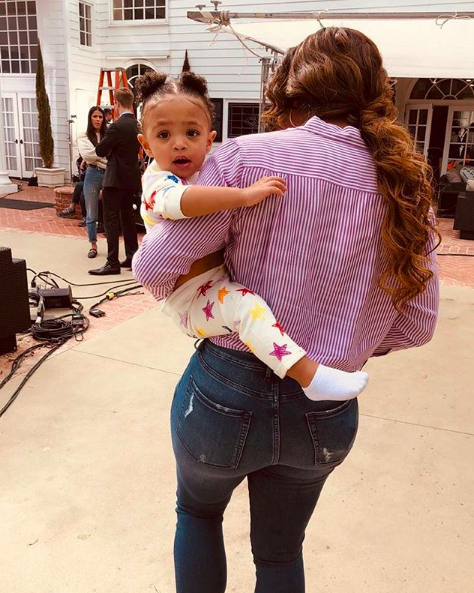 "She'll be the best mom, for sure," Serena said.

But this time she had a chance to elaborate, and even give the mom-to-be some friendly parenting advice: 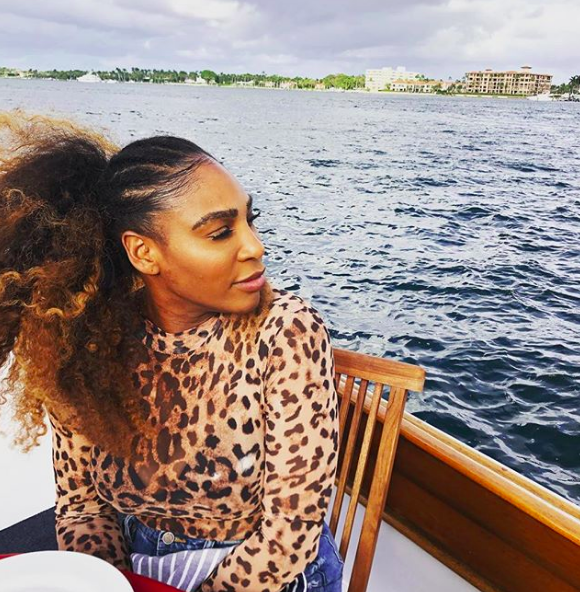 “Accept mistakes and don’t expect to be perfect. We put so much pressure on ourselves," she said.

But here's where things got marginally more interesting.

“My friend is pregnant, and she was like, ‘My kid’s gonna do this,’ [and] I just looked at her like, ‘No, she’s not. No, you’re not. She was like, ‘I need to talk to you about tips,’ because, yes, I had all of those high expectations," Serena went on. 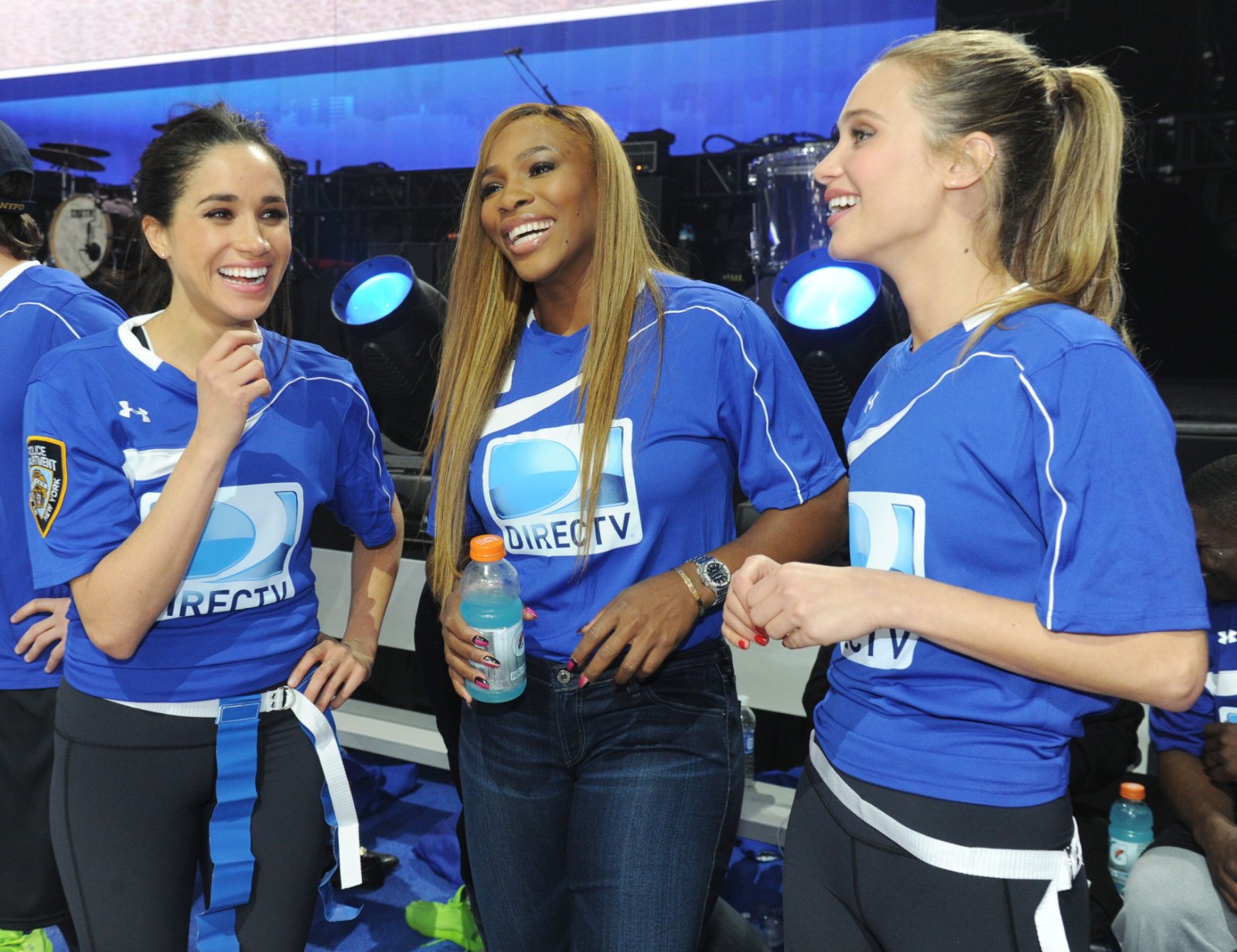 We can't really tell if she just let it slip that the baby is a girl, or if she was just referring to Meghan.

But I'm lowkey hoping that we just found out the baby's gender.

If this was actually a slip-up, then everything we've thought to be true so far about the baby's gender has been a lie. 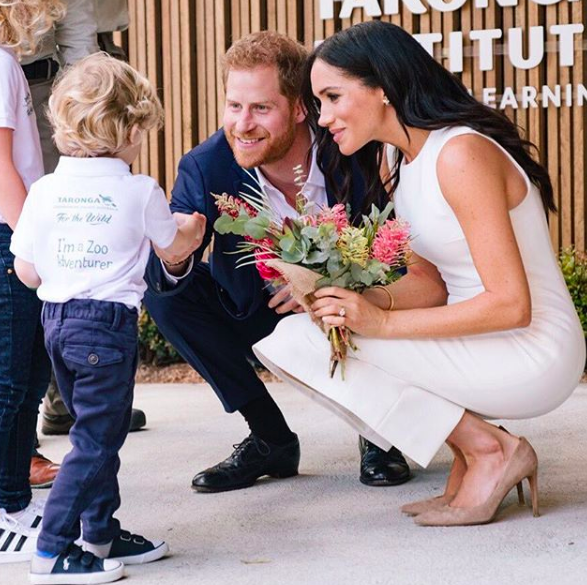 After months of speculation, a source revealed that Meghan and Harry have spilled the beans to their friends that the baby is a boy.

So here's what we know: 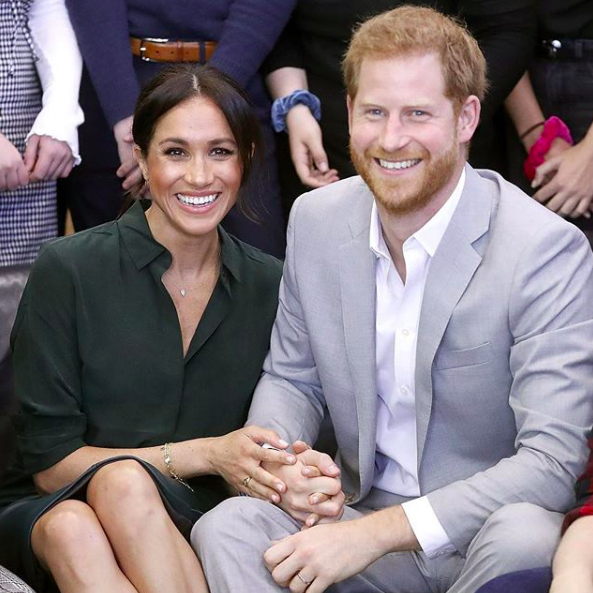 Harry said he was hoping the baby was a girl, sources later claimed the baby was a boy, and now we may have just received a tip from Meghan's bestie that the baby is actually a girl.

This could very well all be a ploy to confuse us until the baby is born. 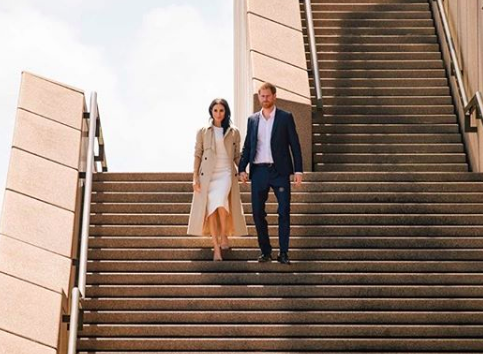 Or maybe we're all just reading way too much into this supposed "slip-up" by Serena Williams. Maybe she didn't mean anything by it at all.

Let us know what you think. Did Serena just accidentally tell us the baby's gender? 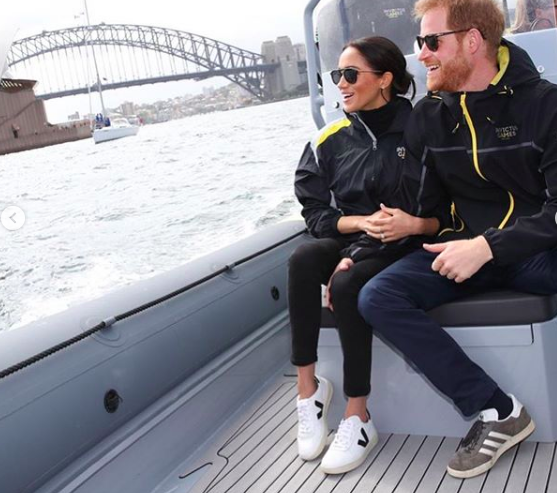 What sex do you think the baby is? A boy or a girl?