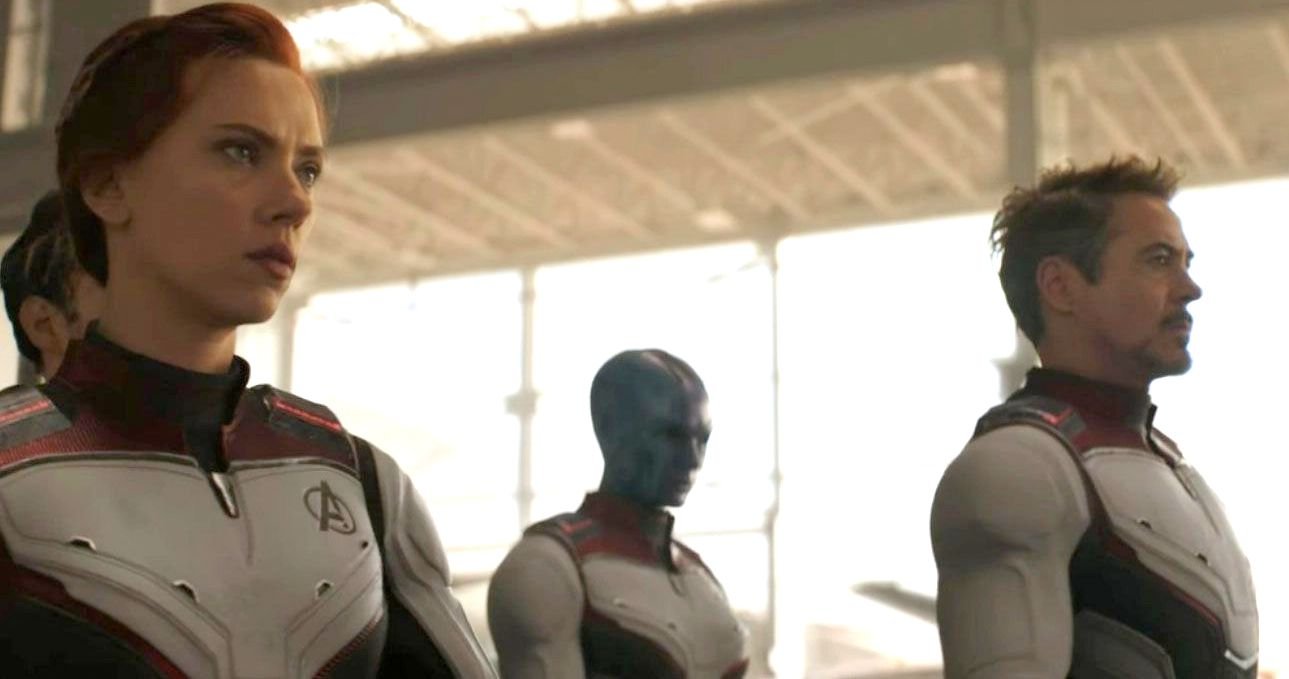 There's A New 'Avengers: Endgame' Fan Theory And People Are Convinced It Spoils Everything

Some die-hard fans just aren’t content to wait until April 26 to find out what happens in Avengers: Endgame. Now, an unverified leak on Reddit claims to have a full breakdown of Endgame, act by act.

Spoiler-phobes are freaking out because they think the leak ruined all of the film’s best surprises.

Until we actually see the film, these are just potential spoilers and theories. But without giving away too much, the breakdown does offer some hints about the film that are worth exploring.

Fair warning, there may be minor spoilers ahead! 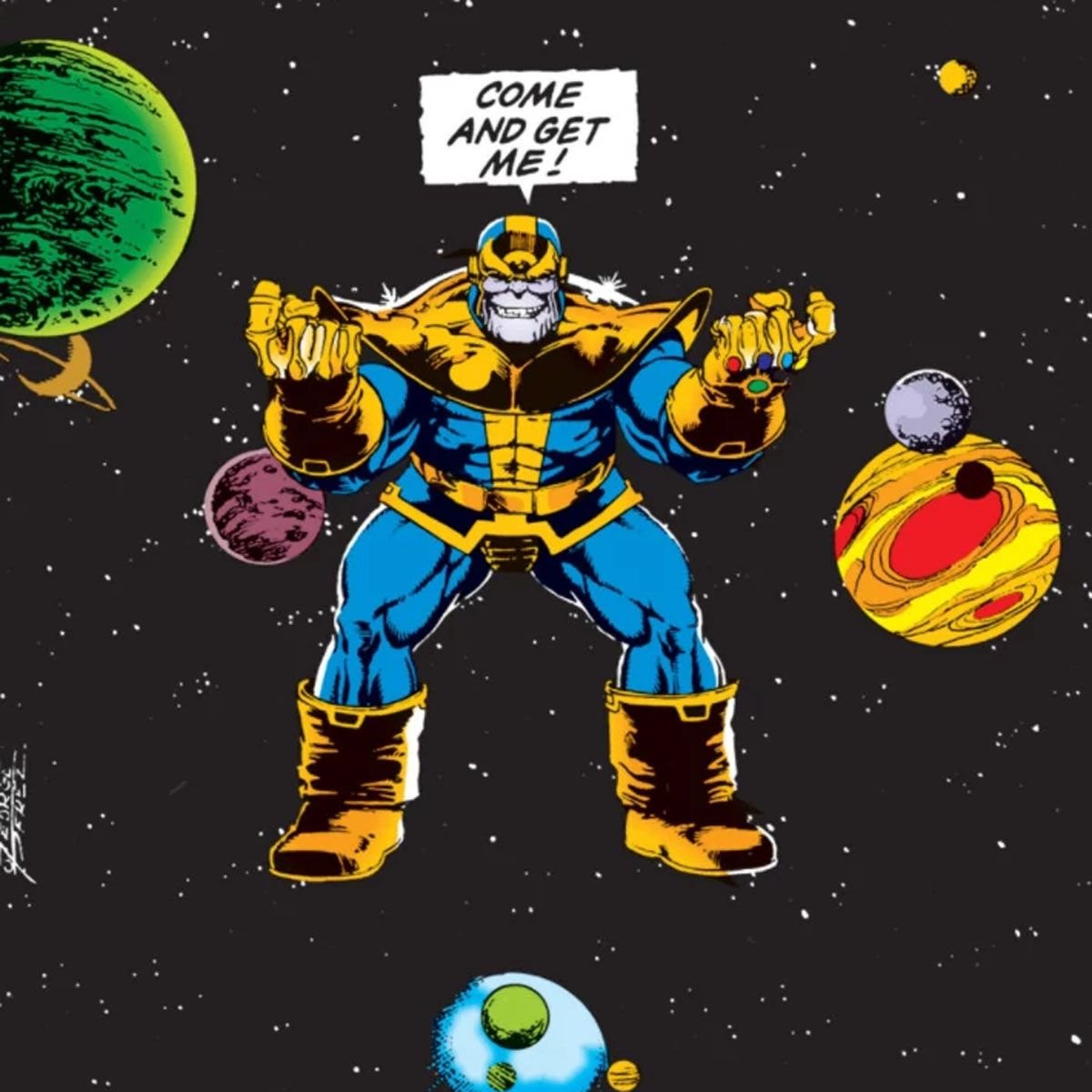 Before we get too far into Endgame, it's worth noting that this story has been told before. Jim Starlin, George Perez, and Ron Lim's Infinity Gauntlet miniseries featured Thanos' quest to wipe out half the universe by assembling the Infinity Gems/Stones.

After he succeeded, a small band of heroes came together to confront the Mad Titan and restore the universe. 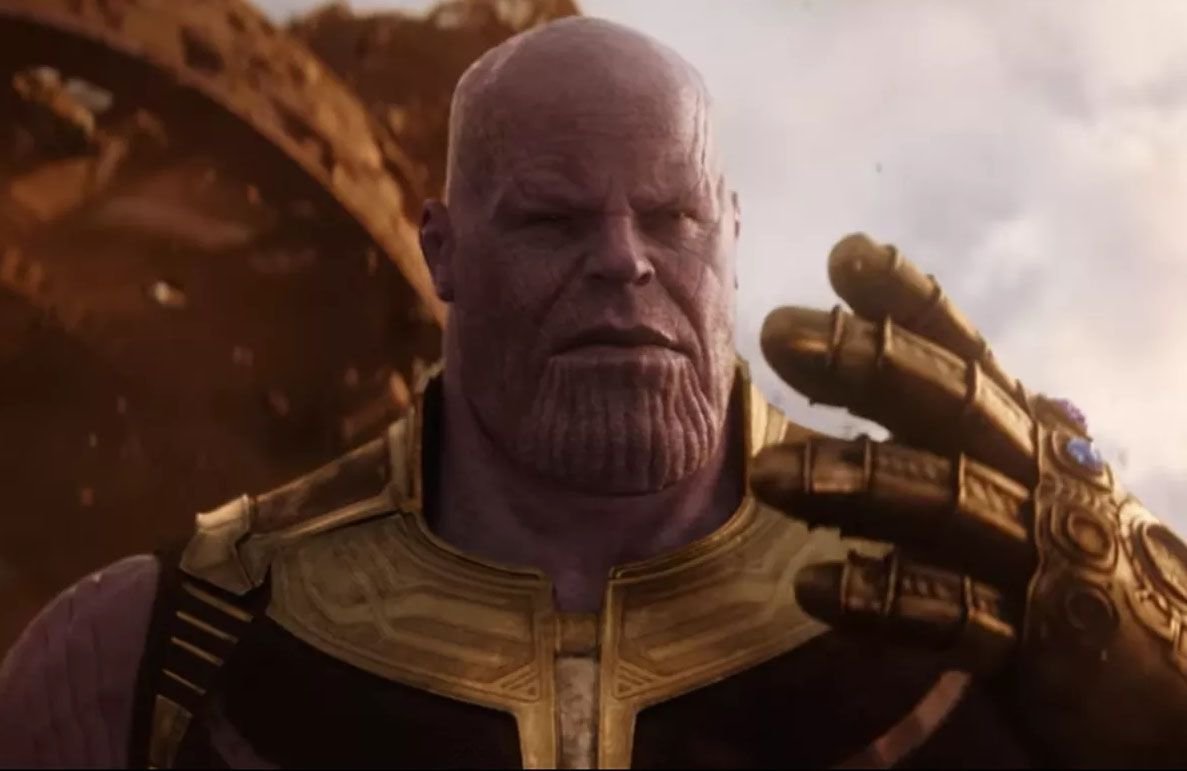 Avengers: Infinity War took several liberties with Infinity Gauntlet's story, but it retained most of its important moments. Key among them was Thanos' moment of triumph, as he snapped his fingers and simply dusted half of the sentient beings in the universe.

While fans have dubbed this "The Snappening," the in-universe term is "The Decimation." 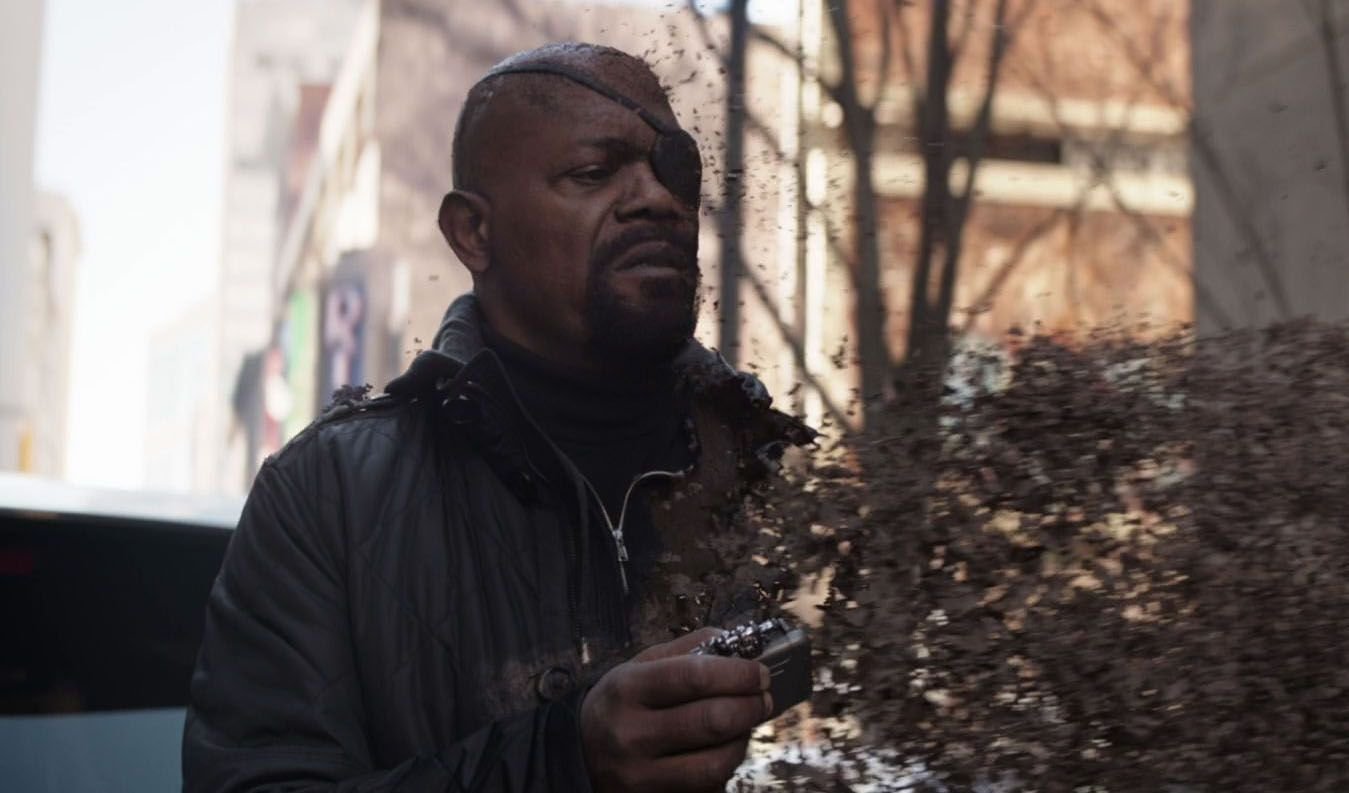 Fans who saw Captain Marvel last month witnessed the first meeting between Carol and Fury, as well as her return in the film's mid-credits scene, when she answered the call and met the Avengers.

From this point on, there are potential Endgame spoilers ahead! 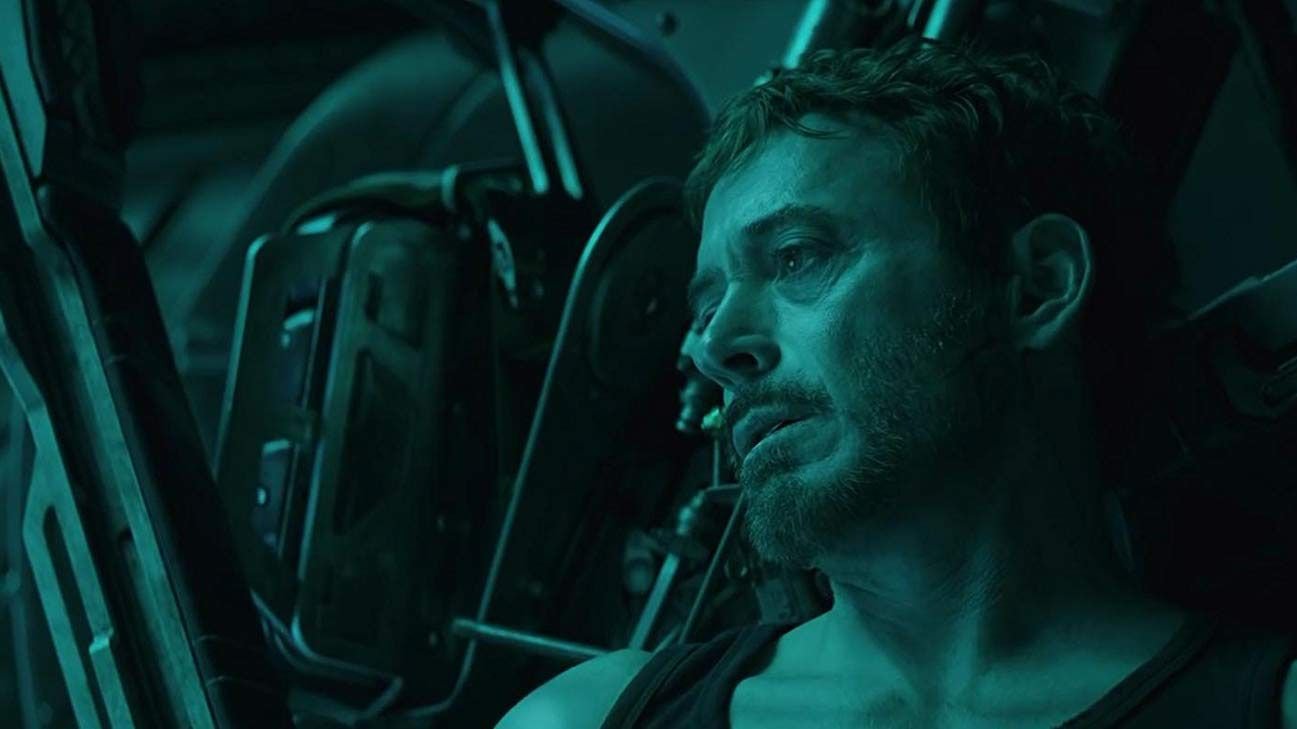 The possible script breakdown on Reddit reveals the potential solution for Tony Stark and Nebula's dilemma.

At the end of Infinity War, they were the only survivors of the battle with Thanos, and the Decimation. Tony and Nebula need each other to survive, but surviving is only part of their goal.

Now, their shared purpose is revenge on Thanos.

Little Thanos on the Prairie 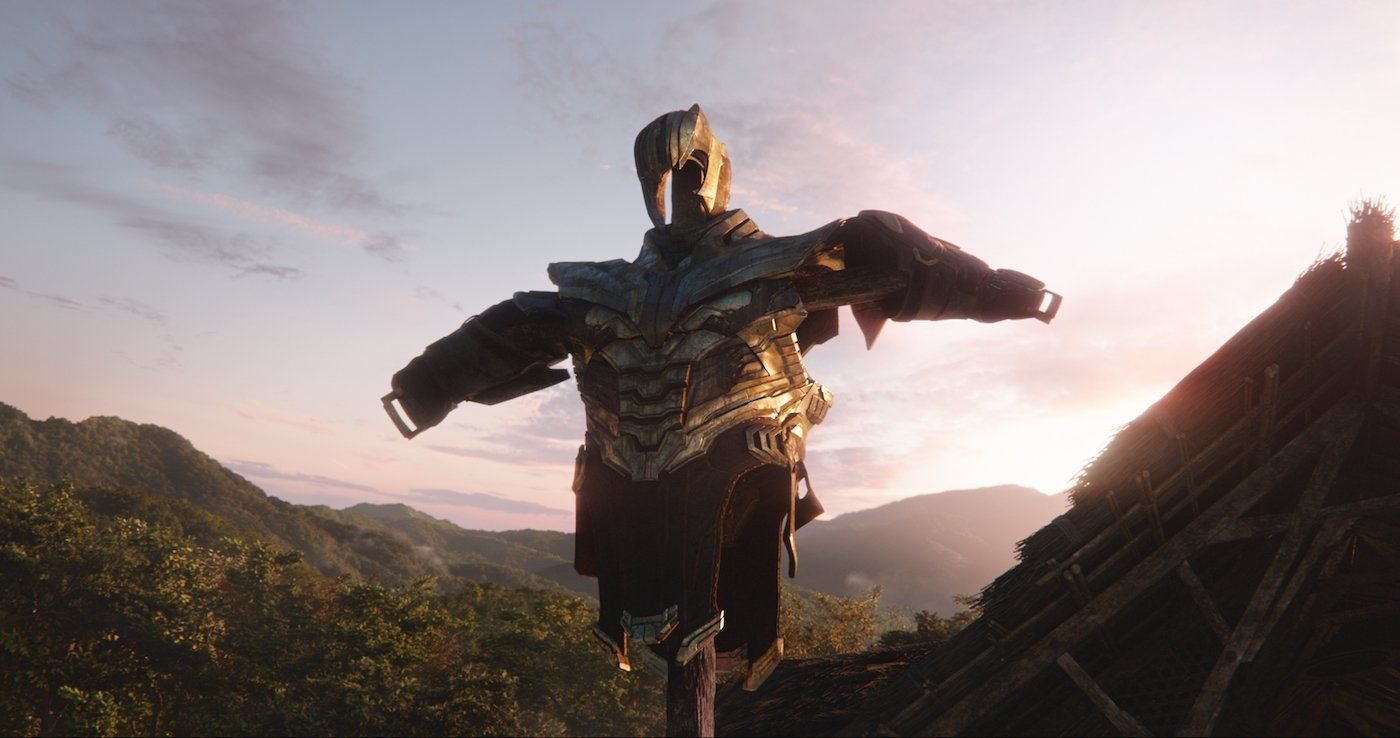 Perhaps the most intriguing aspect of this breakdown is that the initial battle with Thanos will occur much earlier in the film than expected.

Thanos may have retired to a farm in order to enjoy the "thanks of a grateful universe," but the Avengers are looking to live up to their name. 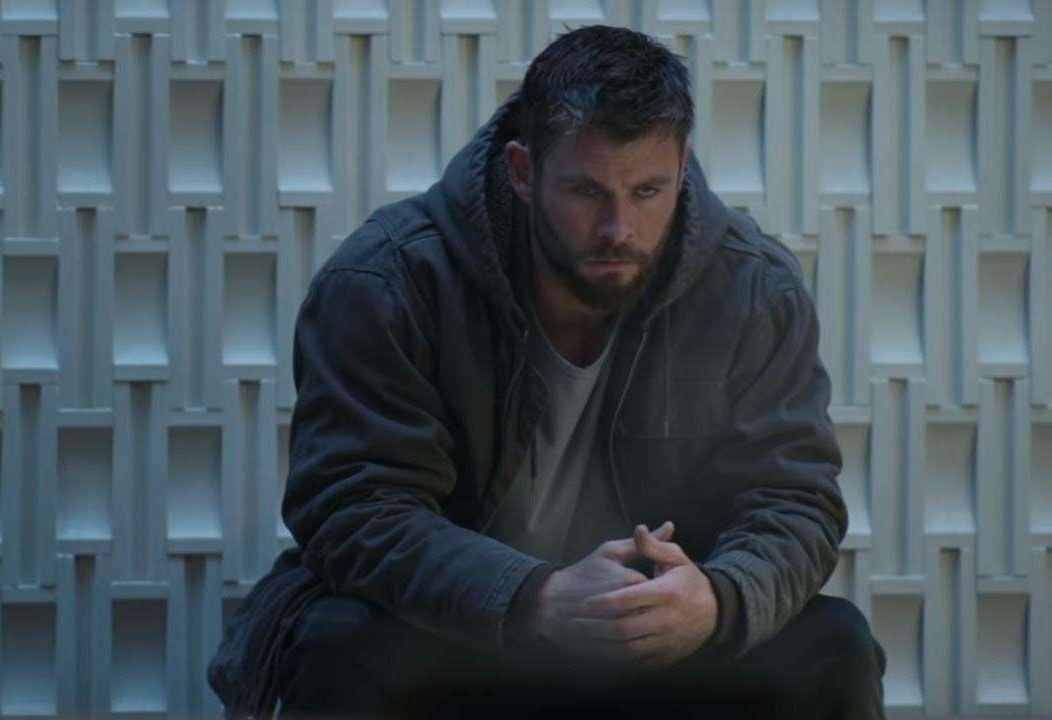 However, the breakdown suggests that the Decimation is a problem that the Avengers can't simply punch away.

That means they have to live in this harsh new world without their friends or loved ones.

That's going to give them time to reflect on what they lost and what they really want. 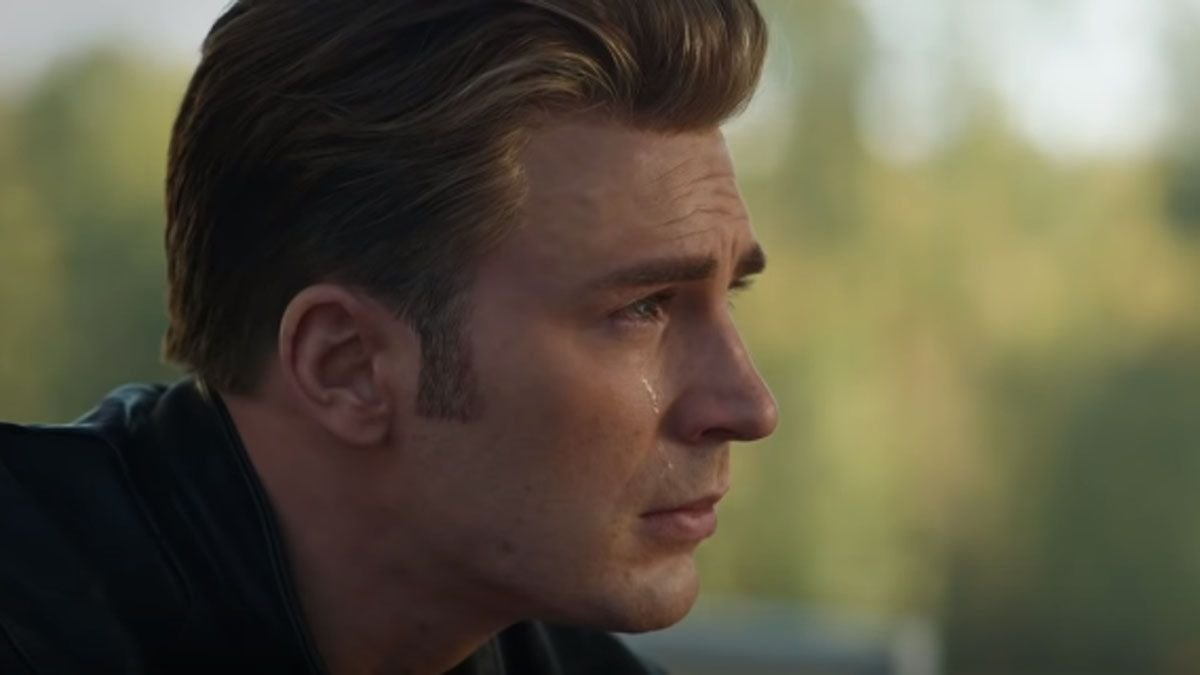 There is evidence in the trailers to back up the claim that there will be a passage of time.

Captain America will lose the beard and shed a few tears over losing Bucky, Sam, and the rest of the fallen Avengers.

They really were his family, and he would do almost anything to get them back. 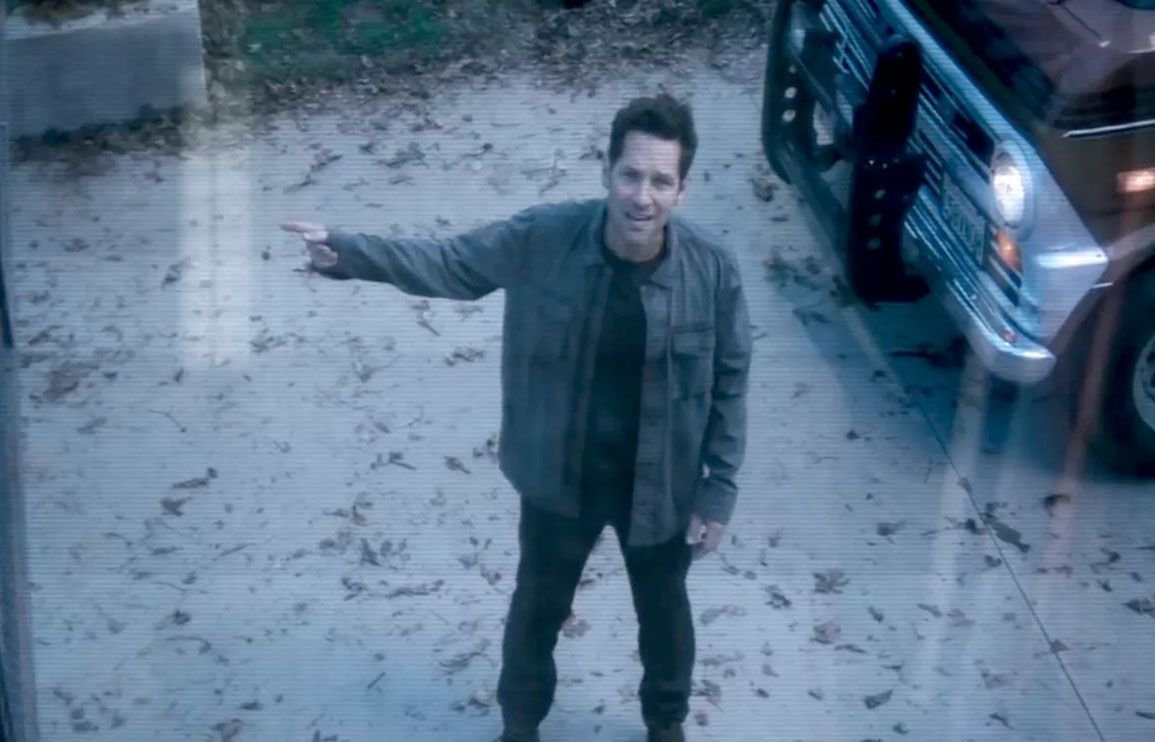 At the end of Ant-Man and the Wasp, Scott Lang/Ant-Man was lost in the Quantum Realm when Hope van Dyne/the Wasp were snapped out of existence. Even Scott was presumed dead after that.

However, the possible breakdown reveals how Scott makes his return, as well as his role in potentially undoing the Decimation.

The Battle of New York 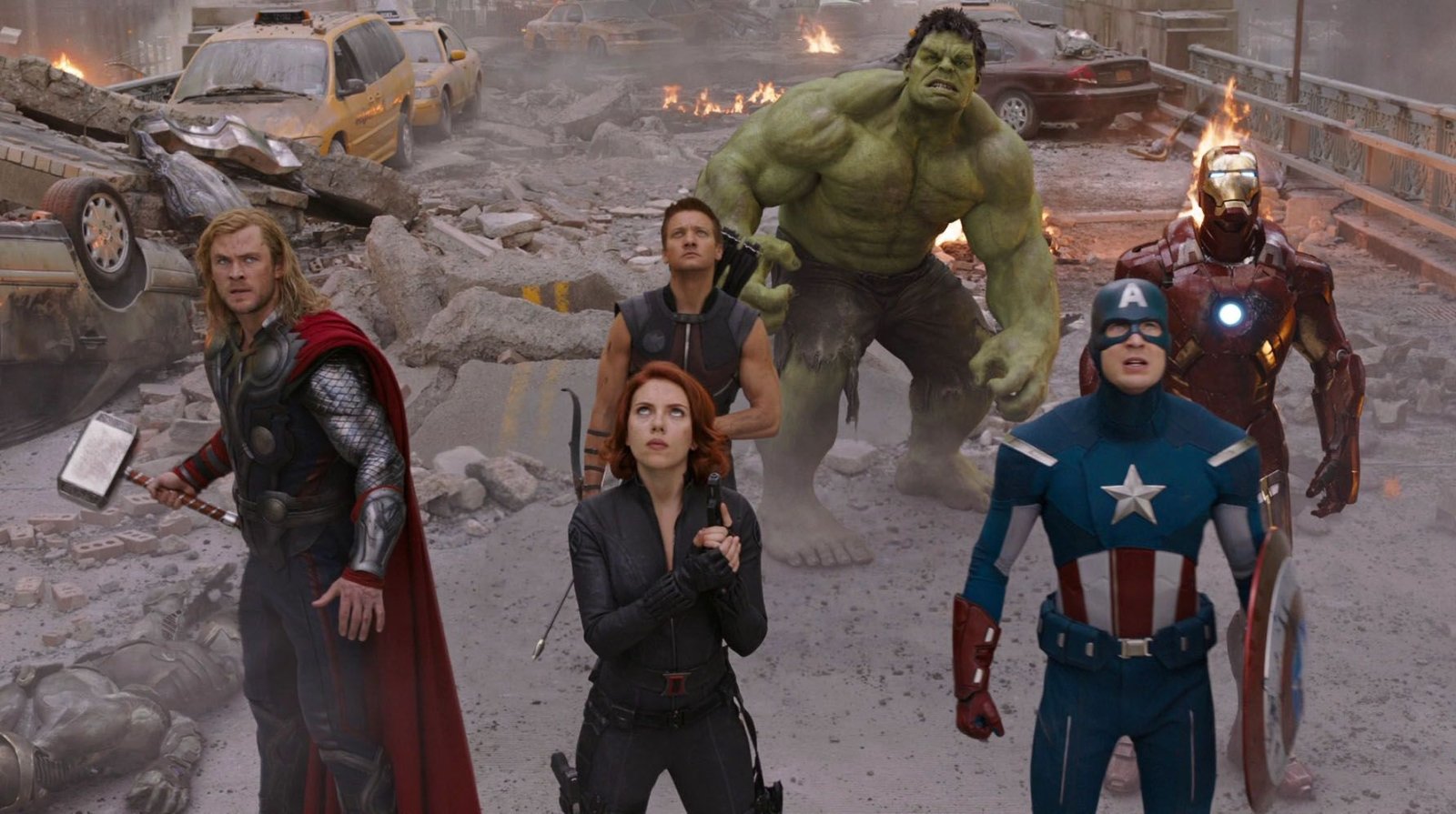 Additionally, the script breakdown explained the apparent flashback to the Battle of New York from the first Avengers movie.

Several of the film's stars were spotted on the set wearing their costumes from the film in a recreation of those scenes. Now we may know why it was necessary to revisit those moments. 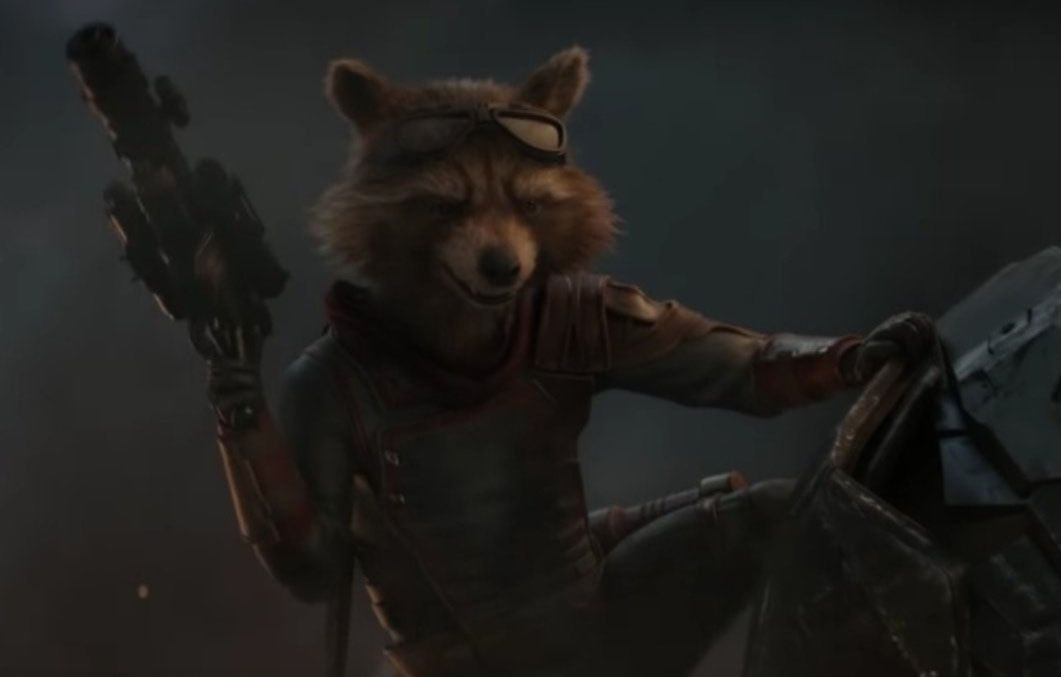 Another thing that gives credence to this breakdown is that it gives Rocket some very emotional beats.

That tracks with a recent interview with Mexican voice actor Sergio Zurita, who promised that Rocket would be getting those key moments.

After all, he lost all of his friends, and he may lose a few more. 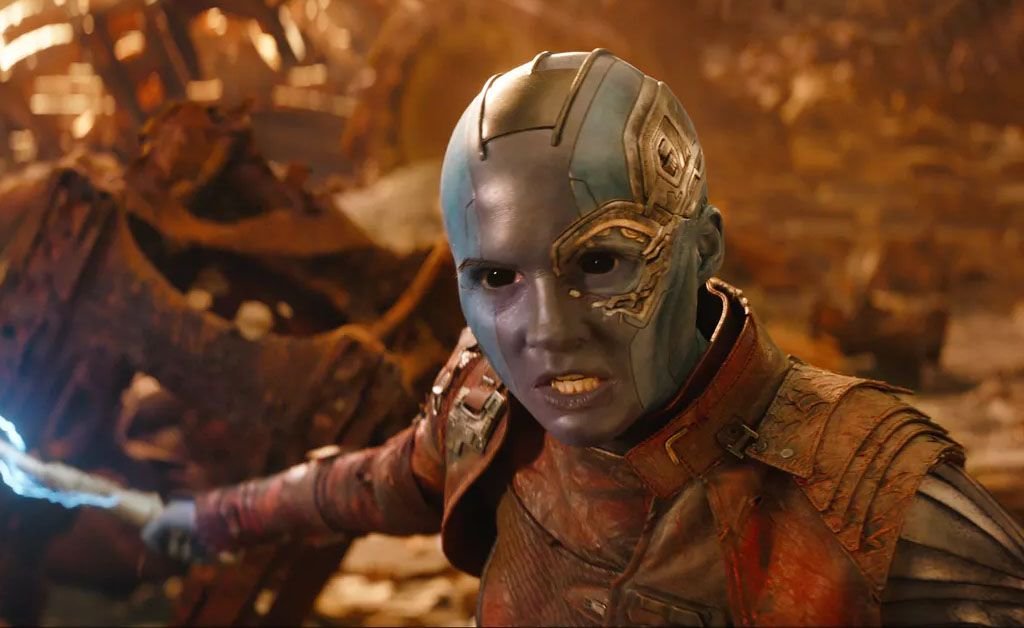 In the comics, Nebula is an unrepentant villain.

But in the MCU, she's a much more complex person. If the Endgame breakdown is legitimate, this film is going to bring Nebula's story full circle while giving her a satisfying emotional arc. She may even be on the Avengers alongside her former enemy, Rocket. 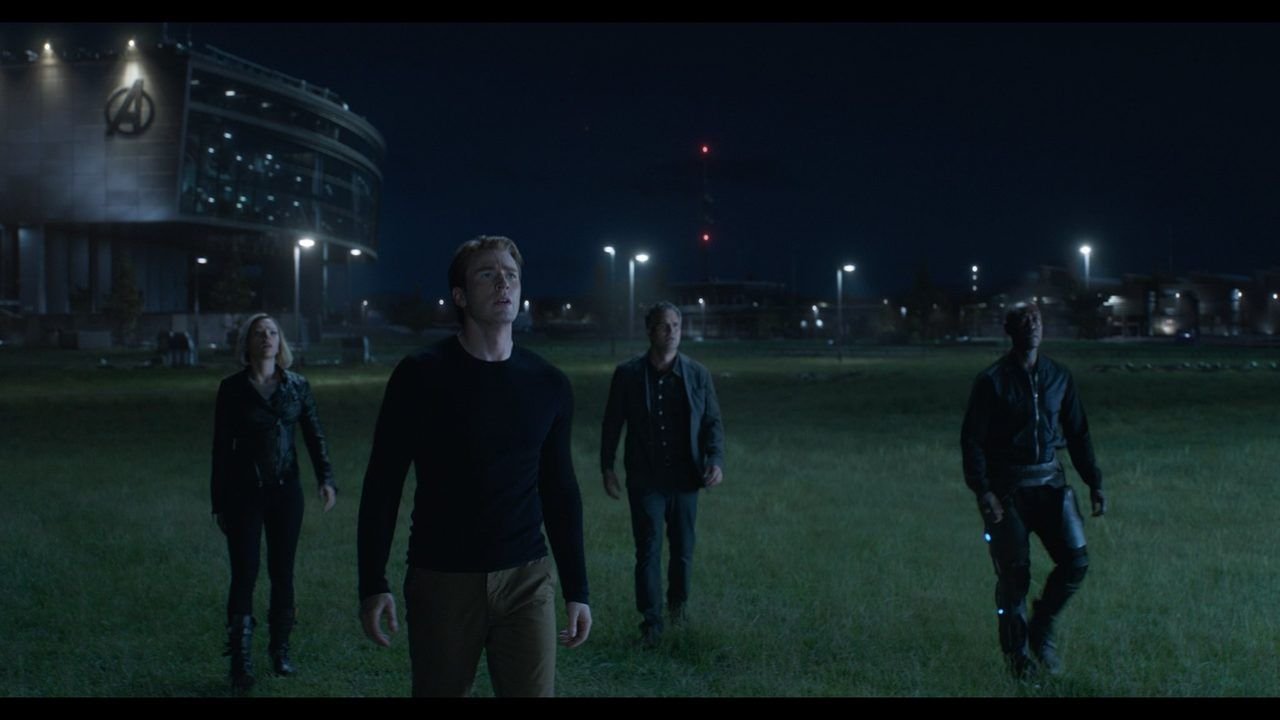 Perhaps the most upsetting part of the breakdown is the suggestion that some fan-favorite characters won't make it out of the story alive.

More tragically, some of the dead in the previous film simply won't be returning to life.

There are consequences for Thanos' actions that will play out long after this film, if the breakdown is legitimate. 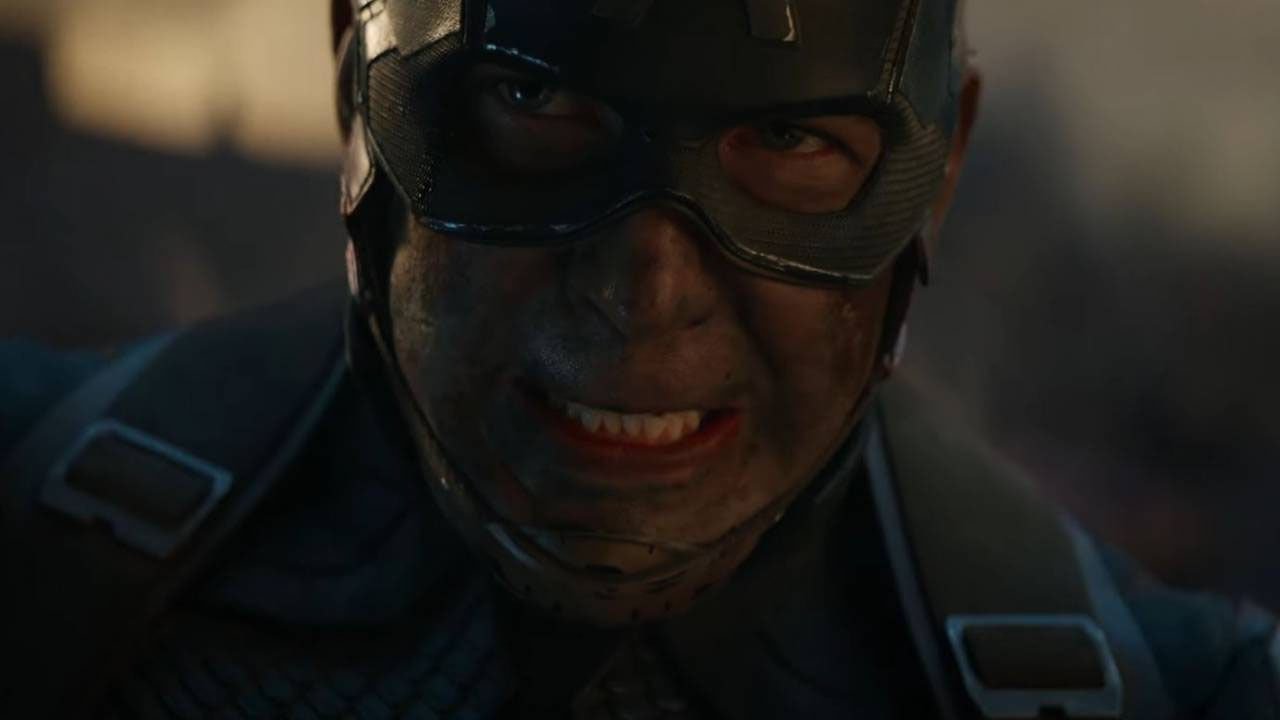 So far, the overall response to the script breakdown has been positive on Reddit.

However, not everyone is convinced that it is legitimate. Other fans have voiced their concern that the film's twists may not be satisfying, especially if certain characters are sidelined early in the story.

This is the Endgame 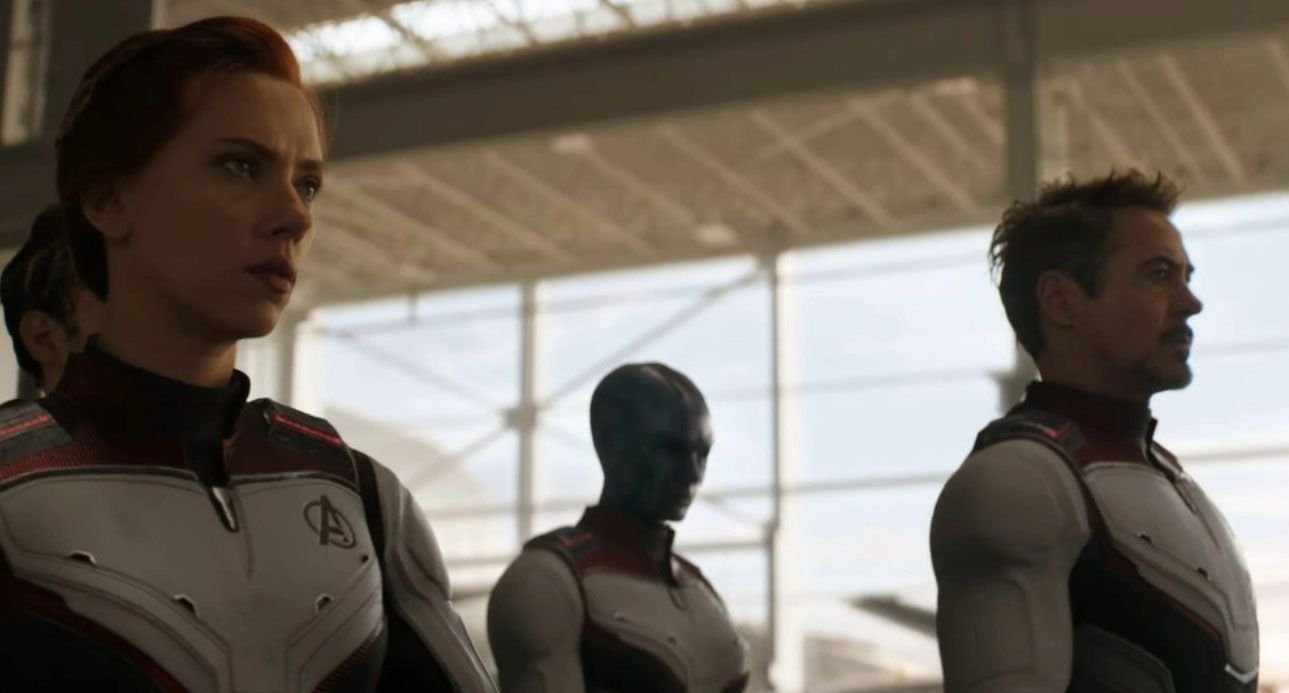 You can read through the entire script breakdown on Reddit. But consider yourself warned, it is quite spoilery, if true.

Do you think that the latest script breakdown has exposed Endgame's biggest secrets?

Either way, we're going to be among the first in line to see _ Avengers: Endgame_ when it hits theaters on April 26.