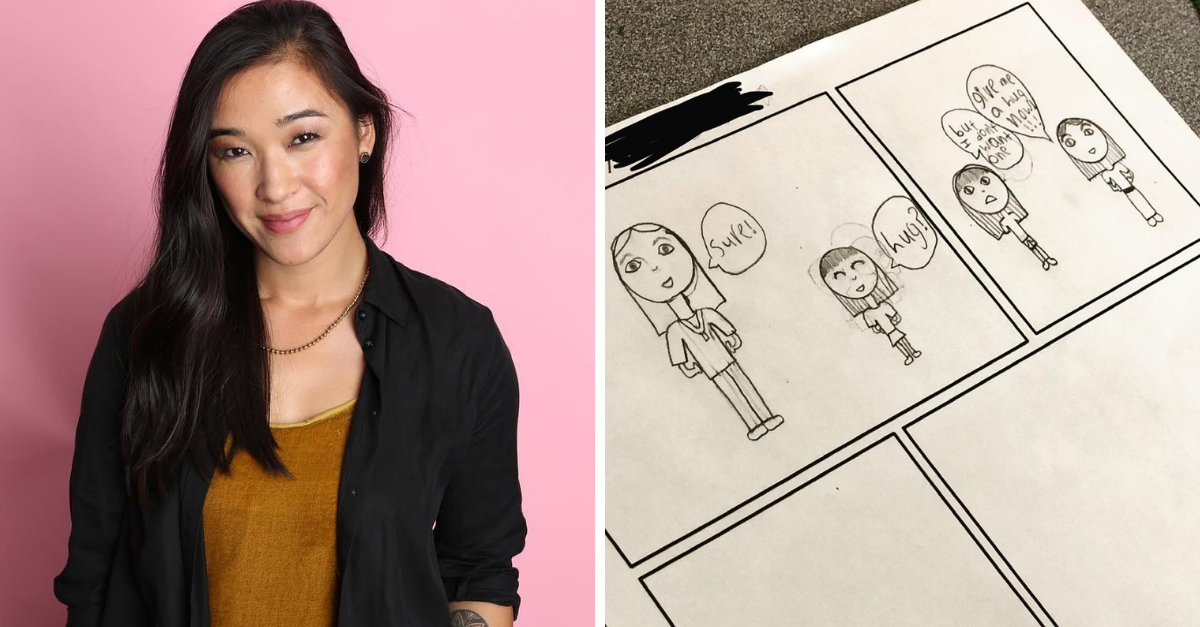 Over the past few years, we've become more and more aware of the grim results of when failure to respect consent becomes embedded at a cultural level. \

This can lead to so many detrimental consequences, and those consequences have been slowly coming to light through the bravery of survivors of assault.

From the rise of the #MeToo movement and a still-unfolding landscape of misconduct scandals... 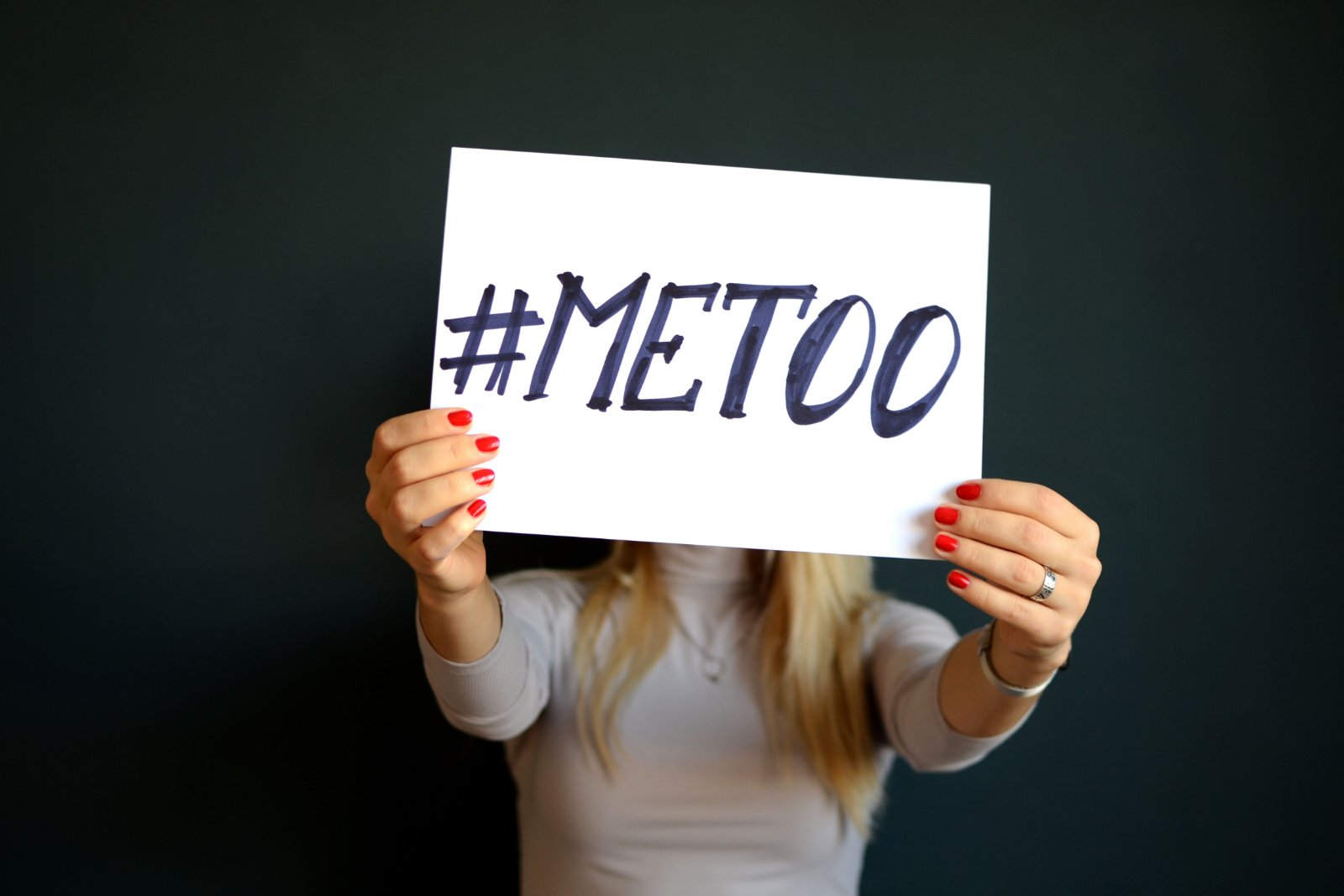 It has become abundantly clear that we can no longer consider offences of this nature as existing purely between individuals.

Whether we're talking about Hollywood or what the Pope has admitted goes on in the Catholic Church, we've seen examples of how entire institutions can play a role in issues of consent. 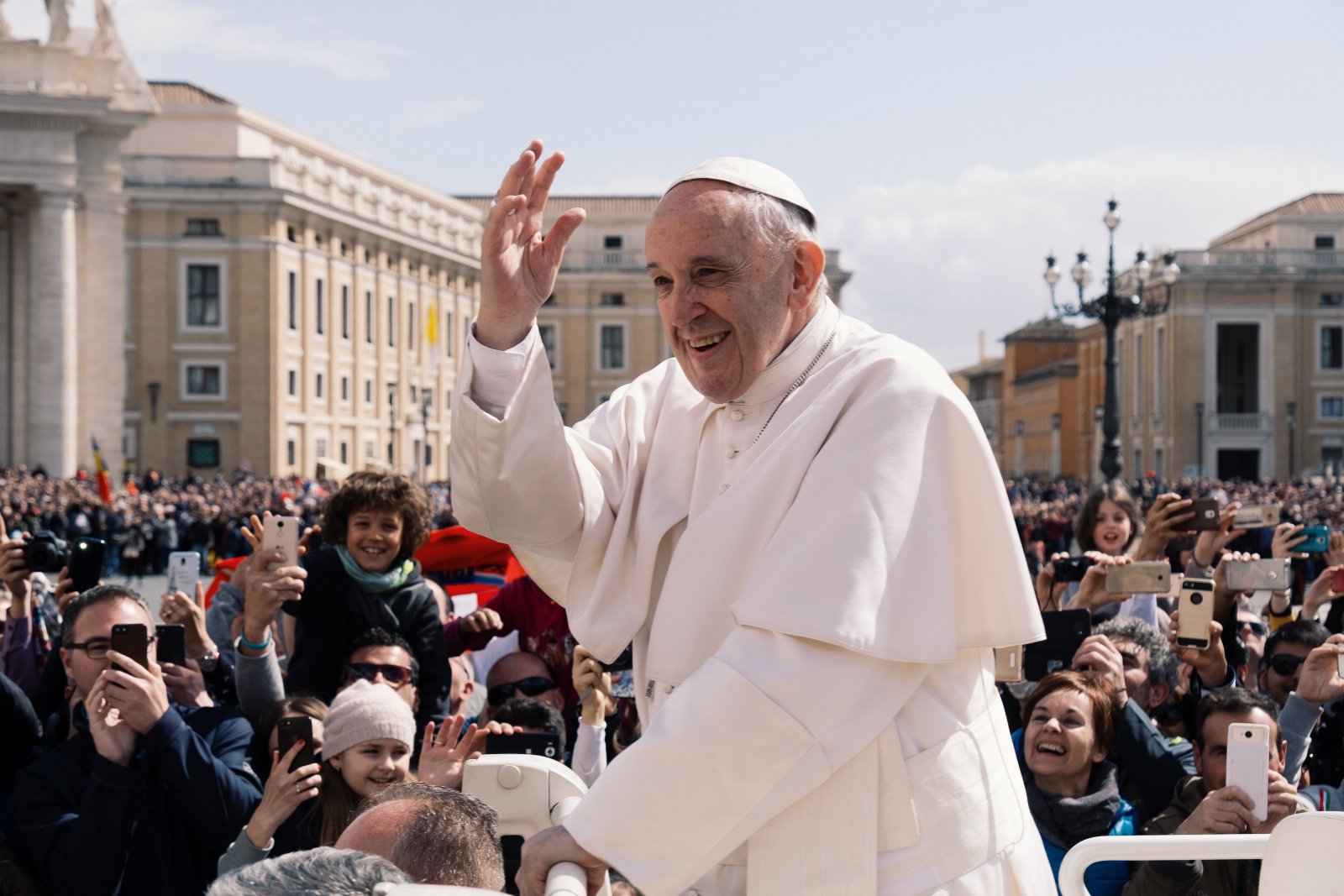 And in the interest of building a better world alongside the next generation, one California teacher given some young minds a lesson on the importance of consent. 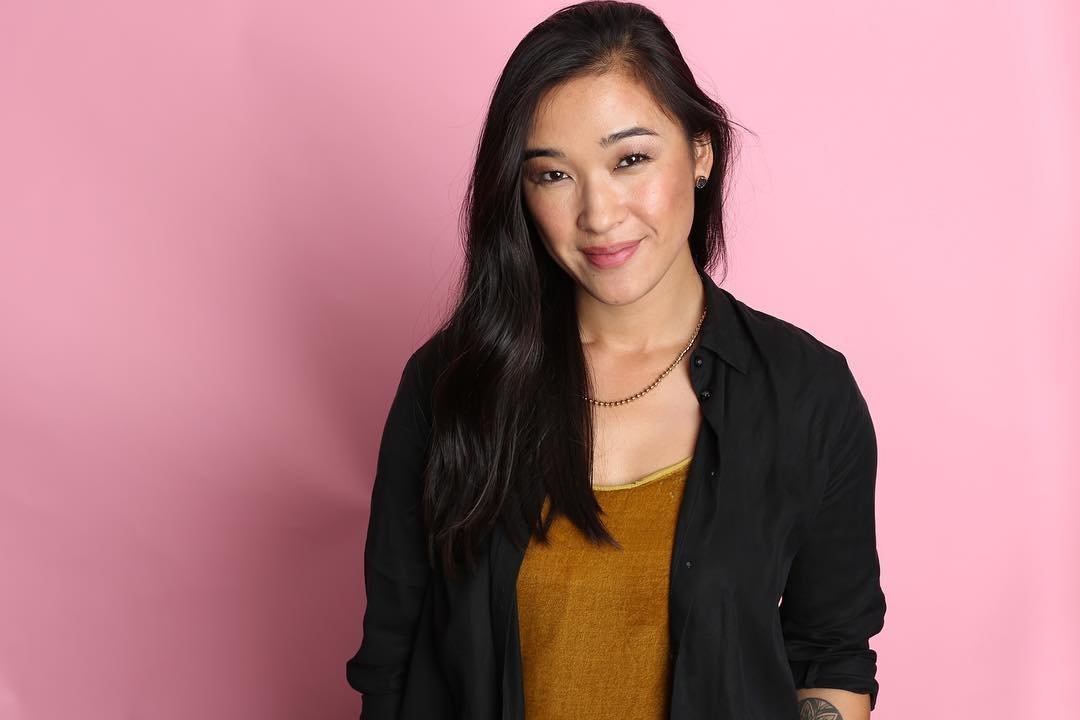 And as important as lessons on reading and math are, her classroom is also a place where kids can learn to hash out social and interpersonal issues that they'll not only need to navigate later in life, but that can already affect them now.

Kleinrock was inspired to center one of these lessons around consent when she watched Brett Kavanaugh's congressional hearing. 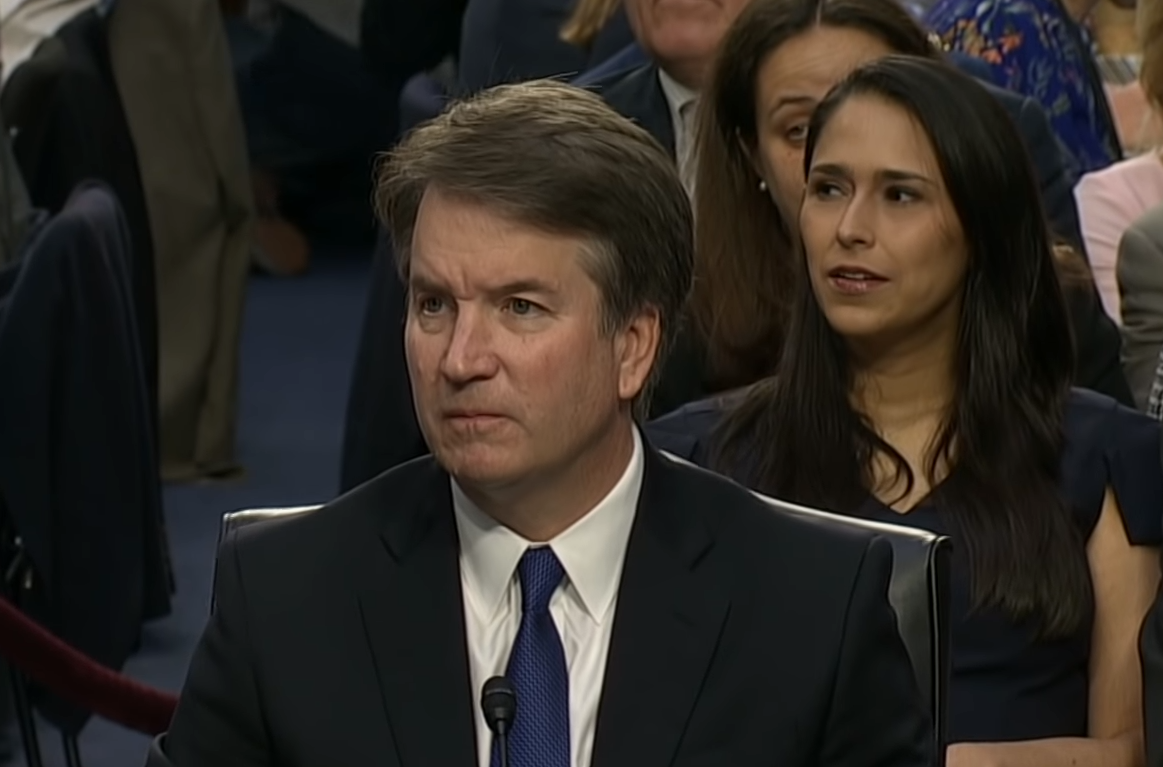 As she put it on Instagram, "Everything about Kavanaugh in the news has been making me HEATED."

But her position and her teaching style gave her a chance to do more with her frustrations with how congress handled that case than just rage on social media. 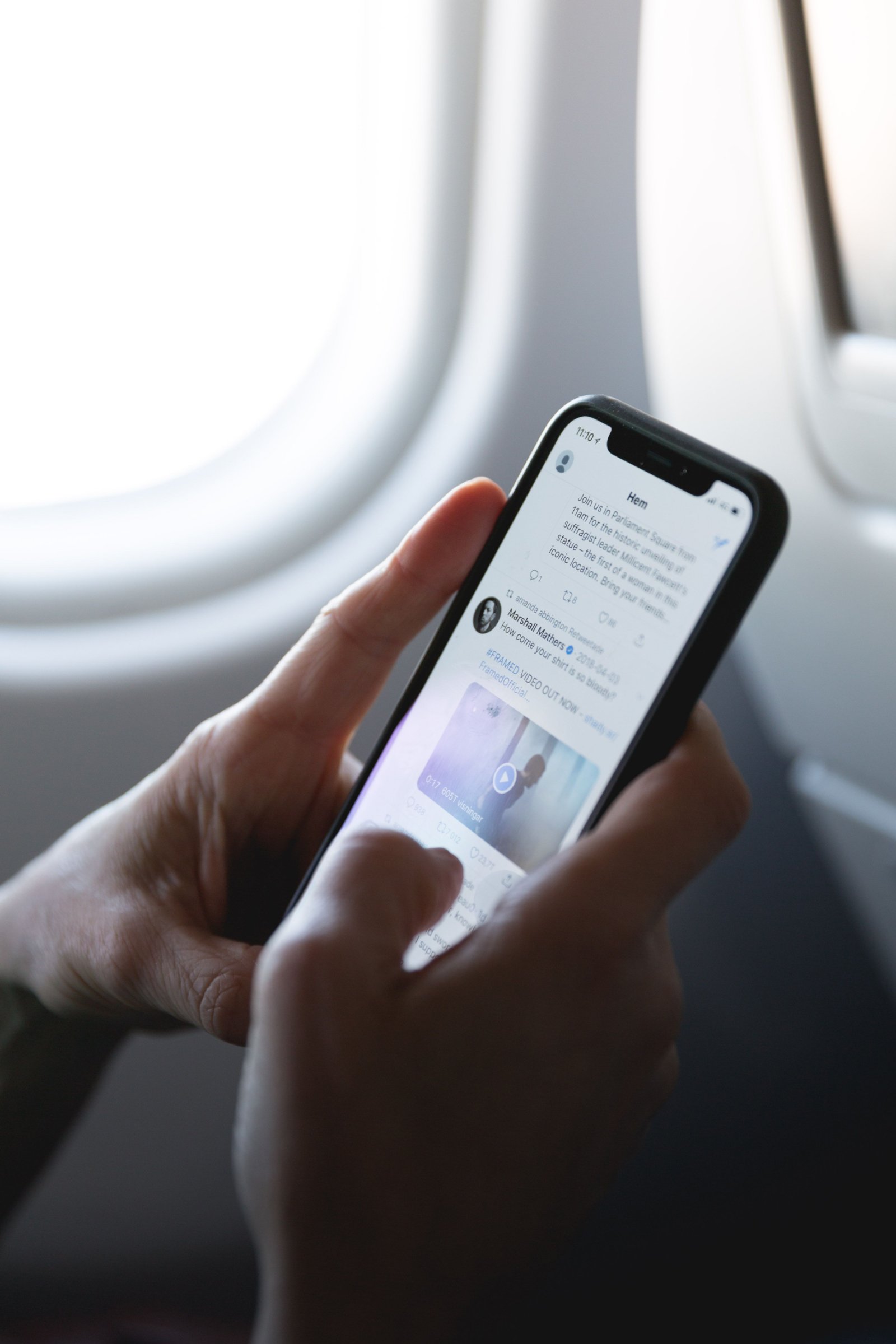 As often as we see people rage-tweeting and participating in slacktivism, it's awesome to see someone take real action.

And so, she channeled her thoughts on the subject into a special lesson on consent that even included the gray areas people can encounter. 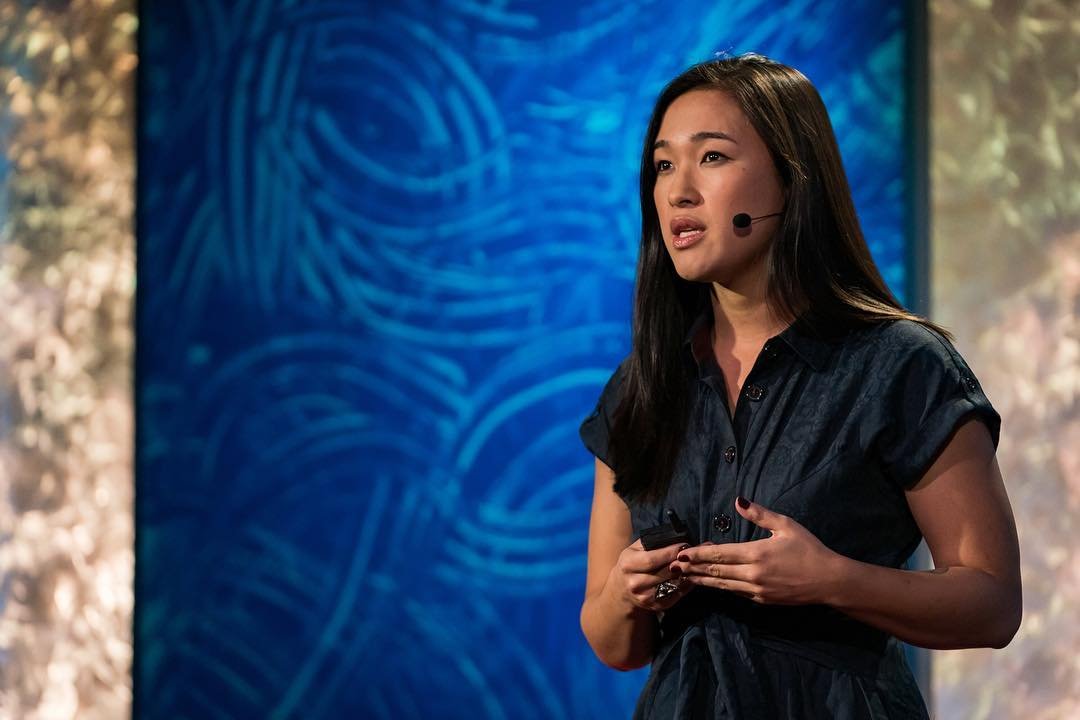 As she wrote, "Whenever I get frustrated about the state of our country, it inspires me to proactively teach my kids to DO BETTER."

And so, she created a chart that put the subject into terms that the kids in her class could relate to. 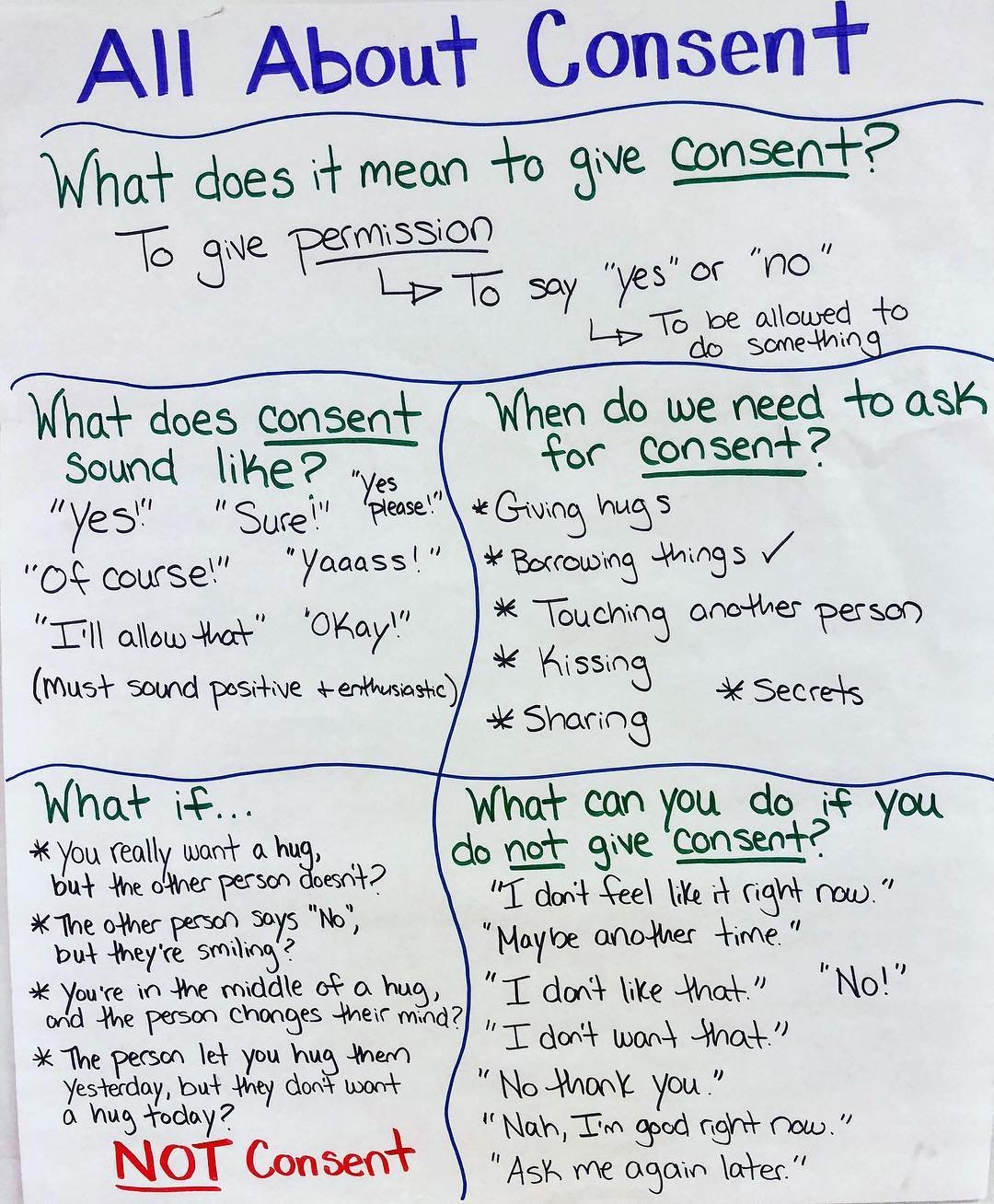 According to CNN, some parents expressed concern that this would involve teaching kids about sex, but as you can see, her chart doesn't get into that subject.

It does, however, address concepts that can be applied to more adult situations later in life. 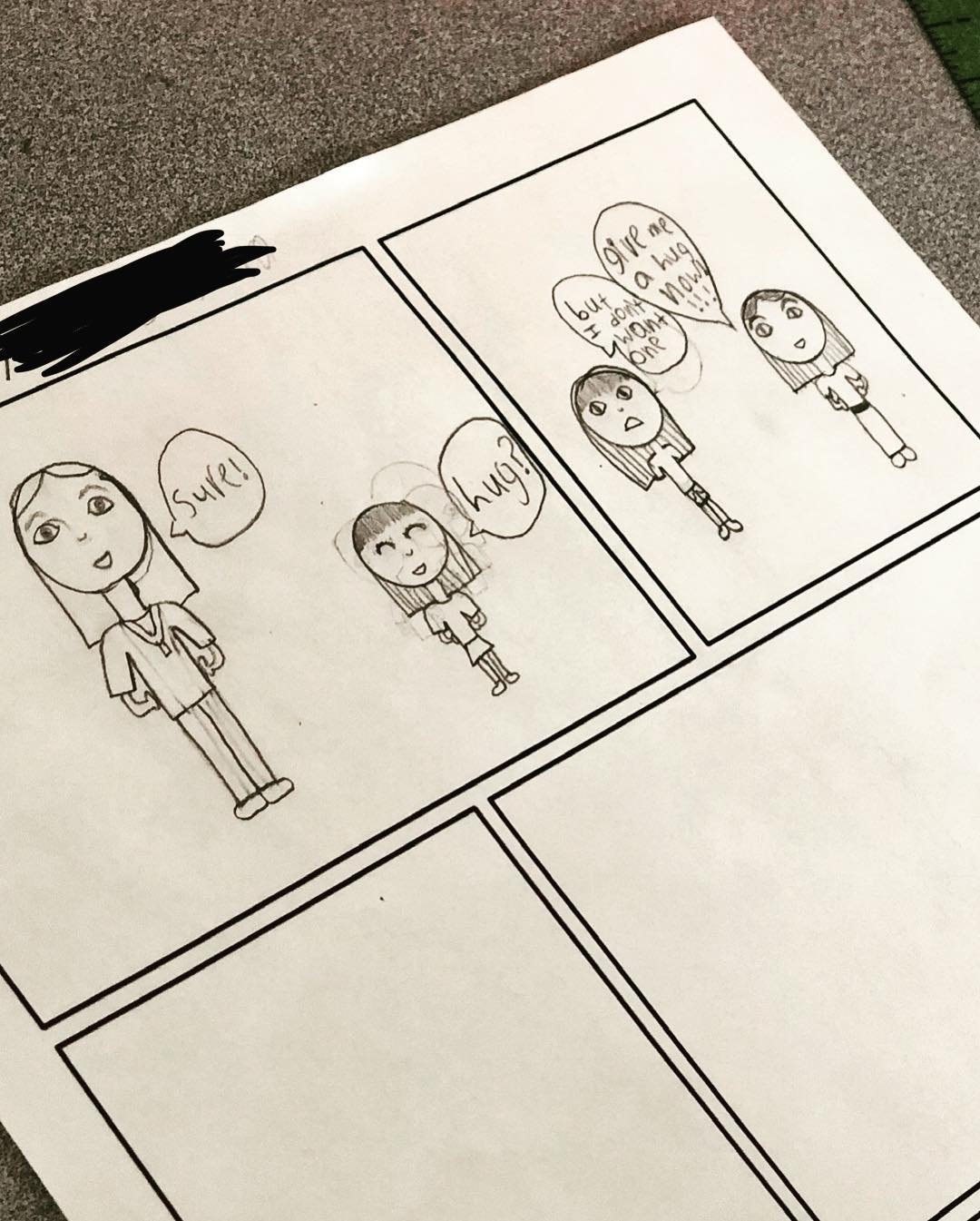 For instance, the idea of making sure that a "yes" they receive sounds positive and enthusiastic and that allowances made on a one-time basis don't necessarily apply forever.

Kleinrock's lessons also didn't end with the chart, nor with what was discussed on the day she unveiled it. 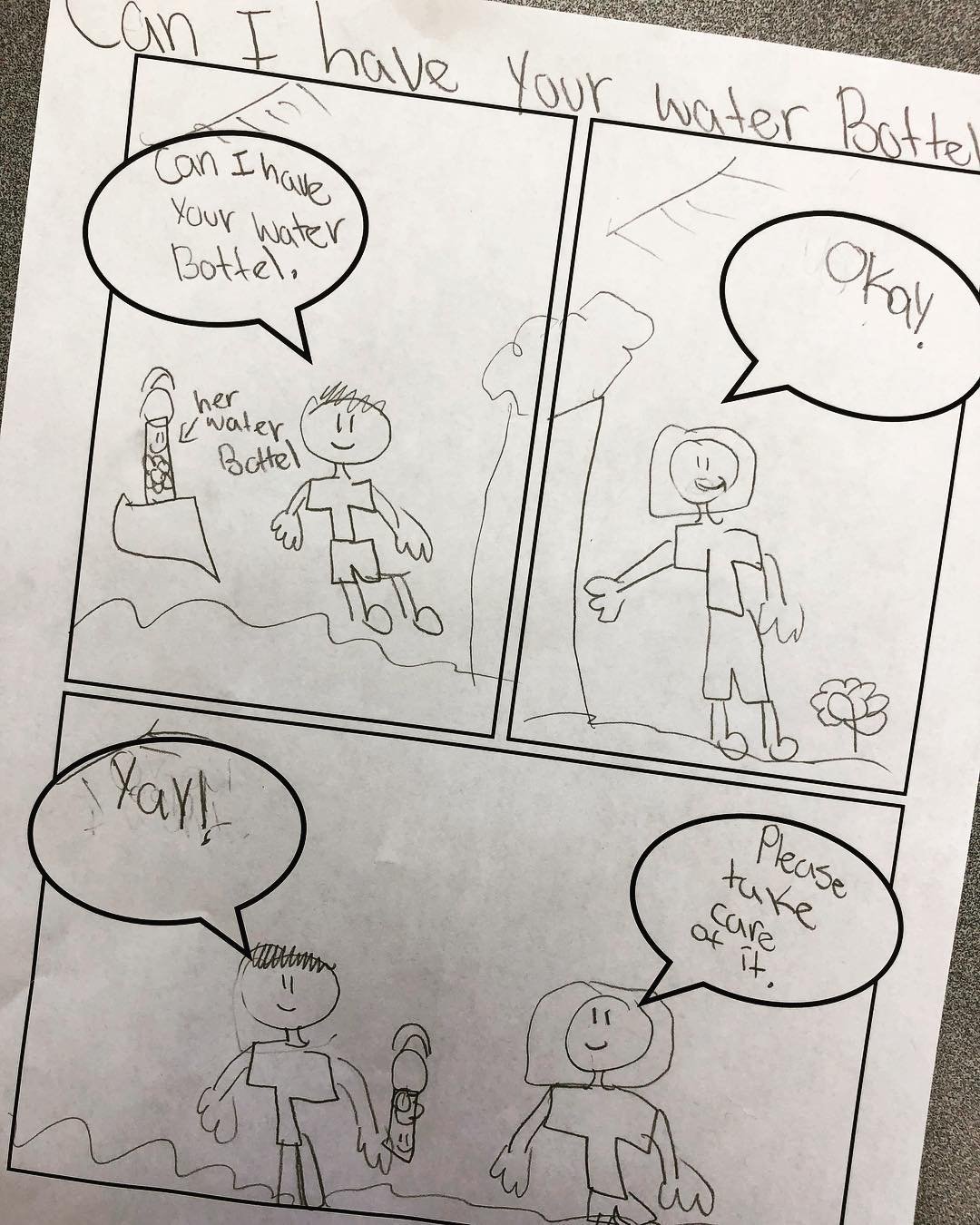 As she told CNN, "If you teach anything in isolation, chances are the students will not retain the information. So I will continue to build on the lesson."

As shown here, one of the ways she did that was by having students draw comics about what they had learned. 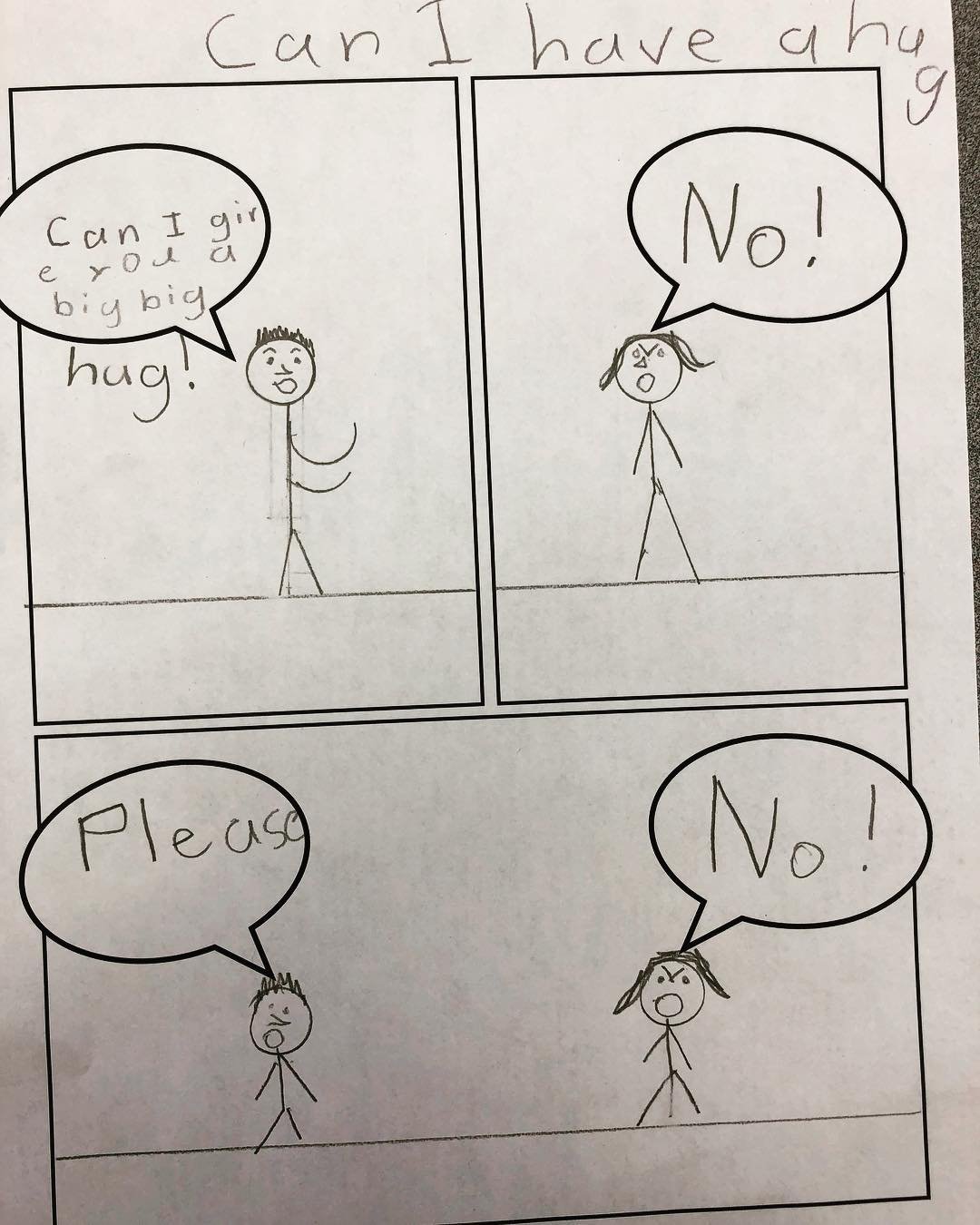 As she wrote on Instagram, this not only gave her a chance to see what they understood, but also gave them a chance to practice the kind of dialogue needed with this subject.

Kleinrock also had them do writing assignments asking them to explain why consent is important. 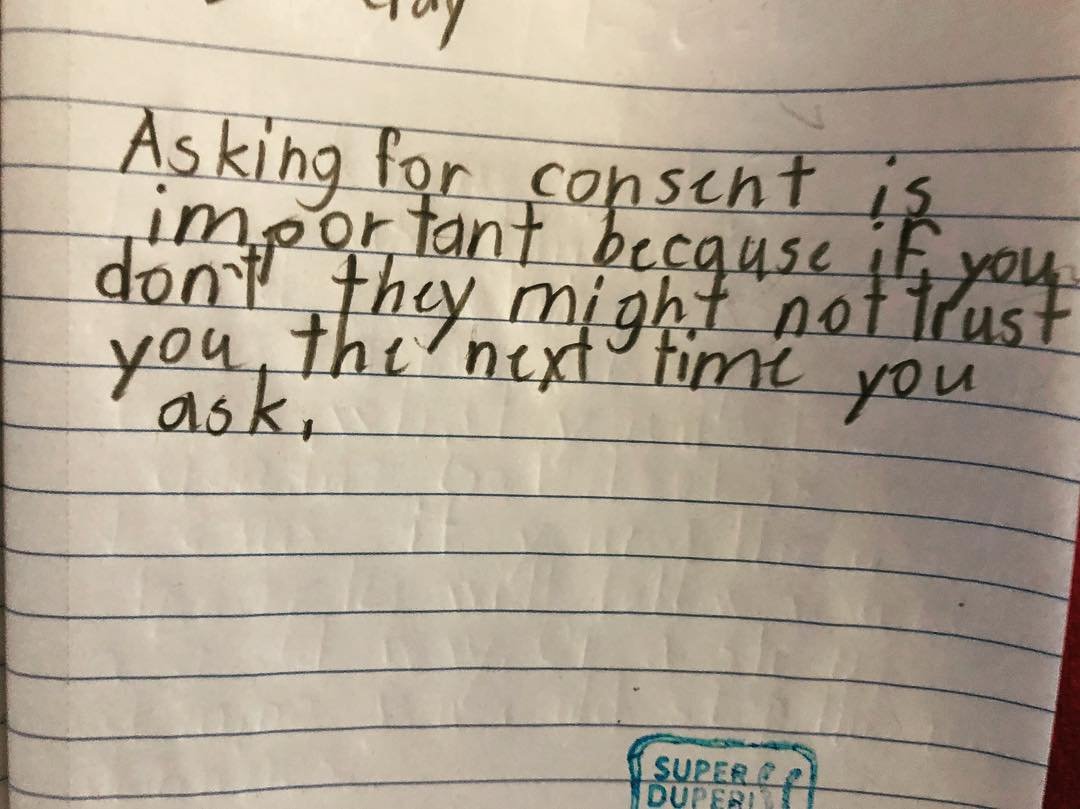 Not only did this lesson seem to take root well, but it also opened the door for further class discussions, like whether sharing secrets counts as a violation of consent.

On her instagram page, Kleinrock expands her teachings to include other topics and related issues, like personal boundaries. 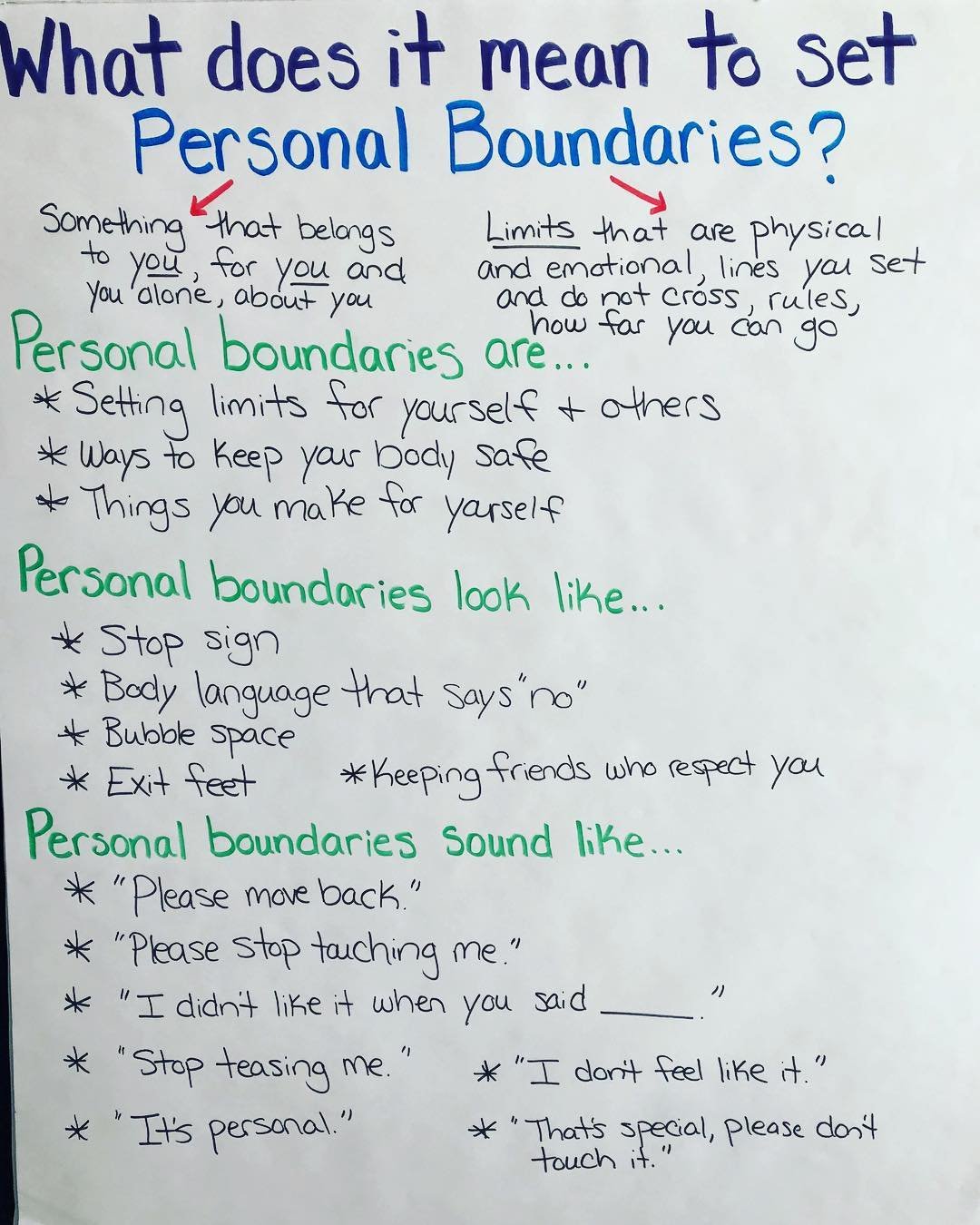 In her caption, she wrote "When it comes to social-emotional learning, there is no such thing as a 'one and done' lesson."

Even concepts like peer pressure are interwoven into her lesson plans. 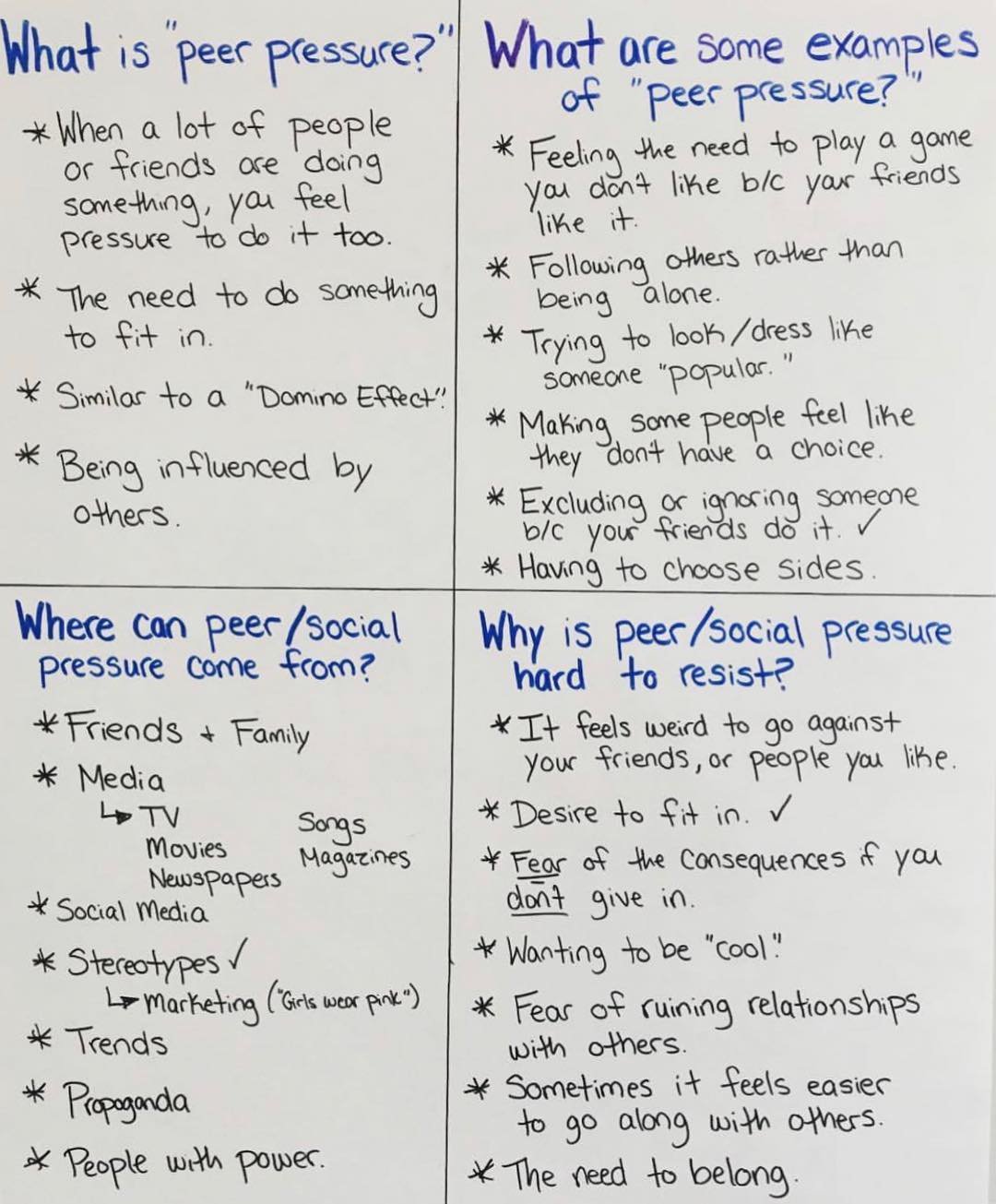 She used war as a spotlight on how behavior is influenced, "My goal for my students was to understand that the children who participated in Nazi youth programs (as well as other hate groups) were not unlike themselves, and understand the many factors that influence communal behavior."

All in all, it's clear that Kleinrock is a gifted teacher that cares deeply about the ways her students understand important concepts.

We hope other teachers can learn from her leadership and passion.