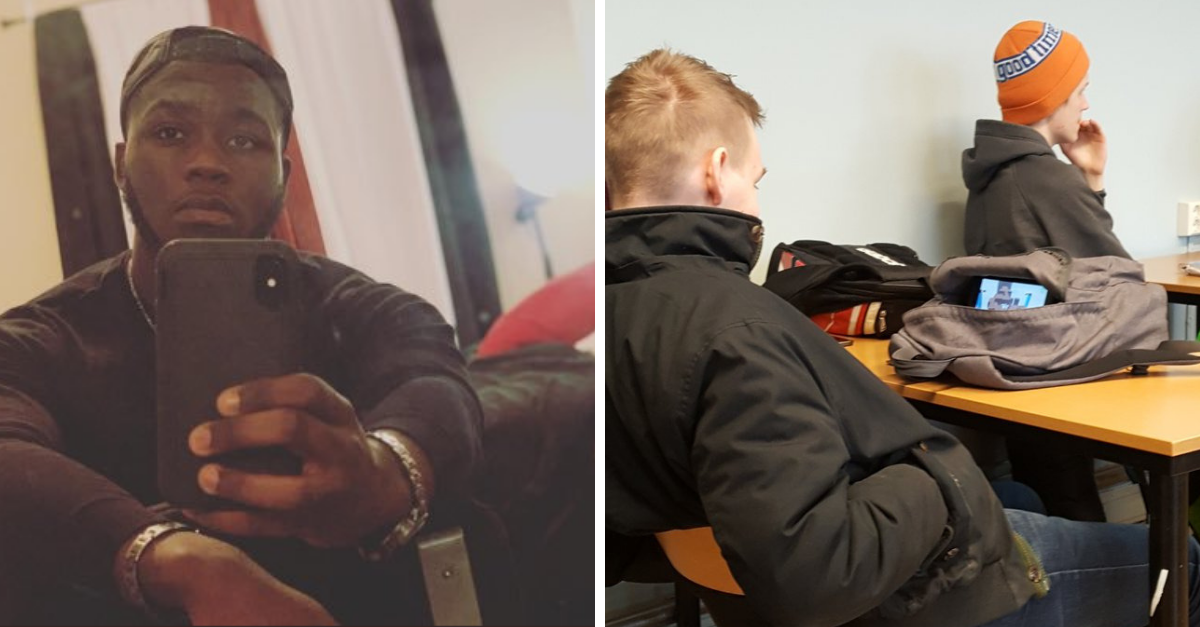 There are some things that don't seem like they'll cause a big argument until you've stared one down, but finding seats in a crowded room can definitely be that firestarter.

I've personally witnessed this when my family was sitting at a movie theater and a late group tried to claim our seats rather than realizing that the price of being late involves finding separate ones. The employee sided with the late people, but one argument that nearly turned into a revolt later and we had free movie passes.

So when something similar happened to one Georgia student in class, anyone with experience could already tell how this situation would unfold.

Twitter user @yalljust_myfans, who goes by Drew, set the scene in a lengthy thread. While he was sitting in a packed classroom, one student showed up late. The people who were also at Drew's table recognized him, saying "Wow! Golly man, how are ya?!"

As weird as Drew said he thought the "golly" was, he didn't pay them much mind until one of his classmates asked him if the late student could sit with them.

Although there was no room at the table, Drew agreed to let the guy pull up a chair and attempt to squeeze in anyway. To which the classmate apparently replied, "No I meant like can you give him your seat? We all know him and like we wanted to sit together in here."

For Drew, this was a bridge too far. 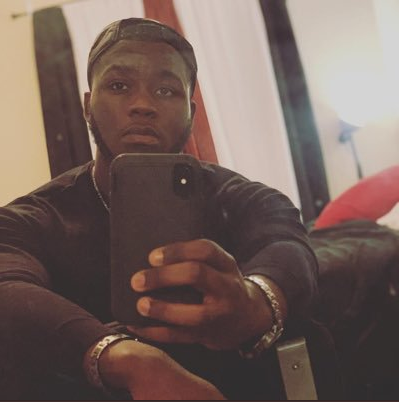 He said, "So..you want me to give up my seat and stand..so that Connor can sit down witchall?"

As he added on Twitter, "His name probably not Connor, but I didn't care. So Connor over there wide eyed looking like he has nothing to do with this."

Drew keeps up this habit of assigning them random names and it takes them a surprisingly long time to notice. 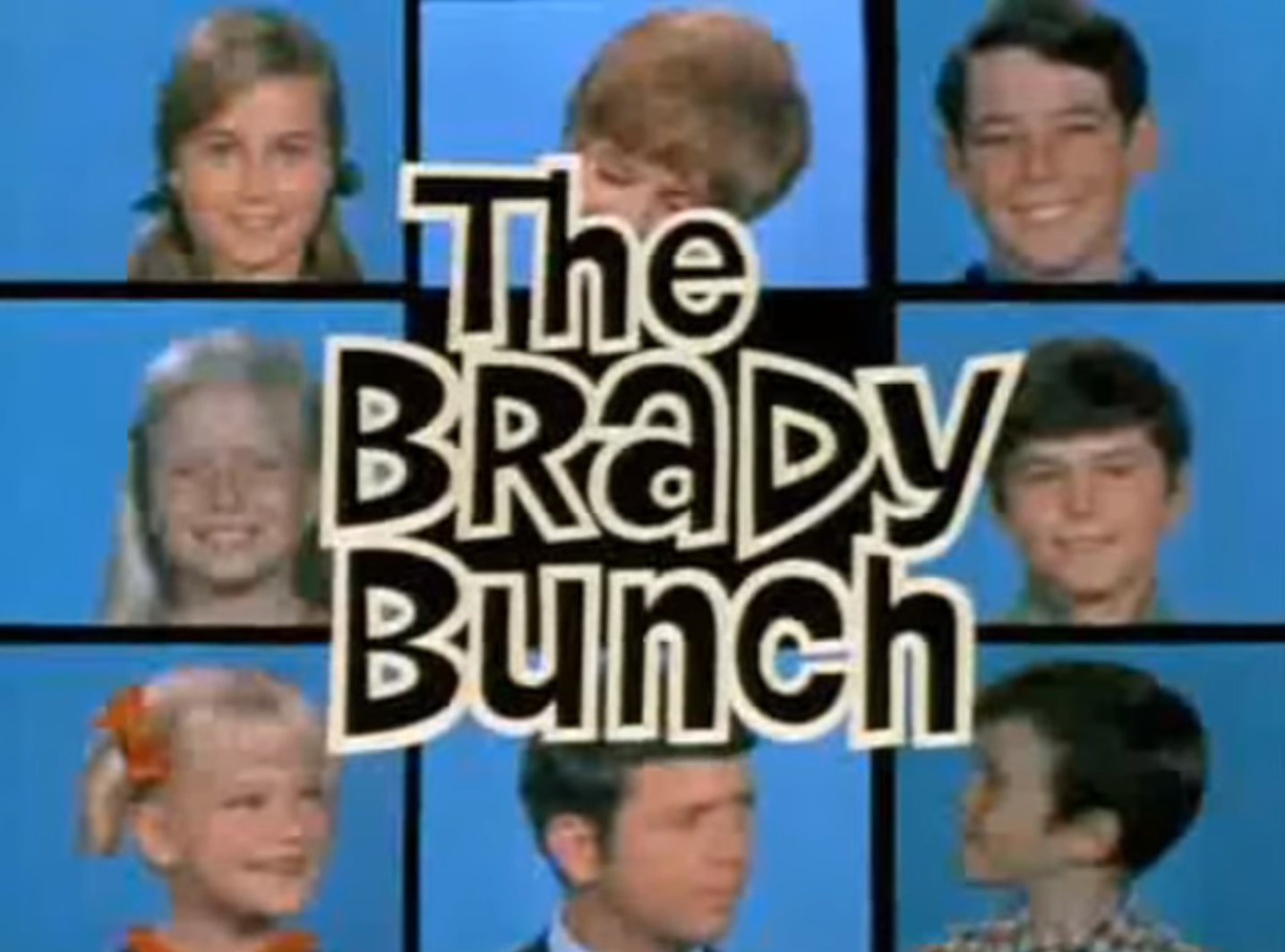 He also takes to calling their group the Brady Bunch in his tweets.

After some back-and forth, Drew said, "Bruh if you think my black ass is about to give up my seat for y'all caucizoids, you trippin, what year y'all think this is?"

Although the group insist that "it isn't like that," they persist, saying, "We just want you to move, that's all." 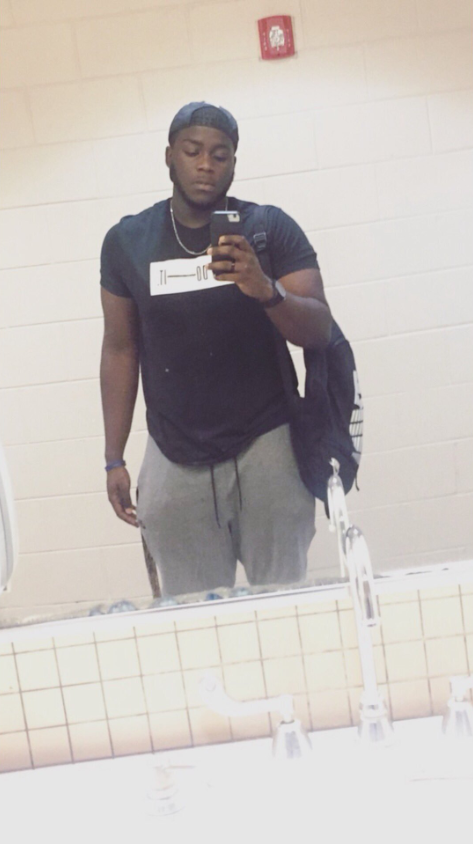 Since one started talking in what Drew described as a skater voice, he imitates it, saying, "Dude I'm not gonna give away my seat because you and heather want me to."

It's at this point that Drew's classmates notice the names he keeps giving people and call this disrespectful. Apparently, they didn't see the irony in saying that after expecting their late friend to be entitled to Drew's seat.

After this exchange, one in the group tells the professor their version of the events and she comes over to ask Drew for his. 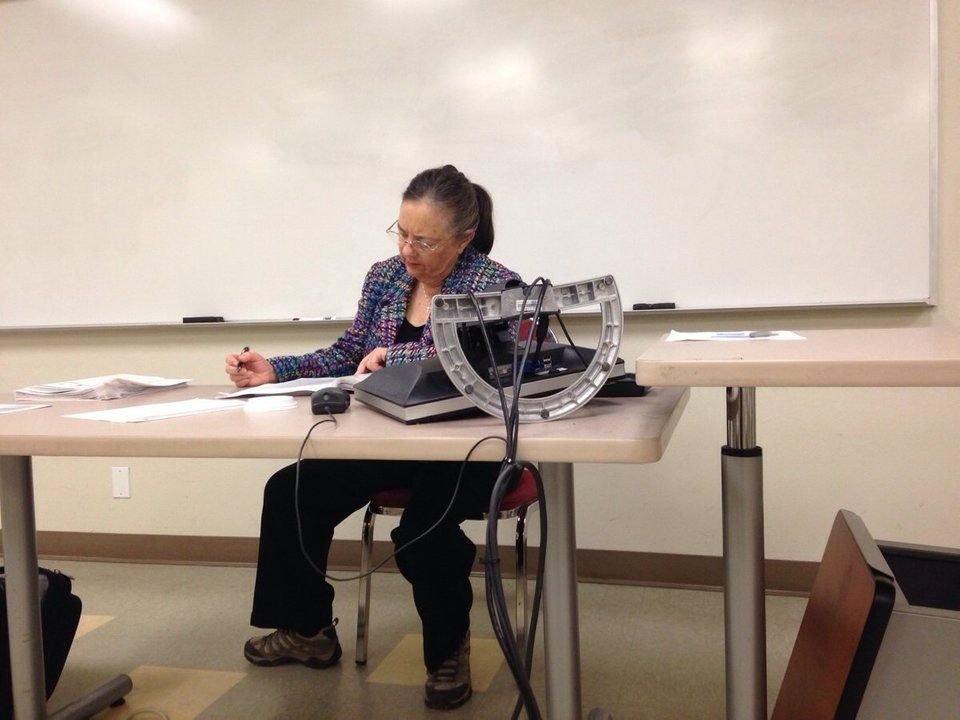 He says he's trying to get an A, so his reply is as follows, "How are you professor?I'm sorry we had to meet this way but APPARENTLY by sitting here, I ruined the Beatles reunion."

The professor laughs and tells the group they can't make Drew move and their friend should've been on time.

By the end of this exchange, Drew and the group have a back-and-forth about who will reserve this seat the earliest.

Admittedly feeling petty, Drew shows up two hours early and somebody lets him into the classroom.

Although some of the group show up and things remain a little tense, they inform him that their late friend dropped the class along with a couple of others in their group.

Still, despite Lisa — or was it Holly? — staring daggers at Drew, he kept his seat with no further issues. 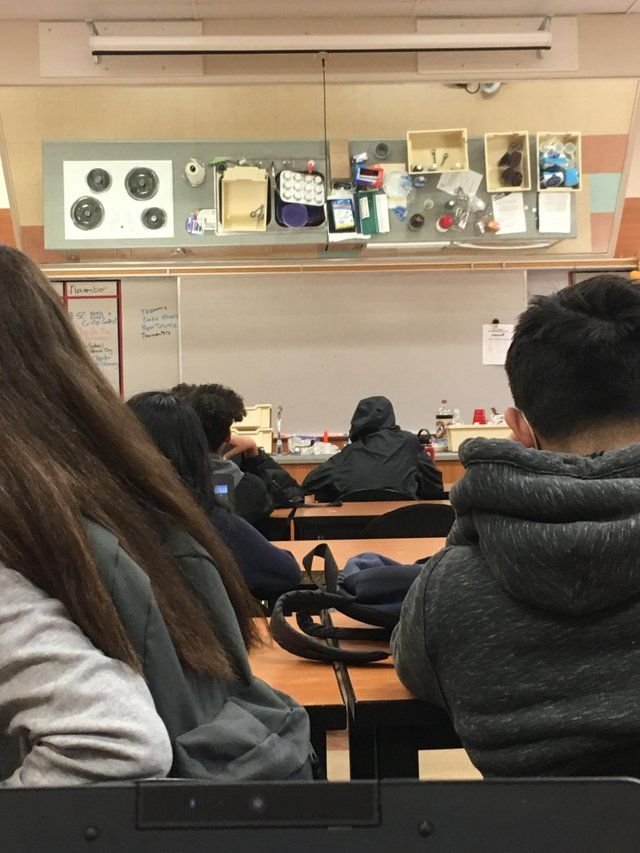 However, it seems Drew didn't quite have the last laugh.

As he put it, it was cool "until class started and then professor drops a bomb talking bout some group assignment we're starting next week."