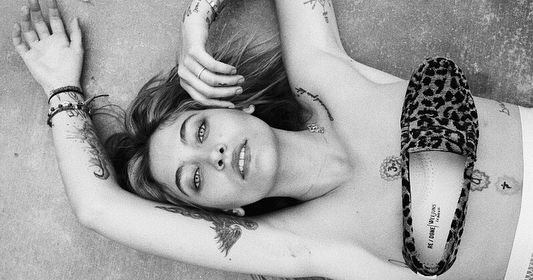 We blinked, and they grew up.

Whether they're kid actors who grew up alongside us, or the children of famous names that we know and love, these kids may be more familiar to you than you realize.

Let's step inside the world of celebrity glow-ups and see what the next generation is up to. 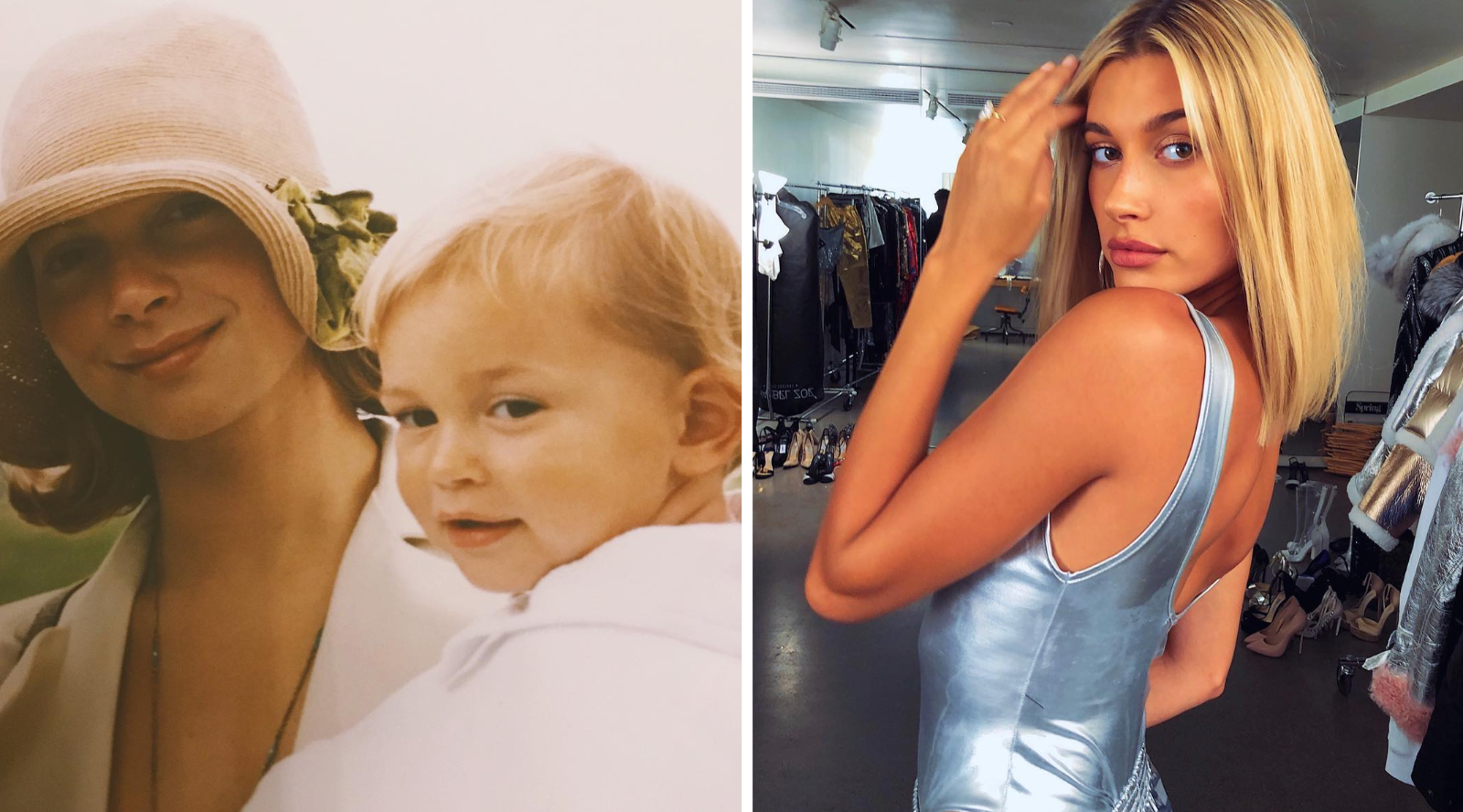 A member of the ever-evolving Baldwin family, Hailey is an accomplished model who has walked for Dolce & Gabbana, Tory Burch, and Tom Ford — to name a few.

She married Justin Bieber in 2018, and changed her name to Hailey Bieber shortly after. 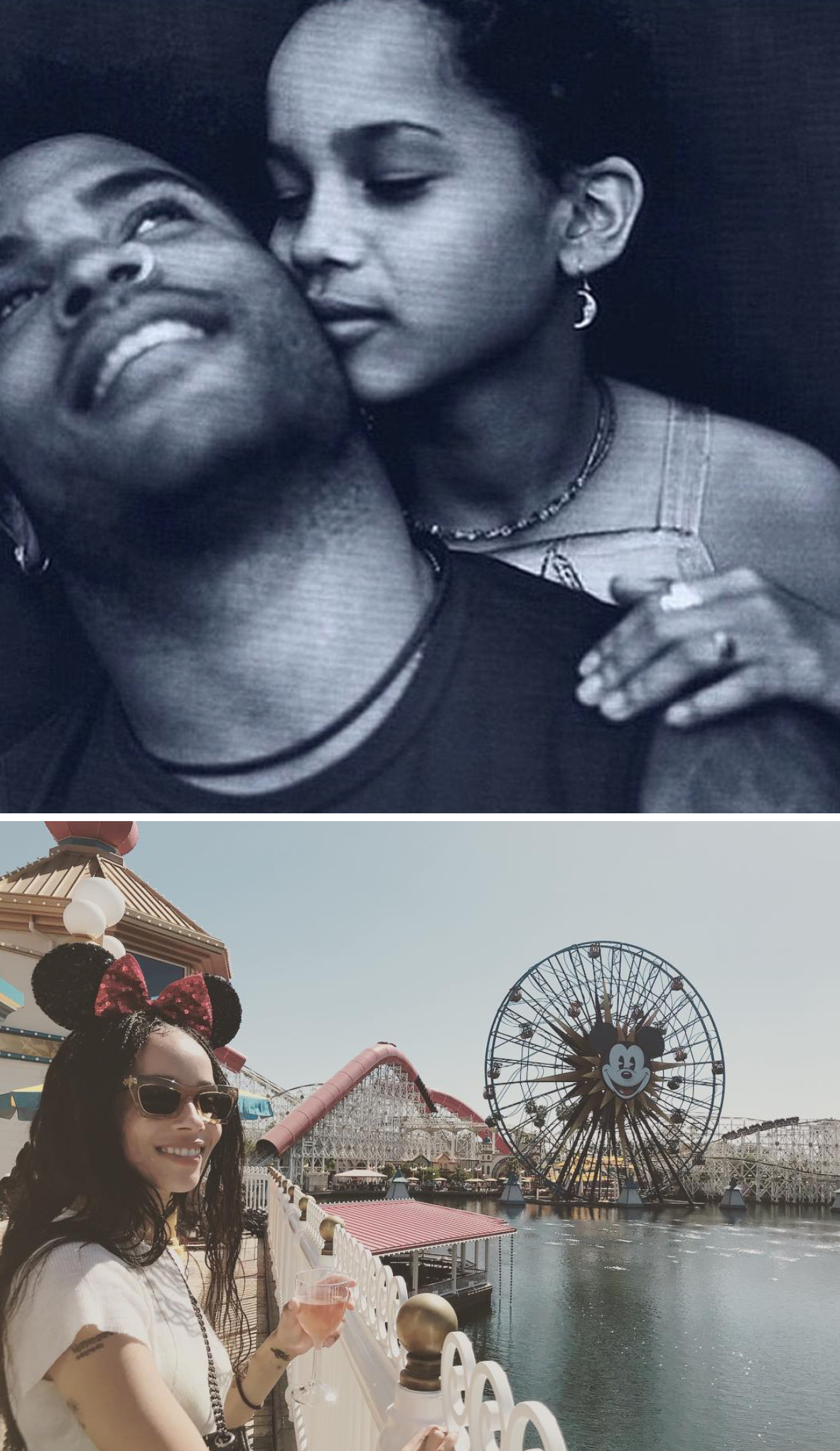 Zoë Kravitz really needs no introduction — not with that last name, anyway. The daughter of musician Lenny Kravitz and actress Lisa Bonet (and the step daughter of Jason Momoa, believe it or not), entertainment is in Zoë's bones.

She's been in everything, from Mad Max: Fury Road to Big Little Lies. And she's awesome, tbh.

Growing up with Will and Jada-Pinkett Smith as parents sent Jaden Smith down the creative path with his life. He's a musician, a fashion icon who breaks barriers, and an actor.

When he's not appearing in The Get Down on Netflix, he's constantly producing music. His first album, Syre, debuted at 24 on Billboard 200.

Jaden Smith's sister, Willow, has the same creative streak that she shares with he, her mother, and her father.

It seems like yesterday that "Whip My Hair" was released. Since finding success with that song, she was signed to Jay-Z's label, Roc Nation. 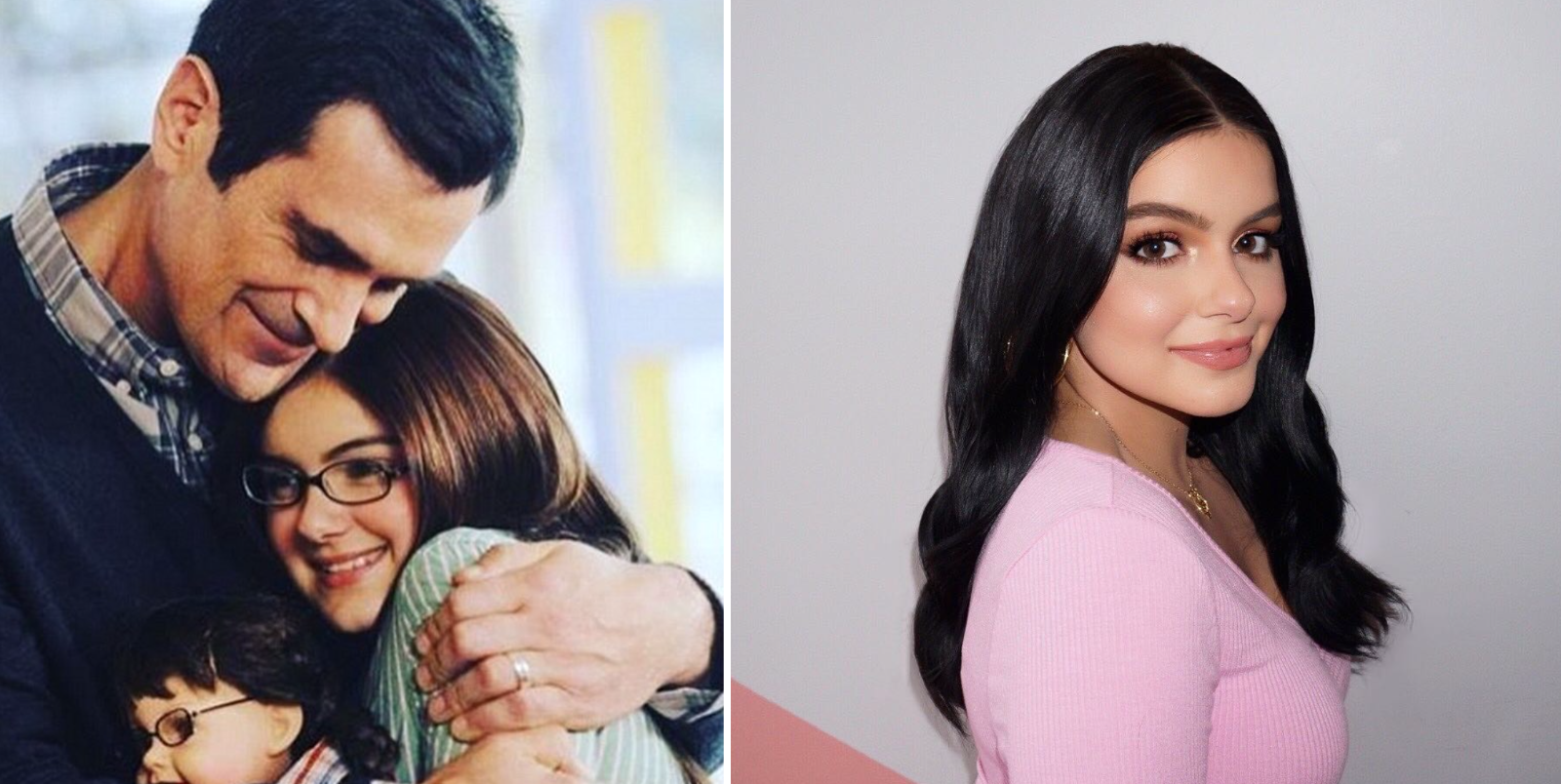 It's crazy that we've watched Ariel Winter grow up through Modern Family's entire run, but that's the case! When the show ends this year, Ariel will have spent years in the role of Alex Dunphy.

Modeling runs in the family.

The daughter of supermodel Cindy Crawford, Kaia Gerber began her modeling career at the young age of 10.

She walked for Versace then, and then again in 2018 — alongside her mother. 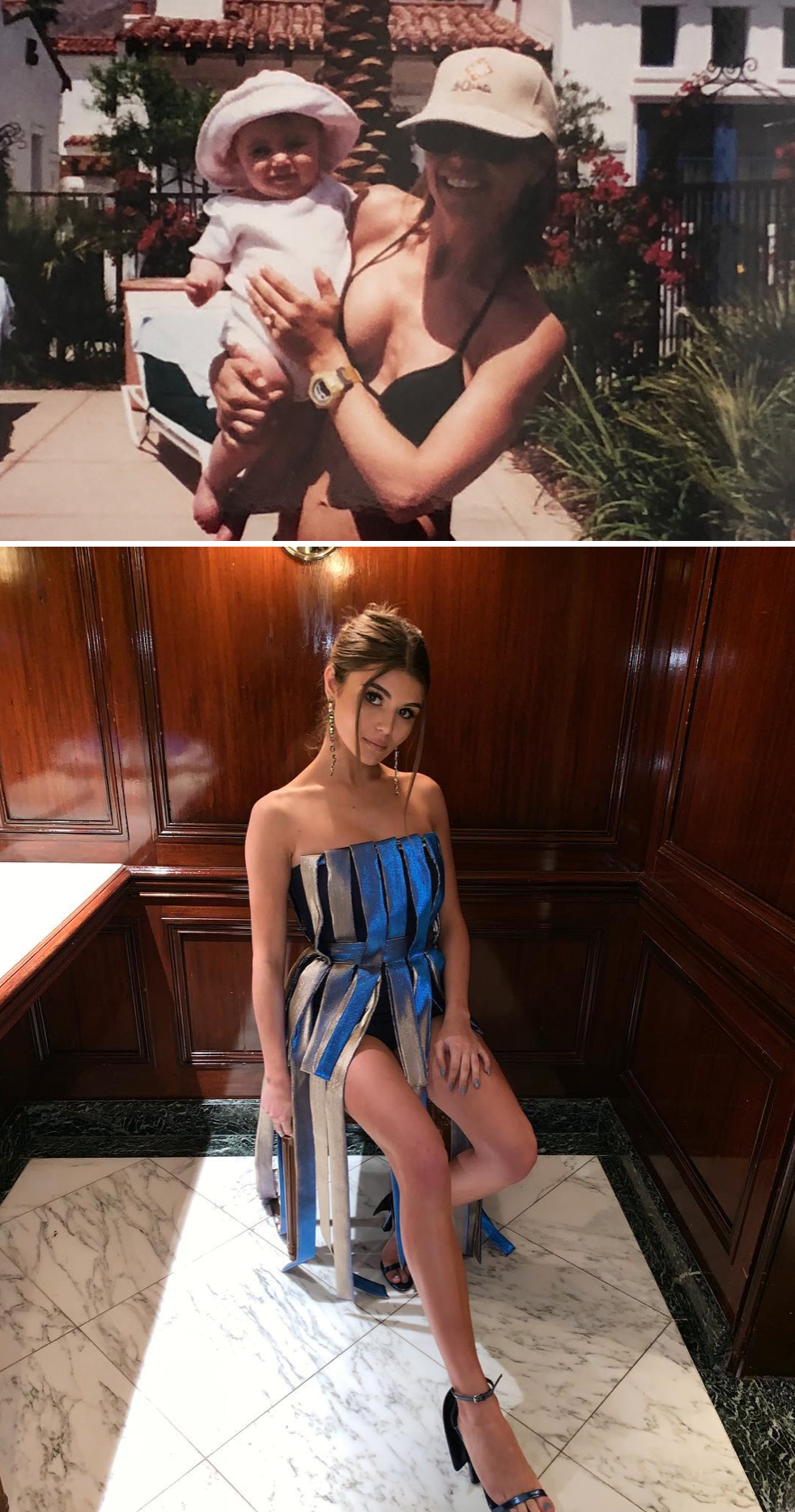 Olivia Jade is no stranger to the spotlight. Born to Full House actress Lori Laughlin and Target designer Massimo, Olivia clearly wanted for nothing in her childhood.

She has a YouTube channel, over a million followers on Instagram...and a mother who has been indicted for cheating Olivia's way into university. Oops. 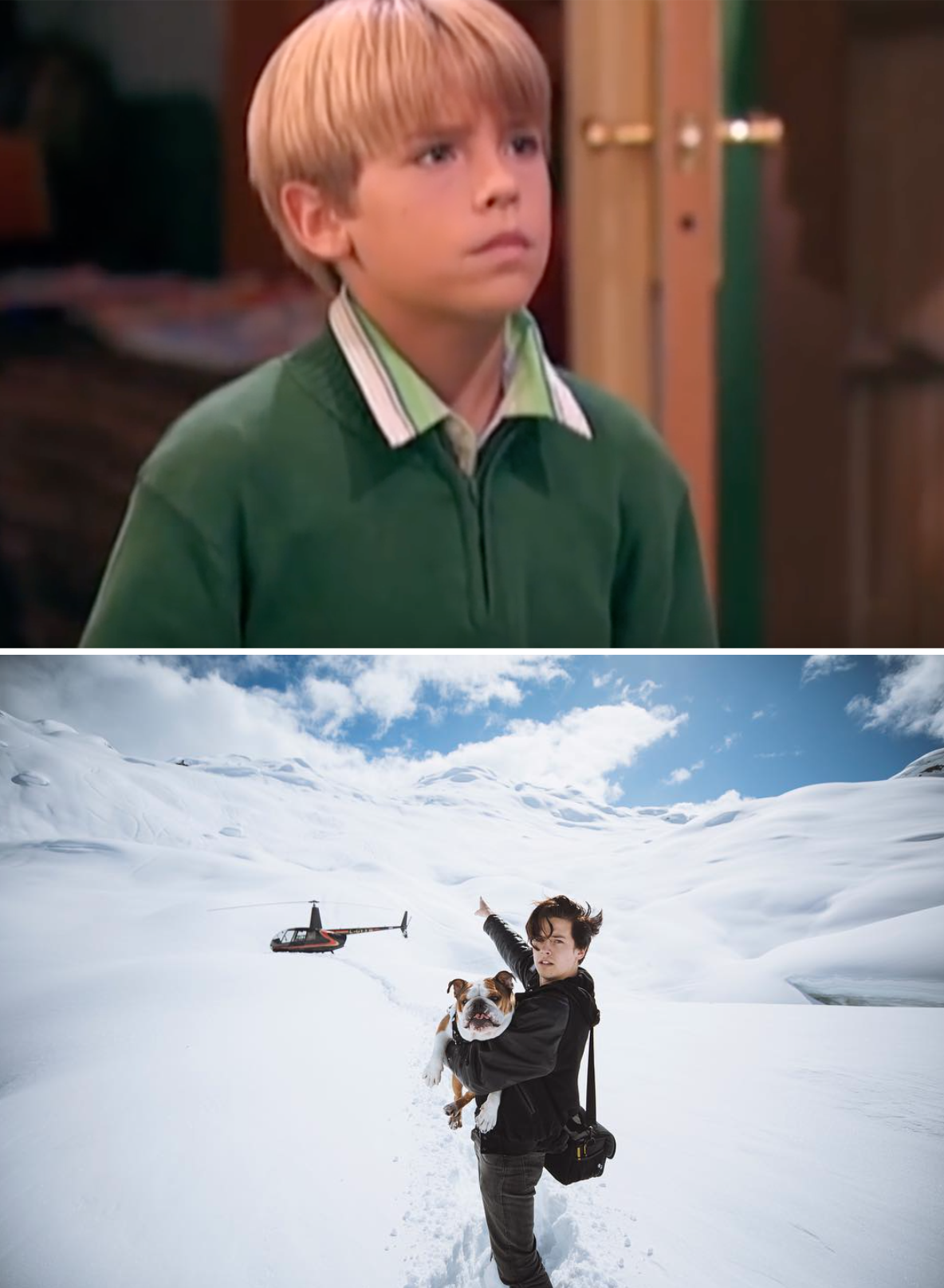 Whether you remember him from The Suite Life of Zach and Cody, or as Ross' son, Ben, on Friends, Cole Sprouse has grown up fast.

He can currently be found playing Jughead Jones on the CW's Riverdale, bringing the Archie comics to life with a decidedly deadly twist.

While Cole stuck to acting, Dylan took a different route.

He is the co-owner of All-Wise Meadery, which produces mead in New York City. He makes occasional public appearances with his girlfriend, Barbara Palvin and his twin, Cole. 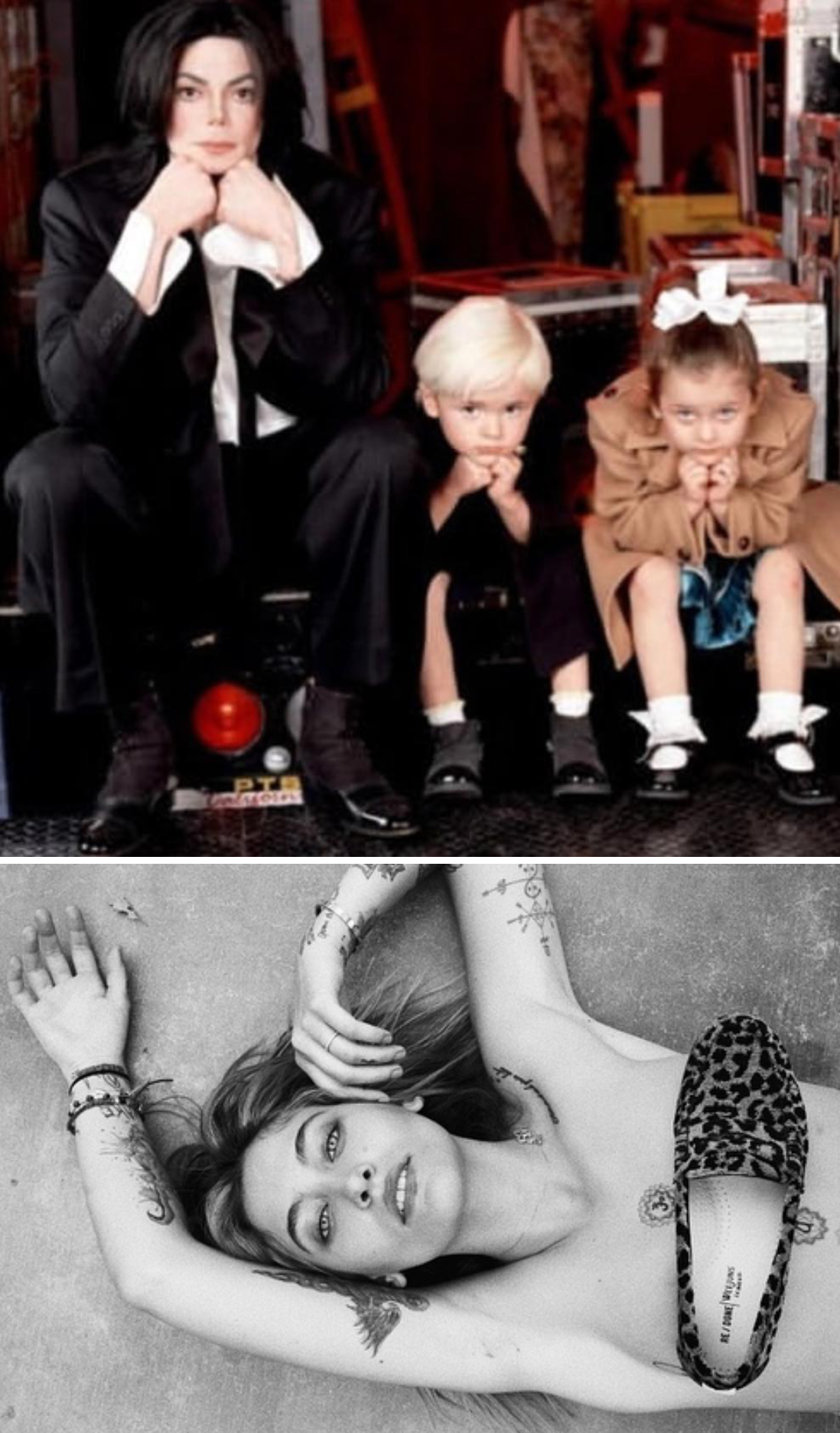 Paris Jackson hasn't had it easy. The daughter of the late Michael Jackson, Paris' entire life has been spent in the spotlight.

She's an actress, model, and most recently, a musician. She sings as part of the musical duo "The Soundflowers." 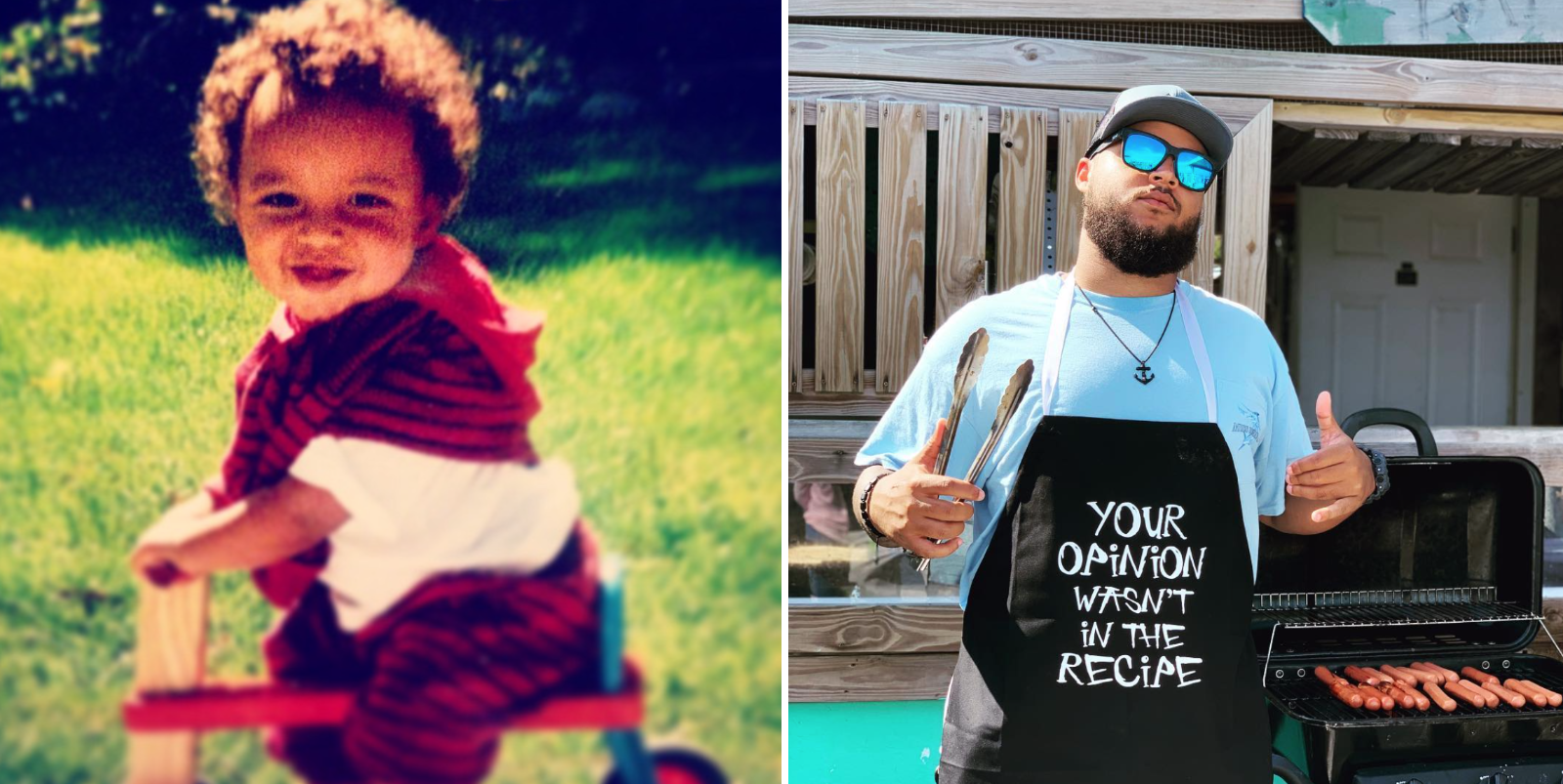 Connor Cruise was adopted by then-couple Tom Cruise and Nicole Kidman when he was only 2 weeks old. When the two divorced, he went to live with Tom.

These days, he works as a DJ.

Rumer Willis comes from Hollywood royalty. The daughter of Bruce Willis and Demi Moore, she grew up learning the ins and outs of Hollywood.

Rumer is a star all her own now. She appeared on Empire in a recurring role, and recently competed in The Masked Singer. 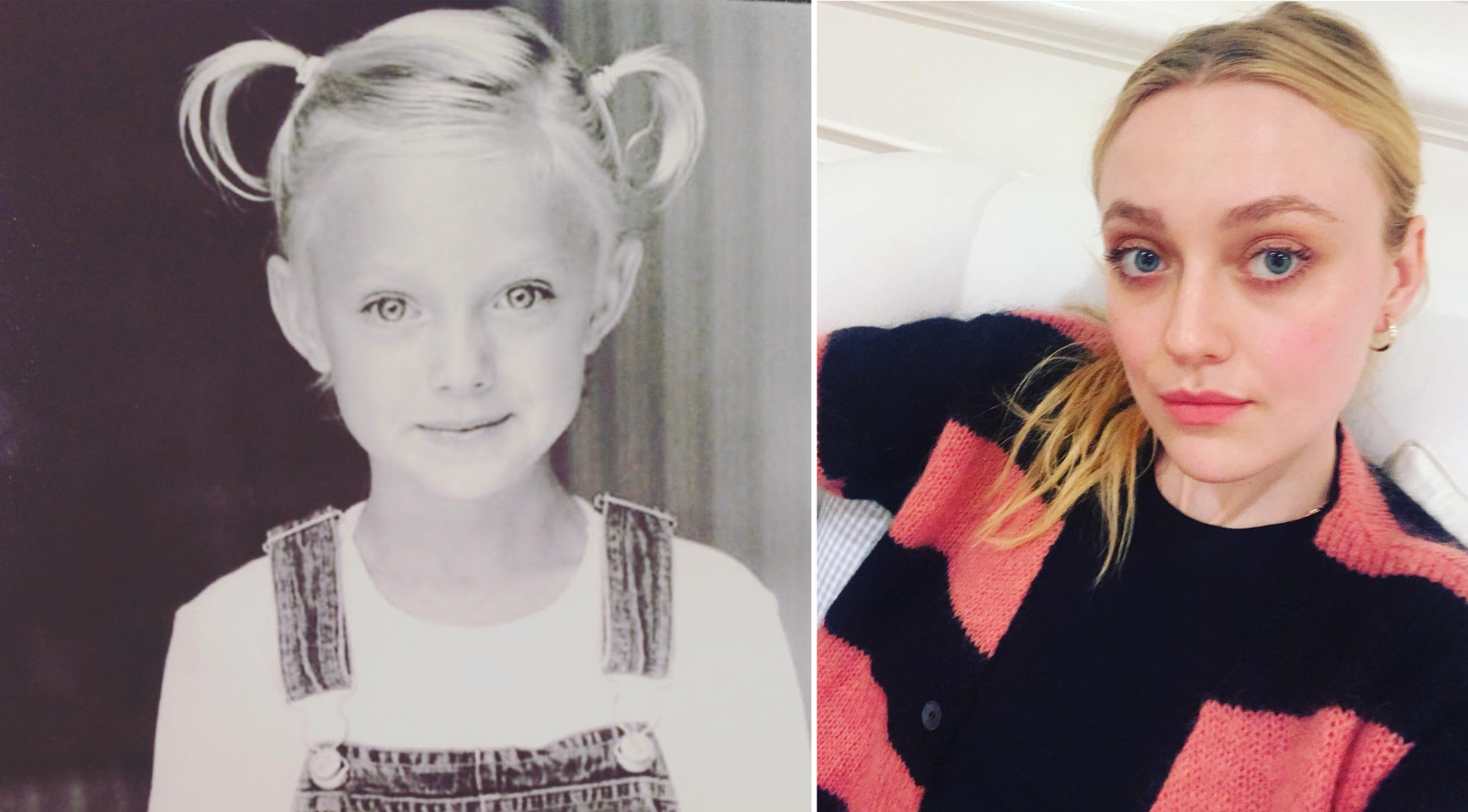 I can't believe Dakota Fanning is all grown up! The award-winning actress got her start on the show ER at a mere five years old, and the rest is acting history. 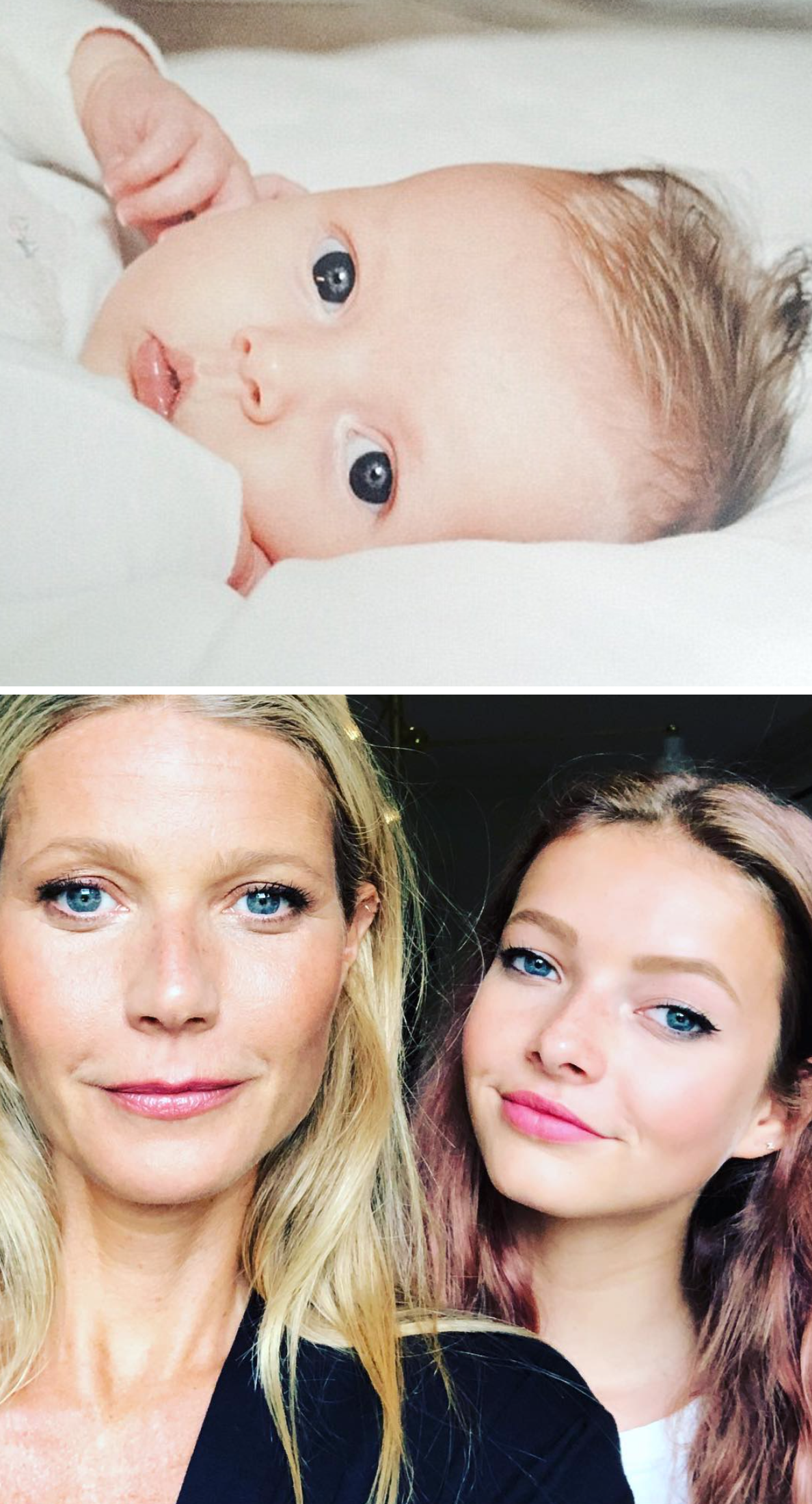 Apple Martin's birth was met with media fervor — not due to the identities of her famous parents, Gwyneth Paltrow and Chris Martin, but due to her name!

Since then, far weirder names have been given to Hollywood babies. However, Apple sure did make waves at the time. 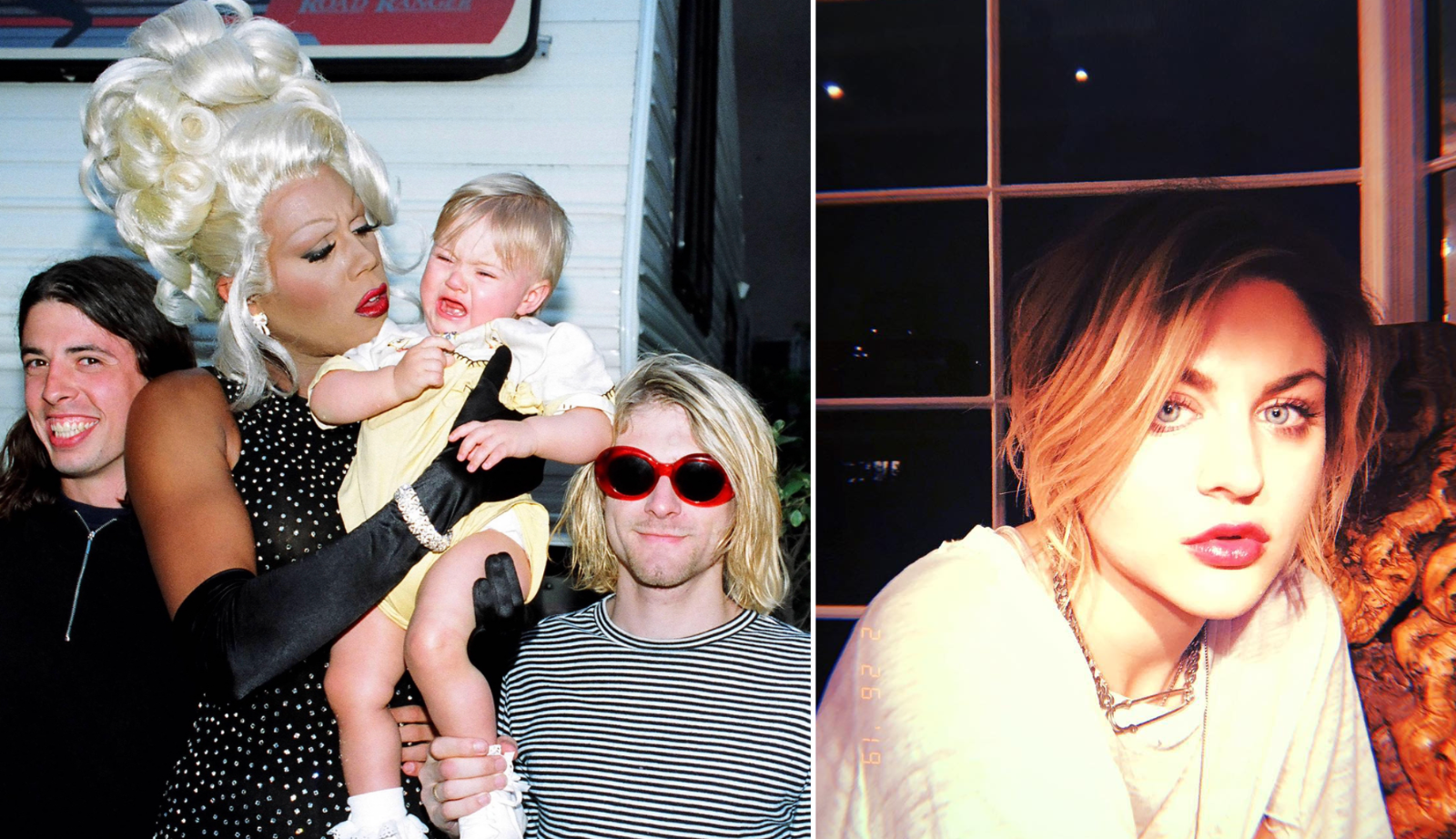 Frances Bean Cobain is one cool chick. The daughter of the late Kurt Cobain and Courtney Love, she chose neither music nor acting as her path.

Frances is a visual artist, who works primarily in painting. She also once cried while being held by RuPaul, which might be the funniest picture I've ever seen. 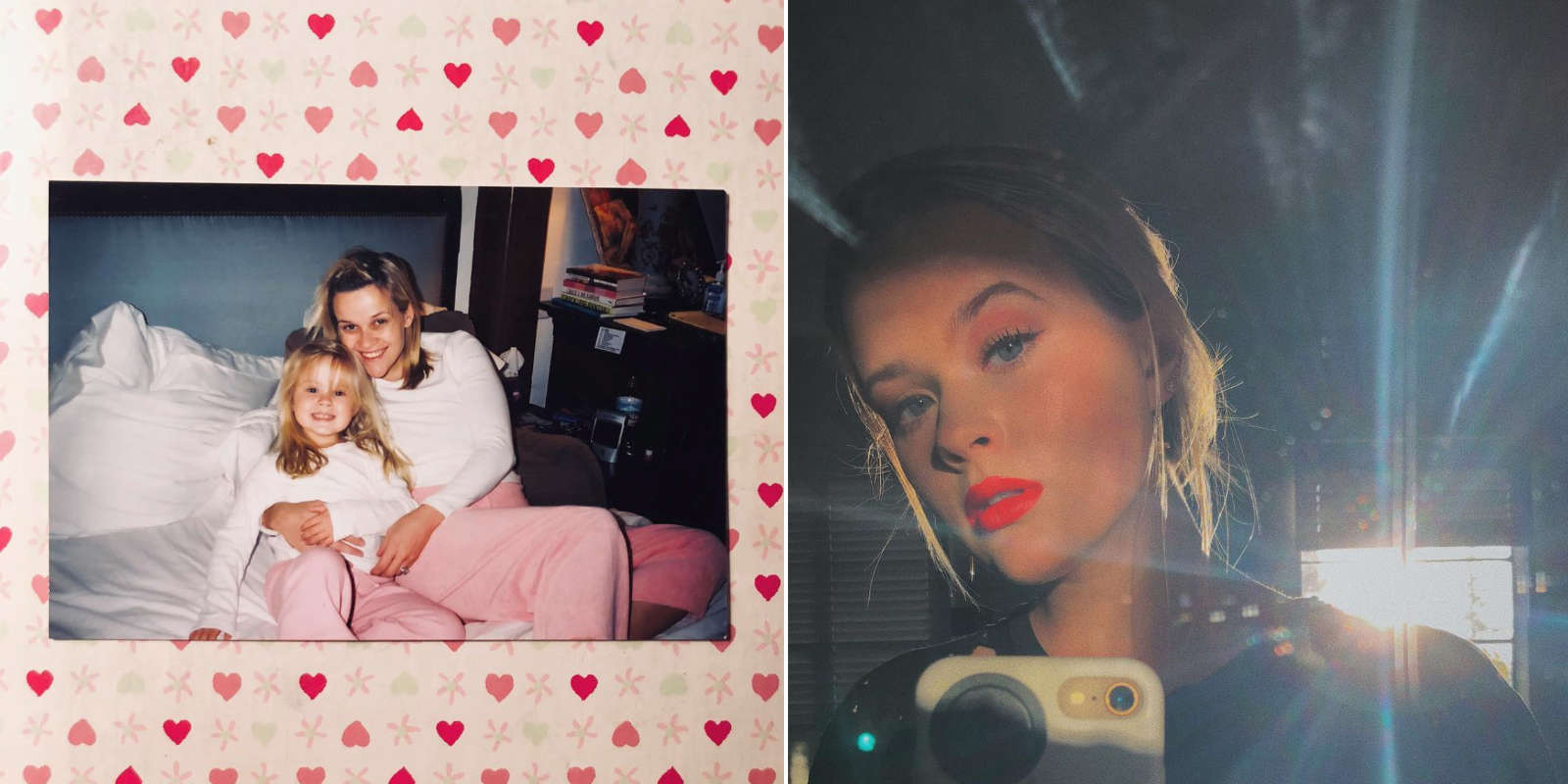 Reese Witherspoon and Ryan Phillipe's daughter may as well be a tiny clone of Reese. The two are adorably similar-looking, and post pictures of each other frequently on Instagram.

Ava is an activist and musician. 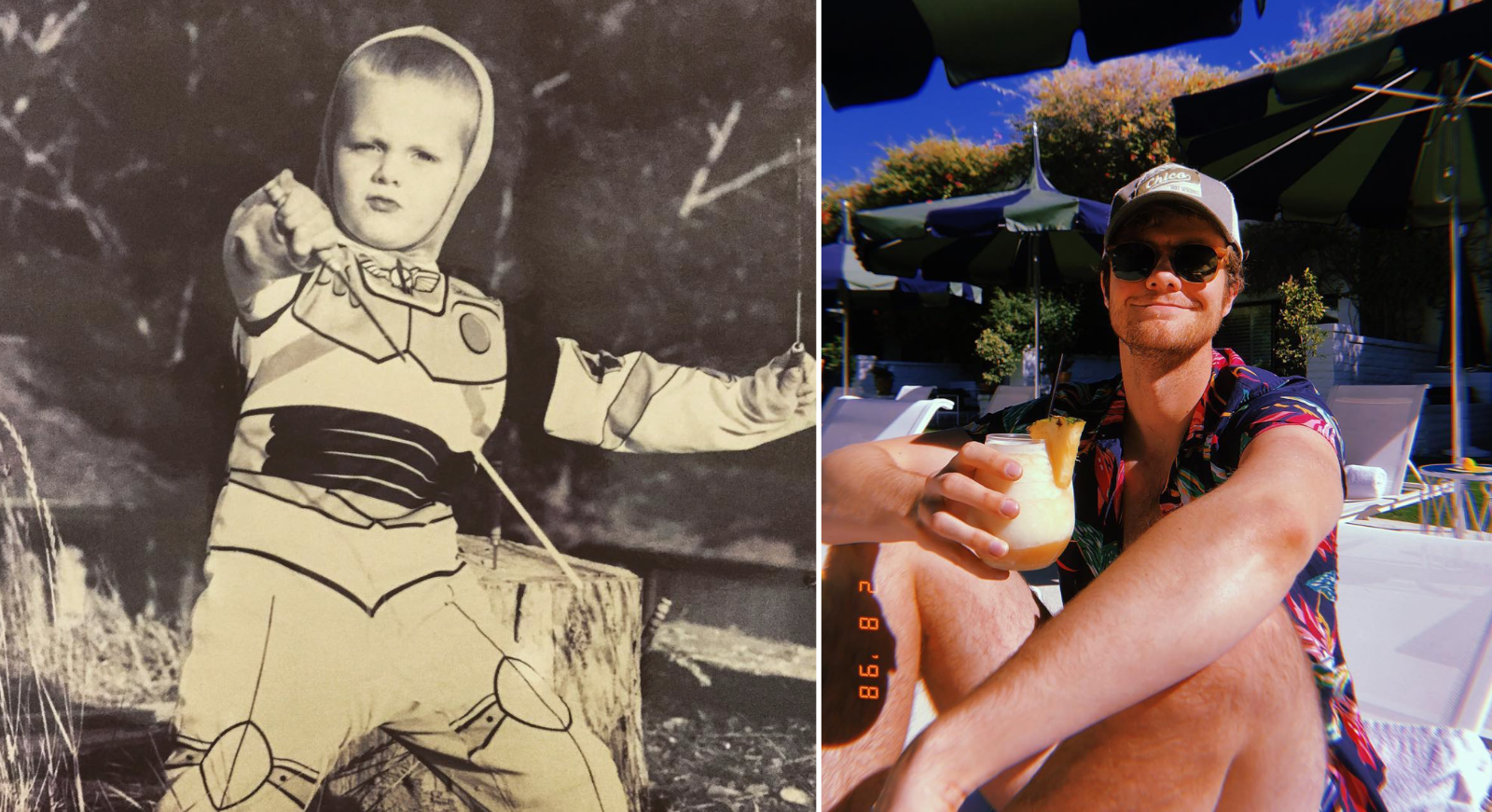 Yup, that Quaid. The son of Dennis Quaid and Meg Ryan, Jack followed in his parents' footsteps and entered the acting arena. 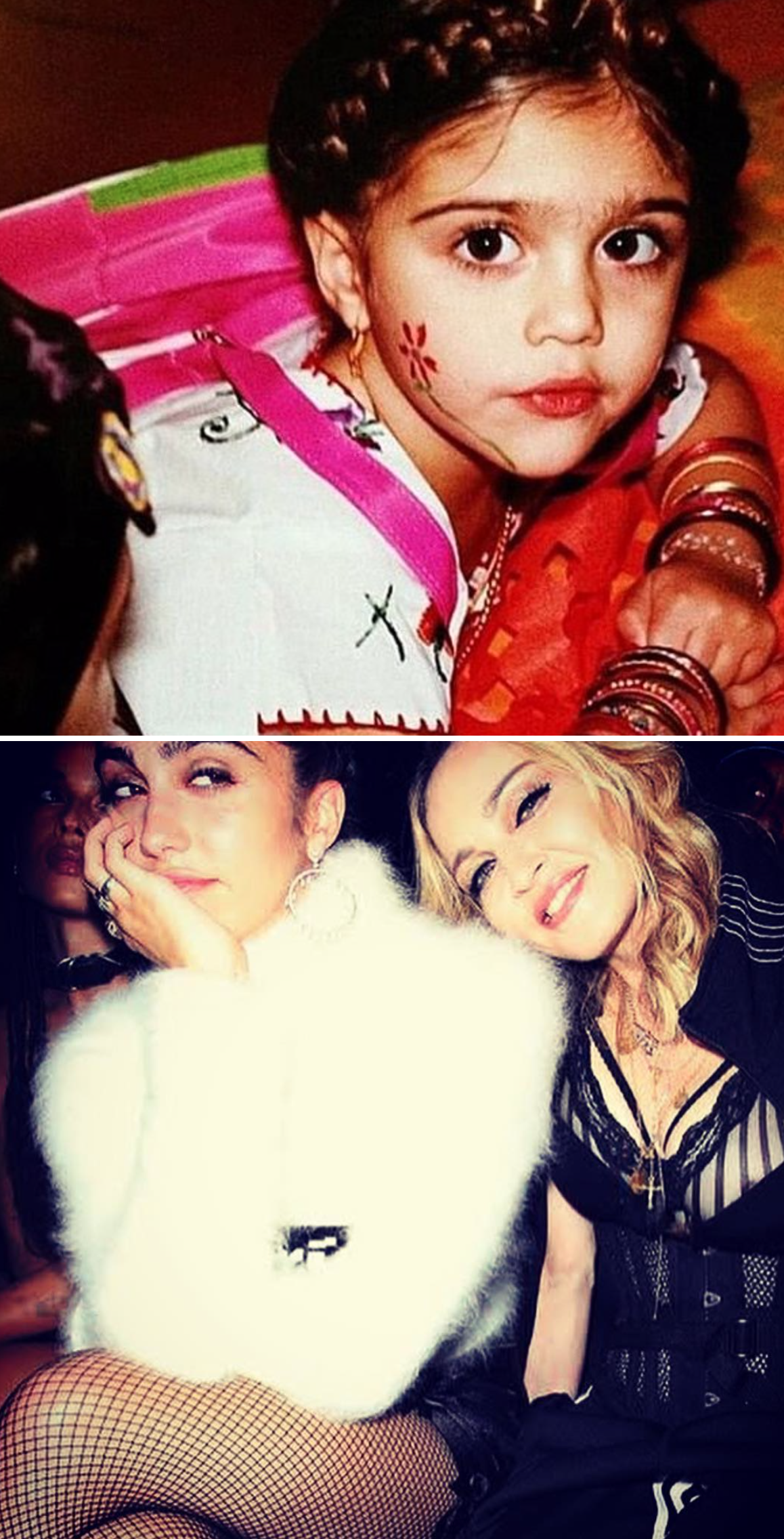 What does one do when their mother is the crazy-famous Madonna? Why, whatever she wants, of course.

Lourdes Leon is making waves in the fashion world as an aspiring model that has been heralded as fashion's next It Girl. 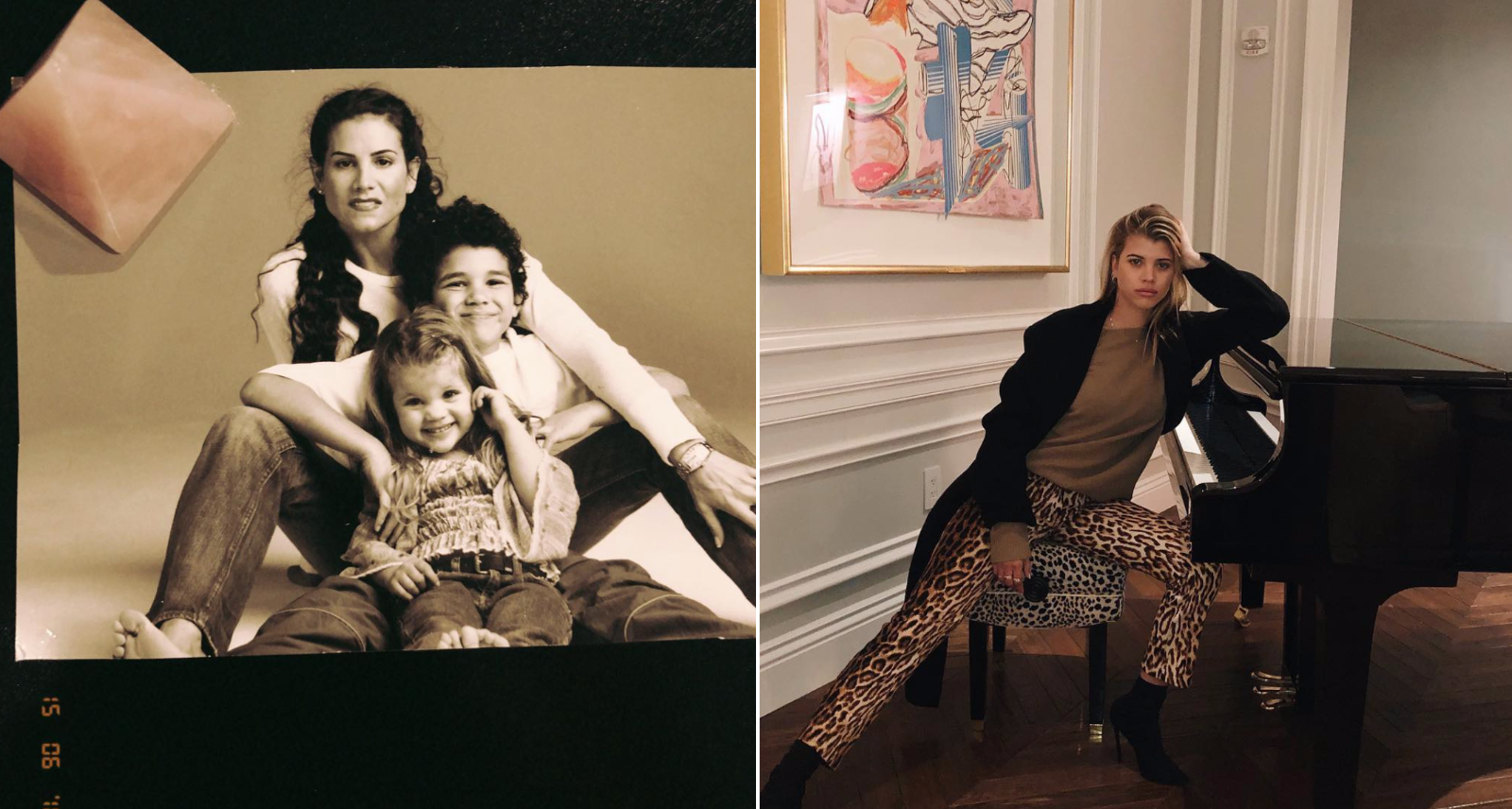 Sofia Richie has a famous family. The daughter of Lionel Richie and the adoptive of Nicole Richie, the goddaughter of Michael Jackson, and sister-in-law to Joel Madden, Sofia is surrounded by star power.

She is a successful model who has walked for Chanel and Versace. She's also famous for who she's dating — Scott Disick, ex of Kourtney Kardashian. 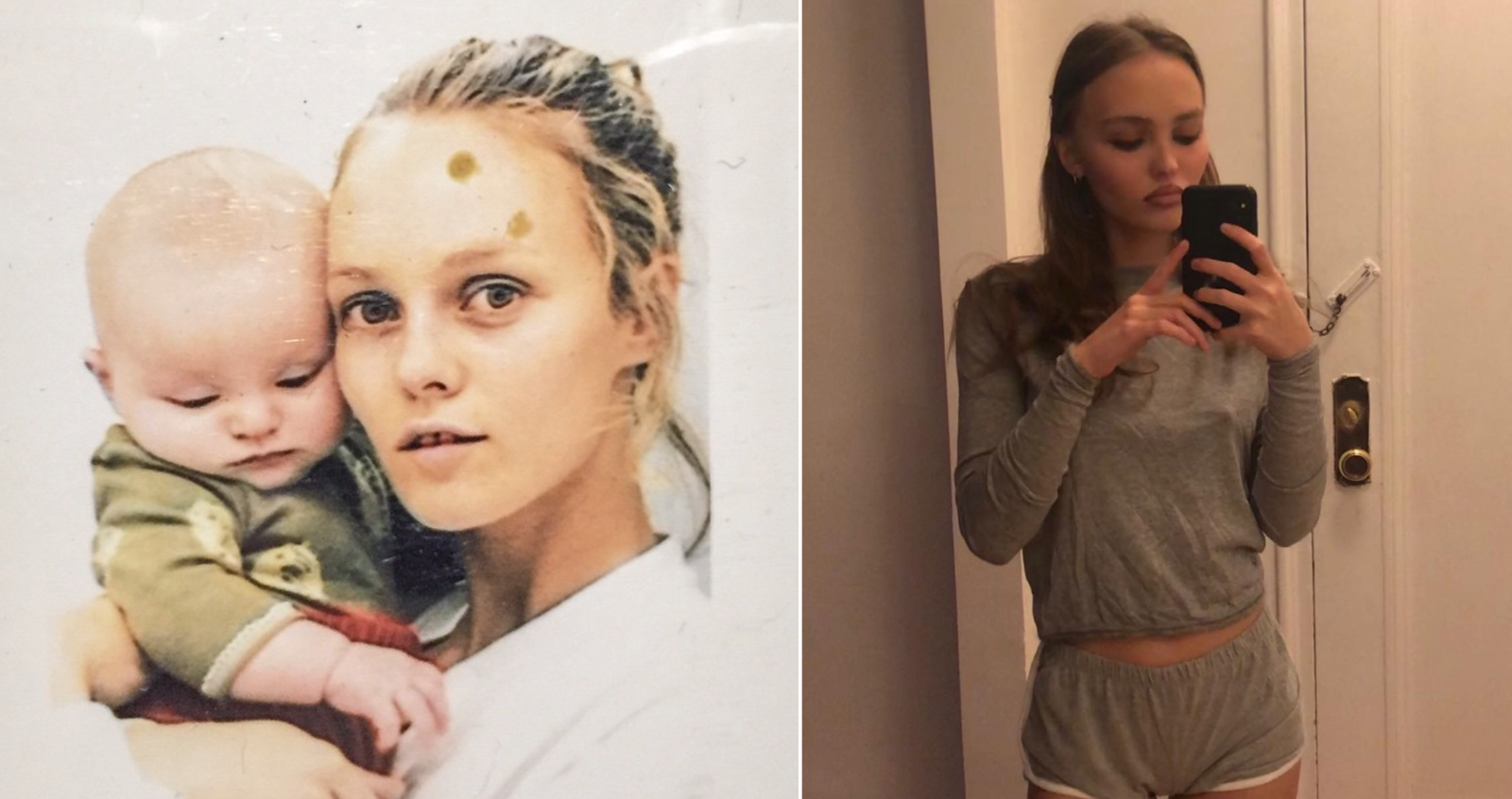 Lily Rose-Depp (yup, Depp as in Johnny) is not messing around with her career. Like her mother, Vanessa Paradis, she has become a sought-after model.

She has modeled for Chanel, and acted alongside the likes of Gary Oldman, Timothée Chalamet, and Evangeline Lilly.

Y'all already know who her parents are. Catherine Zeta-Jones and Michael Douglas' youngest child, Carys Zeta charmed journalists across the globe after appearing at Paris Fashion Week (at Michael Kors and Dolce & Gabbana, respectively.) 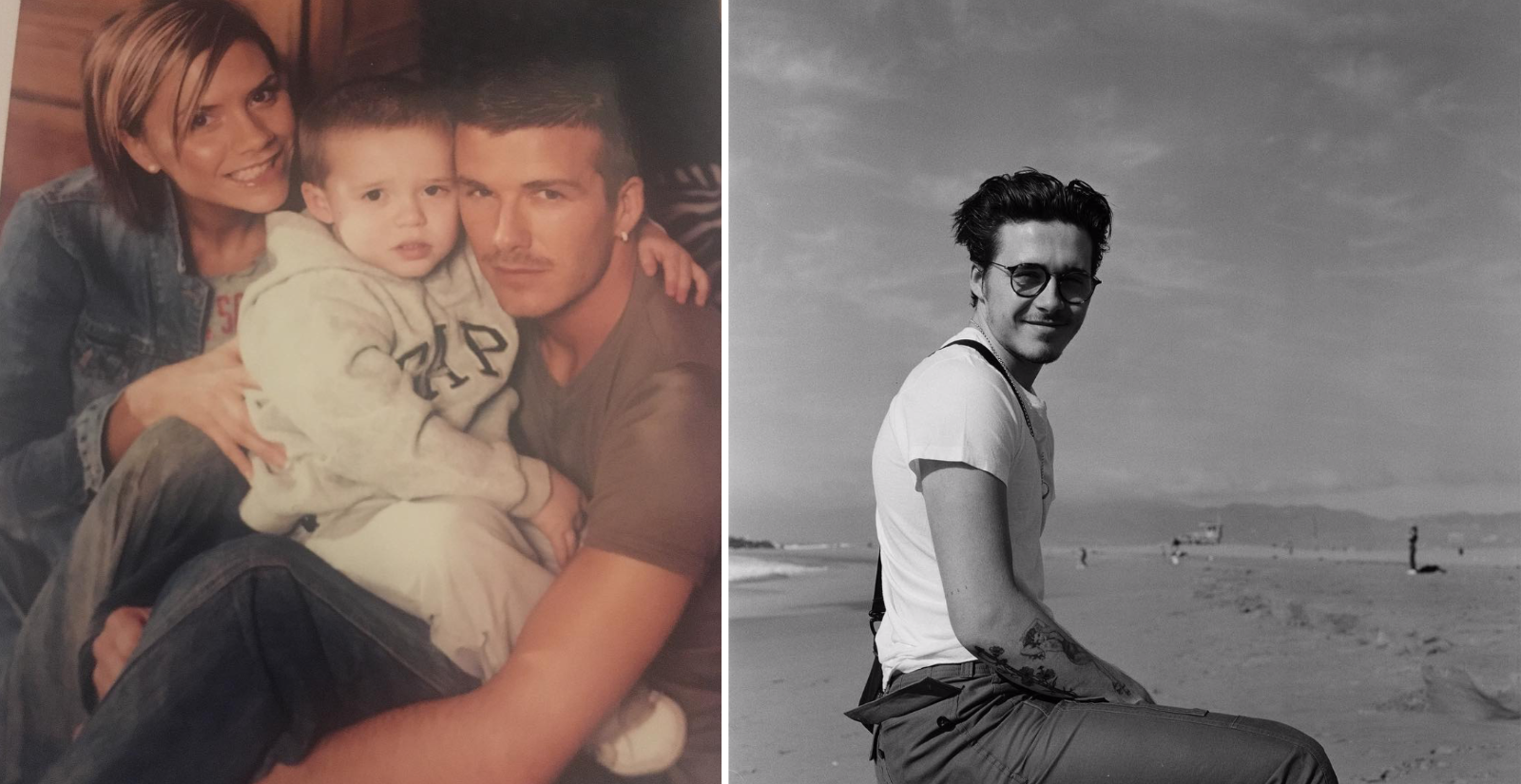 The oldest son of David and Victoria Beckham, Brooklyn comes from a successful, tight-knit family.

He attended the Parsons School of Design, and boats an insane 11 million followers on Instagram. 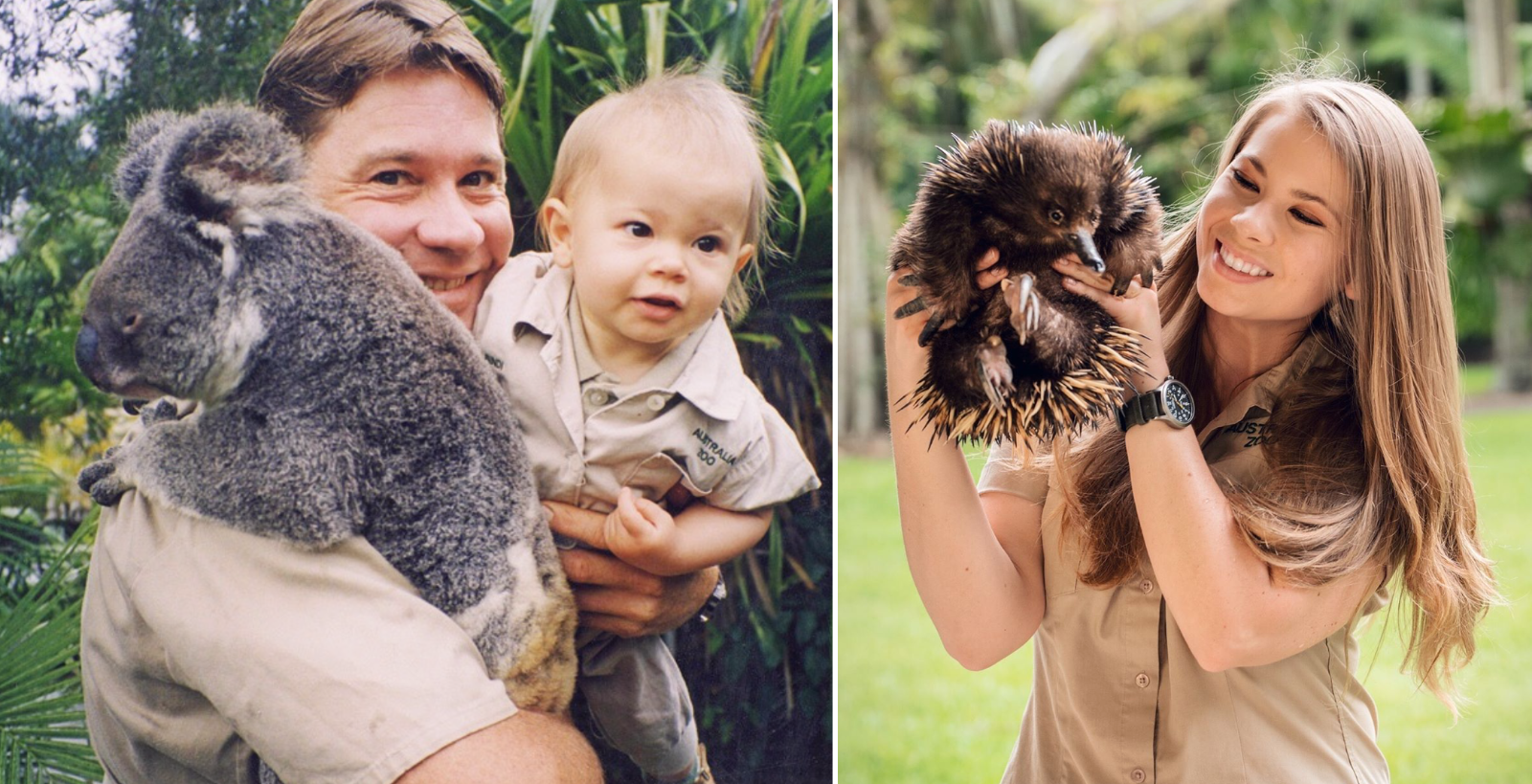 This wholesome animal activist has a very famous father.

The daughter of the late Steve Irwin, Bindi Irwin chose to follow in her dad's footsteps and entered the field of animal conservation.

If you ever heard a strain of Eminem in the 2000s, you know exactly who Hailie Jade Scott is.

The often rapped-about daughter of Eminem, Hailie is now an Instagram influencer.