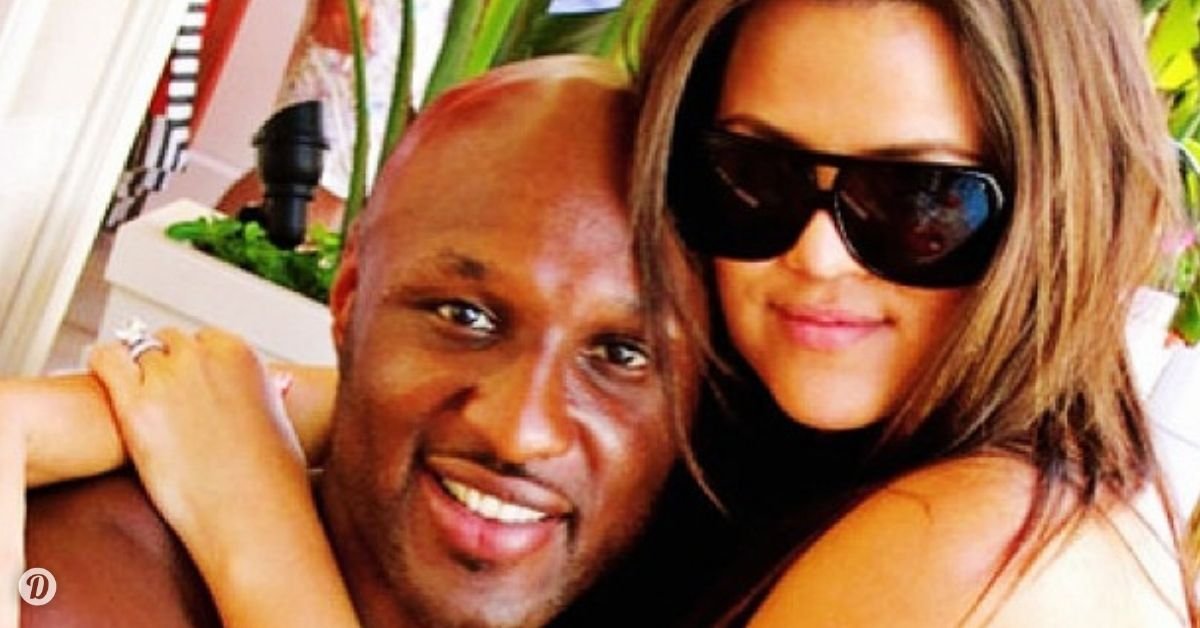 7+ Kardashian And Jenner Cheating Scandals That The World Seemingly Forgot

Oh yeah baby, we're kicking it off old school. While Kris was still married to the O.G Kardashian, Robert Sr., she had an affair with soccer player-turned- animator Todd Waterman back in 1991.

The affair is something Kris has since been very open about, calling it one of her "biggest regrets." 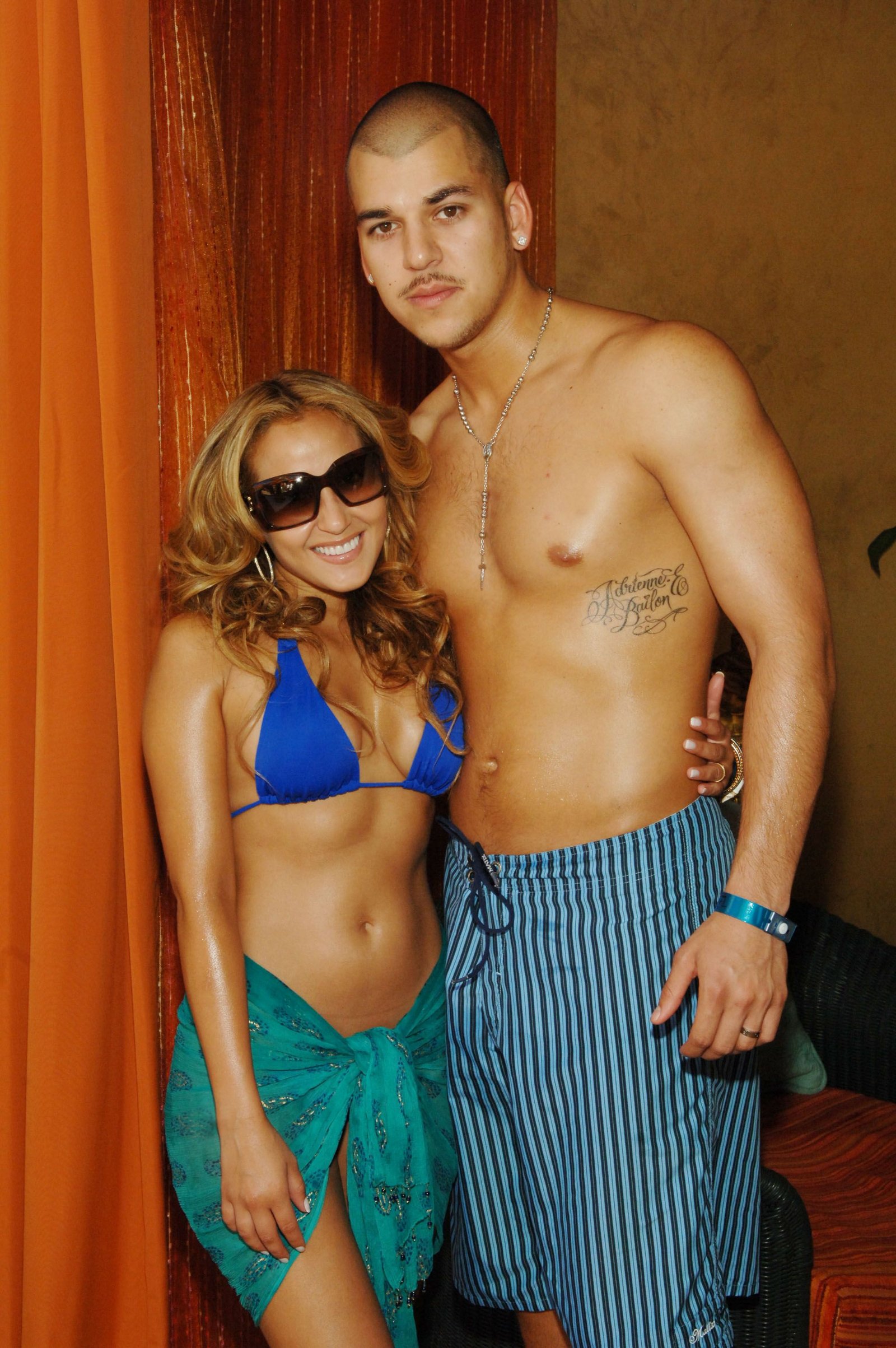 Now, let's start at the very beginning — a very dramatic place to start. Rob Kardashian and everyone's favorite Cheetah Girl — Adrienne Bailon, dated from 2007 to 2009 aka PRIME career time for Adrienne and prime everything time for Rob.

Tragically, the two broke up because Rob cheated on Adrienne while she was away filming Cheetah Girls 3, despite having her full name tattoo'd on his torso. 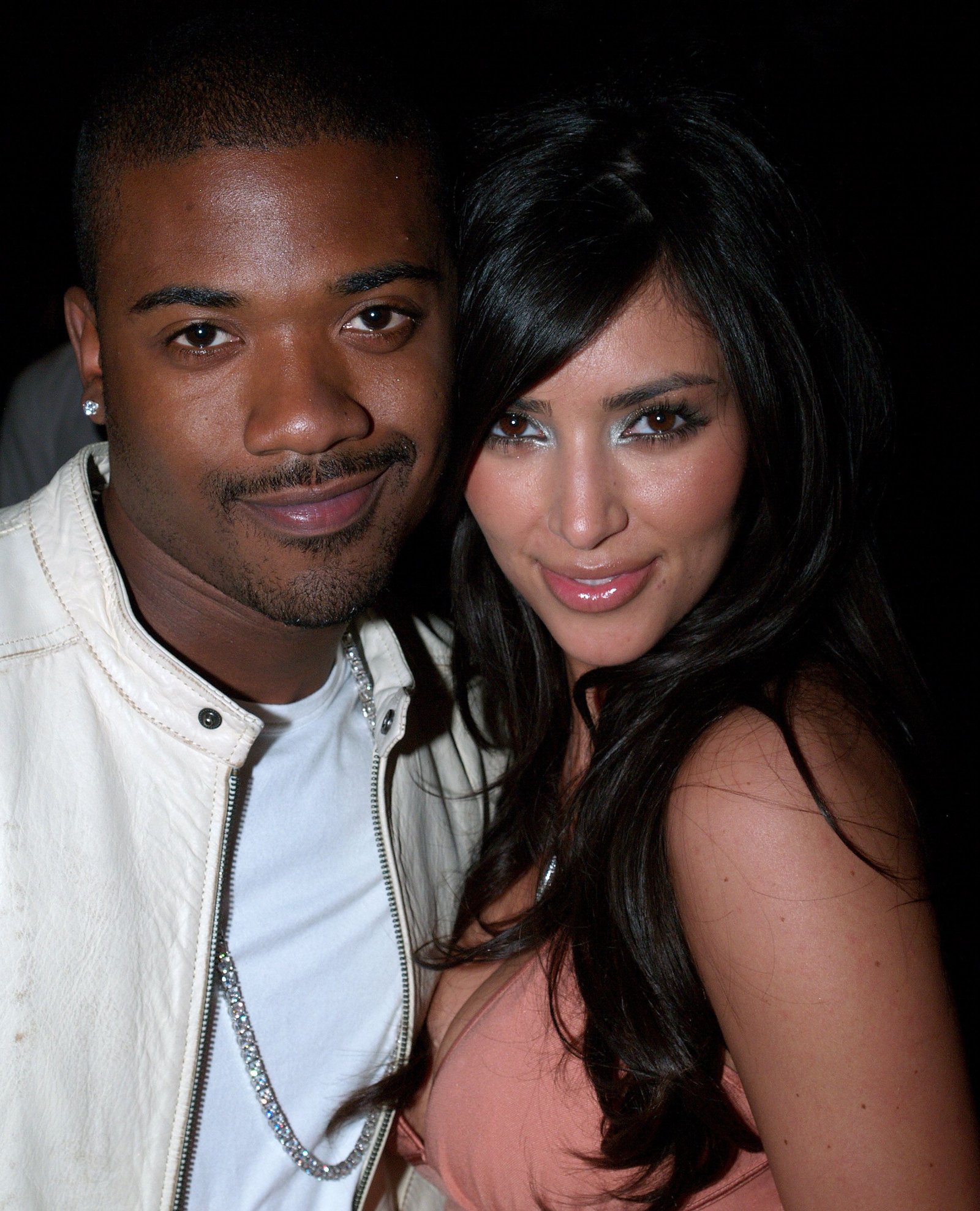 I'm not gonna mention the sex tape, cause guess what — no one cares anymore!!!!!!! but it is of interest that Ray J said Kim cheated on him the whole time they were together. While on Celebrity Big Brother back in 2017, Ray J spoke to candidly to family friend Stacy Francis saying, "You don’t really know what happened though. Put it like this, we were both players. We were both cheaters.”

He added, “Every relationship I was in, I loved the girl. It’s just the moral values and standards was off. I was loving and lying.” 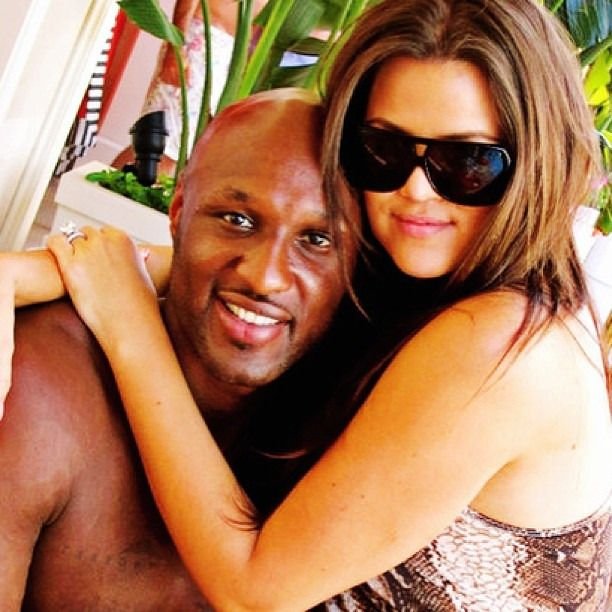 After a speedy marriage in September 2009, the two were together on and off until late 2015 before officially divorcing in December 2016. The main cause for the split was Lamar's drug addiction and rumours of cheating throughout their relationship.

Things came to a catastrophic head when Lamar was found unconscious after a partying binge at a Nevada brothel in October 2015. 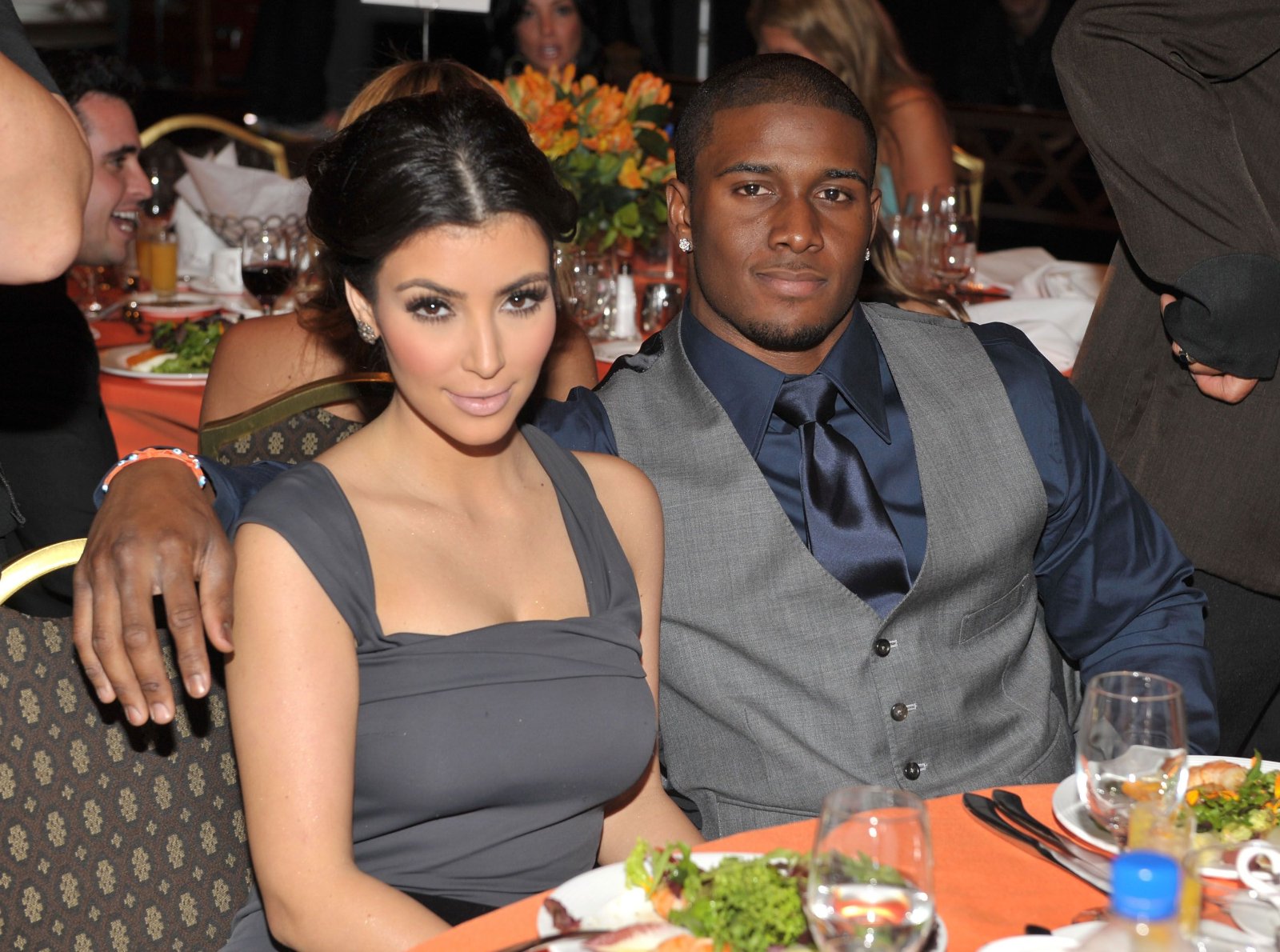 Before Kim and Kanye were Kimye, Kim was involved with supppper hot football player Reggie Bush and Kanye was with model now-turned Insta baddie, Amber Rose. Kanye and Amber called it quits in 2010, and Amber said a big reason for that was Miss Kimberly. 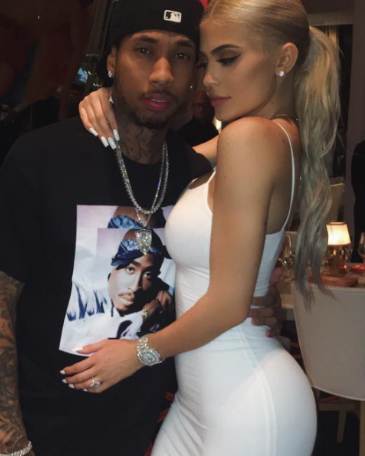 Rapper Tyga was dating and had a baby with Blac Chyna back in 2012 (we'll get to her later) — before leaving all that to be with Kylie while she still underaged.

It is widely accepted that the two began dating while Tyga was still involved with Blac Chyna. 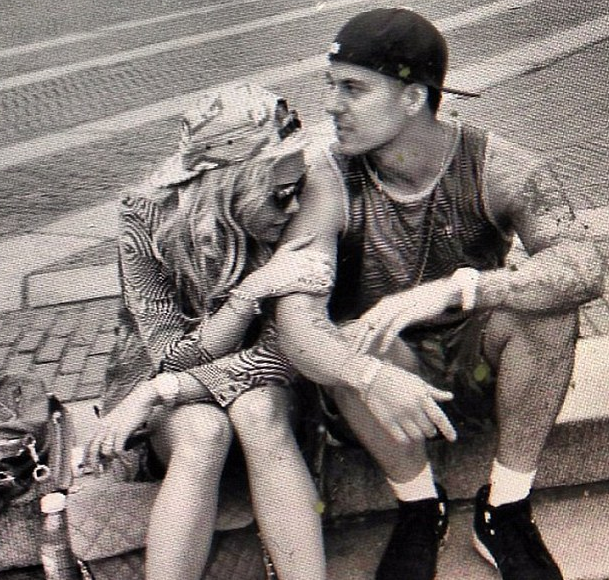 Though they dated for less than a year, the drama that oozed from this breakup was one of the most iconic by far. Rob "exposed" Rita's cheating by tweeting out, "'She cheated on me with nearly 20 dudes while we were together... I am actually disgusted!"

He [continued]((https://www.dailymail.co.uk/tvshowbiz/article-2242361/Rob-Kardashian-splits-Rita-Ora-tweets-cheated-20-dudes.html), 'When a woman cheats on you with one man I can live with that. People make mistakes, trust me. I have forgiven numerous times..."

He then just went to focus on his designer sock line (lol) and forgot all about Miss Rita.

Kourtney Kardashian and Scott Disick and literally ONE MILLION WOMEN

It's hard to pick just one time Scott was a Dick-sick, because he has been cheating on Kourtney since literally 2007. However, one of the most notable slaps in the face was back in 2015 when he was spotted partying poolside in the South of France with ex-girlfriend Chloe Bartoli, while Kourtney was at home with their three children.

THANK GAWD THEY BROKE UP. 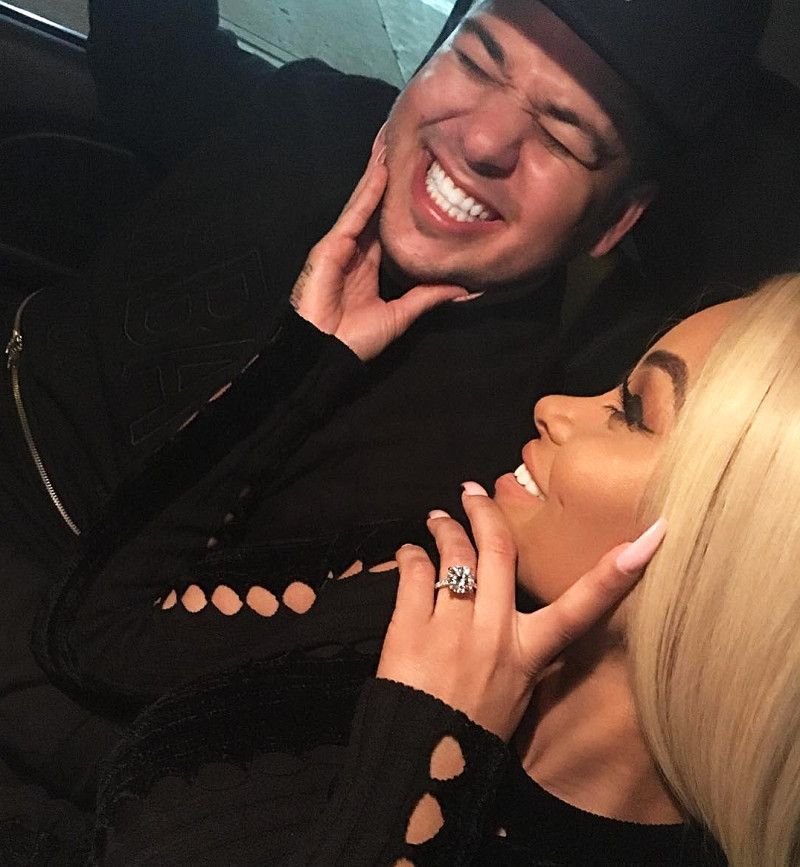 In the wildest twist, Rob ended up dating and impregnating his sister Kylie's ex-boyfriend's ex, Blac Chyna. It was later revealed she had been having affairs on Rob the whole time.

Remember when she left him and took all his food, as well as their baby Dream, with her? 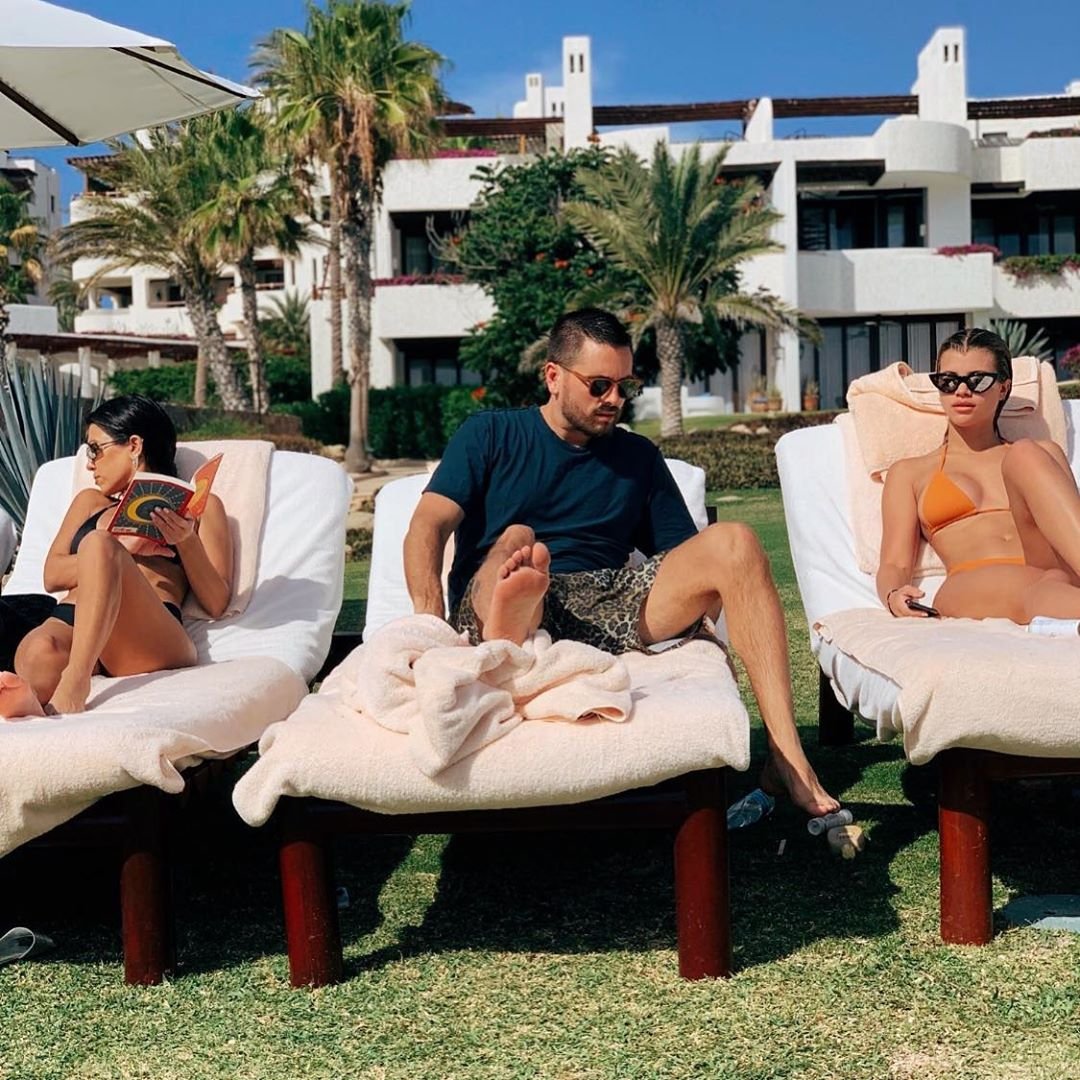 In June 2018, E! News confirmed Sofia Richie had called it quits with Kourtney's ex beau and baby daddy Scott Disck due to (you guessed it) Scott being unfaithful! I guess the two worked it out though, cause here's a pic of the unholy trinity from this past December. 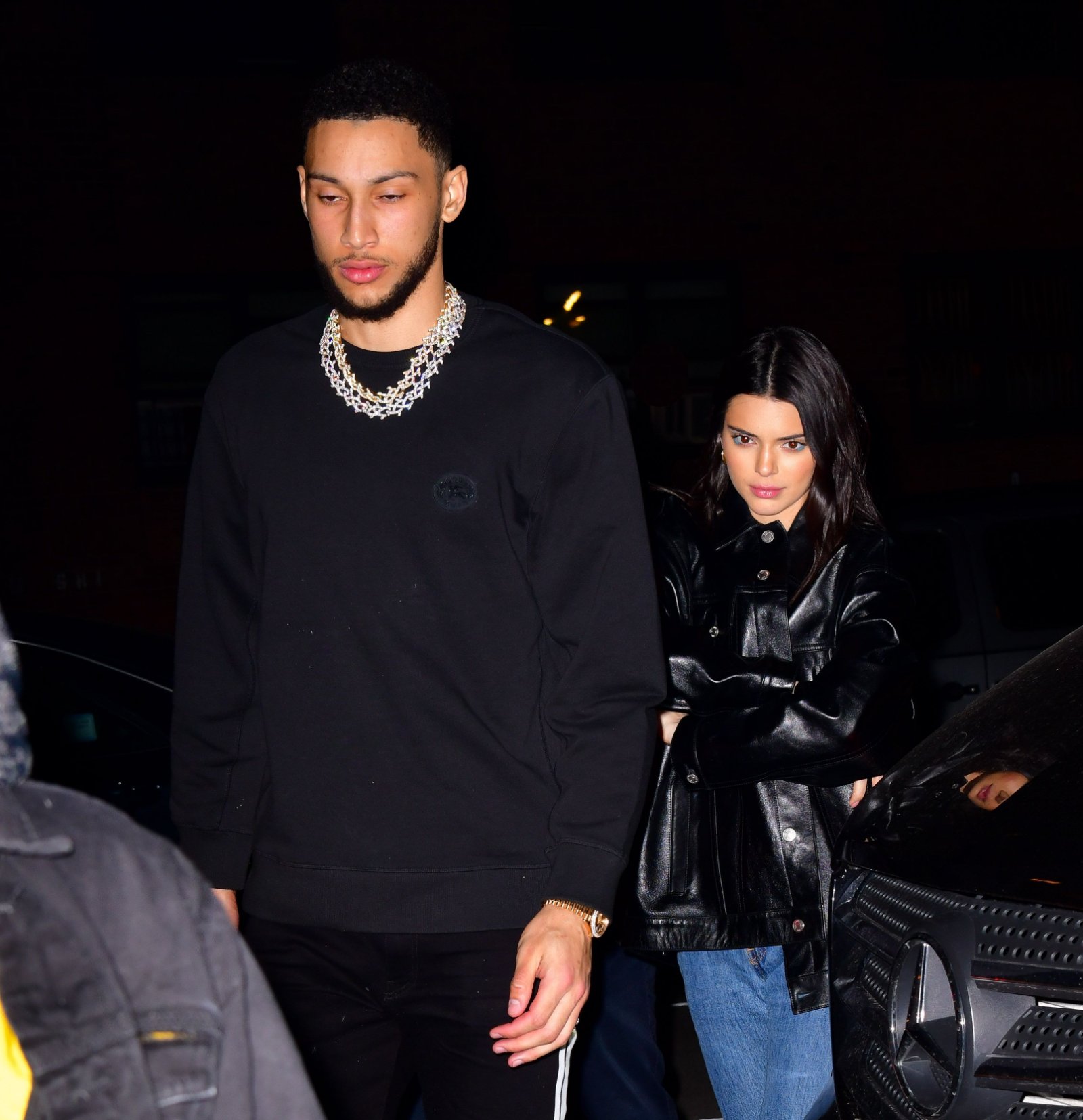 Kendall Jenner is the most low key of all the Kar/Jen girls, especially when it comes to relationships!

So, when her low-key BF was reportedly caught cheating on with IG model Brittany Renner, fans were shooketh! We haven't gotten any clarity yet but LAWD I hope we get it soon! 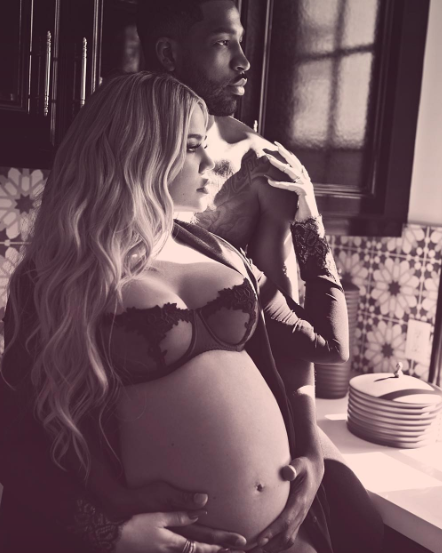 After dating the pro-basketball player for a little over a year, KoKo announced she'd be expecting their first child together and fans were so happy! It seemed like Khloé's dreams of becoming a wife and having a family were finally coming to fruition.

However, in April 2018 — days before KoKo was expected to give birth, video footage of Tristan cheating is leaked, and the world is AGHAST. 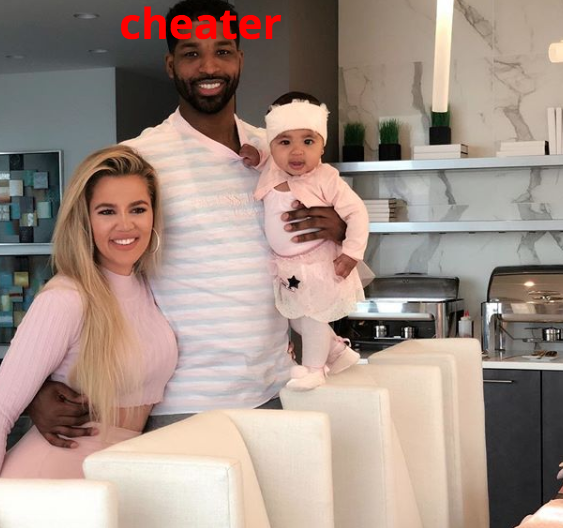 Despite the obvious cheating, KoKo tried to make it work for the sake of their angel baby True.

But guess what, ladies? Once a cheater, always a damn cheater! Tristan is now rumoured to have BEEN hooking up with Kardashian/Jenner close family friend Jordyn Woods and has since moved out out KoKo's home.

The latest cheating rumour is still up in the air, but us Kylie fans are all holding our breath that it's ALL LIES for the sake of her and especially for baby angel Stormi.

It was reported last week that Travis Scott had allegedly cheated on Kylie after she found "evidence" on his phone. The rapper denies the claims and has since deleted his Insta to prove his loyalty.

I hope for EVERYONE'S sanity this story isn't true, but y'all know we'll be the first to tell you if it is.