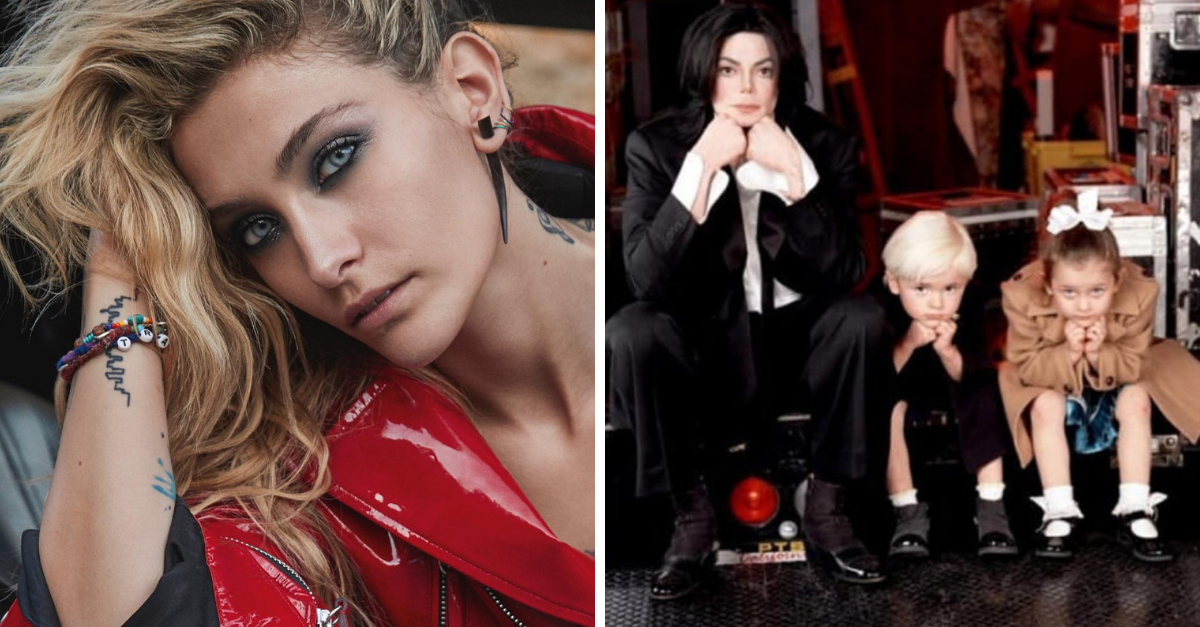 With the recent release of Leaving Neverland, a documentary detailing two men's accusations against Michael Jackson, the late King of Pop has once again become a subject of controversy.

According to USA Today, the documentary examines the cases of 36-year-old Wade Robson and 40-year-old James Safechuck.

Both Robson and Safechuck alleged that Jackson sexually abused them over the course of years, beginning when they were 7-years-old and 10-years-old, respectively.

These allegations have sparked a massive media battle and the repurcautions have included banning Jackson from radio airwaves and removing Jackson's Simpsons episode from their collection.

Although Jackson's brothers, Marlon, Tito and Jackie, called the film a "one-sided documentary," his eldest child Paris has remained largely silent since the film's release. 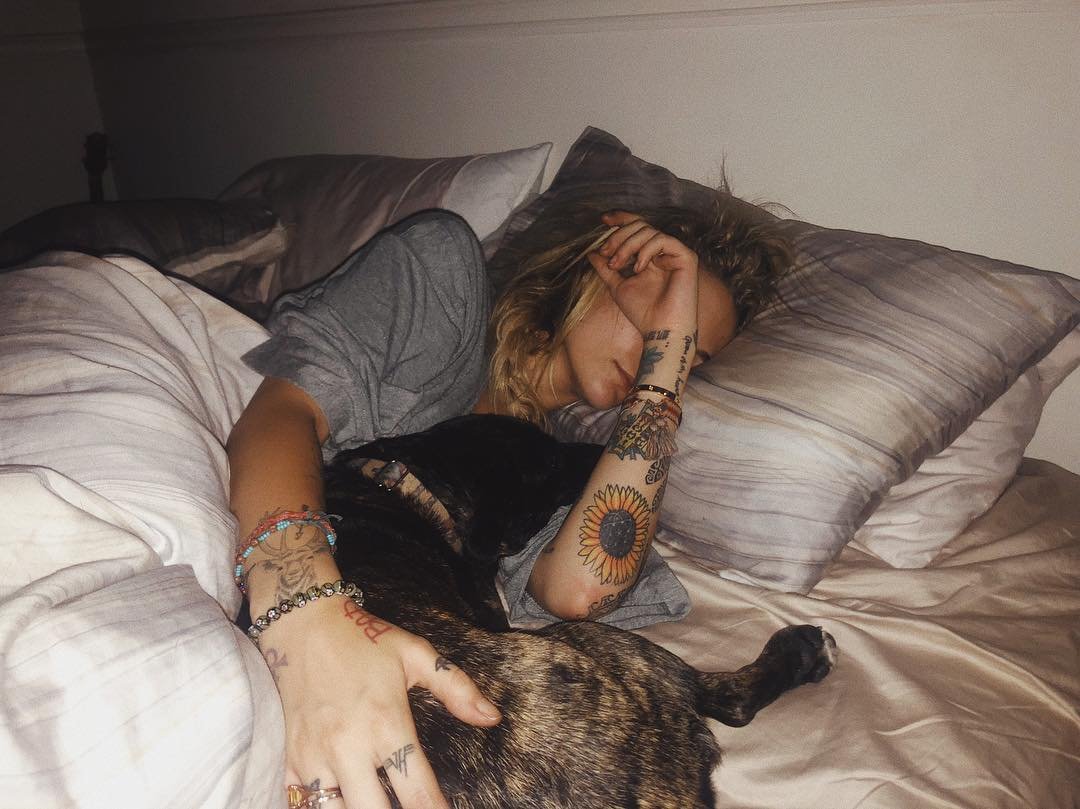 However, this apparently changed when some of Michael's fans reached out to her on Twitter.

A recent article from Gay Star News claimed that Paris she said she still believes in her father's innocence. 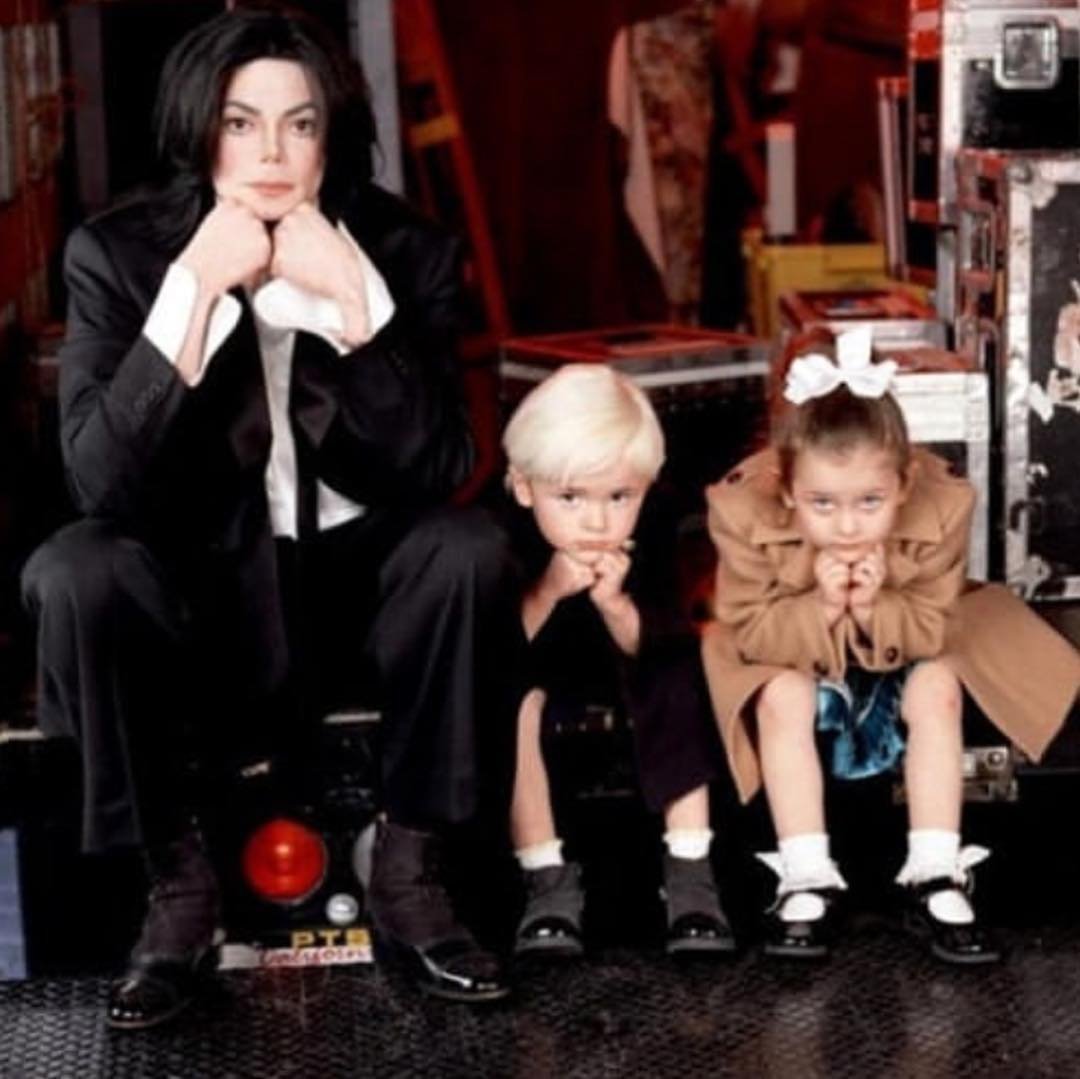 As USA Today reported, however, she said in a now-deleted tweet, "I actually haven’t made any statements yet, especially regarding how it affects my work life. you guys are reaching a bit. at least this wasn’t a disgusting and attacking article though."

Even in statements she's made after that tweet, she was careful not to explicitly mention the documentary by name. 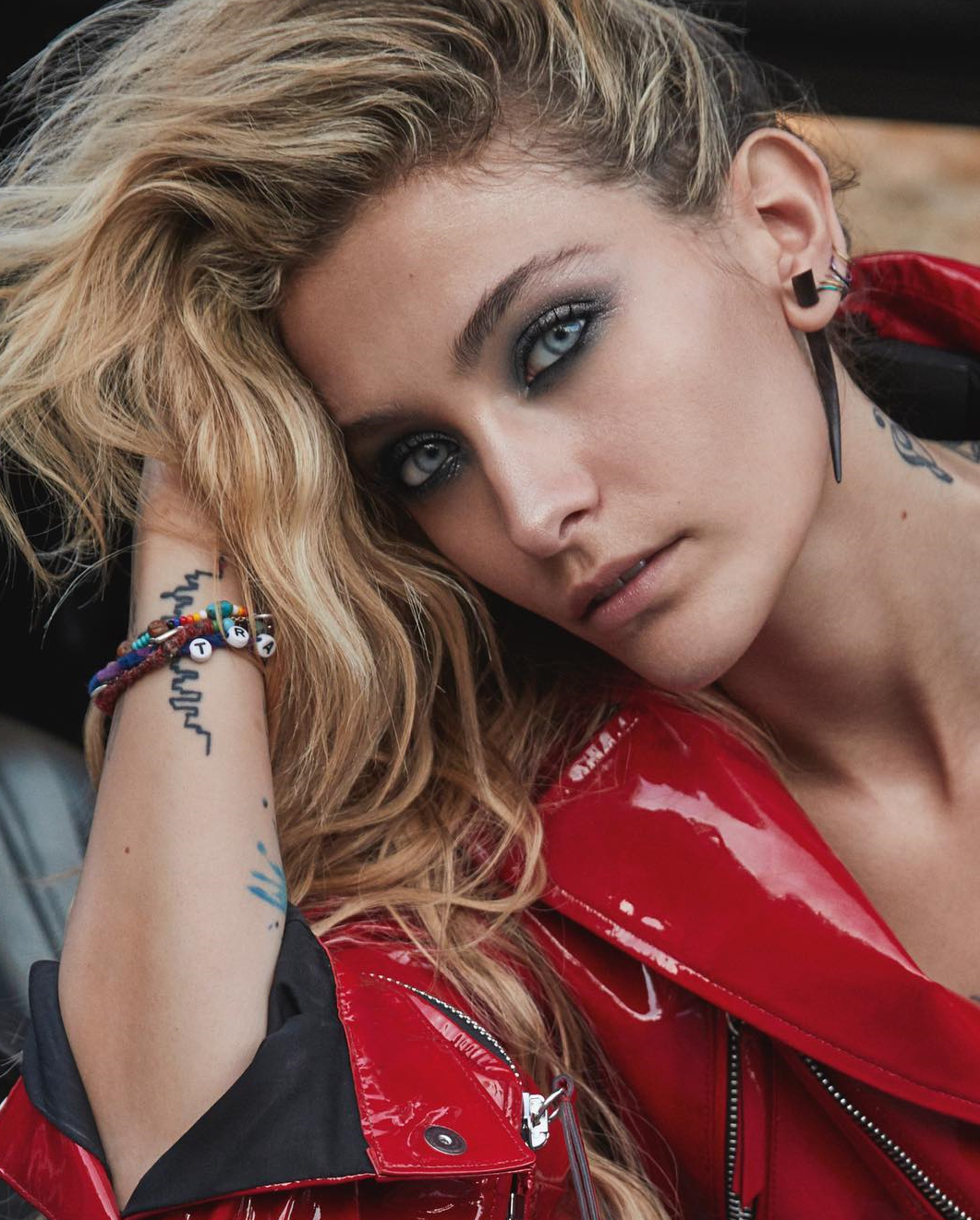 They've also tended to be vague enough that it wouldn't necessarily speak to anything specifically claimed in Leaving Neverland.

For instance, one talked about the benefits of reacting with a calm mind when "injustices get frustrating."

However, she was a little more illustrative about how she felt after someone responded to her tweet about thinking about "the bigger picture." 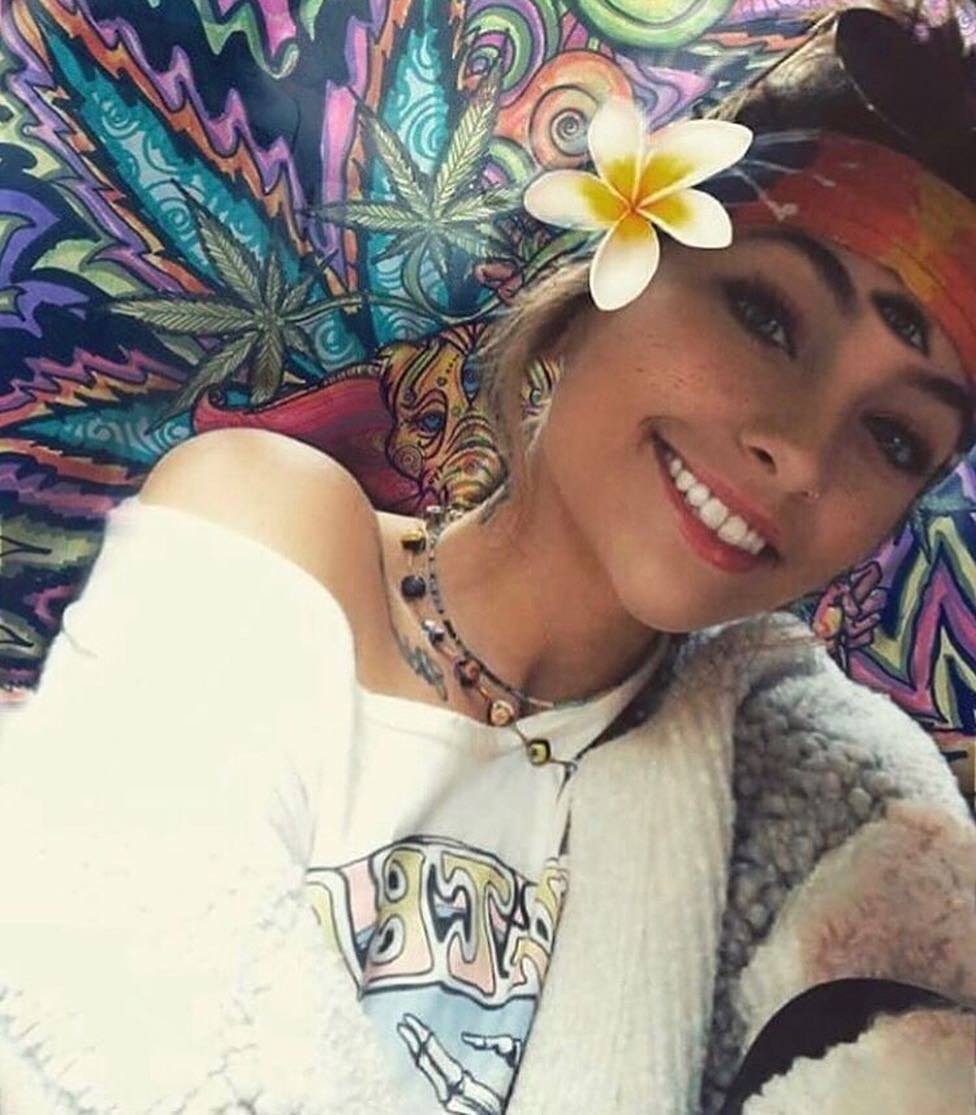 That person's statement of, "The bigger picture is your father’s legacy ruined and his name smeared forever but whatever though" is apparently what got her talking.

While she wasn't quite rising to what this user was suggesting, Paris did make an allusion to the renewed scandal.

However, this person was apparently not satisfied with her response and continued to press the issue.

The person she was talking to carried on in the same "but whatever though" sort of speaking style, and Paris's response noted what they really meant by this.

Still, while she never directly addresses whether she believes that her father is innocent or not, her response does also lend itself to that interpretation.

She also responded in agreement to another user's comments about how the media handles stories like this.

Which considering she just corrected a media outlet for essentially putting words in her mouth, is probably understandable.

Still, it's hard to know what "lies" she's specifically referring to in all of this. 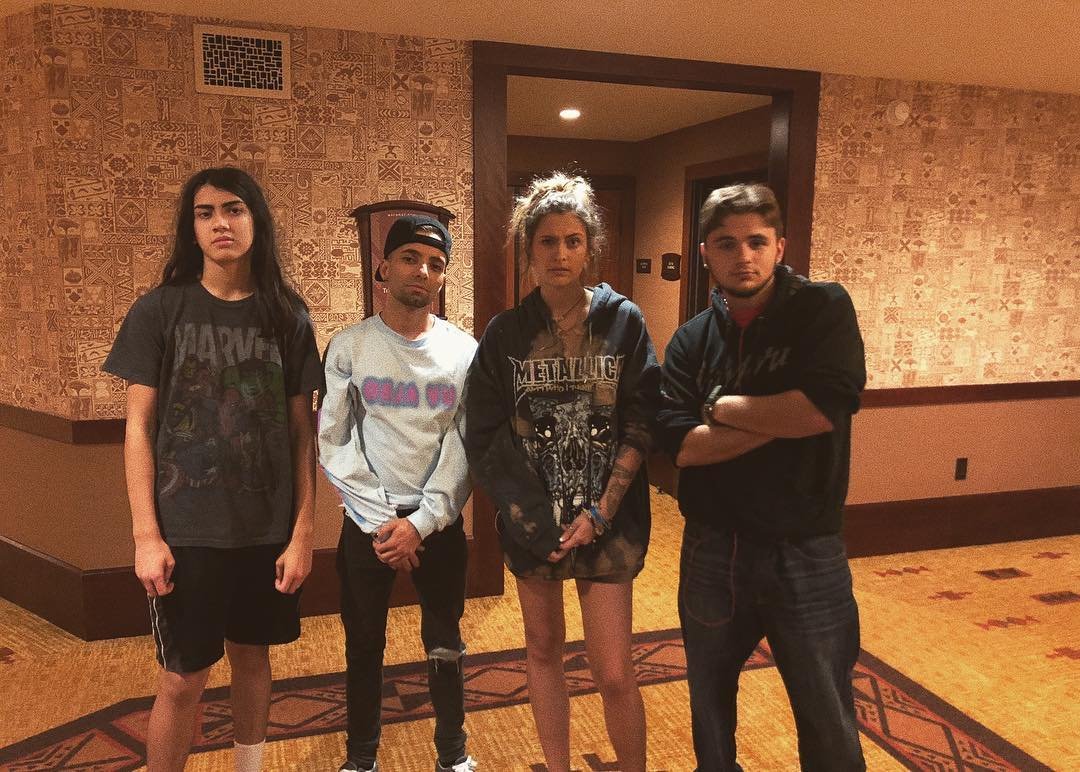 I just hope her and her siblings can find strength and love in each other amid all the controversy.