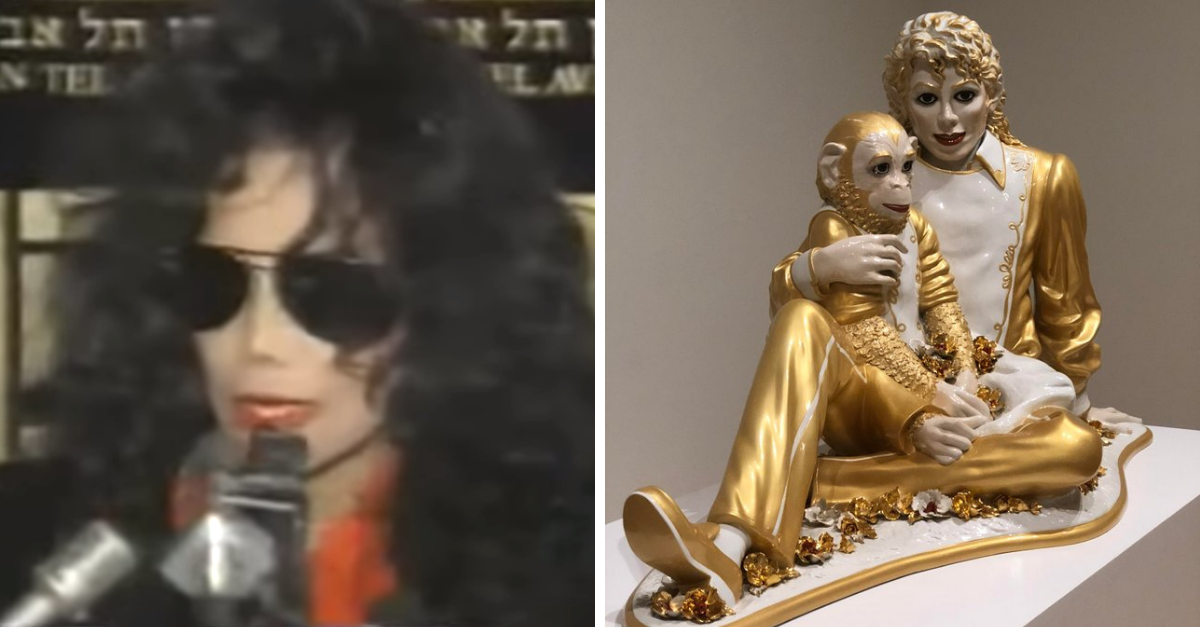 For over 20 years, the prospect of discussing Michael Jackson has almost inevitably involved discussion of his incredibly complicated public image. On one hand, his career has seen him achieve historic musical heights that most artists could only dream of.

On the other hand, he remains an undeniably infamous figure due to a long history detailing his alleged sexual misconduct toward minors.

Although this aspect of the public's perception of Jackson received less emphasis following his 2009 death, it seems that another chapter has been added to his dark history.

And so, many interested parties are turning to the past to discover the truth and in doing so, have found some shocking statements expressed in the full video.

Much of the reason for renewed discussion of Jackson's alleged crimes can be attributed to a documentary known as "Leaving Neverland." 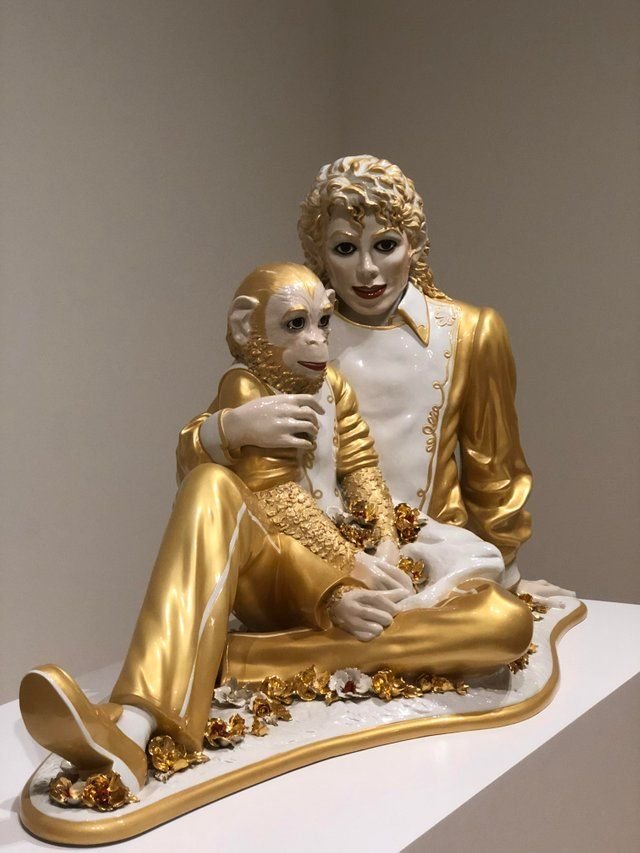 In it, 36-year-old Wade Robson and 40-year-old James Safechuck share their testimony, which detailed years of sexual abuse that they say they experienced at Jackson's hands from the age of seven into their teenage years.

According to USA Today, these revelations came years after they spoke in Jackson's defense when others accused him of molestation.

It is likely this documentary that has led to increased attention on statements that Jackosn's sister, La Toya, made while on tour in Israel back in 1993. 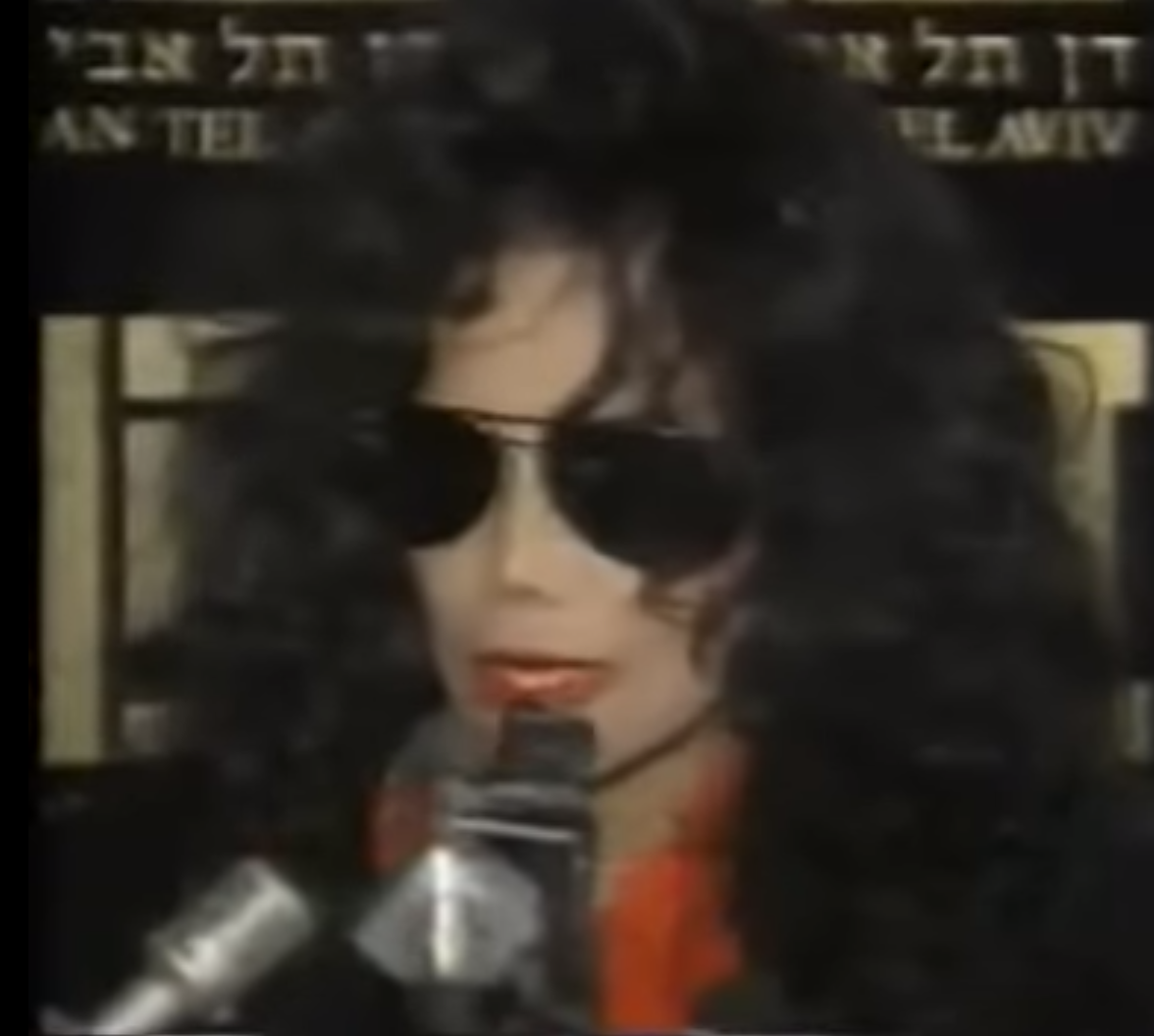 As she said, "Michael is my brother and I love him a great deal, but I cannot and I will not be a silent collaborator of his crimes against small, innocent children."

She also mentioned having seen checks made out to the parents of children involved. 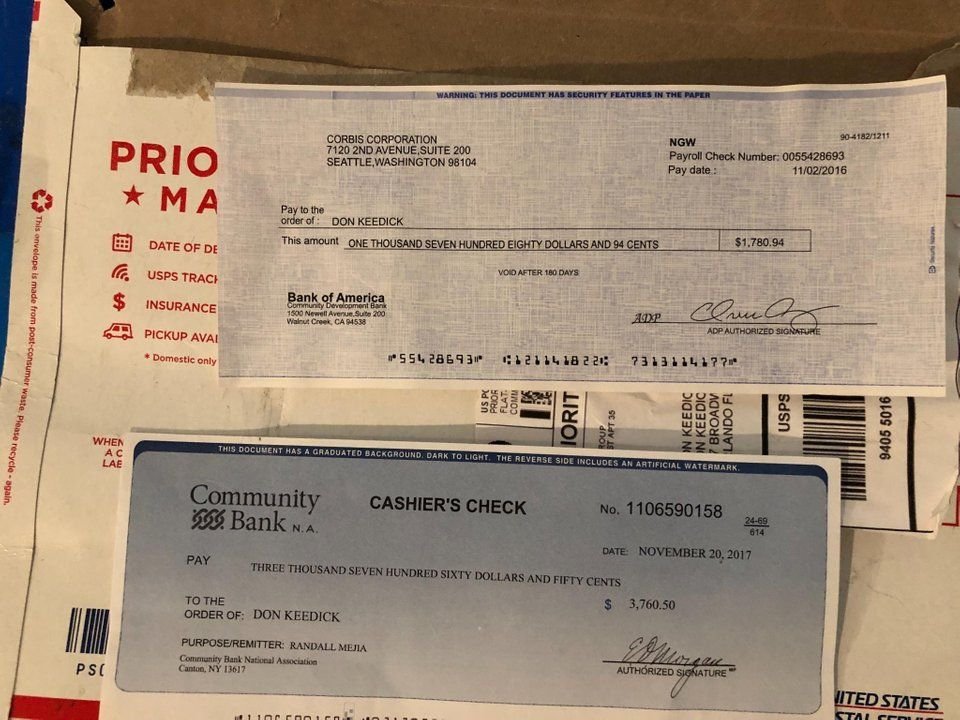 La Toya went on to say that their mother, Katherine, showed her these checks, which apparently were for large, but undisclosed, sums.

She said she didn't know if these children were "bought," but that those checks existed nonetheless.

While she expressed that she hadn't wanted to come forward with these statements, she was compelled to by her own experiences with sexual abuse. 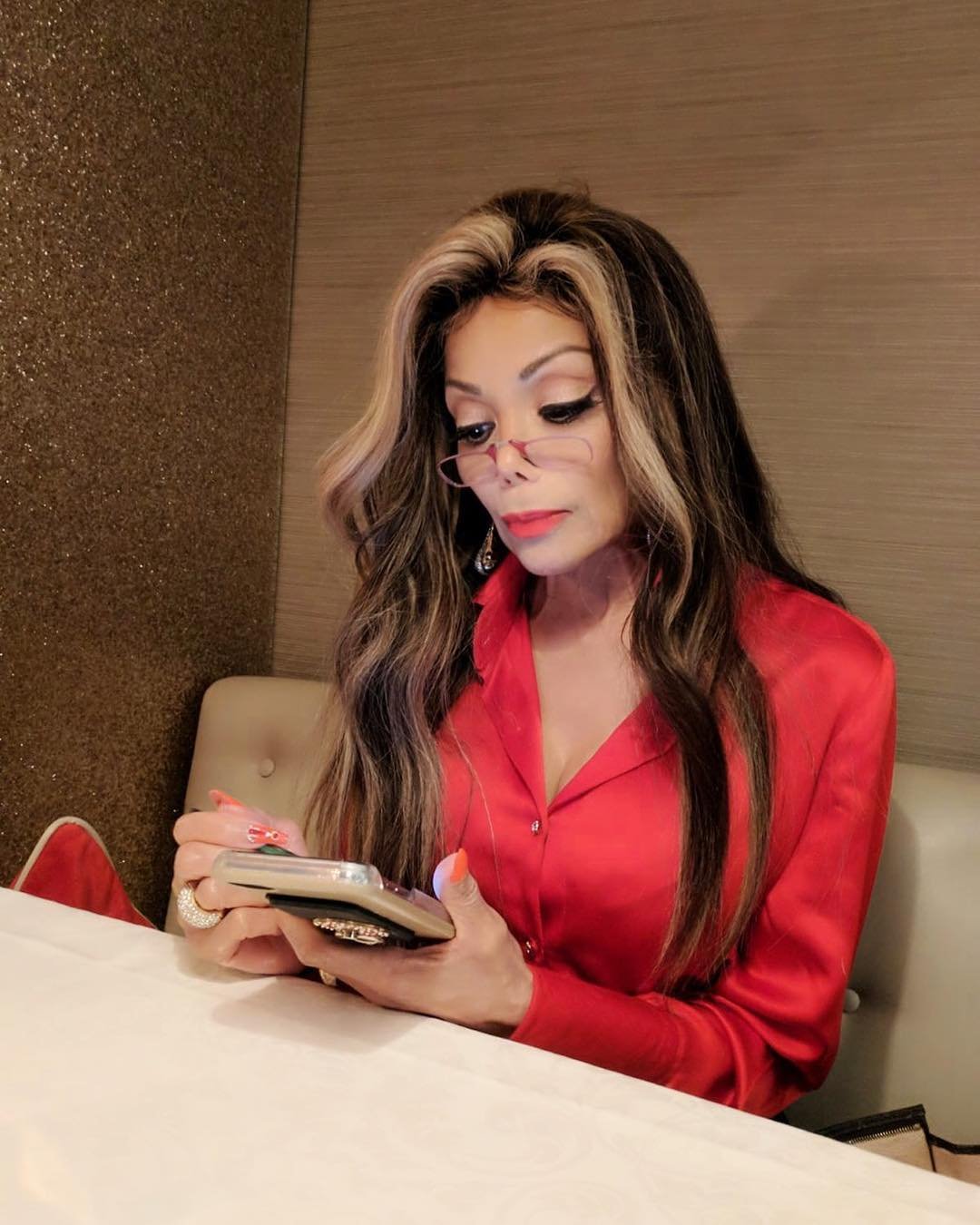 She said she was molested by her father, Joe Jackson, and was unwilling to stand by and allow children to go through the same lifelong scarring that she feels.

She also wondered aloud what other context would see a 35-year-old man spend 30 days in isolation with such a young boy. 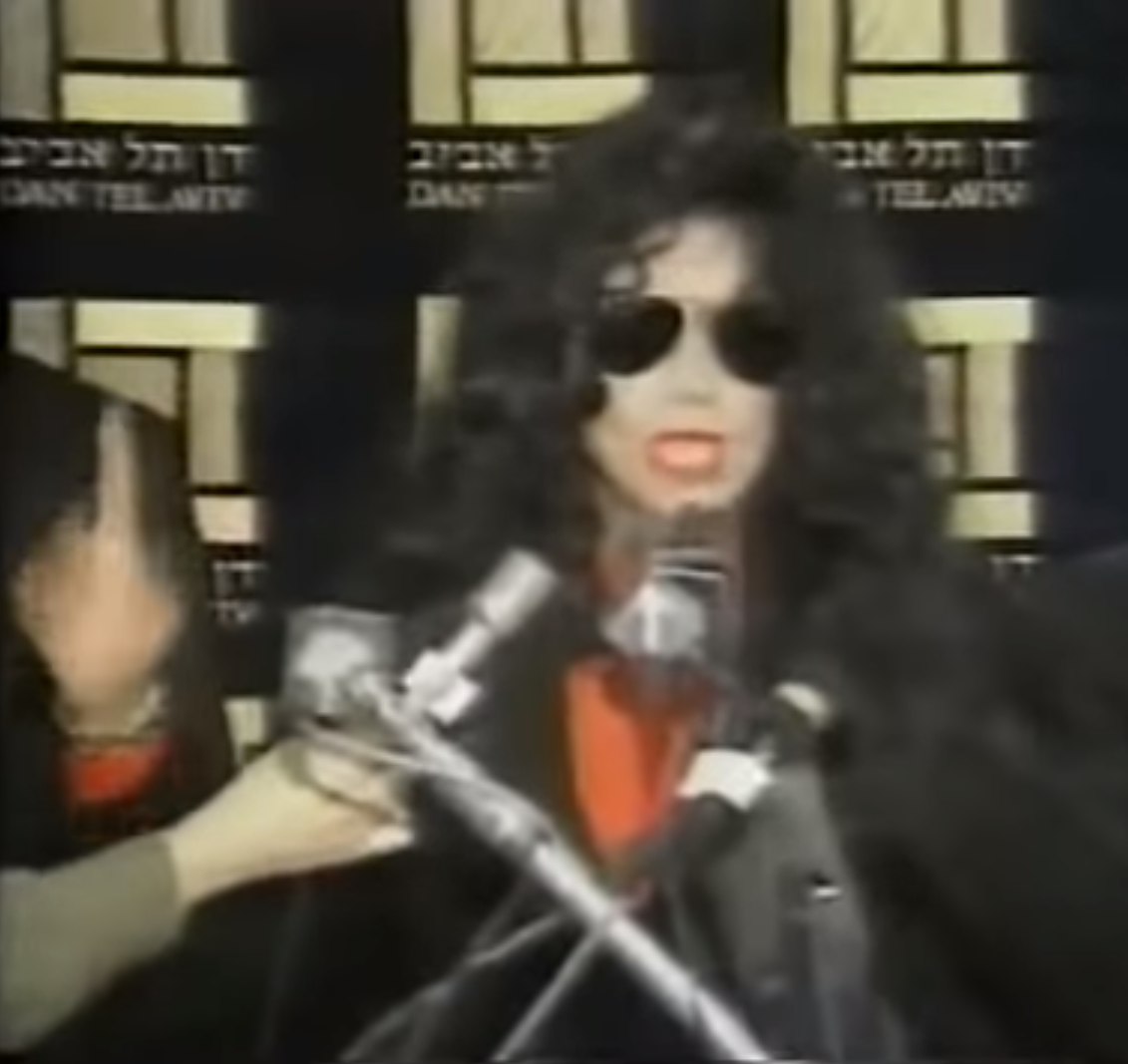 She then asked, apparently rhetorically, who of that age in the room where this interview was taking place would undertake these actions.

However, it seems that no part of the Michael Jackson story is ever simple. 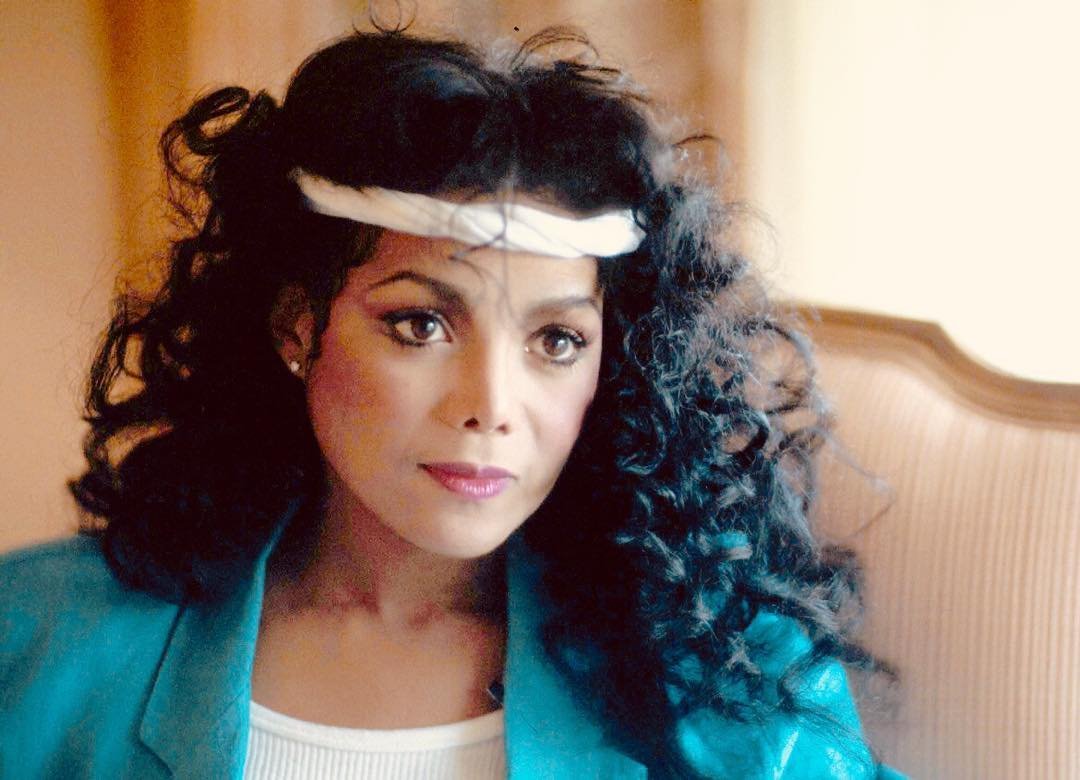 As The Telegraph reported, she would later tell The Daily Beast in 2011 that she "never believed for a minute my brother was guilty of anything like that.”

The extent of her statements in the 1993 interview in Tel Aviv, Israel can be found in the full video.

Those who have seen Leaving Neverland may find them useful in the search for any information that overlaps with what they've heard in the documentary.