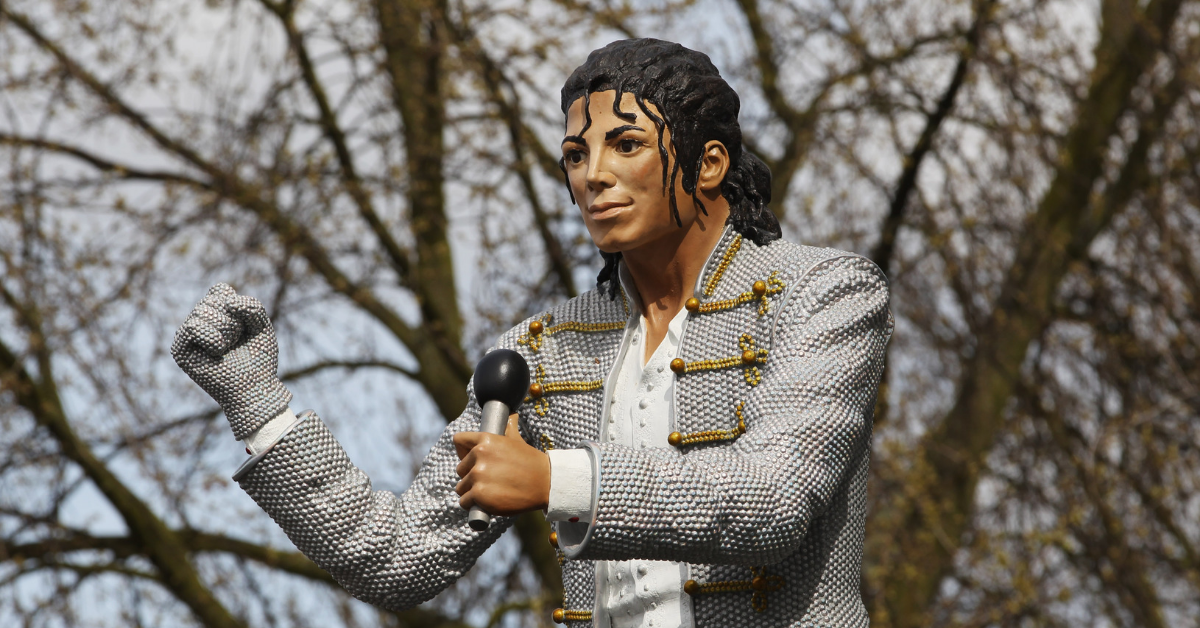 It's hard to learn unsavory things about our heroes. We don't want them to be true. That's only natural. And, often, the emotions involved mean that you're more likely to look for holes and dismiss things that don't add up to match your beliefs.

Fallout continues from the explosive documentary 'Leaving Neverland,' in which two men allege abuse at the hands of Michael Jackson in great detail. 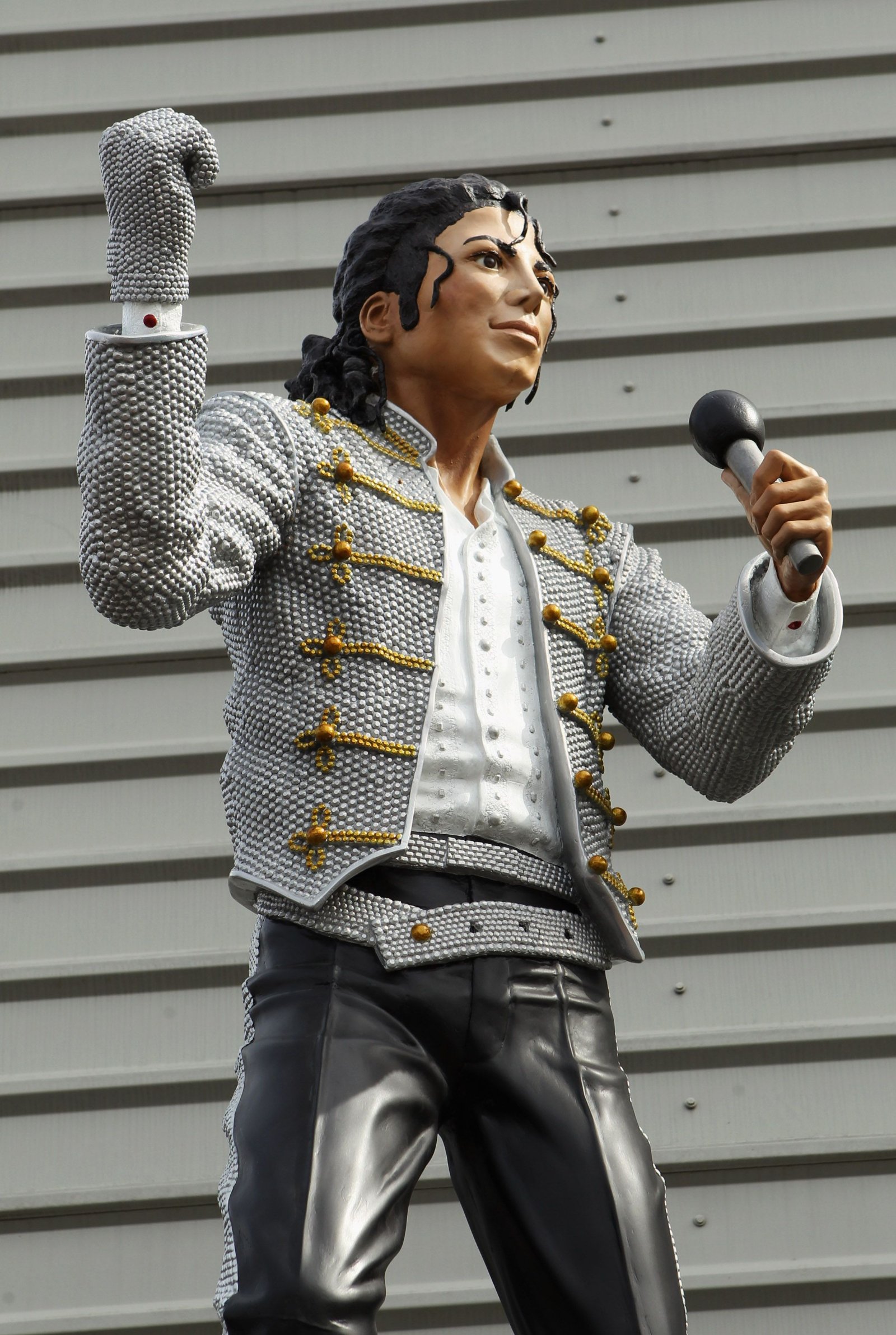 Several radio stations around the globe have stopped playing Jackson's music following the HBO broadcast of the documentary, and now Britain's National Football Museum has removed a statue of Jackson as well.

The museum in Manchester issued a statement regarding the statue's removal without mentioning the documentary specifically. 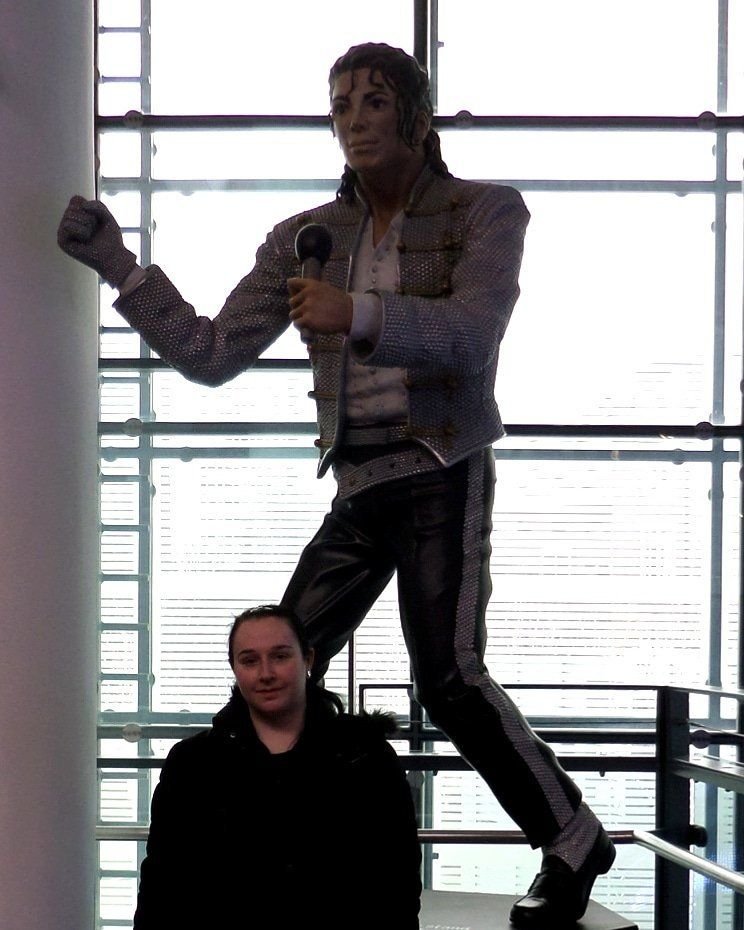 "The National Football Museum has made a number of changes to its exhibitions and the objects on display over the last few months," a spokesperson said, as CNN reported. "As part of our ongoing plans to better represent the stories we want to tell, we have made a decision to remove the Michael Jackson statue from display."

The announcement of the statue's removal left many fans wondering why Britain's National Football Museum would even have a statue of the singer. 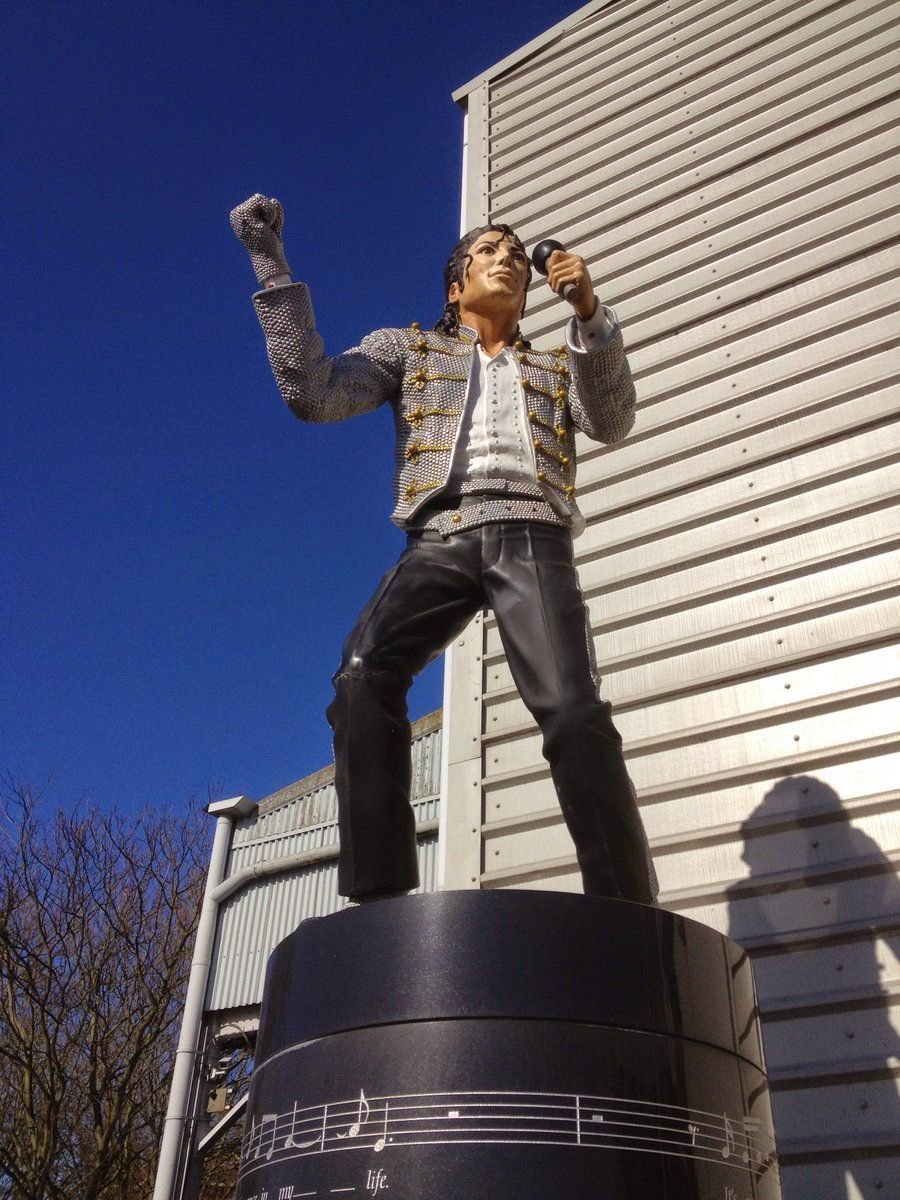 Back in 1999, Jackson took in a game at Fulham's Craven Cottage at the invitation of the team's owner at the time, Mohamed Al Fayed, who was a friend of Jackson.

That connection was celebrated with the statue, which was unveiled in 2011.

However, fans were not as enamored with the statue as they were with their team. 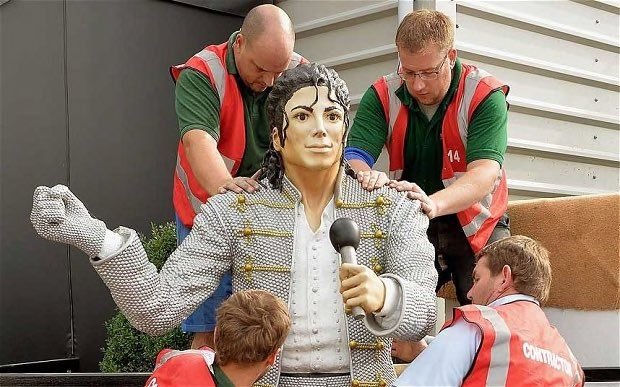 And, in 2013, when the club changed ownership, the statue was moved from Craven Cottage to the museum and replaced with a more appropriate statue of former Fulham player George Cohen. 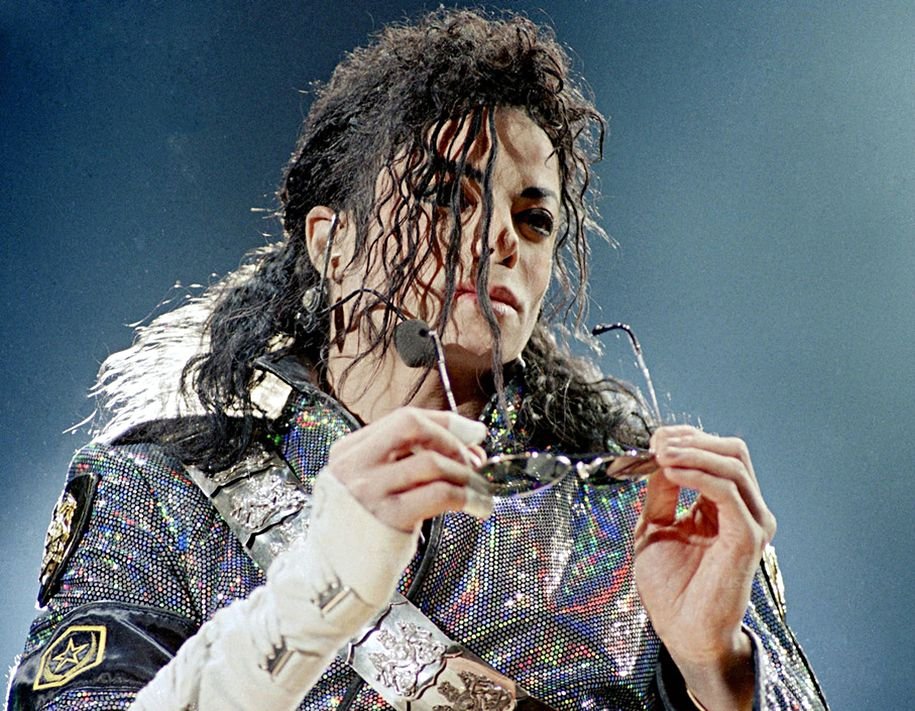 Denmark's oldest shopping mall also announced that it would remove its wax statue of Jackson, fearing offended customers and vandals, according to Billboard.

However, the mall later reversed its decision, saying that the removal was an "overreaction" because Jackson "has never been found guilty of any of the accusations against him."

It just goes to show how heated emotions have become around the late singer and the controversy that continues to swirl.

Jackson's family has pushed back against Leaving Neverland, calling it a "public lynching" and filing a lawsuit against HBO.