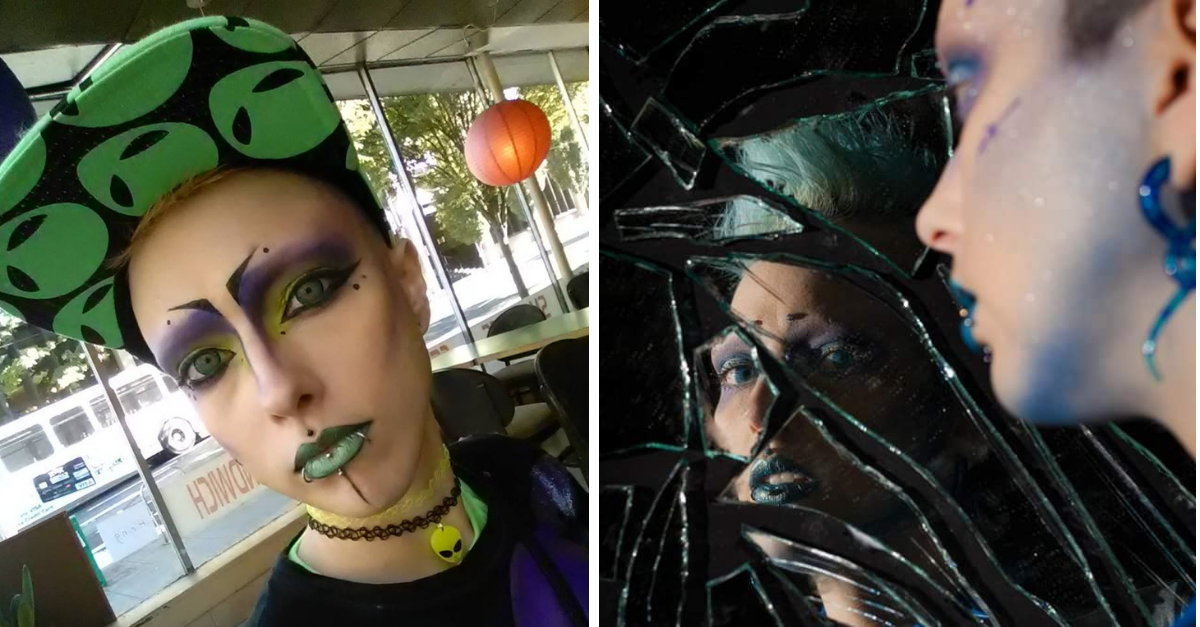 Although I wouldn't say I've ever been an outcast, I can definitely remember times when I didn't feel like I fit the environment I was in.

I grew up in a rural area and since I had no interest in sports and often liked to talk to myself, those I went to school with had a tough time understanding me.

It wasn't until I moved to the city that I understood where I really belonged. 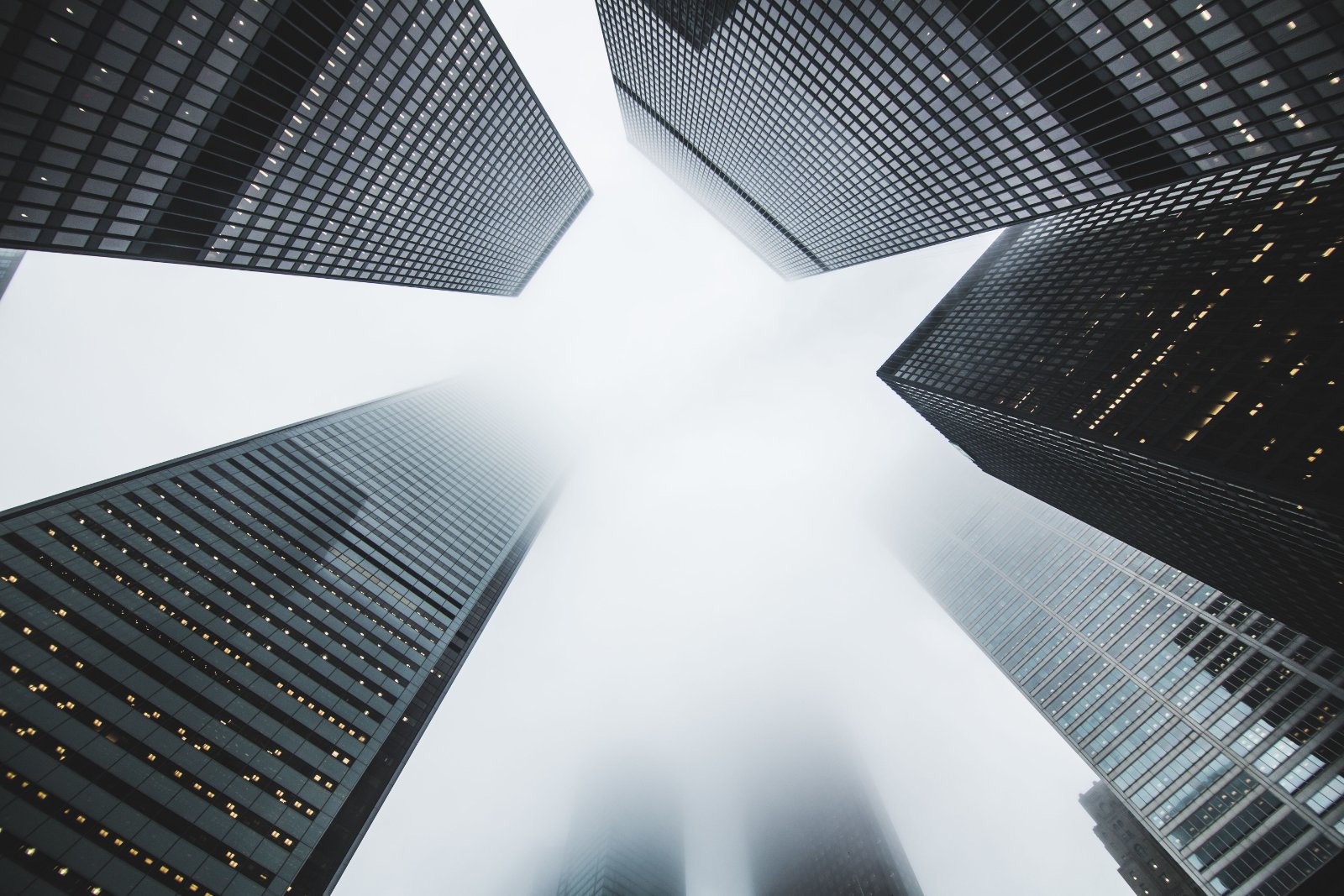 And while that feeling is very liberating, it's much harder to reach when you feel the group you can't relate to is the entire human race.

For one barber shop assistant, that's been a lifelong struggle.

When 33-year-old Jareth Nebula was a teenager, he would've likely appeared to be a "hyper-feminine female." 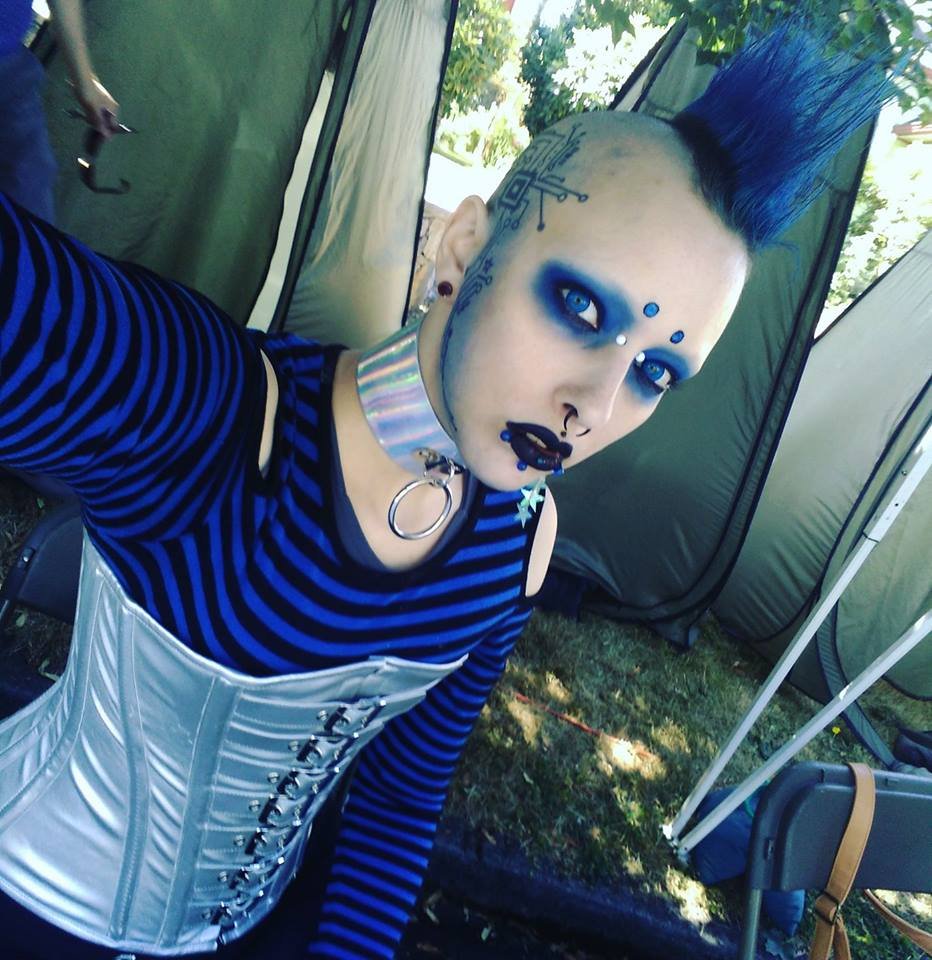 As he told The Mirror, this led him to do some modelling work in his teens, but he later decided that this identity didn't fit who he really was.

And so, Jareth began his transition at age 29, when he started taking hormone injections. 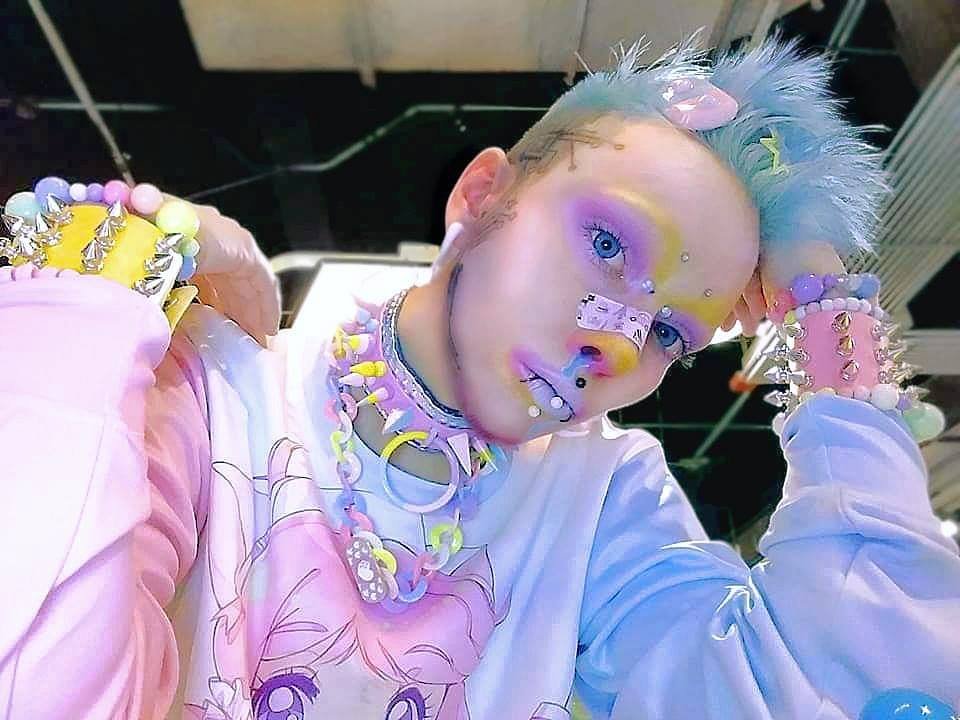 He would also wear more masculine clothes and underwent surgery to remove his breasts.

Unfortunately, Jareth's life would turn out to be more complicated than he thought. 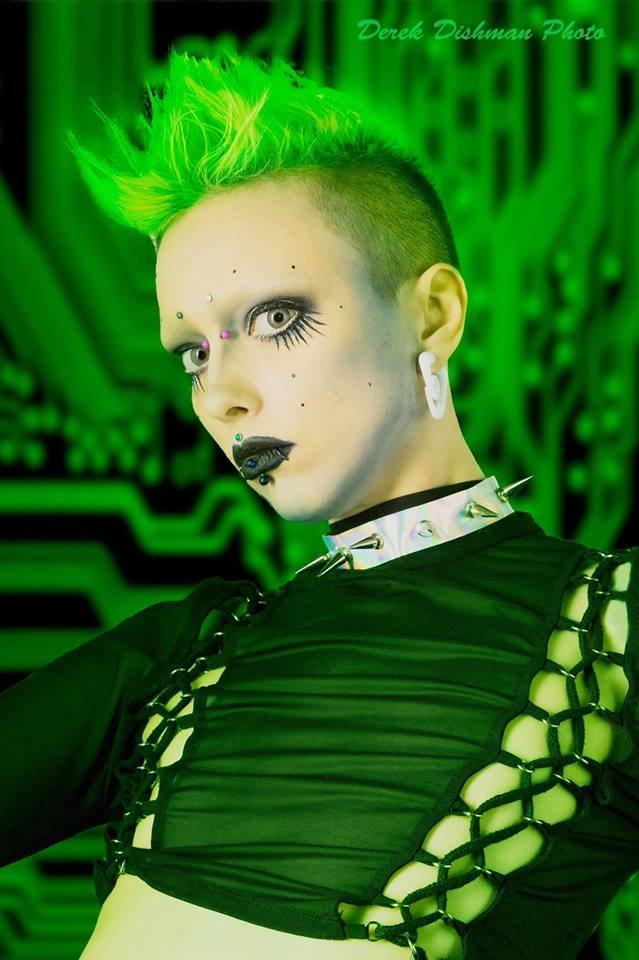 As he said, "I thought being a trans man would solve all of my issues and inner battles with finding out who I was, but I wasn’t as happy as I expected to be."

Although he is comfortable with male pronouns, he also expressed interest at being referred to as "it" or "thing." 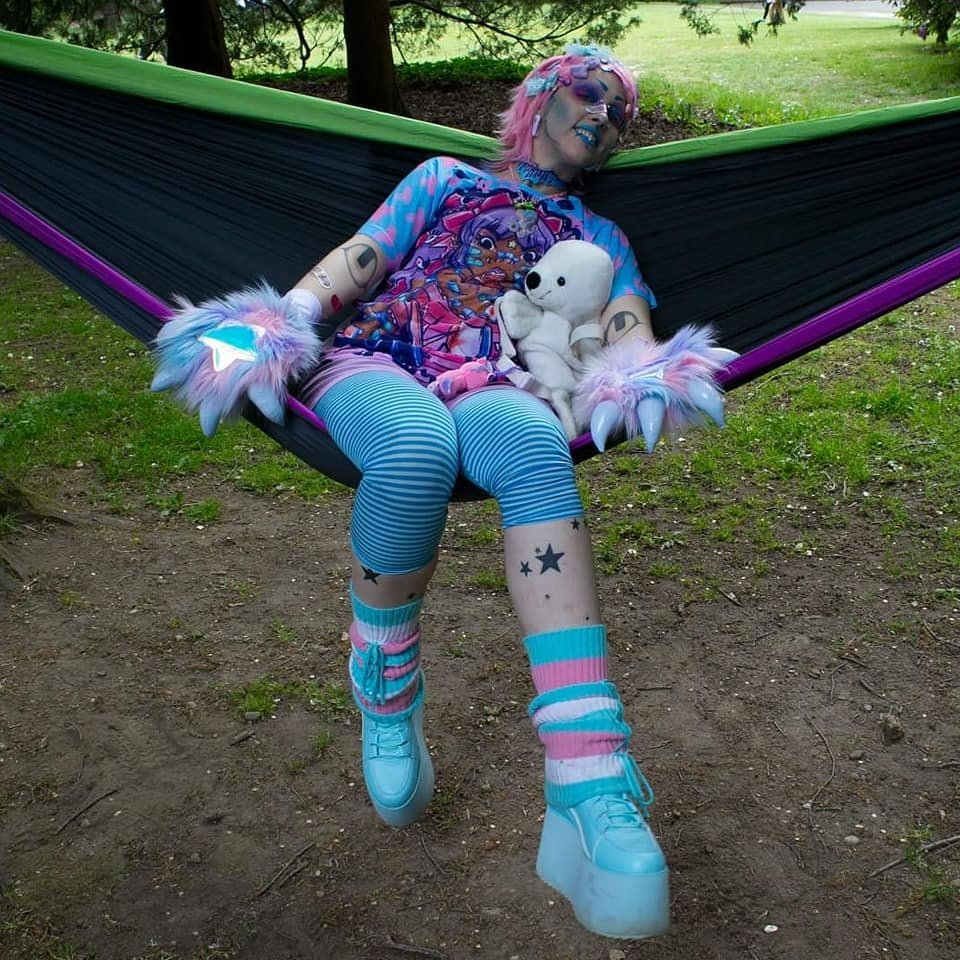 While this is generally a very offensive way to address a transgender person, Jareth doesn't feel like he belongs almost anywhere on the gender spectrum or the human race in general.

Instead, his research into alternative gender identities led him to conclude that "agender alien" was the best way to describe him. 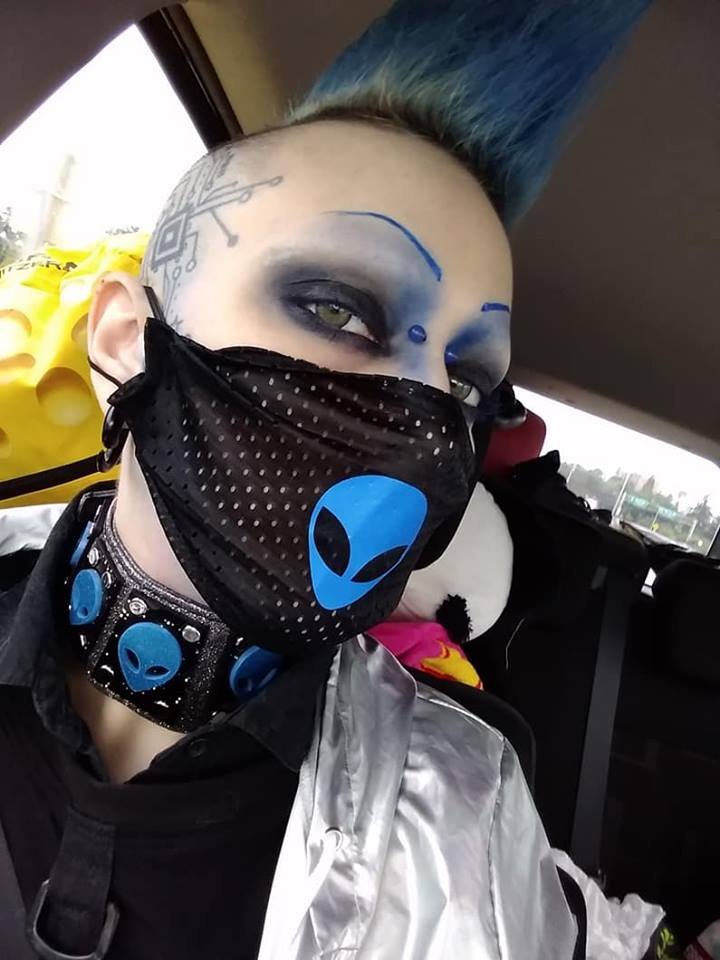 When it comes to the part about being an alien, he told The Mirror, "I’d always been obsessed with aliens, too, and what it means to be extraterrestrial, so the idea of being an agender alien fit perfectly as an identity for me."

To further settle into this identity, Jareth chose a name and certain body modifications that didn't necessarily signify any gender. 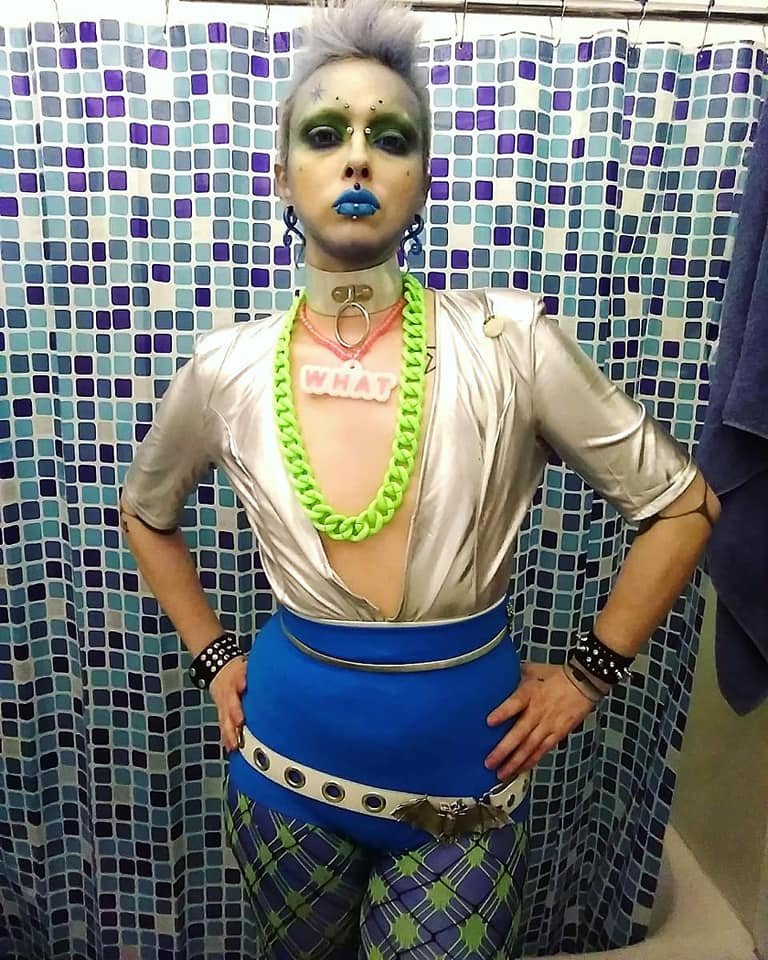 He legally changed his name to Jareth Nebula, which is partially a reference to David Bowie's character in Labyrinth and partially a nod to massive clouds of dust in space.

He also had his nipples removed while he was transitioning and has 78 star tattoos throughout his body. 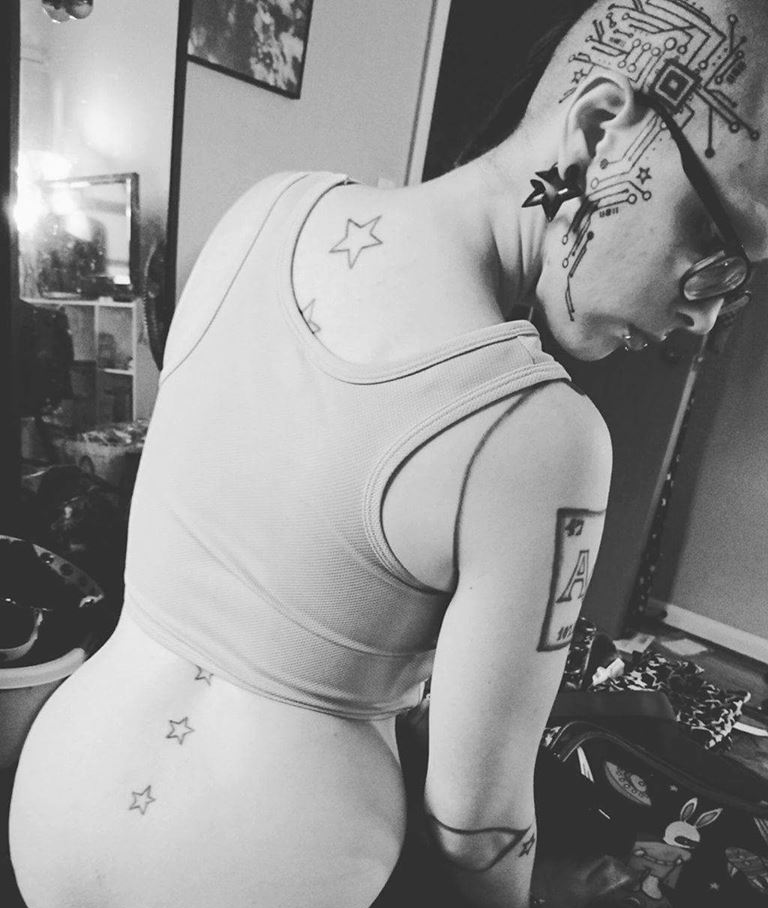 He hopes to increase this number to 333 because he considers three his lucky number.

Although many of these changes are relatively recent in his life, Jareth has always felt different from everybody else. 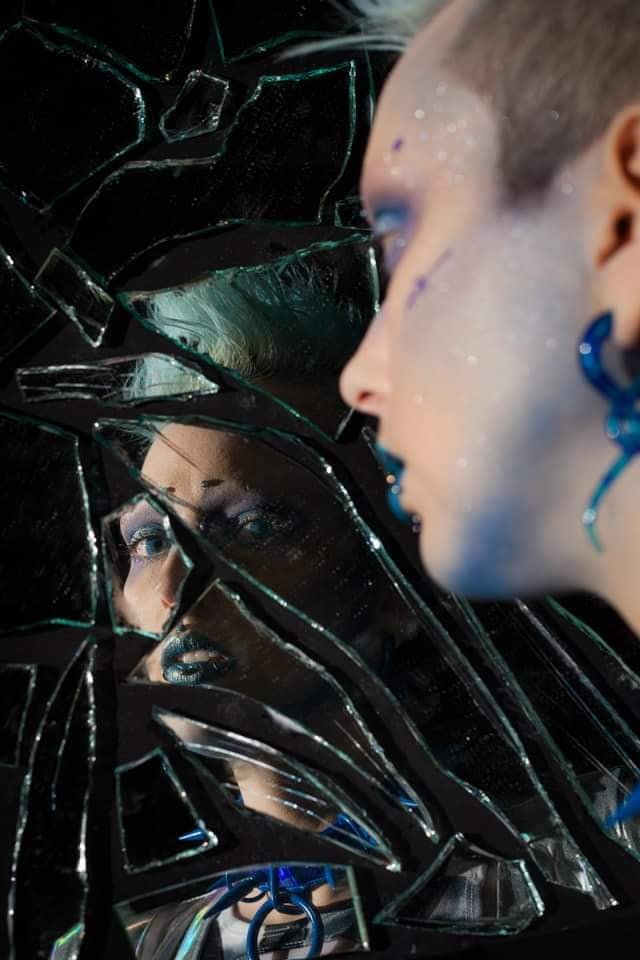 Part of this had to do with the fact that he lived with an undiagnosed case of Ehlers-Danlos syndrome for most of his life.

This condition led his doctors to nickname him "Mr. Elastic." 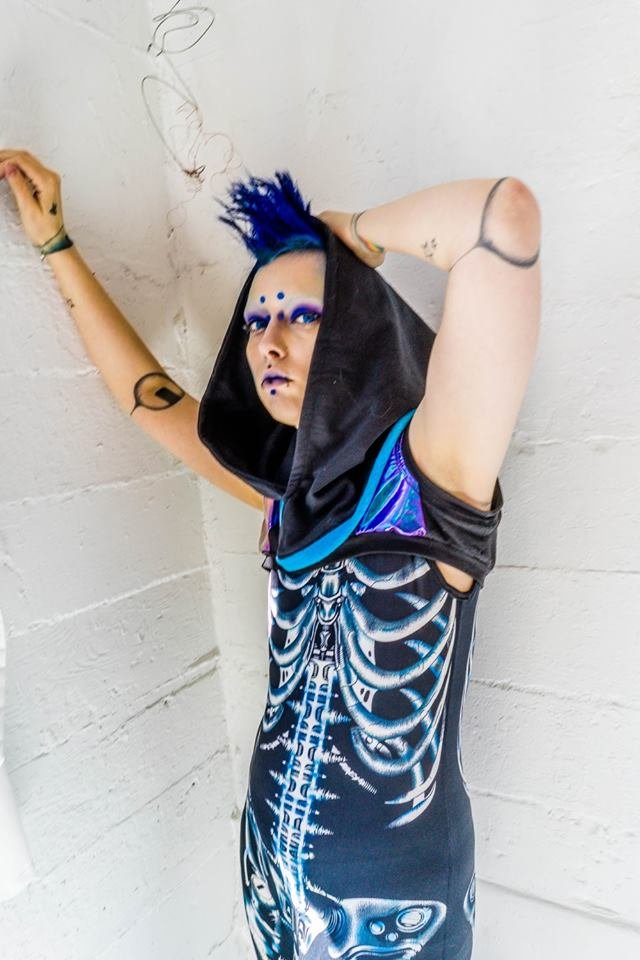 The rare condition makes his skin stretch further than is normally possible and let him pop his joints out of place on command as a kid.

However, this condition would cause a great deal of chronic pain as he got older. 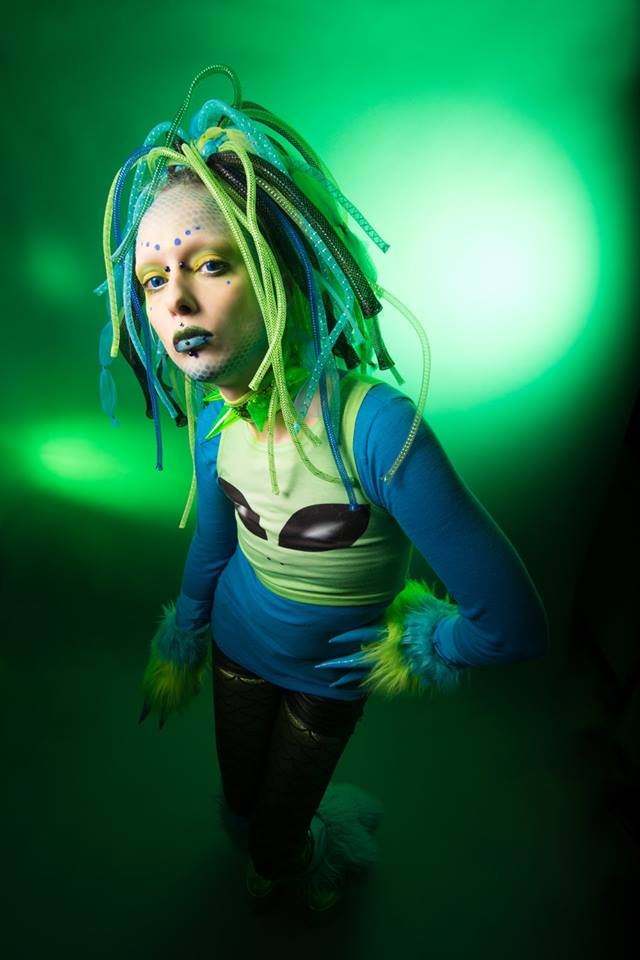 Ironically, that pain actually makes it harder for him to move even though he's technically capable of a wider ranger of motion than most people.

It means his life contains a lot of pain management. 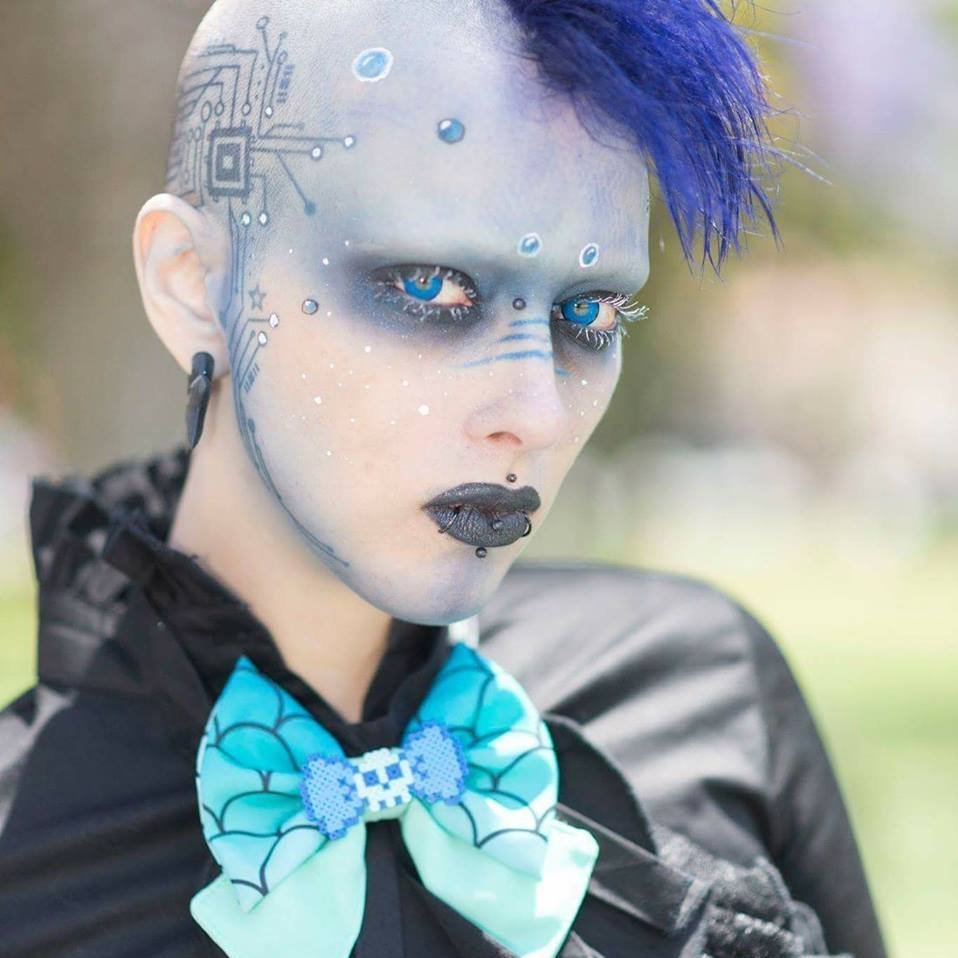 As he told The Mirror, "I get to a chiropractor once every two weeks and see a physical therapist once a week, as well as smoking medicinal marijuana for the pain – but there is currently no cure for EDS." 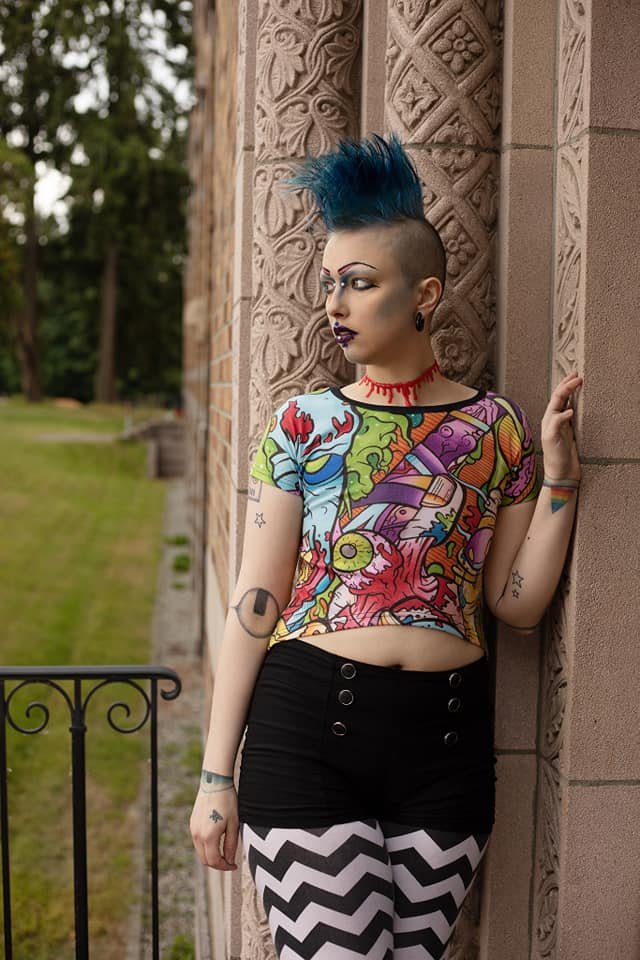 Although his family accepted and understood his earlier transition from female to male, they reject the idea of Jareth as an agender alien.

And while he has found some supportive friends online, it's harder to find people who understand him where he lives. 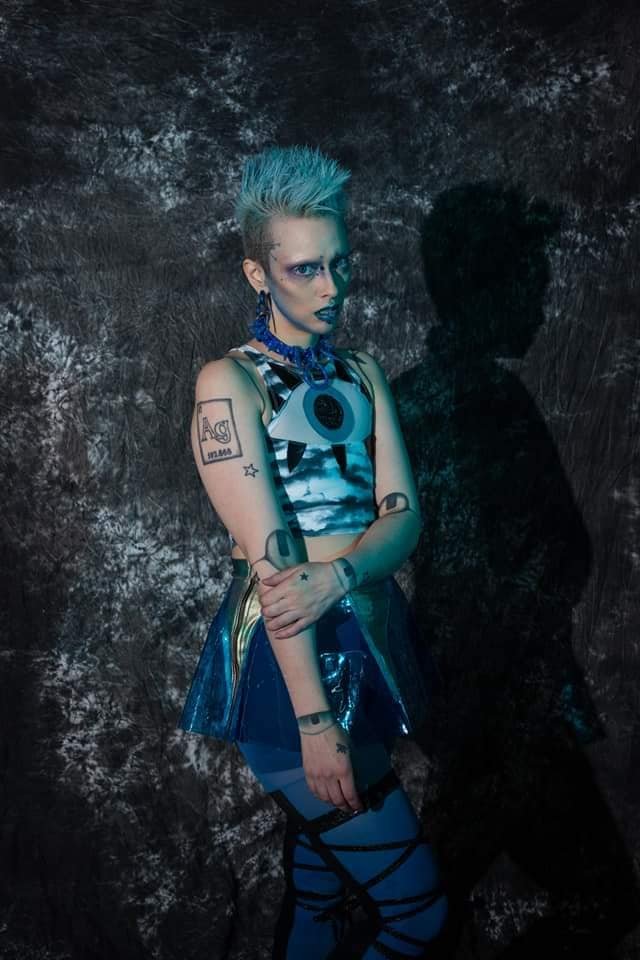 As he said, "People treat me like a freak because I’m an alien, but it’s a completely valid thing to call yourself."