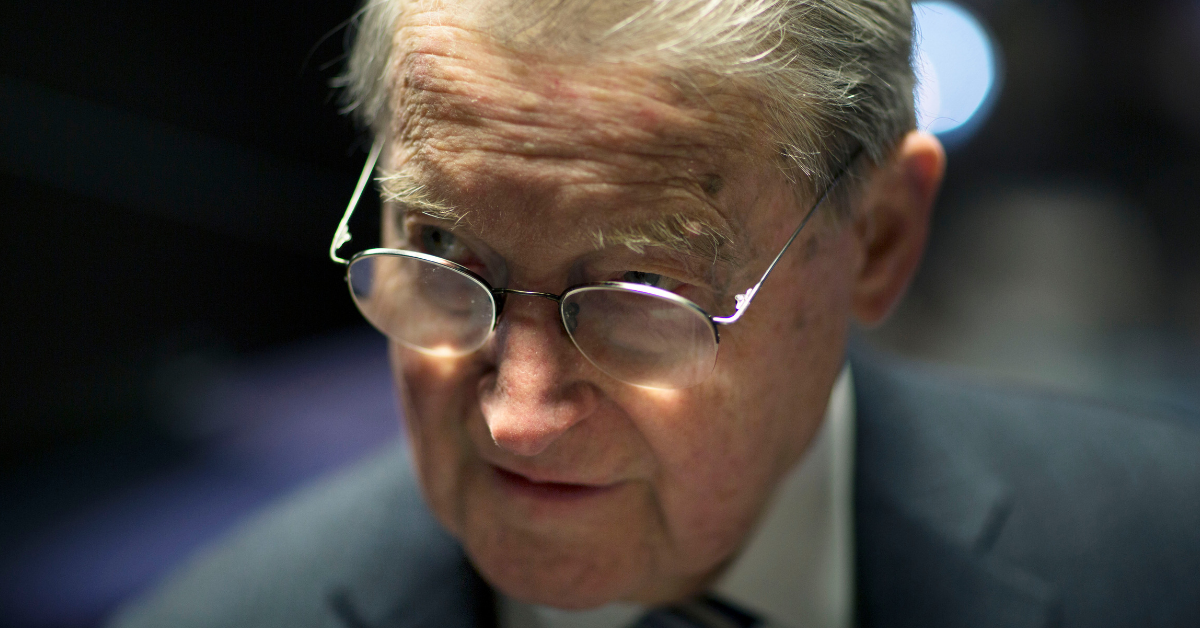 These days, when you hear a phone ring, you have to suspect that only someone trying to wring money out of you would be calling, right? In fact, according to an FCC prediction in 2019, about half the calls made to cell phones are spam. And probably a significant number of those will be scammers.

Well, there will be one less scammer out there, at least, after he made a poor choice of call. In fact, it's hard to think of anyone he could have marked who would have been a worse choice than William Webster.

It's not unreasonable to think the scammer had hit the jackpot when he got William Webster on the line. 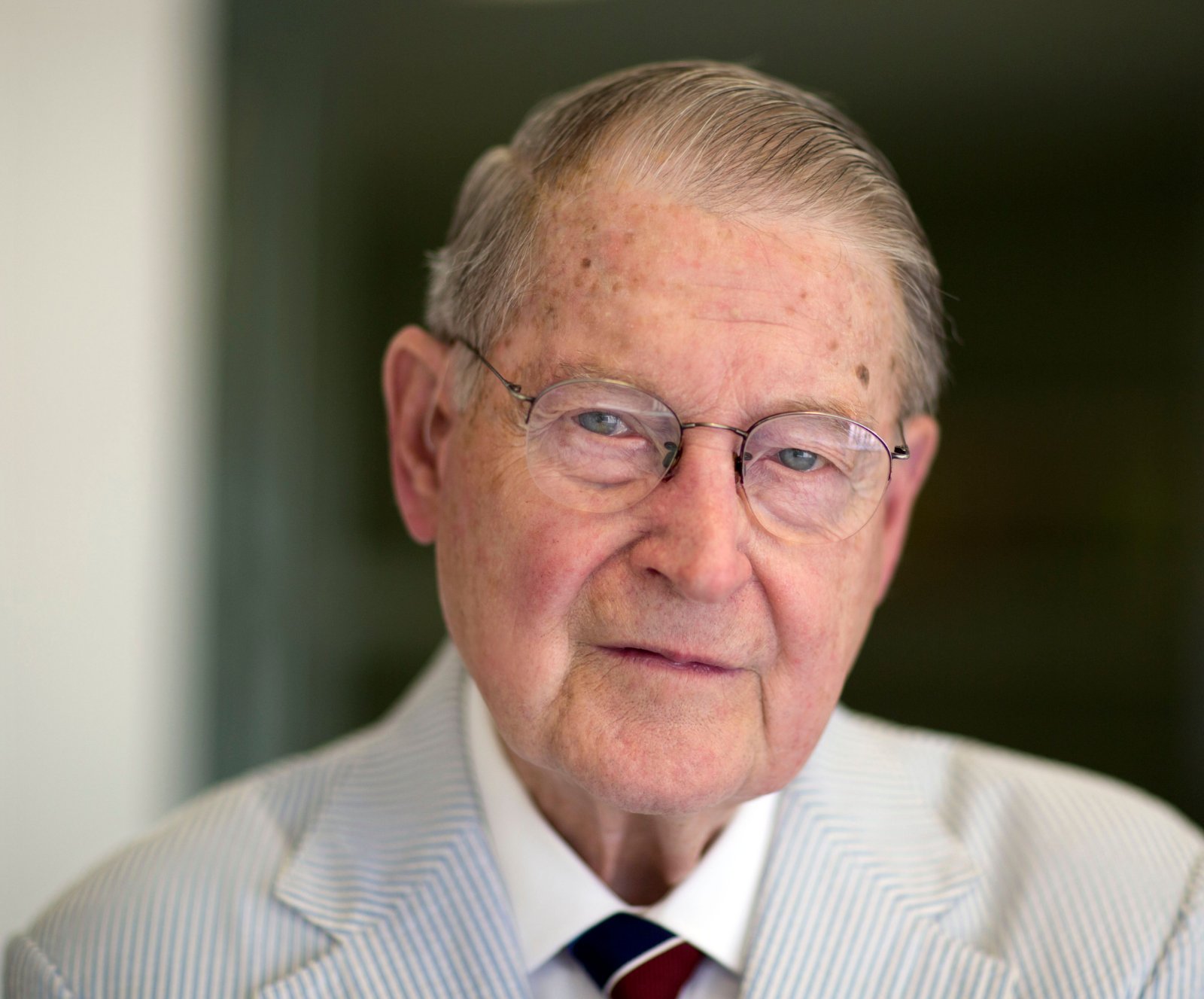 The elderly are disproportionately targeted and taken advantage of by scammers, with those over the age of 65 most likely to have lost money to a financial scam, and most frequently to a phone scam.

At the age of 90, Webster sure must have looked like a tasty target.

Back in 2014, Jamaican scammer Keniel Thomas made a fateful phone call to William Webster.

Even to most ears, his pitch wasn't terribly subtle. He claimed to be a manager for "Mega Millions," telling Webster that he'd won a jackpot of $15.5 million, and all he had to do to claim it was to send in $50,000 in fees and taxes.

Now, William Webster doesn't have the most recognizable face or name in the world, but he does have a special place in American history. 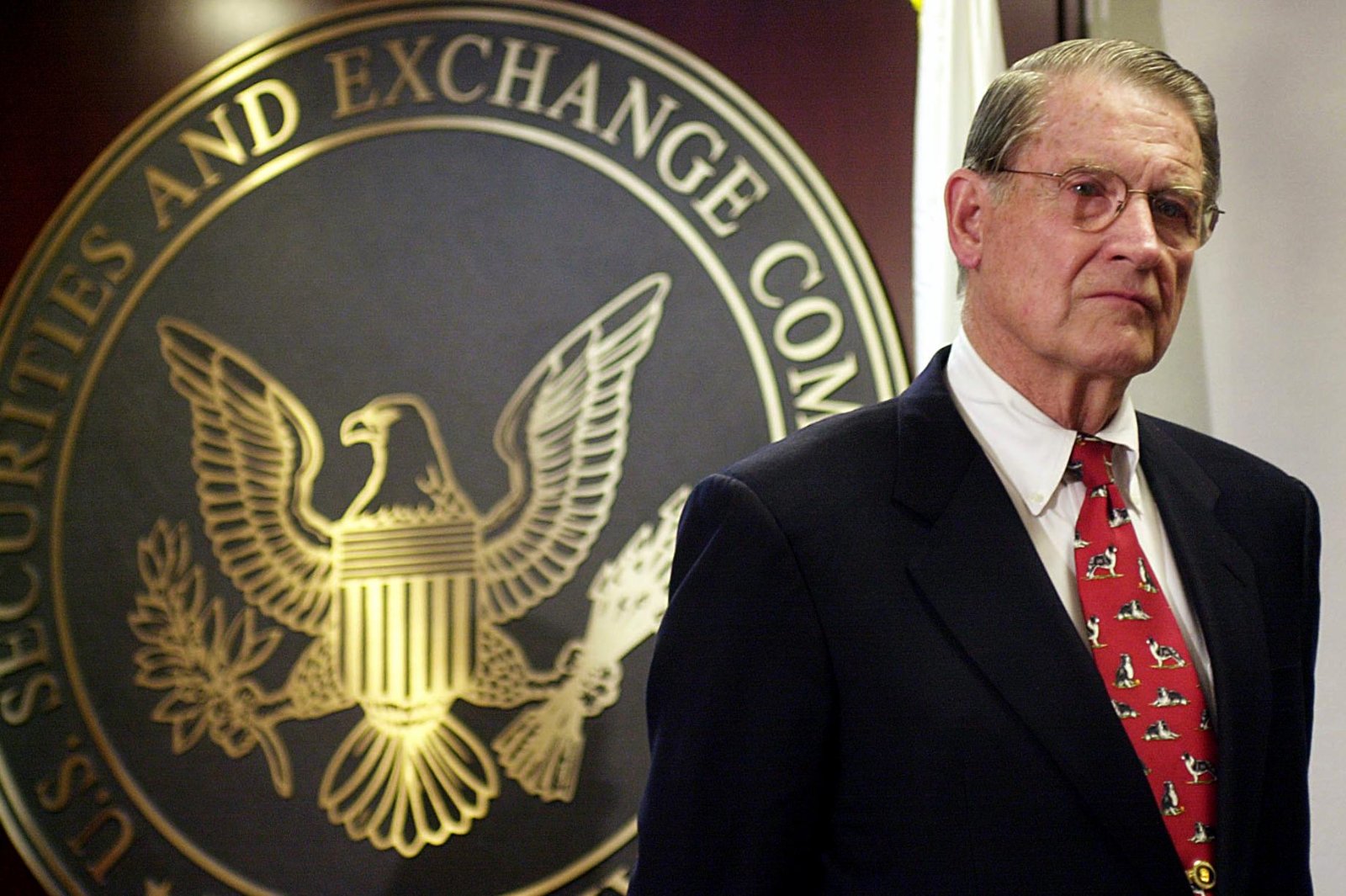 And it's not because he fell off a turnip truck. It's because he's the only man ever to lead both the FBI and the CIA.

To say he has friends in high places would be putting it mildly. Webster has also served as a federal judge, so he's definitely no rube.

So Webster is a pretty savvy guy. 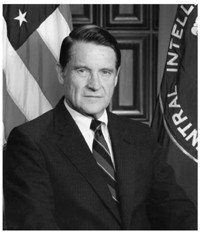 He wasn't about to fork over $50,000, so Thomas later called back, saying the "jackpot" had increased to $72 million. Of course, this did nothing to sway Webster.

As soon as Thomas was off the phone, Webster called up his good friends at the FBI for some backup. 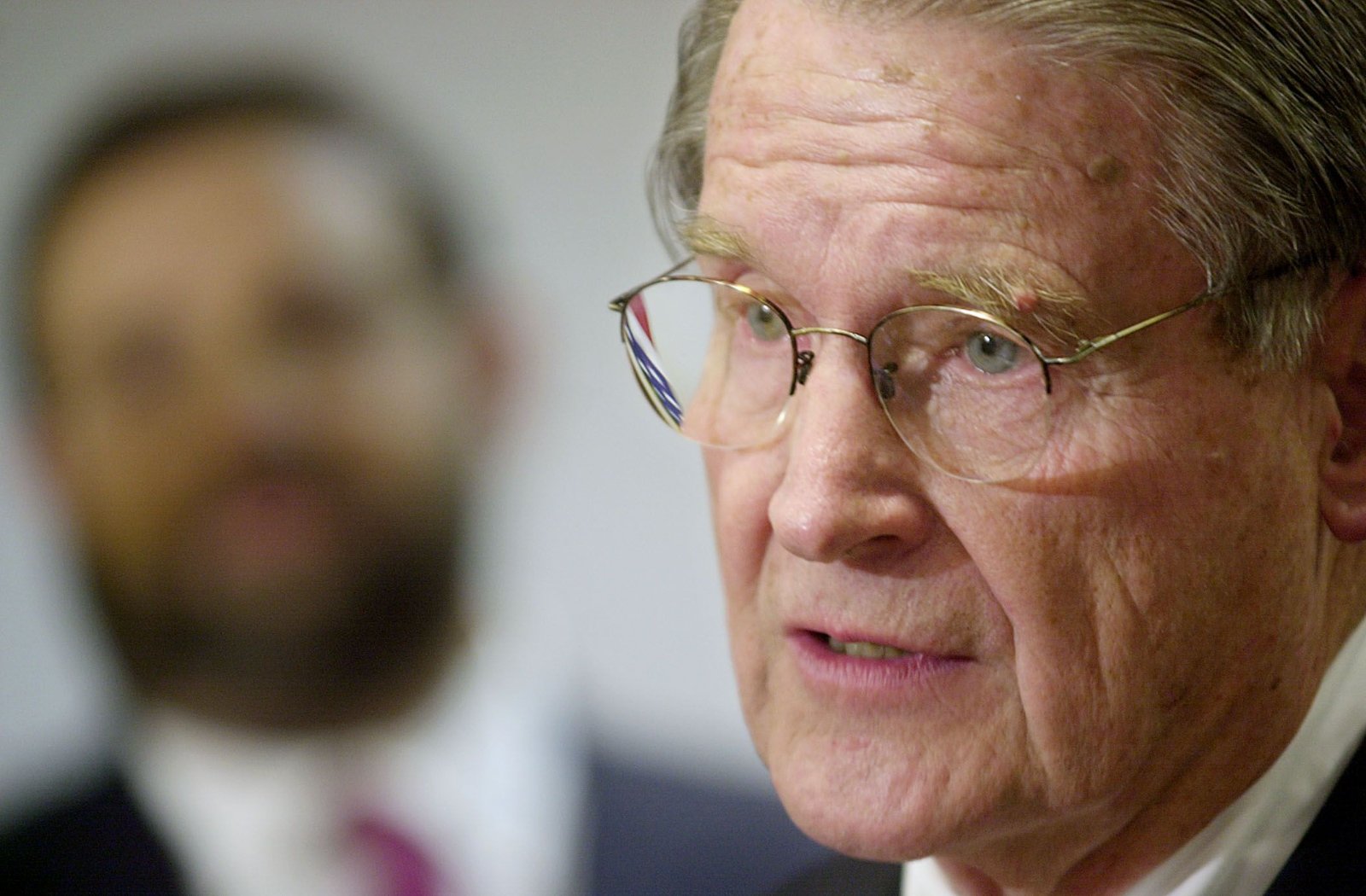 The FBI was only too happy to help out their former leader — as they surely would any citizen in a similar situation.

When Webster refused to pony up the dough, Thomas started making threats. 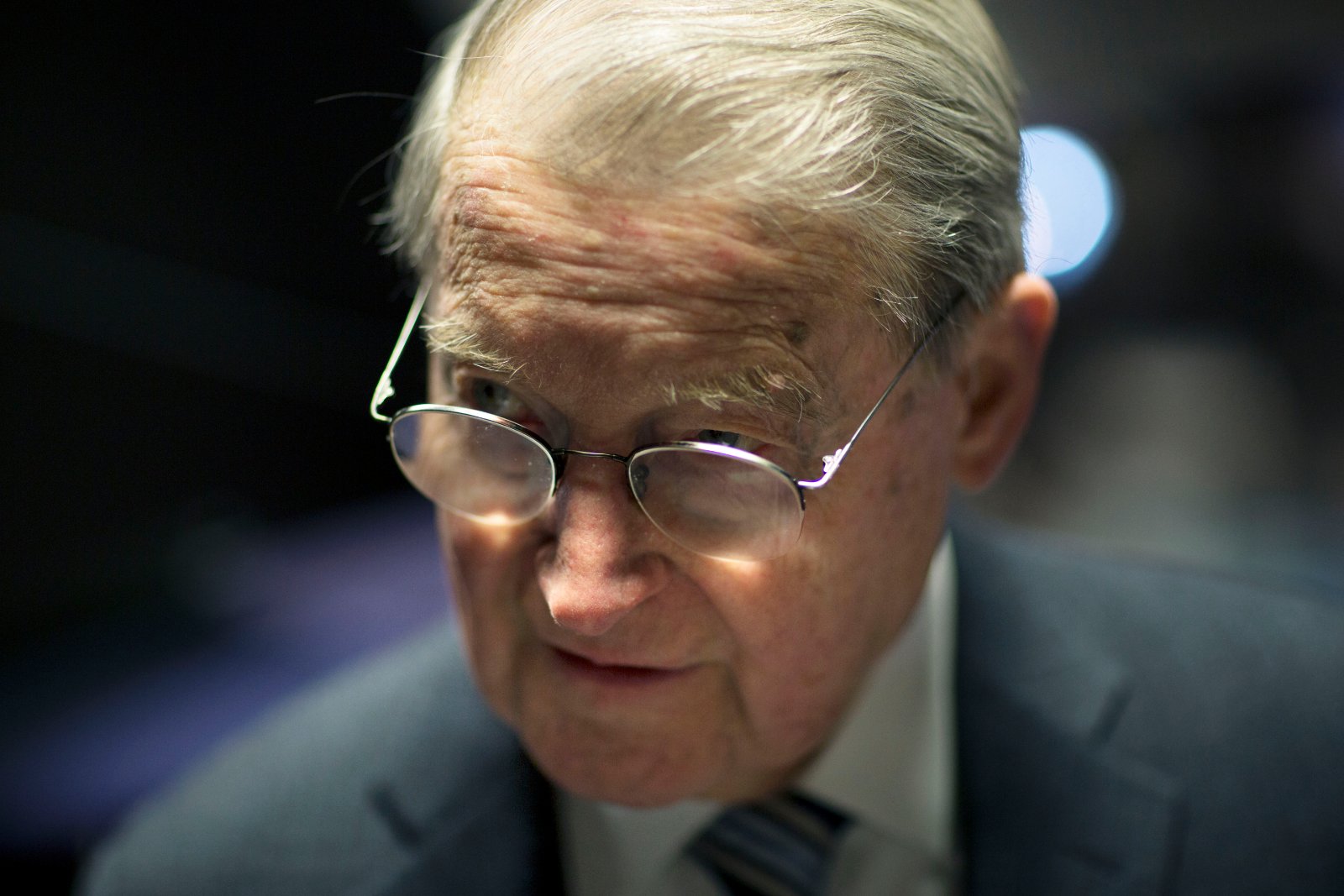 And, again, not subtle threats, saying things like he'd burn the Websters' house down and shoot his wife in the head if he didn't pay up.

"He terrified me," William's wife, Lynda, told NBC. "He told me what the sniper's bullet would do to my head and the blood would go onto my white house."

The good thing is that by that point, the FBI was listening in to Thomas's calls as well, gathering evidence. 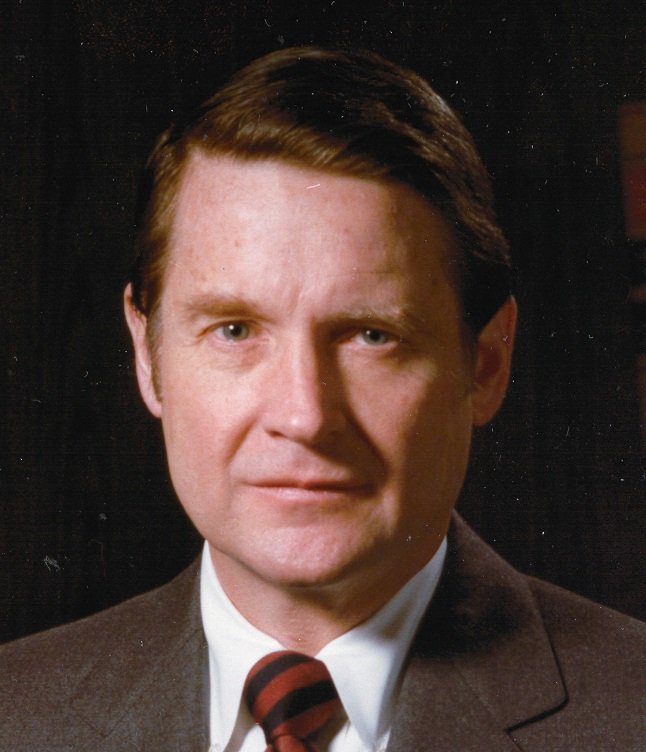 And after a little investigating, the bureau discovered that Thomas had been a busy scammer, bilking three dozen victims for at least $300,000 just with the lottery scam. The bureau even found one victim who figured he'd sent more than $600,000 to Thomas.

So, the next time Thomas came to America to visit a friend, he got a visit from some agents, too. 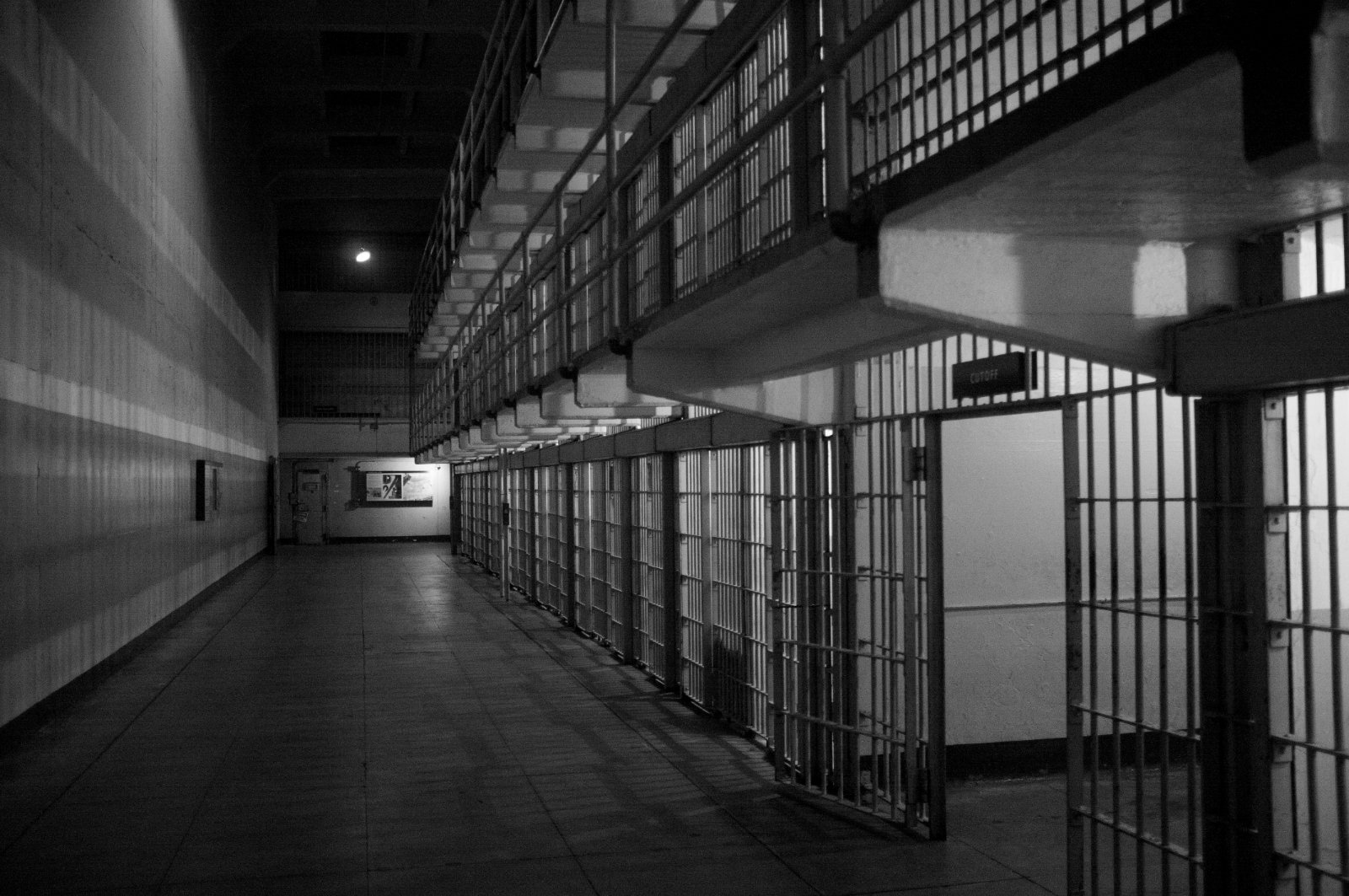 He was caught, charged, and pleaded guilty to interstate communication with the intent to extort, and sentenced to 71 months in prison.

He'll be deported back to Jamaica after serving his sentence.

The Websters both wanted to speak out after this incident to draw attention to the ongoing problems with scammers targeting the elderly. 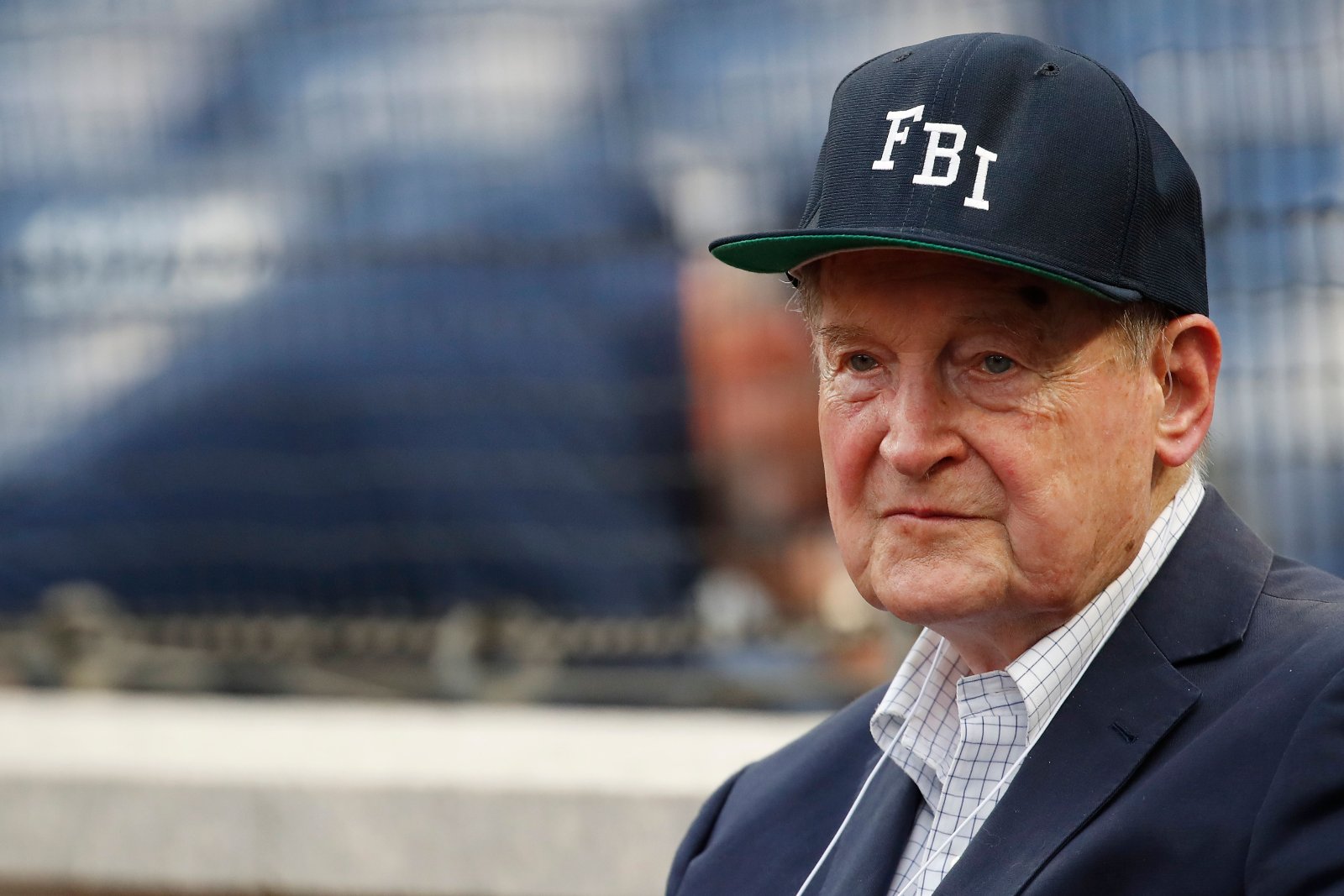 Lynda said that they've gotten calls from hundreds of scammers over the years, but Thomas earned special notice for his threats.

"He was nasty, he was frightening — terrifying is a word I use often. The others were nice and after I got involved or he got nasty with them, they gave up eventually. This one was different."

"Everybody's vulnerable — every grandmother, every grandfather," she said.

"So, it's something they want to hear, 'Oh I won some money.' It's very easy to fall prey to these terrible actors, I mean they're great actors, but they're terrible people."