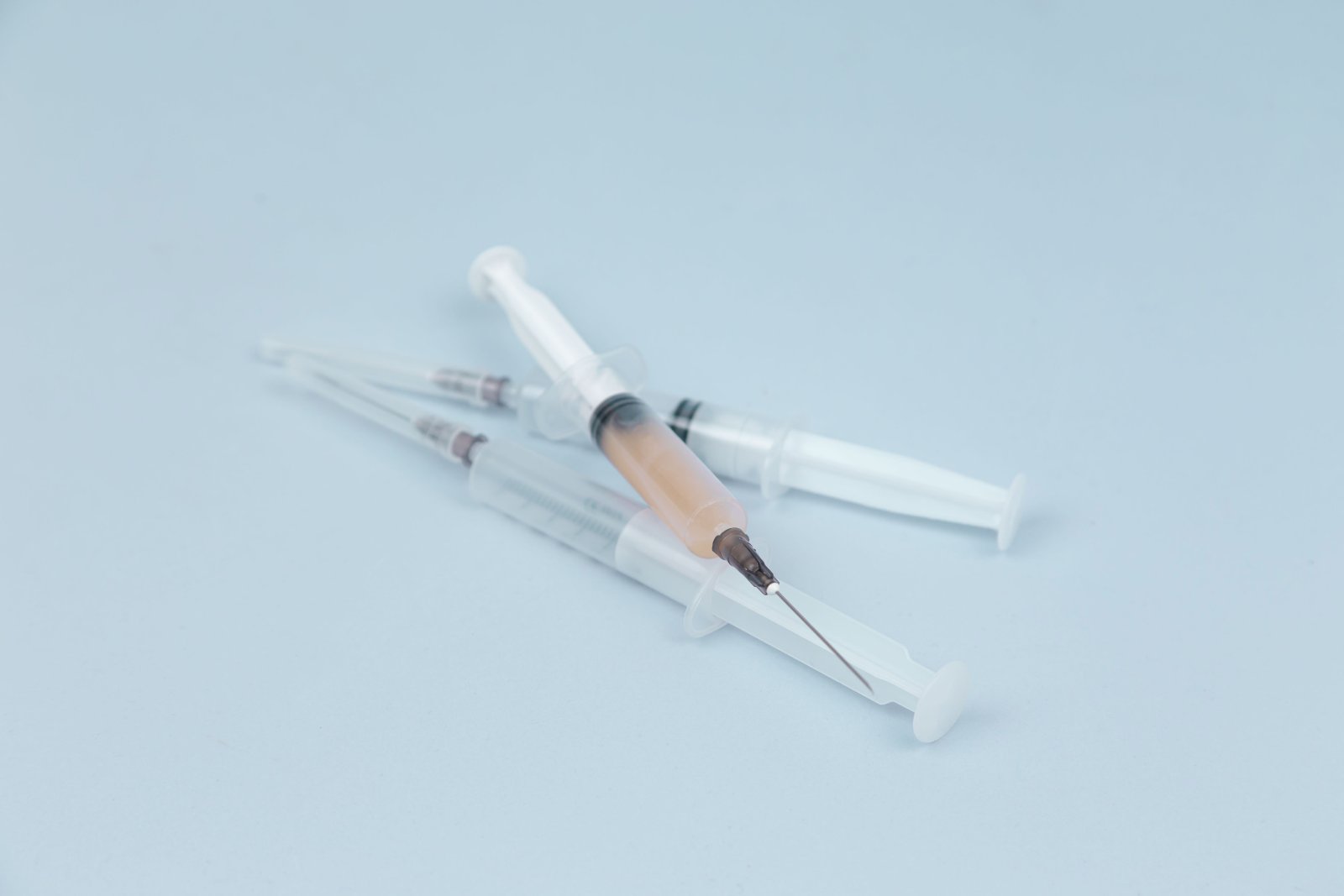 Ever since a now-disgraced doctor named Andrew Wakefield had a now-debunked study published in the British medical journal Lancet, other researchers have observed vaccination rates decrease.

And no matter how many times the Centers for Disease Control re-assert that there is no link between vaccines and autism, that study's influence has not seemed to diminish.

Unfortunately, this allowed diseases that once seemed all but eradicated to make a comeback in upstate New York, Texas, and throughout the Pacific Northwest.

But now that the government of Washington state could potentially address the issue, the vaccination debate has begun anew.

At the moment, Washington state is in the midst of a measles outbreak. 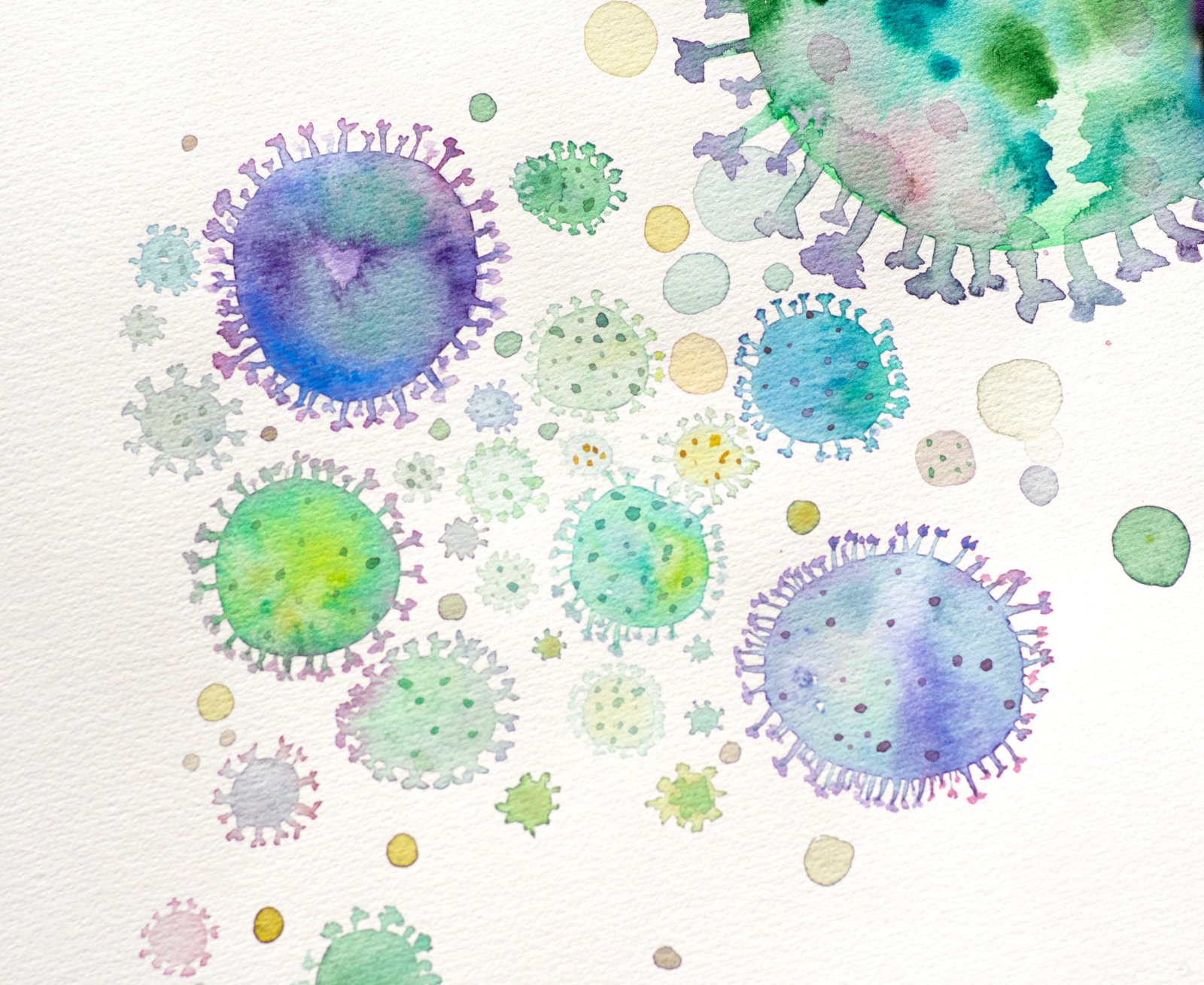 According to CBS News, there are over 50 confirmed cases of measles in the state, but that number can easily increase because of how seriously contagious the disease is.

For instance, if an infected person sneezes in a room, the virus can survive in the room for up to two hours. Furthermore, an unvaccinated person has a 90% chance of catching measles if they're around someone who has it.

Part of the reason why this outbreak could happen is that Washington is one of 17 states that let parents opt out of vaccines for philosophical reasons. 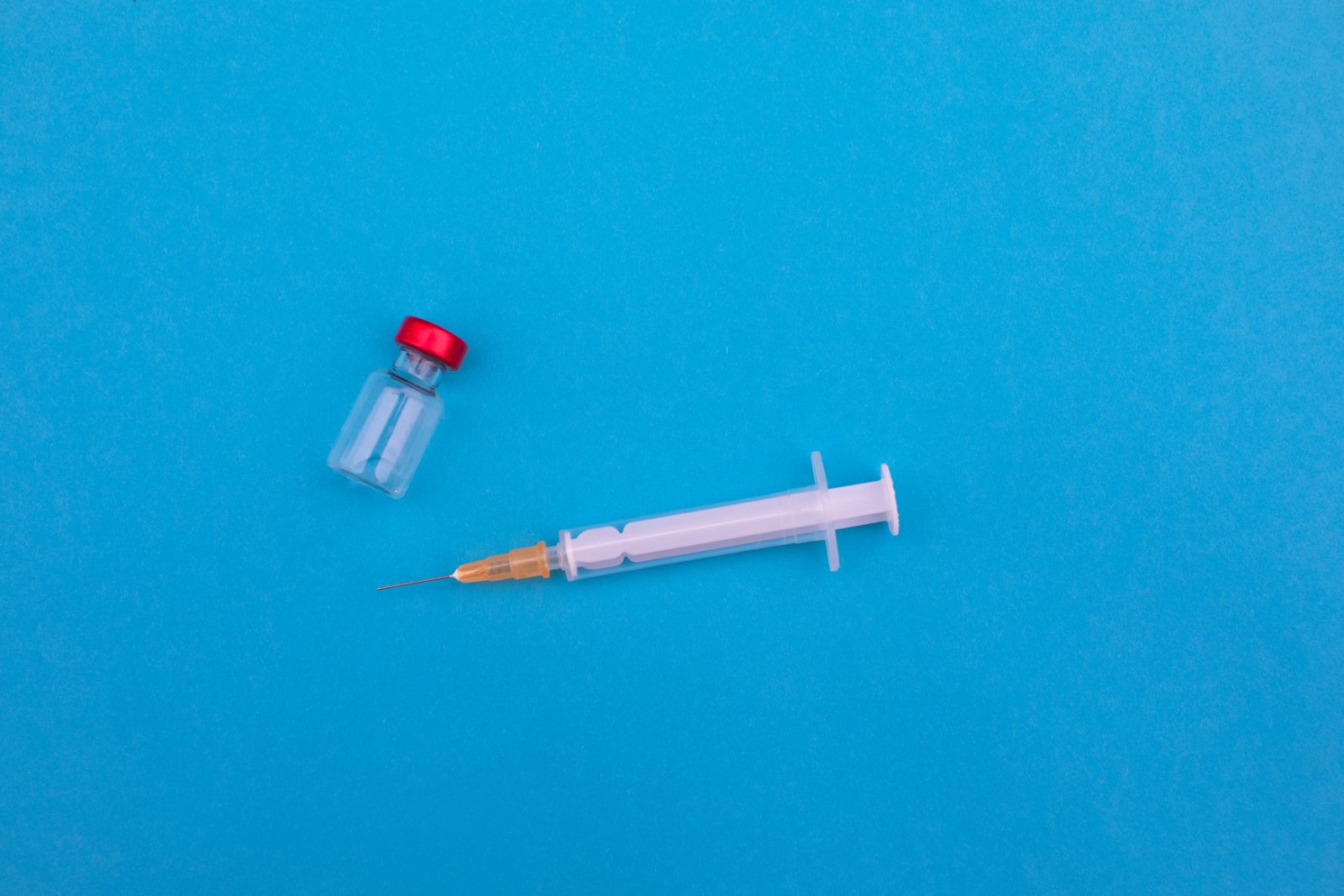 In other words, if a parent has no explicit religious reasons for opting out, but still does not want their kids vaccinated, they're within their rights to refuse on behalf on their children.

But as CBS reported, the recent outbreak has led state lawmakers to consider a new bill that would end this exemption.

For this reason, hundreds of protesters gathered in Olympia, Washington to protest the bill that might require them to vaccinate their children.

Once news of this protest hit Twitter, some users apparently had their roasts ready.

As the measles threat became more immediate to citizens of Washington, CBS reported that vaccination rates in the state increased by 500 percent.

Speaking on this phenomenon, Washington Secretary of Health John Wiesman said, "I think we're seeing people rush to the doctor now because it's real and it's been growing every week. And so folks actually see a real threat."

To critics, assertions that parents who choose not to vaccinate are simply exercising their personal freedoms don't tell the whole story.

When herd immunization falls apart, those with compromised immune systems like this user become more at risk for contracting infectious diseases whether or not they were vaccinated.

As they pointed out, those who can't be vaccinated are in even more danger.

Another user pointed out that this mid-outbreak protest is actually likely to illustrate why the state legislature would make vaccinations mandatory.

Another makes a reference to "chickenpox parties," in which groups parents would intentionally expose children to chickenpox as a means of preventing them from developing a more severe version of the disease when they get older.

However, the Centers For Disease Control recommends against this activity because chickenpox can potentially cause death even in healthy children. Instead, they suggest vaccination.

While some has concise, direct criticisms for the protest and the anti-vaxxer community in general, others preferred to go the meme route.

Namely, that regardless of how pure and all-natural certain essential oils are, they're unlikely to provide much protection against a widely infectious disease with serious health consequences.

Another user pointed out that in the minds of some, we're at a point where peanuts are considered more dangerous than measles.

A world where people don't have the same vigilant respect for these diseases as they rightly have for deadly food allergies is a hard one to make sense of.

And although some users did agree with the protesters, it wasn't long before they had to face some uncomfortable realities.

The rights of Americans are supposed to be inalienable, but it's difficult for a responsible government to recognize a privilege as a right when it involves endangering others because of misinformation.