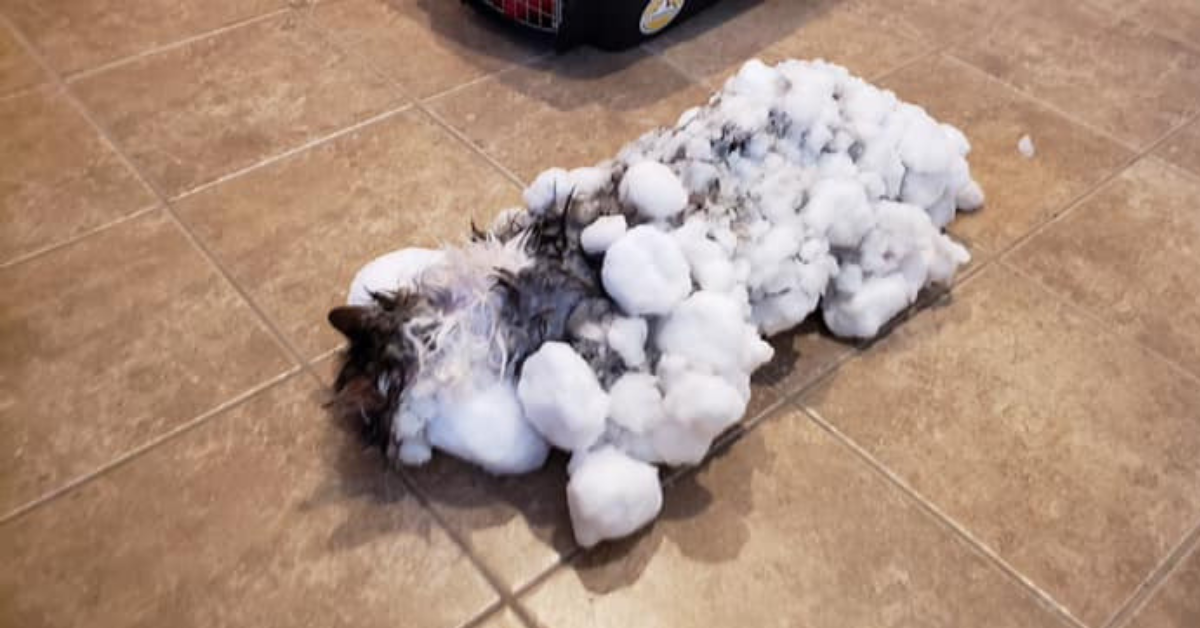 The saying that cats have nine lives isn't the sort of saying that you really want to put to the test. Cats don't deserve that. But when they prove that they can overcome incredible odds to survive, the saying sure gets a good boost.

And seldom has the saying been proven so right as it did with a cat that somehow managed to make a full recovery after being found frozen in a snow bank. It's absolutely bonkers, in the best way possible.

When the polar vortex brought crushingly cold temps to the Midwest, even those experienced with cold weather didn't want to go outside. 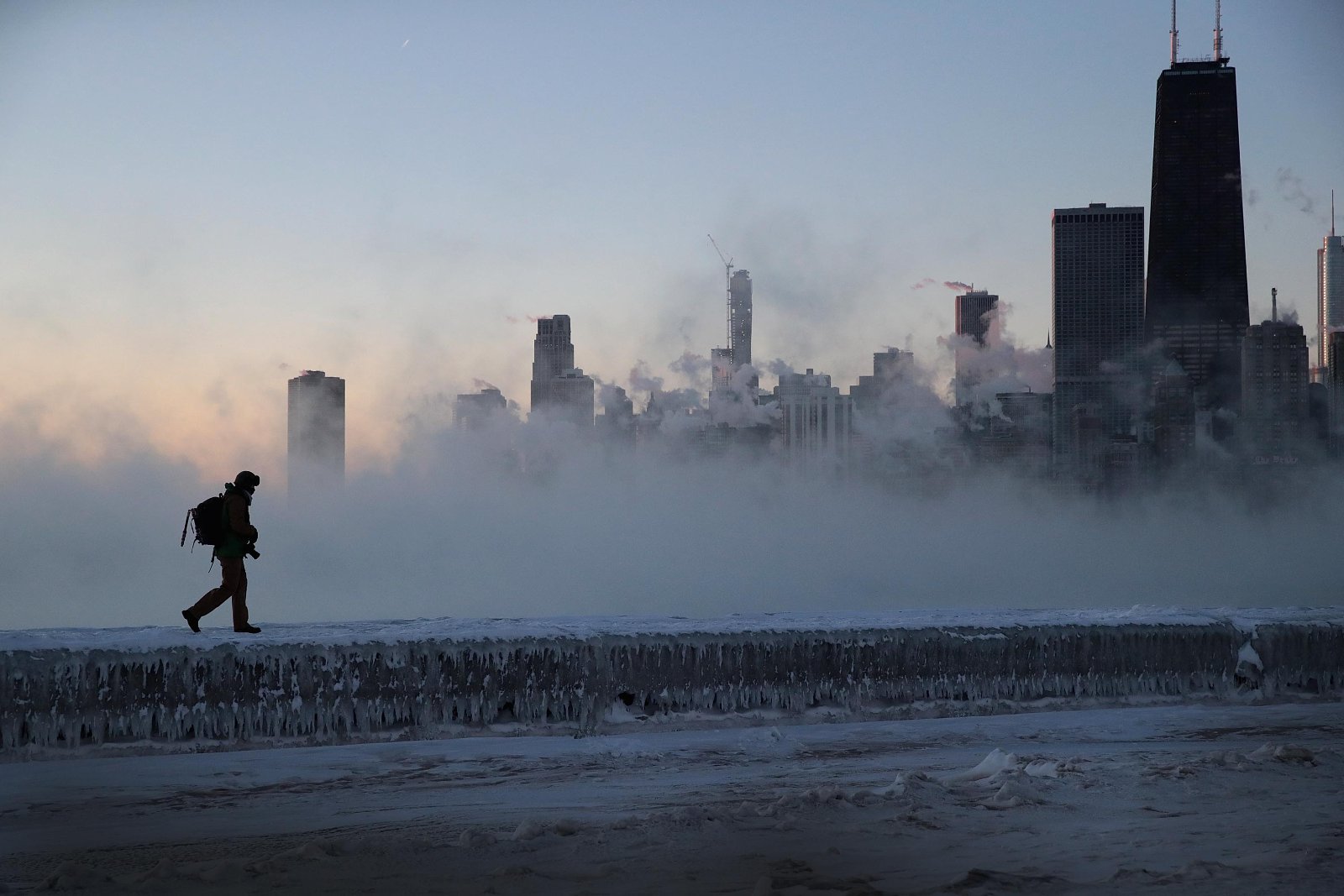 The biting cold basically brought life in the Midwest to a standstill. If you didn't absolutely have to go outside, you didn't.

And, unfortunately, a lot of animals didn't have much choice in the matter. 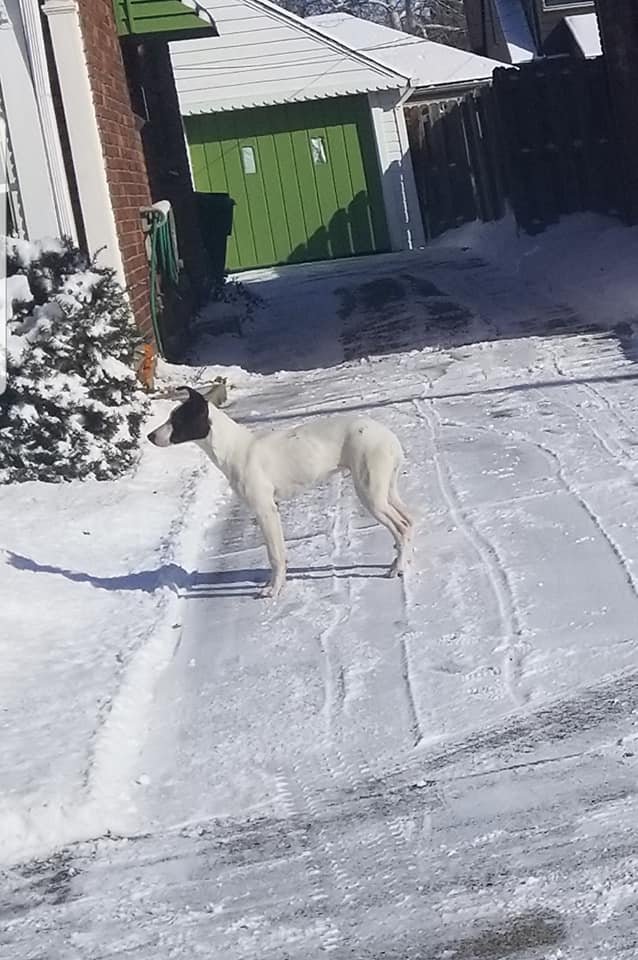 Officials had to issue reminders about letting pets outside unsupervised for more than a few minutes because that level of cold can quickly become dangerous, even for breeds that are meant to live in colder areas.

Of course, there were plenty of animals that don't typically face such temperatures caught up in it as well. 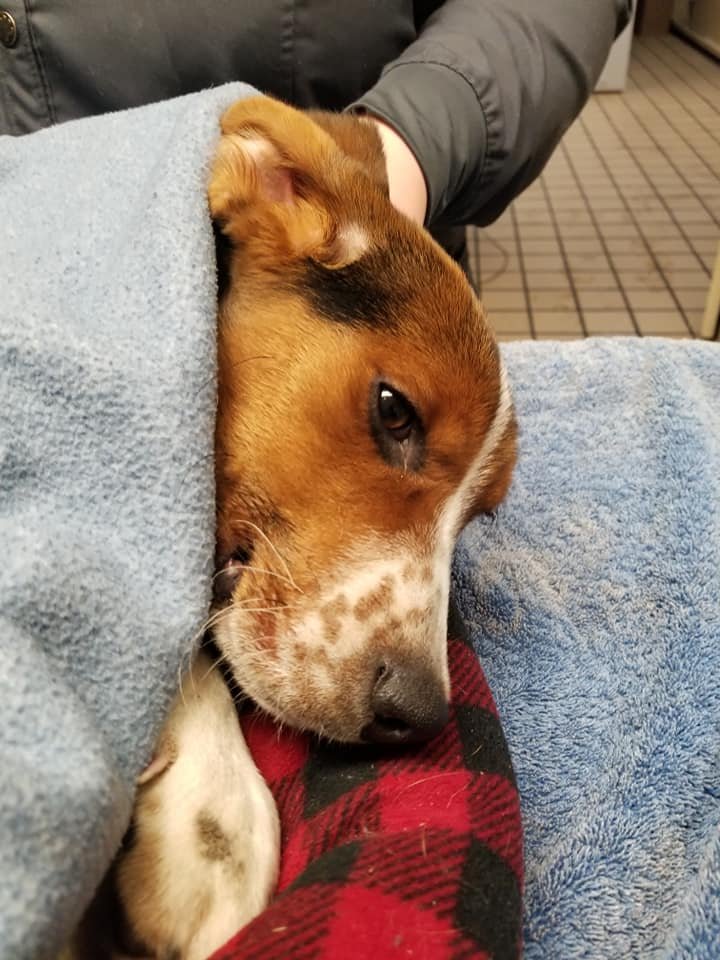 Just look at poor Olaf, a beagle rescued in Detroit, found almost frozen to death. His back legs and paws were completely frozen when he was brought in, but thanks to the efforts of the team at Center Line Veterinary Hospital, it looks like he'll be okay.

While dogs got the most attention during the polar vortex, cats also suffered.

This is Fluffy. Her owners found her completely unresponsive in a snowbank, her fur matted in snow and ice, on January 31. The low temperature outside that day was just 8 degrees F (-13 C).

Fluffy's owners rushed her to their nearby veterinarian in Kalispell, Montana. 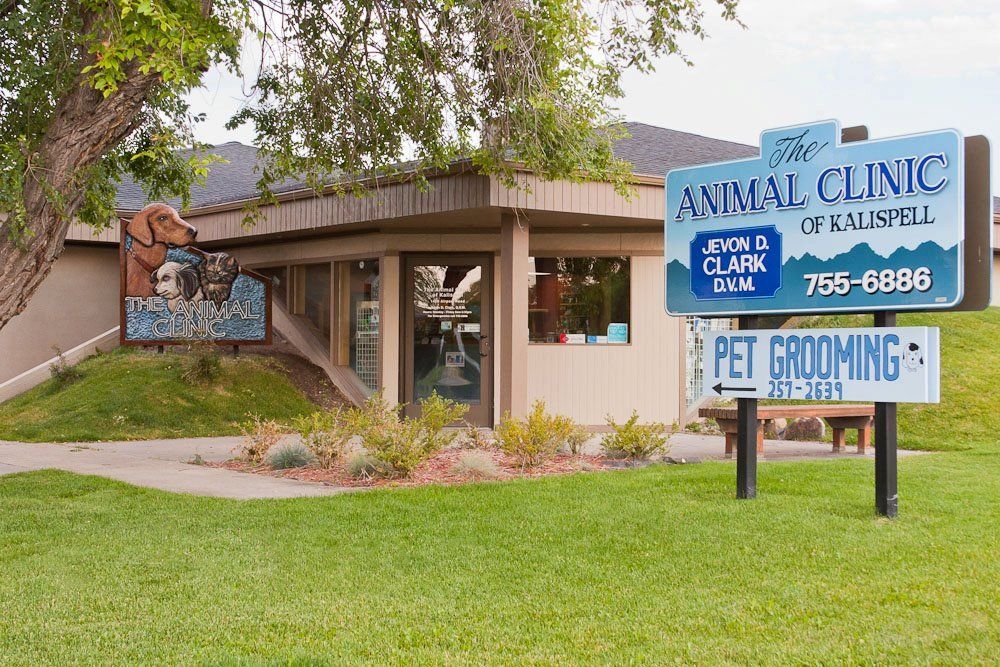 As Dr. Jevon Clark told ABC News, Fluffy's temperature was so low it didn't even register on a thermometer with a minimum of 90 degrees F. Cats usually have a body temperature of about 101.

At the clinic, Fluffy spent two hours being warmed up with warm water and blankets, with little effect. 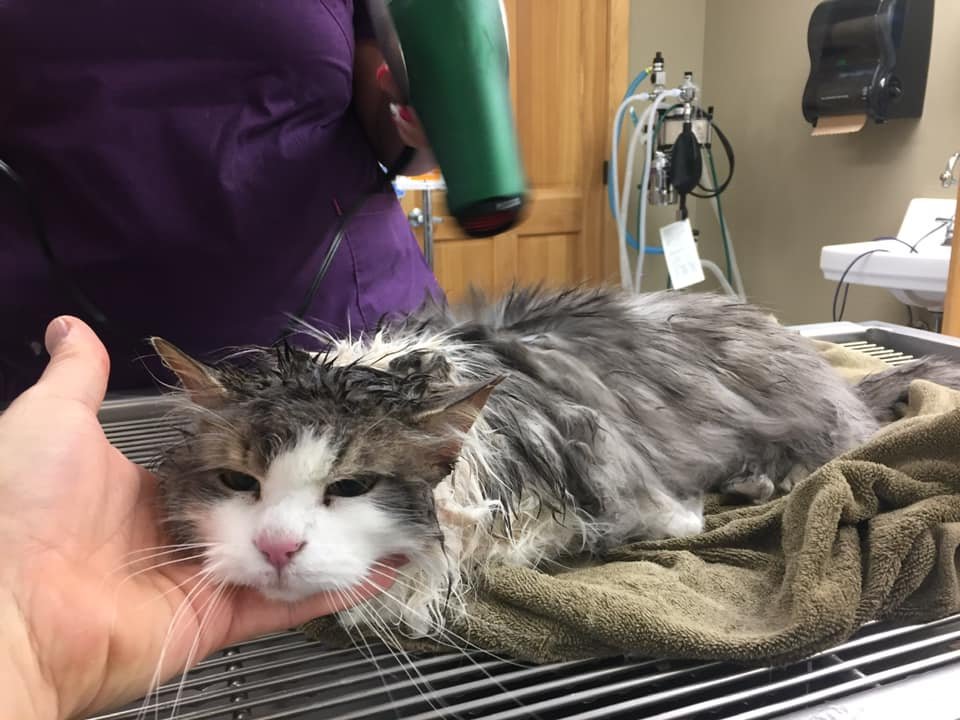 The vets took her to the emergency room where, after a few more hours of work, she started to show signs of life.

Amazingly, Fluffy made a full recovery. 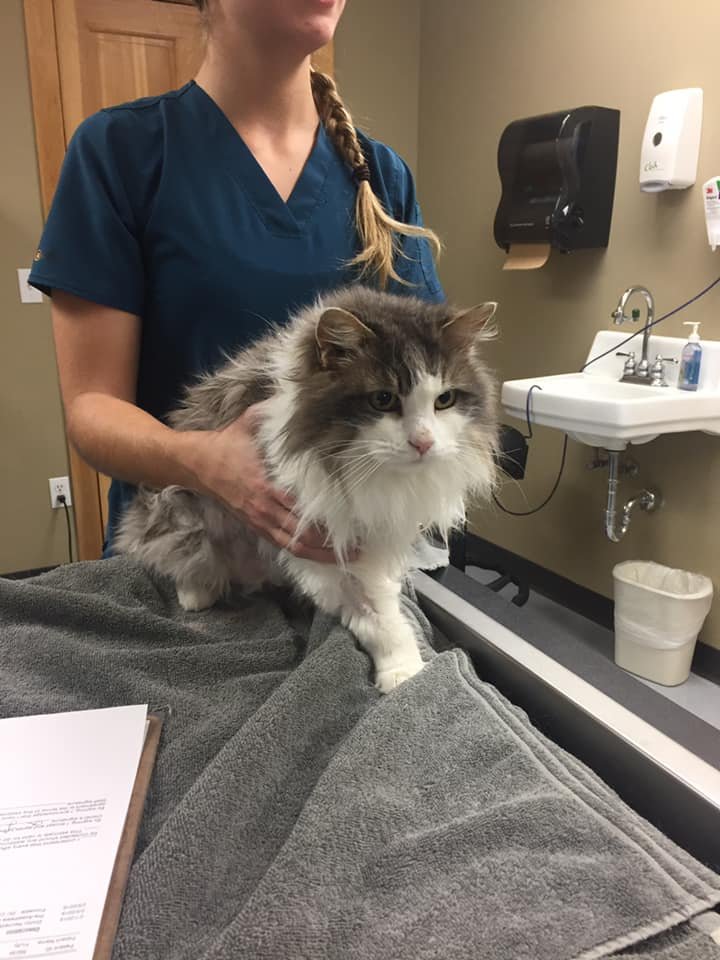 After her ordeal, she's back home with her owners, who will certainly make sure that Fluffy is strictly an indoor cat from now on.