F-15 Cockpit Canopy Falls Off At 30,000 Feet And Pilot Still Lands Like A Boss

It takes nerves of steel to fly a fighter jet. A "routine" flight features supersonic speed, heavy g-forces and nimble maneuvering. That already sounds like quite enough, right? Recently, a jet from the Israeli Air Force experienced a flight that was anything but routine. But, as you'd expect from a fighter pilot, he landed the plane...like a boss.

Let's get acquainted with the F-15. 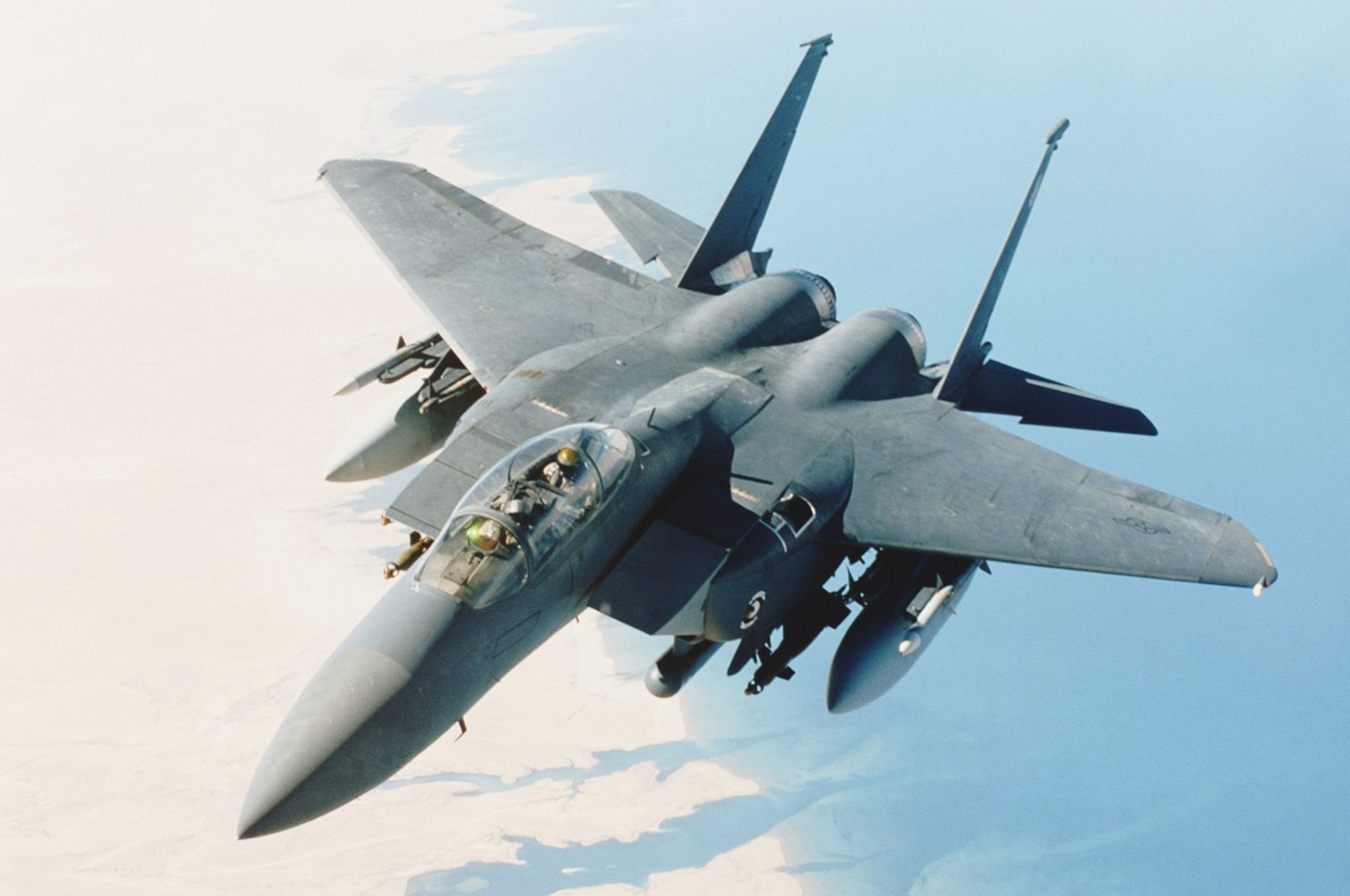 One of the most reliable fighter jets ever developed, the McDonnell Douglas F-15 has been in service, in one form or other, for more than four decades, serving multiple air forces around the world.

It goes high, and it goes fast. 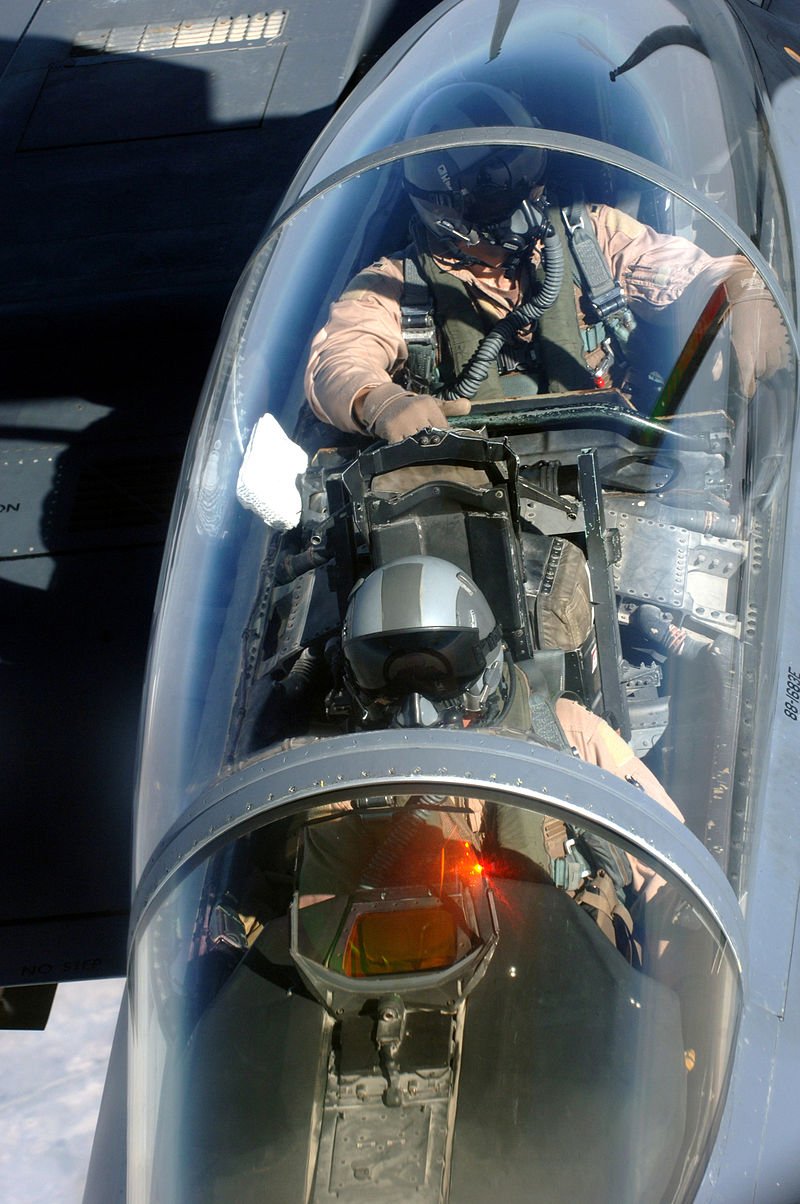 The F-15 maxes out at about 2.5 machs. This isn't the fastest plane in the world, but it still clocks in at a cool 1,918 miles per hour. It's also capable of reaching an astounding altitude of 98,425 feet. 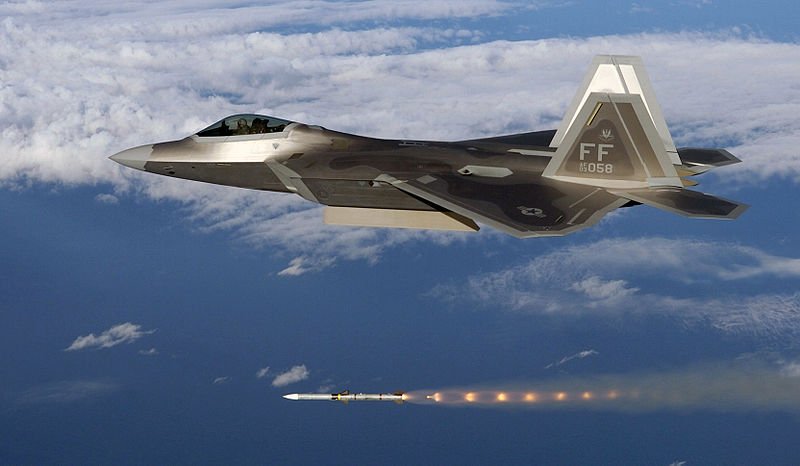 It'll be replaced by more advanced fifth-generation jet fighters like the F-22 Raptor (above). But until then, the F-15 is still seen as a workhorse and is used by air forces around the world.

This story takes us to Israel. 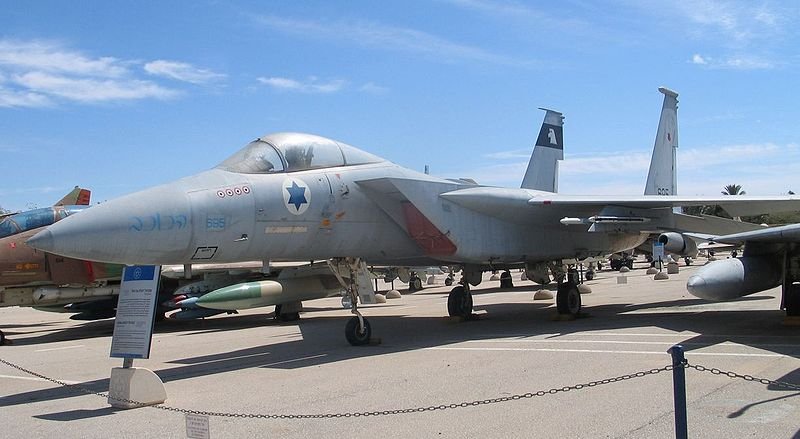 The Israeli Air Force has traditionally relied heavily on the F-15, using it in combat missions in Iraq and Tunisia. They've even modified the fighter, turning it into a multipurpose bomber. 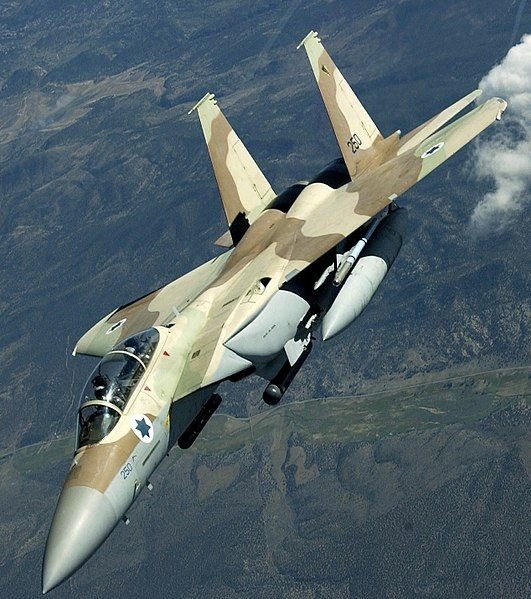 A routine mission in early January saw the canopy of the plane fly off completely. That's bad enough. But when it happens 30,000 feet in the air in subzero temperatures, things become pretty dire. 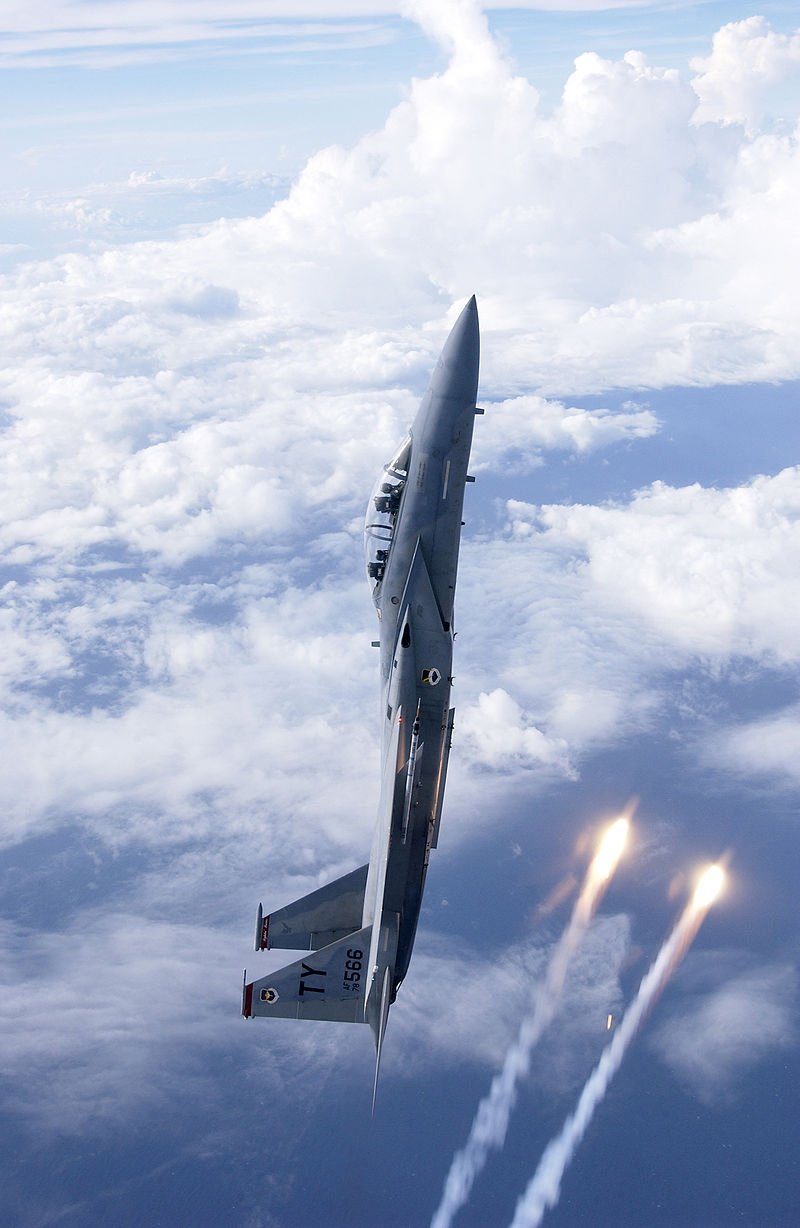 It isn't nearly the F-15's top altitude, but it's still around the height that commercial jets fly. Crucially, it was high enough that the pilots had enough time to develop a plan.

Temperatures are pretty low at that altitude. 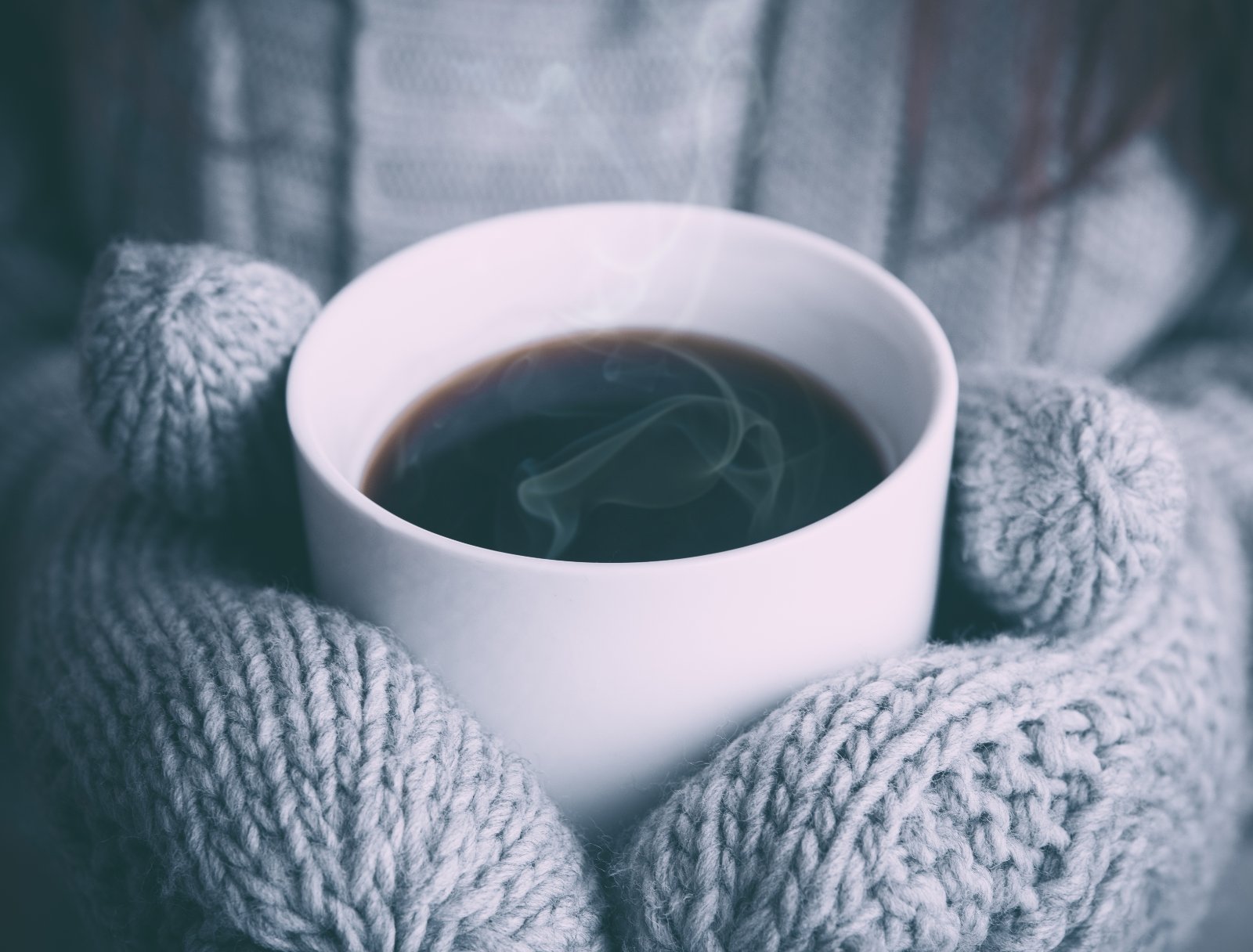 The mercury plummets way below freezing at high altitudes. When the two-person crew's canopy detached, temperatures were reportedly a frigid -49 degrees Fahrenheit. The crew immediately made plans to land as quickly as possible.

They slowed down and began their descent. 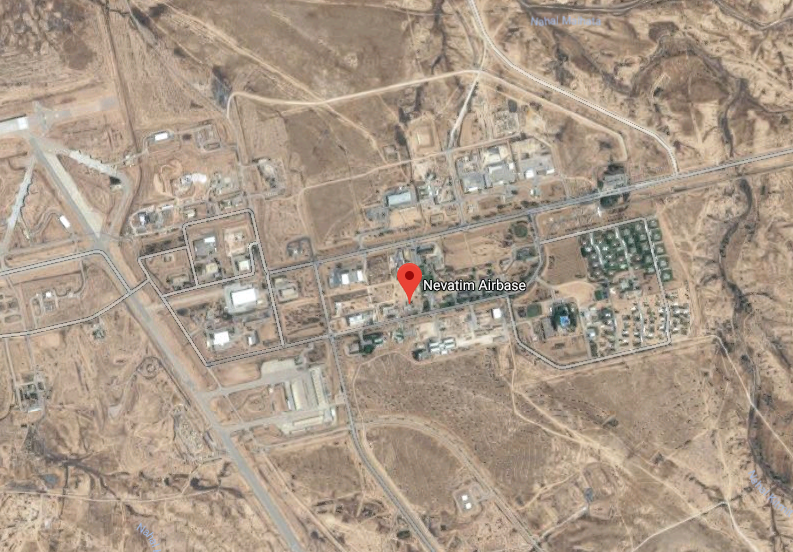 Slowing down to about 200 miles per hour, the pilots set their sights on Nevatim Airbase, the nearest runway that could accommodate them. The only problem? They'd need some help.

They needed to use arresting cables. 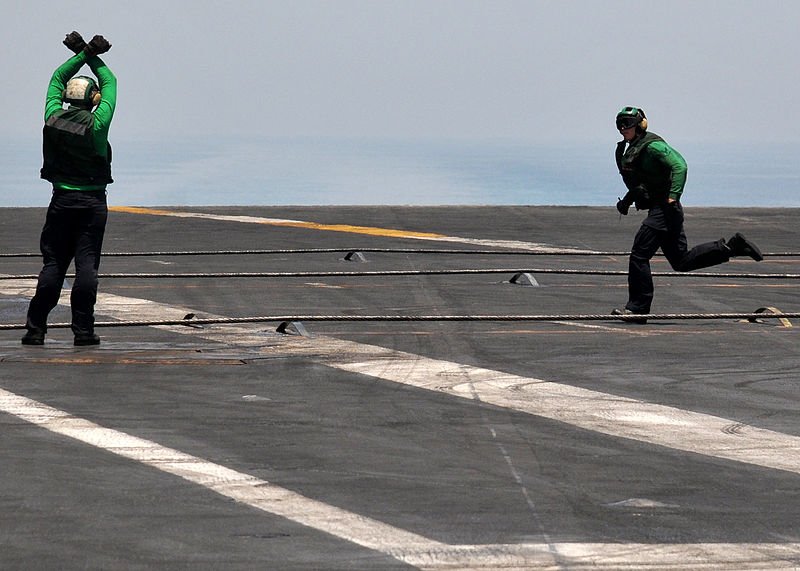 These cables, often used on aircraft carriers where there isn't much runway, or during emergency situations when planes are coming in hot, literally hook onto the bottom of the plane as it touches down. 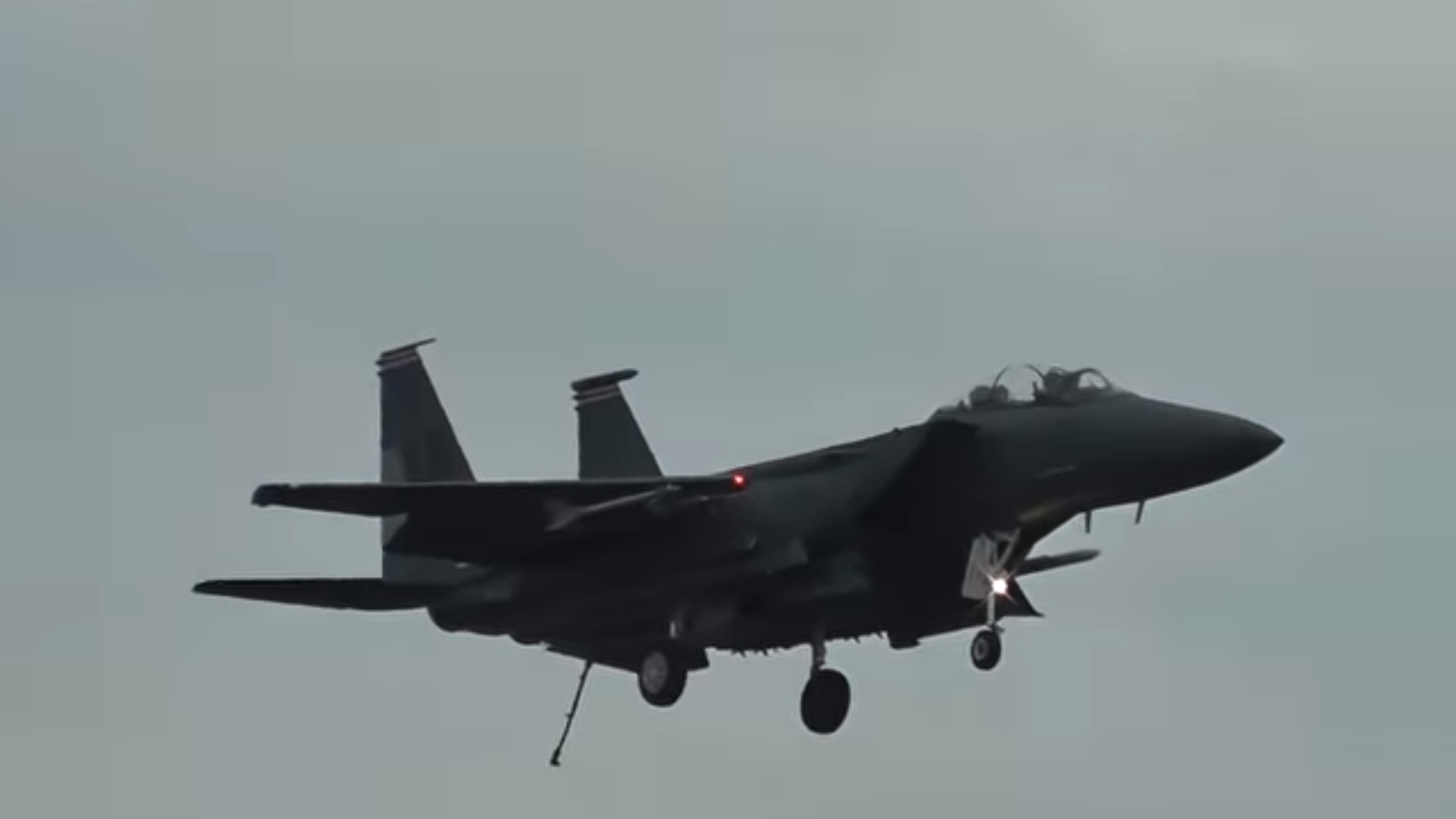 No video has been released of this incident, but here are some stills of a U.S. Air Force F-15 making a cable-arresting emergency landing in the U.K. The plane deploys its landing gear and the crucial hook.

When it touches down, sparks fly. 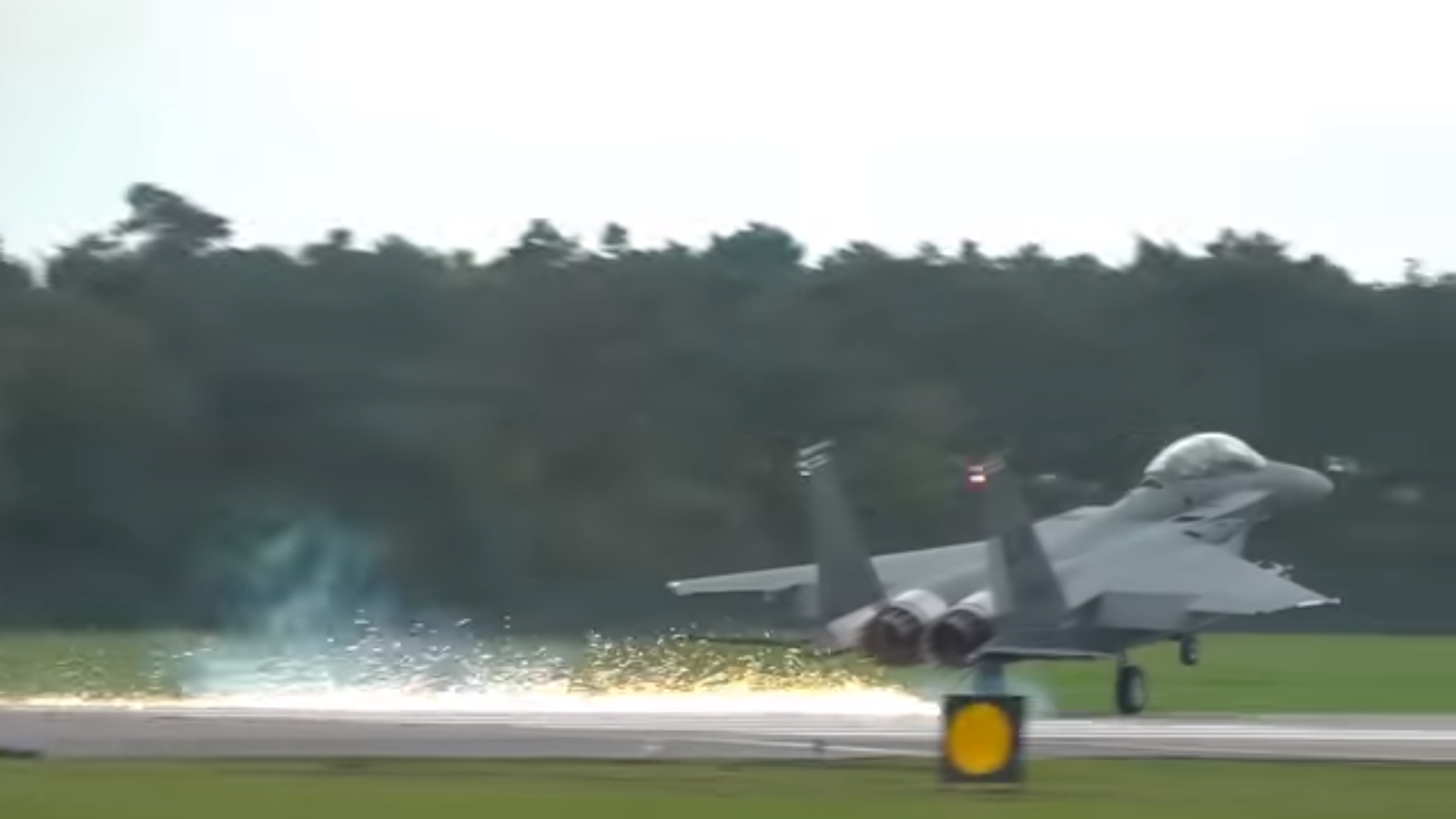 The drag of the hook creates sparks on the runway, but that's not a big deal. The crucial part is hooking onto the cable that slows the speeding plane down. 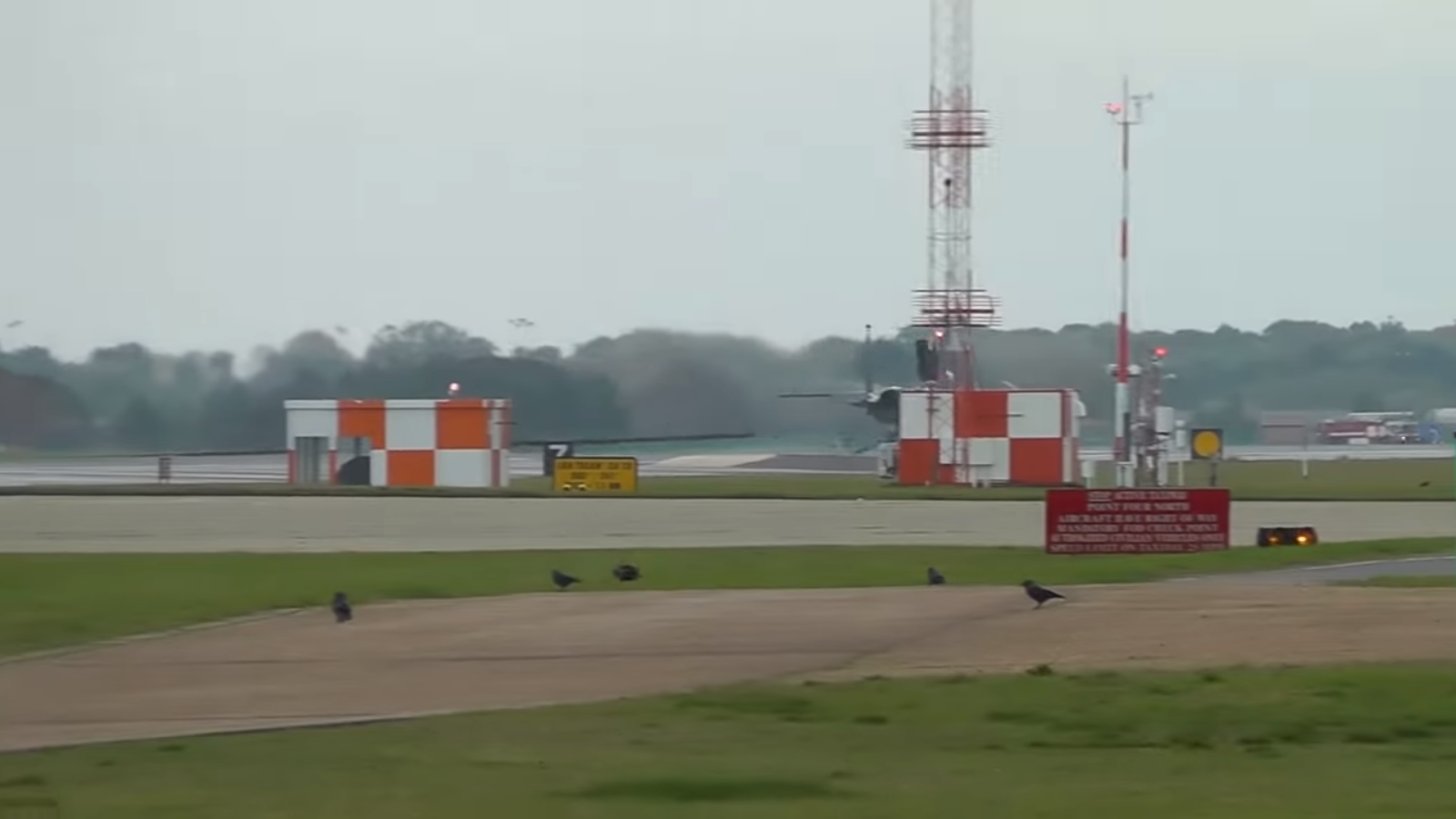 The plane has caught onto the line, which can be seen trailing behind it. It's also deployed the speed brake (the big thing sticking up behind the cockpit). Keep in mind, this plane had an intact cockpit!

The Israeli Air Force is investigating. 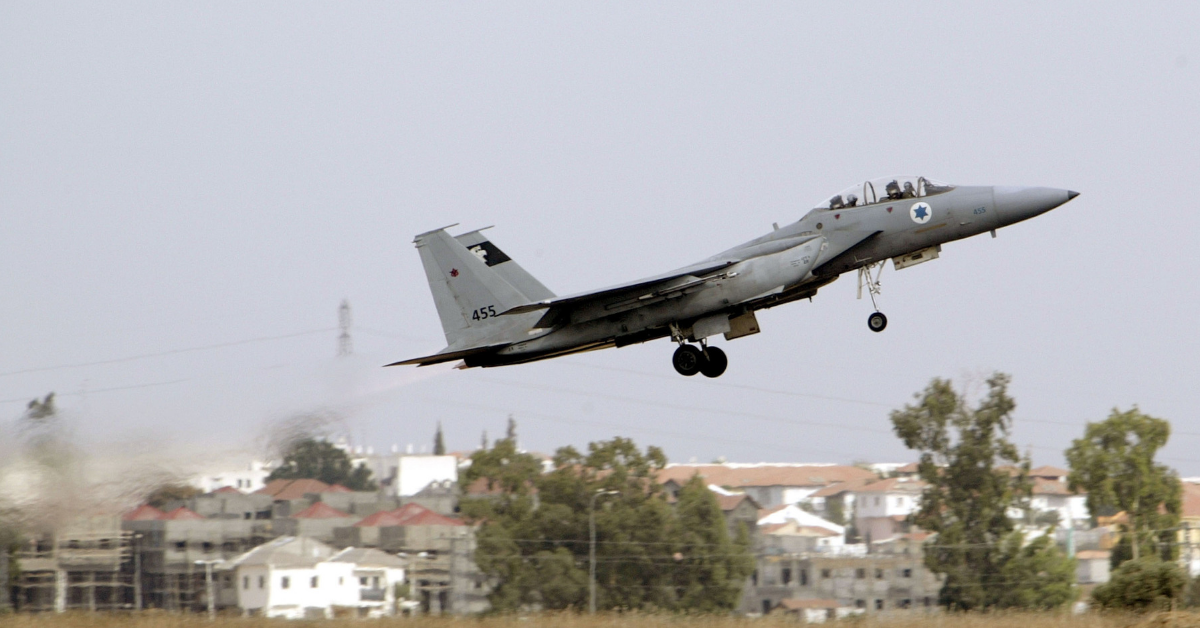 They've grounded their F-15 fleet pending an investigation. The pilots, who coolly braved what could have been a catastrophic disaster (and averted a crash by not ejecting), will hopefully get a commendation for their bravery.