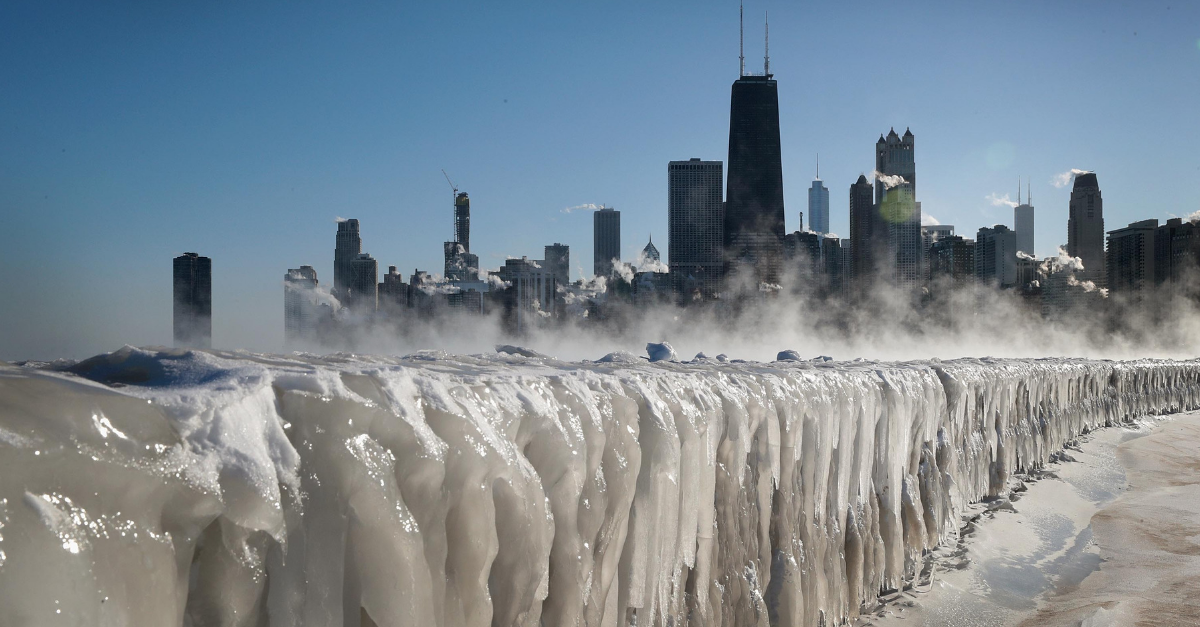 Although the record-breaking cold snap we're facing has only been with us for a week, it already feels like an eternity. And with all the trouble it has caused for millions of Americans, it's easy to understand why.

According to the BBC, about 90 million people have had to cope with temperatures of zero degrees Fahrenheit or below, which is close to a third of the entire population.

Most tragically, the weather has also caused at least 21 deaths since the severe temperature drop. Most of these were from exposure, but icy, dangerous roads were also a factor.

While it looks as though the country will finally get warmer this weekend, these photos of a frozen Lake Michigan show just how harsh things have become in the meantime.

If you take a look at this striking image from Chicago, you'd be forgiven for thinking that Lake Michigan has completely frozen over. 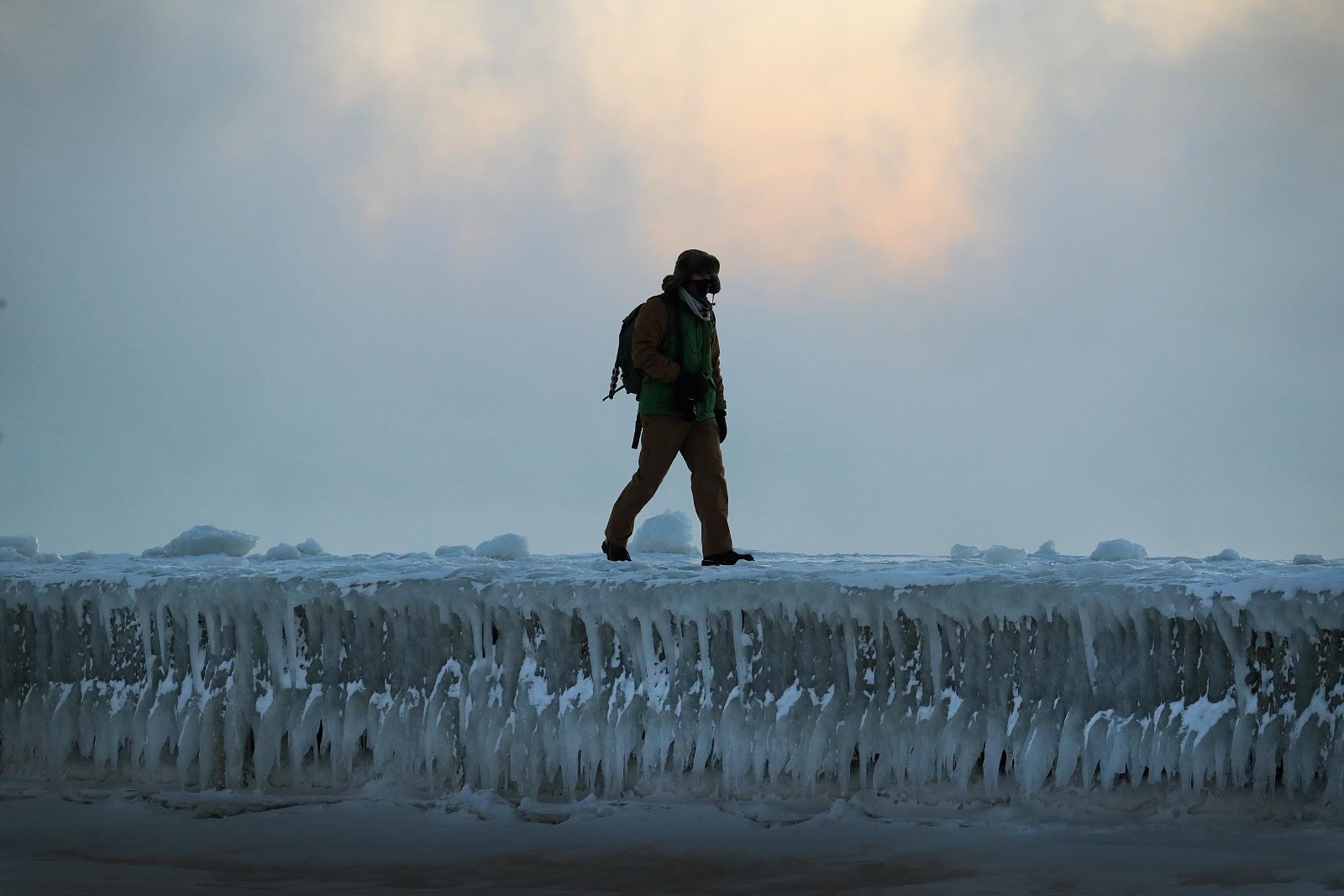 The break-walls surrounding the great lake are covered with so much ice that they seem closer to massive ice floes than anything that humans could've possibly created.

However, the lake has never frozen over in the time that we've been around to see it. 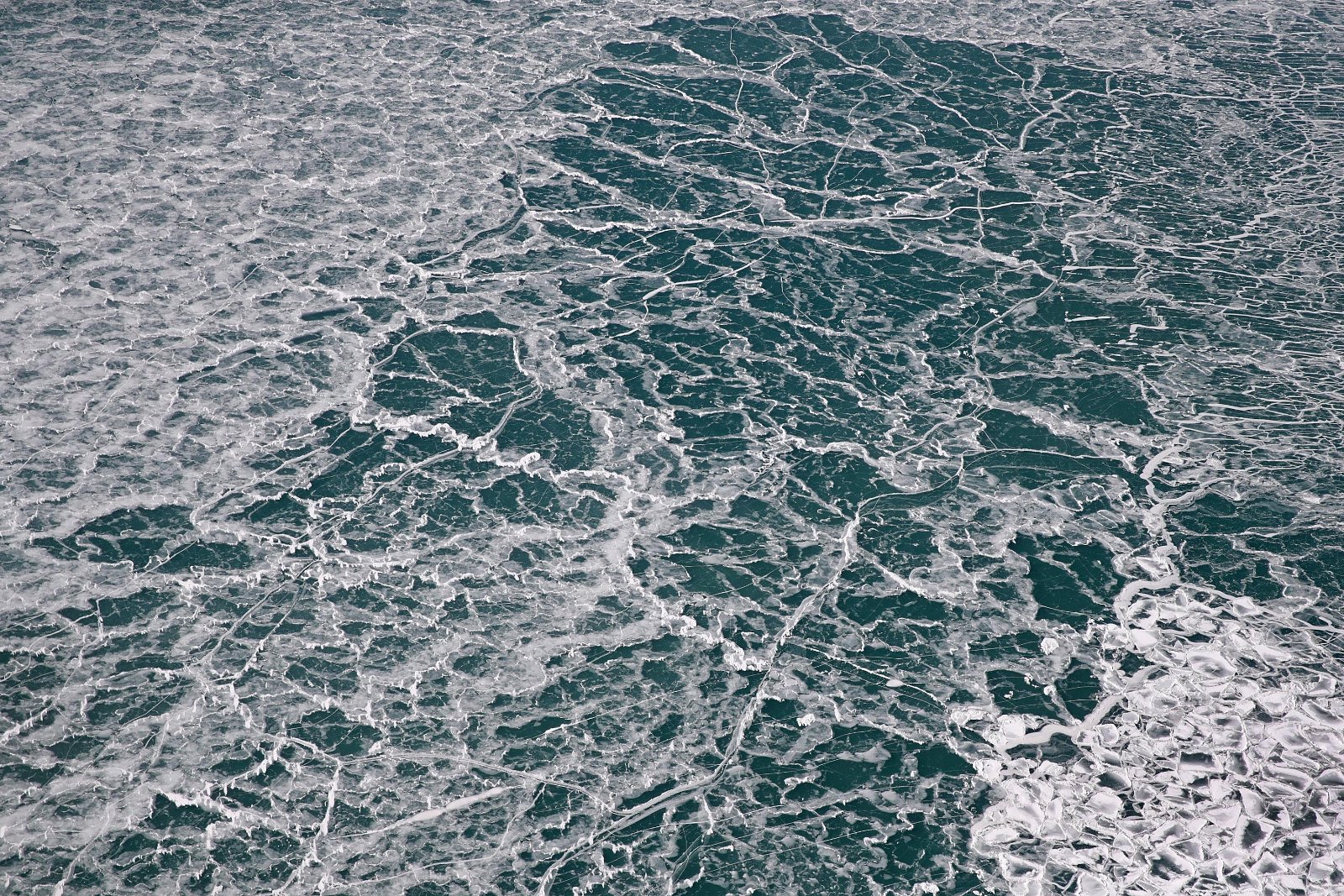 However, he also said that severe temperatures like the ones we're experiencing could make that happen over a long enough period of time.

Skilling went on to say that there have been a few winters over the last century where 90-95% percent of the lake has been covered in ice.

But as for why even the chilliest conditions haven't brought that number to 100%, he said, "Wave action and wind, combined with the vast reservoir of heat contained in the lake, have so far prevented complete freezing."

Still, it can't be overstated just how extreme the effects of our current cold snap have been, as it's actually causing the lake to start steaming.

According to Skilling, this is what happens when water that stays just above freezing temperatures meets air that reaches -20 degrees or colder.

As he said, "I’ve lived here 40 years and never until today have never seen a more spectacular display of ‘sea smoke.’ "

Between the ominous steam and the massive ice walls, these scenes from the Chicago waterfront are breathtaking to behold. 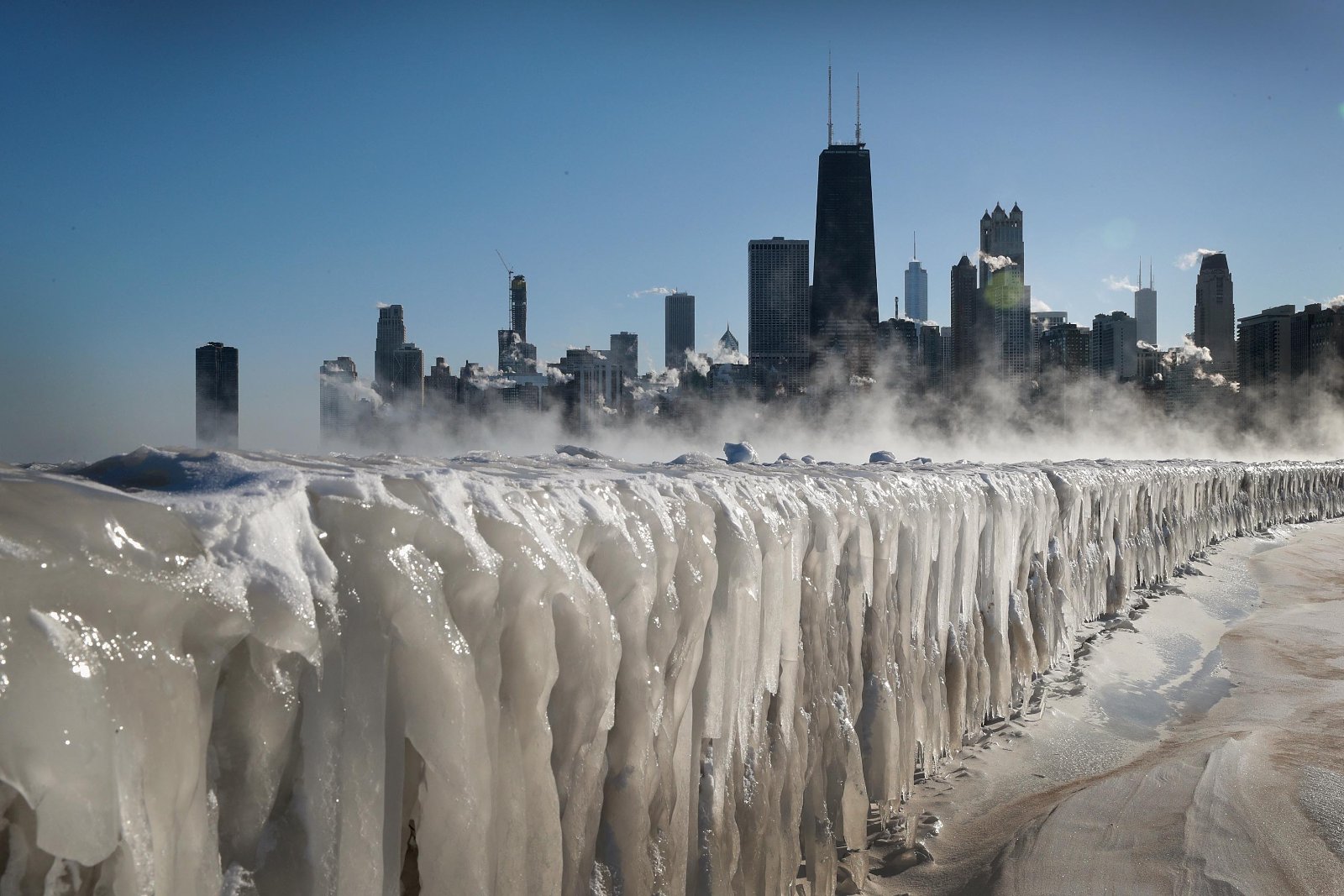 Images like this drew frequent comparisons to the movie The Day After Tomorrow, which depicted the world suddenly turning into a frozen wasteland.

However, this didn't seem to stop some intrepid photographers from going out to capture the incredible sights

For anyone concerned about the well-being of this dog, the photographer told one commenter that he found a relatively warmer time to go out and take this.

They're not standing in -50 degree weather.

There were precious few opportunities to take a photo like this, but one fortunate flier made the most of his.

According to the BBC, the polar vortex's extreme temperatures resulted in over 2,300 cancelled flights and 3,500 delayed ones, but this one somehow made it to Chicago.

But as intense as these scenes are, they're not expected to last for long.

The BBC reported that by the end of the weekend, Chicago could end up with temperatures as high as 50 degrees Fahrenheit.

This carries its own concerns because such a rapid 60 degree increase could result in flooding and burst utility pipes, but it will, hopefully, mean an end to the extreme freeze.